You probably know Rich Fulcher as Bob Fossil of The Mighty Boosh fame, but don’t pigeon hole him – his bizarre, close-to-the-edge brand of comedy isn’t the work of Barratt and Fielding, but all his own and is just as fresh on the stage as it is on DVD. 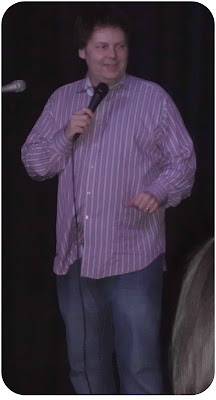 His new show sees him compere between relatively unknown but hugely funny acts (or his ‘f***ed up friends’) on the tiny stage of The Vandella in Shepherd’s Bush. A new venue, The Vandella sits on Goldhawk Road swathed in black and looking very unassuming. However, just glancing over their line-up you can see they have a massive range of up-and-coming, as well as well-established, comedy talent. This could be the new place to see big names before they hit the mainstream.

But on to the show. There were six people in the line-up, but I don’t want to bore you all so I’ll just review my two favourites (who both happen to be musical too):

Looking at Carly Smallman you would never think that she would be so hilariously bizarre but that she is. You’d think that singing about being in love with your brother would only be uncomfortable, but she is the perfect mix of ridiculous and funny without becoming a caricature. 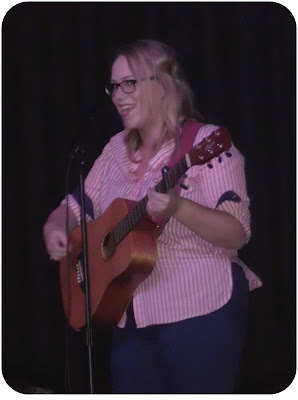 Abandoman was easily everyone’s favourite – he completely brought the house down. Billed as a hip-hop improvisation act, I quickly formed my opinion before he hit the stage. But that was shattered as soon as I saw him. This middle-aged white man picked up a mic and did not try to pretend he was the next big star – his act, although musical, was firmly based in comedy. The audience was his only prop, asking questions and creating songs from the answers. It was absolutely genius, and means that whenever you go to see him, you’re guaranteed to get an entirely fresh performance. I’ll definitely be going to see him again soon. 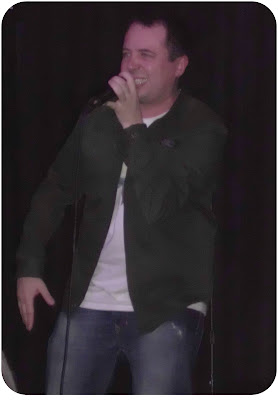 Rich Fulcher and His F***ed Up Friends will be returning to The Vandella next month. 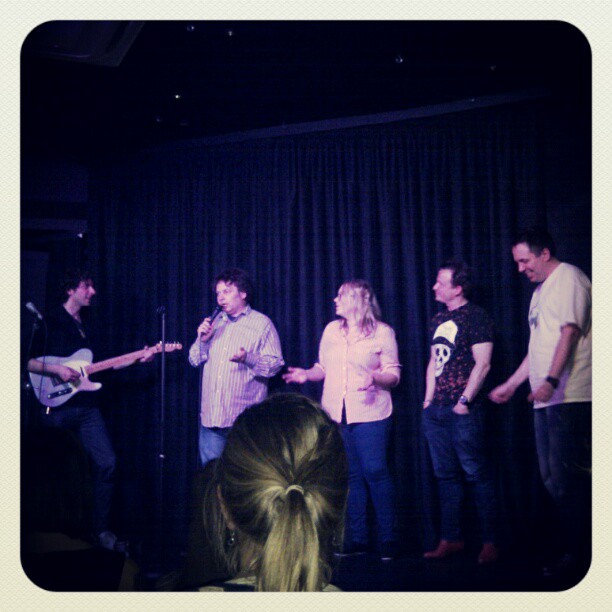 All other photos property of Shopped and Dropped, do not re-use without permission.