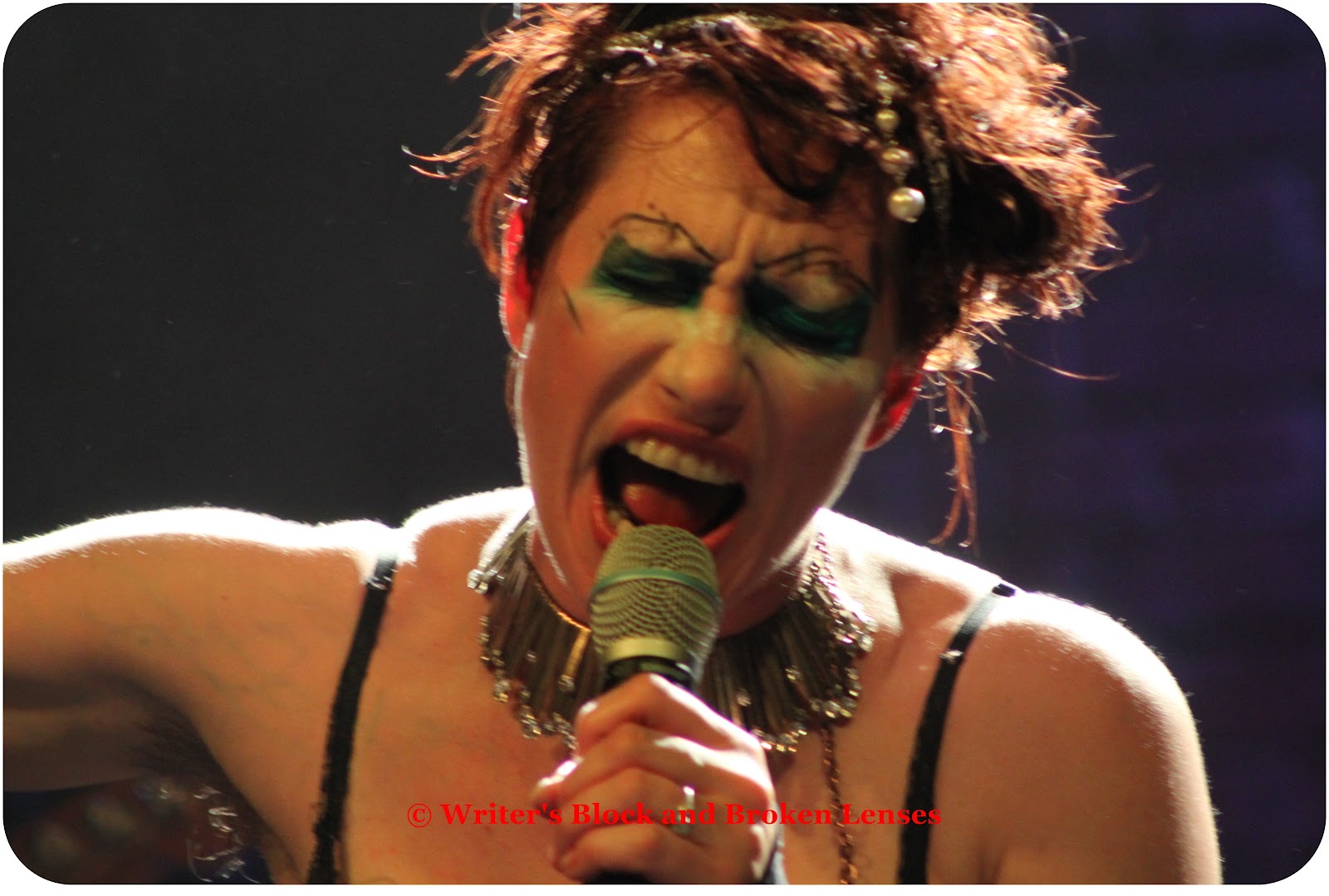 You may have read a lot about Amanda Palmer recently. She’s been popping up in articles, discussions and white papers all over the internet due to the amazing fan-powered success of her recent Kickstarter campaign. Through the sheer love from her fans, AFP has managed to raise over $1million to fund her latest album and tour. In case you hadn’t realised, this is IMMENSE. People have come together and contributed to make sure that their favourite performer is able to continue doing what she does best, and I’m proud to say that I’m part of that movement. 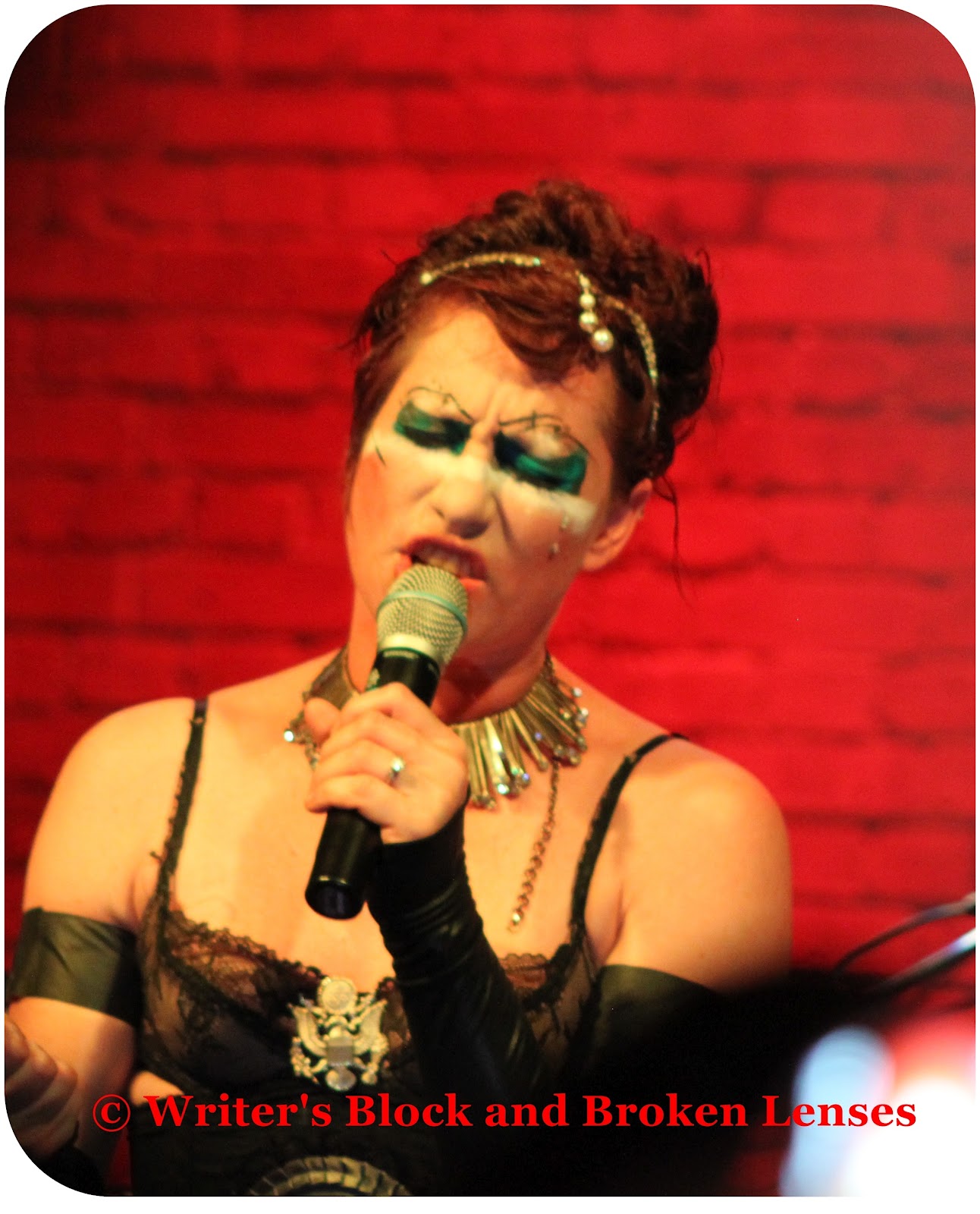 The reason I bang on about Amanda Palmer so much becomes obviously clear when you pay attention to what she does. Going beyond typical musician fayre, AFP completely engrosses herself in every aspect of her craft. Whether you buy an album, watch a live show, or just follow her on Twitter, there is always a touch of something else in the way that she interacts and wholeheartedly GIVES to her fans. And in return we are an obsessive bunch. 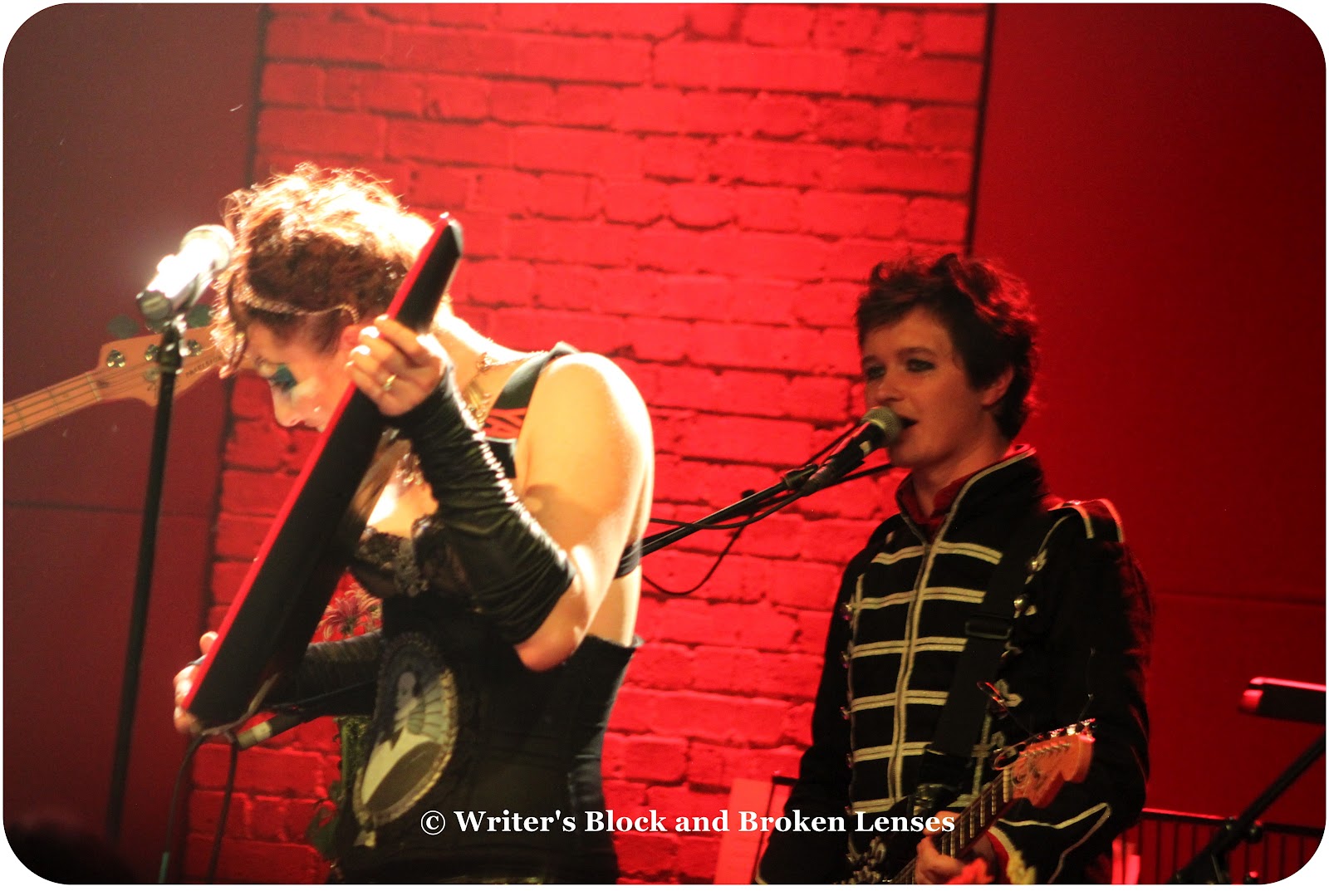 The atmosphere at an Amanda Palmer gig is entirely different to any other show you may go to. Take the venue for example: there’s no Shepherd’s Bush Empire or Brixton Academy for her. She chooses places like Union Chapel, Heaven, and this time, Village Underground – spaces that allow her to make the whole show a piece of living art. For this show we were hidden away in Shoreditch, behind the famous murals of Great Eastern Street, serenaded with bagpipes while we queued to get in. 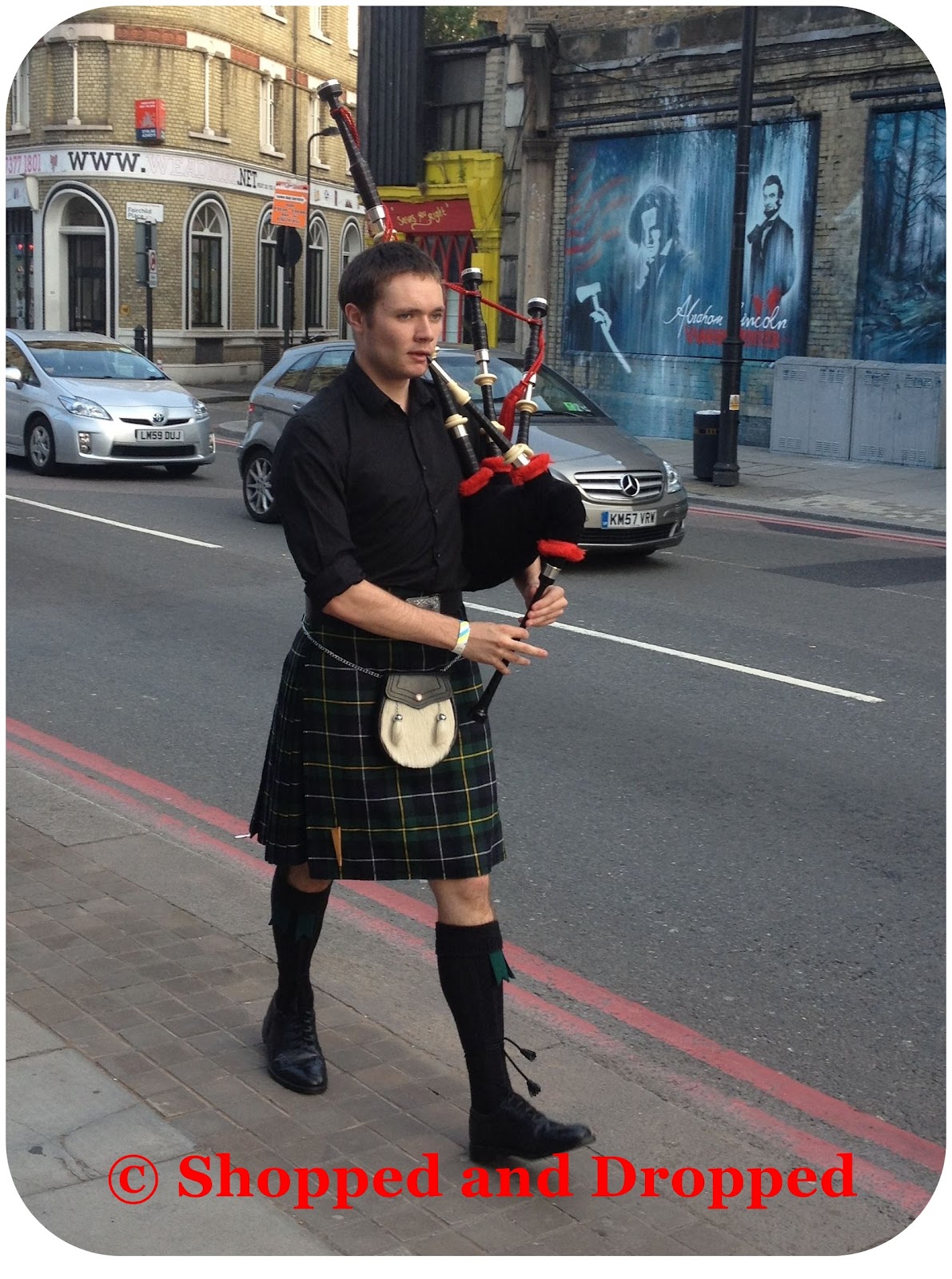 This night was a showcase of AFP’s latest incarnation: Amanda Palmer and the Grand Theft Orchestra, and her new album: Theatre Is Evil.

A blend of heartbreaking ballads that have the crowd (and AFP herself) in tears, and disco-worthy (yes, I said disco) energy fuelled tracks that make everyone shake off their tears and dance with their neighbours. The set was mixed up with a couple of The Dresden Dolls classics, an appearance by author (and AFP’s husband) Neil Gaiman singing while accompanied by musical saws, and an encore of her own previous solo material, with the expected but never disappointing finale of Leeds United. 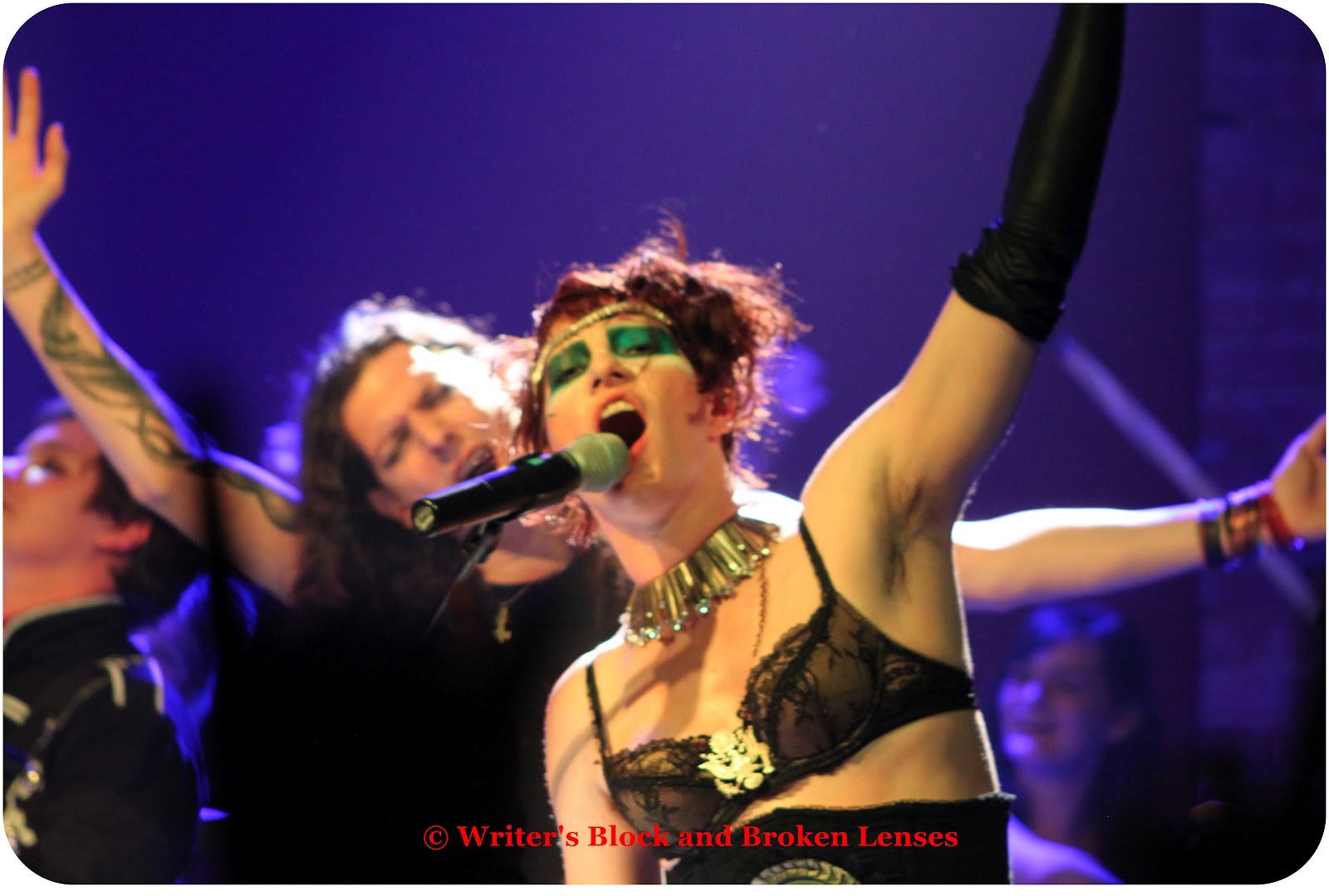 I LOVE going to Amanda Palmer gigs. They are always such a special event, with a sense of occasion and belonging – like we’re all back we belong, in the arms of someone who actually cares. Thanks Amanda, we can’t wait for you to come back.


All photos by Ashleigh Jayne-O’Connell (http://writersblockandbrokenlenses.blogspot.co.uk/), or by me – please do not re-use without permission.