After a flooded tent put a dampener on my Bestival experience last year, I swore I wouldn’t go back. But it turned out that I’d have to go with work this year which I was initially skeptical because of 2011’s wash-out, however Bestival 2012 was amazing! The weather, the company, the whole experience was brilliant, and even though I had to work I managed to experience  lot of the bizarre and wonderful things going on around the site as well as see a few of my favourite bands.

I’m a converted Bestival fan and will definitely be going next year even if I don’t go with work again! 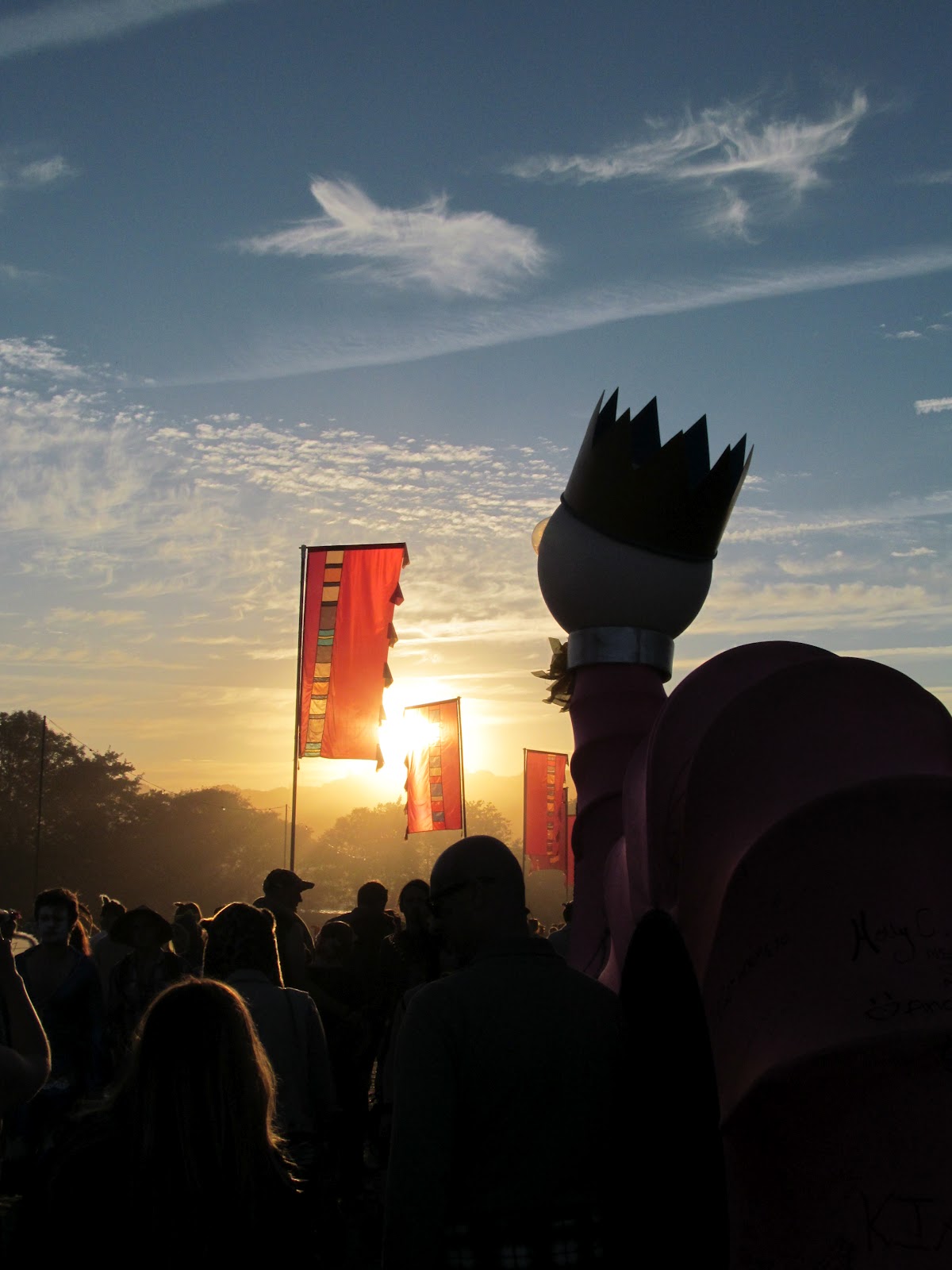 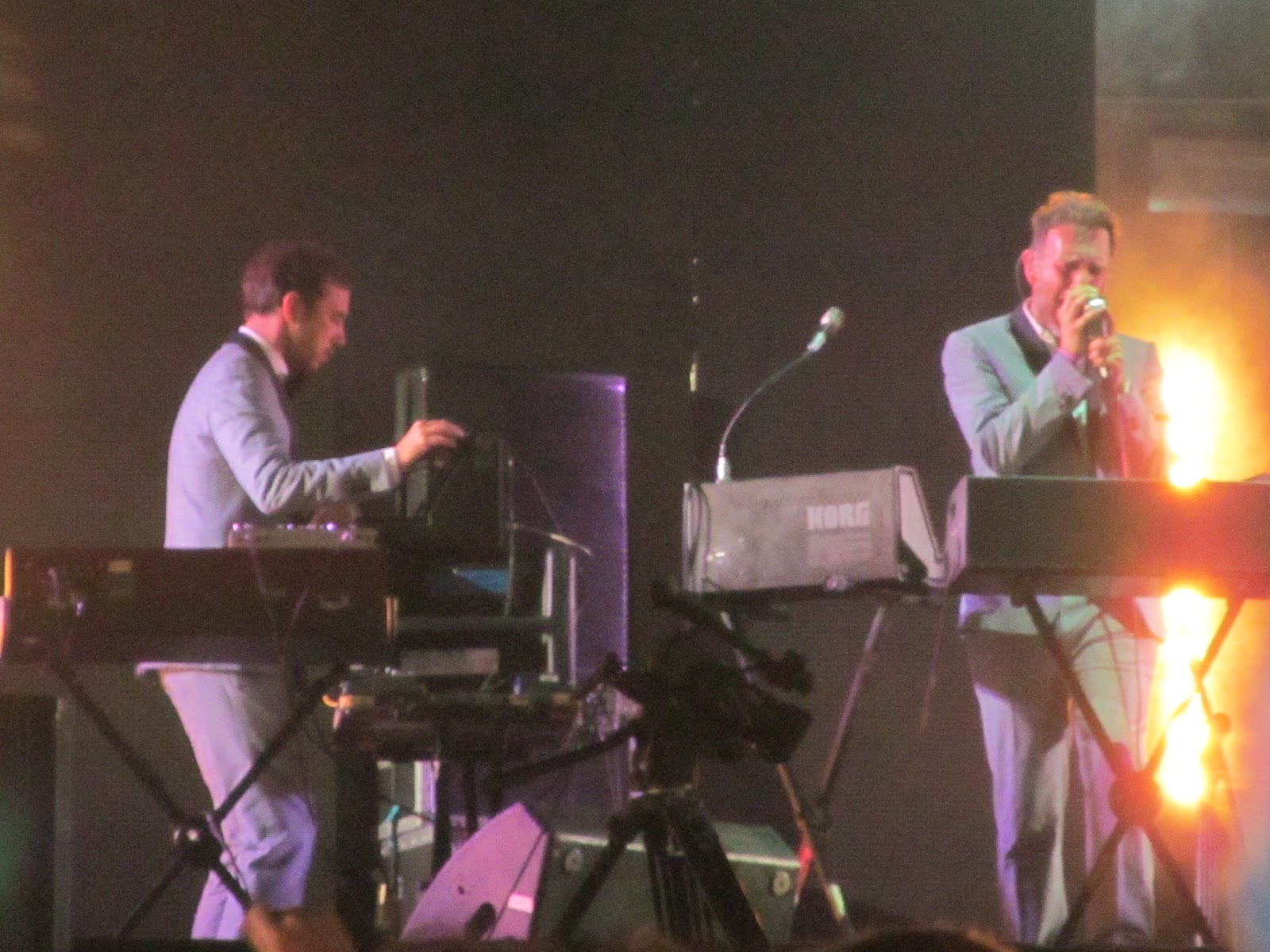 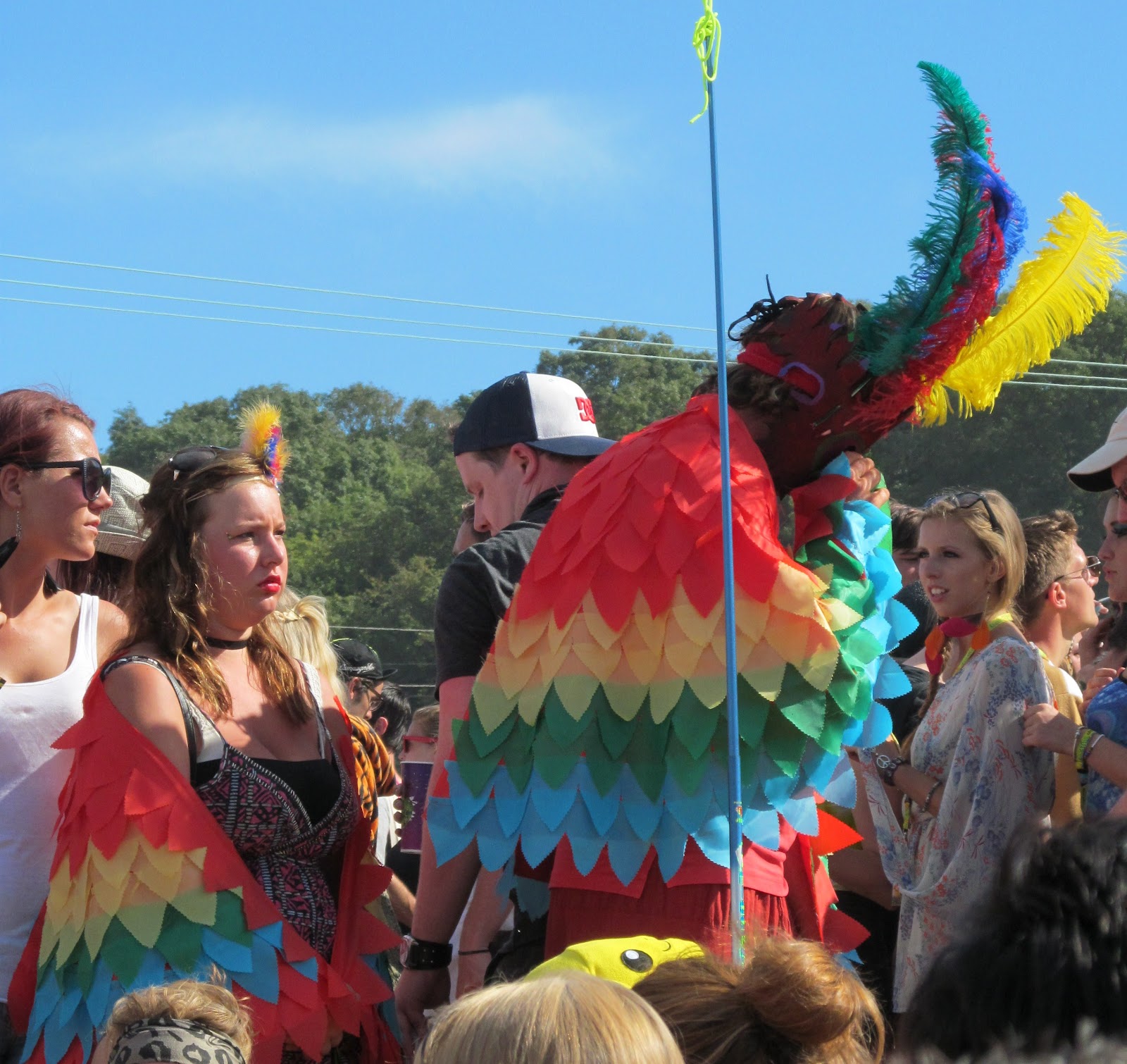 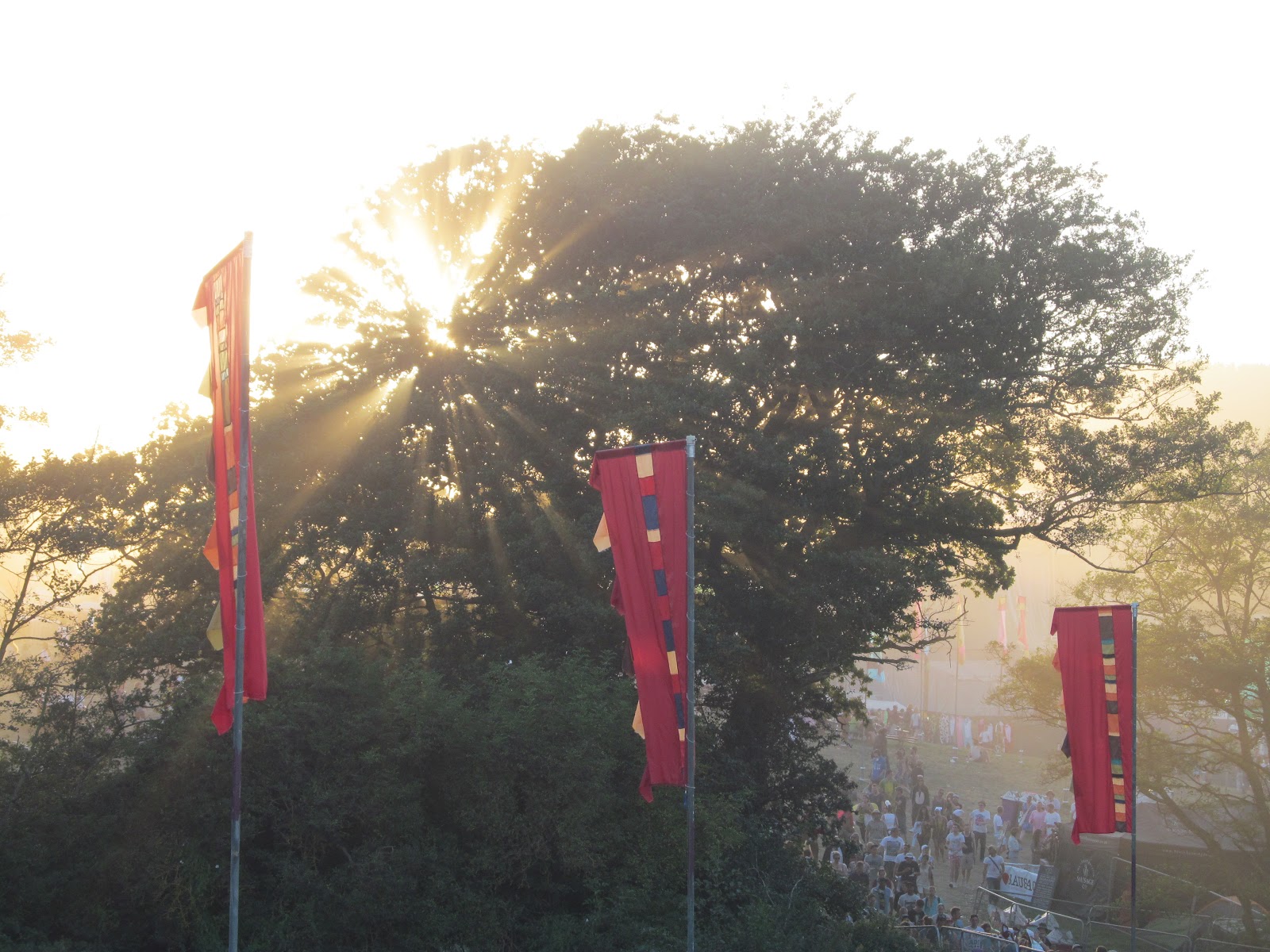 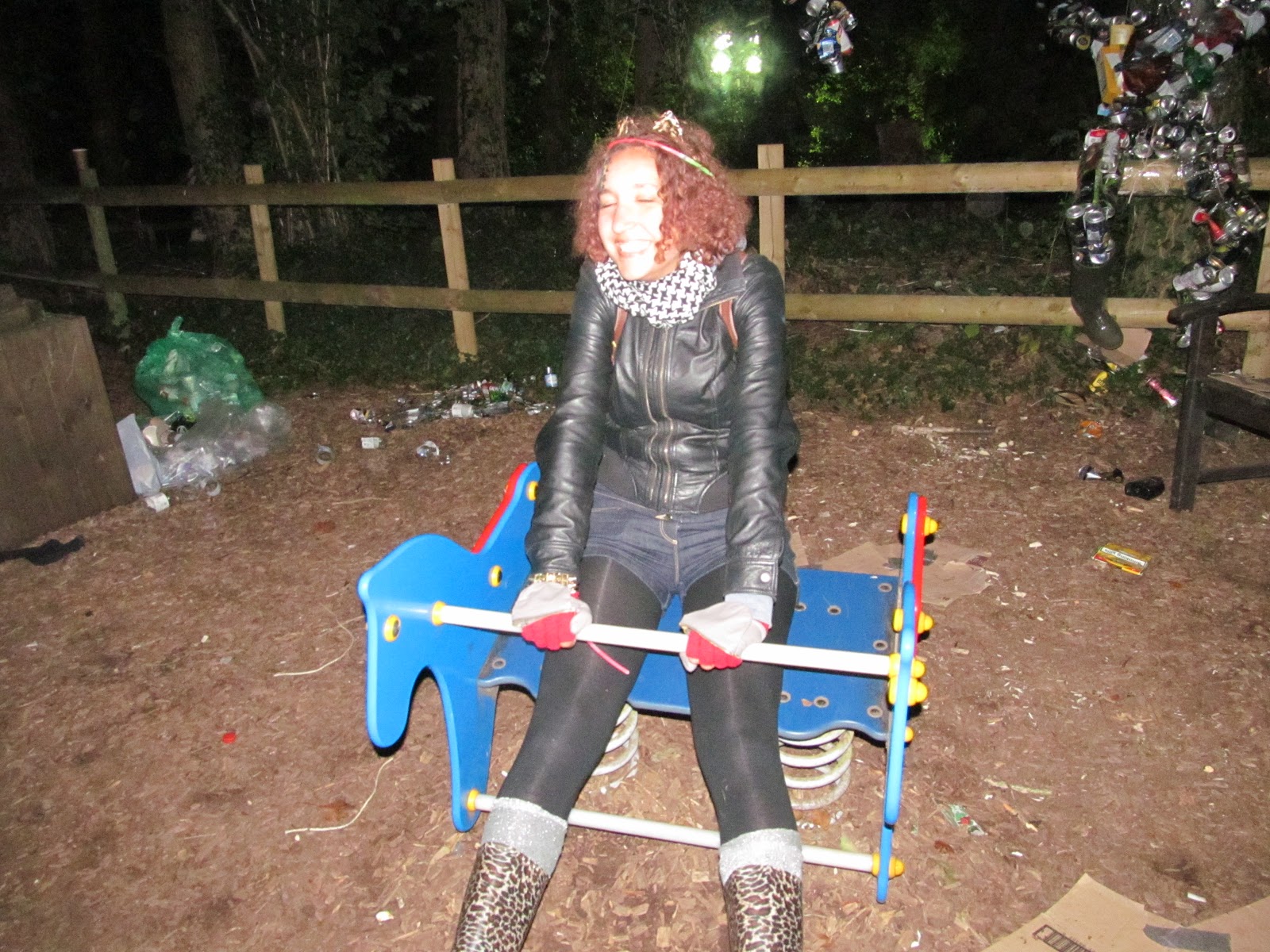 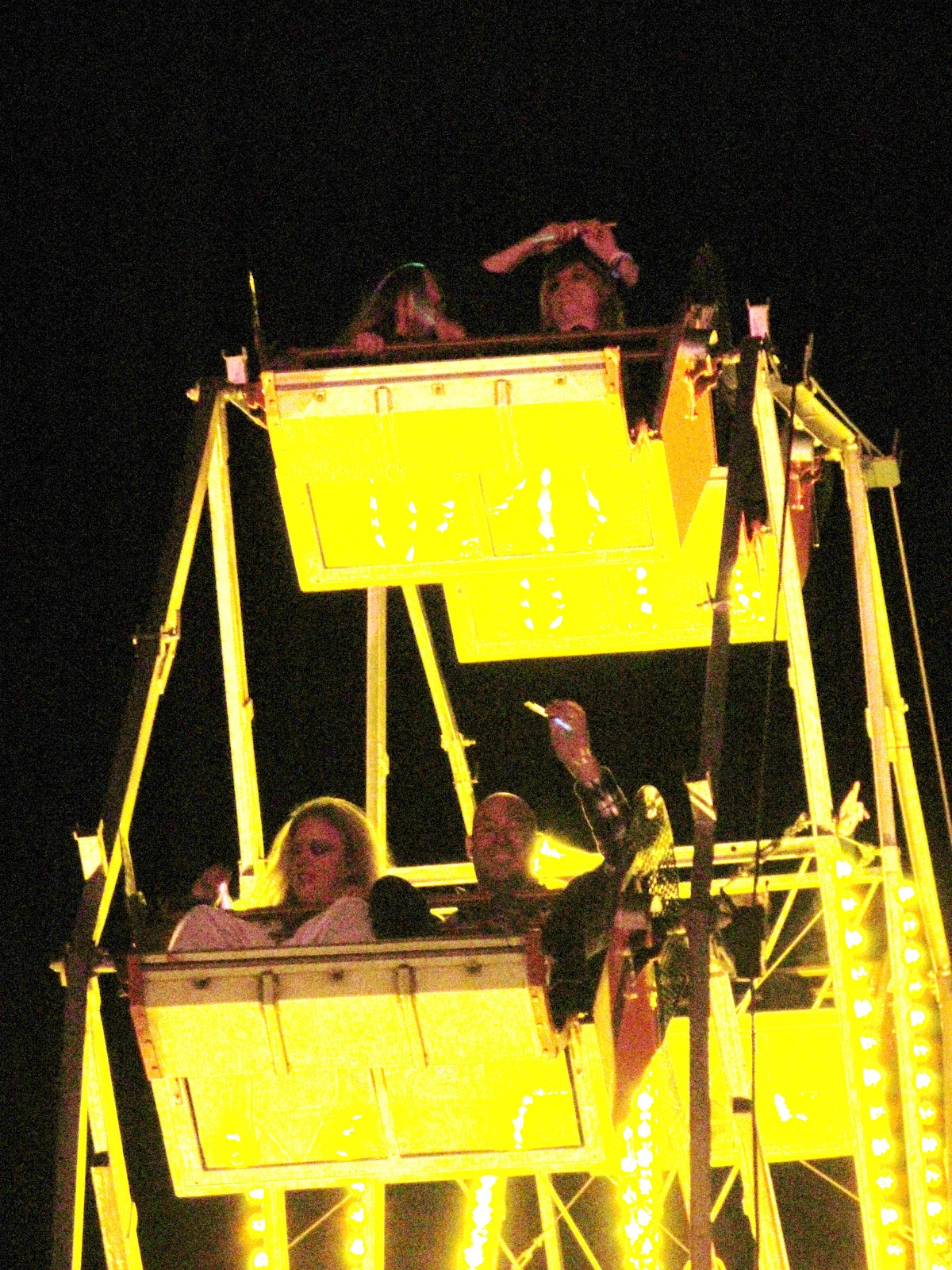 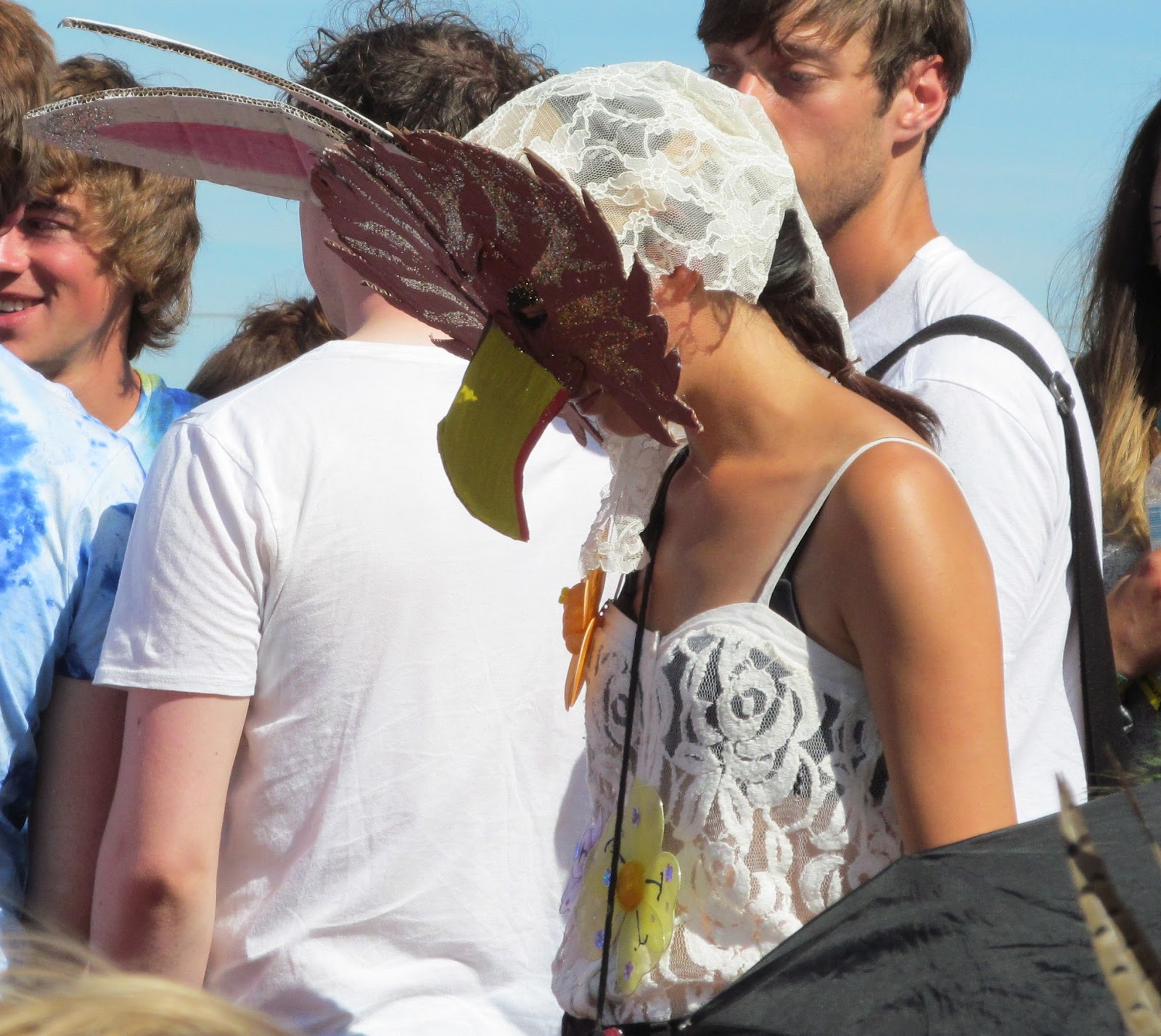 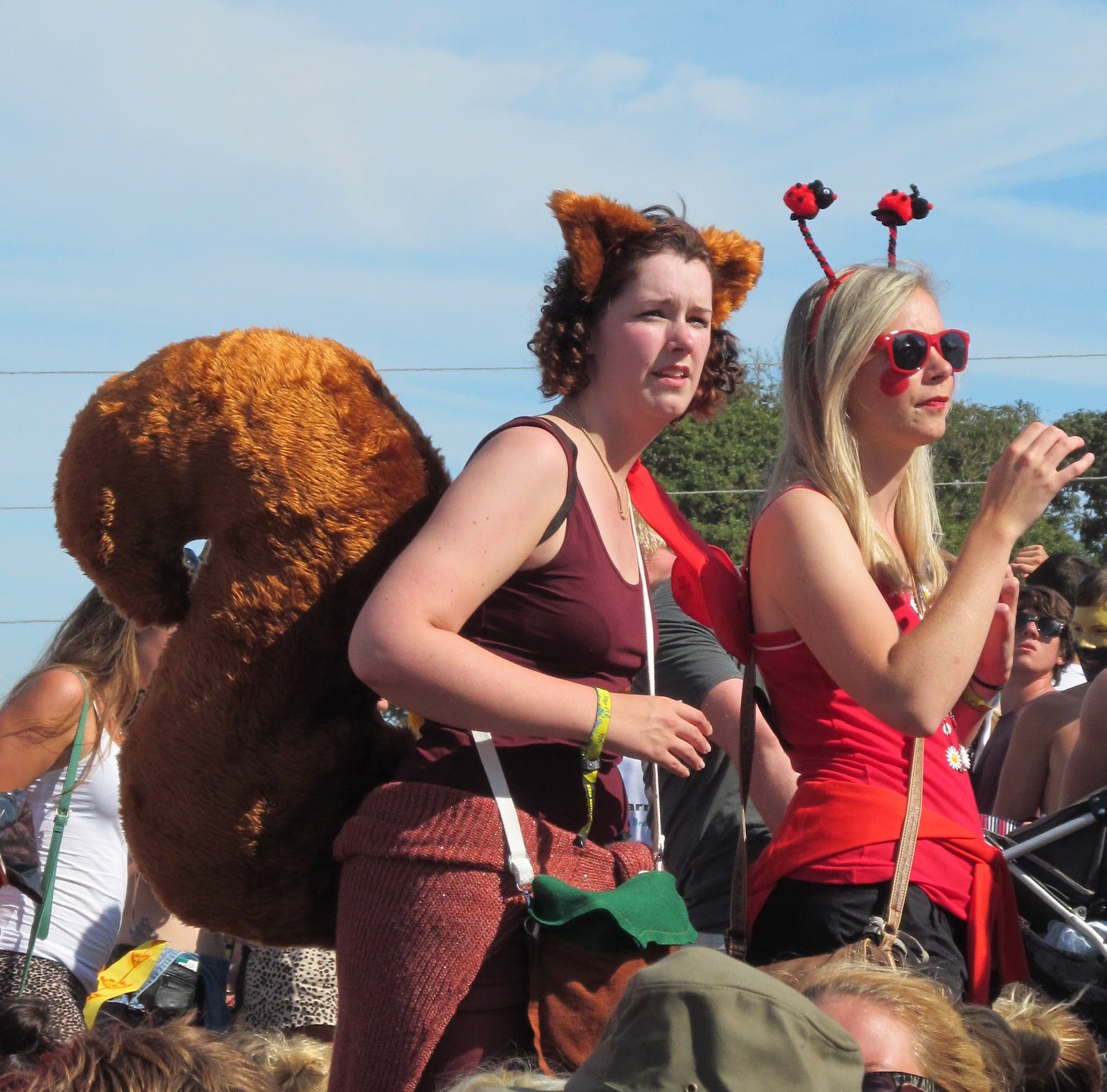 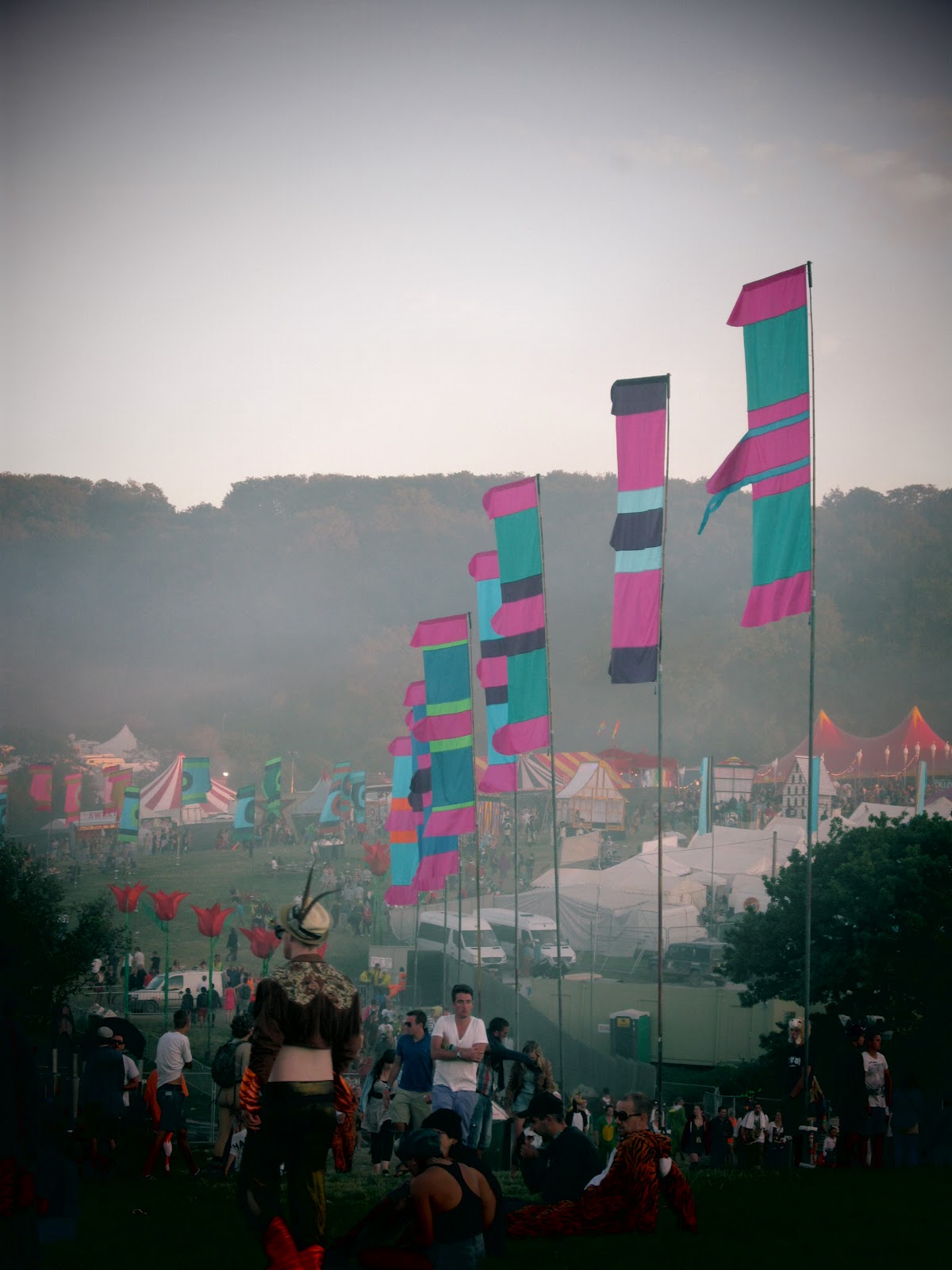 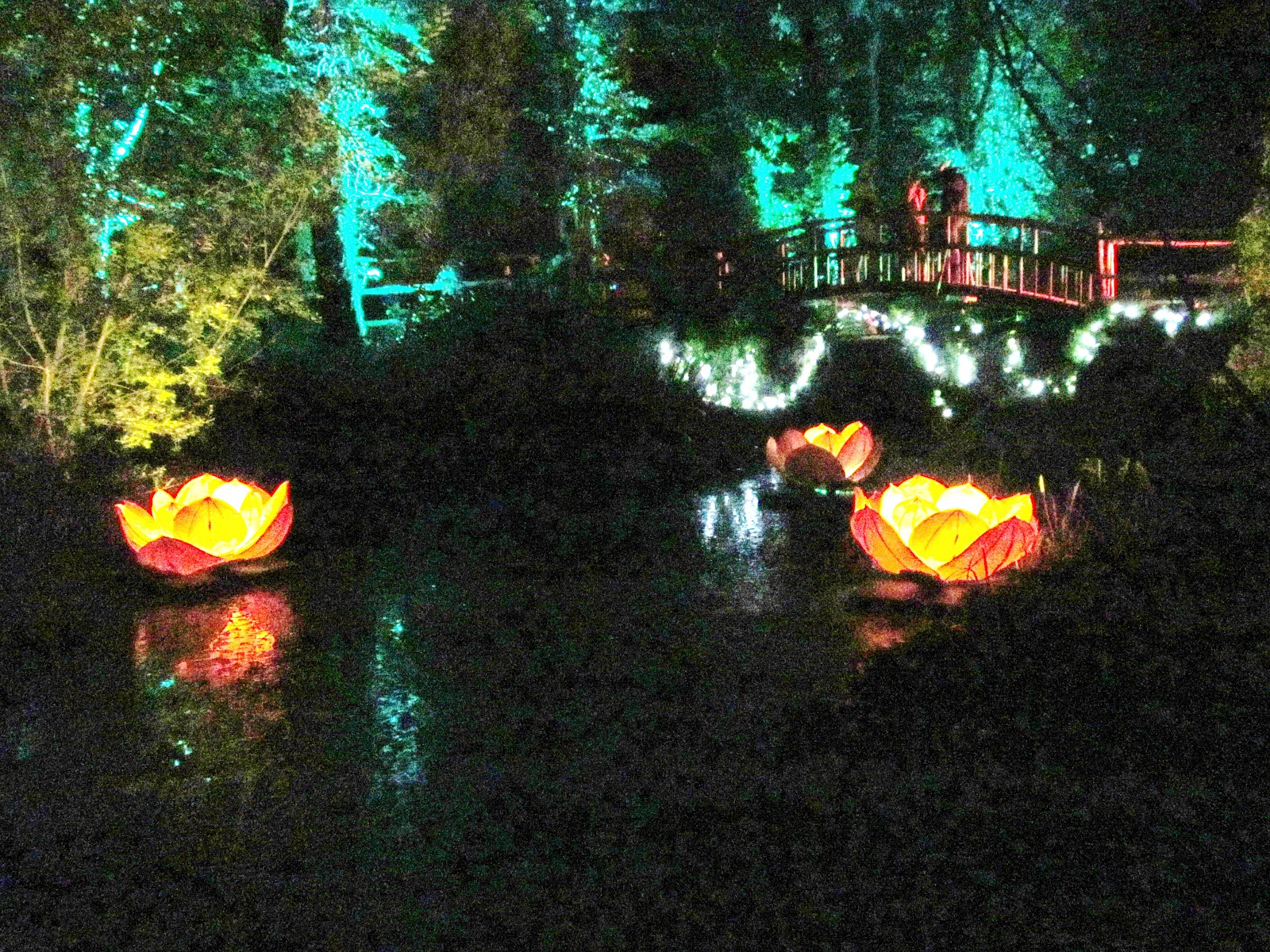 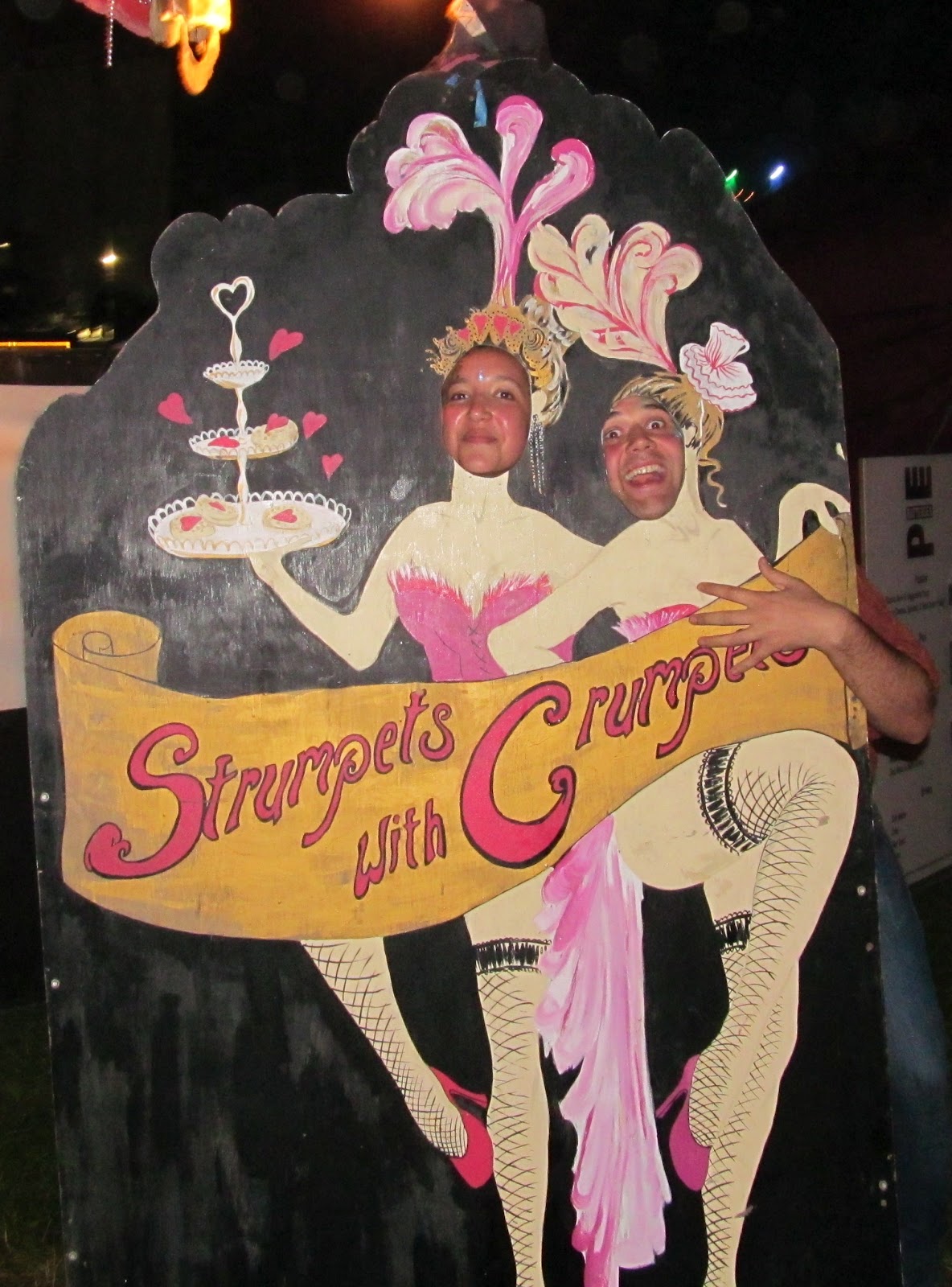 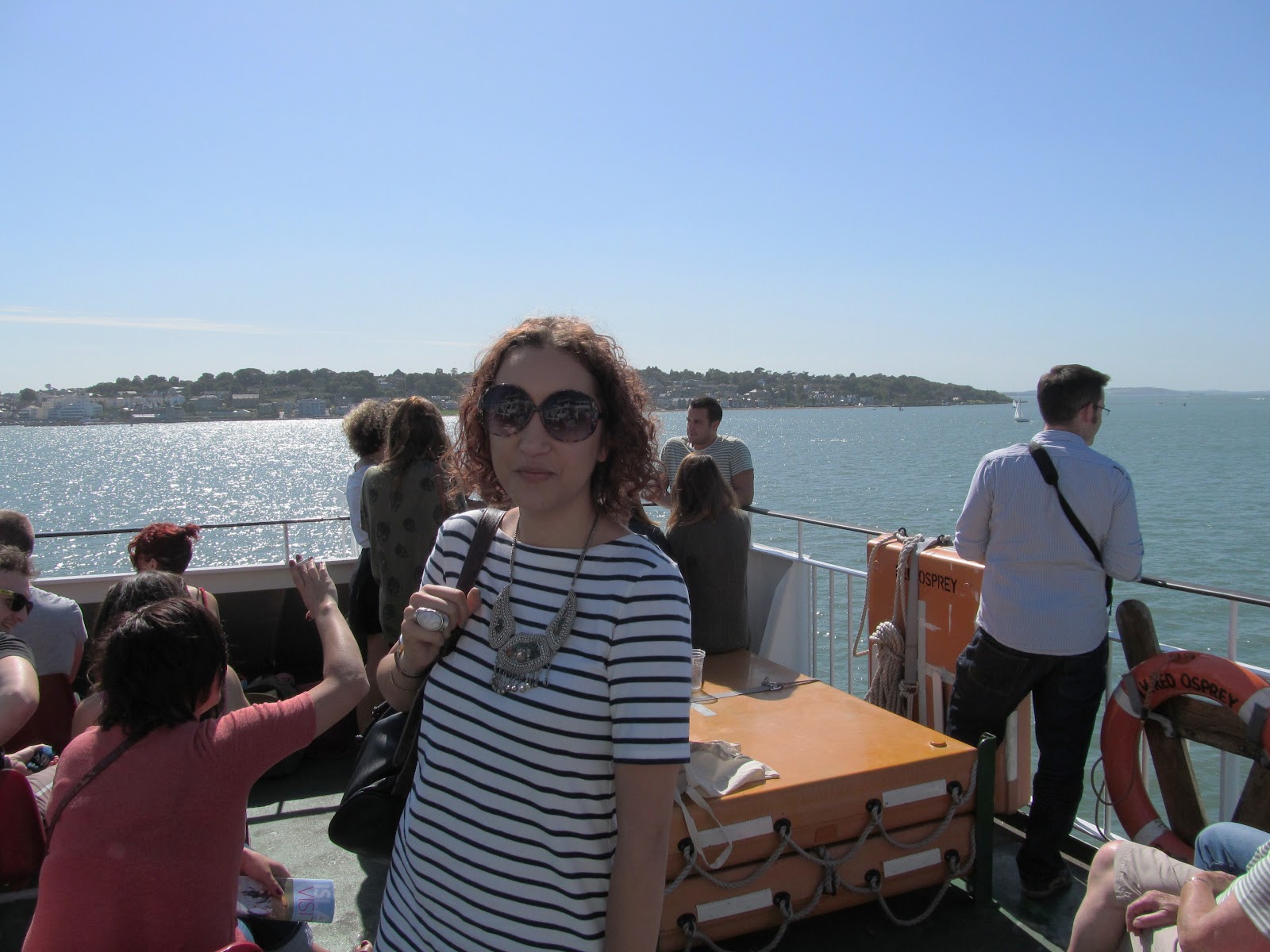 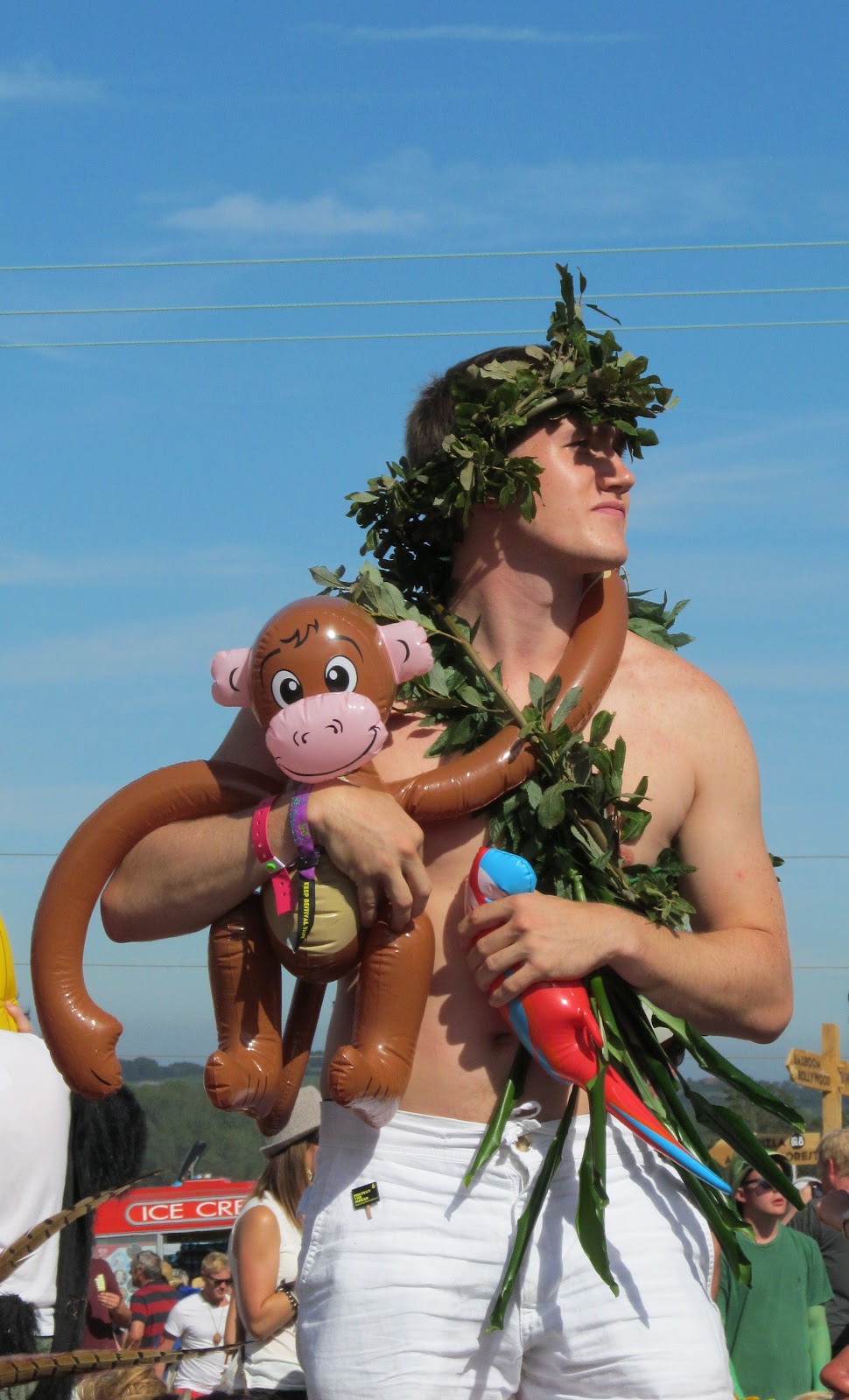 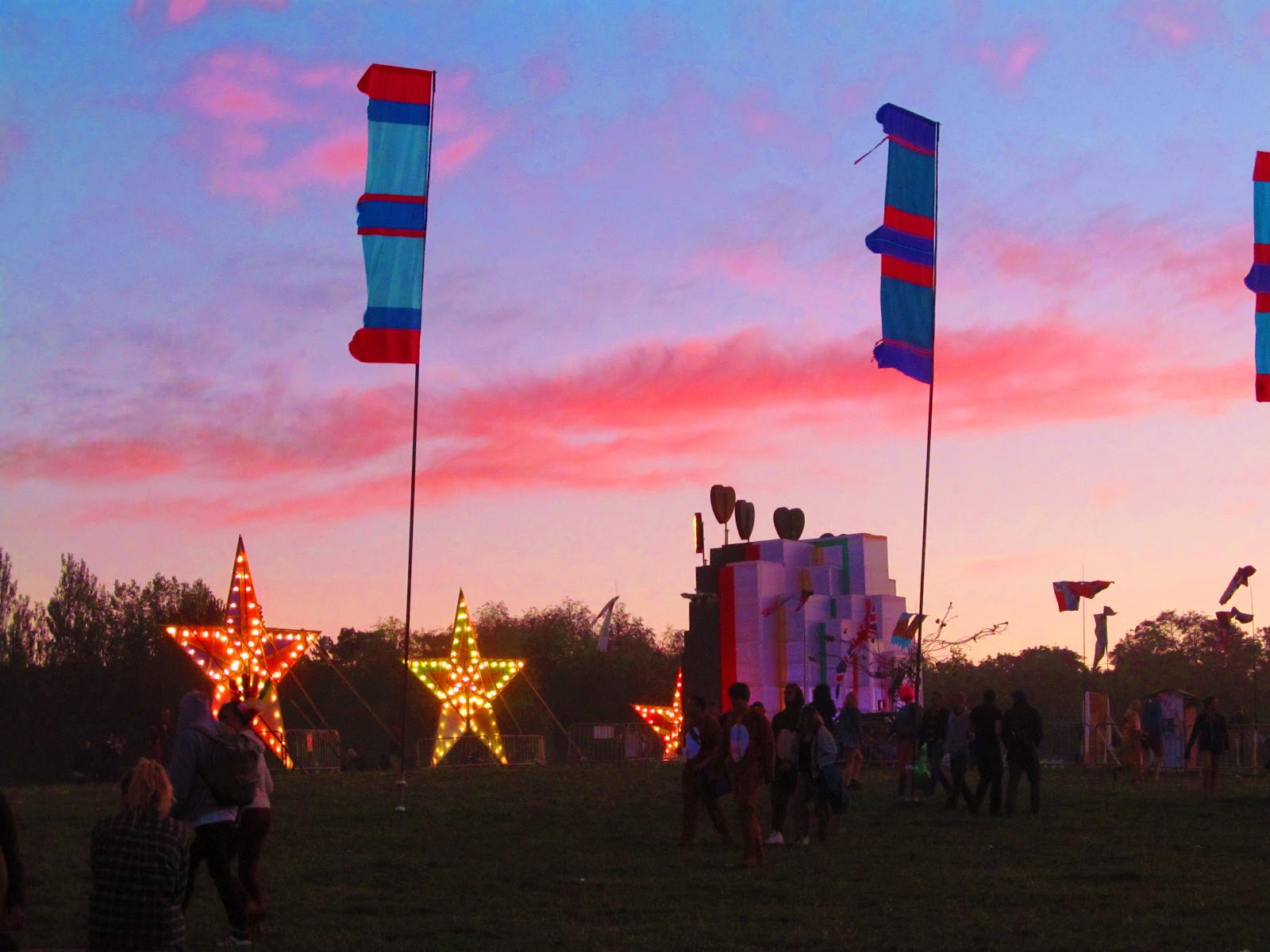 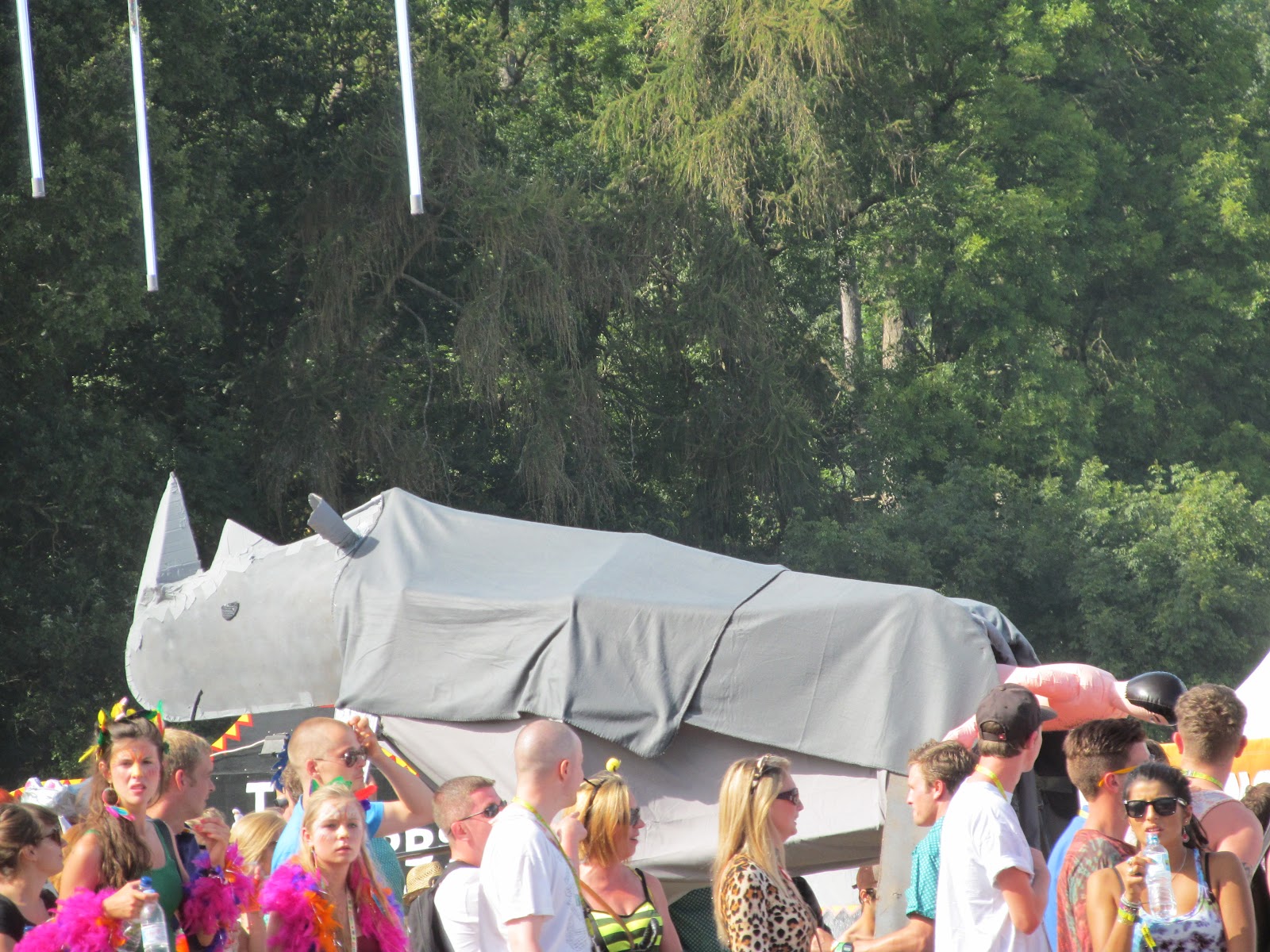 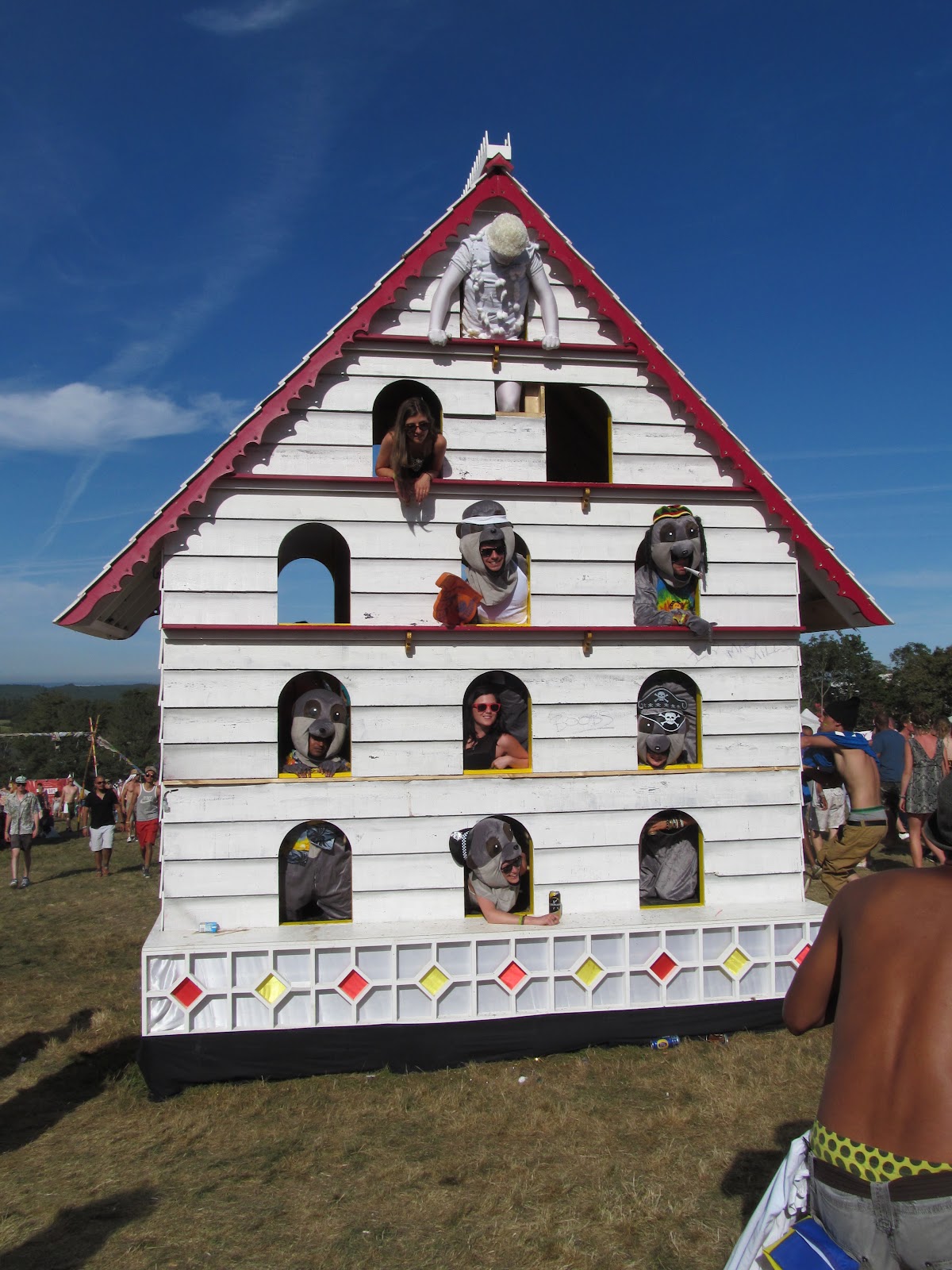 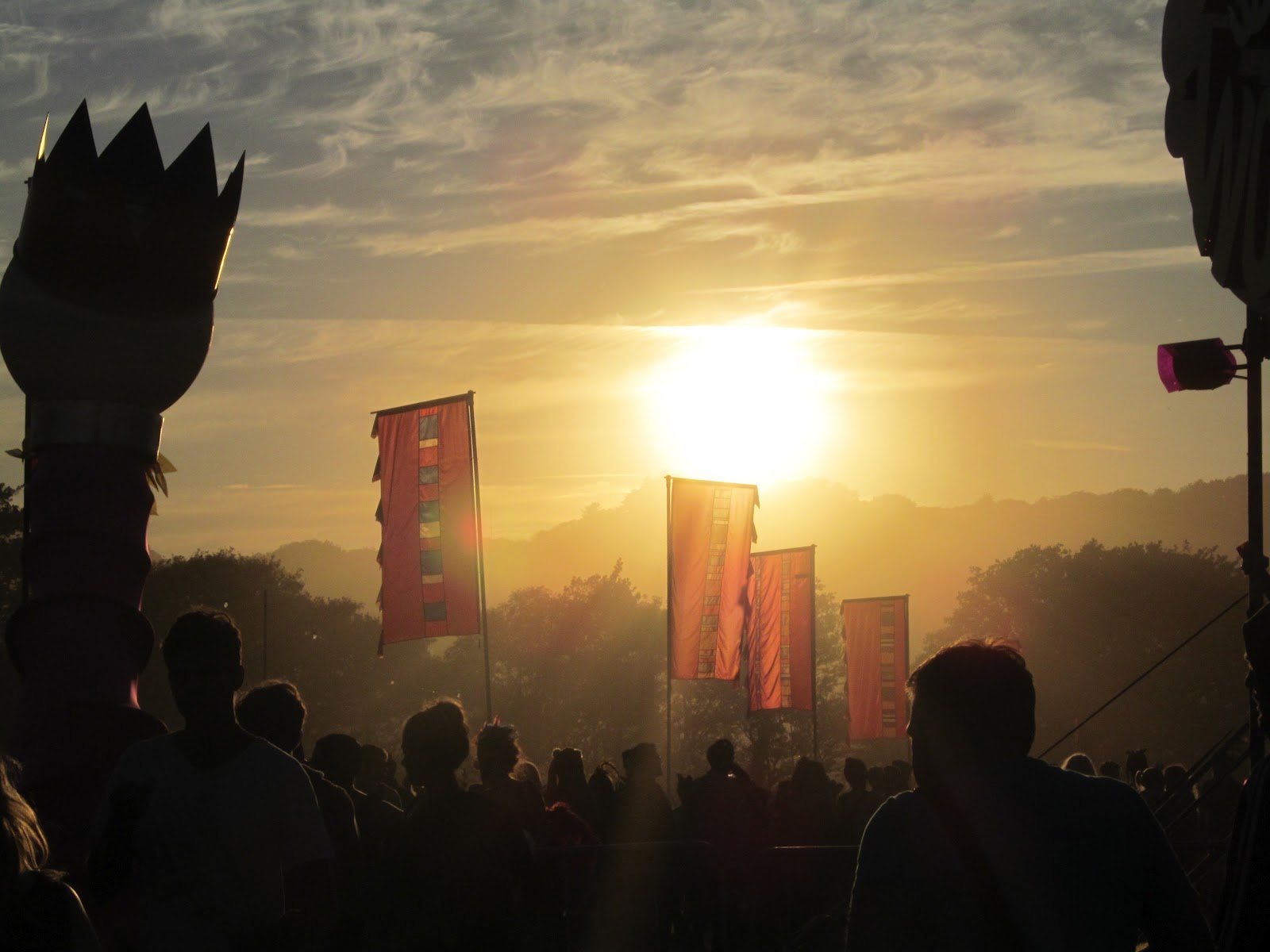 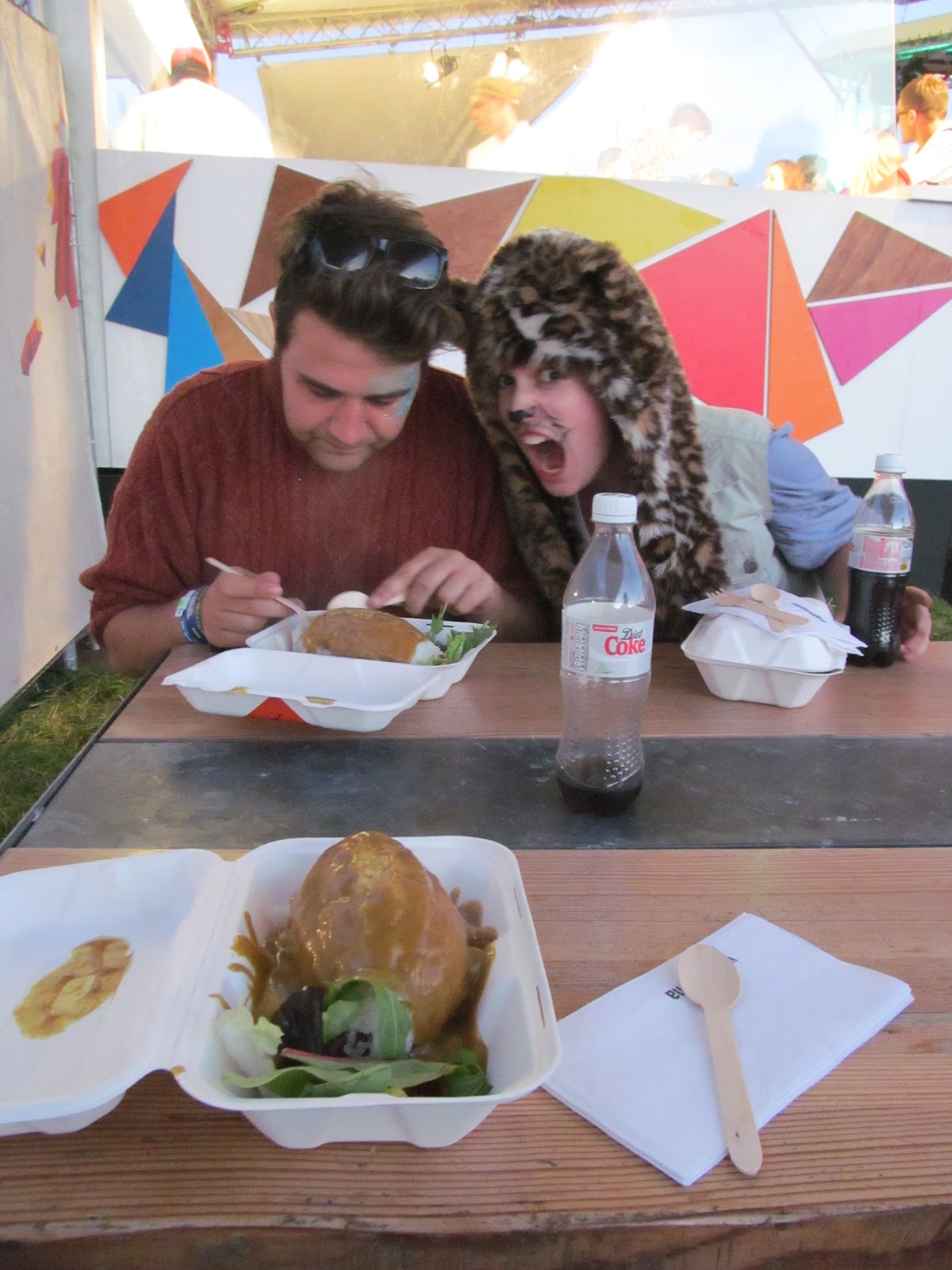 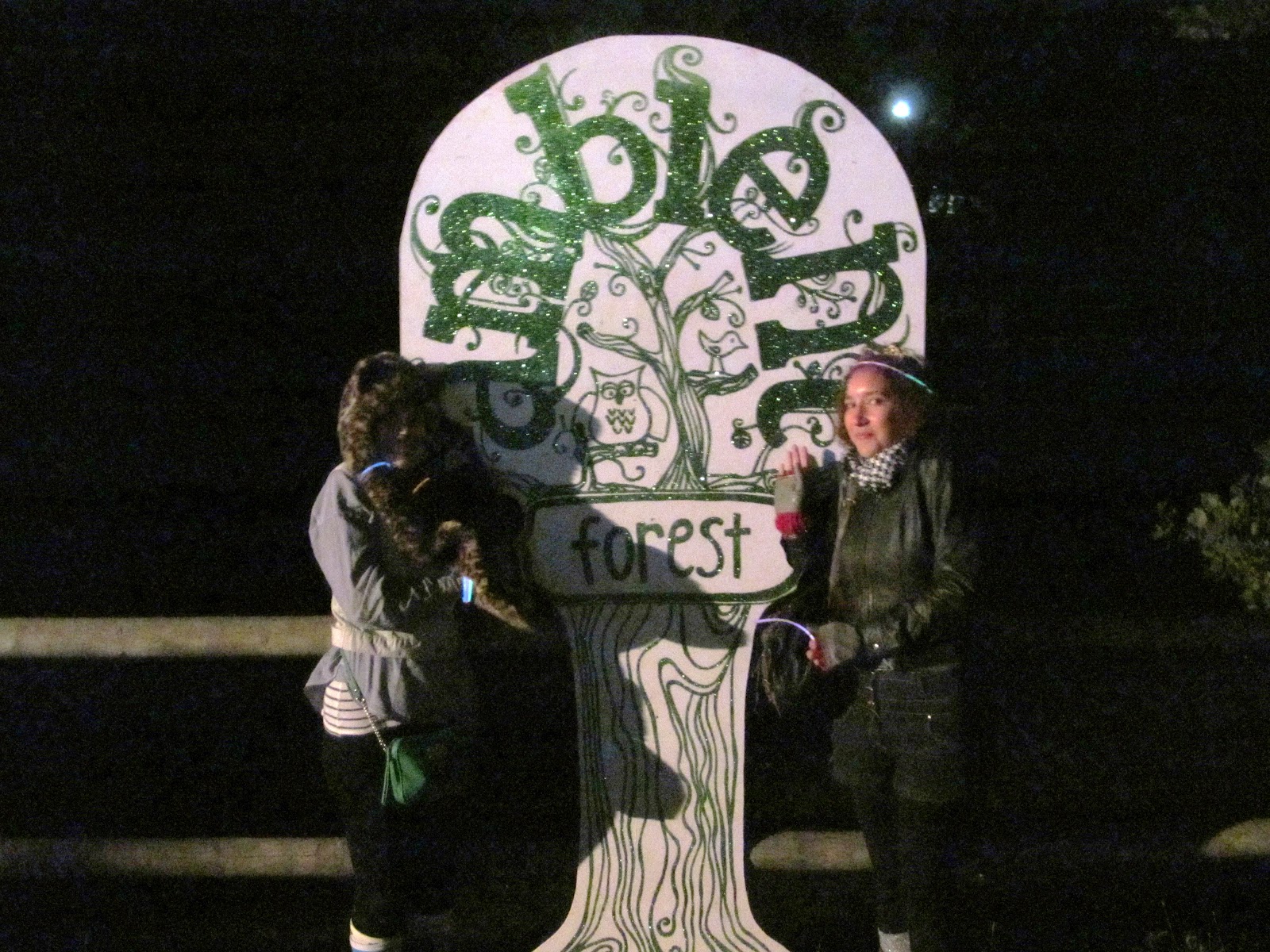