Living in North London and working centrally near Soho, I don’t go south of the river that often. But whenever I make it over to the Southbank I’m always amazed at how much is going on and the masses of things to do.

We stumbled across the Real Food Market which was full of homemade and delicious delicacies from across the world. It was near on impossible to pick which ones to eat, from huge dishes of paella to goat’s milk ice cream – I basically wanted to eat everything! I ended up plumping for chicken curry: half mild Malaysian, half hot Caribbean. The market is on every day during the Paralympic games so make sure you head there this week! 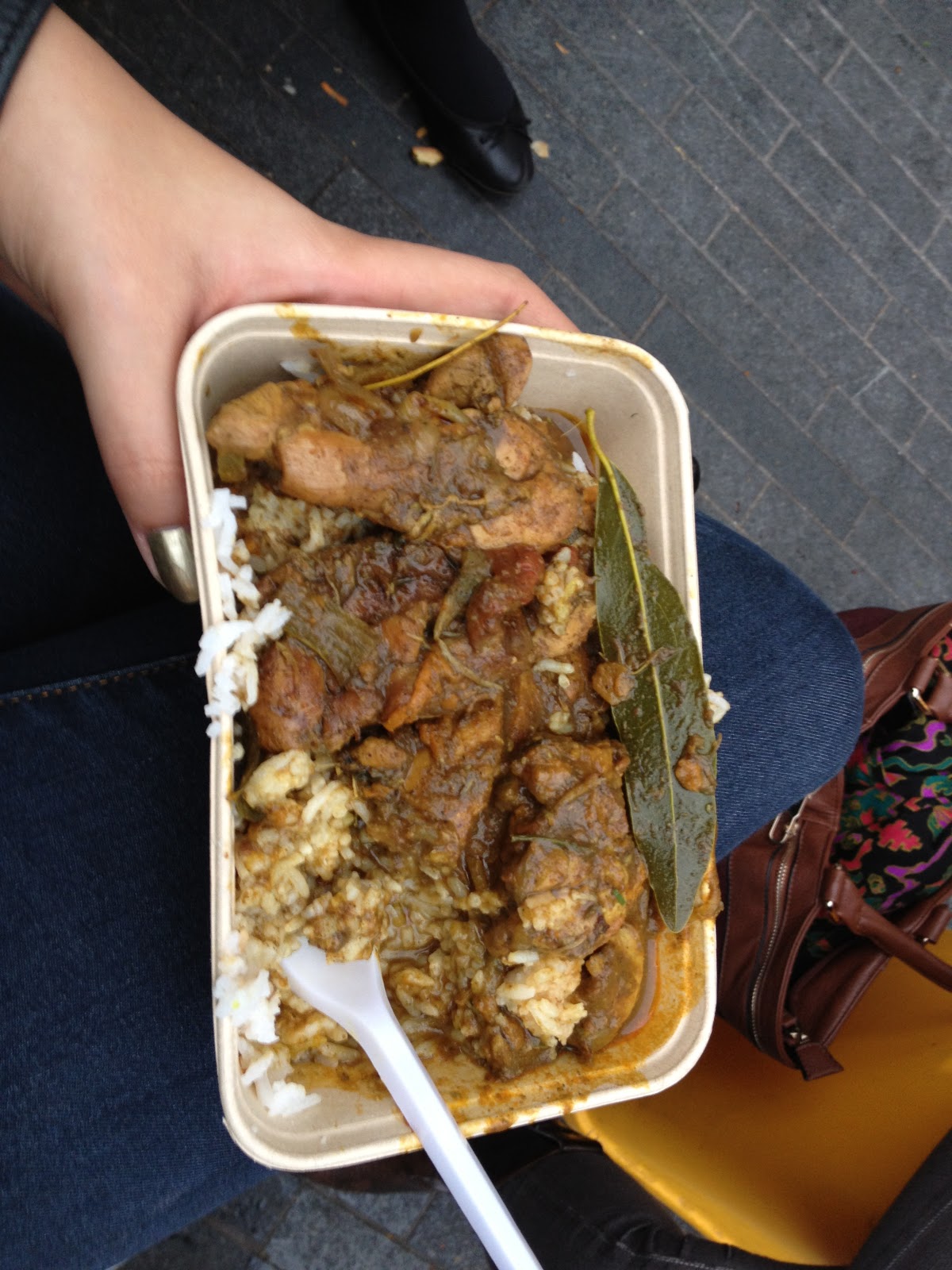 We then watched our dessert of churros and chocolate dipping sauce actually being made in front of us, being fed through a bizarre piping machine and chopped off into boiling hot oil before being dipped in cinnamon sugar. There was so many that we couldn’t finish them and ended up donating the rest to some very excited kids! 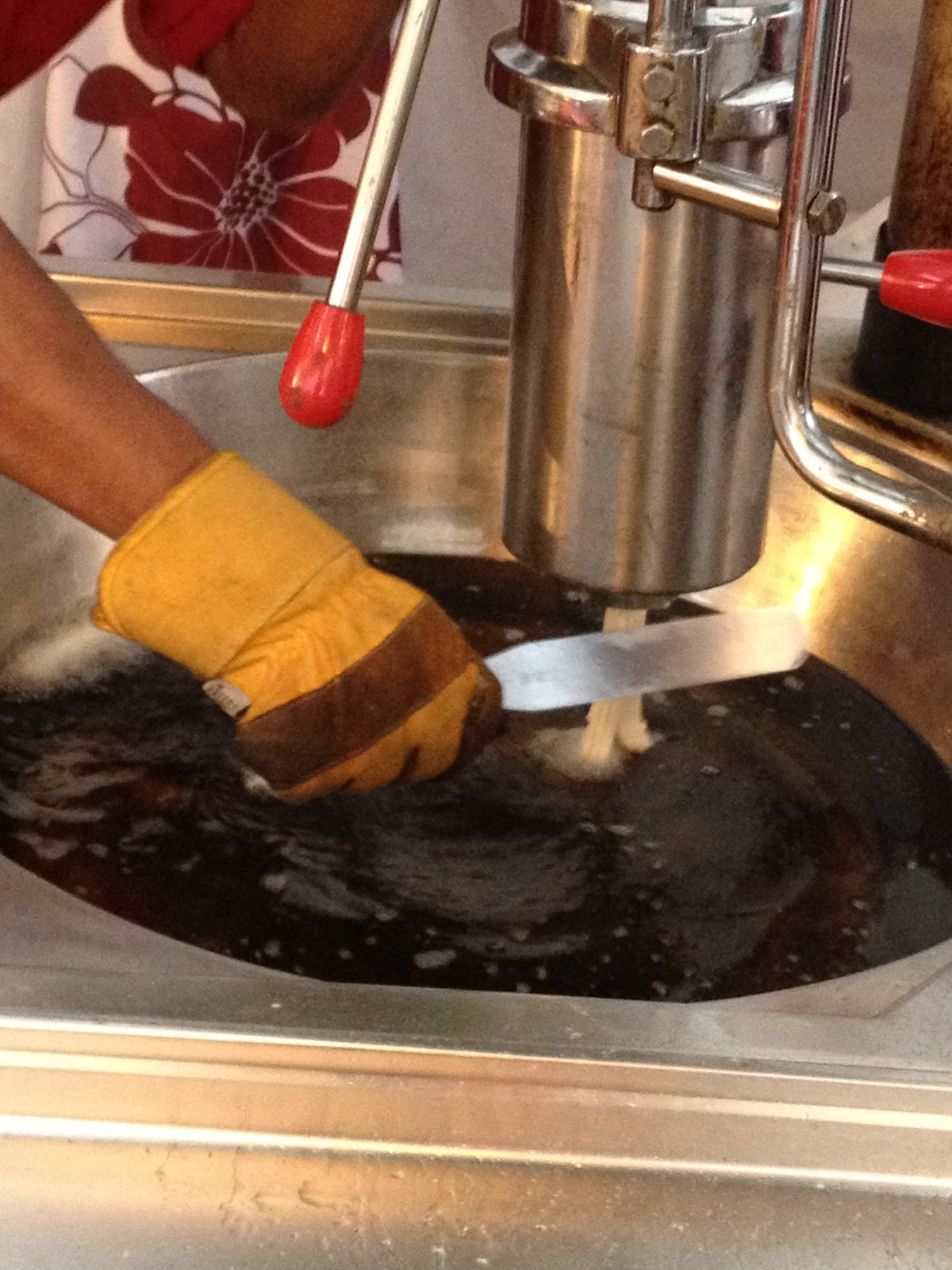 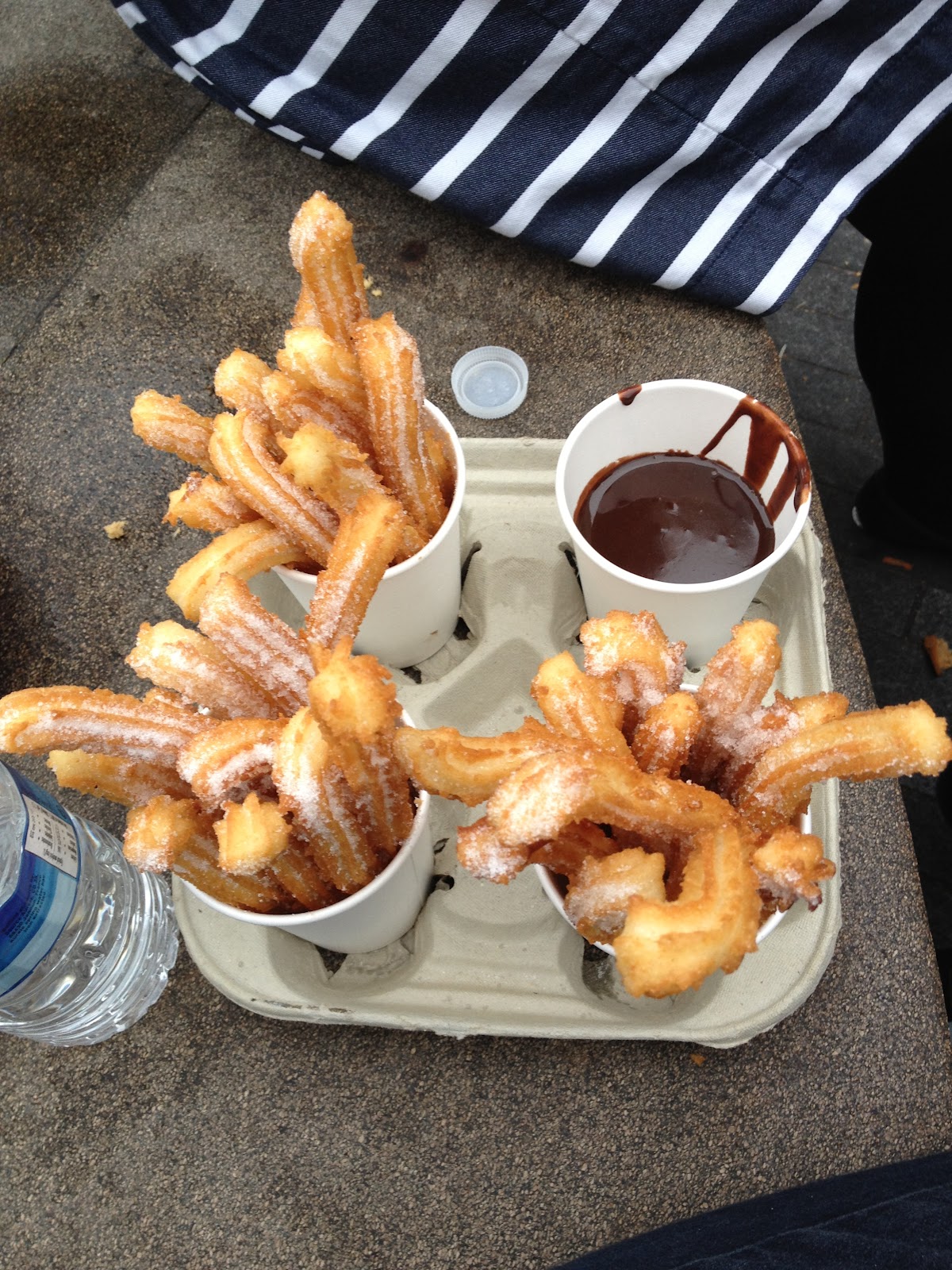 As we wandered around some more I got very excited to see that we’d stumbled across the skate park that ‘The Blind Banker’ episode of Sherlock was filmed in! 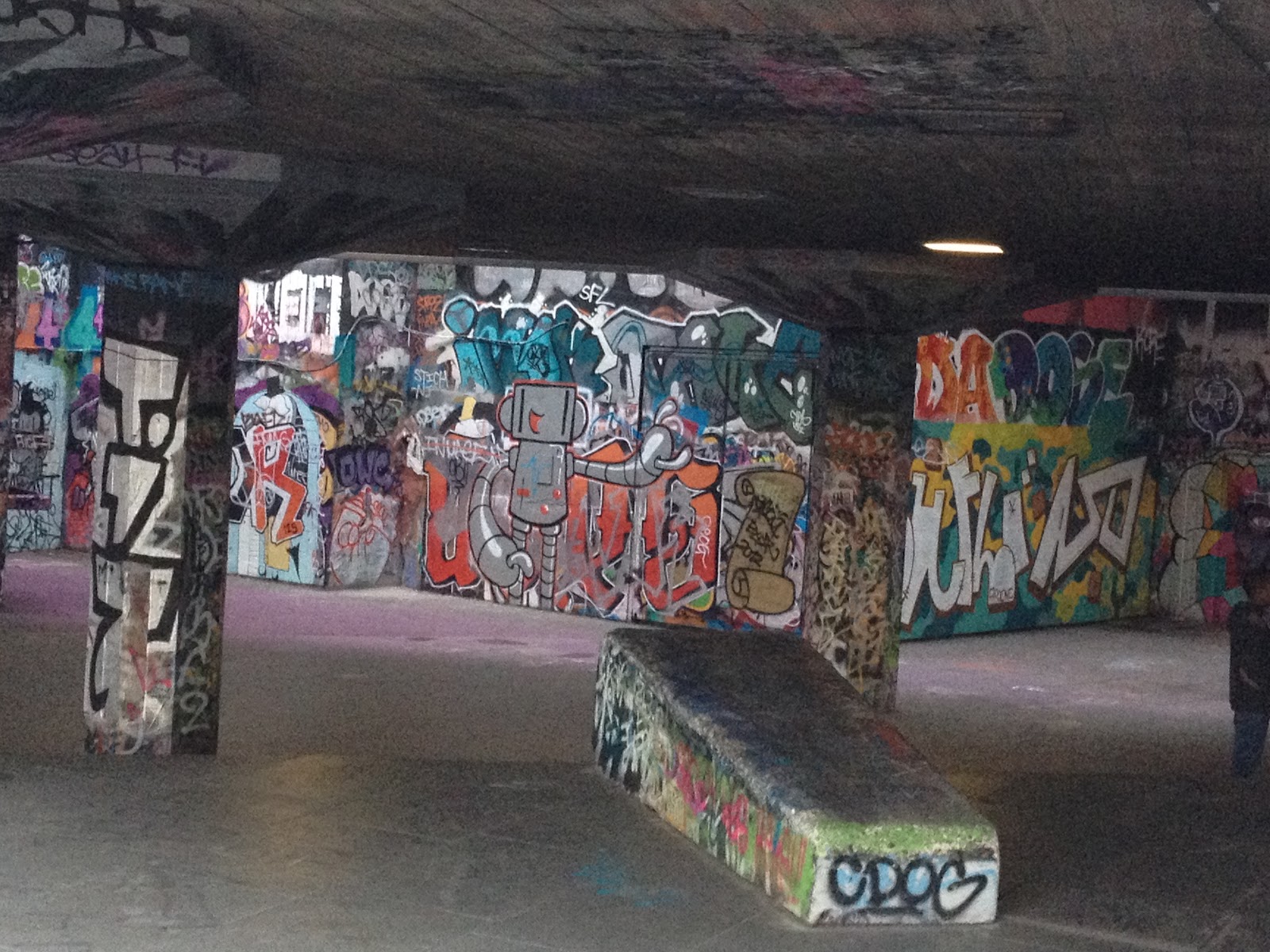 The reason we were on the Southbank in the first place was to attend an open air cinema on the top of the National Theatre. It was completely free in association with American Express, and the film we went to see was ‘The Red Shoes’. We settled down on deckchairs and had a great view over the Southbank before the film started at 9. As the sun set it got so cold, and just as the film started it began to rain! We managed to see out about an hour of the film before we started to get soaked through and decided to call it quits (especially as my housemate has the film on DVD anyway!). My two friends who came with me are the ones who also came to the Pyjama Party film marathon – we seem to always end up doing endurance cinema!! 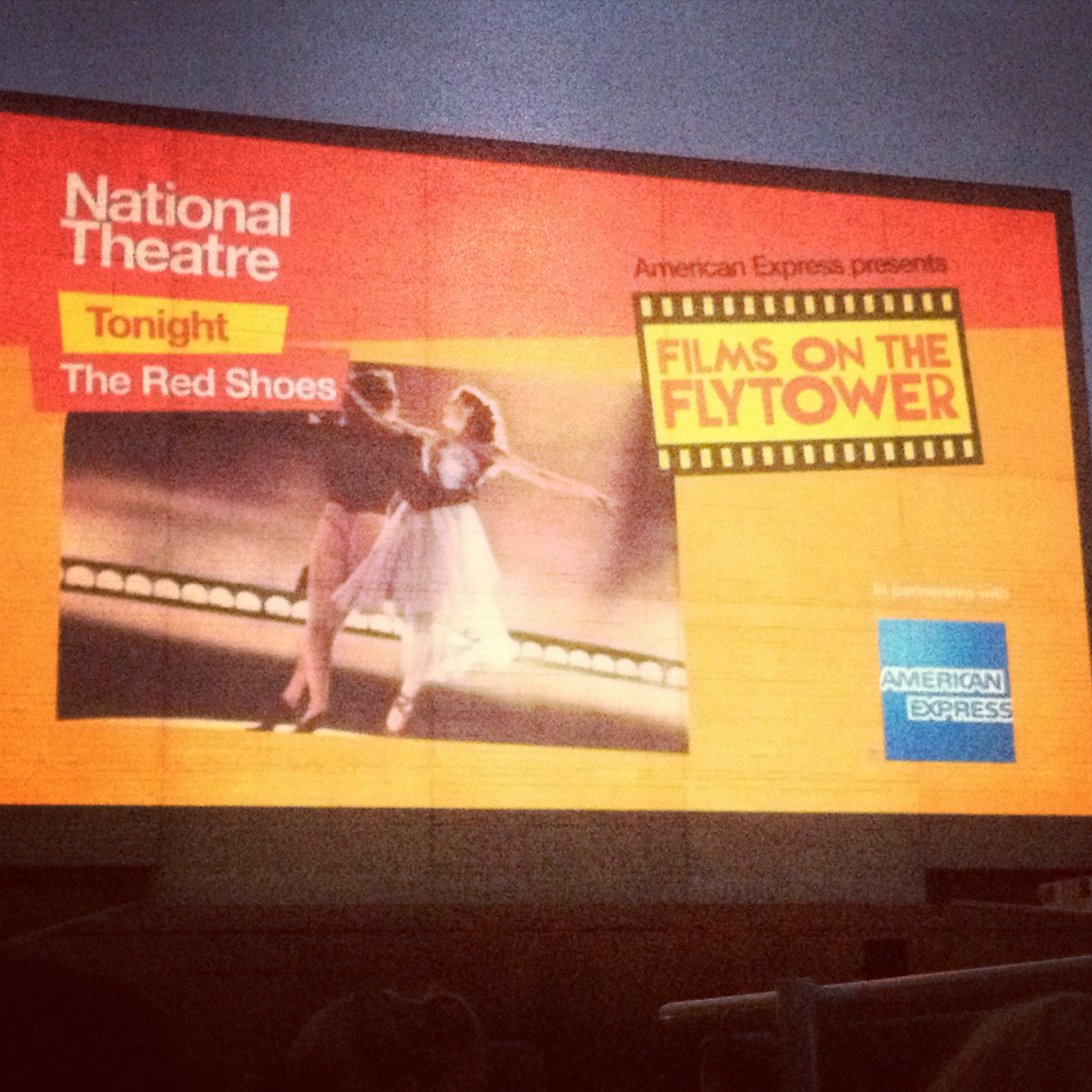 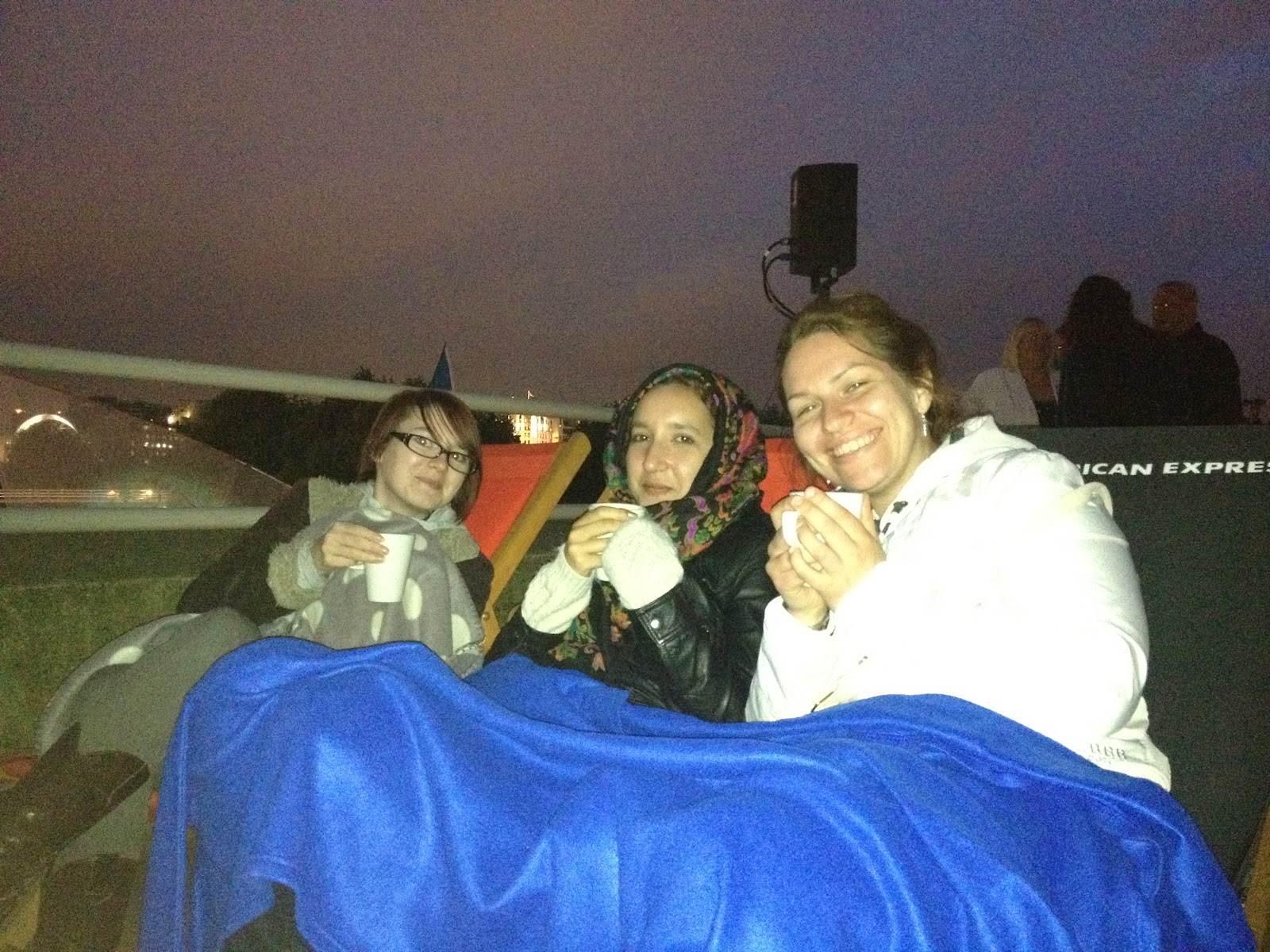 What are your favourite things to do on the Southbank?