Another year, another 20th September. The day is very special to me not just because it’s my birthday, but it’s also my mum’s, and we always spend it celebrating together. In fact last year my niece was also born on the 20th, so now it’s even more important! 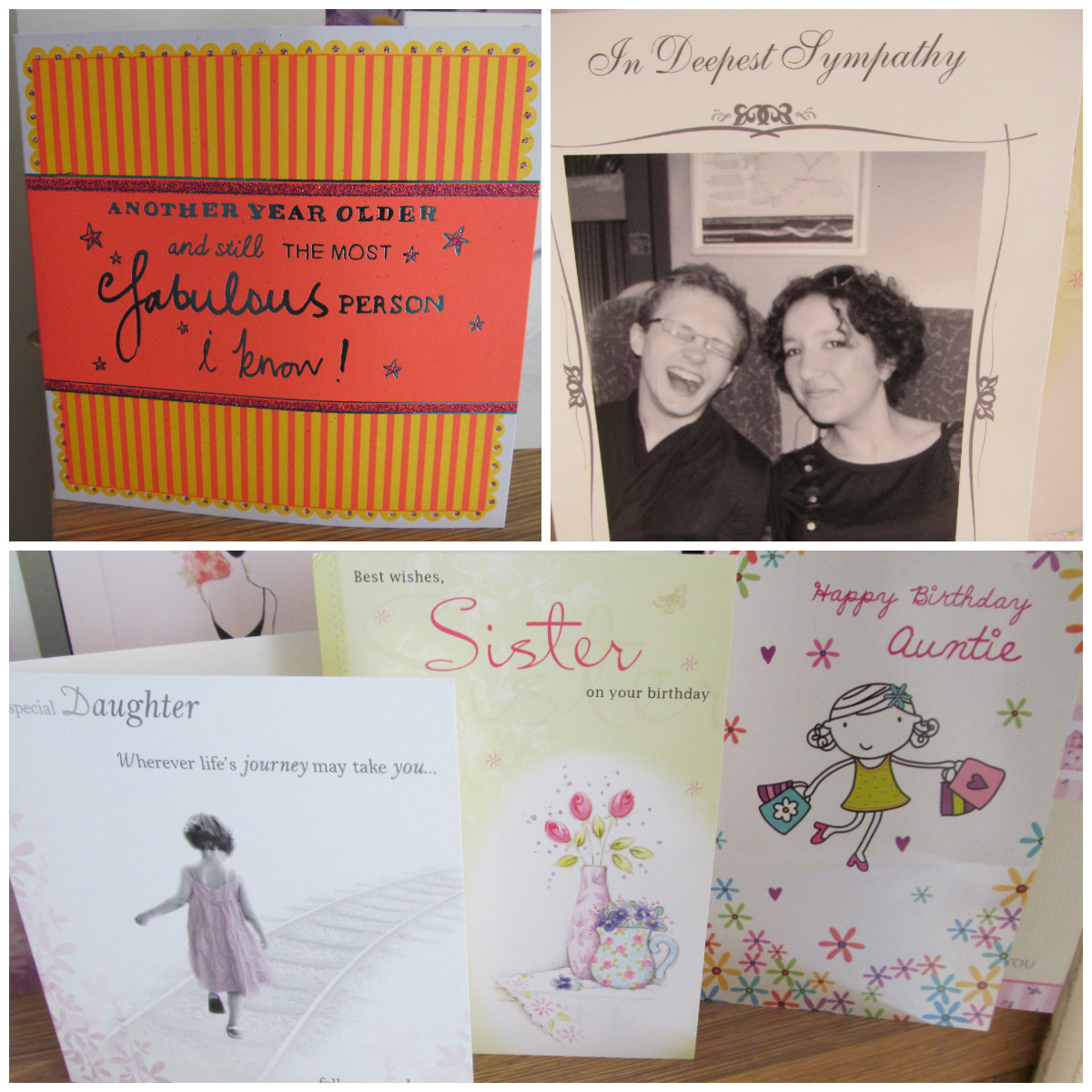 We had a very leisurely day with a trip to the cinema to see The Sweeney, (which was full of swearing, sex and violence – a recommended Brit flick if you want something you don’t really have to concentrate on!) and followed by my favourite curry, which I’m going to post the recipe to soon as I eat it at least once a fortnight.

At the weekend we had loads of family and friends round for a celebration which involved a LOT of food, and a cake for both me and my mum made by my aunt: 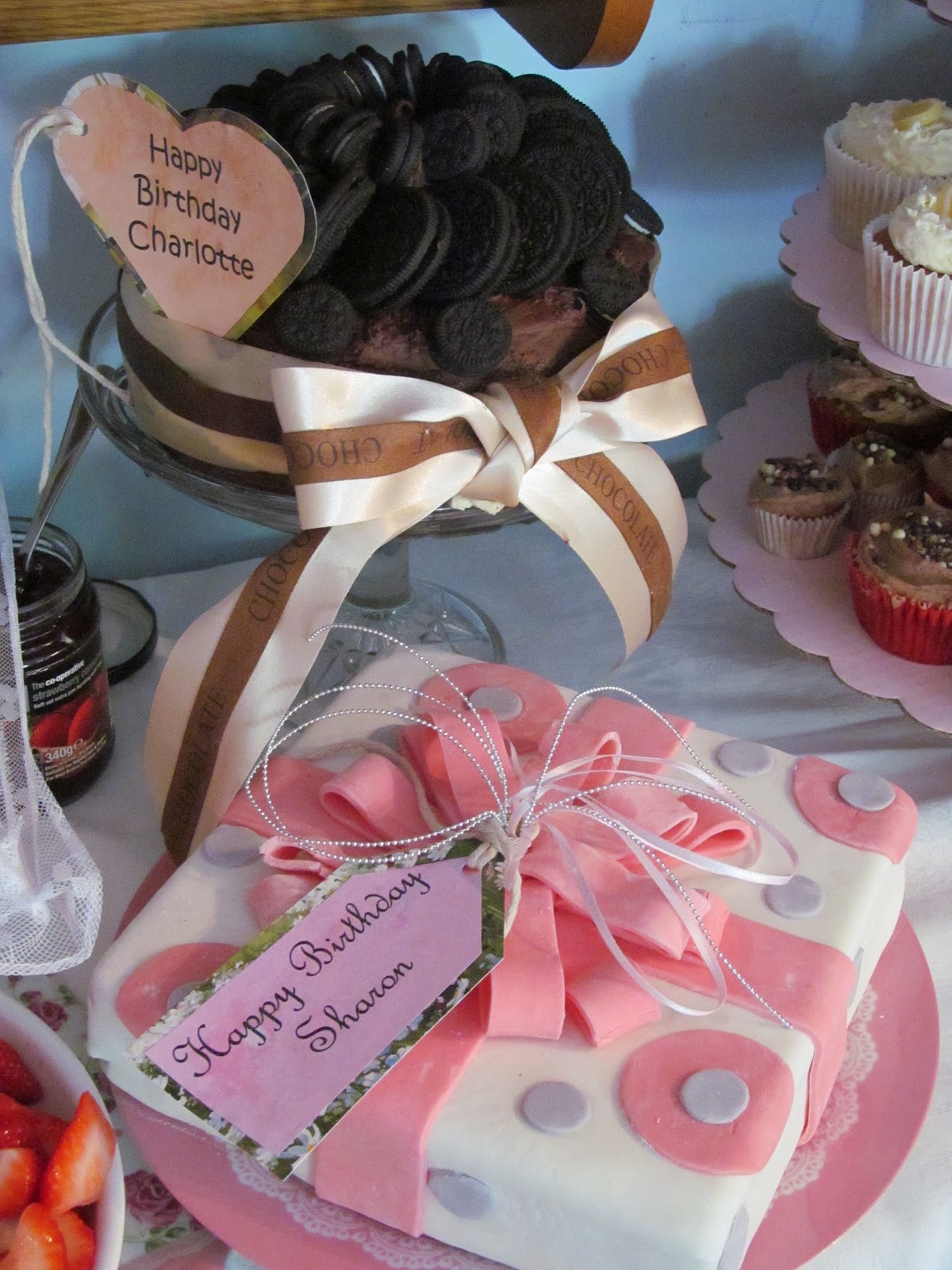 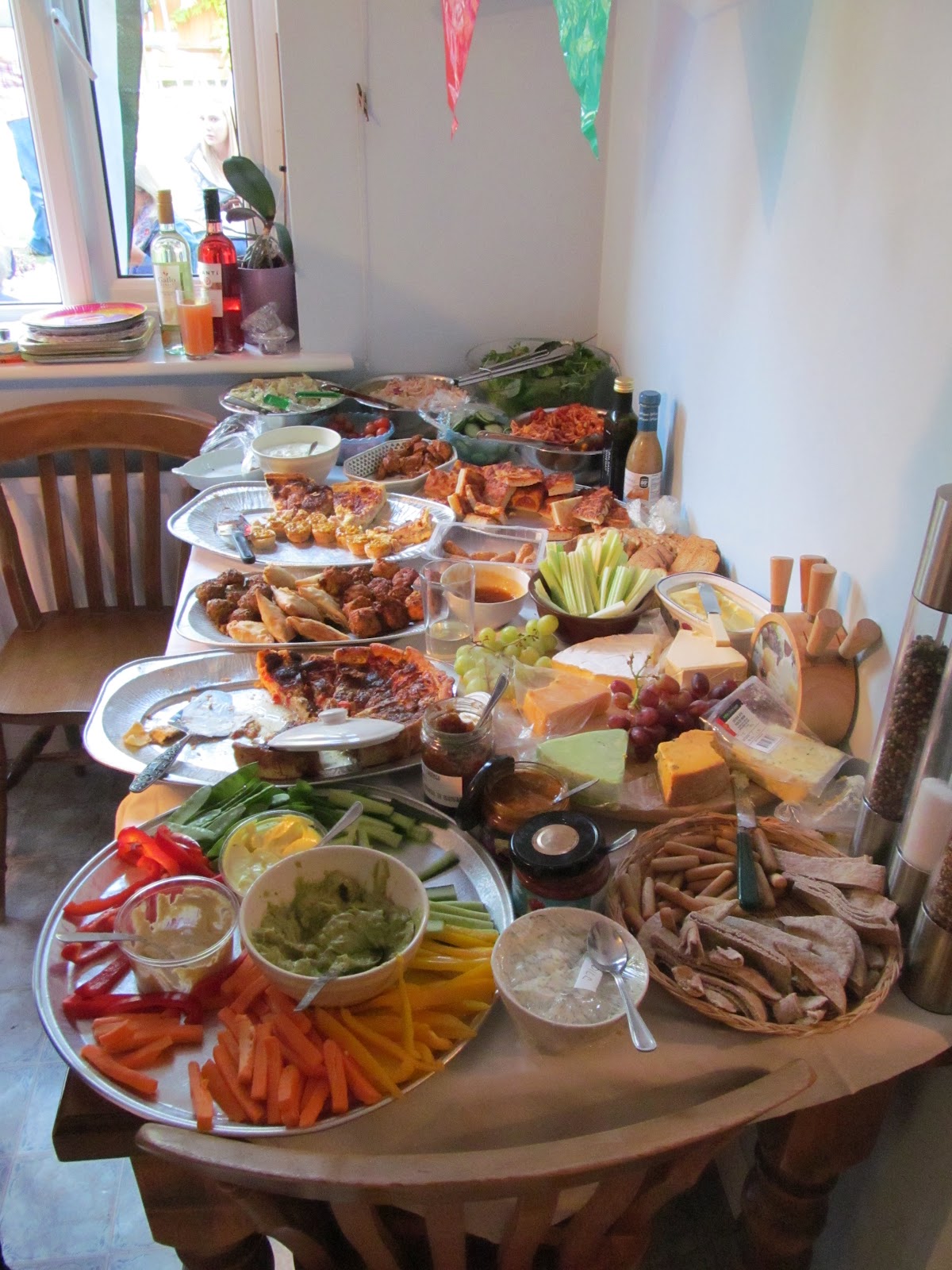 The cakes even came with impressive sparkler candles, which I got rather excited about as you can see! 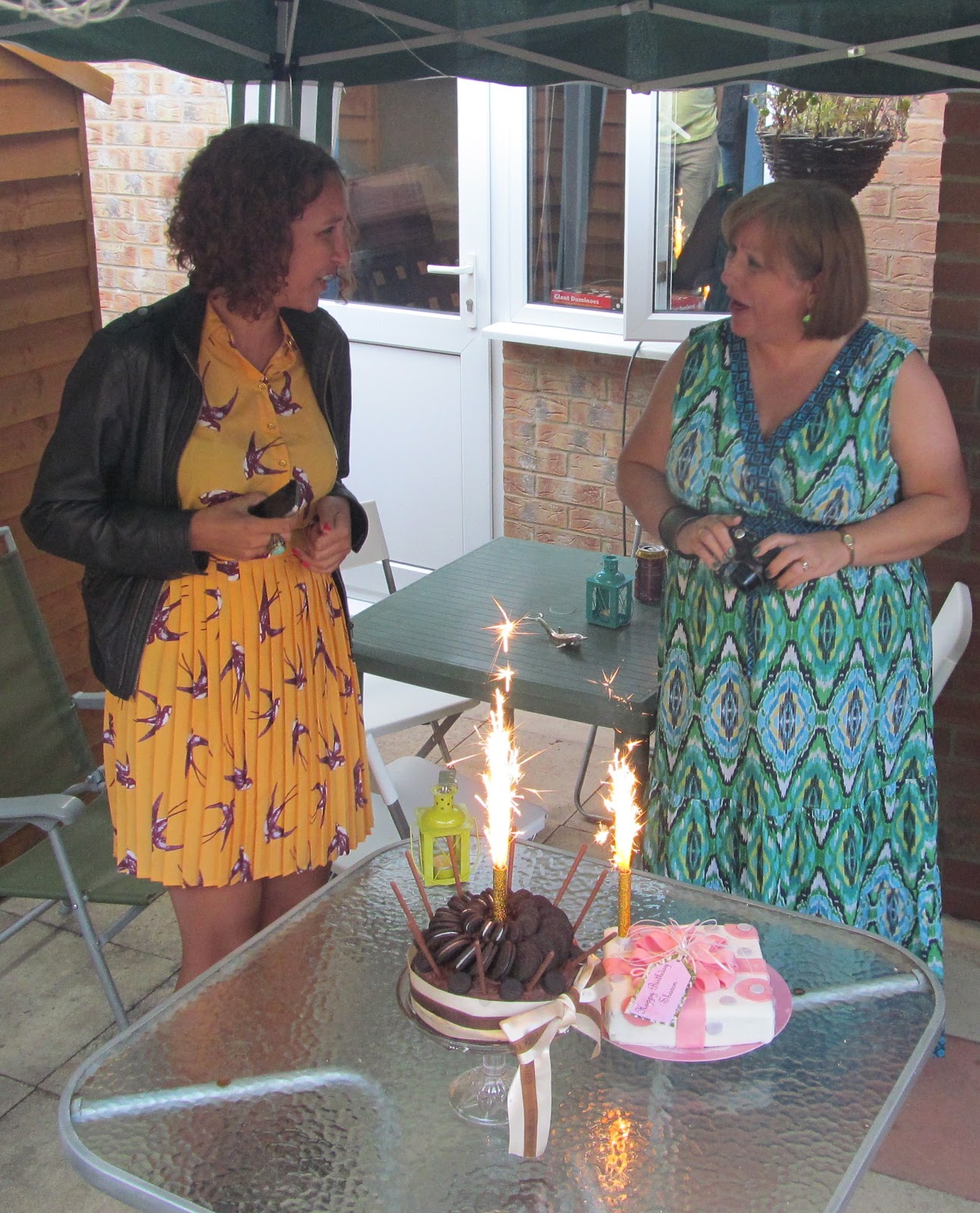 The weather was freezing, but we BBQ’d until late, and nursed Sangria hangovers with bacon sandwiches in the morning. A pretty great birthday all in all!