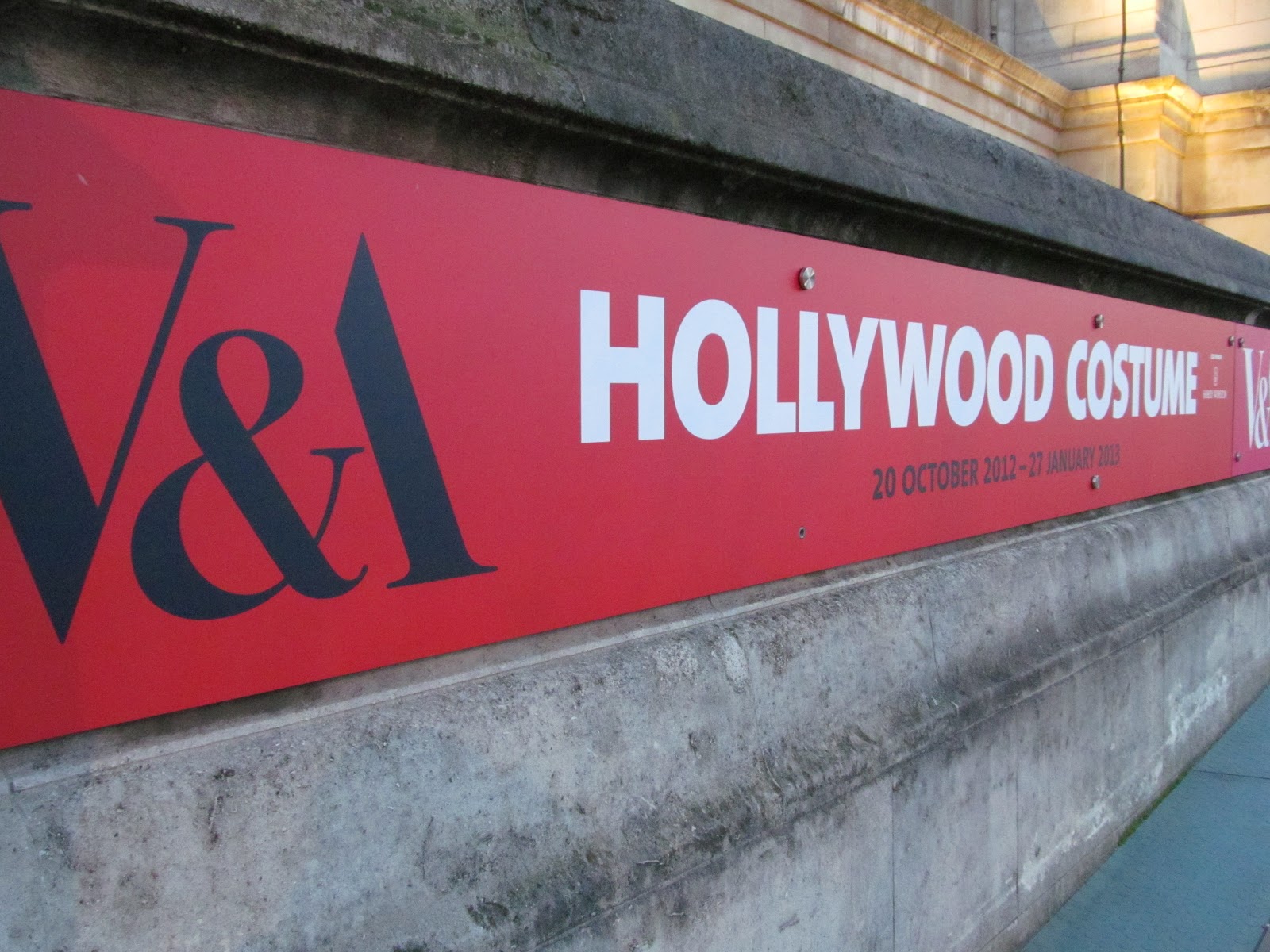 I gave an actual squeak of excitement when I first read about this exhibit. I’m a massive film obsessive, and my bedrooms have always been covered in posters of my favourites. There’s still a Breakfast at Tiffany’s one in my hallway and I’m on the cusp of ordering the Harry Potter one I featured in my Wall Art post a while ago.

The Hollywood Costumes exhibition is at the Victoria and Albert Museum in London, the only museum in the South Kensington tourist hotspot that I’ve actually never been to. Photography is not allowed in the exhibition which is such a shame as we saw some amazing costumes. It’s hard to believe that they are the real ones that have been worn by such famous stars in huge films. There were dresses from some of the most glamorous stars on the silver screen including Audrey Hepburn’s Givenchy dress from Breakfast at Tiffanys, Vivien Leigh’s red velvet gown from Gone With The Wind, and the dress Sugar Kane (Marilyn Monroe) wears on Shell Oil’s boat in Some Like it Hot. 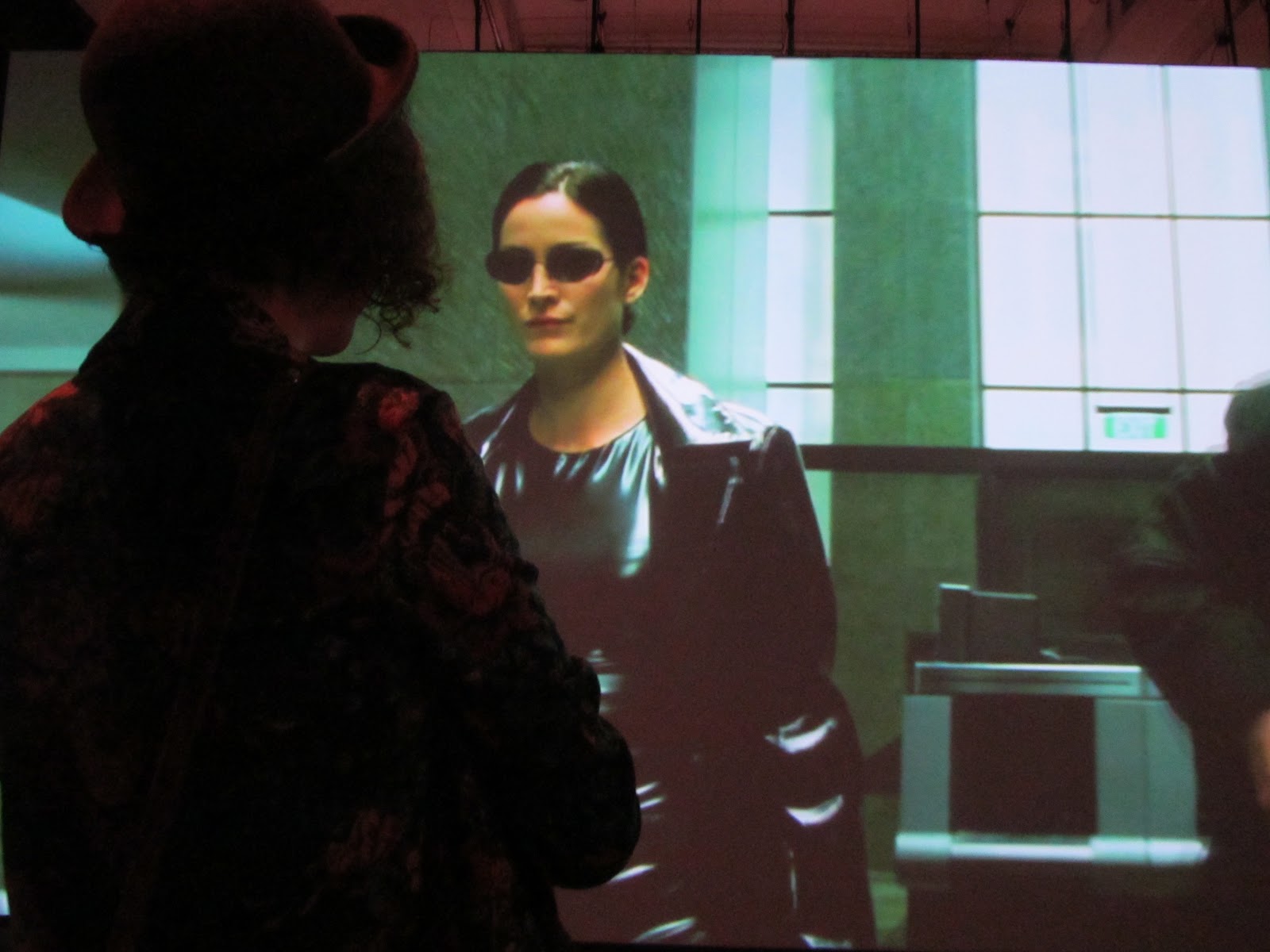 There were more contemporary outfits as well, including Harry Potter’s Gryffindor uniform, Jack Sparrow’s pirate garb, and the Blue Brothers’ suits. The piece de resistance is the real ruby red slippers worn by Judy Garland in Wizard of Oz (which my clever friend got a sneaky pic of). As it’s one of my favourite films of all time I was so excited! 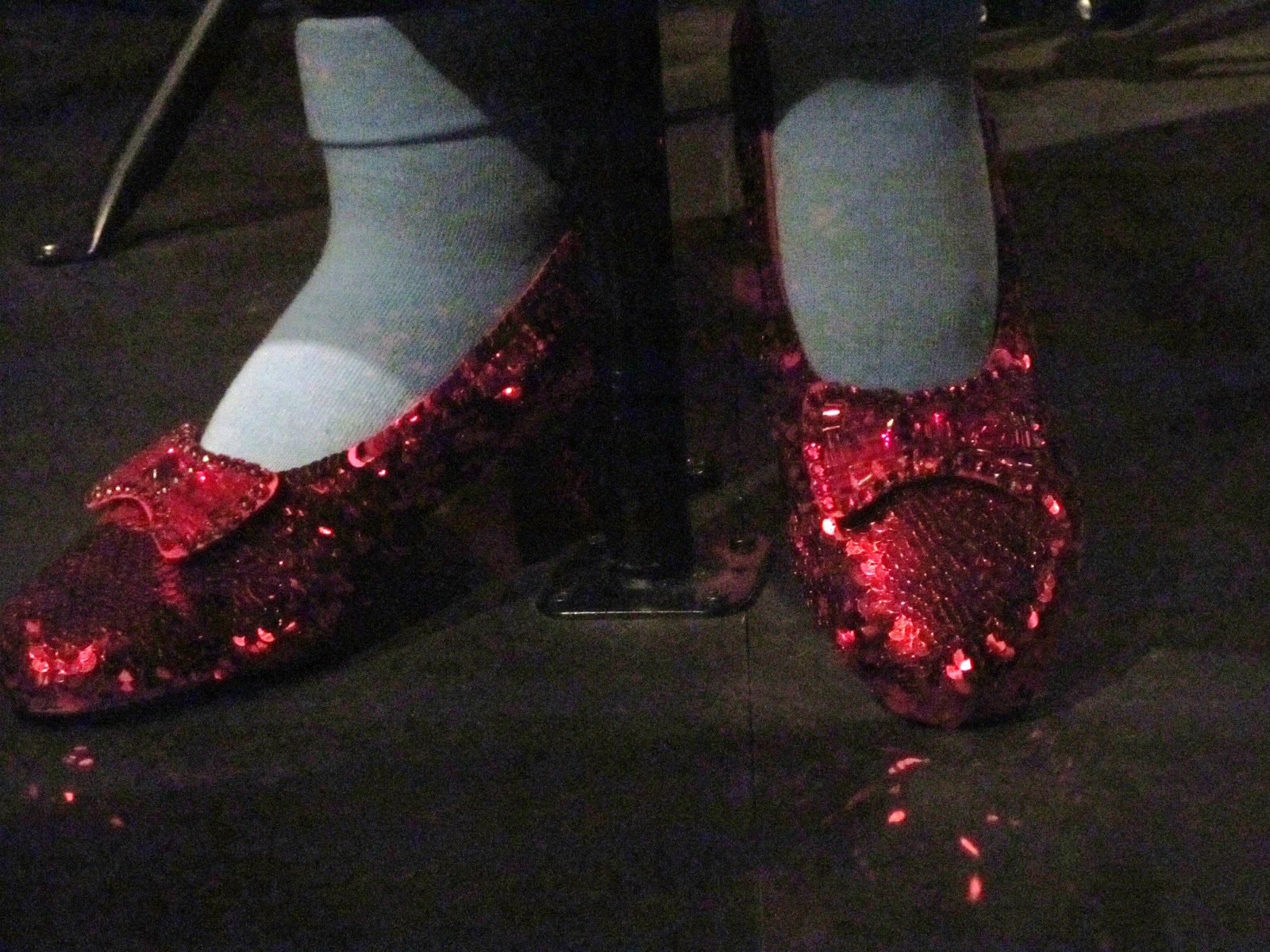 The exhibition is on until the 27th January and tickets are really limited (hence why I was there on New Year Day, helloooooo hangover!). But if you can’t get tickets, don’t worry, they have a David Bowie exhibition coming up soon, hooray!