Within one week recently I encountered a lot of well known faces. It’s often a hazard of living in London that you’ll be walking past a seemingly uninteresting building and all of a sudden a hoard of screaming girls will appear and paparazzi will be flashing bulbs at somebody trying to get into their car with blacked out windows. And I’m not just talking about Z-listers (although there’s plenty of those). Recently I’ve walked past Andrew Lincoln and Tamsin Greig when I popped out of the office on my lunch break.

I don’t like to make a habit of asking for photos/autographs if people are just going about their business. I may say just mention that I’m a fan (like I did with Arthur Darvill recently, or when Martin Freeman was stood behind me in the queue in Starbucks!), but I don’t want to make anyone uncomfortable. But it is nice to grab a pic with those that are obliging!

I was so excited to go to the National TV Awards with a lovely client from work along with the fabulous Ashley, Sarah and Gemma. And I was so excited to meet Joanna Lumley! She insisted on a photo with Ashley when I revealed that she’d dressed as Patsy from Ab Fab at a party once. And Paul O’Grady was just as lovely too!

At MTV’s Armani Diamonds Brand New gig I got to see the extremely talented Tom Odell perform. And who popped in as well? That little Irish one from One Direction, who after a bit of coaxing from my housemate agreed to swap hats and pose for a quick pic! 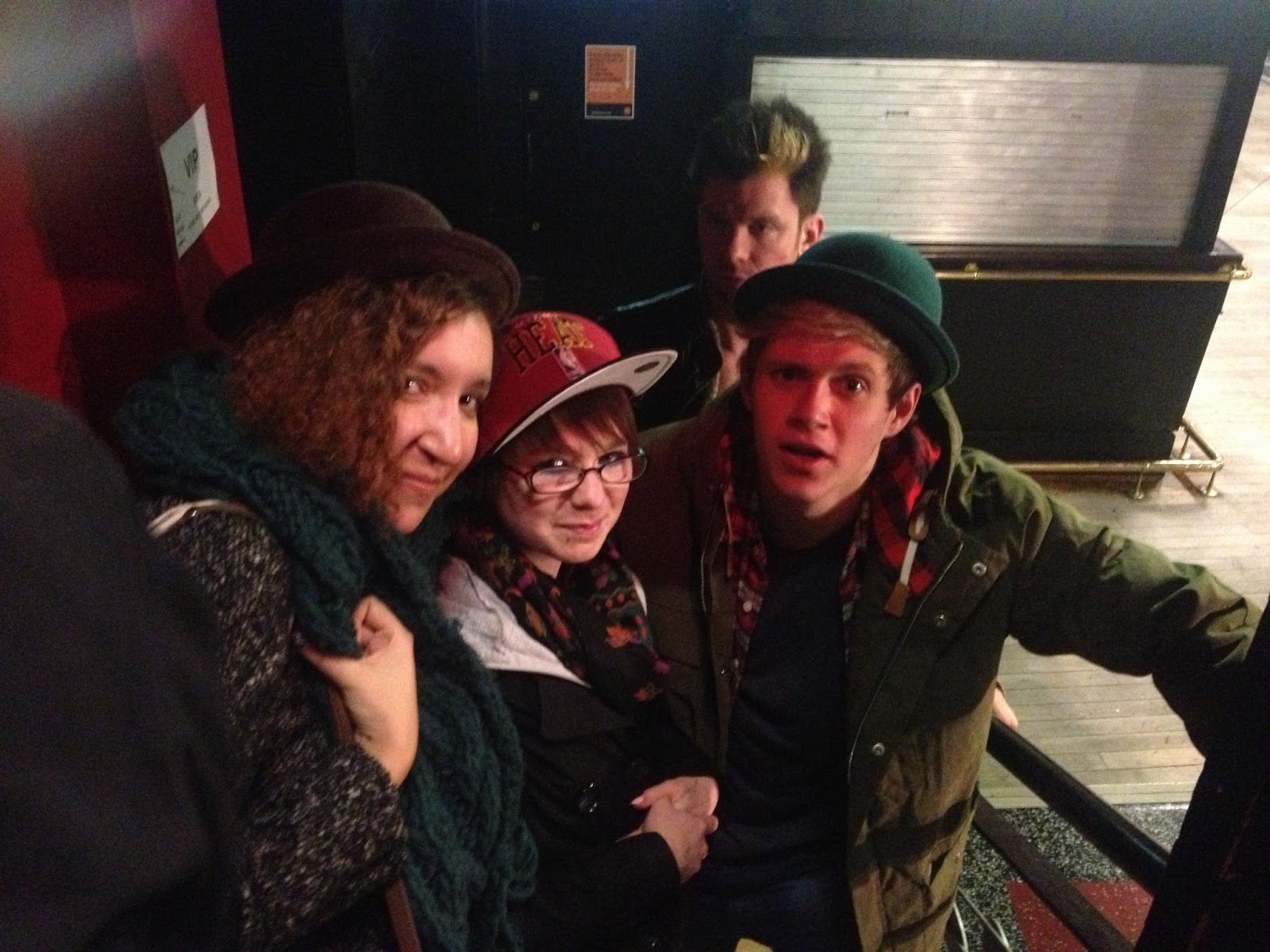 And to top off my celeb filled week, I just so happened to walk past Nicole Scherzinger being papped as she went into a radio station! 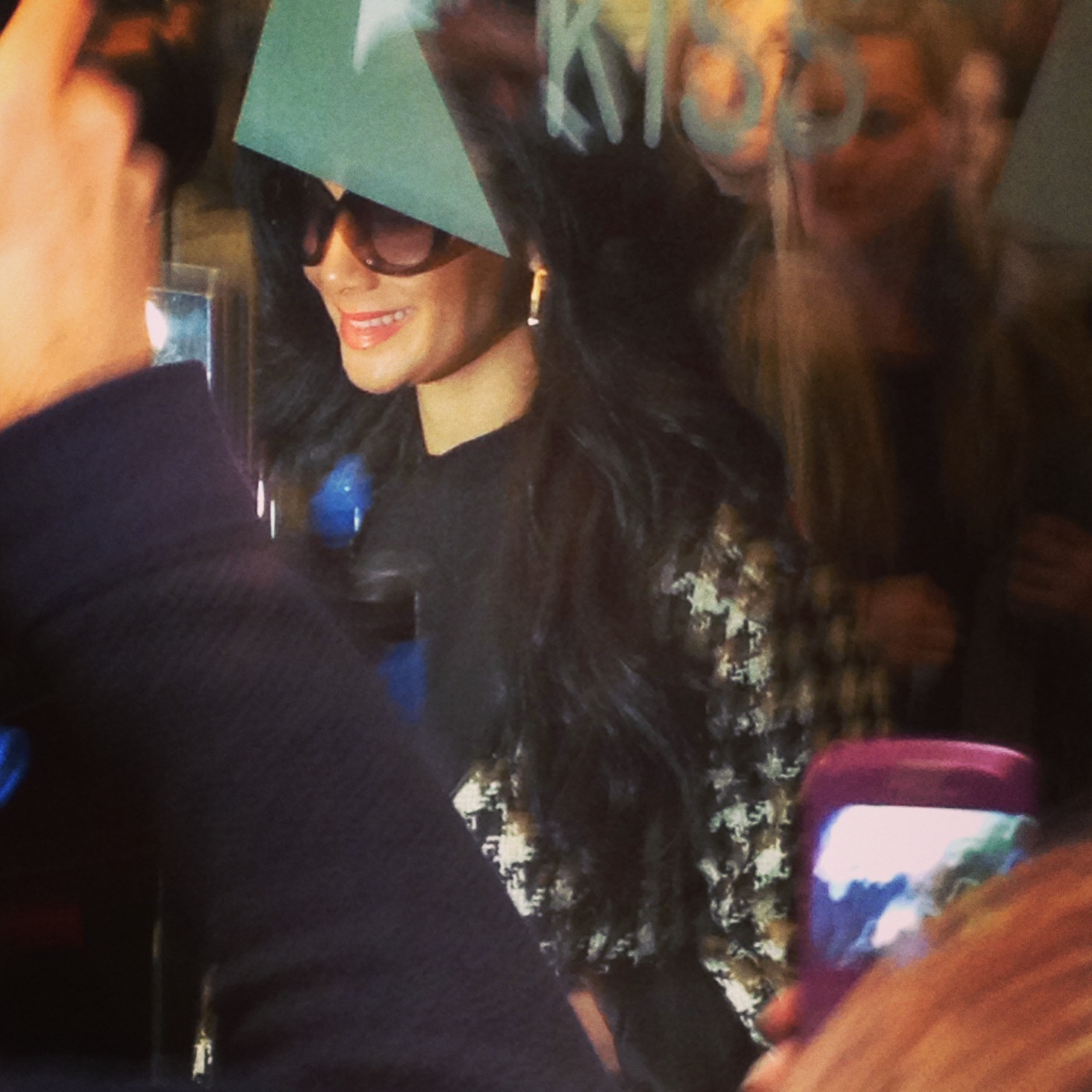