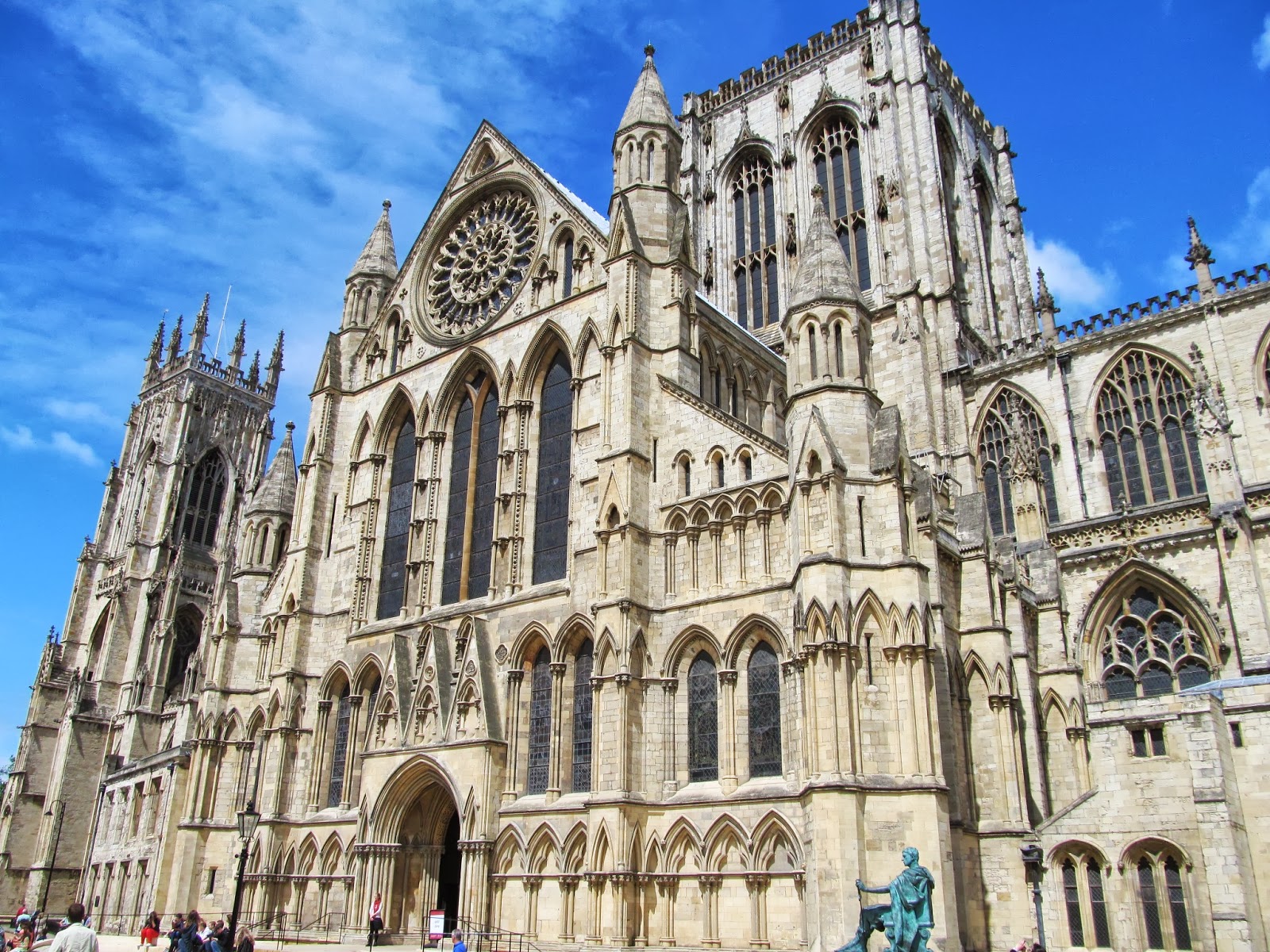 It’s been two years since I graduated from the University of York with a 2:1 in English Language and Linguistics. I cannot believe that it’s been five whole years since I first moved all the way up north and started my life as an adult (with all the cotton wool cushioning of being a student anyway!). Now it’s my little sister’s turn and she’s been going to loads of open days across the country recently to decide where she wants to start her journey. When they said they were going to York I jumped at the chance to have a free trip back up to the city I still consider to be a second home. 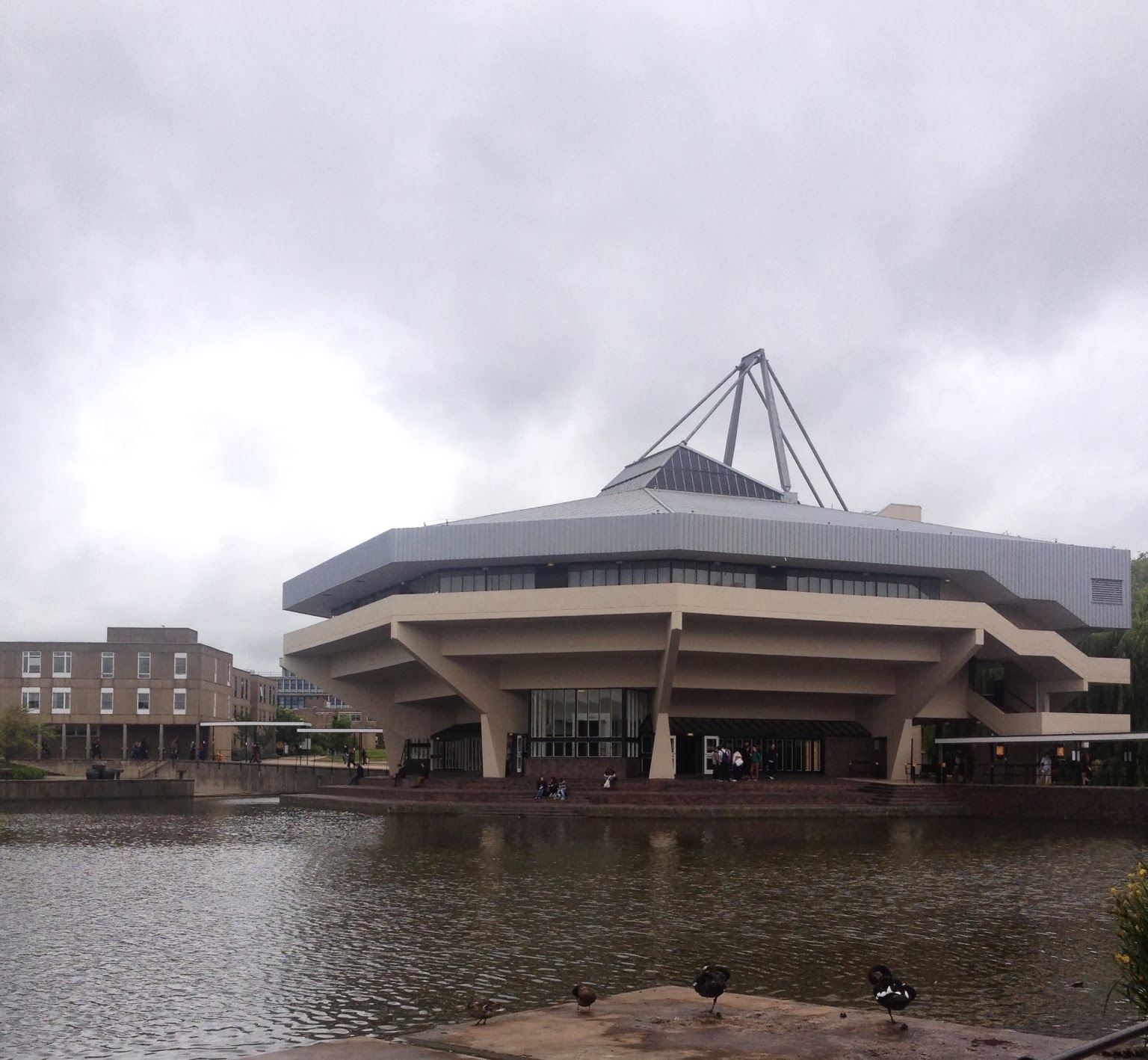 It was so bizarre being back on campus. I know the place so well and yet it’s moved on without me and new people own it now, I feel jealous of them and want to tell everyone “I used to go here!”.

I decided to walk from campus into town rather than getting the bus. I walked past old graffiti that’s known by every student, past the old school that I used to volunteer at, down the road I lived on in my third year and to my horror found our old battered blue door had been replaced. It was the same walk I’d made hundreds of times on my way to nights out, going into work, or just to walk around the city. 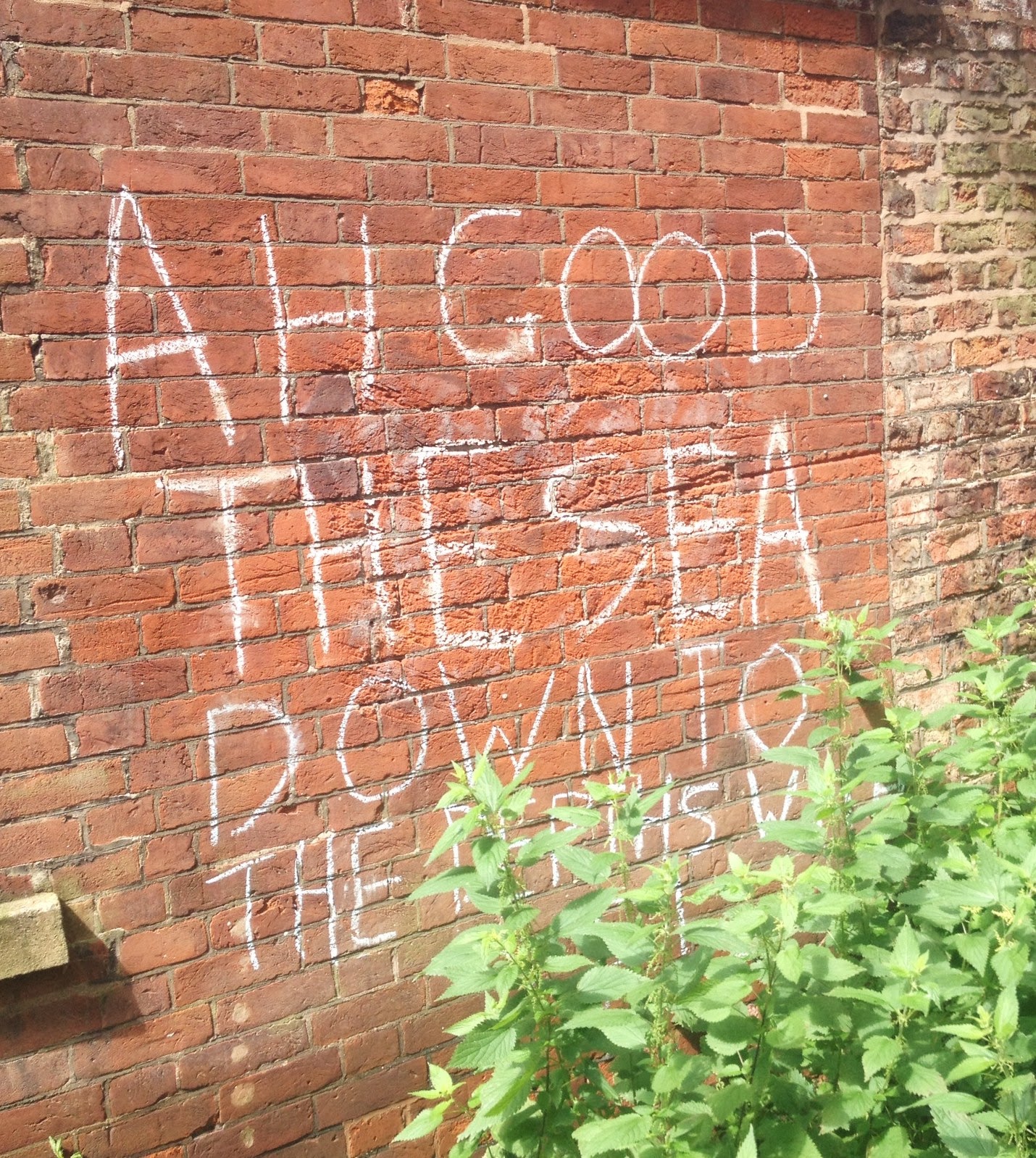 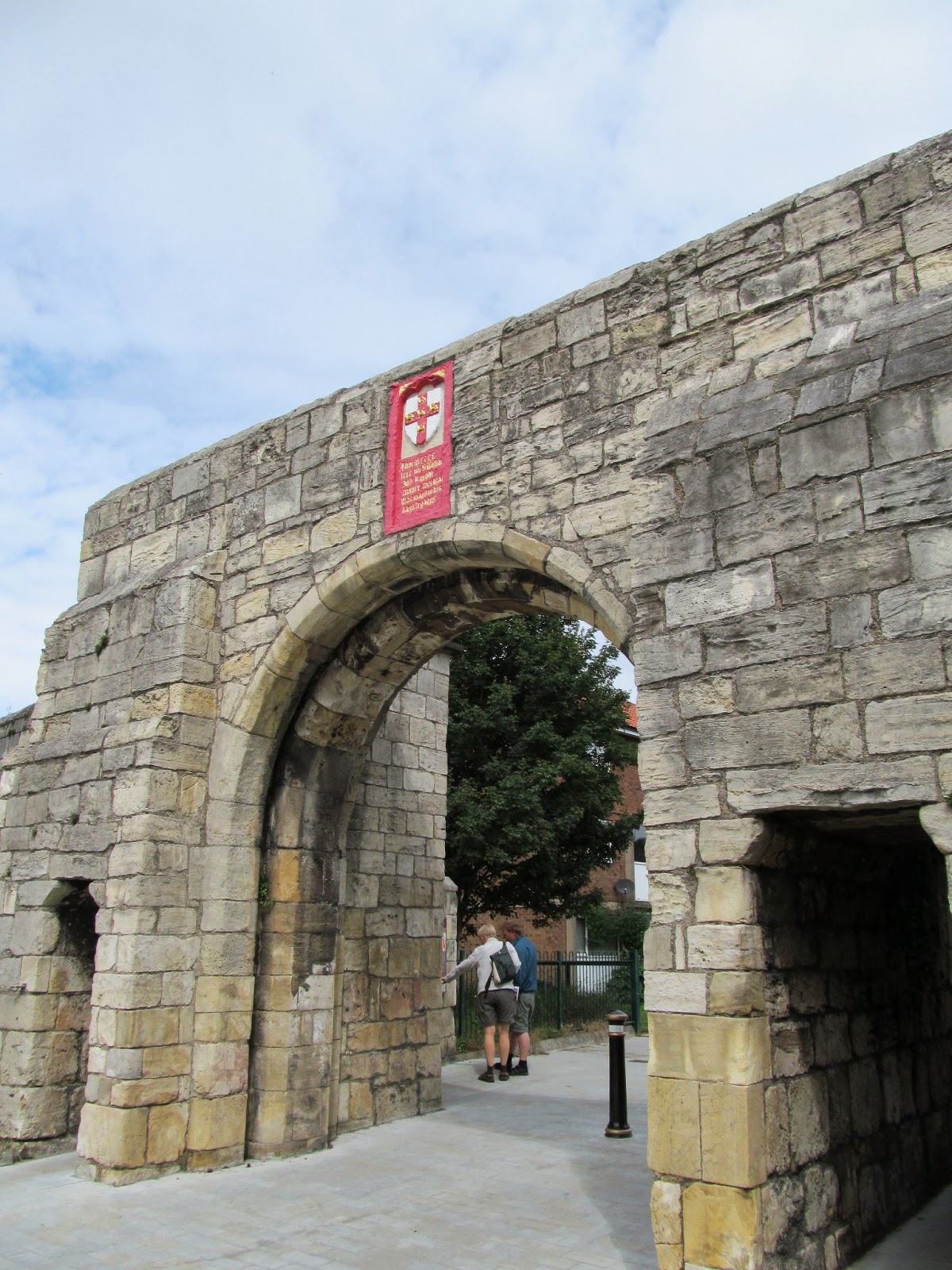 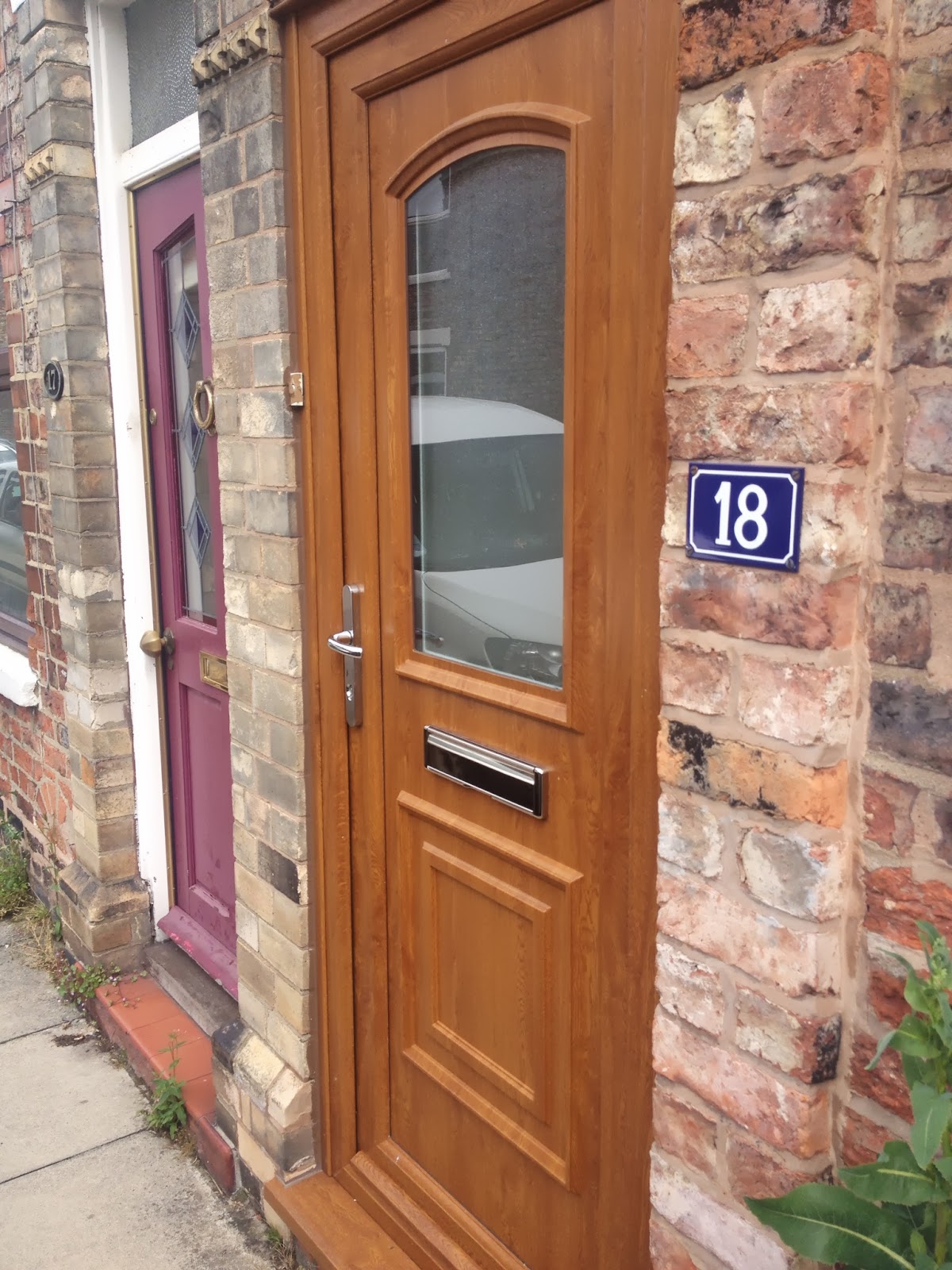 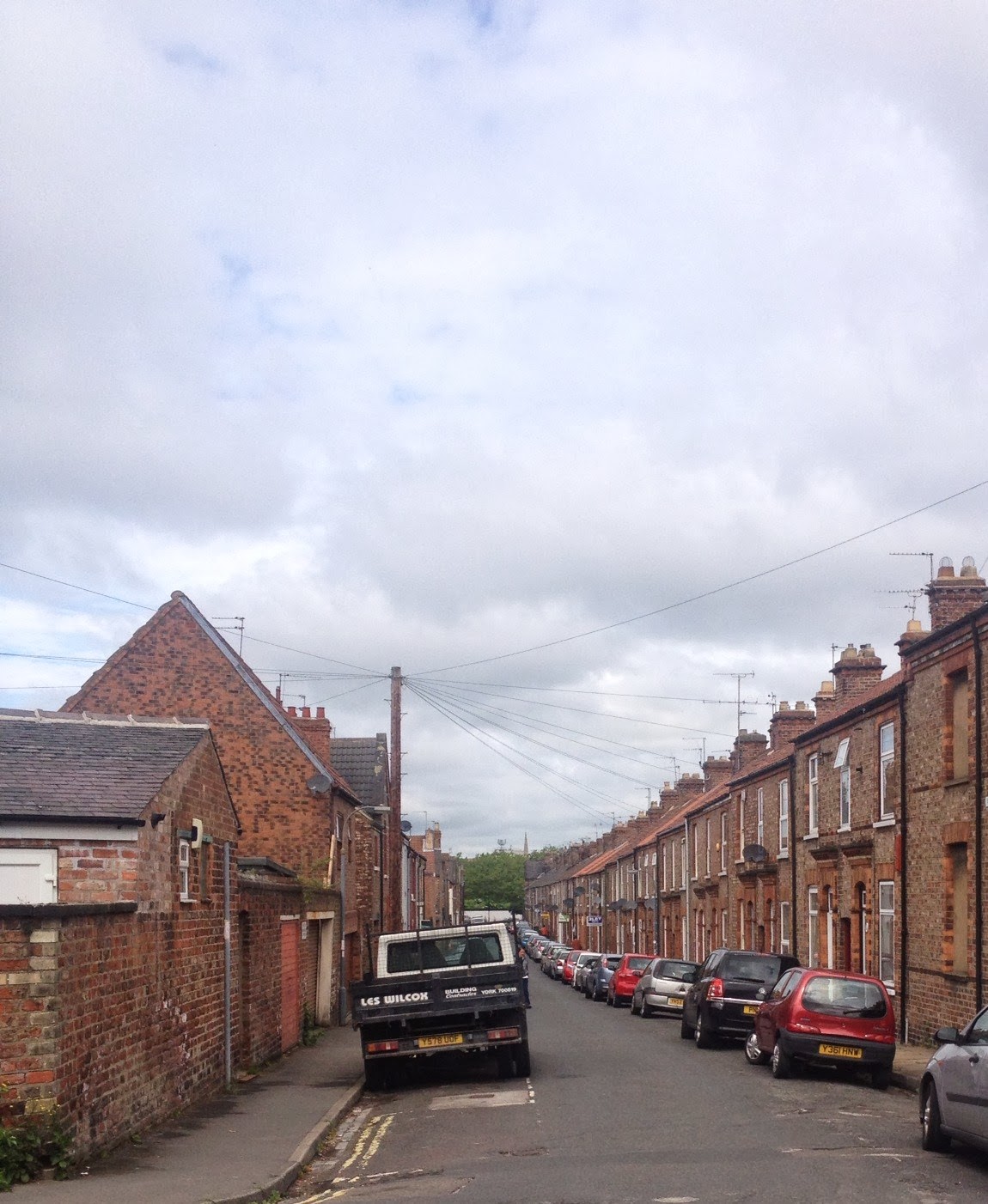 And the city is so beautiful. It never got old, even when I lived there. The cobbled streets, the gothic architecture, the hidden cafes and clean cut gardens. I heart it so. I spent the afternoon having coffee with old friends, visiting the shop I used to work in, and sitting outdoors just looking…around. I was so sad to leave, but I’m determined to make sure that I’ll be back soon. I won’t be leaving it two years again until the next visit. 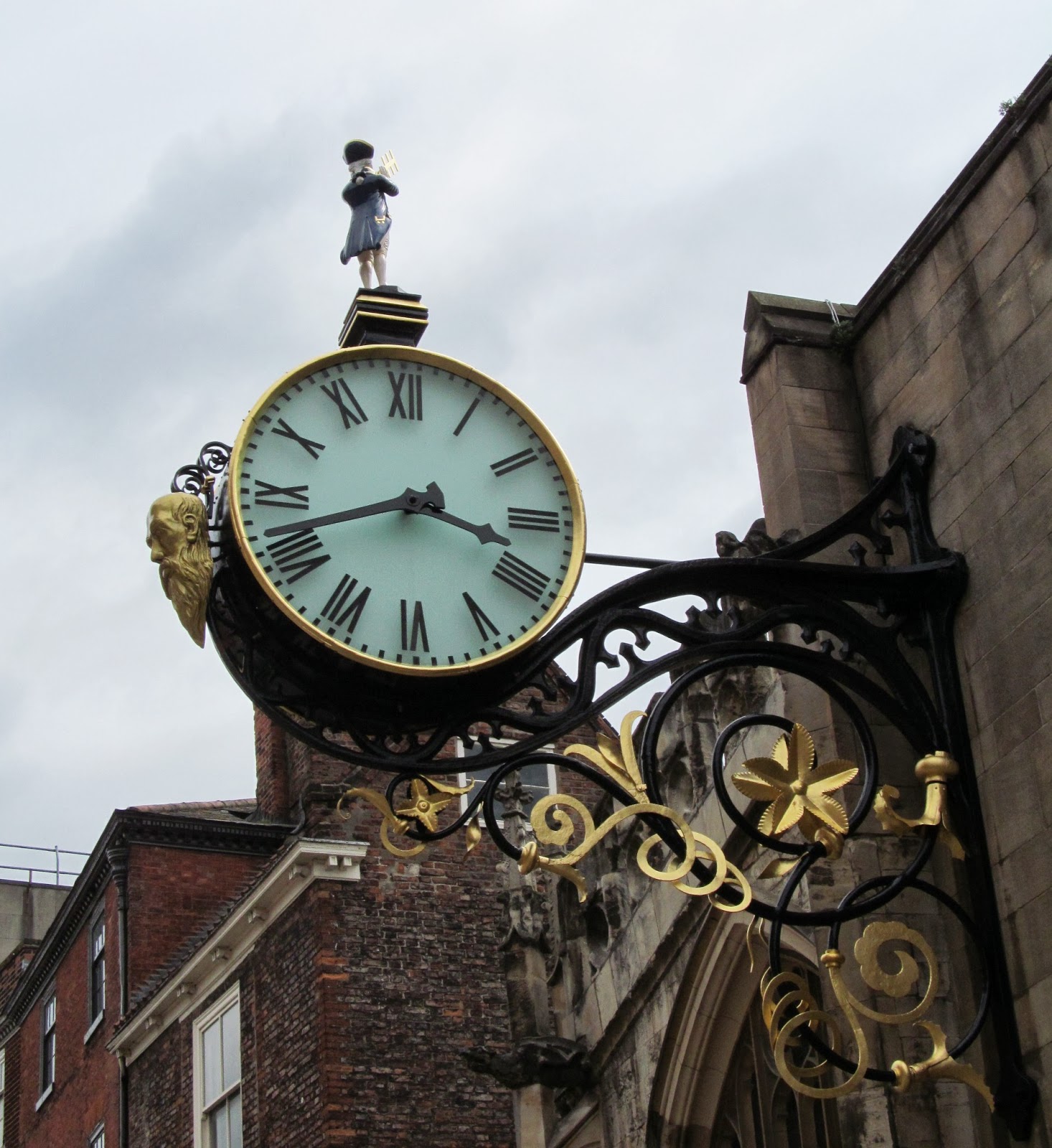 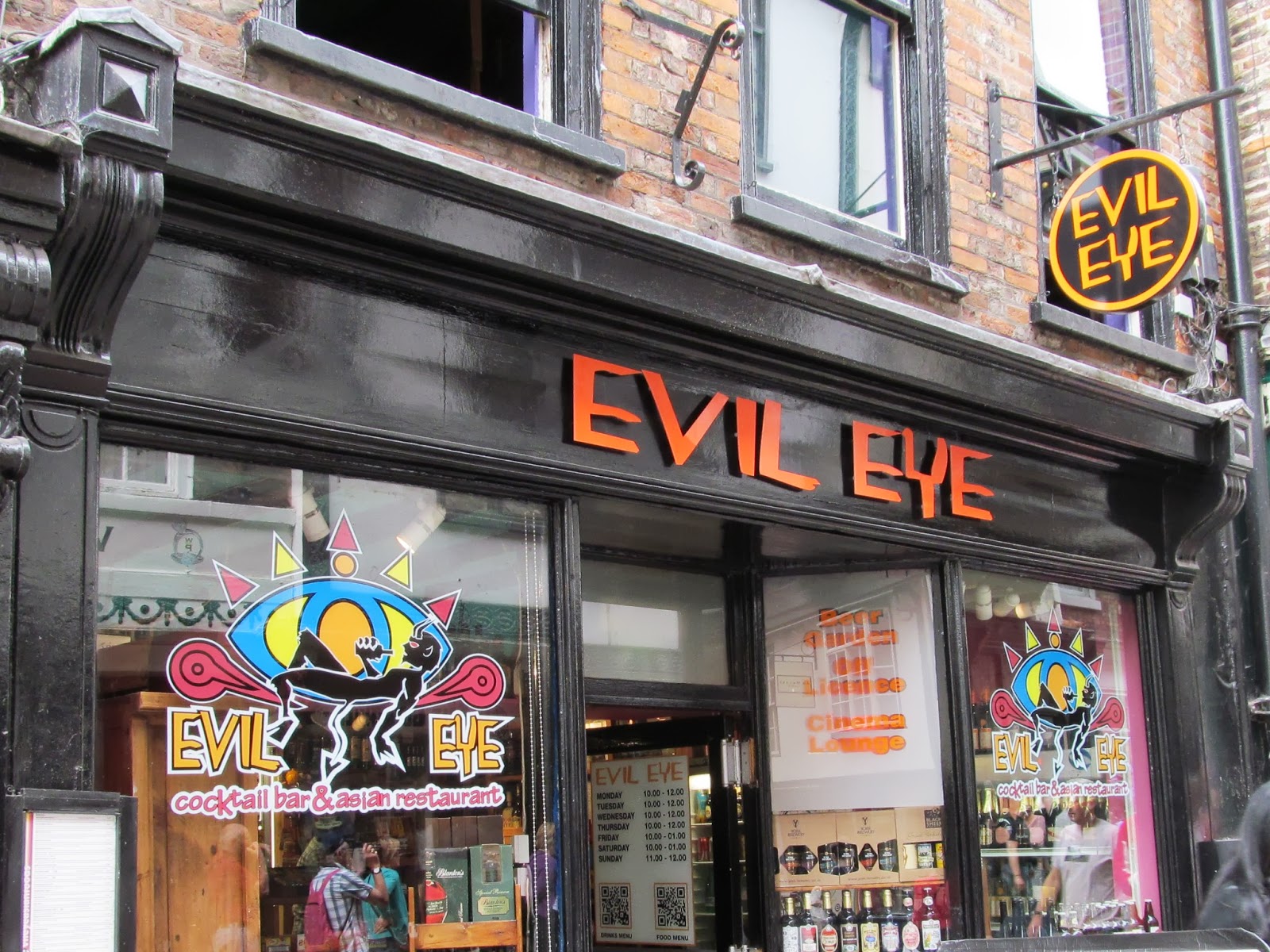 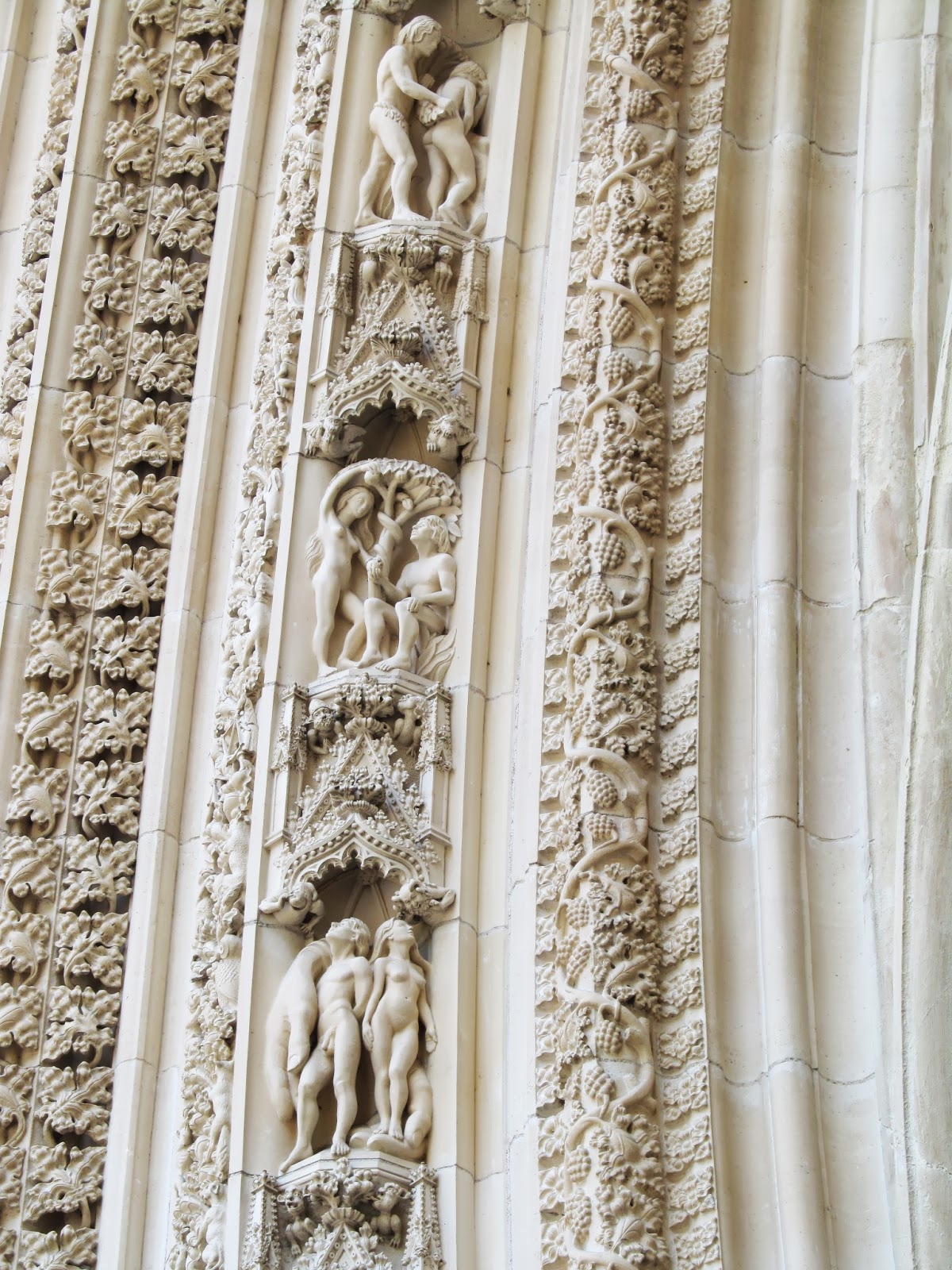 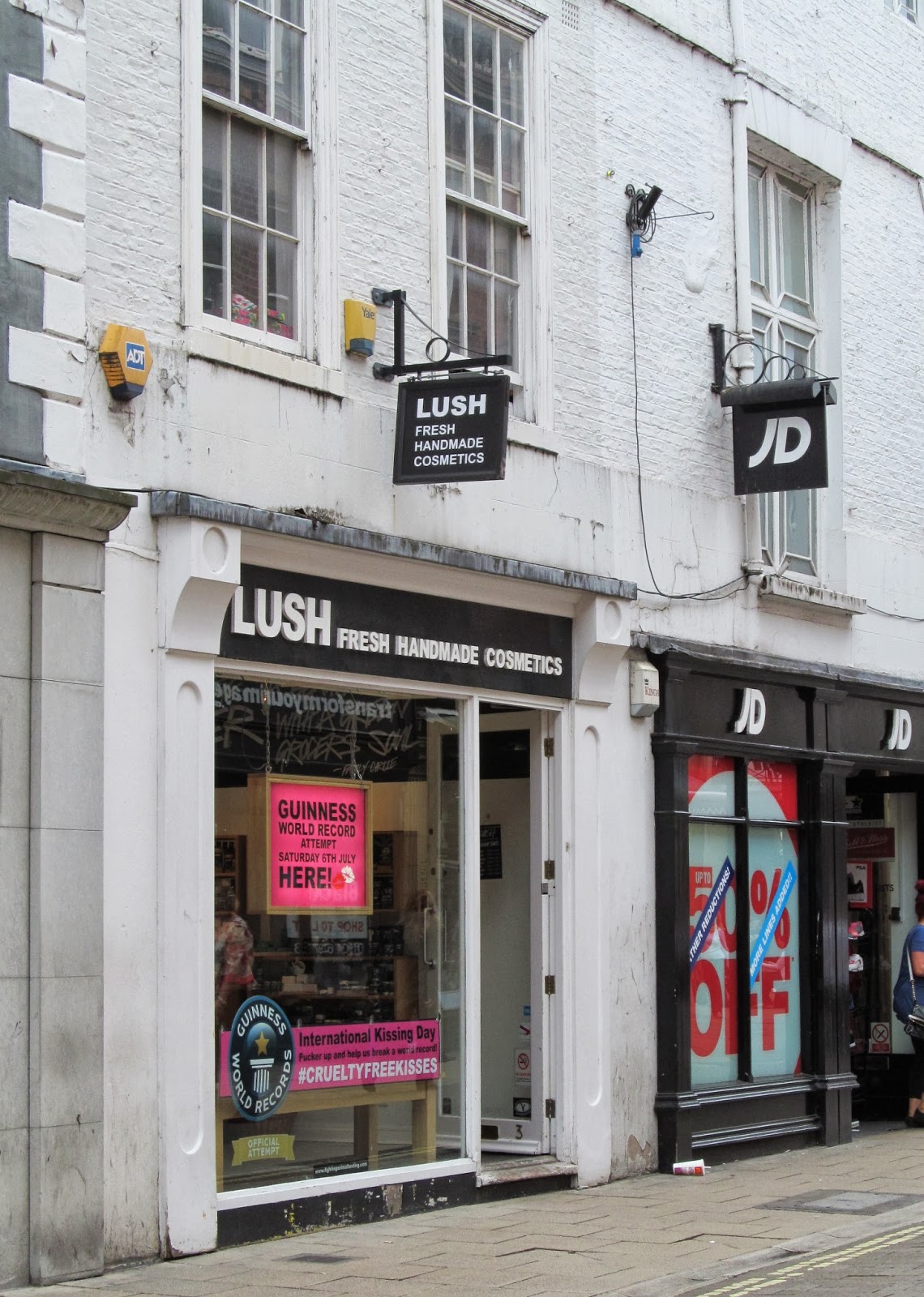 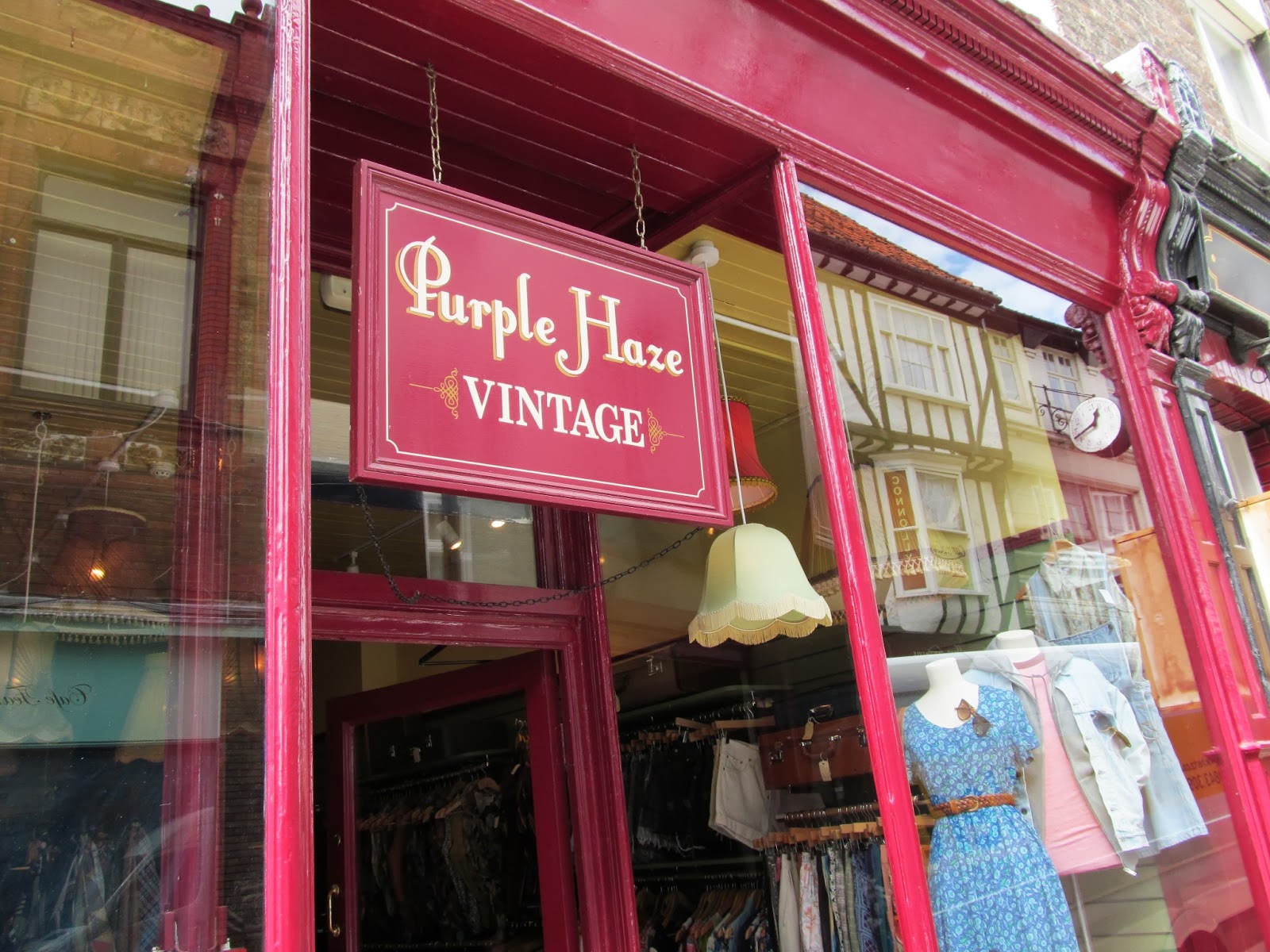 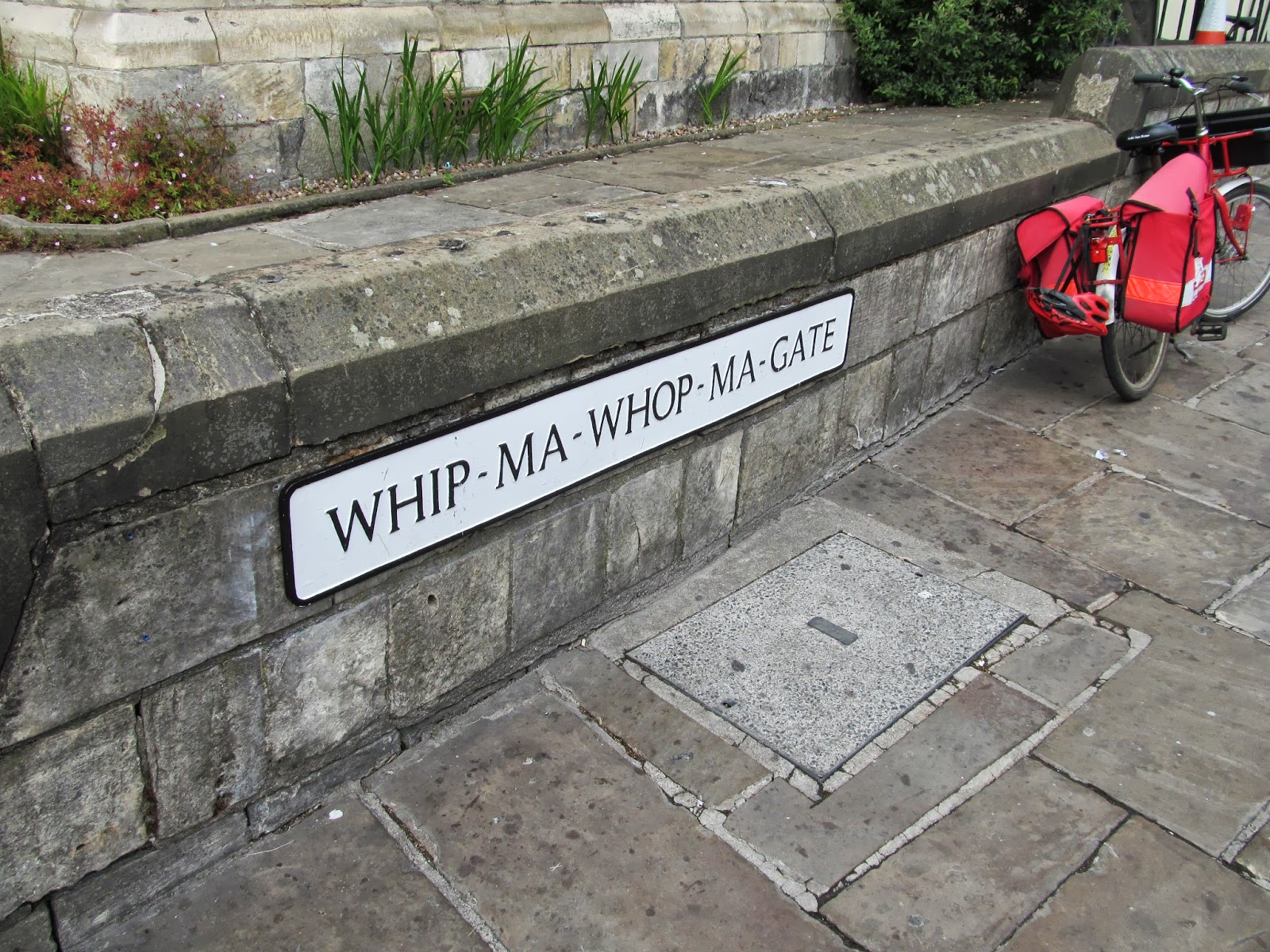 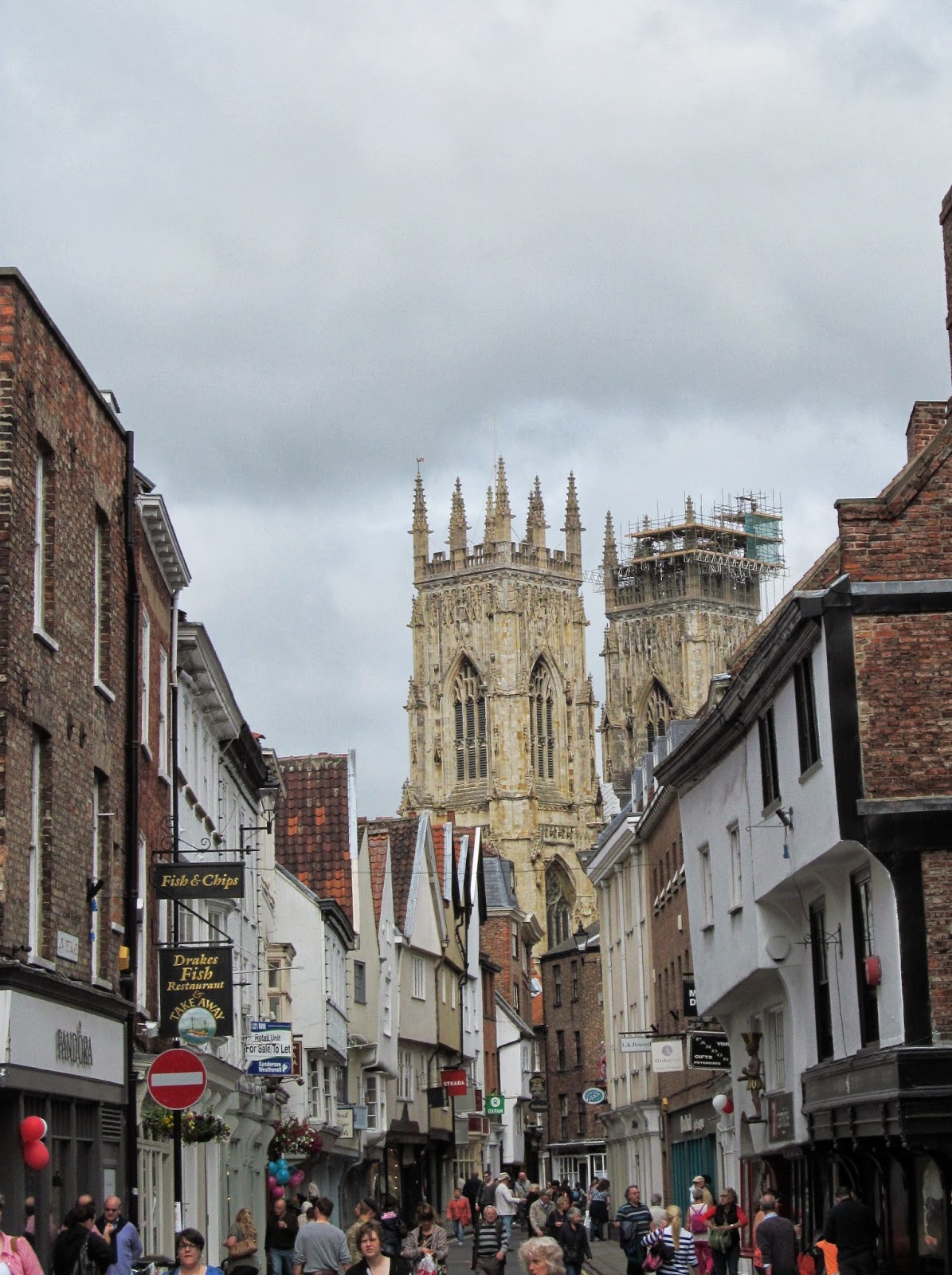 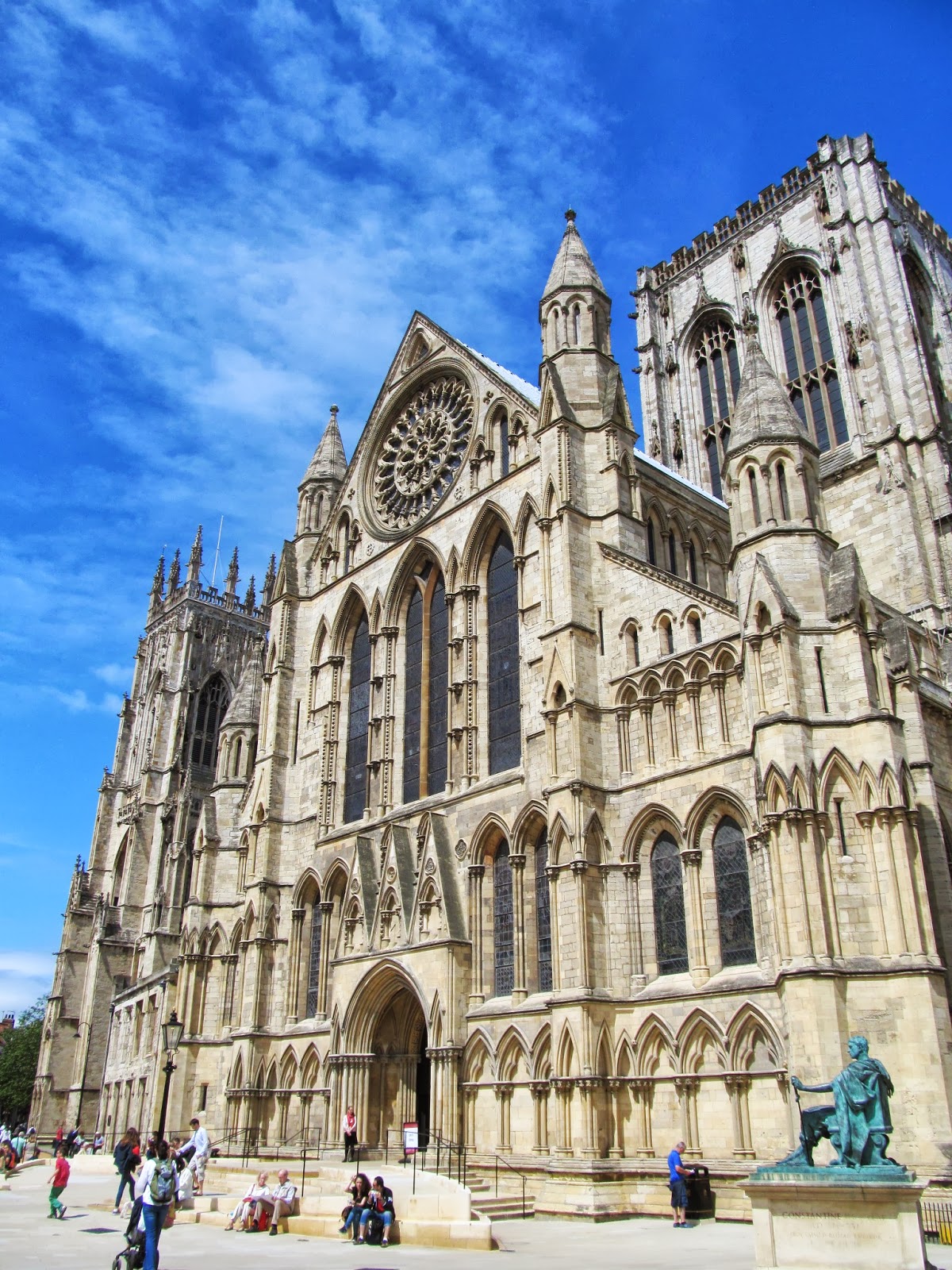