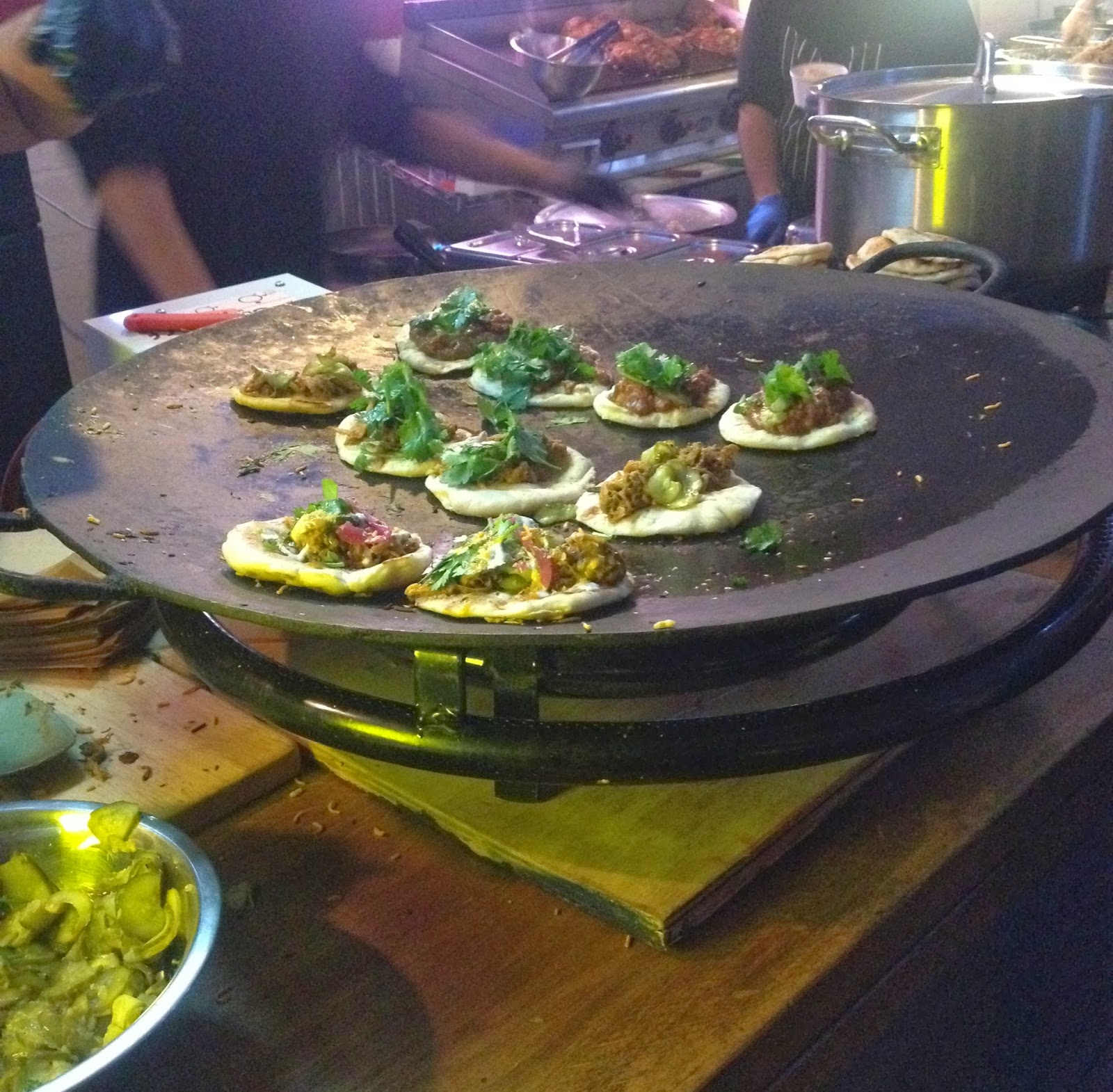 I’ve been meaning to go to Street Feast for a while but it always seems to rain  whenever I plan to go. An outdoor food market isn’t exactly the place to be when it’s freezing cold outside, which is why I made the effort to head to Hawker House for its second weekend in its new indoor Hackney location. HH is based on indoor Singapore food markets and it certainly had that bustling feel you’d expect from its inspiration. I went here in December but have only just got around to writing about it. It’s no longer on, but take a peek at what I got up to as Street Feast is on almost all year round. 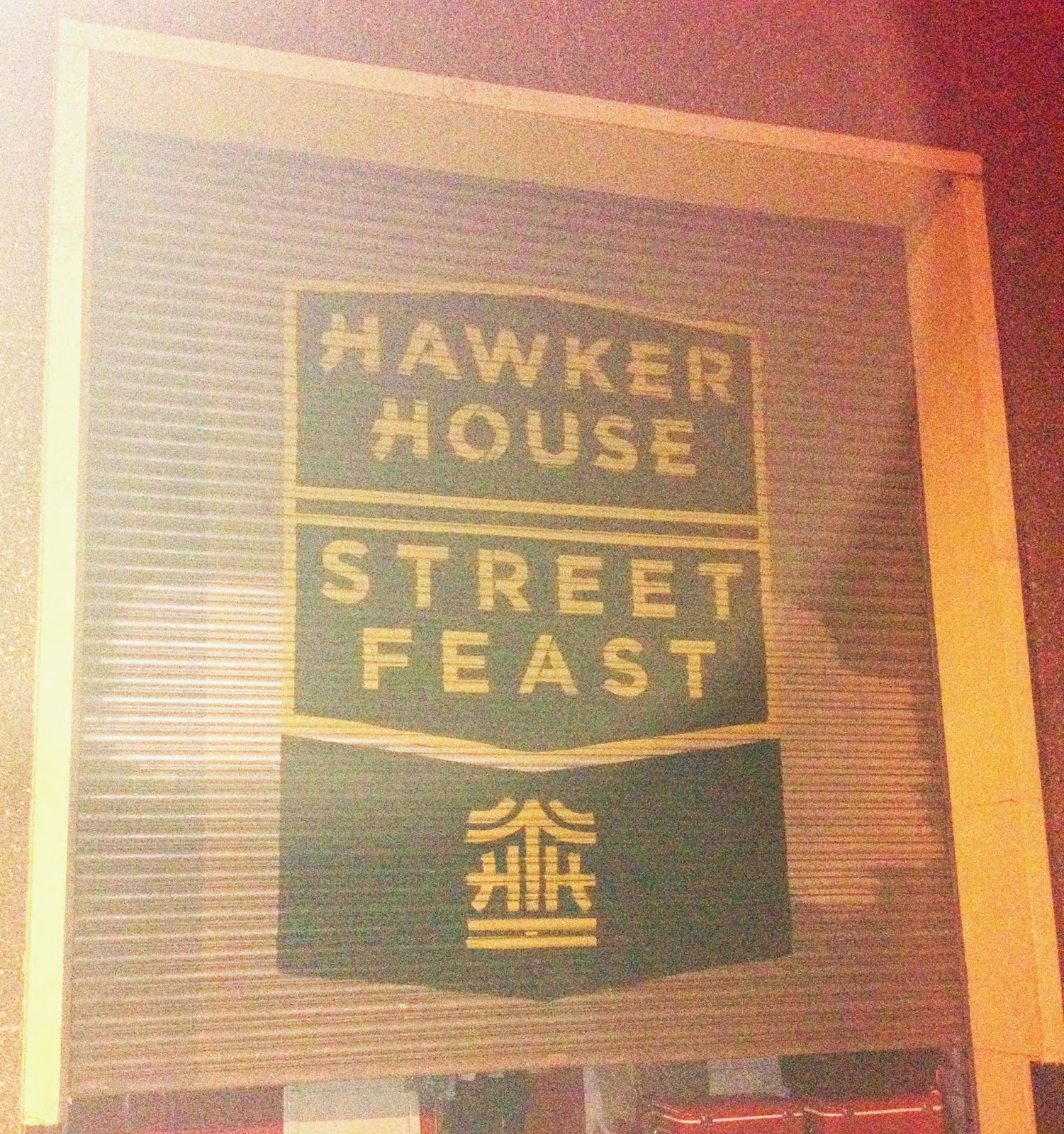 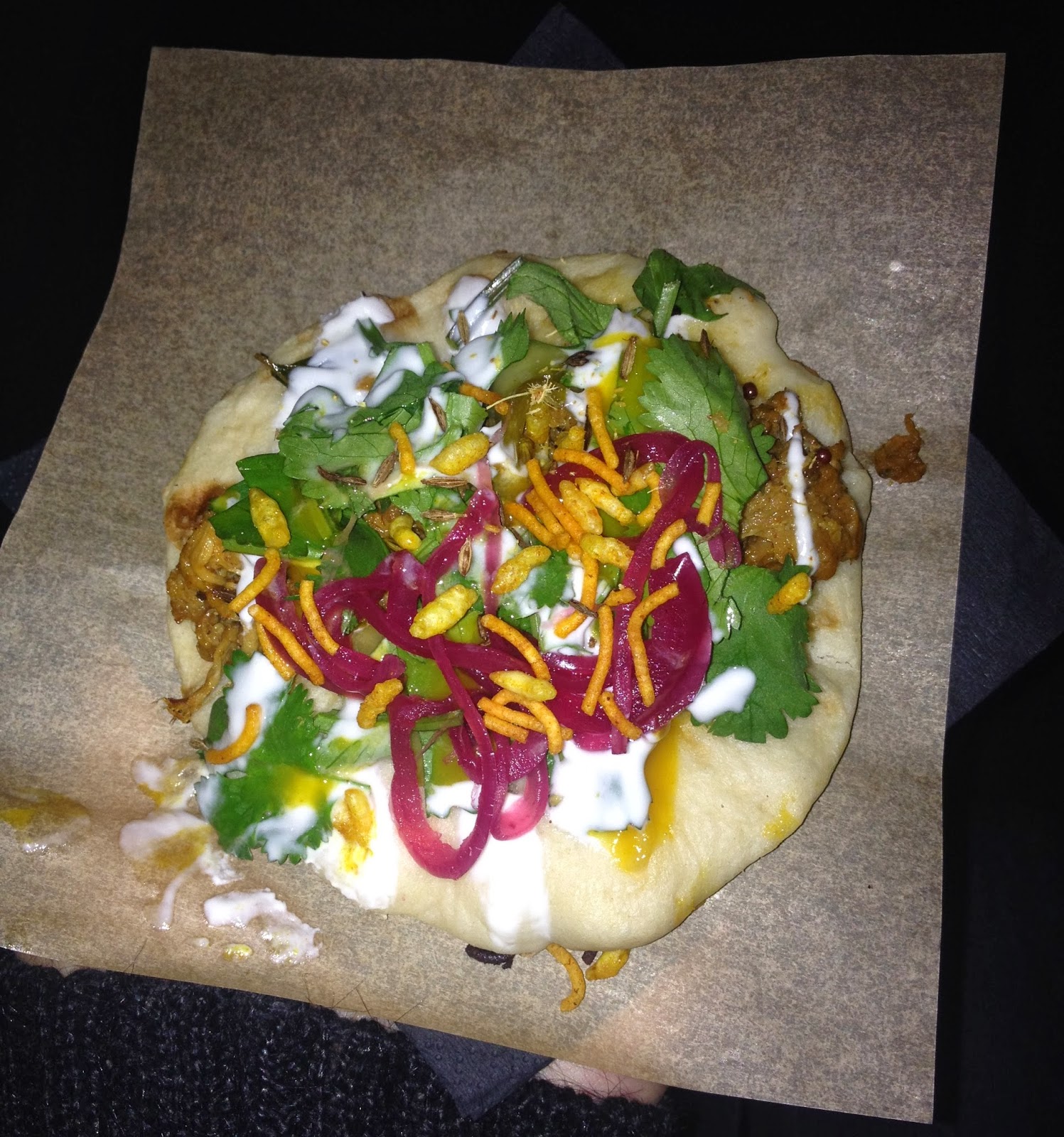 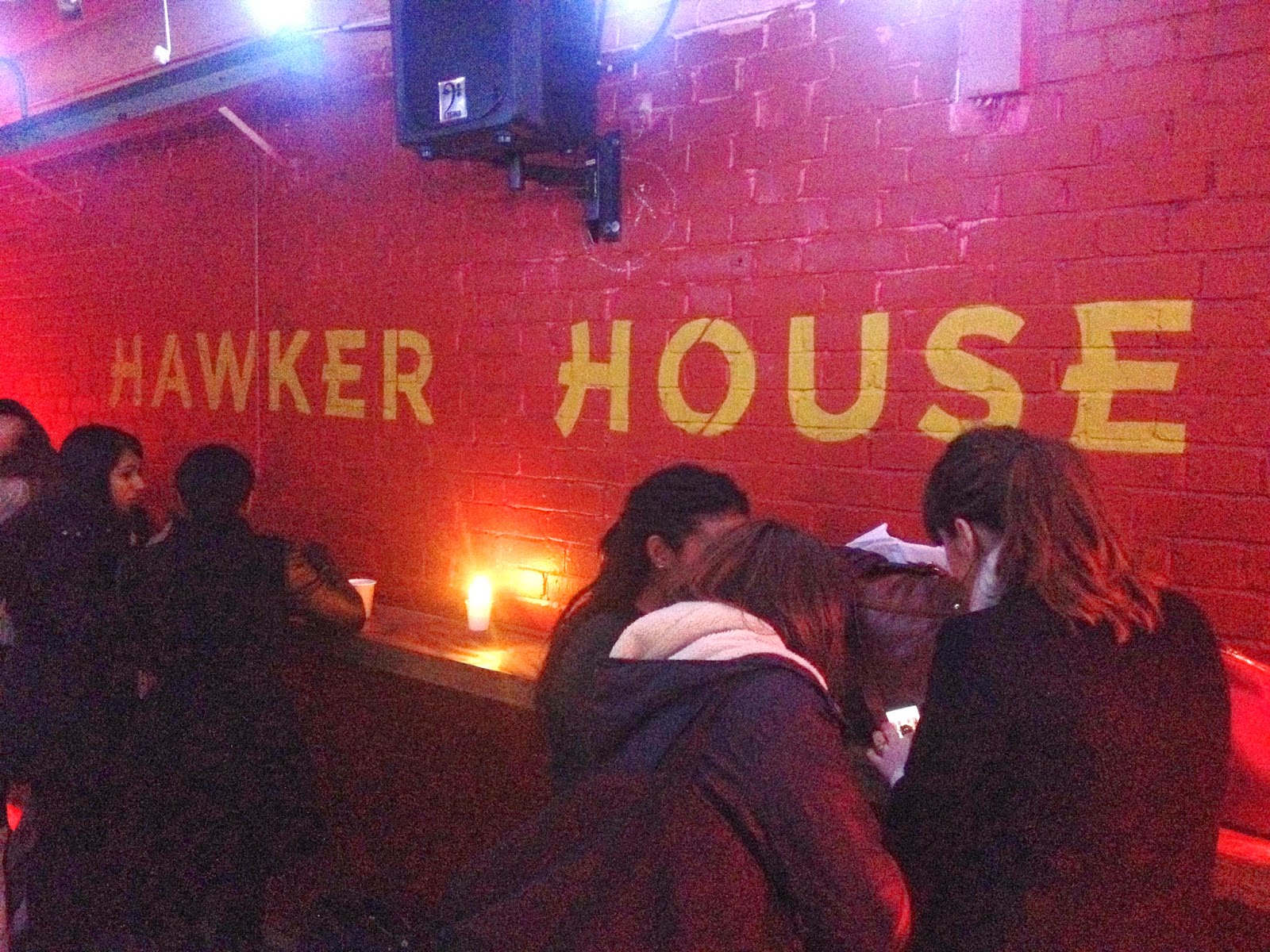 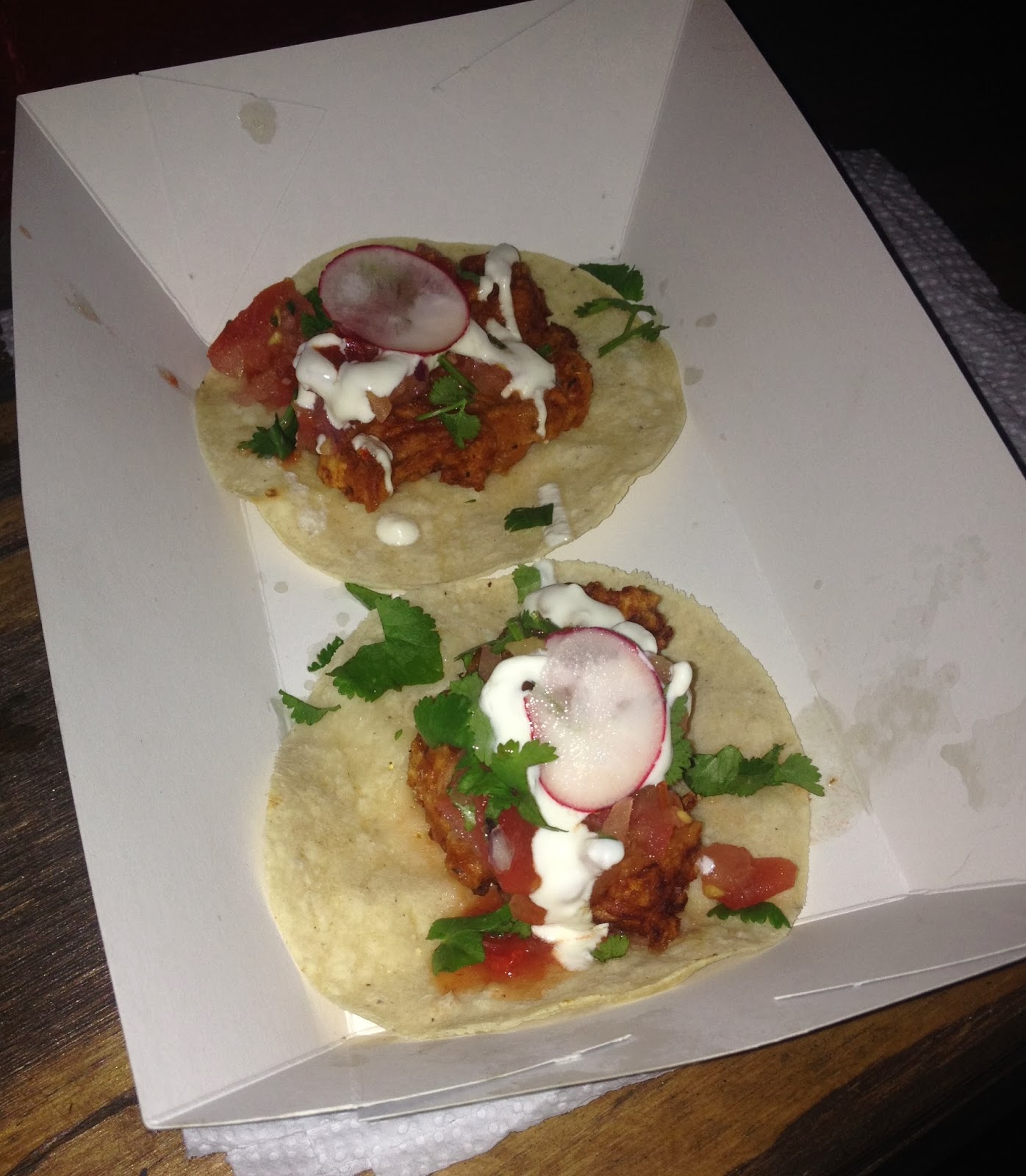 I was anticipating that I’d have to choose one main and then a dessert from separate stalls and stick to that because of my limited budget, but the best thing about Hawker House was that almost everything was appetiser size. My friend and I indulged in plenty of two for £5 deals so that we could try as many things as possible.

The options weren’t endless, it was a pretty small space after all. But luckily for me it had everything I like, including a lot of spice and a good burger. 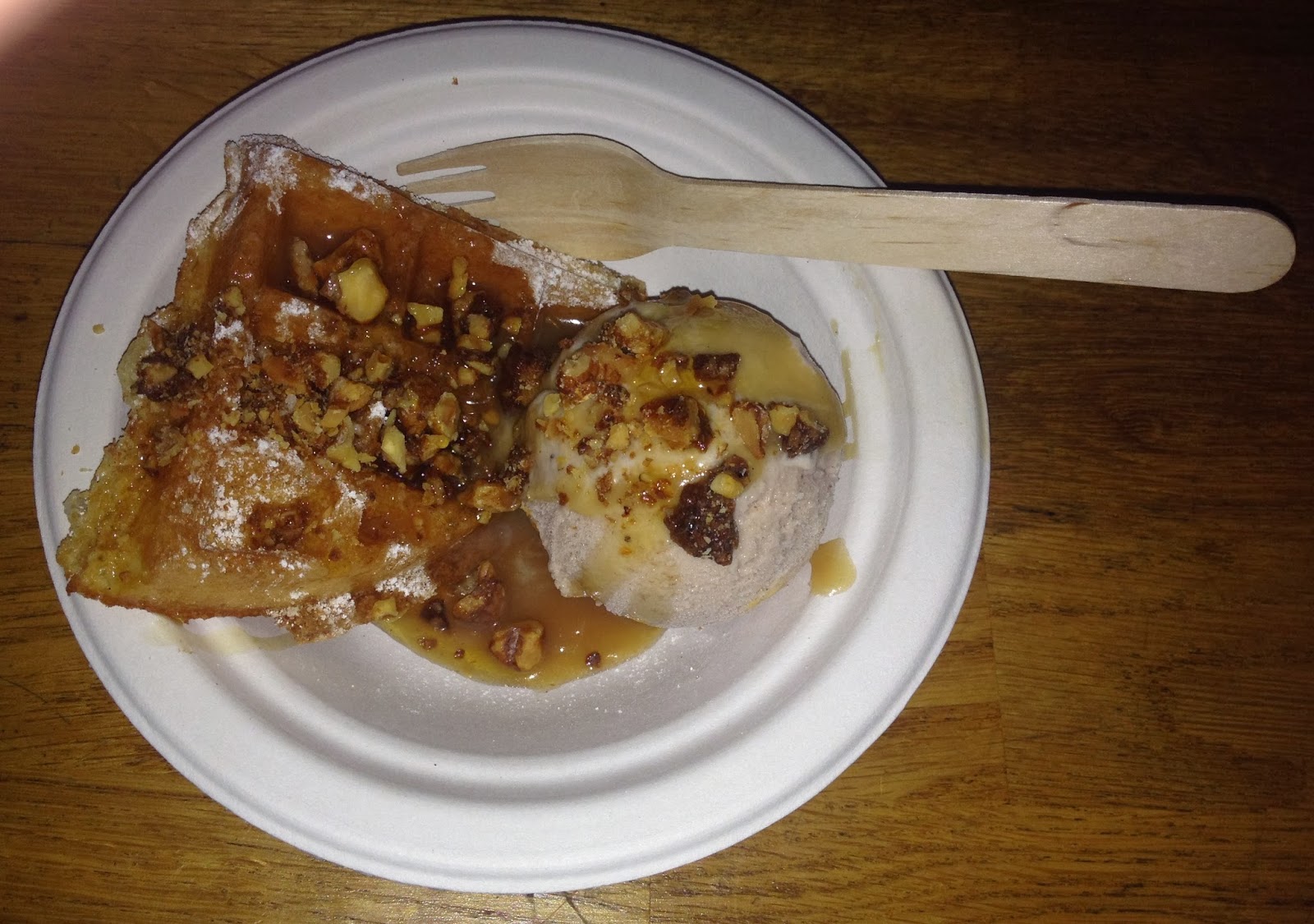 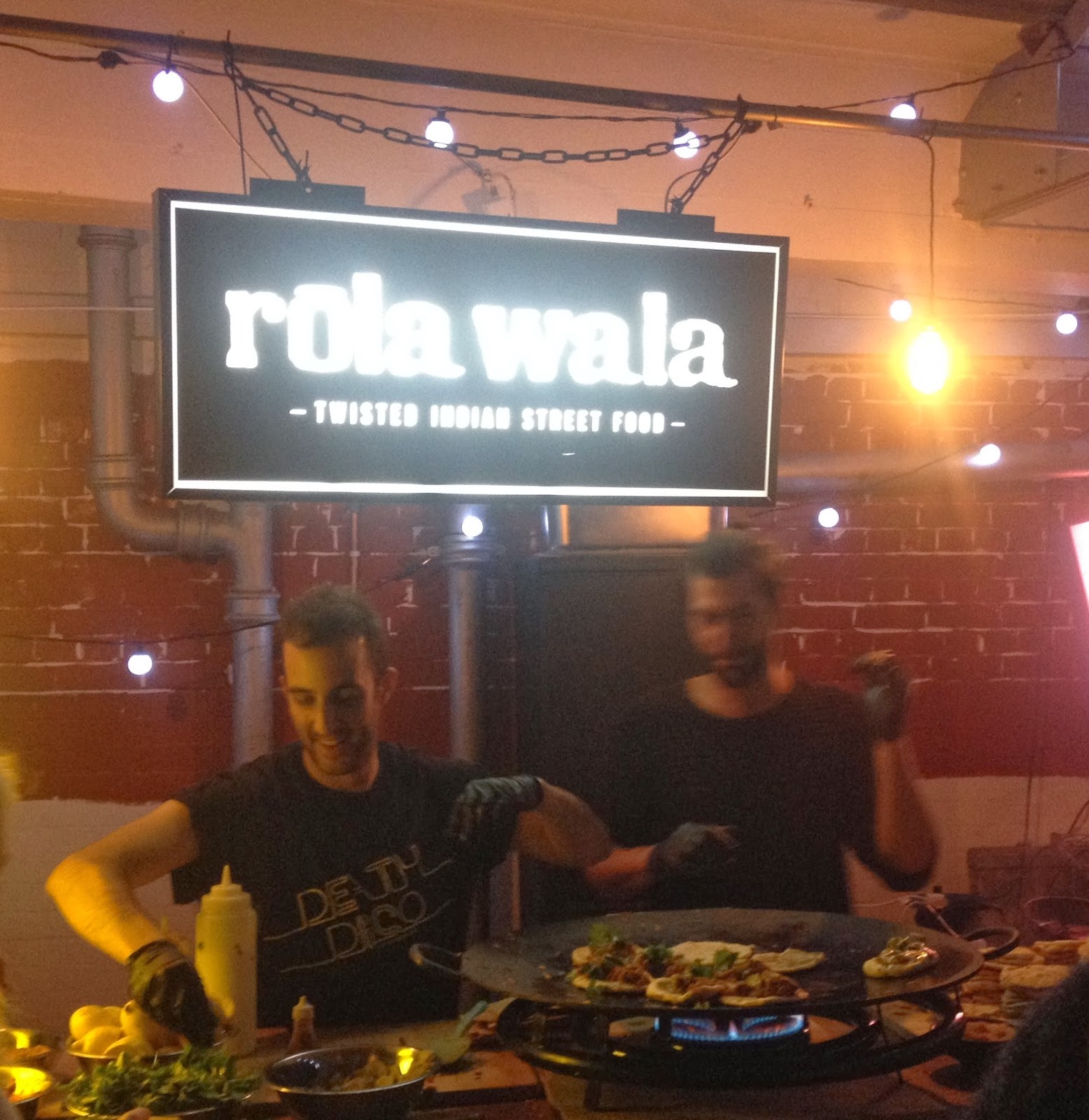 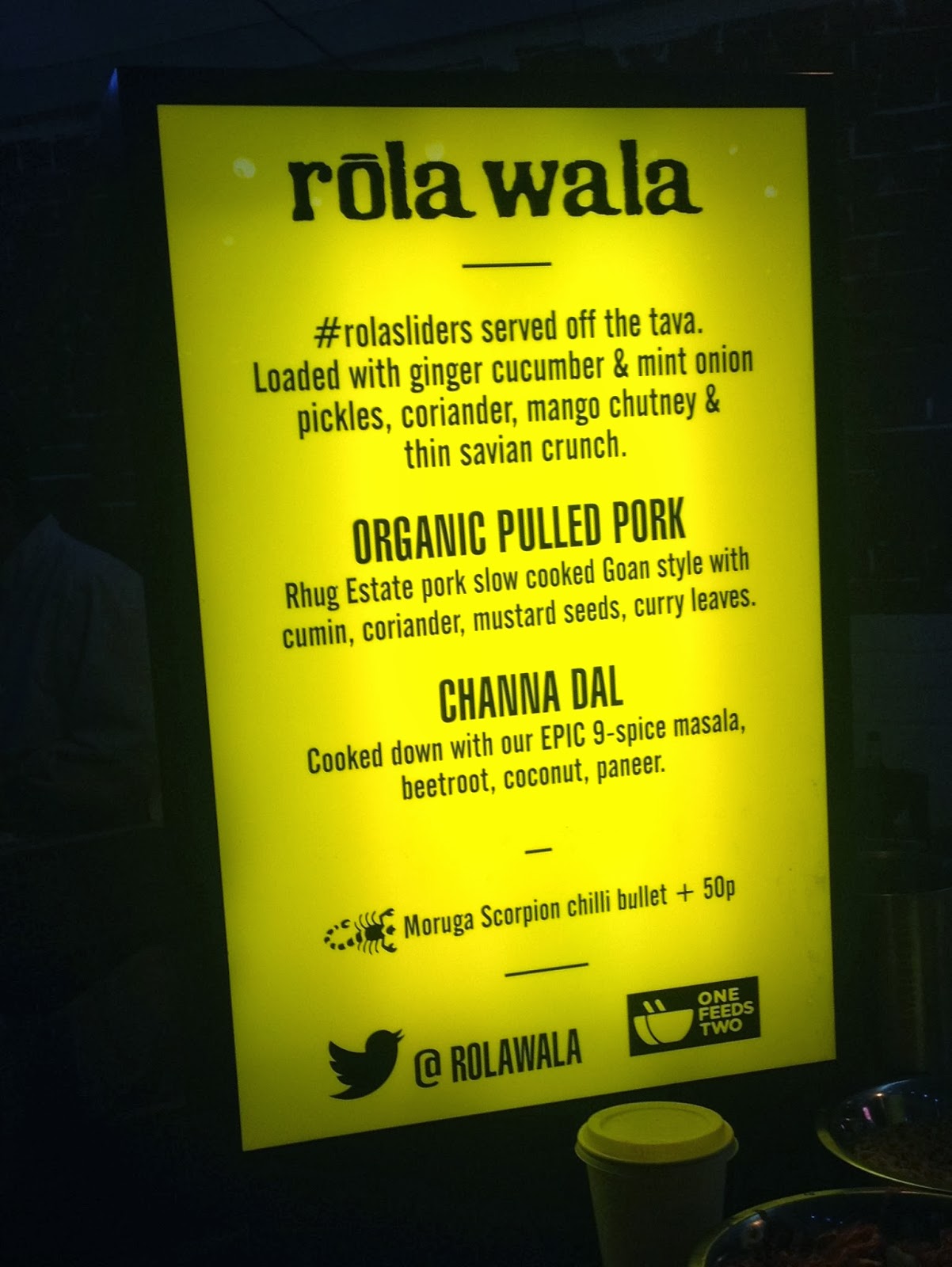 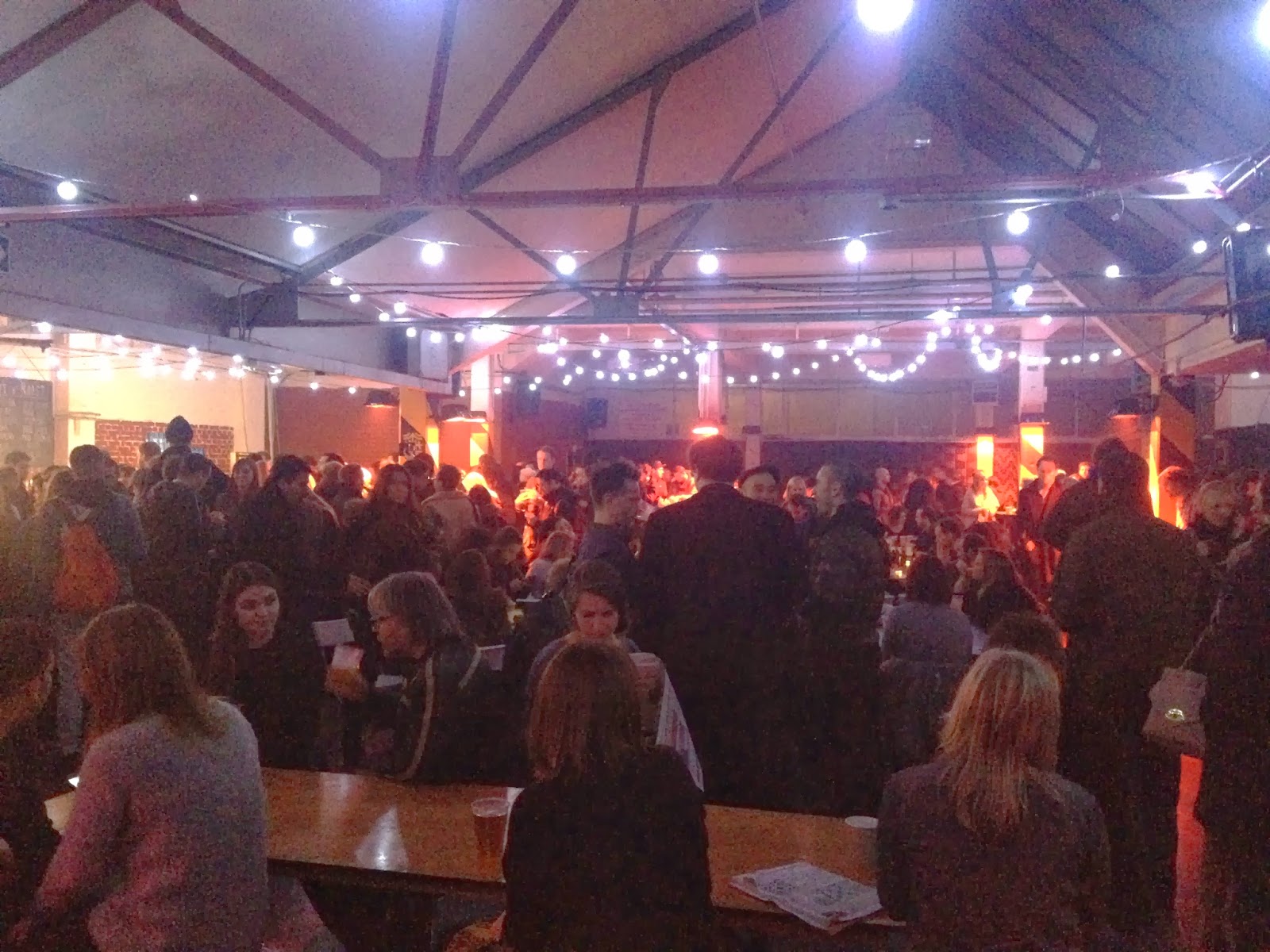 We got there around 6.30pm and it was pleasantly busy and we walked straight in. By the time we left at 9pm it was absolutely rammed with queues that weren’t moving for any of the stands, and an even bigger queue outside the building with hungry potential patrons waiting in the cold to go in and queue some more. Hawker House is totally worth the hype if you get there early and make the most of the food and space while it’s still there, but I don’t think I’d have been so enamoured if I’d queued to get in and been waiting forever to get a small dish from one stall. Head there early, load up, head to the pub afterwards and you’ll have a great night!

Have you tried any of London’s outdoor night time food markets? Let me know which are your favourites!