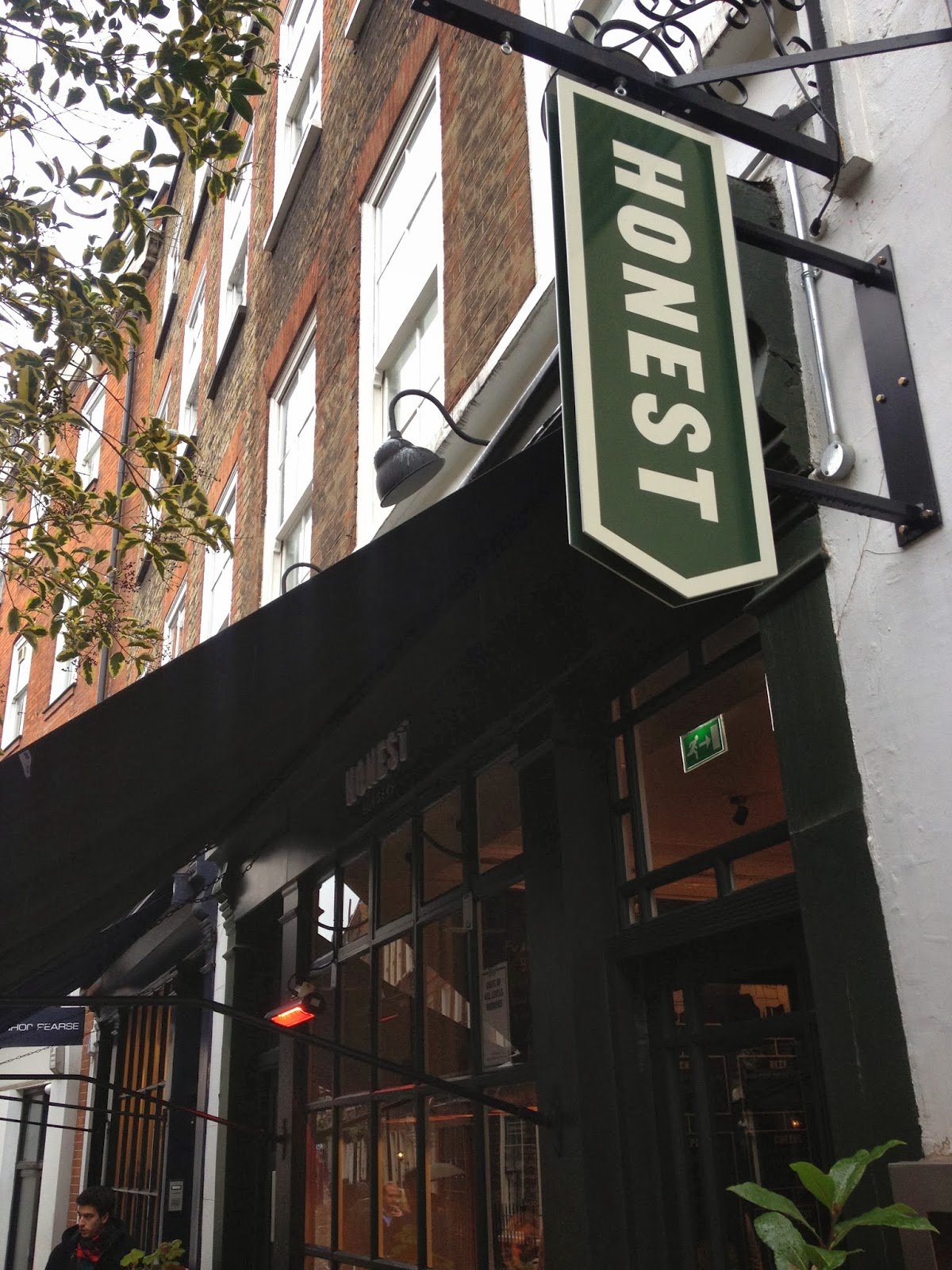 2014 has seen the beginning of a beautiful new tradition: Payday Burger. There are so many burger joints popping up around London now and it’s hard to figure out which ones are worth paying for (or queuing around the block for), so me and a small group of colleagues have decided to celebrate the bringing in of payday each month by trying a new burger place. 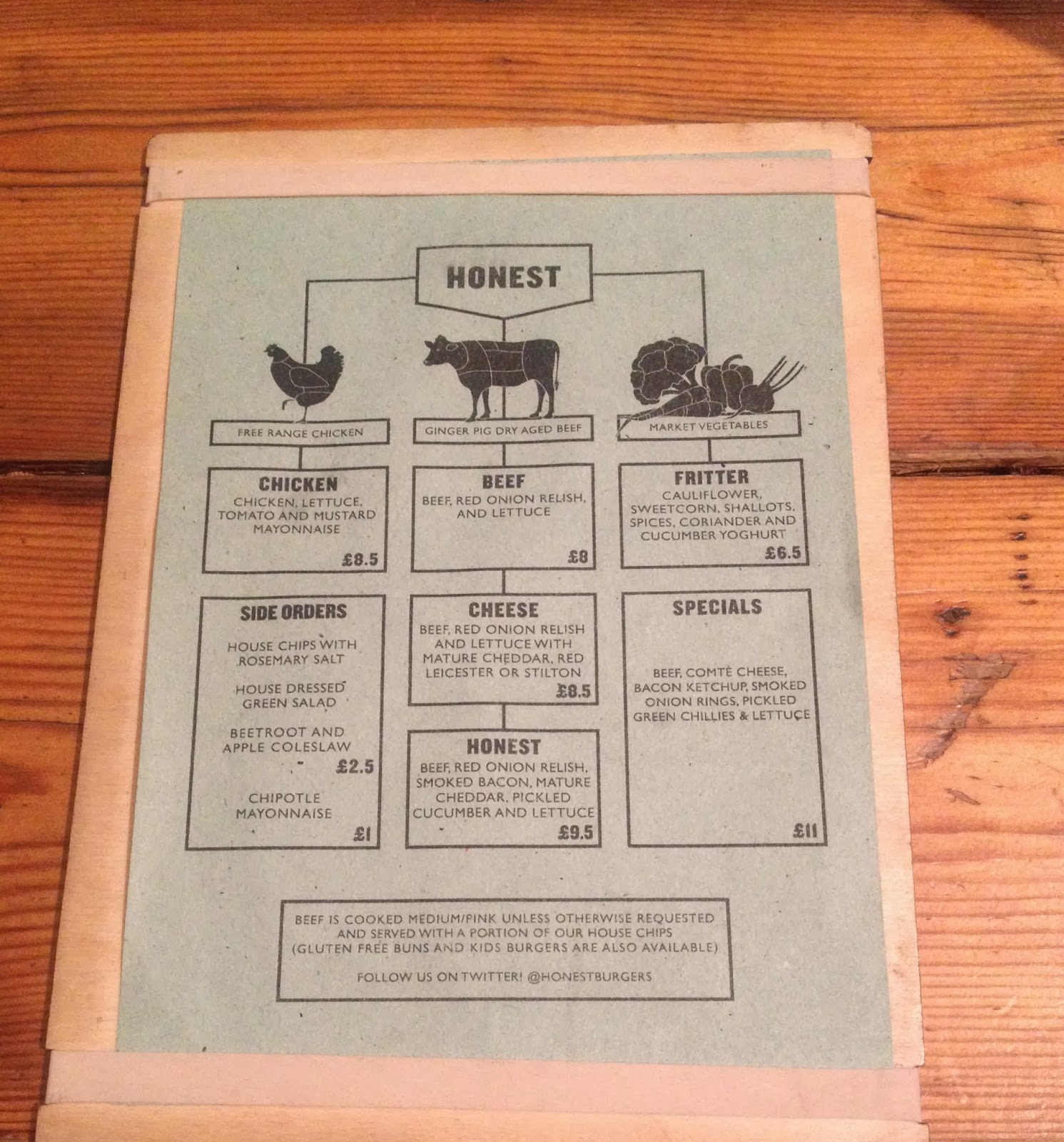 So we started this frankly, bloody brilliant, idea at Honest Burger‘s Soho outpost. I attempted to get into the Brixton restaurant once but gave up and went and had a crepe, and we almost had the same situation this time. If we had arrived five minutes later we may not have got a table at all as the place is teensy! Honest Burger only seats about 30 people, but their turnaround is extremely quick. Like the best burger places in town, the menu is small but perfectly formed, but that doesn’t make it any easier to choose when you know everything is going to be so damn delicious. 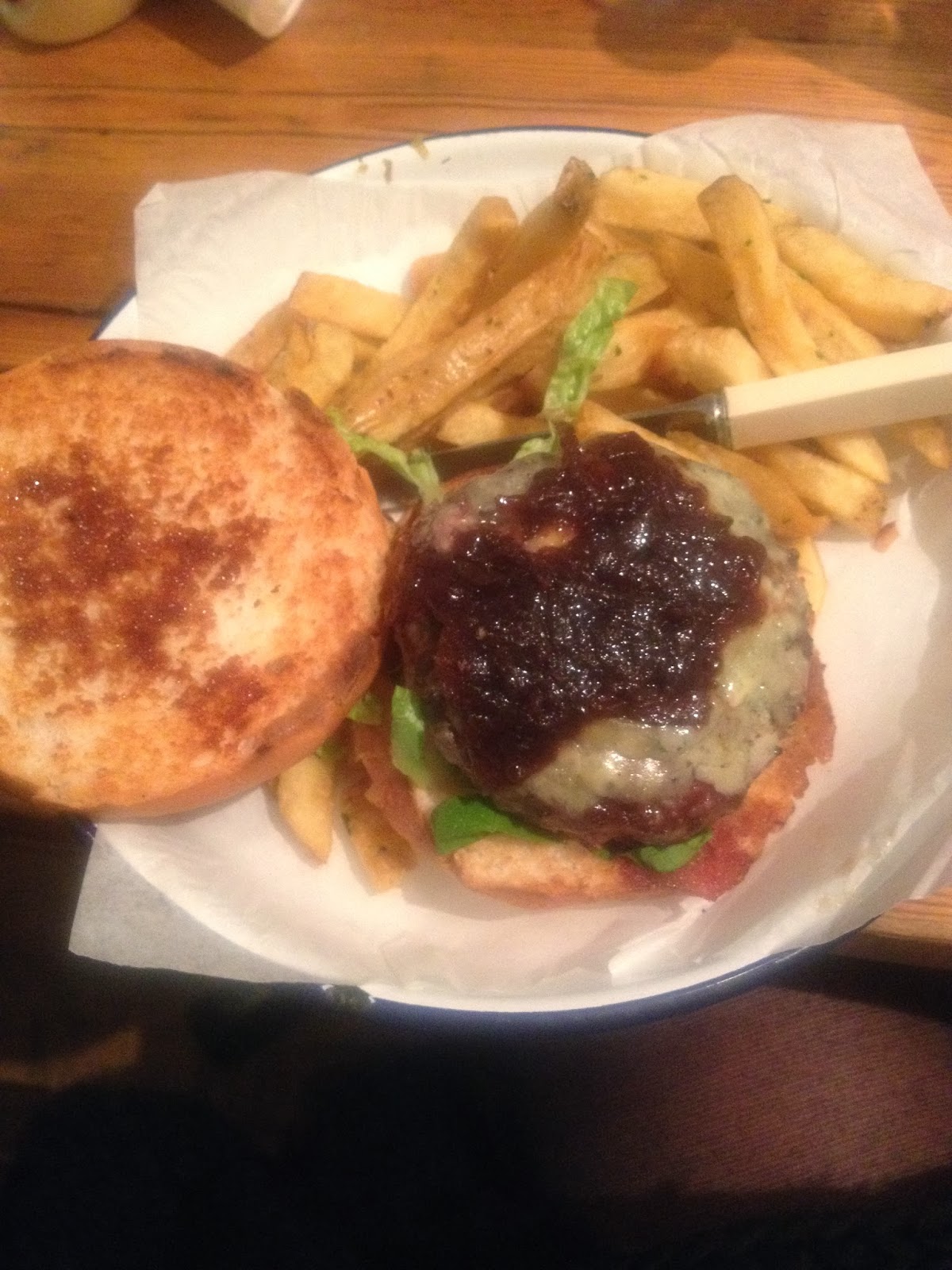 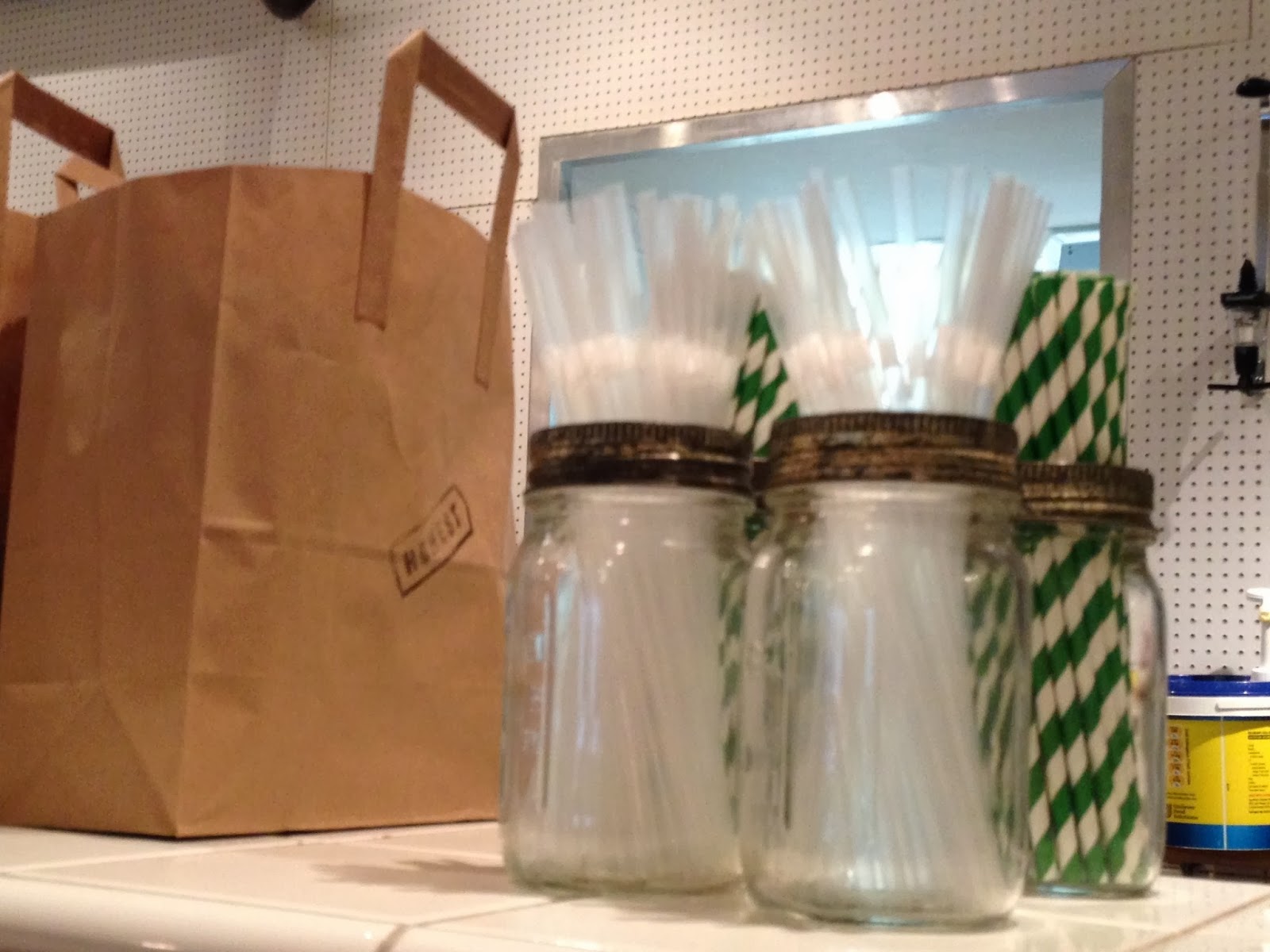 I went for the signature Honest Burger which was genuinely the best burger I’ve had in London so far. They didn’t ask how we wanted it cooked, but it was perfectly medium rare. Every burger is served with rosemary salt fries and I got the chipotle mayonnaise too which had an awesome spicy kick.

Let me know your recommendations for next month’s Payday Burger!