My second week in Sydney was even more jam packed than the first.The weather improved and I got to experience some classic tourist situations as well as some hidden local gems. As with my last post, this is purely a summary of what I’ve been up to, but I will definitely be writing some more in depth posts on my favourite parts of this trip once I’m back at the end of the month.

Day 8: Thanks to the torrential rain there wasn’t a great deal we could do, however I did get to Skype my mum and boyfriend which was well needed. We headed to an Italian restaurant called Da Mario where my friends knew the head chef. He treated us to some amazing dishes including a gorgeous tuna and some battered olives which even I liked (and ordinarily I HATE olives). 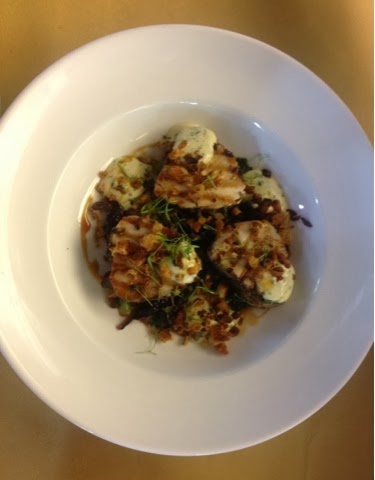 Day 9: The team I was working with in the Sydney office have been working with The Voice Australia on their latest sponsor for the new series and as a result we were invited to go and watch a filming! I got a great seat at the famous Fox Studios and watched a number of the battlerounds being filmed. The judges were Ricky Martin, Joel Madden, Kylie Minogue and Will.I.Am (the last one inducing quite an excited squeal from me when he came on stage!), so the calibre of celebs wasn’t shabby. In fact, the talent of the contestants was extremely high too, so if you’re in Australia definitely give it a go this year!

Day 10: After a day in the office we headed to the 36th floor of the Shangri-La Hotel to have cocktails with an incredible view. I’ll definitley write more about this at another point, but the photo here gives you enough of an idea of how high up we were and why it was worth a visit. Afterwards we had dinner at a little place called Vini in the Surry Hills area of Sydney. It was a concept evening where all the food was based on the local ingredients and dishes of Puglia in Italy. Look out for more info on my meal here, but needless to say it was one of my favourite meals since I’ve been in Sydney! 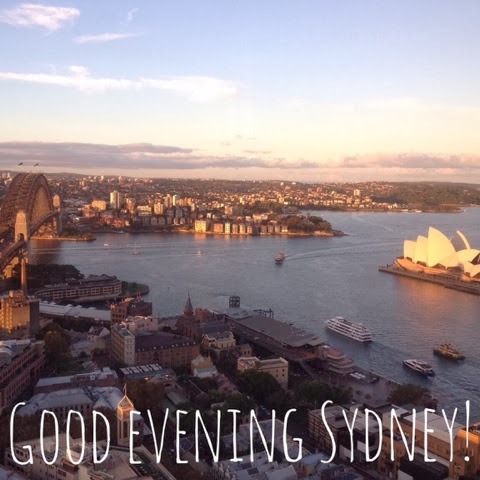 Day 11: With a bit of a hangover from the cocktails and wine the night before, we jumped in the car and headed to the Blue Mountains which are about an hour out of Sydney. It was great to get into the countryside and see outside of the main city area. The little towns of Katoomba and Leura were full of curious vintage shops, cute cafes and beautiful views – I fell in love with them almost instantly. We rode the world’s steepest railway and a cable car with a glass floor which I wasn’t too much of a fan of as you can see! 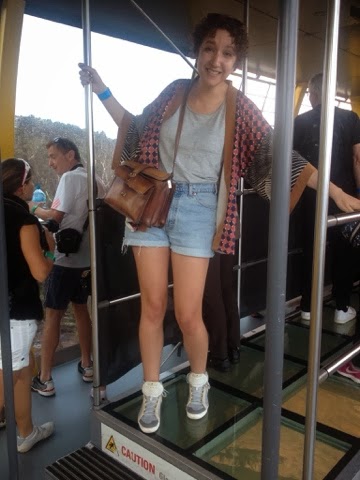 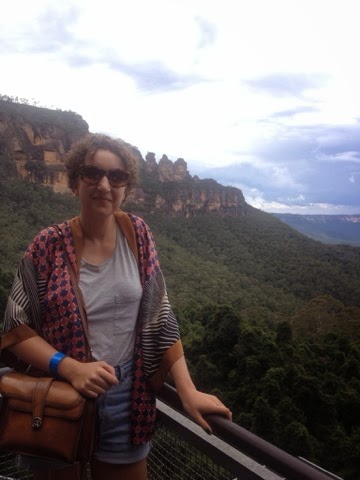 Day 12: I was incredibly lucky to be invited to watch my best friend’s wonderful other half at work, shooting a fashion story for Elle Australia at Sun Studios. Georges is an incredibly talented photographer and since I’ve been in Australia I’ve seen his photos everywhere from billboards to shop windows, so I feel very honoured to see him at work. I’m gutted I won’t be able to watch him host The Face Australia (it hits screens two days after I leave!), but I will be frantically hunting for it online! 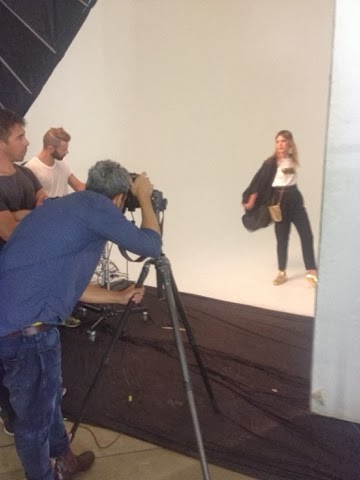 Day 13: My last day working in the Sydney office! The whole team over here is so friendly and have really made me feel welcome which is obviously highly appreciated when you’re so far from home! I learnt so much from the way the company is run as it is very different to the UK (we’re a team of 30 in a company of 300+, they are a team of 3 in a company of around 100!), and I definitely want to take that close feeling of a smaller agency back with me. They saw me off with lunch on a wonderful rooftop  overlooking Sydney Opera House – a view that never gets boring! (the obscene gesture was in response to a colleague sending me a message saying it was 18 degrees in London when it was 27 in Sydney!) 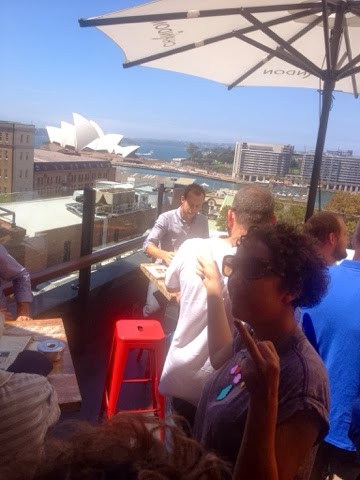 Day 14: I was so happy to drive a little way out of Sydney and head to Narrabeen Lakes to see an old family friend who moved out to Australia 10 years ago. My stepdad and Hannah’s dad went to school together and we’ve known each other since we were about 5 years old. She now has a full Australian accent and has two abslolutely beautiful children, Charlie and Summer. It was so nice to see her after so many years and catch up! 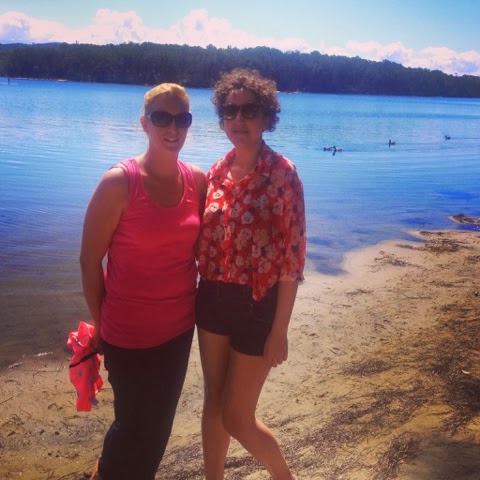