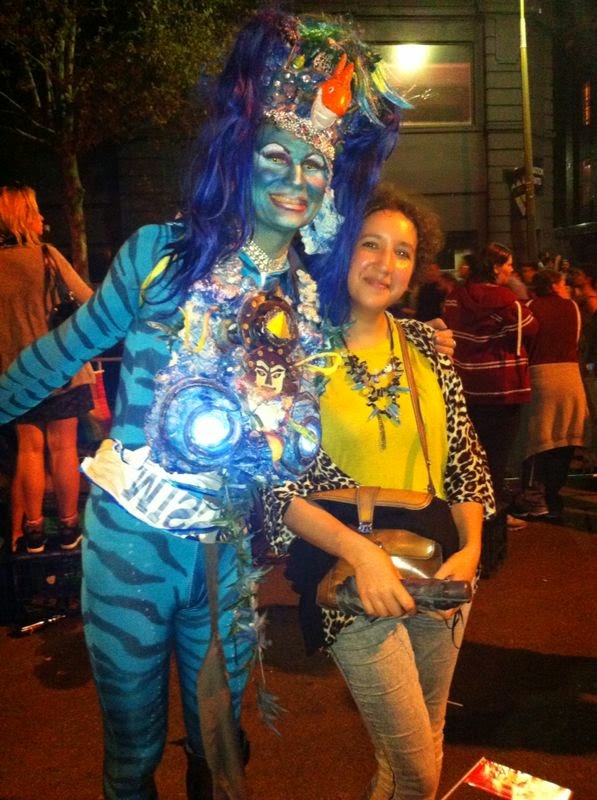 Conveniently for me aka the world’s biggest fan of RuPaul’s Drag Race, the southern hemisphere’s biggest LGBT parade was held while I was in Sydney. Full of colour, dancing, countless innuendos and a LOT of bare skin, Mardi Gras is an essential night-out for Sydney residents of all ages. Families, friends, lovers – they all got together to line Oxford Street and up into Paddington, wave rainbow flags and high five as many men in speedos as they could.

The people of the parade certainly didn’t just stick to the planned route; they were throwing themselves into the crowd, hugging strangers and kissing frightened Japanese tourists. It was controlled insanity covered in glitter with a pretty fabulous soundtrack to back it up.

My favourite floats were the pink daleks proudly holding signs to ‘Exterminate homophobia!’, and the Proud Parents float, where parents of gay people held up signs to say how proud they are of their children. It was a bit of a tearjerker at times and gave me a bit of hope for humanity.

My top tips if you’re planning to go down: get there early or take a milk crate to stand on so you have a good view, meet friends way beforehand before some of you get stuck on the other side of the road and the police don’t let you cross, and wear something bright and colourful, you’ll feel out of place if you don’t embrace it! 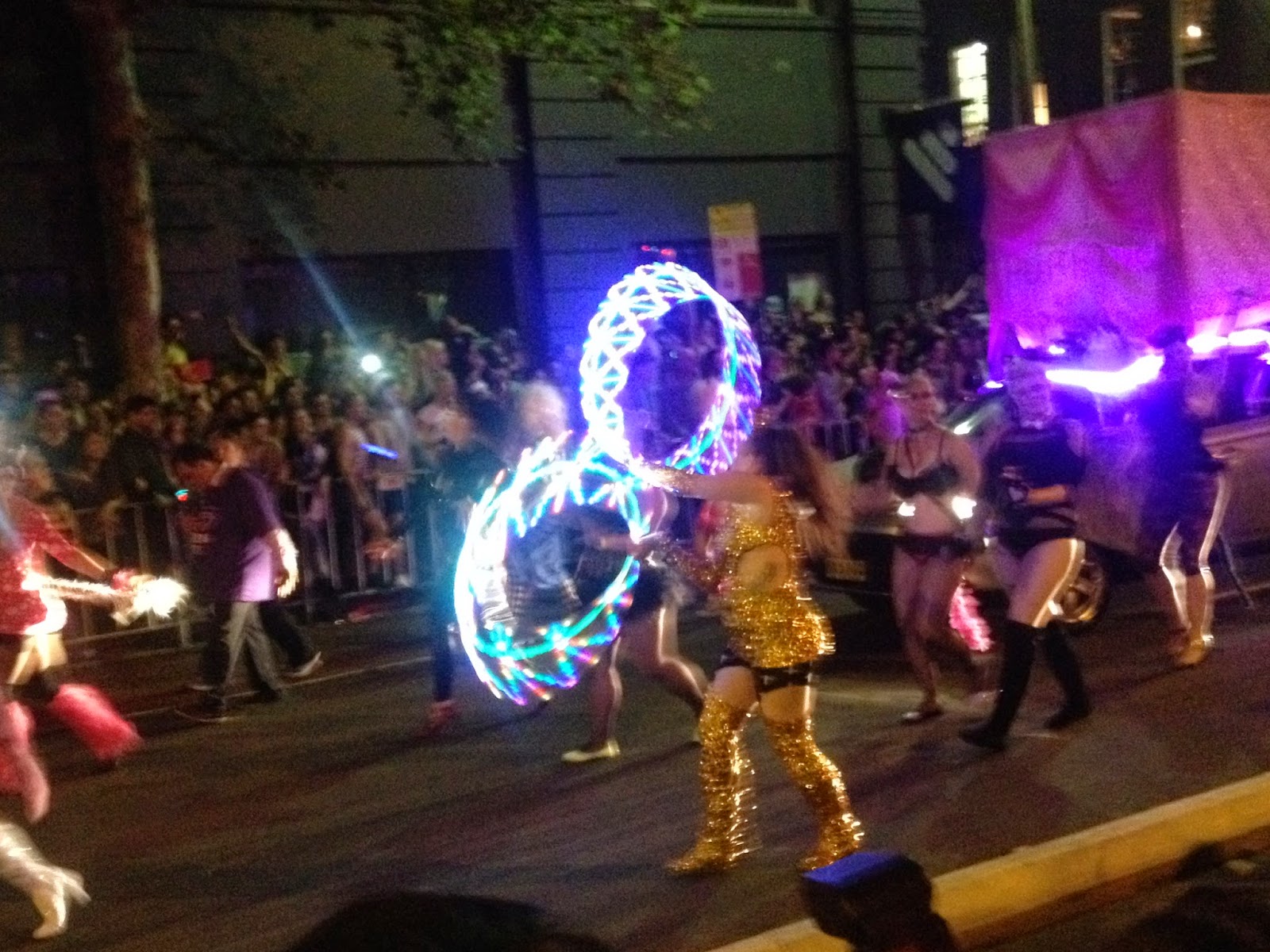 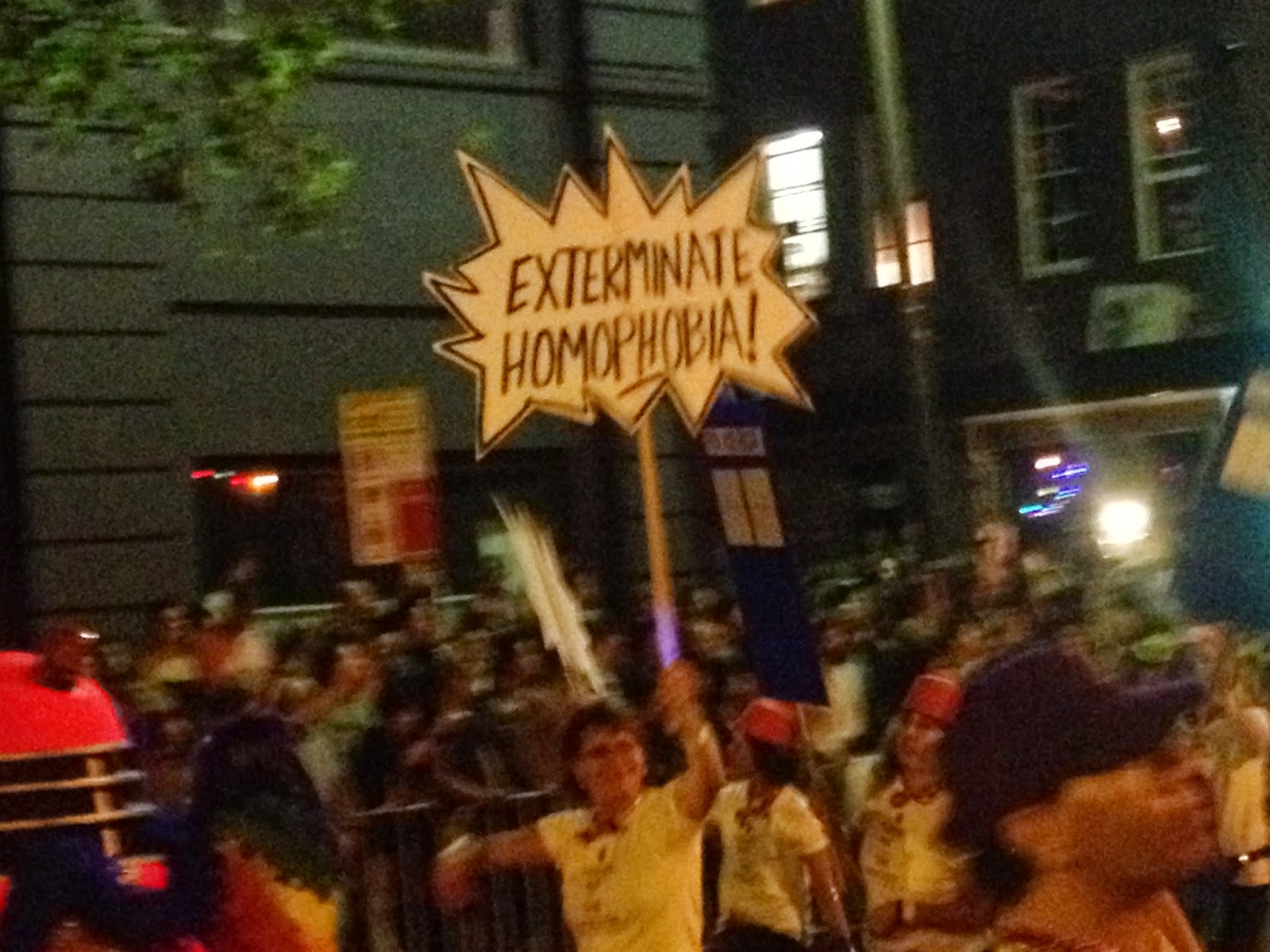 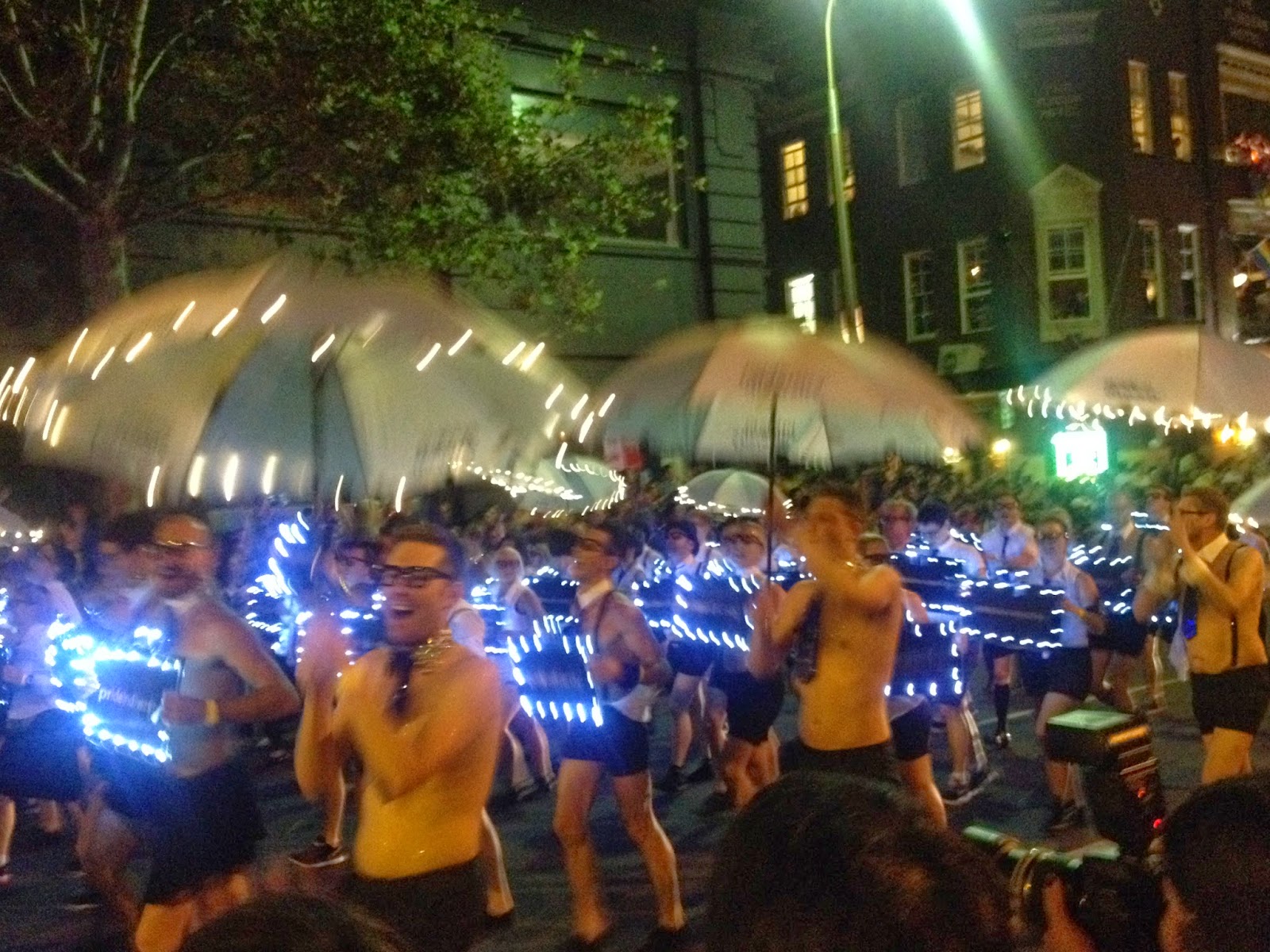 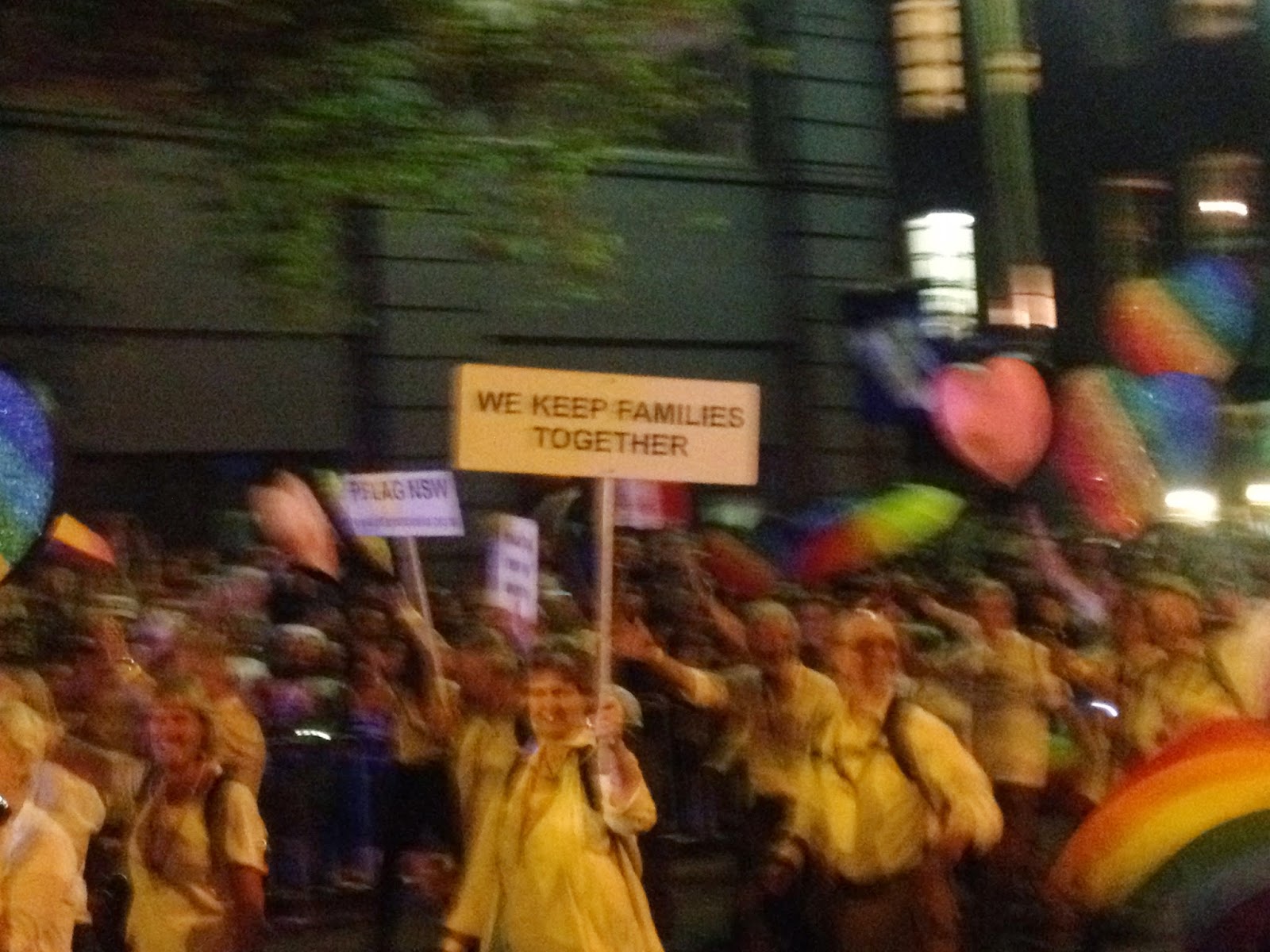 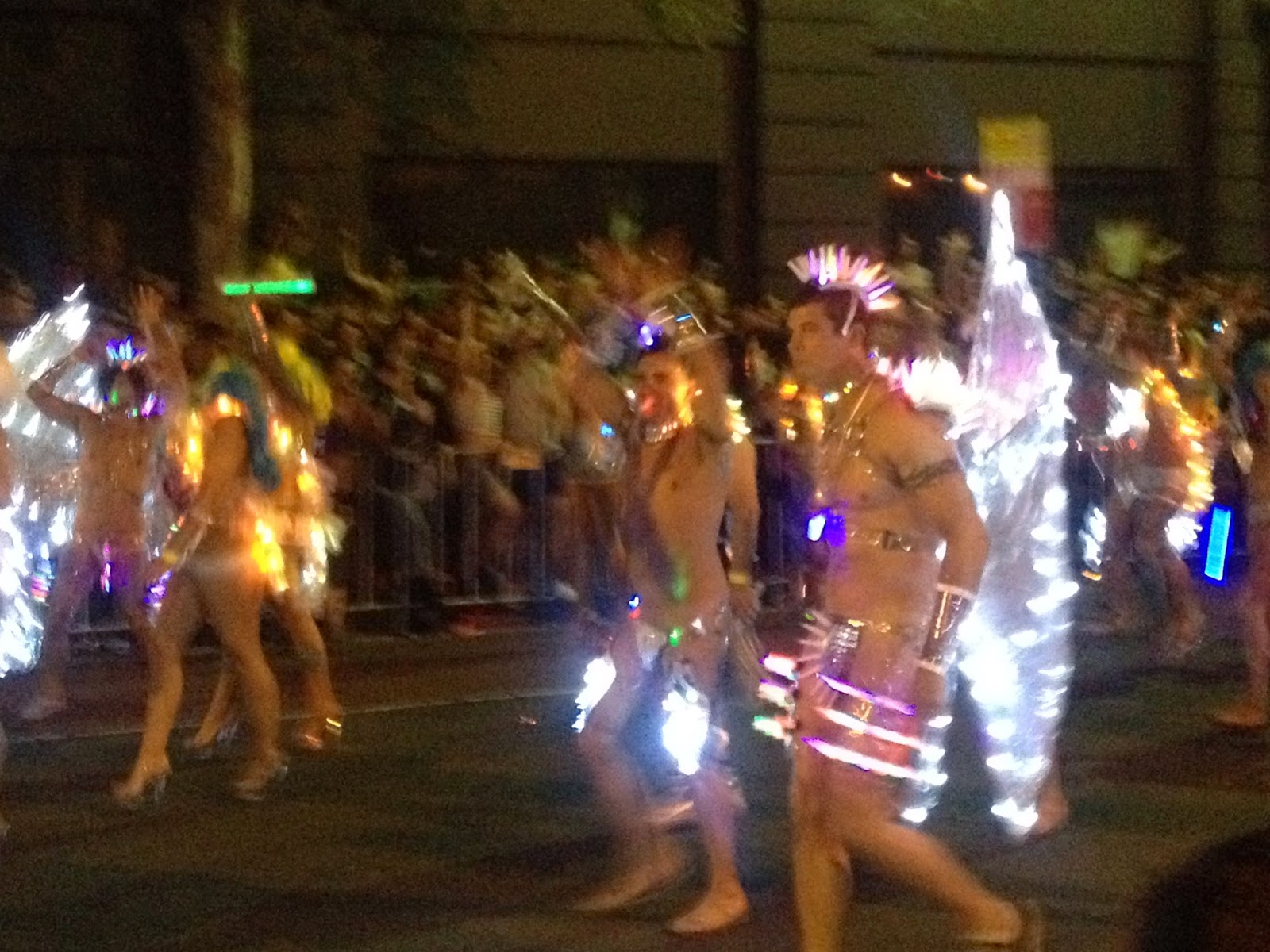 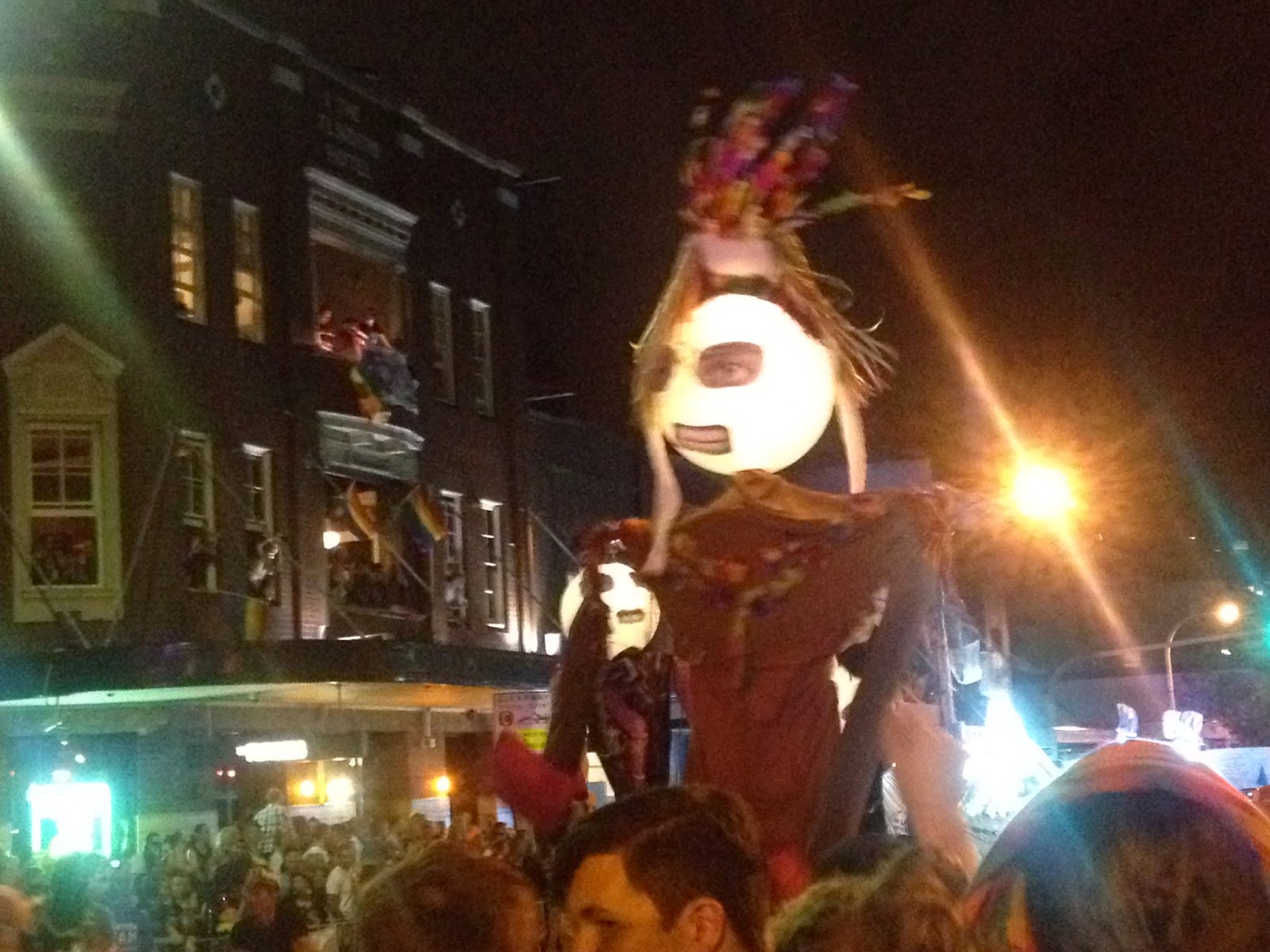 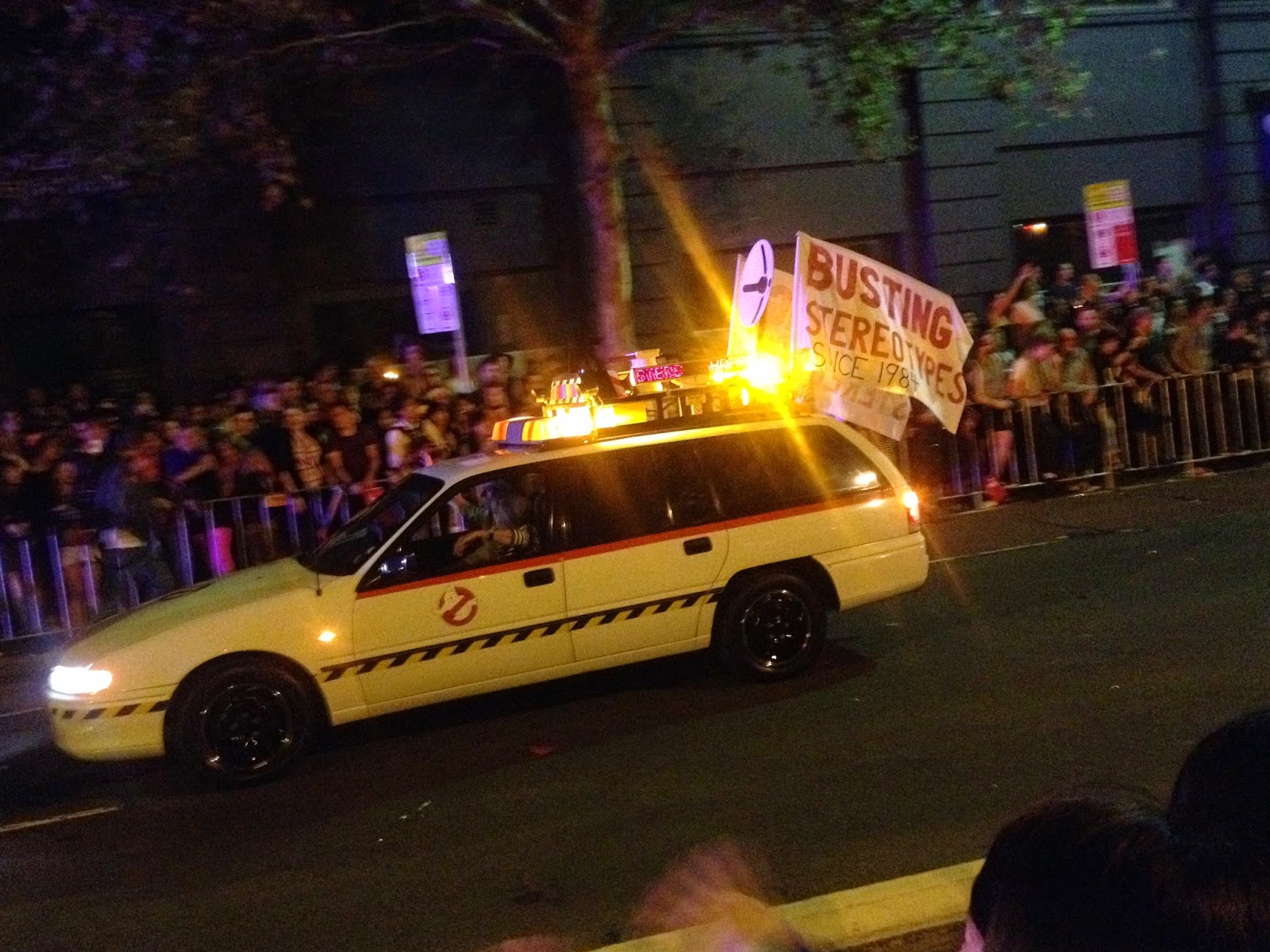 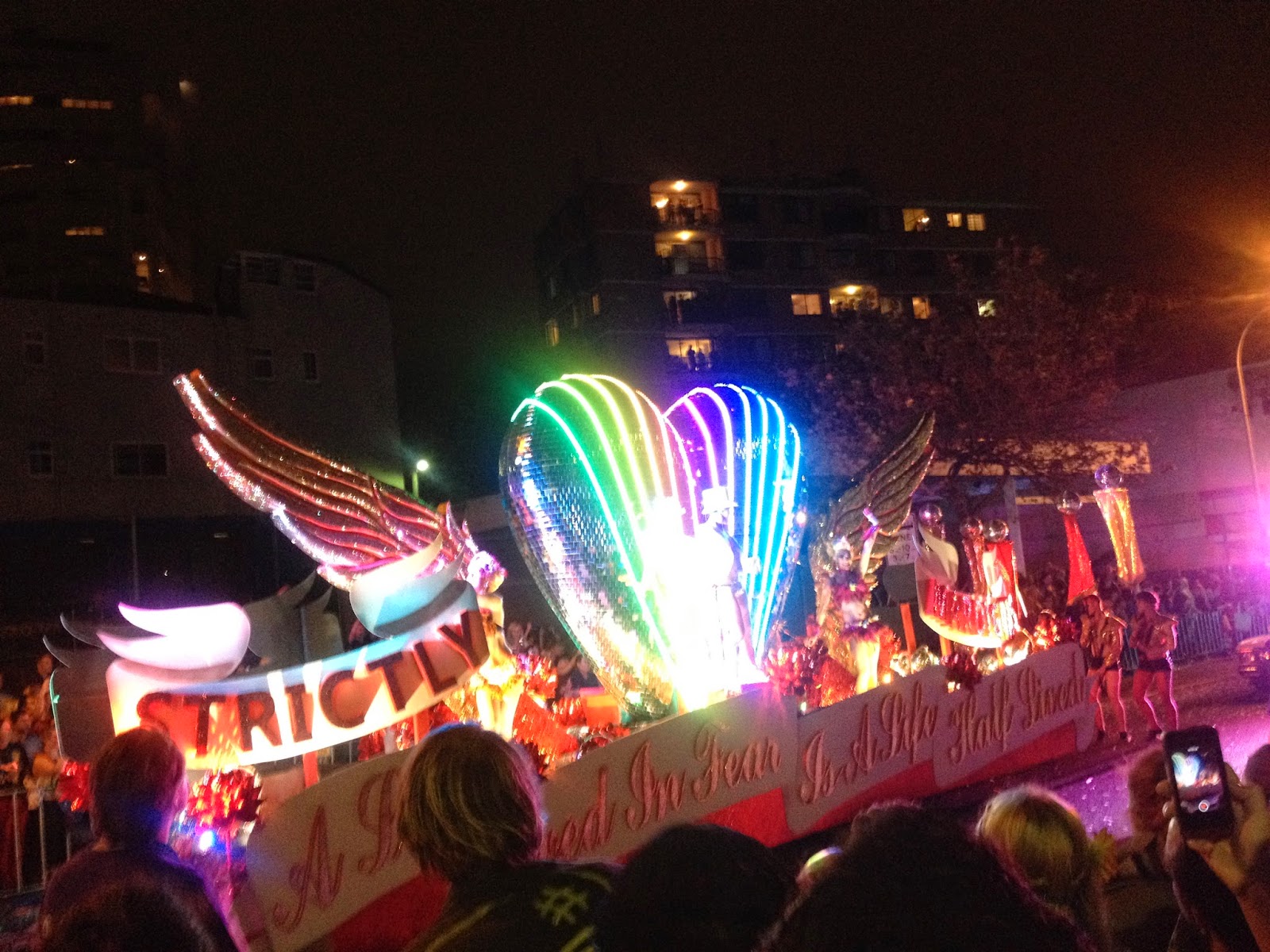 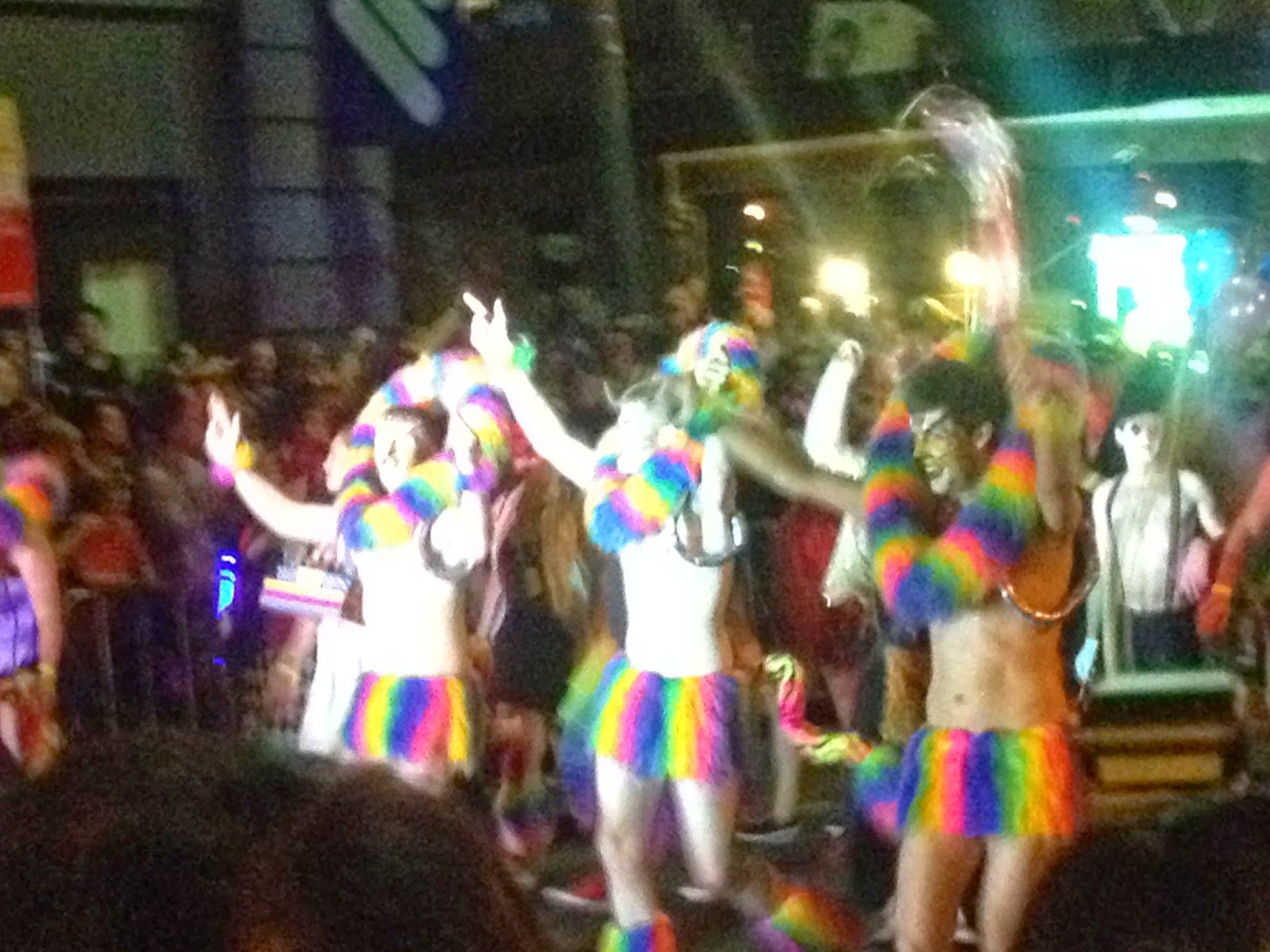 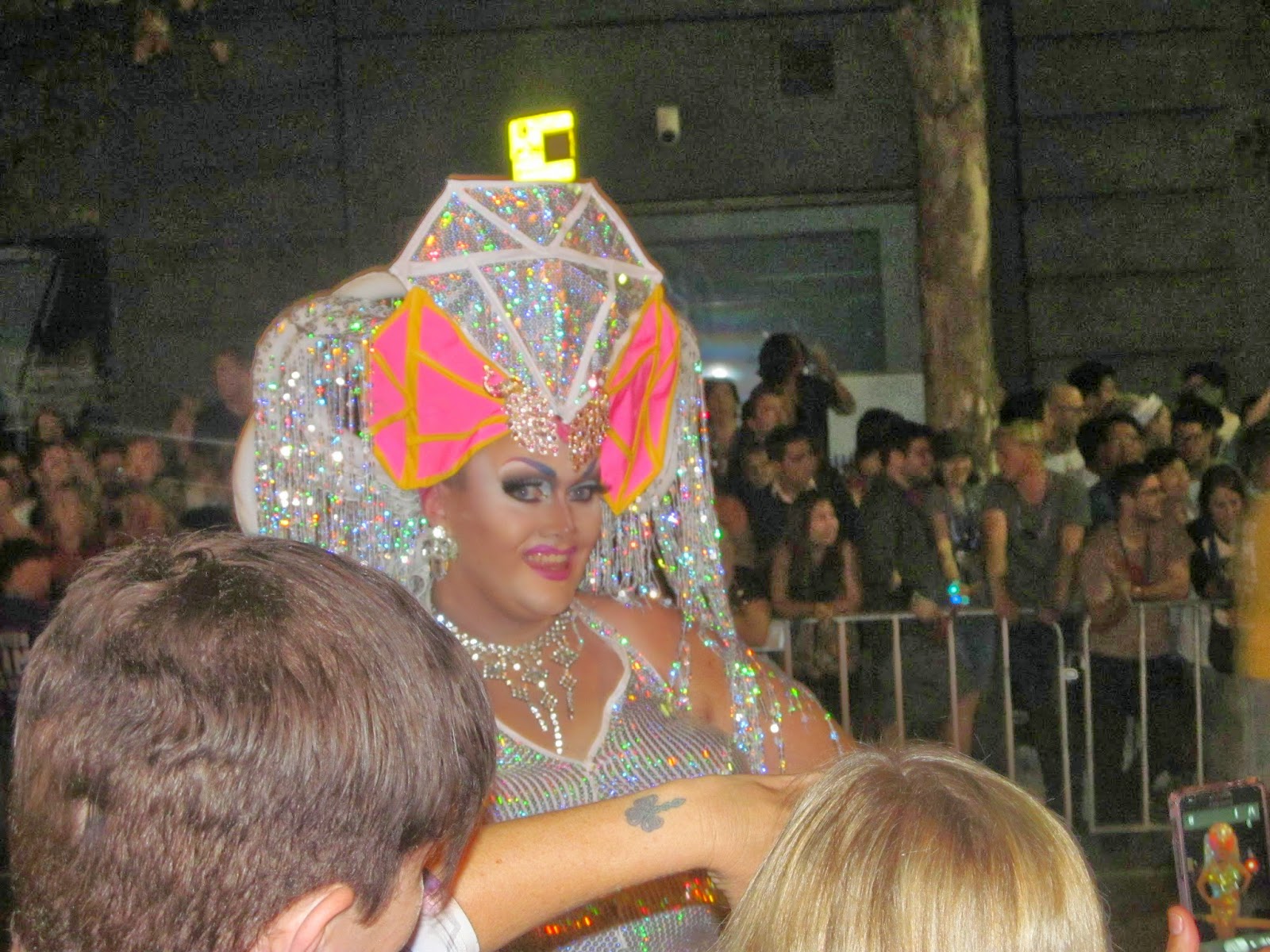