It’s been a week since the good people of the UK enjoyed their last Bank Holiday until August. I chose to spend mine in a slightly less conventional way, sat on concrete floors outside two of the UK’s biggest concert venues for seven hours, waiting to be one of the first to get inside for this year’s Nine Inch Nails tour. This was my 11th and 12th times of seeing Nine Inch Nails live, the first being in 2005 when I was 16. A now ex-boyfriend had introduced me to them and I knew straight away that they were something special. I had passed my obsessive stage with Blink 182 that had been with me from the age of about 12, and had space in my heart for something new, something different.


Nine Inch Nails are not what you would call ‘happy’ music, but they make me happier than I can express. Trent Reznor’s music has developed in so many ways even just in the ten years I’ve been a fan, but even more so since his first album, Pretty Hate Machine, came out in 1989 (that’s just a year after I was born!). From electronic synths to insane drum machines, through to beautiful melodies on piano (Reznor is a classically trained pianist), searing guitars and the angriest of vocals – it’s hard to pinpoint what NIN do exactly, especially when they do everything so well. I say ‘they’, but really Trent Reznor is the only constant in the band, putting together a team of awesome musicians to play live. Every NIN release is called a Halo, and I’ve joined the other obsessives in collecting them all. Sat in my mum’s house is my full collection, all stunning to look at, which sums up Reznor’s vision. Everything is does is art; from tour productions, CD sleeves and merchandise – he controls it all and ensures that it fits in with his aesthetic.


My collection has expanded to include rare foreign releases, plectrums and set lists from gigs, a tambourine I once caught at a 2007 Brixton performance, and signed CDs from when I met the man himself at a meet and greet in Nottigham, also in 2007. I was a member of the short-lived fan club The Spiral, have sold my soul to get tickets to last year’s infamous show at London’s Scala, and met countless other fans at meet-ups and gigs around the country. And so many people are baffled by this. They find it amusing and quirky that I would take a day off to queue in the cold to be on a barrier at the front of a gig, to then be squashed by up to 5000 strangers for about three hours, just so I can get the best view of the band.


But it’s not really hard to understand. Seeing, listening, experiencing the band is just something that I really enjoy! They don’t tour very often and when they do I have so much fun. When a new album comes out I get excited because it’s something new from a band that rarely disappoints (and generally signals a new tour could be on the cards too). My life doesn’t centre around the band, but they are a little piece of beauty that I love to indulge in when I can. This tour tired me out; I was covered in bruises, I was hoarse and I was dirty, but it was worth it. And I can’t wait to do it next time, whenever ‘next time’ is!


All photos by me unless otherwise stated. Please do not reproduce without permission. 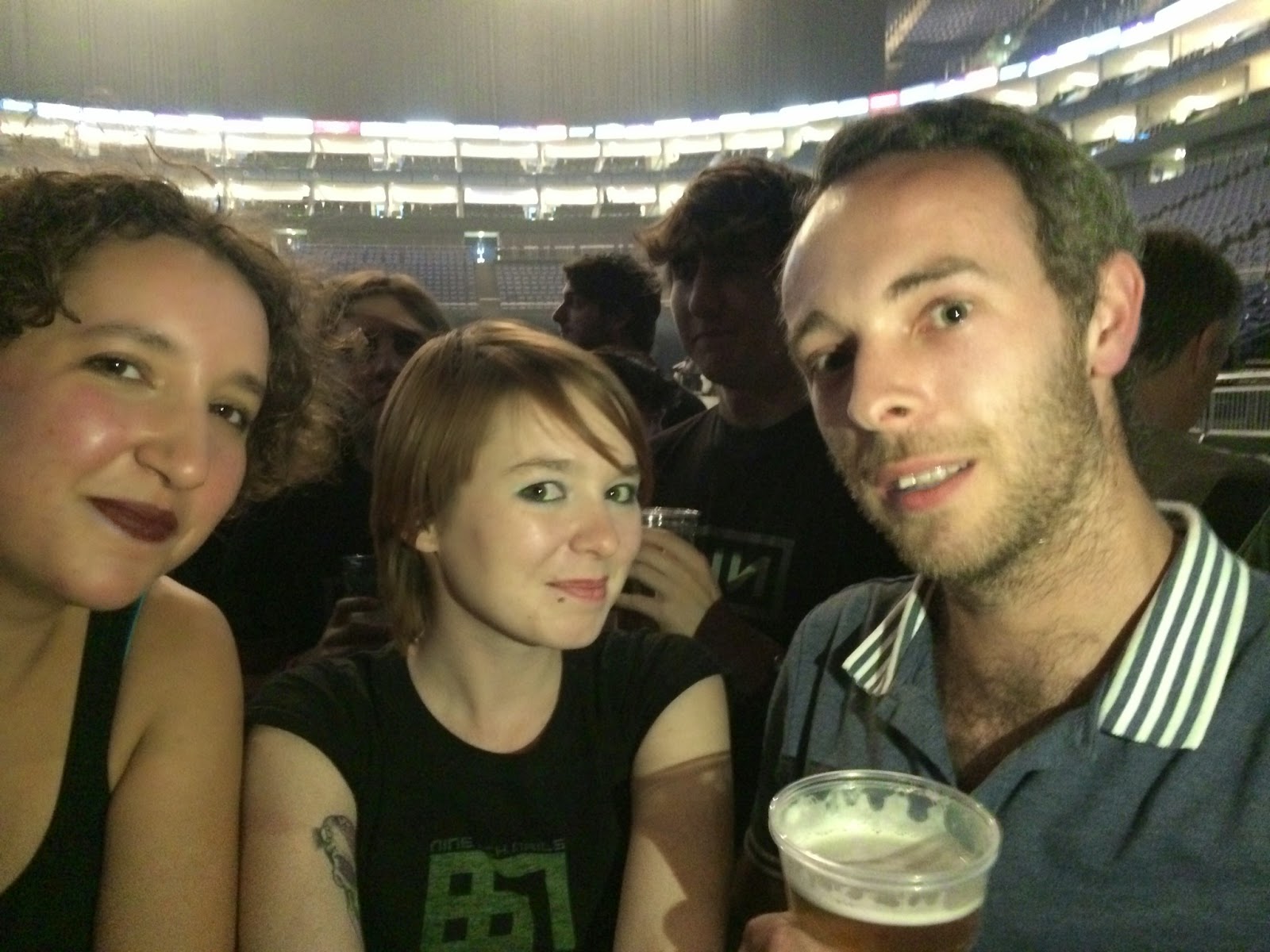 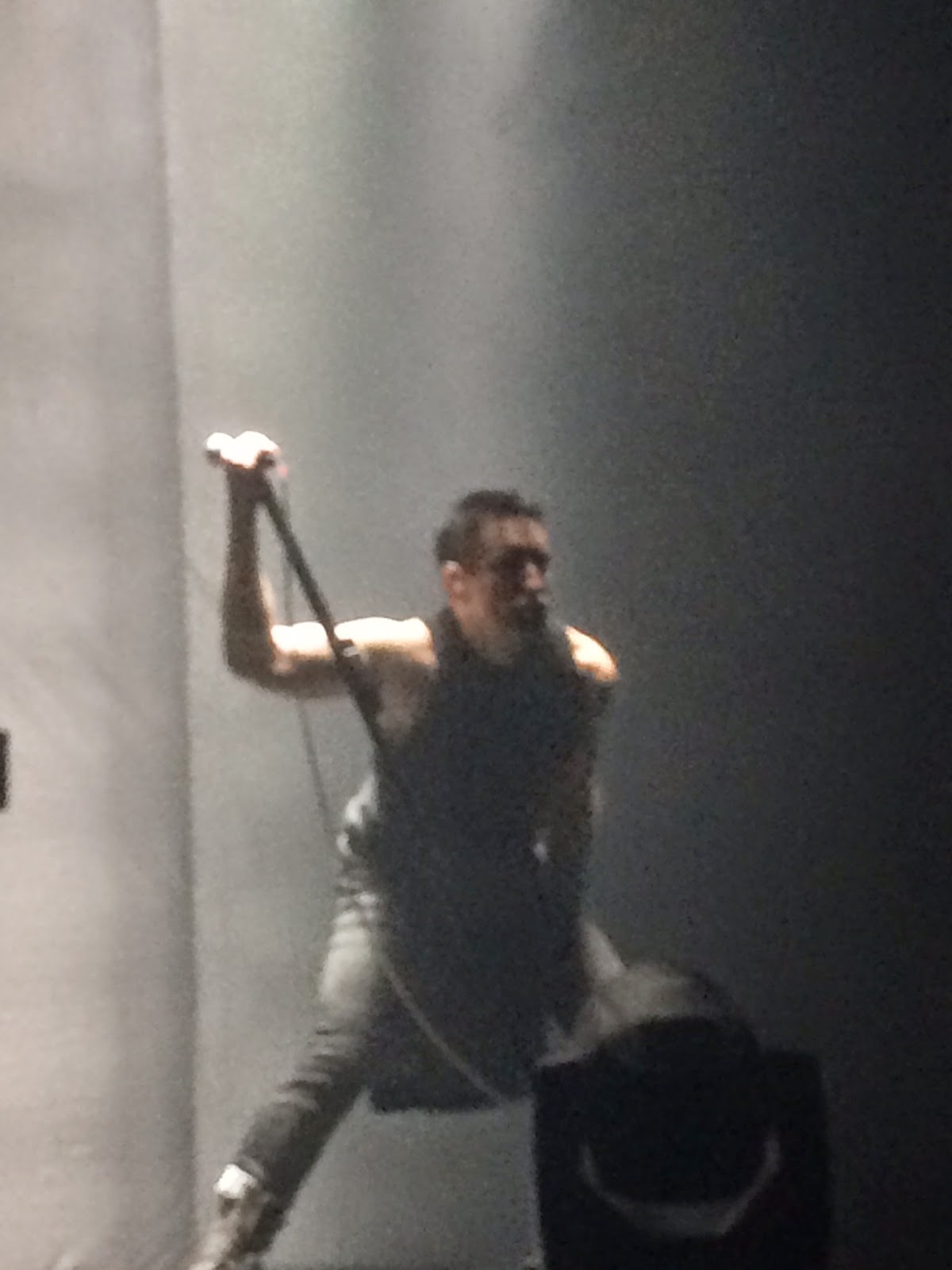 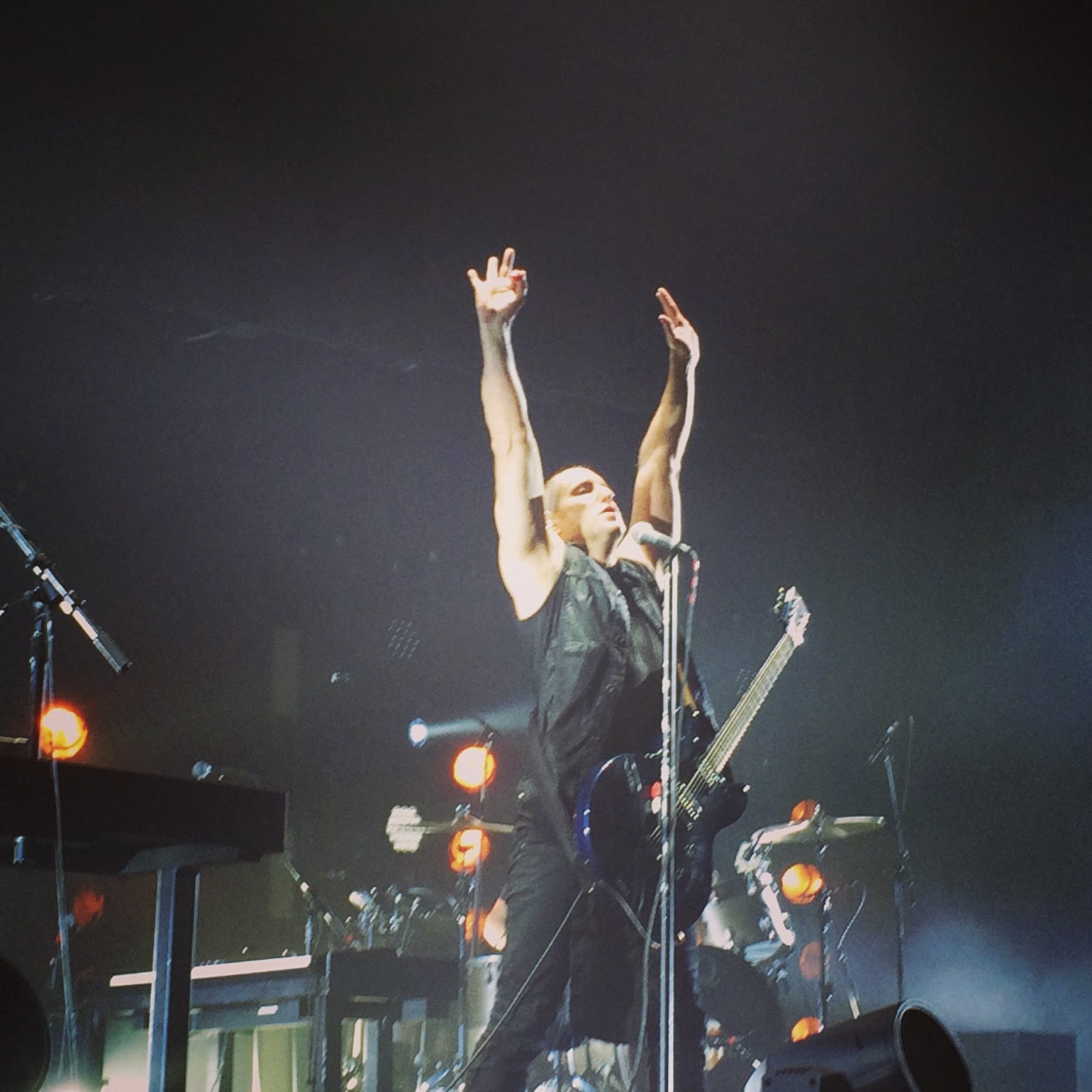 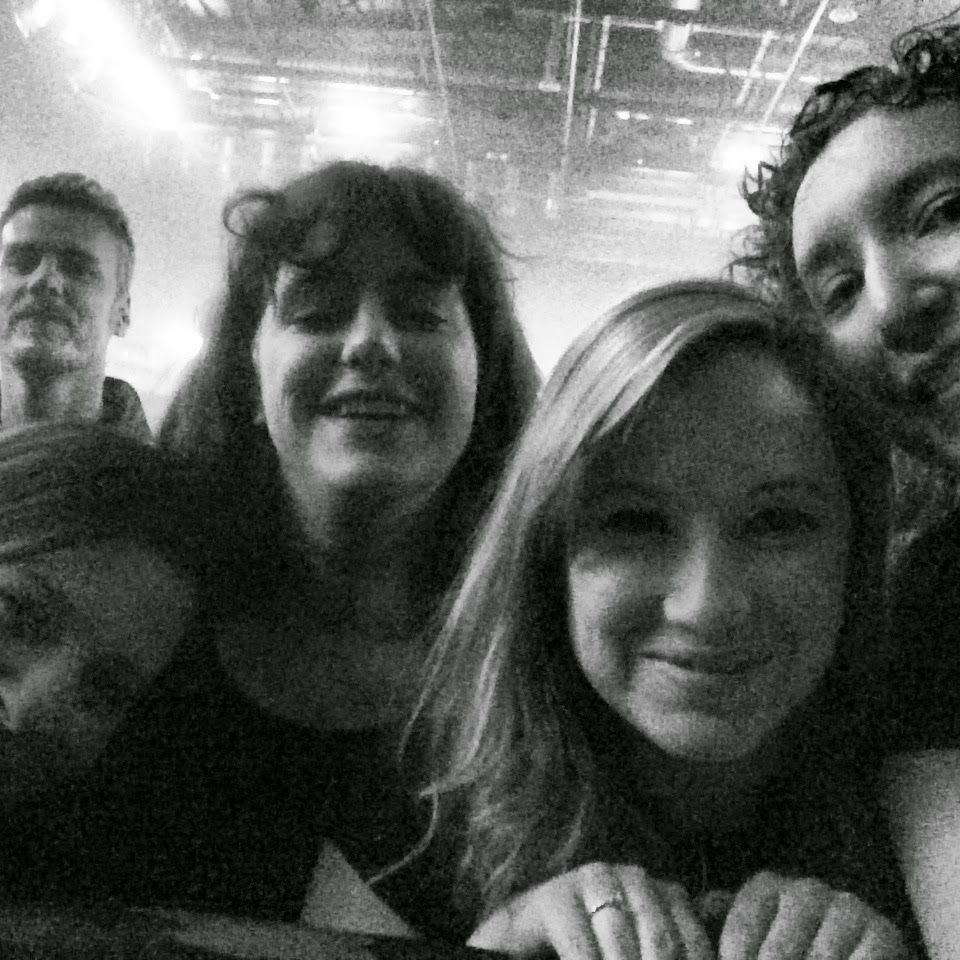 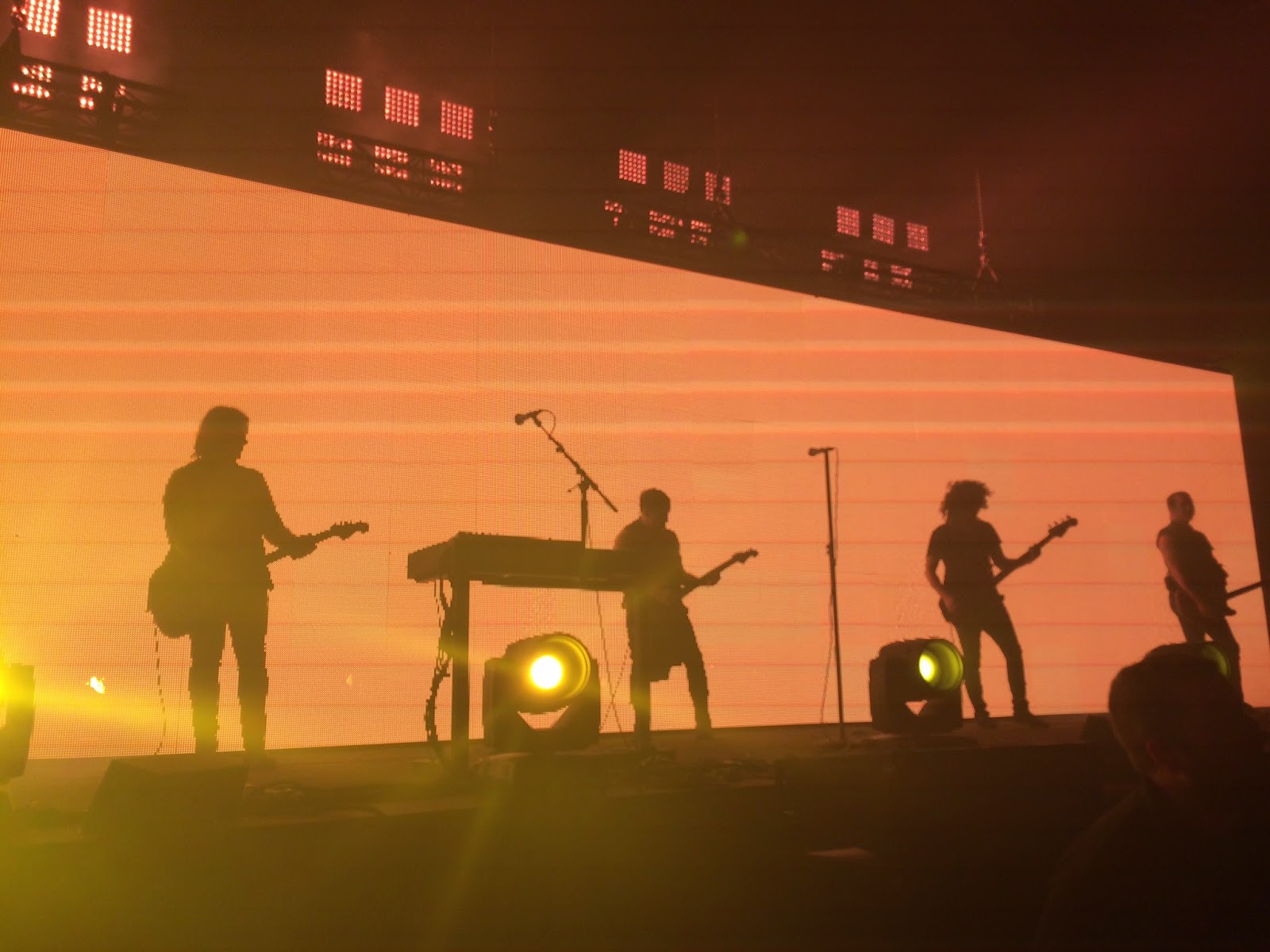 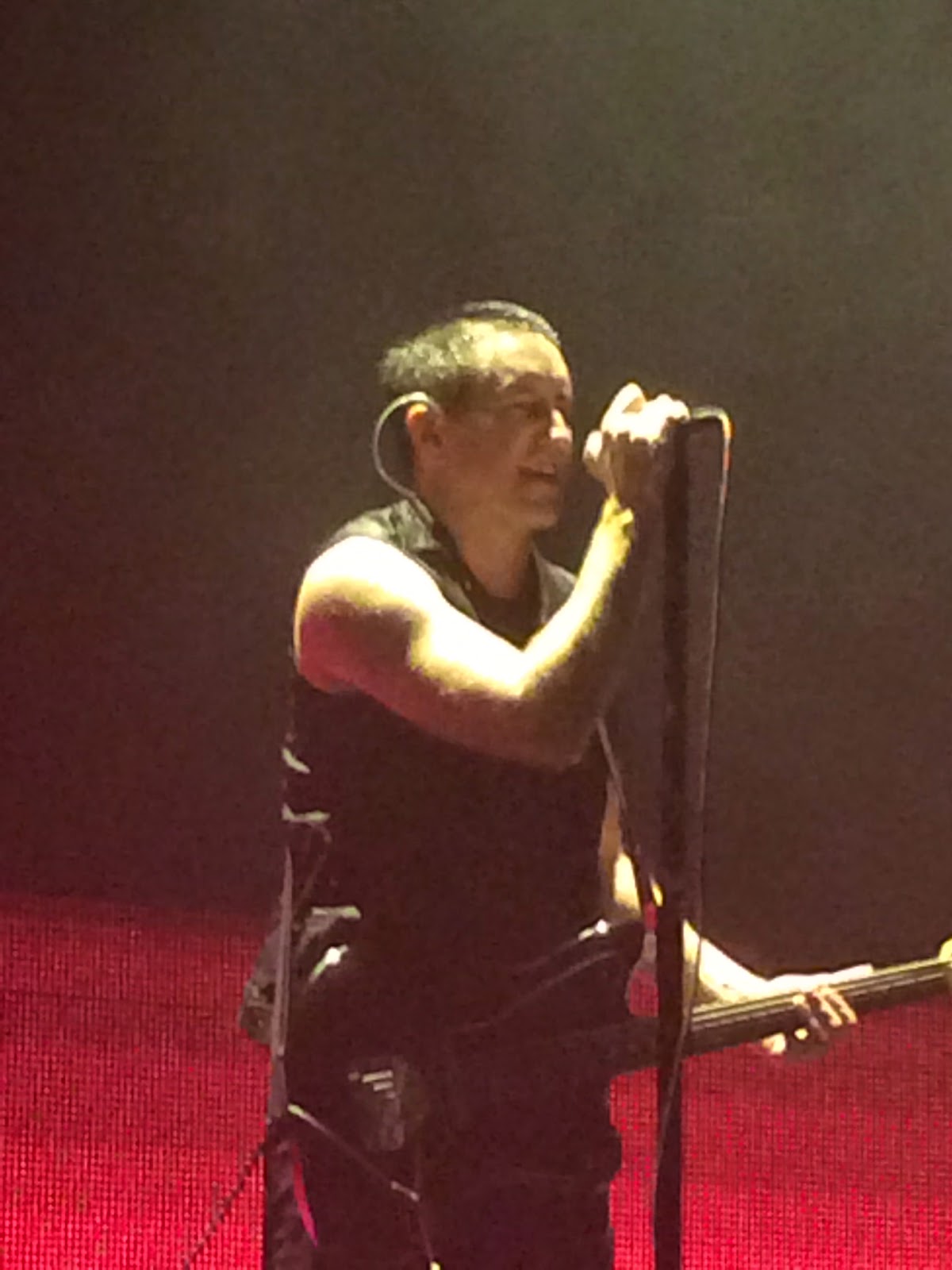