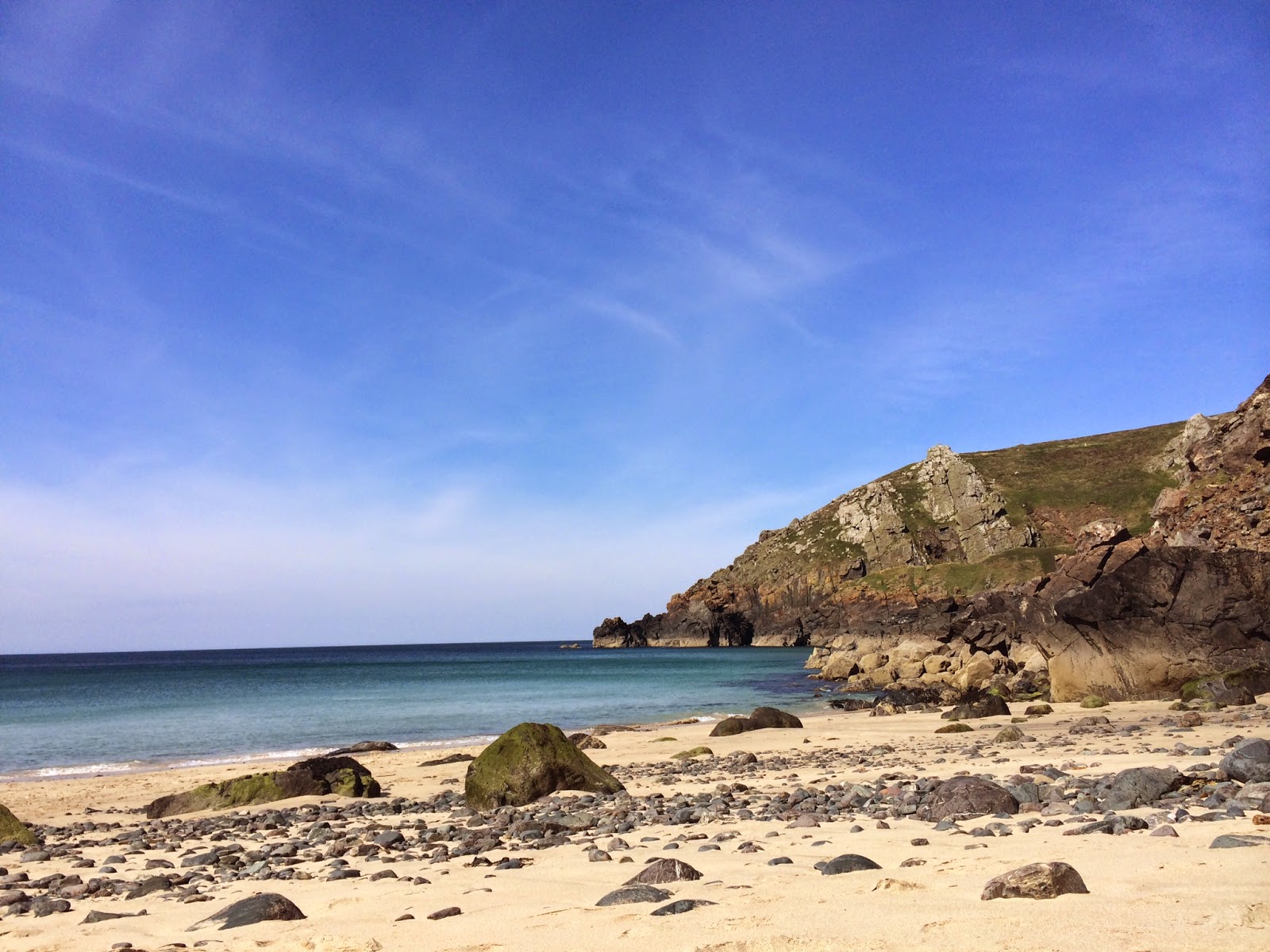 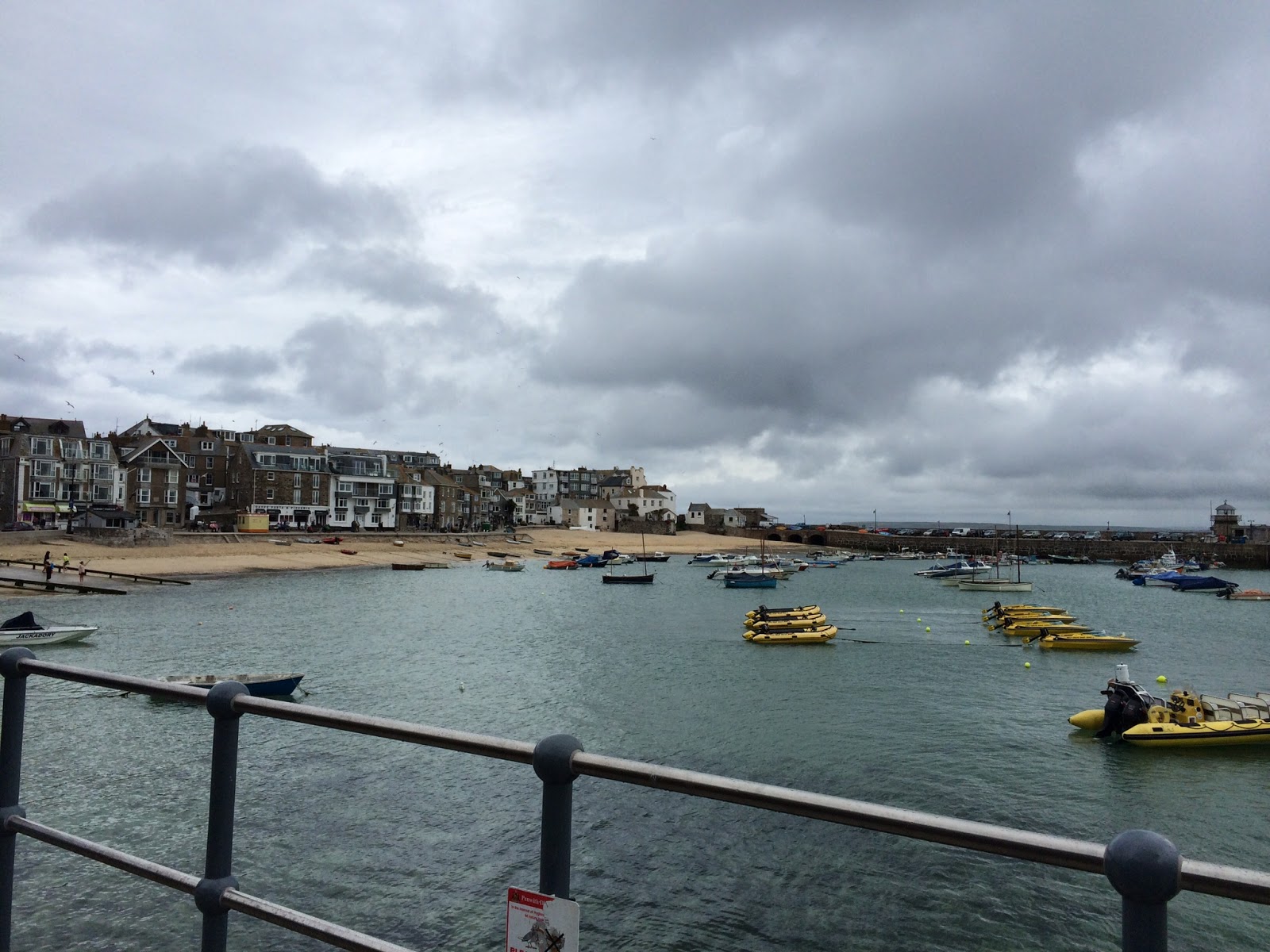 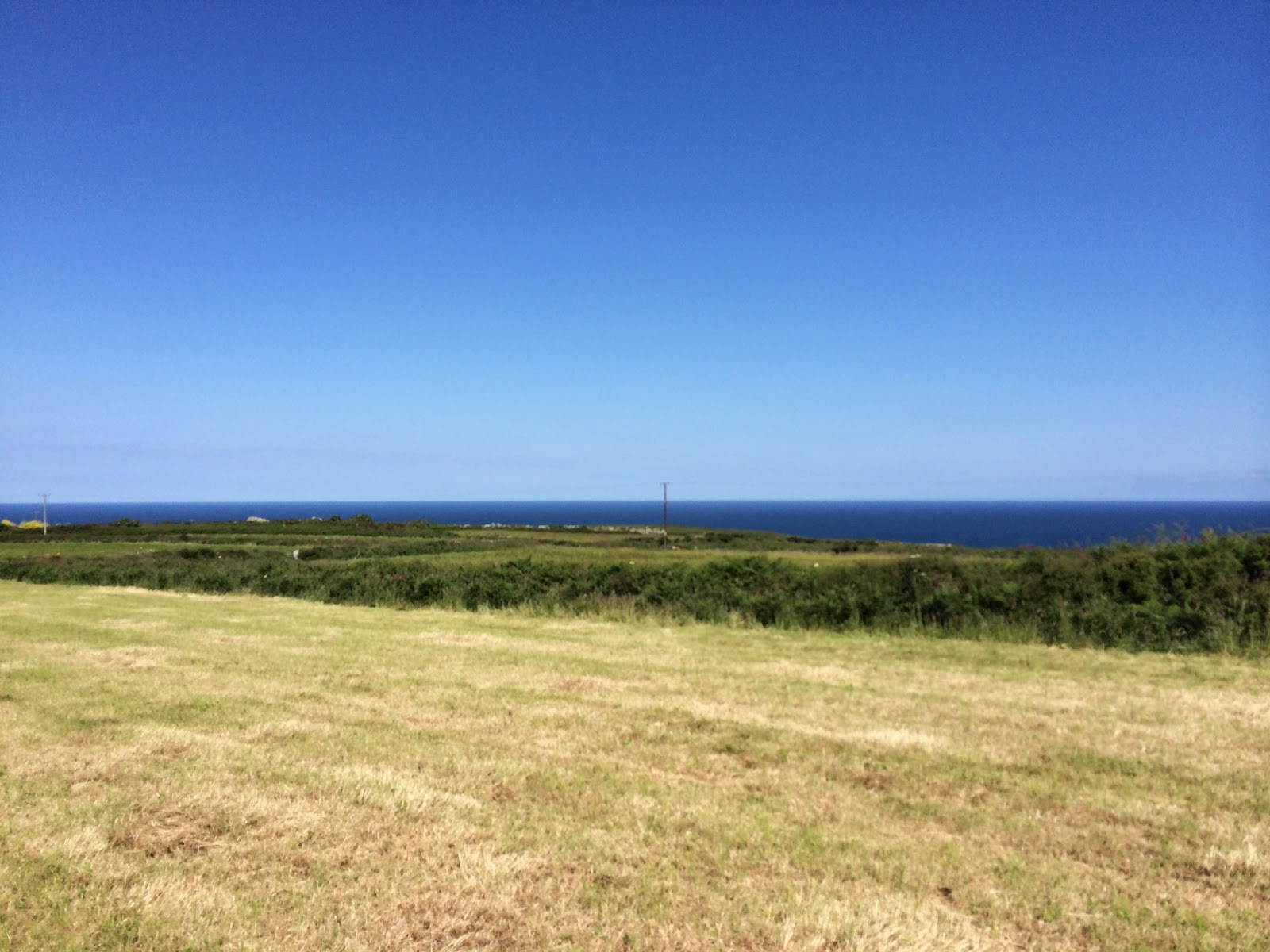 It only takes seven hours to fly to Abu Dhabi, a mere 3399 miles away. Thanks to the glory of modern rail, it takes almost the same amount of time to get from London to Cornwall on a train. It’s a long slog, but going to Cornwall can be just as good, or better, than going abroad. If the weather is right, you could be mistaken for being in the Mediterranean as Cornwall has beautiful beaches with clear blue seas and the most yellow of sand, it’s just that you have to swap out sangria for scones and paella for pasties. But I’m definitely OK with that. We spent most of our week driving from beach to beach, predominantly the surfers’ favourite of Sennen Cove and the lesser known and trickier to access Gwthian and Gwenver. We even ventured down to a hidden paradise found in the book ‘Secret Beaches’. I kid you not when I say we trekked through thistles, horseflies, stinging nettles, snakes and bogs, all on a very steep decline. I endured bites, stings and cuts to get down to the beach, which was beautiful indeed, but I spent the whole afternoon dreading getting back up the so-called ‘path’ again!

Cornwall is full of famous tourist attractions, but the county itself is huge. We contemplated the Eden Project until we realised it would take us an hour to get there from where we were staying. Instead, I left my boyfriend behind to attempt some waves and headed to Penzance where I got the bus to the tiny town of Marazion and St Michael’s Mount. A beautiful castle perched  on top of a mound seemingly in the middle of the sea. At low tide you can walk across the causeway with no problem, but once the sea starts to come in, you could very well get stuck on a boat back across to the mainland! The house is still lived in by the St Aubyn family and has a rich history shown throughout the ornate rooms, furniture and church (with some creepy religious iconography to boot). 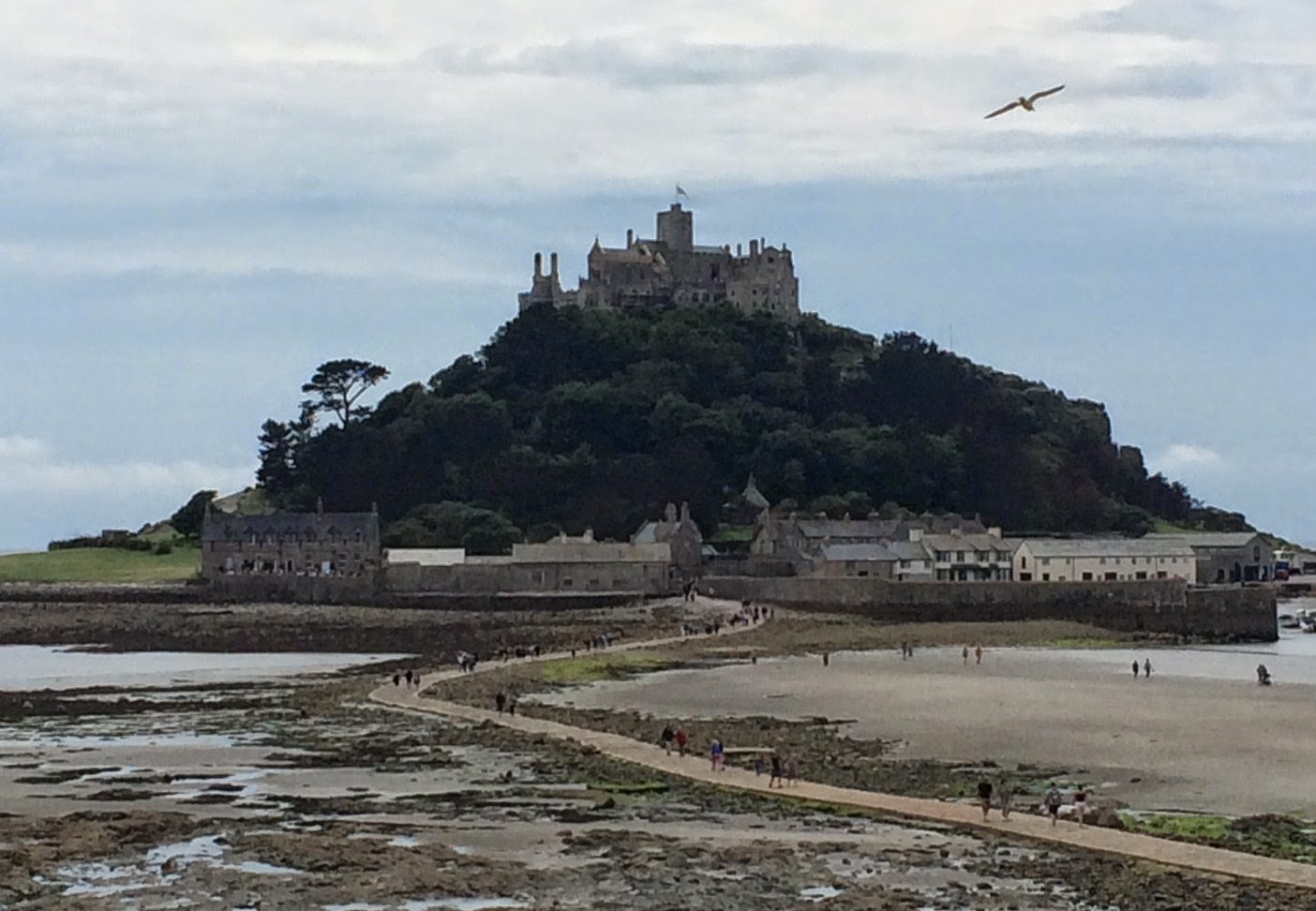 Did you know that Cornwall also has a Tate Gallery? Based in St Ives, it’s a sister of the main galleries in London and has its own off-shoot: the Barbara Hepworth Museum and Sculpture Gallery, showcasing the works of the famous sculptor. If you don’t know her, it’s likely that you’ll recognise her work, or you may have even walked past it on the side of John Lewis on Oxford Street. I’m no art critic, but all I can say is her sculptures are imposing and captivating, I stood staring for ages as I tried to take in all the curves and angles she’s added to pieces. I have no idea what means what, or what had more meaning or symbolism, but I thoroughly enjoyed wandering around the quaint little garden they all sat in. 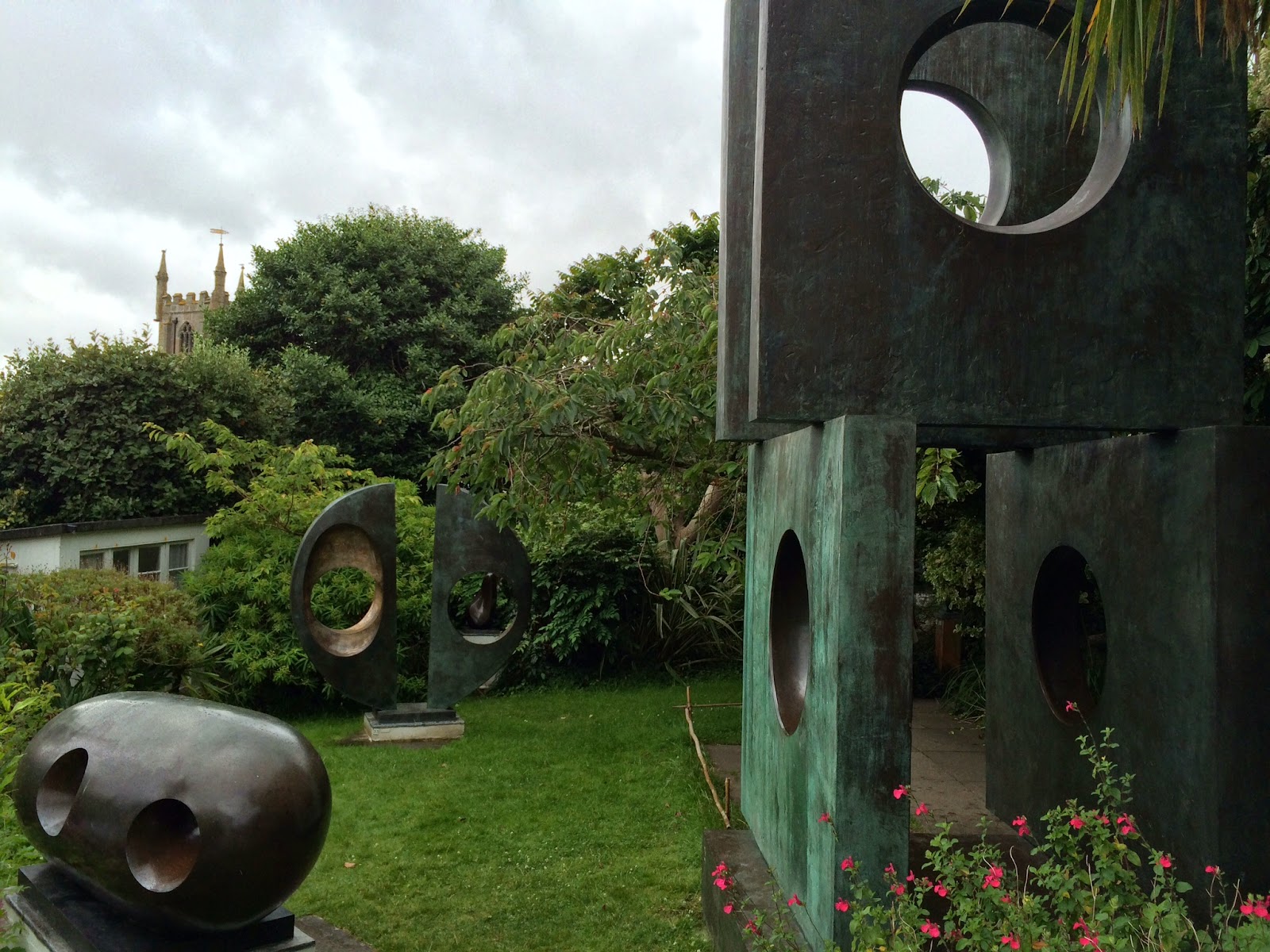 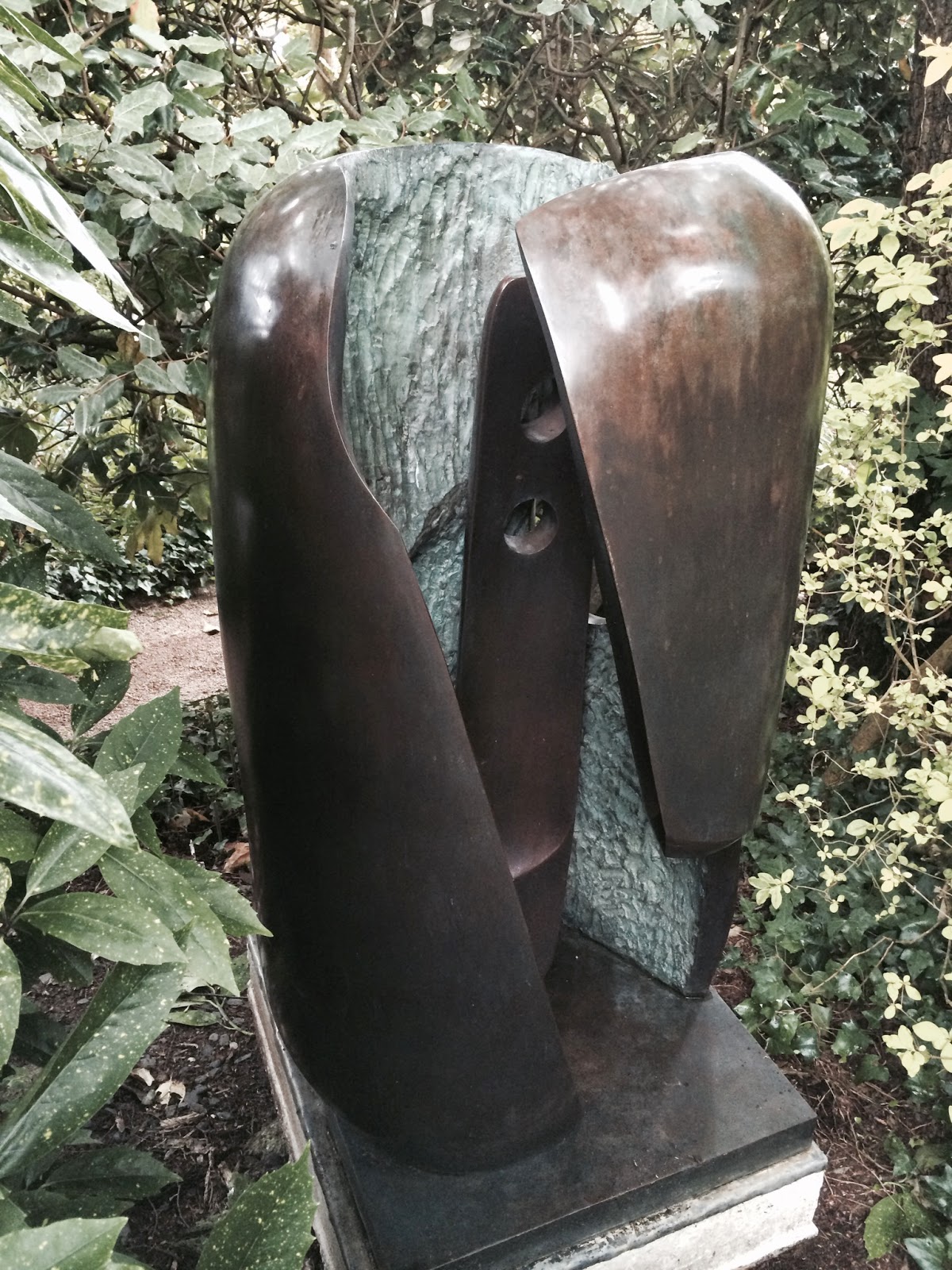 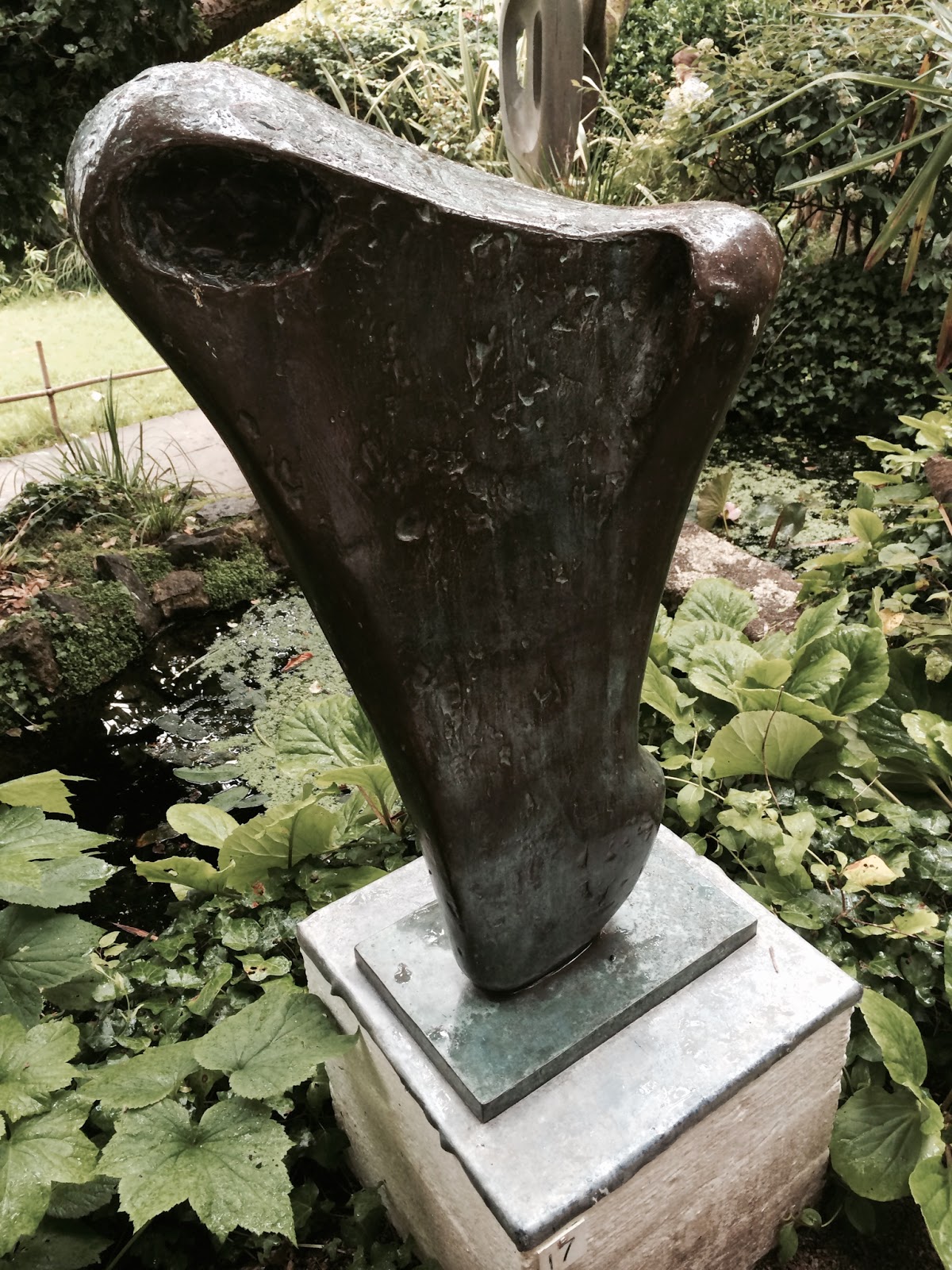 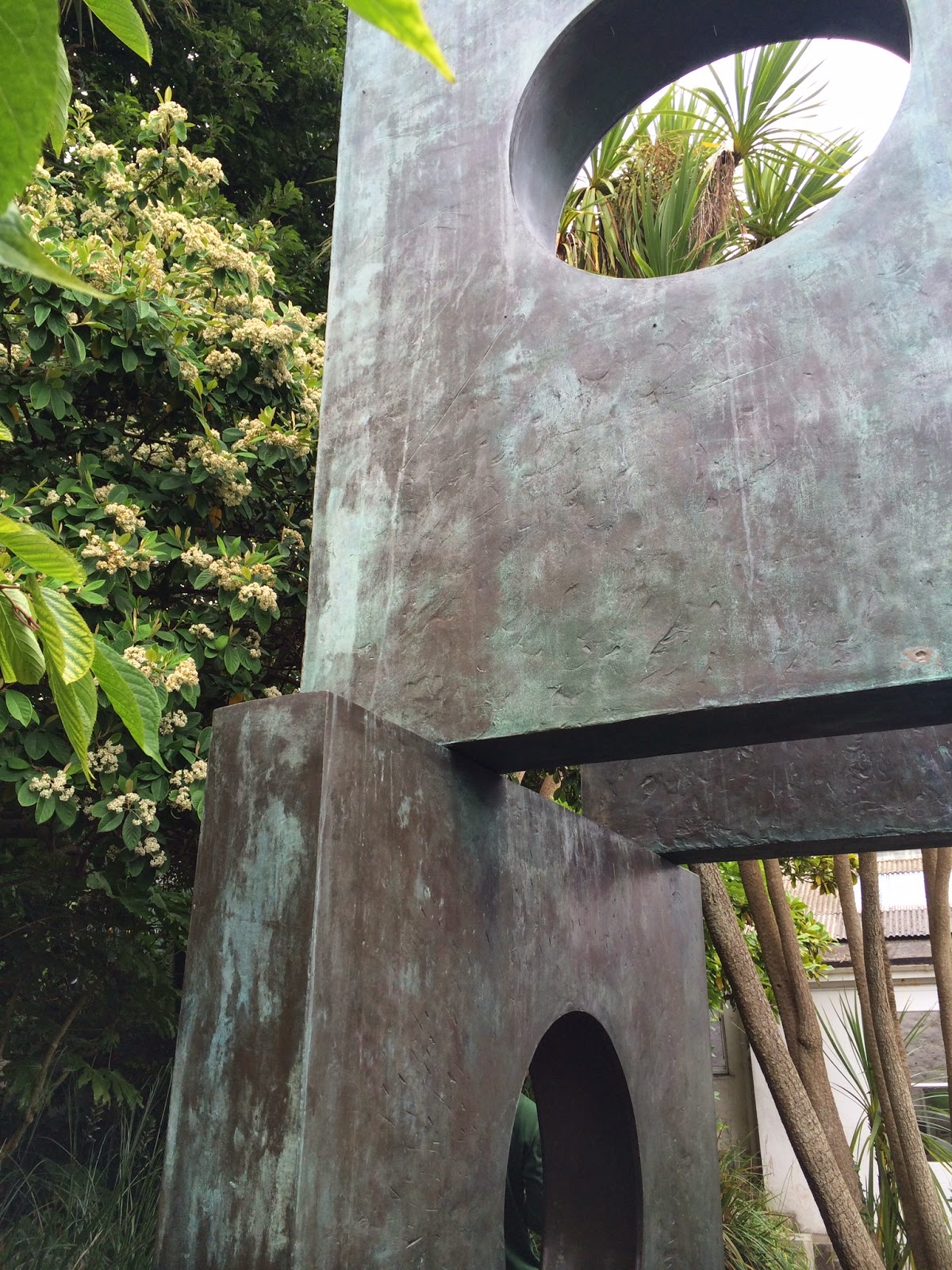 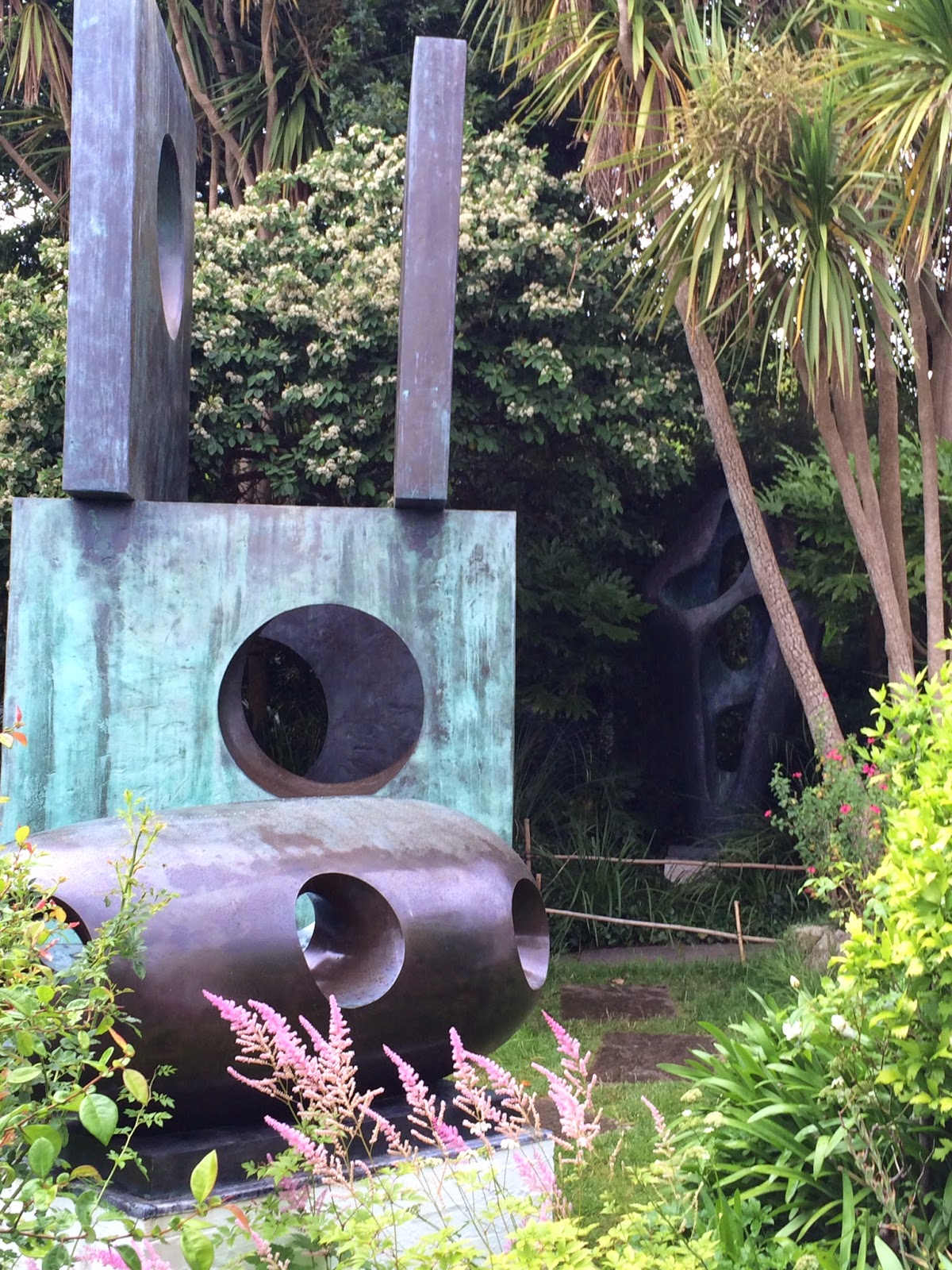 By the time we headed back to London after a week, it had felt like longer; the best sign of a good holiday. Now whenever I’m feeling stressed, I’ll just pretend I’m on the balcony of our beautiful holiday cottage with a glass of prosecco and a stunning sunset to soothe my woes. Until next year…