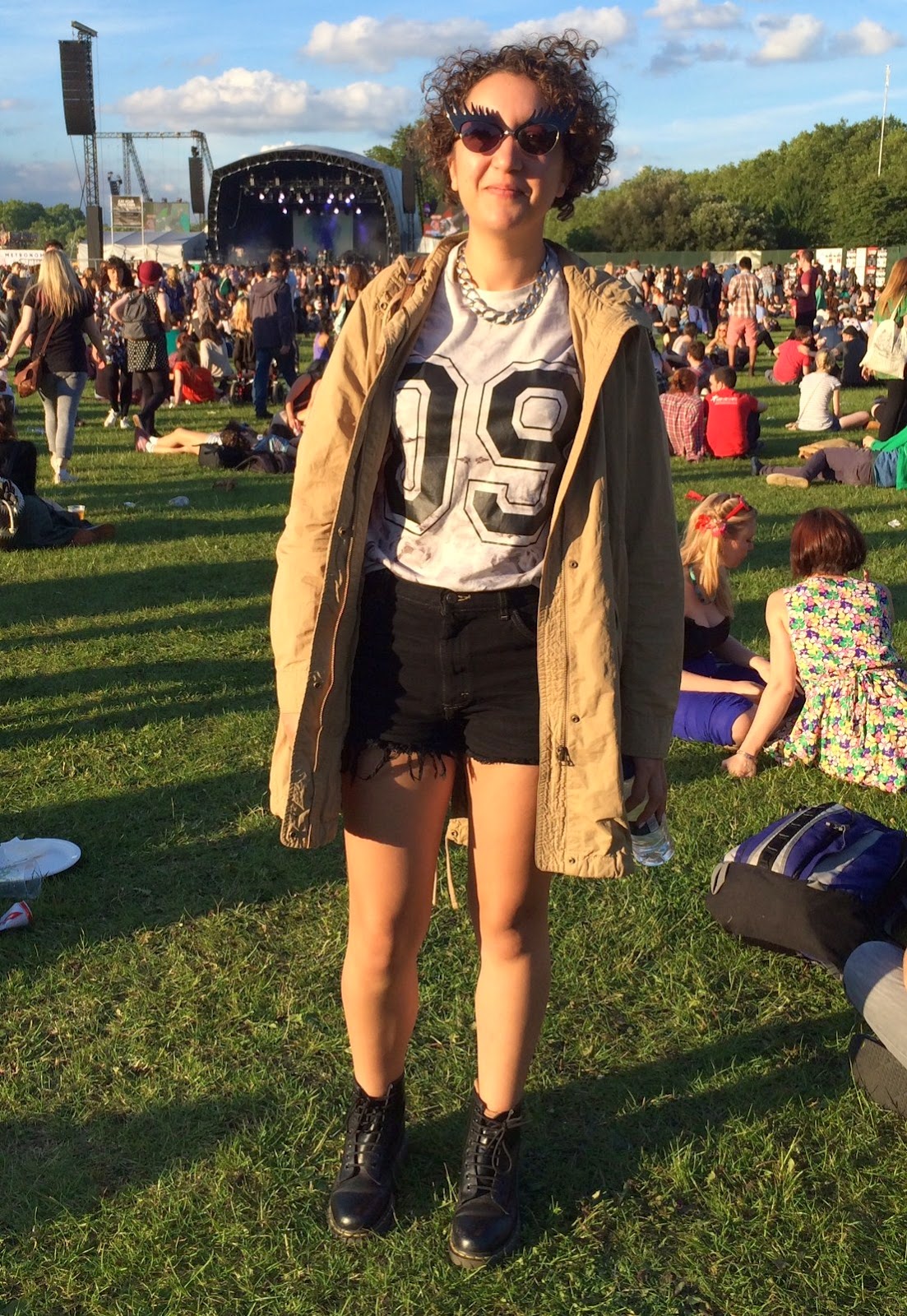 I always feel like I’m kind of done with festivals, until that June-September period rolls around and I find myself lusting after stellar line-ups and pining for a overpriced, warm pint in the company of thousands of pissed music lovers. Let’s face it, I like to have a shower everyday, know that the nearest toilet isn’t covered in something heinous, and sleep in an actual bed, which is why the appeal of a weekend no-camping festival sounds fine and dandy to me. 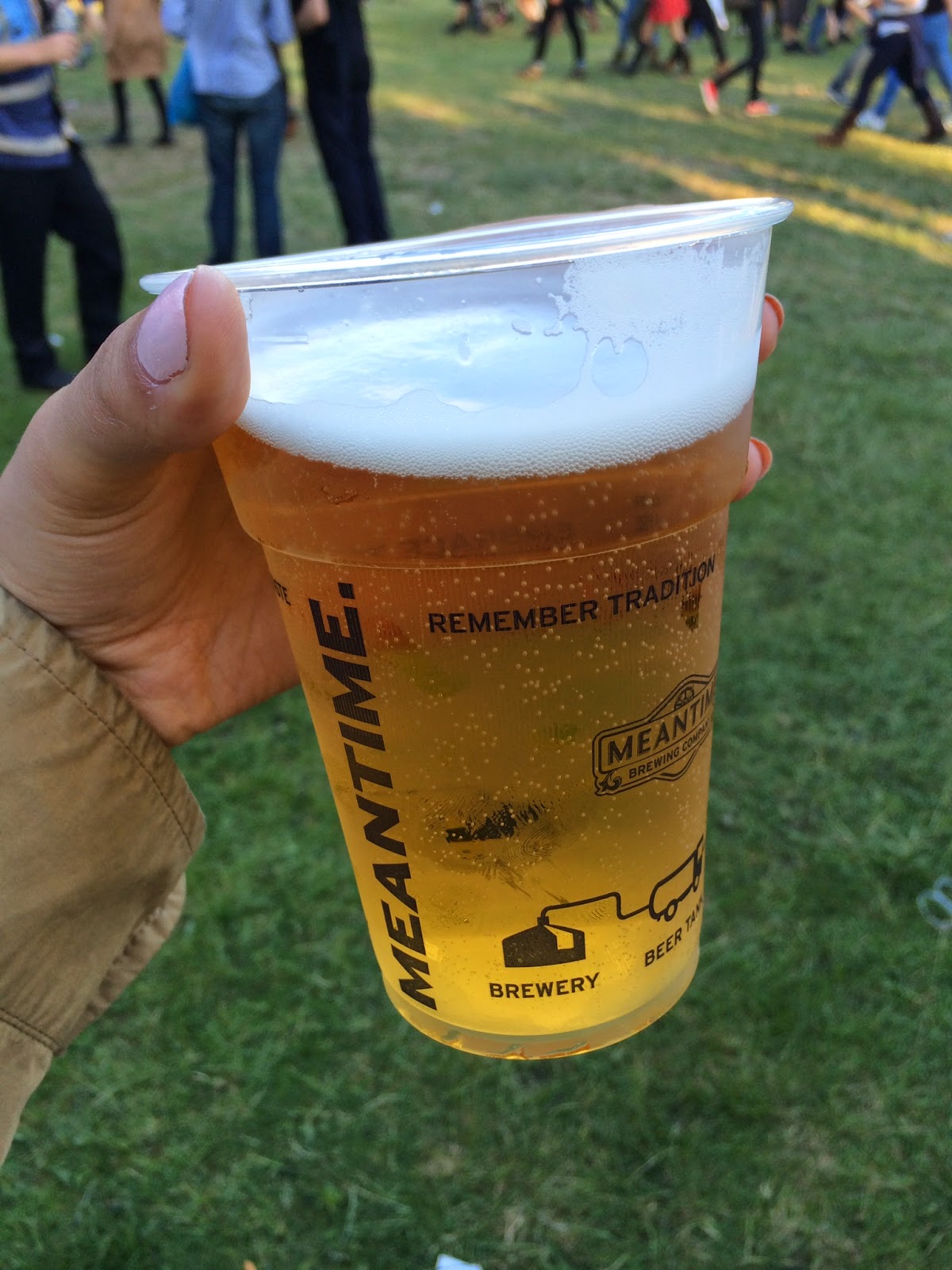 Field Day isn’t huge in size, it’s not in the middle of nowhere (unless you’re not particularly familiar with Hackney…), and it doesn’t have the household name headliners, but it brings in a dedicated crowd of music lovers who are looking for something a bit different to your average festivals. Gone are the chip pan death trap food vans you’d expect, and instead you’re treated to gourmet (by festival standards) grub from Street Feast. Choose from Indian wraps, pimped up mac n cheese, or maybe a big old venison burger if you just want gold old fashioned meat in bread. The booze isn’t your regular selection either. Yes you have your basic piss poor plonk for the less discerning palate, but I was loving the Meantime Brewery van, keeping me refreshed with quality cold ale instead. I may sound like a snob, but I’m not one to drink to get drunk, I actually like the taste of a good beer, and Meantime always delivers in that respect.

As for the music, there was a great line up. I only went on the Saturday, which in my opinion hadn’t he best bands on offer. I managed to catch Sky Ferreira, Blood Orange (who did an ace version of Mansun’s ‘I Can Only Disappoint U’), SBTRKT and Simian Mobile Disco amongst others. The best act by far for me though, was SOHN. You’ll have seen from two of my recent Monthly Mixtapes that he often features highly on my ‘I LOVE THIS’ spectrum. Having recently seen him in the intimacy of his gig at the Village Underground, I wasn’t sure what to expect from a festival atmosphere, but the crowd knew how to create the right ambiance to appreciate his gorgeous sound. I left even more in love with him than before, and I still cannot recommend his album ‘Tremors’ enough.

With the sun shining until the end of Metronomy’s headline set, we were chilled out, happy and a hell of a lot less smelly than your average festival goer. Dare I finish by saying we did in fact have a ‘field day’? Yeah, why not. 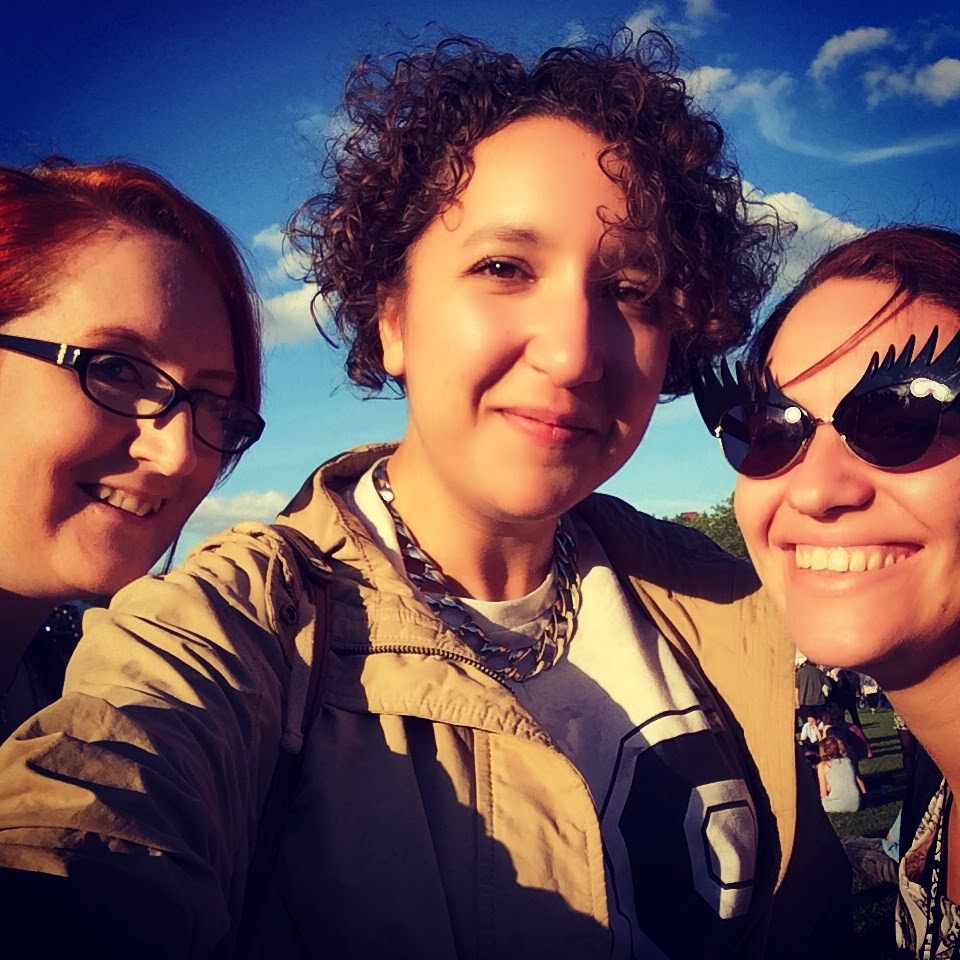