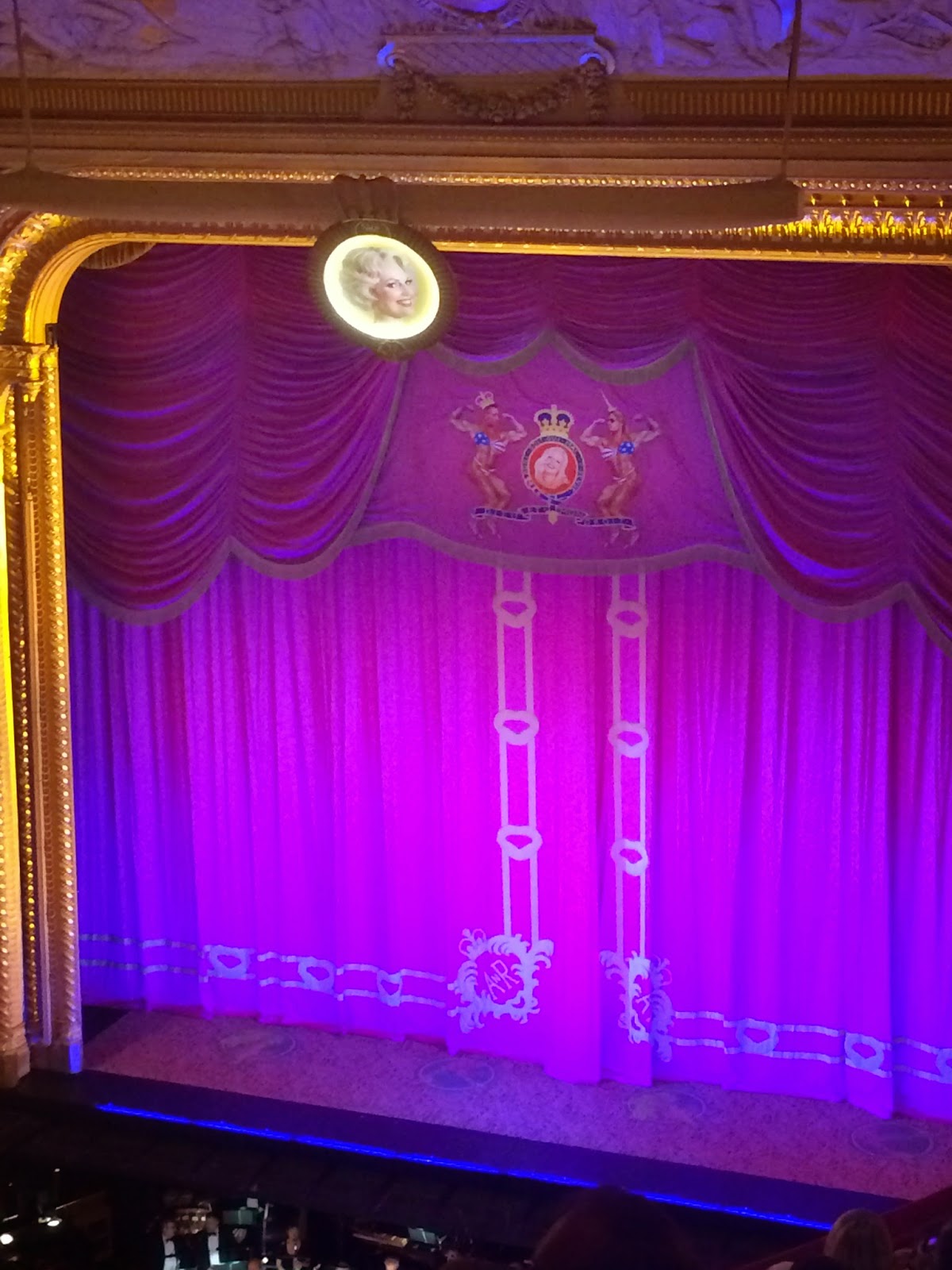 What better way to portray the tragic life of one of celebrity’s biggest victims then through the medium of opera? That’s clearly what the Royal Opera House thought when they decided to put this on their schedule, and I couldn’t agree with their decision more. Anna Nicole Smith‘s life was a tragedy played out in front of cameras; a life that when you look back on it, is as equally comical as it is sad. The juxtaposition between classical performance and our obsession with the rich and famous becomes a genius blend, confusing the audience as to whether they should laugh or cry at what’s on stage.

Needless to say, I’ve never been to an opera that sings lines such as ‘You need bigger tits!’, but times they are a-changing, and what better way to give opera a broader appeal than to produce a show that blurs the lines between cultures so neatly? The show was hilarious and dark in equal measure. Of course, Anna Nicole, with her comically large boobs and ditzy personality are ripe for laughter, but the devastating premature death of her son and the pure hatred she experienced from her late (billionaire) husband’s family were verging on heartbreaking. All facets of her life were shown, with all the disputes between truth and reality laid out too. Ultimately, nobody knows what was real, with her side of the story always muddled in between those of her family and her lawyer/lover, Howard Stern.

The setting for this show gave it real gravitas though. The Royal Opera House in Covent Garden is completely stunning, and it was my first time visiting so I was totally taken in by the beauty of it all. Obviously, the auditorium is layered with gold, decorated as you would imagine an opera house to be. The Royal Opera House also has a beautiful roof terrace and champagne bar that you can take advantage of during the interval. The view over Covent Garden piazza looked so peaceful from up above and the view made a welcome break from jostling at the bar or queuing endlessly for the toilet. 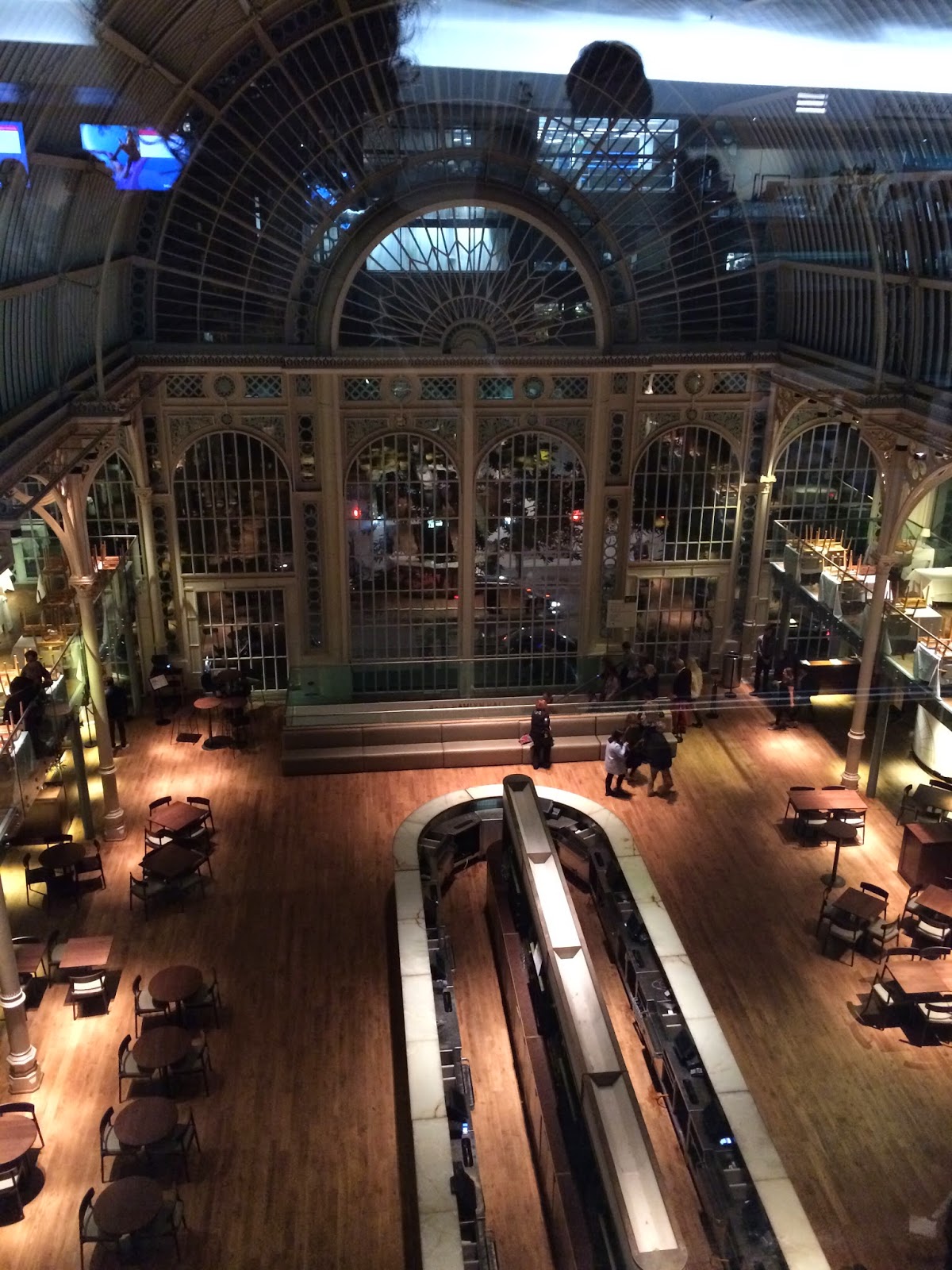 We were sat near the top, but we had a fantastic view, and we only paid £20 per ticket which is another great way to encourage opera skeptics to attend a show. We were sat next to two opera aficionados which was great, as they talked so enthusiastically about things like the ‘incredible aria’ the lead had performed, which was all adding to my opera education! He pointed out how he loves to watch the orchestra during performances, so I looked down there too, and it really is incredible how they are so perfectly timed and gracious throughout the whole show.

Make sure to keep an eye out for lower priced tickets for shows at all of London’s theatres. They often sell out quickly or are released on the day, but it is a great way of experiencing a huge part of London’s West End. We caught the closing night of Anna Nicole: The Opera, but you can catch some of the best bits on YouTube as well.