It’s difficult to know where to start with writing about this trip, as Beijing is so vast. The city is sprawling, yet packed at every point. And it is loud! There’s a lot of traffic and a lot of people. For the most part it is very cheap (we could buy beer for as little as 30p), and the Metro system makes it simple and easy to get around. We felt incredibly safe the whole time we were there too, despite the fact that there are very few people who speak English. We’d get a few weird looks if we went and sat in a random restaurant on a back street away from the crowds, but that didn’t make anyone any less accommodating. There is so much to see that I’ve had to break my post into two parts, or you’ll never wade through the photos to get to the end of it!

These are a few of my favourite sights from our trip: 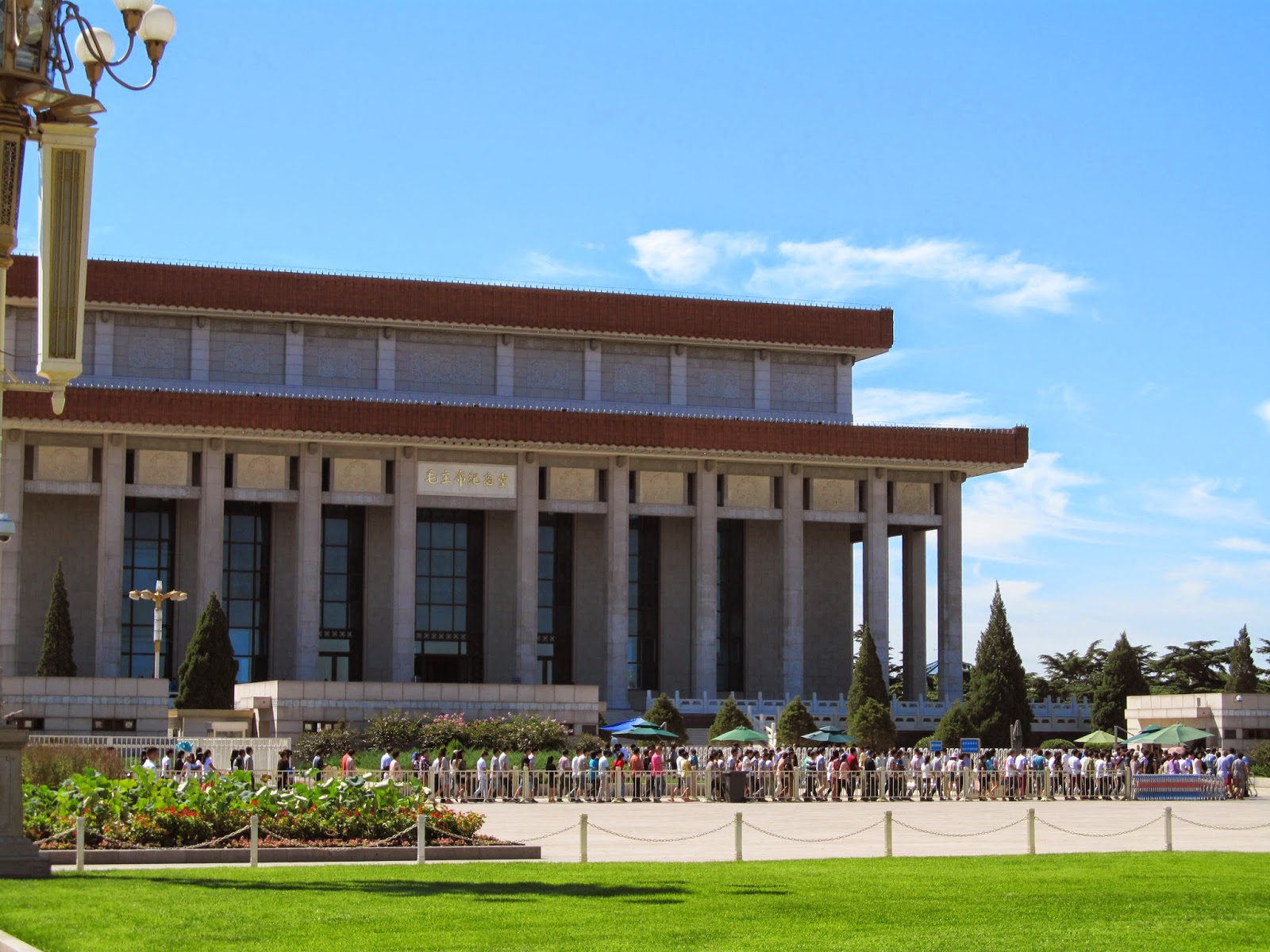 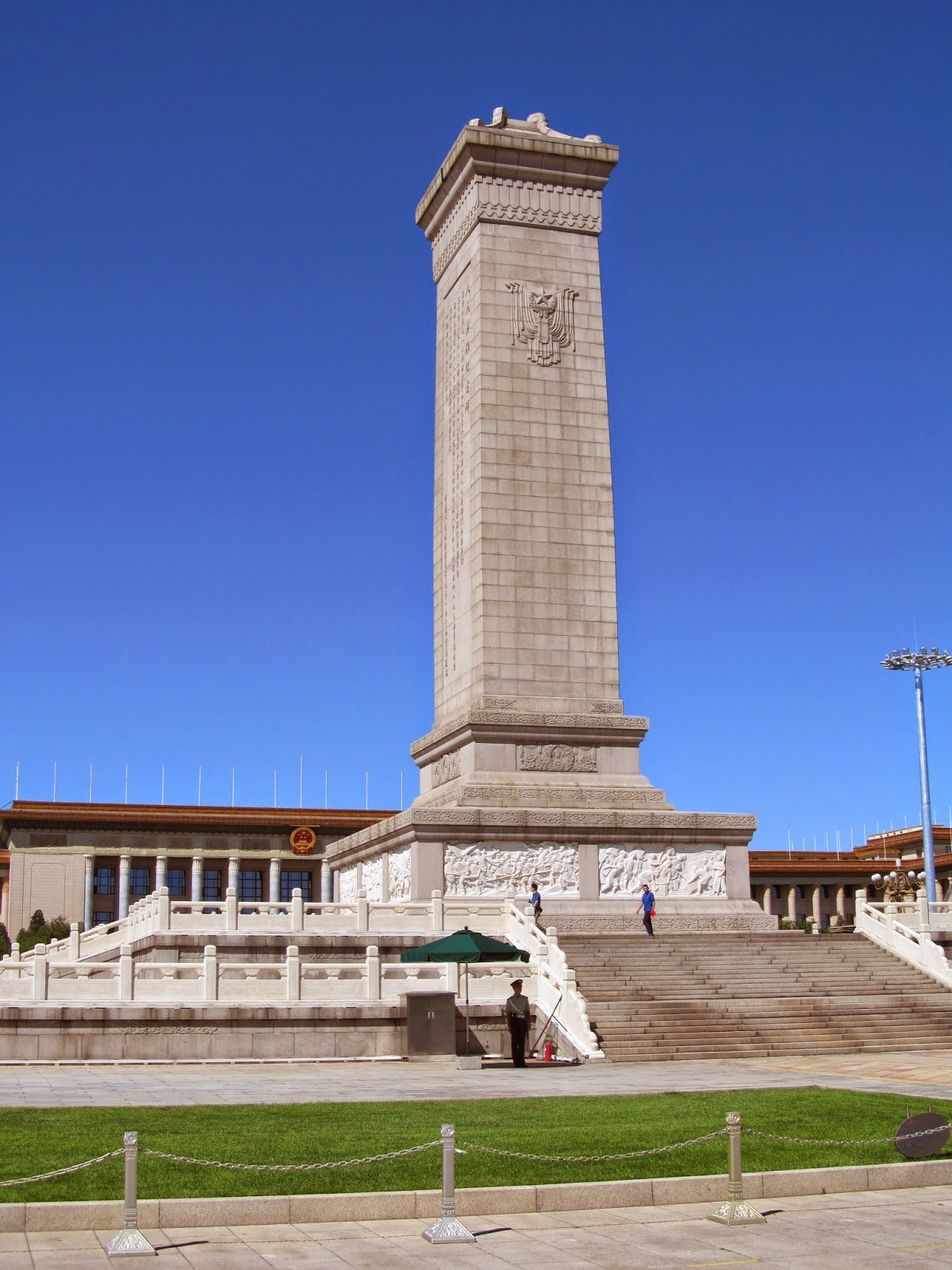 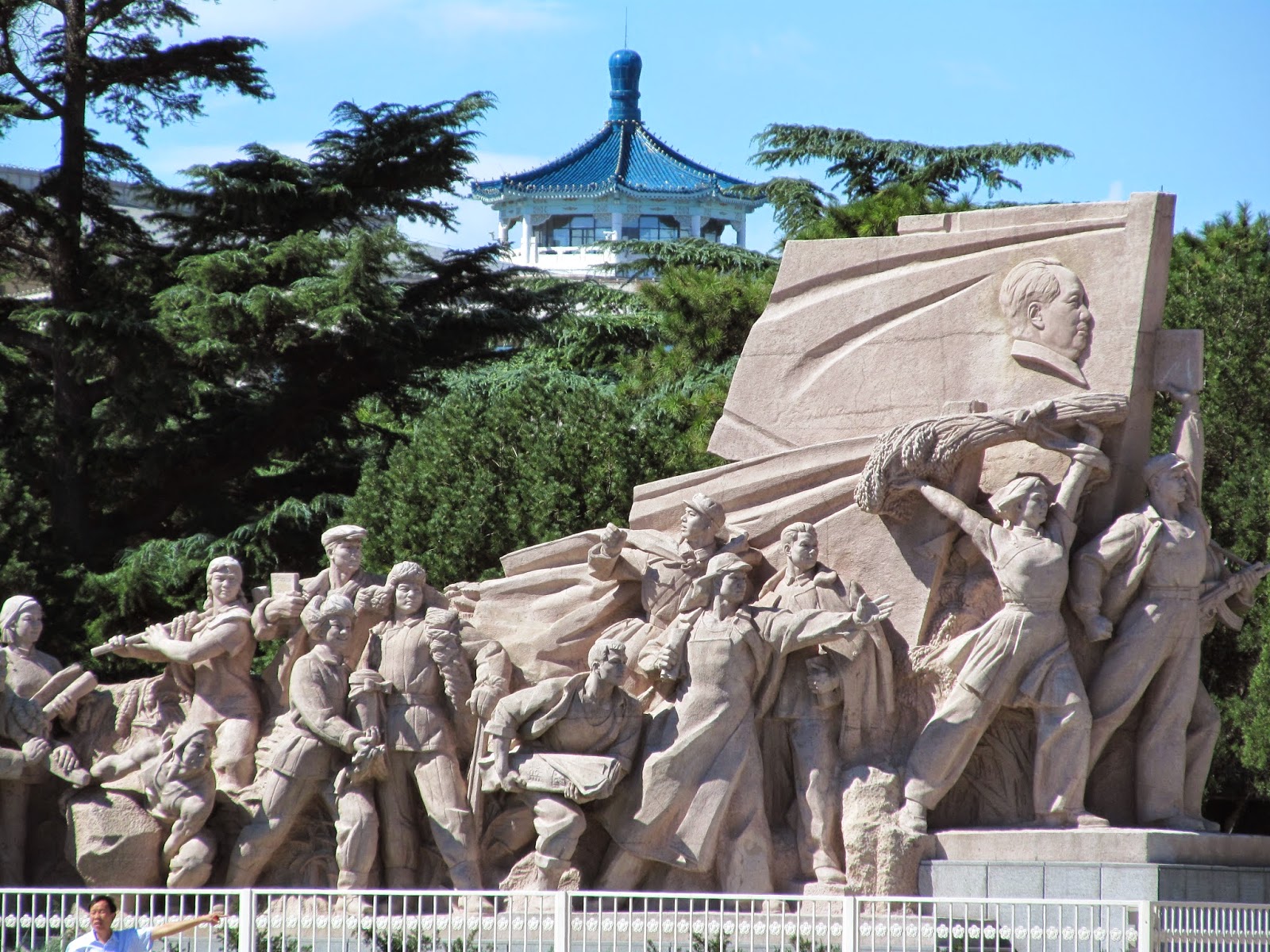 Probably the most well known tourist site in Beijing, the square is home to the tomb of Chairman Mao (where his body still lies preserved, free for you to view, and we did!). Around the edge is the Great Hall of the People, which acts as the meeting place for the Chinese government, the National Museum of China and the Zhengyangmen Gate Tower. It makes Trafalgar Square look like a drop in the ocean, and is impeccably clean. The security throughout Beijing is incredible, with every tube train and public place requiring you to put your bag through an X-Ray scanner and be checked by security personnel. There is a vast history around the Square, but you would never know. There are no memorial placards of previous troubles, just the Monument to the People’s Heroes towering in the middle. 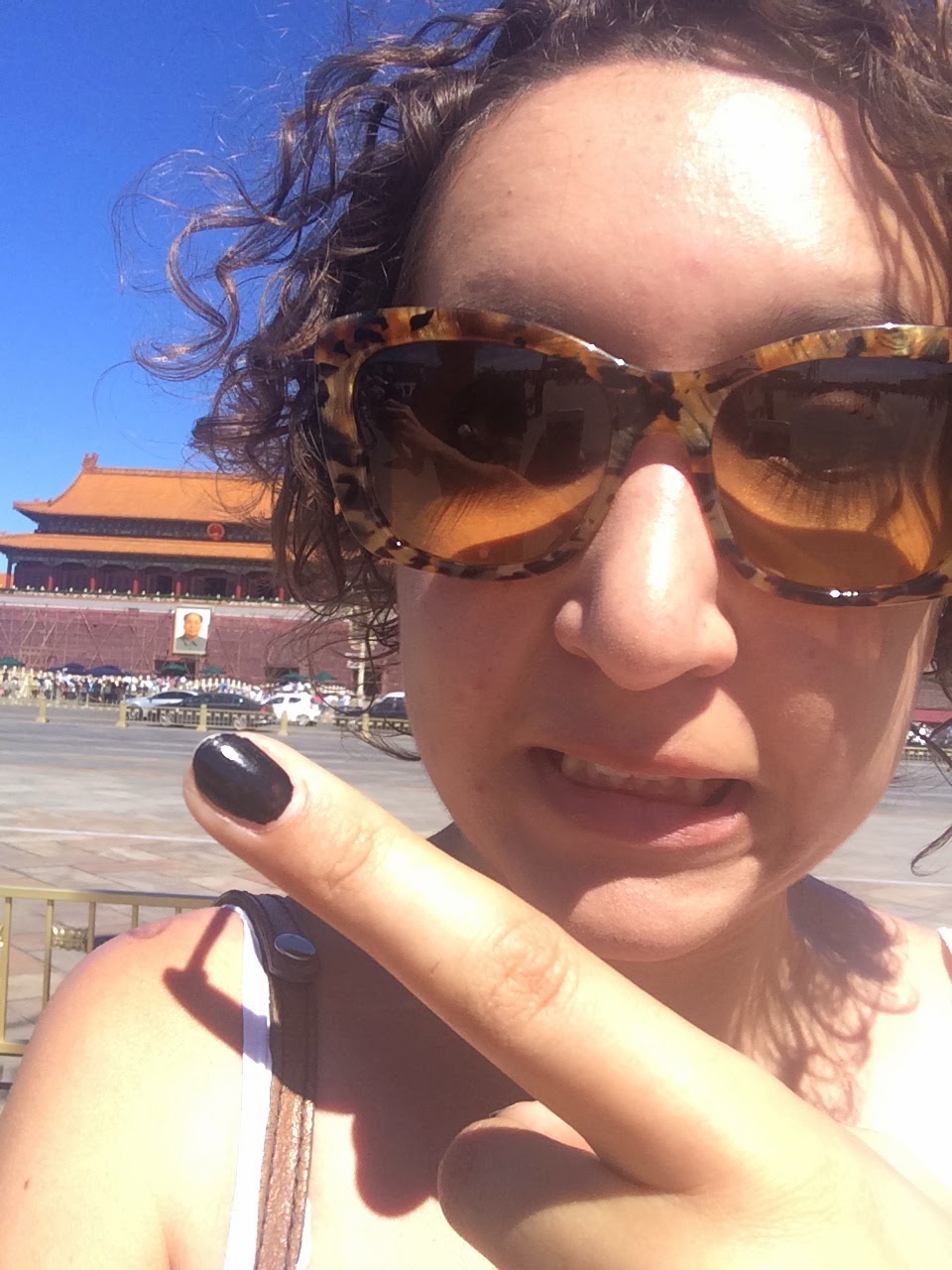 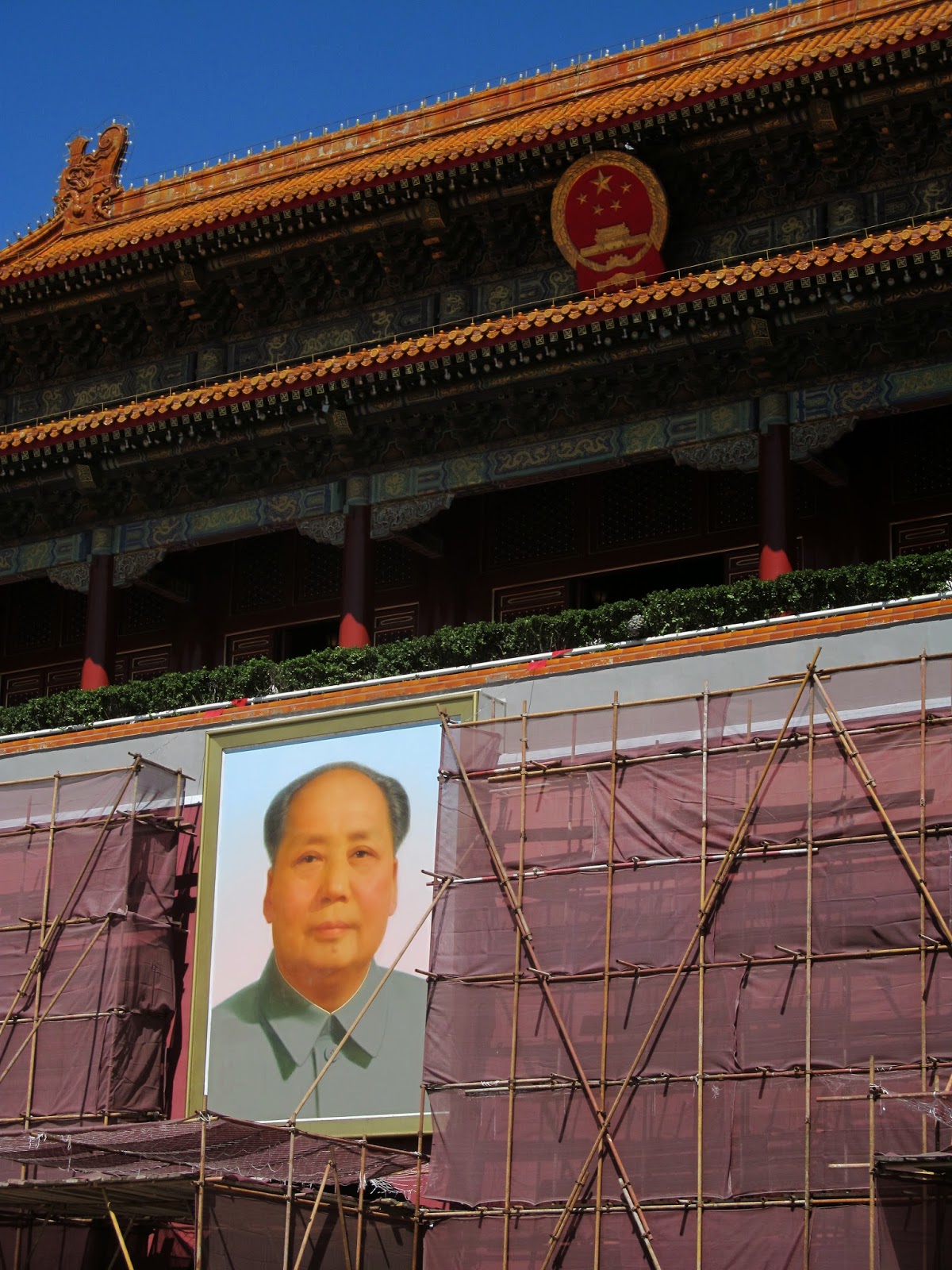 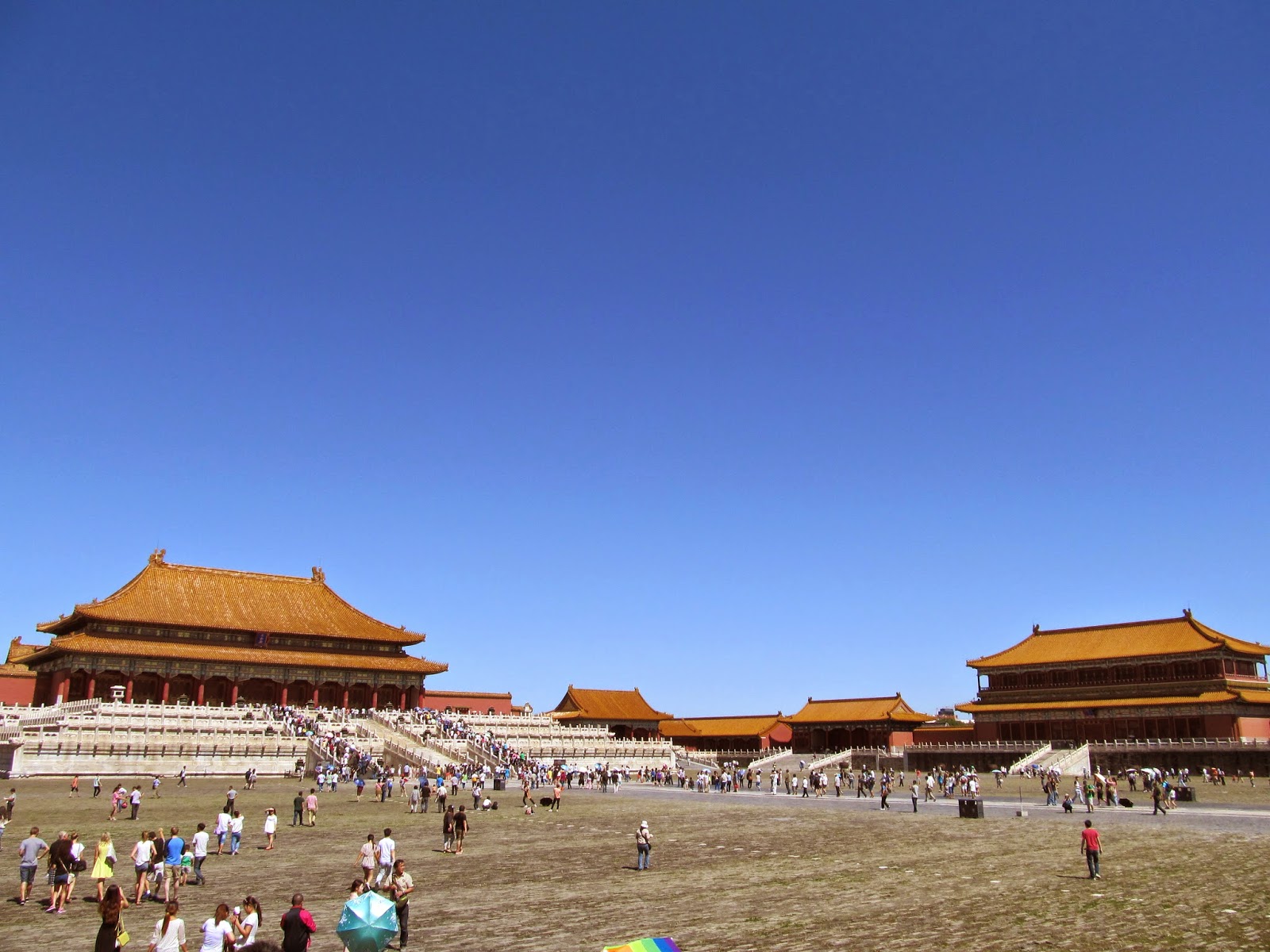 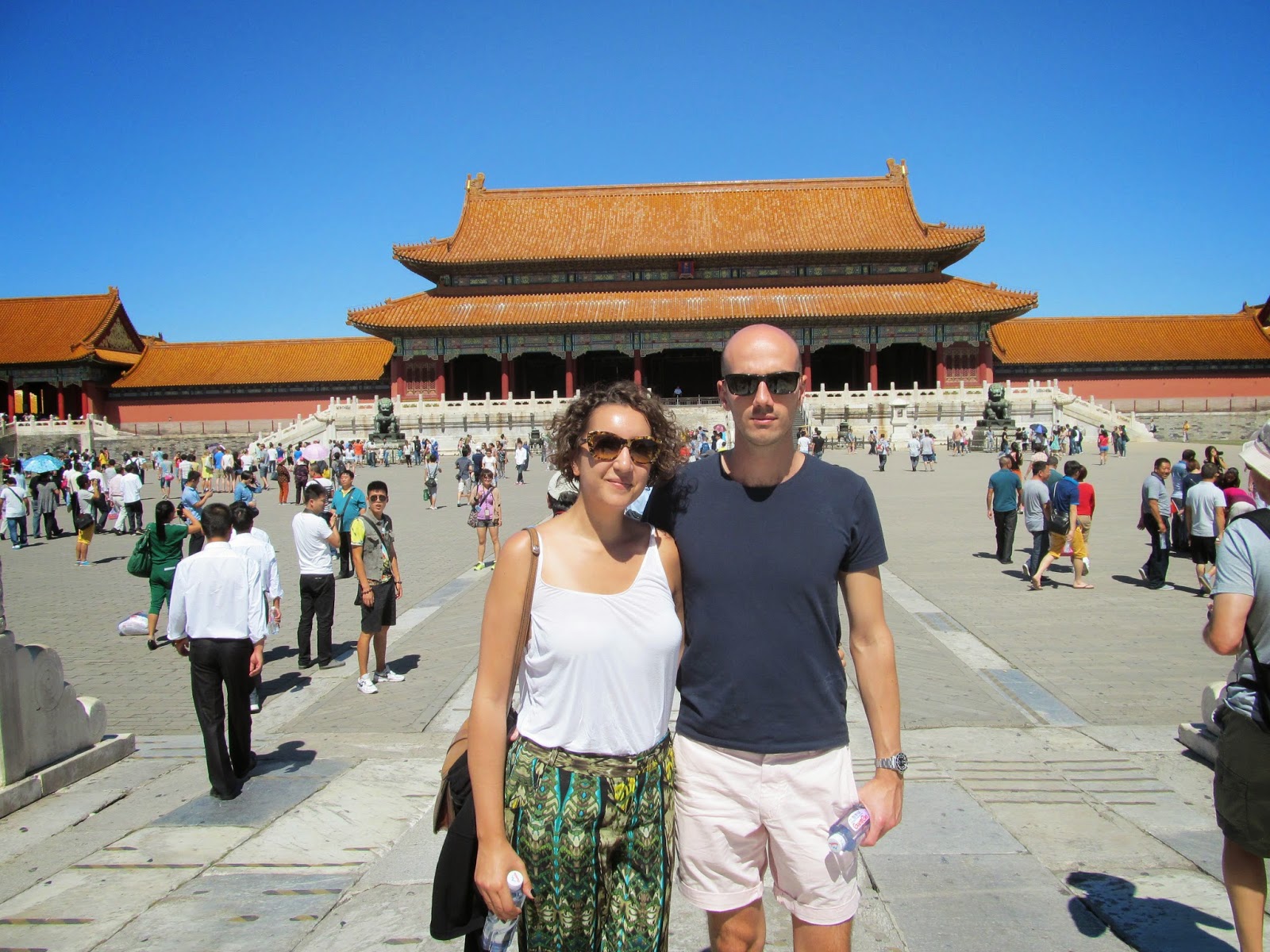 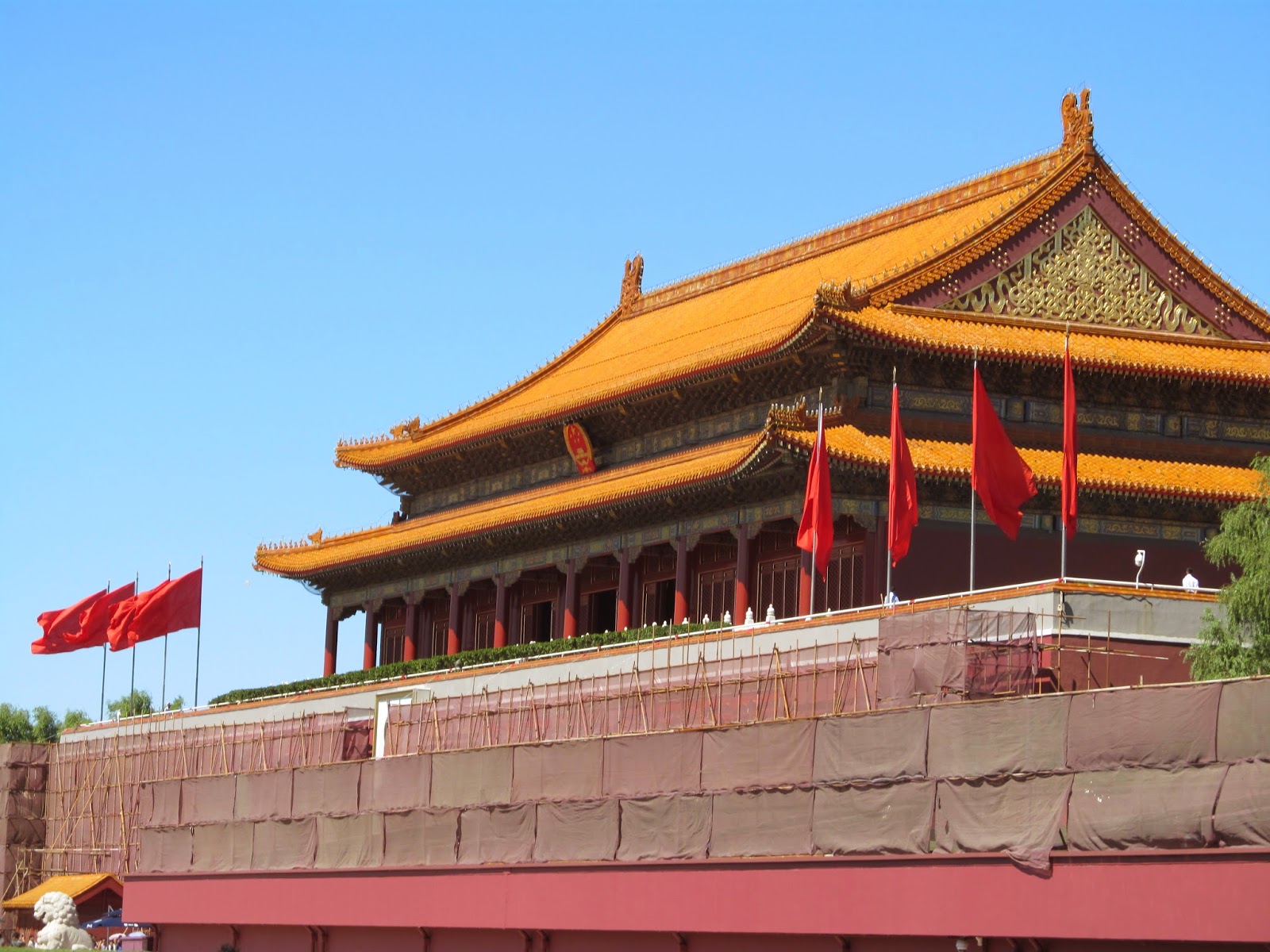 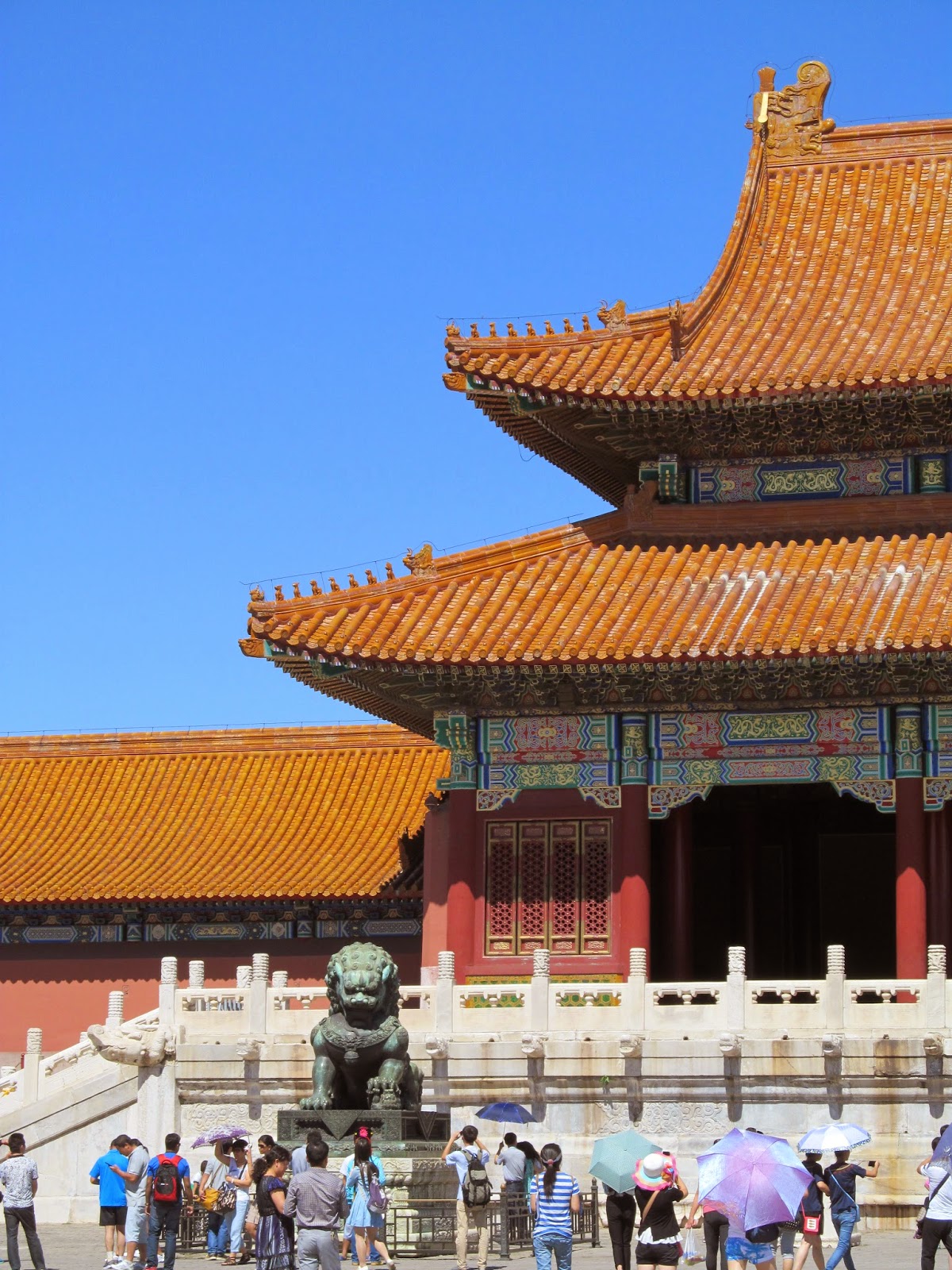 Everyone knows the name of Tiananmen Square, but you probably recognise the front of The Forbidden City with it’s giant portrait of Chairman Mao more instantly. I didn’t really know what was beyond the big red walls, but rest assured, it really is a city. For 500 years it was the home of numerous emperors and their families and was the political centre for the Chinese government. We walked through nine gates, each with their own homes, buildings, gardens and walls, making the most incredible fortress with views over Beijing’s old and new sites. We walked for hours but all of it was fascinating and absolutely breathtaking. 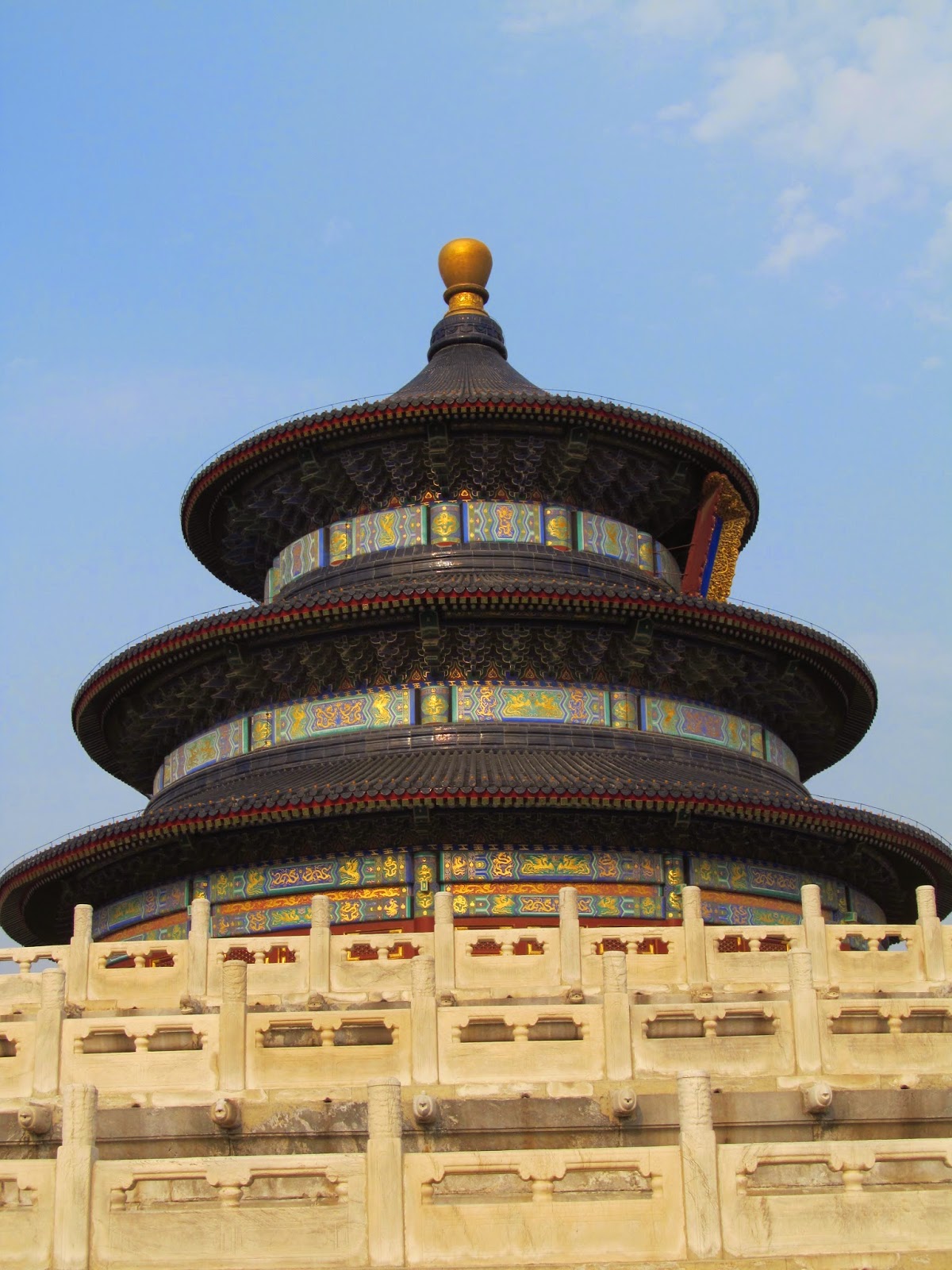 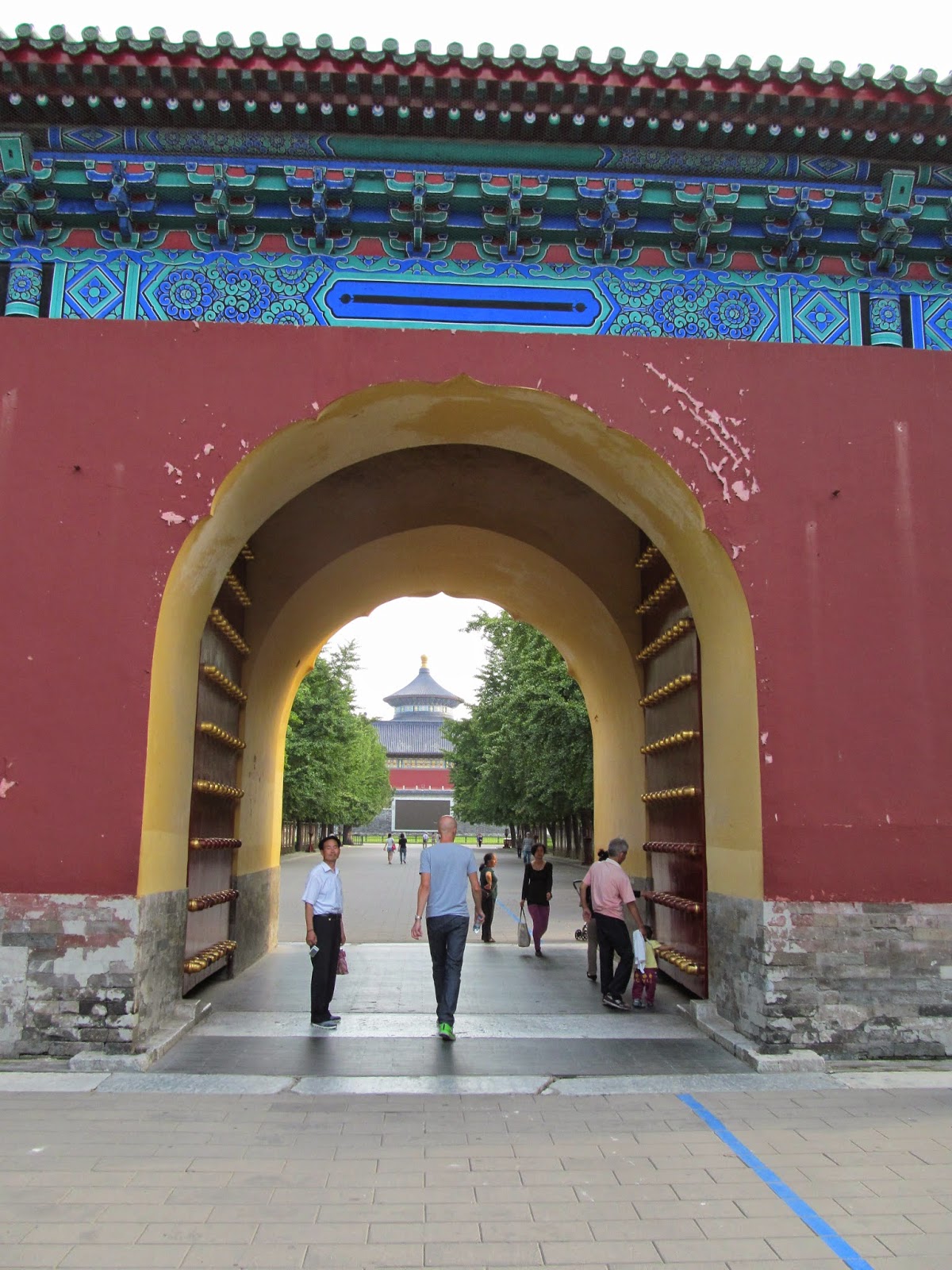 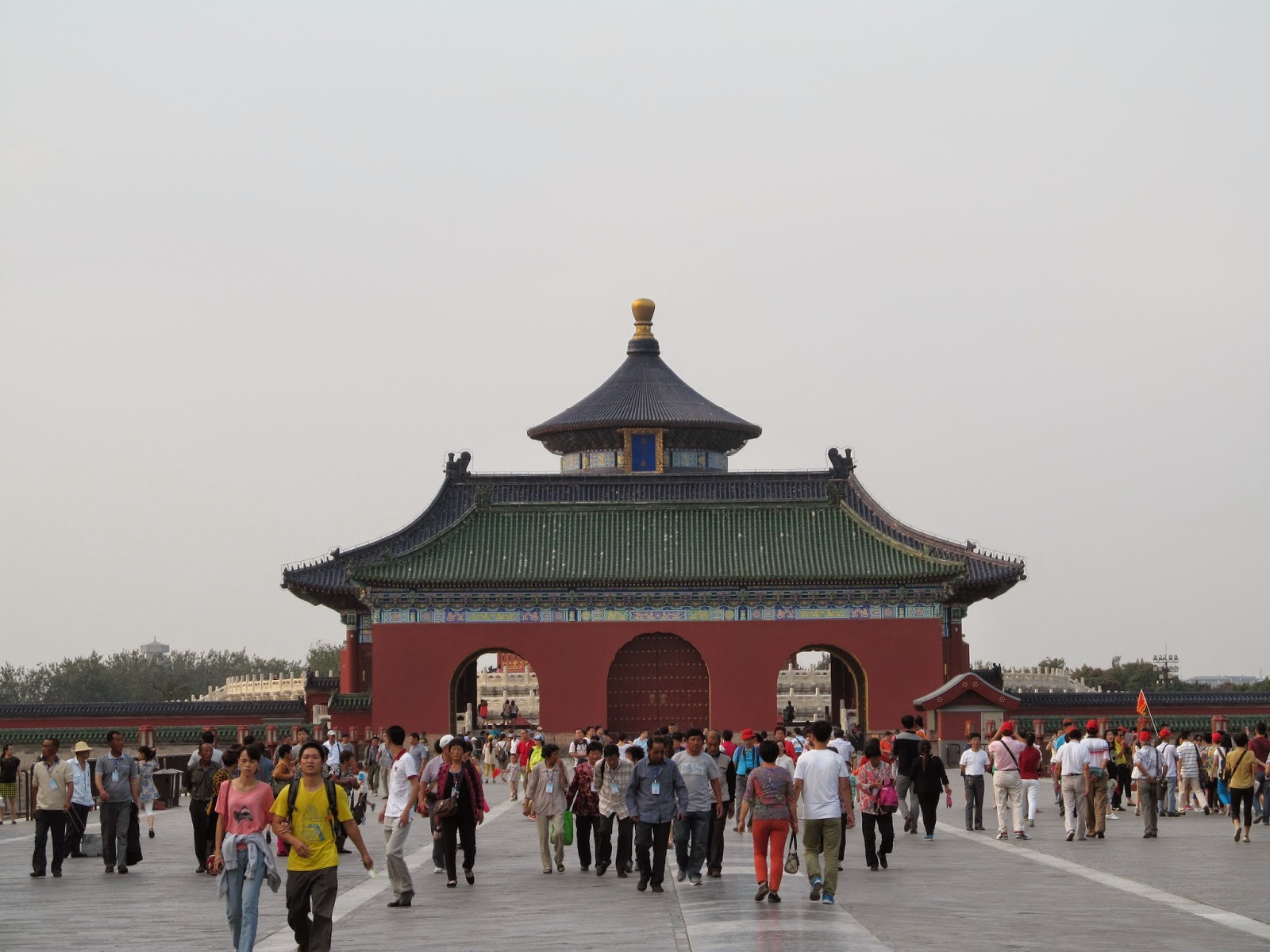 Another sprawling park that shows just how enormous the city of Beijing is. This was favourite outdoor space we went to. Unlike Hong Kong, I felt the temples in Beijing all looked kind of similar and it was the setting that made them stand apart. However, the Temple of Heaven really stood out and was surprisingly peaceful considering how many people were walking around it. It’s gorgeous setting means it’s been declared a UNESCO World Heritage Site, perfectly protected and wonderfully secluded. 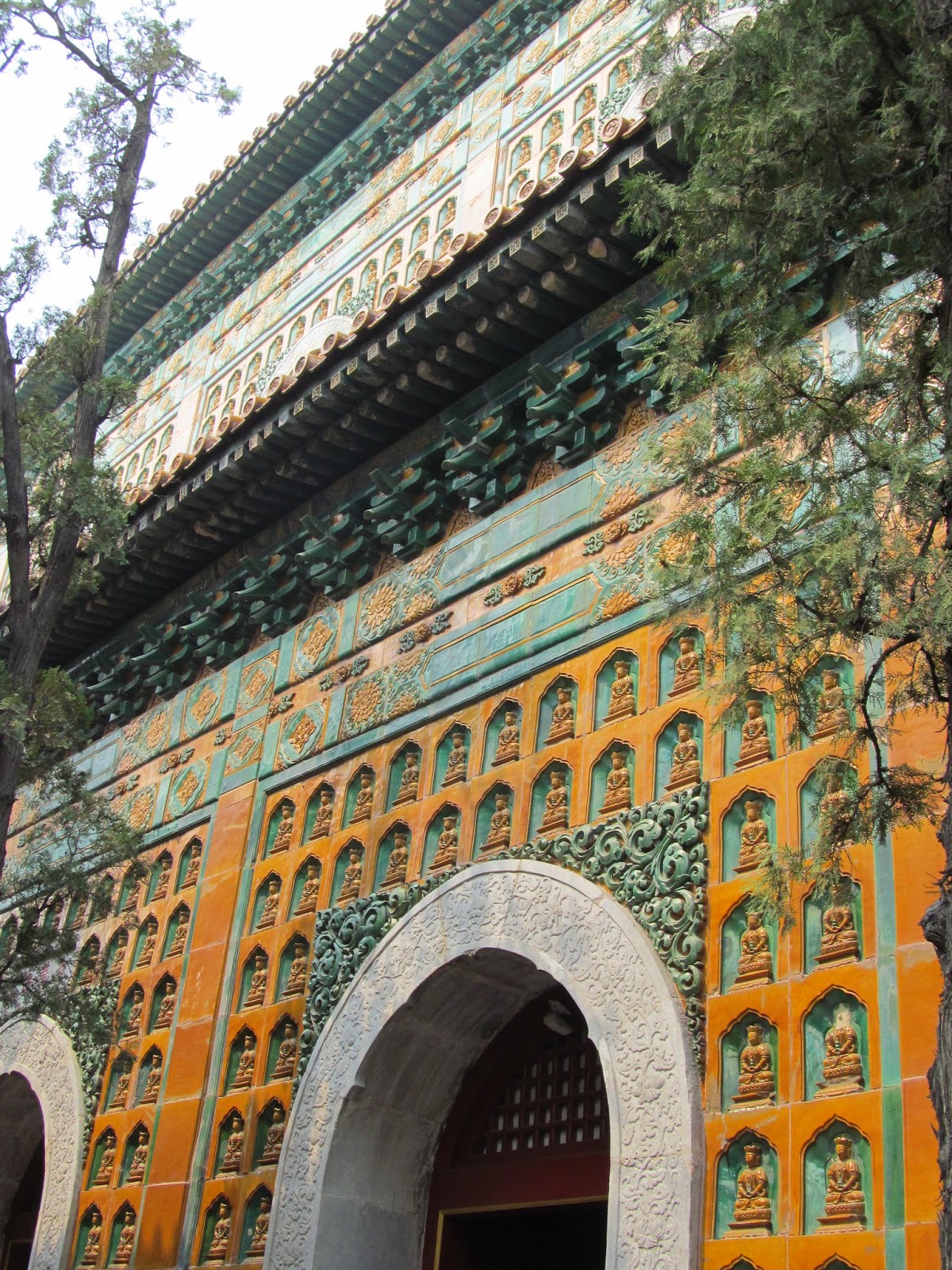 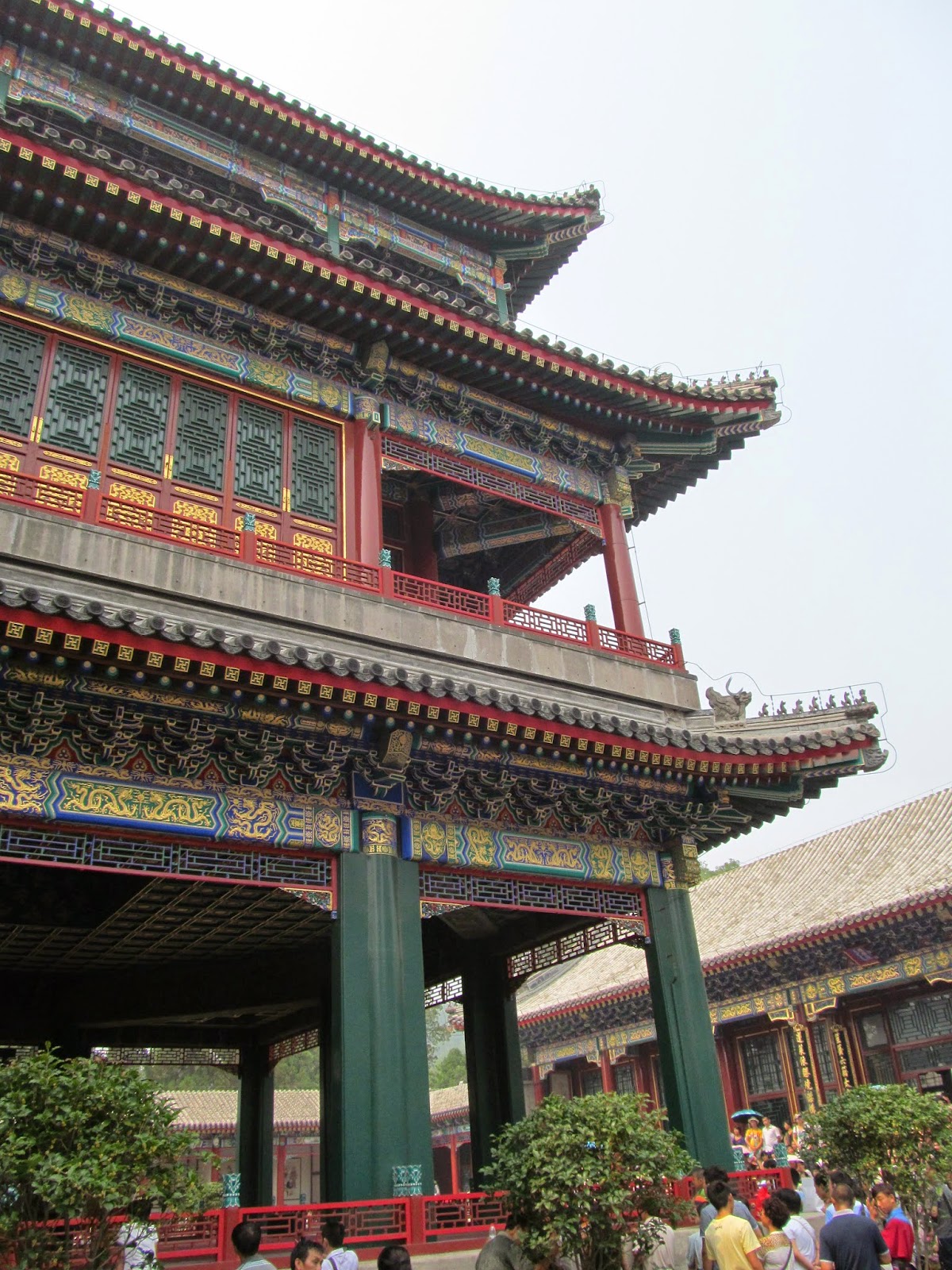 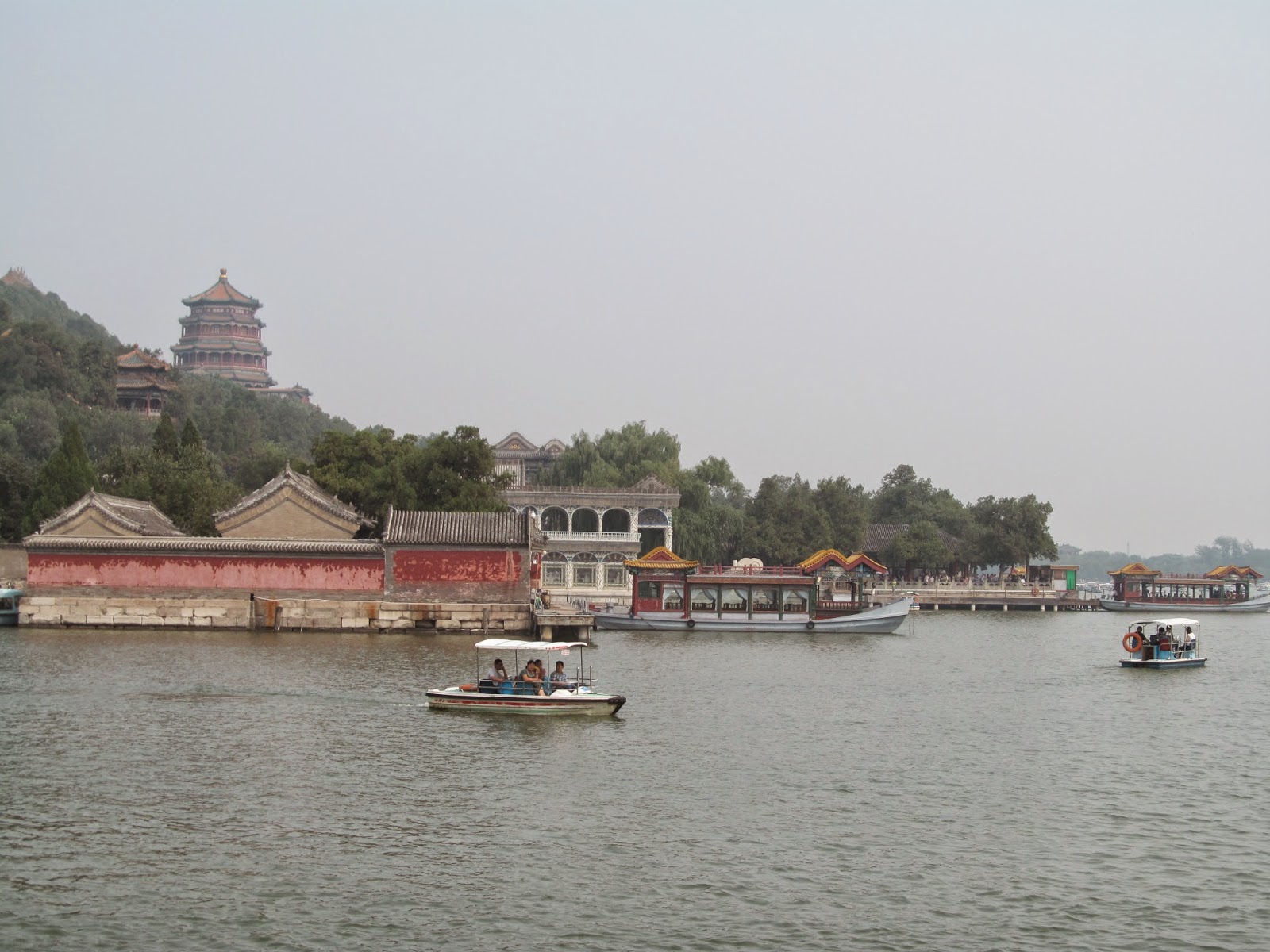 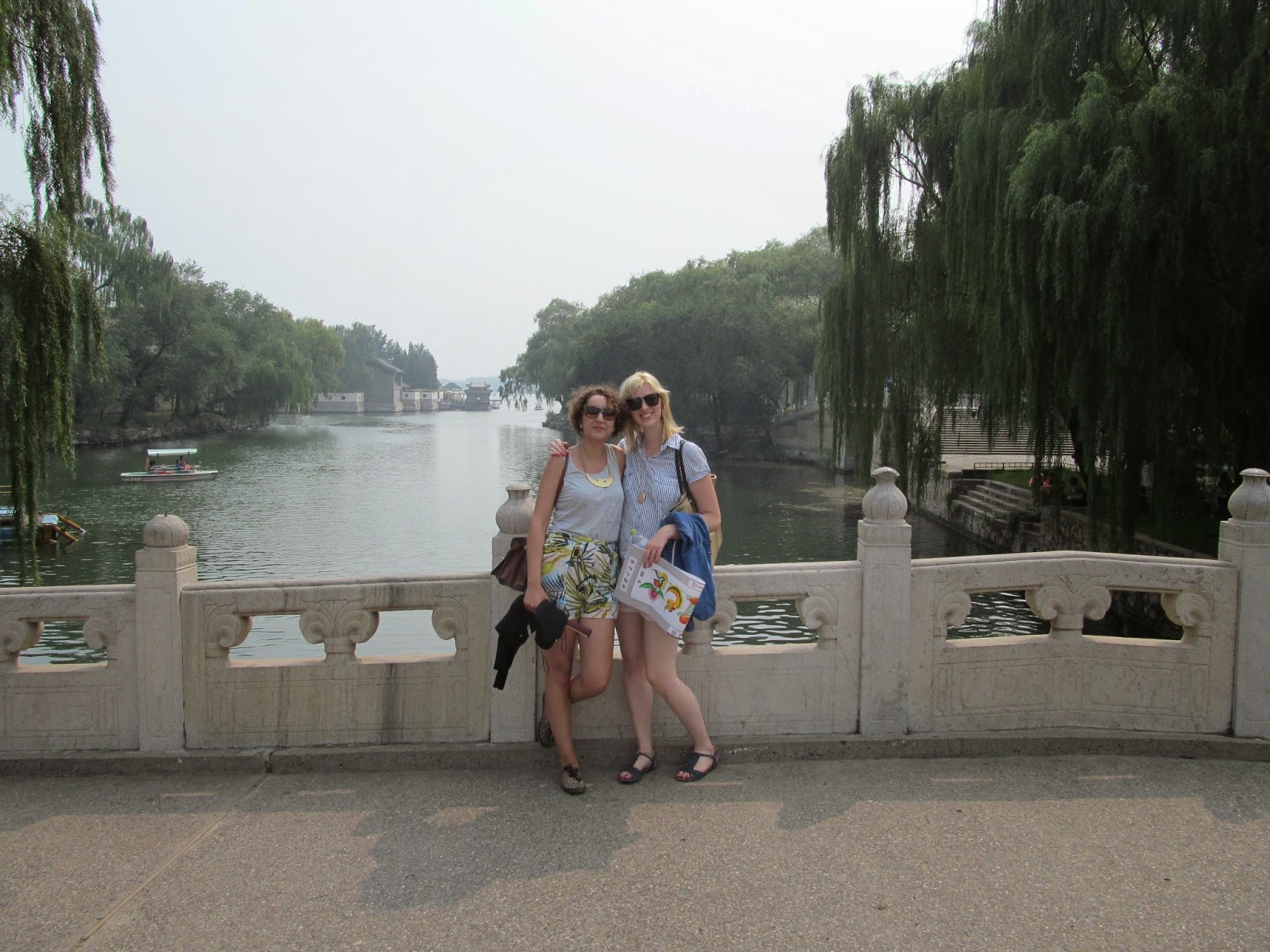 This was essentially all burnt down by the Anglo-French and rebuilt in the 40s. The fact that it is all replicas doesn’t take away fro the fact that it’s totally gorgeous, and everything you’d expect from a Chinese palace. It covers 720 acres so it’s basically impossible to see the whole thing, although we did walk up Longevity Hill and walked part of Kumning Lake, which takes up three-quarters of the park. In essence, it is huge (which I feel is how I’m describing everything in Beijing!). It was roasting hot and we were completely overwhelmed by the sheer size of it!

I’ve got a couple more posts coming up about this trip as it can’t all be summed up in one go. Check out any posts tagged ‘Beijing’ and follow me on Bloglovin’ to make sure you don’t miss out!