I started compiling the list of cultural things I’ve done this year and was really surprised by how much I’ve done. As with my 2014 Review: Eating and Drinking post, living in London makes it really easy to take advantage of new shows and exhibitions frequently, and you can guarantee that any band that tours will always drop into the city for at least one night.

This years I only did one festival, which was the Saturday of Field Day. We had beautiful weather and a great line-up so it scratched the itch for me, plus I didn’t have to camp. Slightly out of the ordinary for me was going to a couple of arena gigs, which I usually do my best to avoid. The shows I went to were essentially different ends of the musical spectrum too: two were Nine Inch Nails (because remember, I heart them big time), and the other was Kylie Minogue! 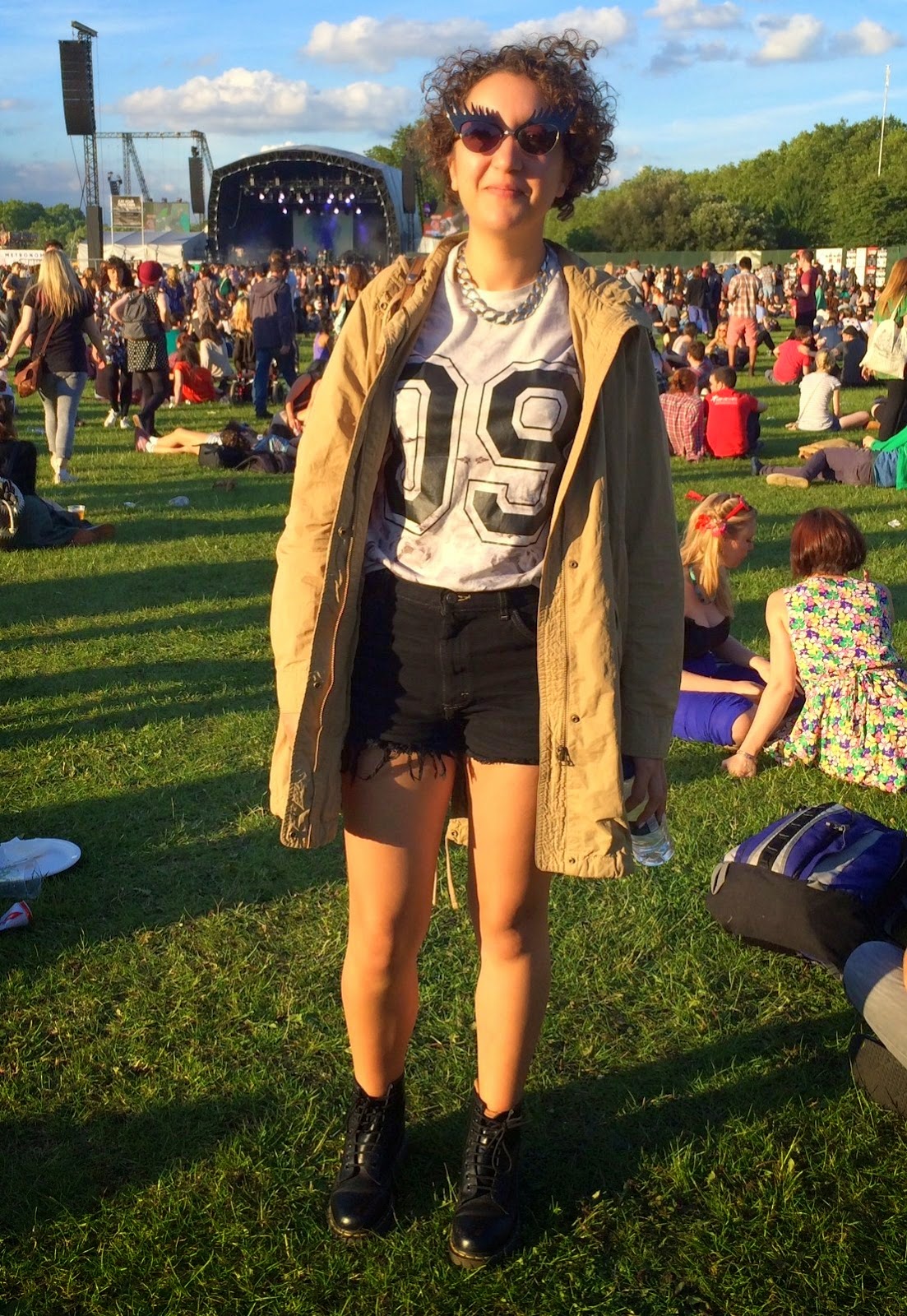 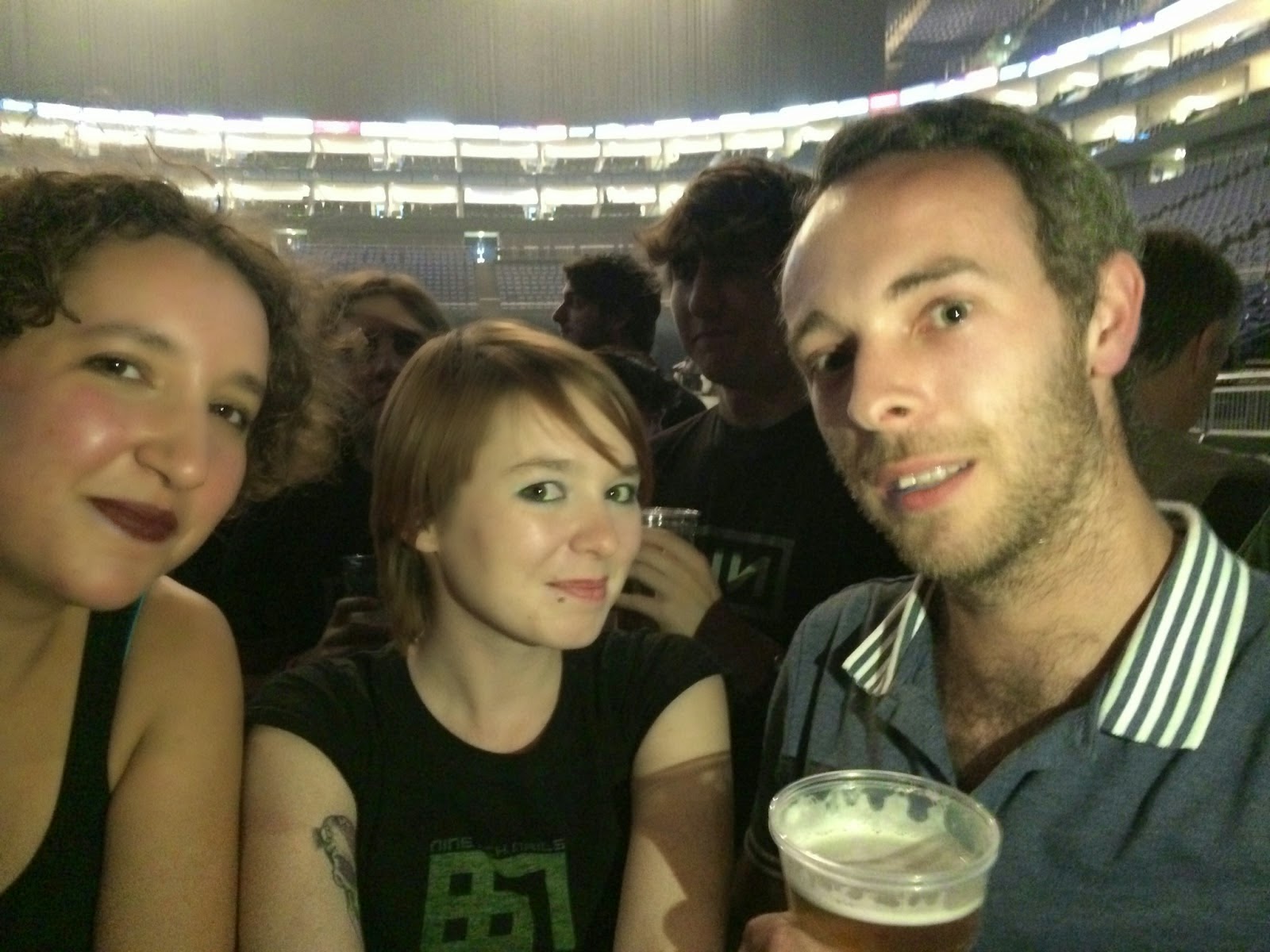 Up and coming musicians

I made a real effort to see artists that I’d heard about on the grapevine too, both to support smaller performers and venues, but also to see them before they get big. Turns out this was exactly the right thing to do for Banks, who I saw at Koko in April, as she’s now performed sell-out Brixton Academy shows; and also SOHN, who I saw at Village Underground in April (and at Field Day), who then went on to sell out Shepherd’s Bush Empire. Both have become regulars to my eardrums too and I highly recommend you check out both of their debut albums which came out this year.

Banks and SOHN were already very much on the up, but I also saw a couple of gigs that were back-to-basics, grimey club, rough-and-ready style shows. I joined a friend to see The Xcerts at Boston Music Room, where I genuinely thought I was back in the old school hall venue I went to as a 14 year old. I’m so pleased I got to see Movement in November though. The Sydney based trio are sublime, and I adore their fusion of electro soul; they deserve big things for next year.

I didn’t get to see as many plays as I would’ve liked, but the highlights of the ones I did see are Fear and Loathing in Las Vegas at The Vaults for pure excitement of the adaptation and the amazing venue, and then Anna Nicole at the Royal Opera House, which provided laughs and tears in a truly bizarre production. 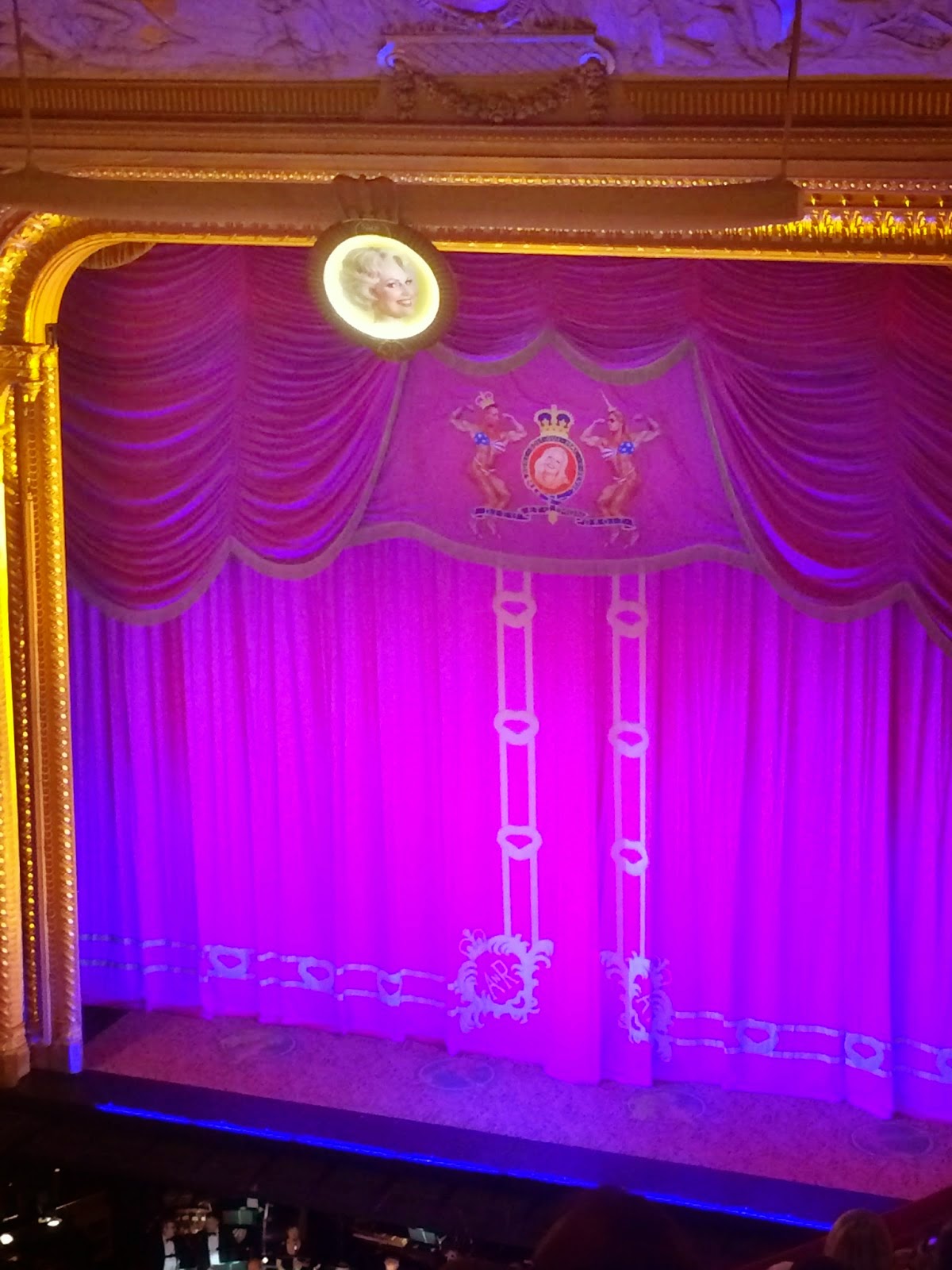 
I had my fair share of geekery with pub quizzes on both Sherlock and Spaced, plus the gorgeous Comics Unmasked exhibition at the British Library with readings from the fabulous Neil Gaiman. Fan girling continued with an ad hoc trip to Bailey’s Stardust at the National Portrait Gallery. So many beautiful photographs in one place completely put me in awe and I wandered around gleefully for well over an hour. 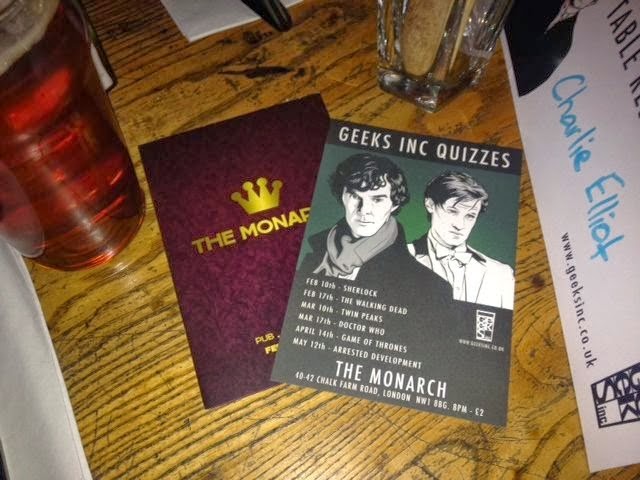 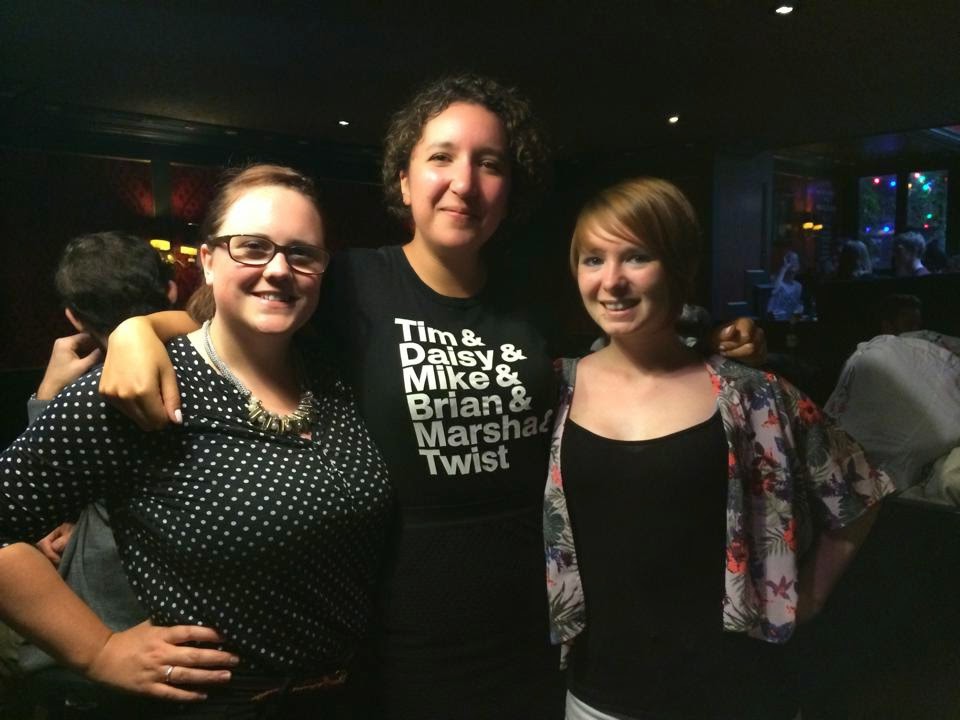 
At the end of the year I headed to both the Cake and Bake Show and the BBC Good Food Show, both of which gave me the chance to learn new techniques, try new foods, and spot some of my cookery heroes. They’re not the type of shows I’d usually go to but I think when you have a really genuine interest in something, it’s worth investing a little. 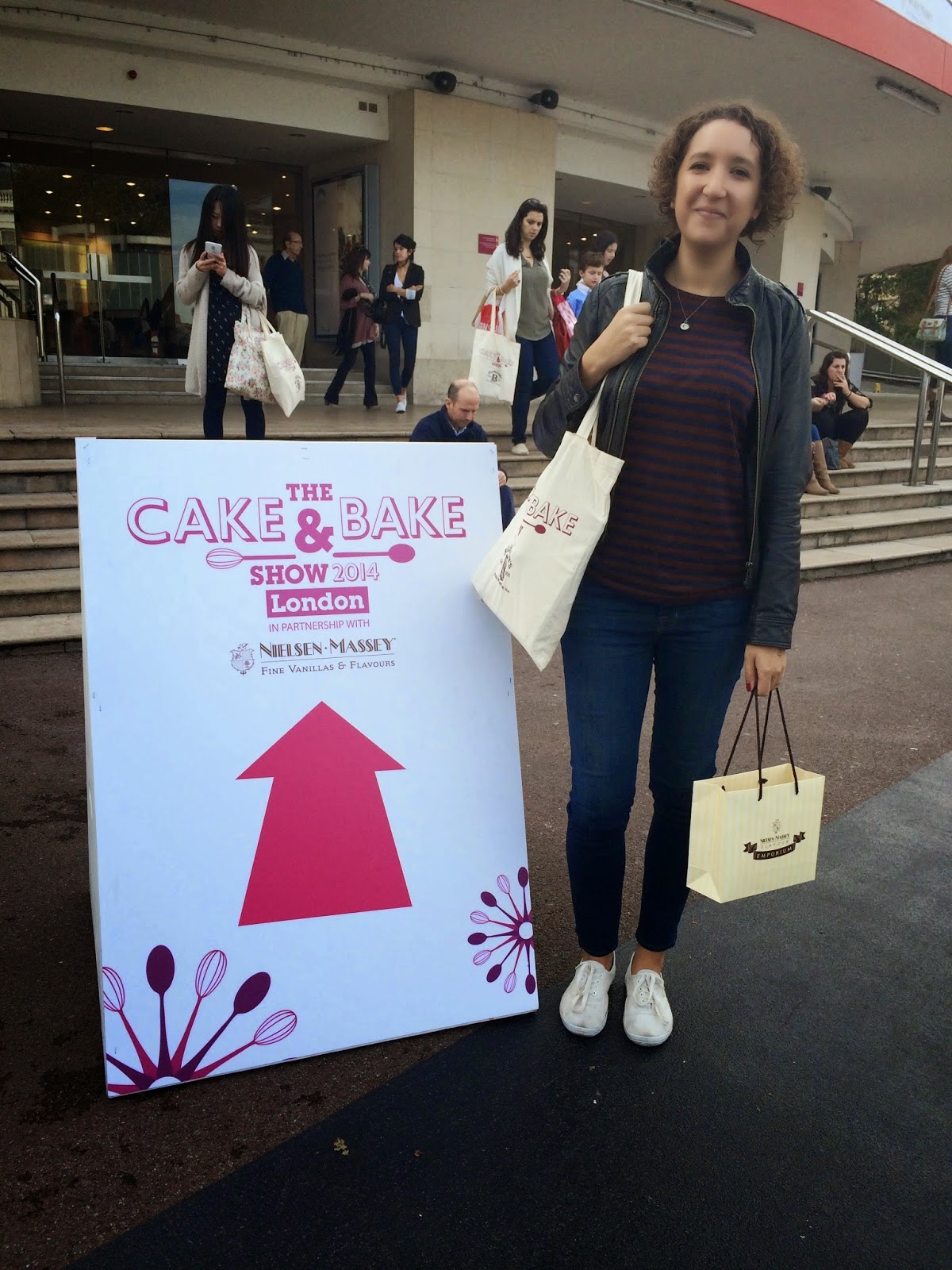 2015 already has some corners lined up for it including To Kill a Mockingbird at the Barbican, the Alexander McQueen exhibition at the V&A, and gigs from Royal Blood and Death From Above 1979, so I’m super excited. I’m also aiming to get to the Women Fashion Power and The Art of the Brick exhibitions at the Design Museum and the Truman Brewery respectively before they close, and of course, keeping my eyes open for exciting gigs to attend too. I can’t wait.