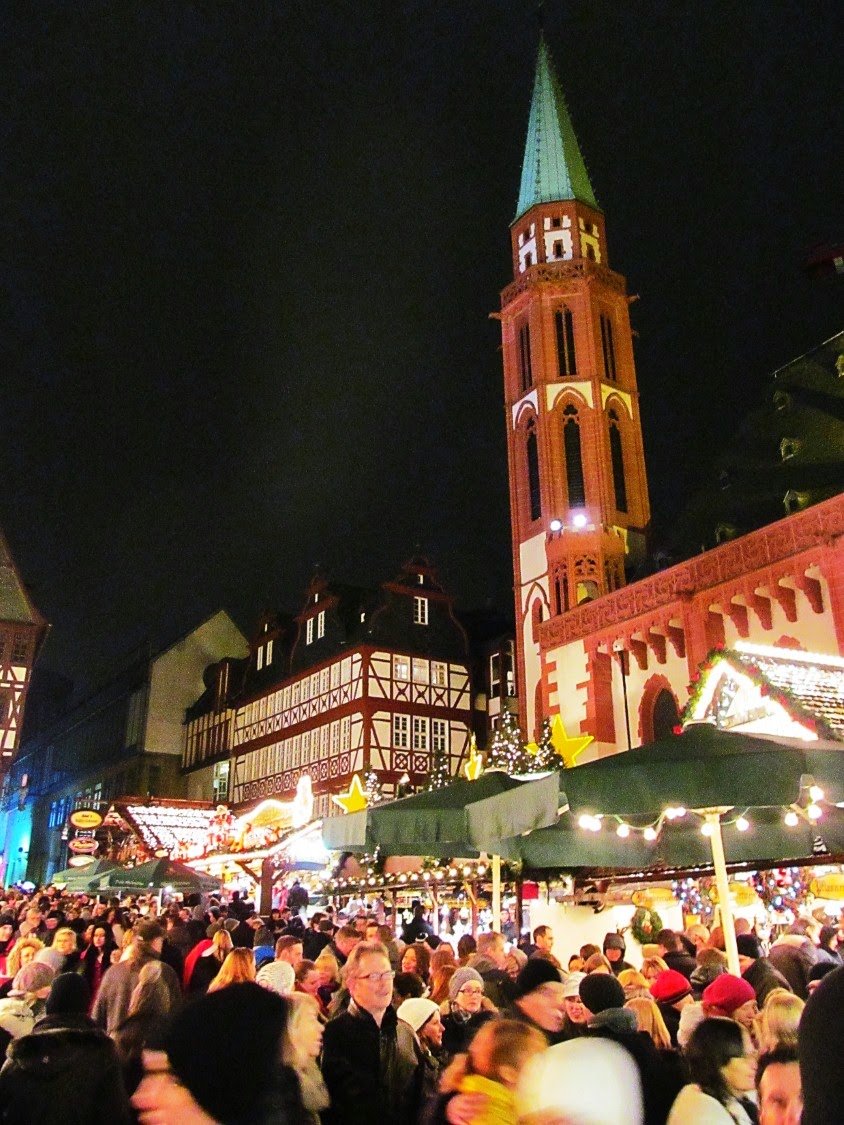 A couple of weekends ago, I treated my mum to a delayed birthday present of a weekend trip to Frankfurt to see the Christmas markets. I was super excited to spend a whole weekend with my mum and have some quality bonding time for a couple of days. I’m the type of daughter that you really can’t shake; I moved out of home seven years ago (with a brief return after uni), but I speak to her on the phone a couple of times a week and I go back to my family home at least once every two months. 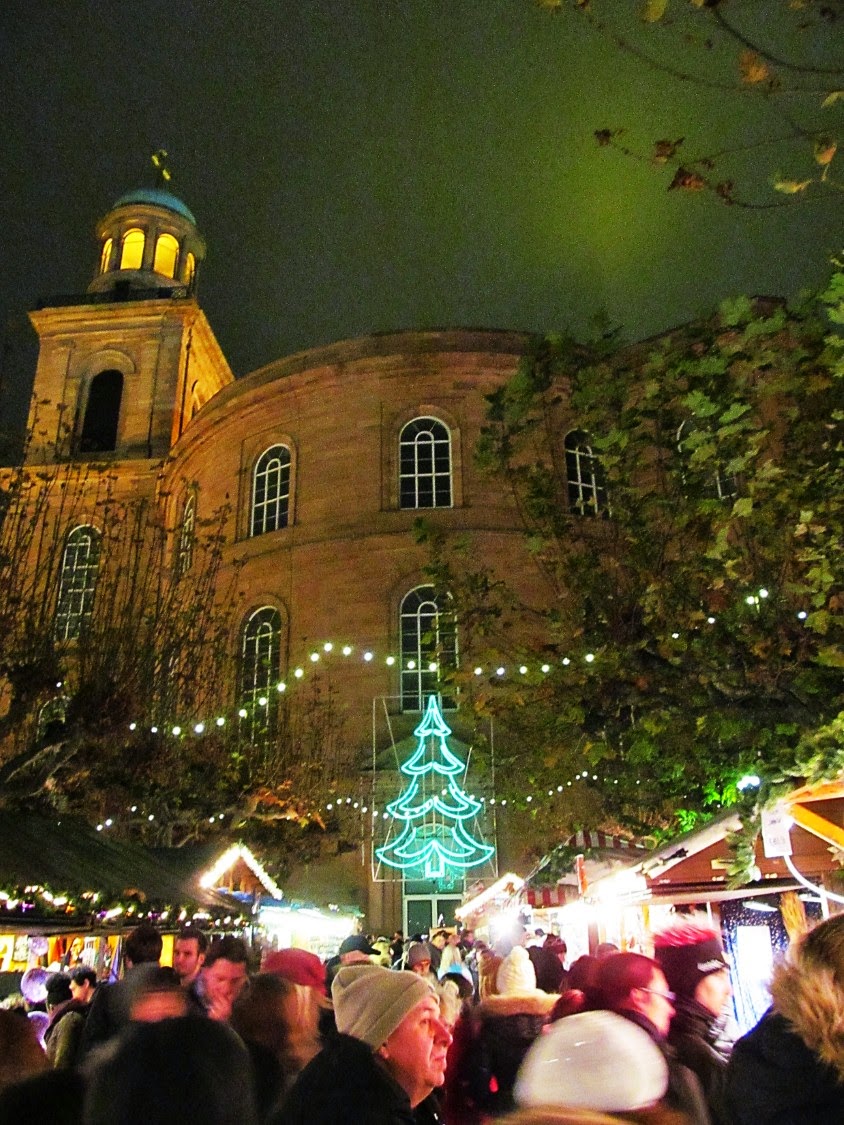 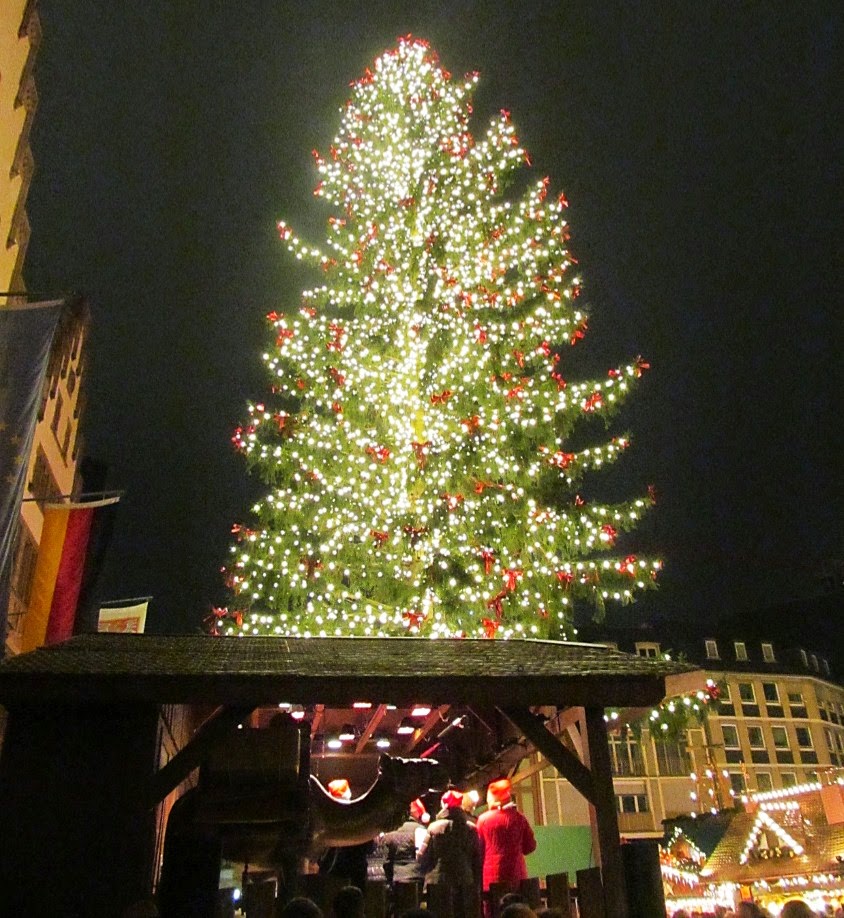 This time though, we were hitting Germany with brains fuelled with mulled wine and pretzels. I found a deal for us on Wowcher which included flights and hotel, and although the flights took us to an airport MILES away from Frankfurt, and the hotel wasn’t exactly luxurious, it was fine enough for the brief time we were there.

Frankfurt is not a big city at all. It reminds of the City of London in that it’s a financial centre and therefore everything closes at the weekends. In all honesty, if the Christmas markets weren’t on I wouldn’t recommend visiting for longer than a day as you can see everything in a few hours!

We arrived on a Saturday and headed down to the river where the flea markets were being held. It was essentially a car boot sale but without many gems to find; piles of clothing and wool to rummage through, and lots of big pieces of furniture to lug back. The flea market trimmed the main museum street, all of which are free on the last Saturday of the month, so we could pop in and out as we pleased. This was especially welcome at the film museum where we sat and regrouped with a cup of tea out of the icy weather! 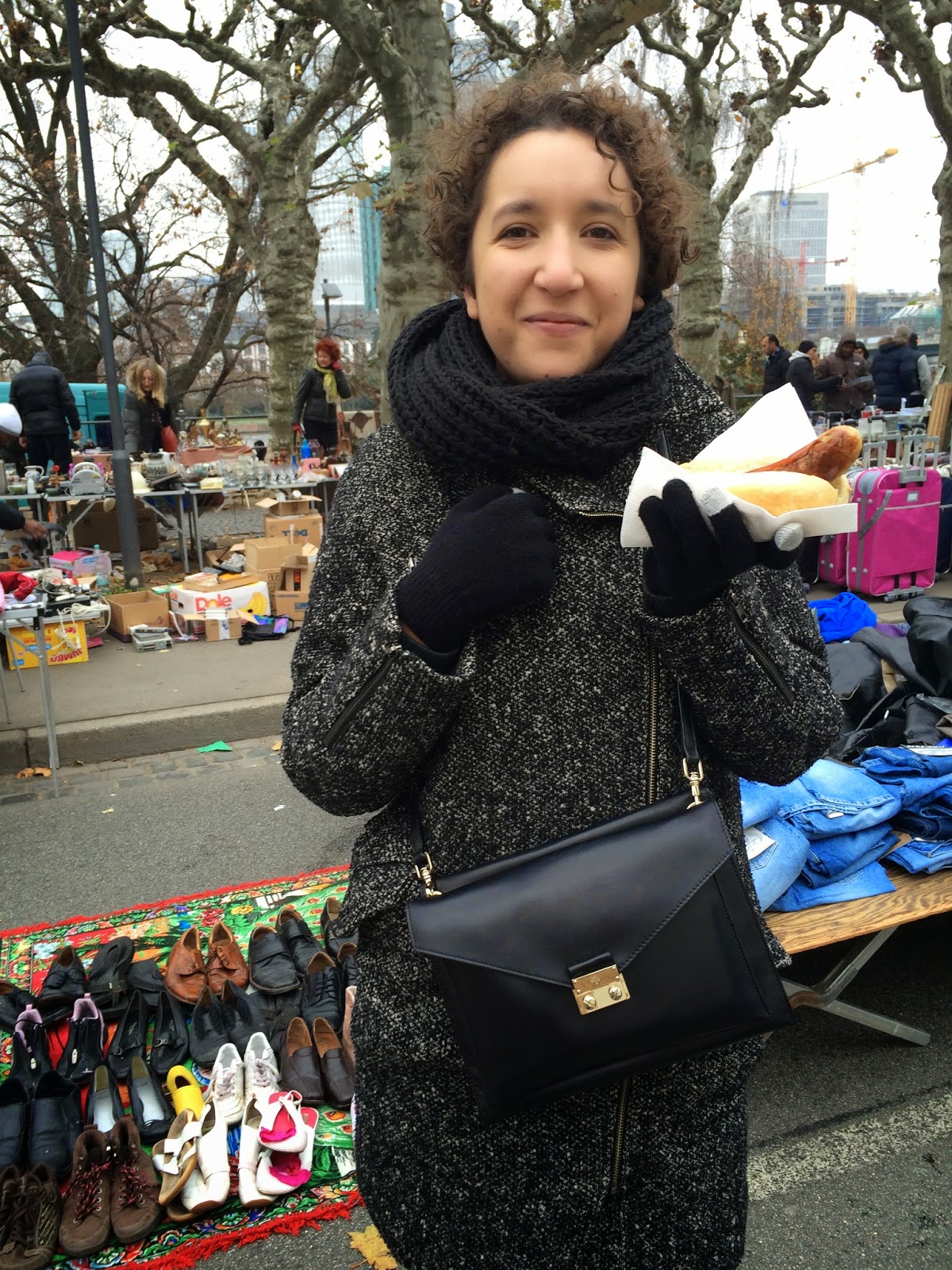 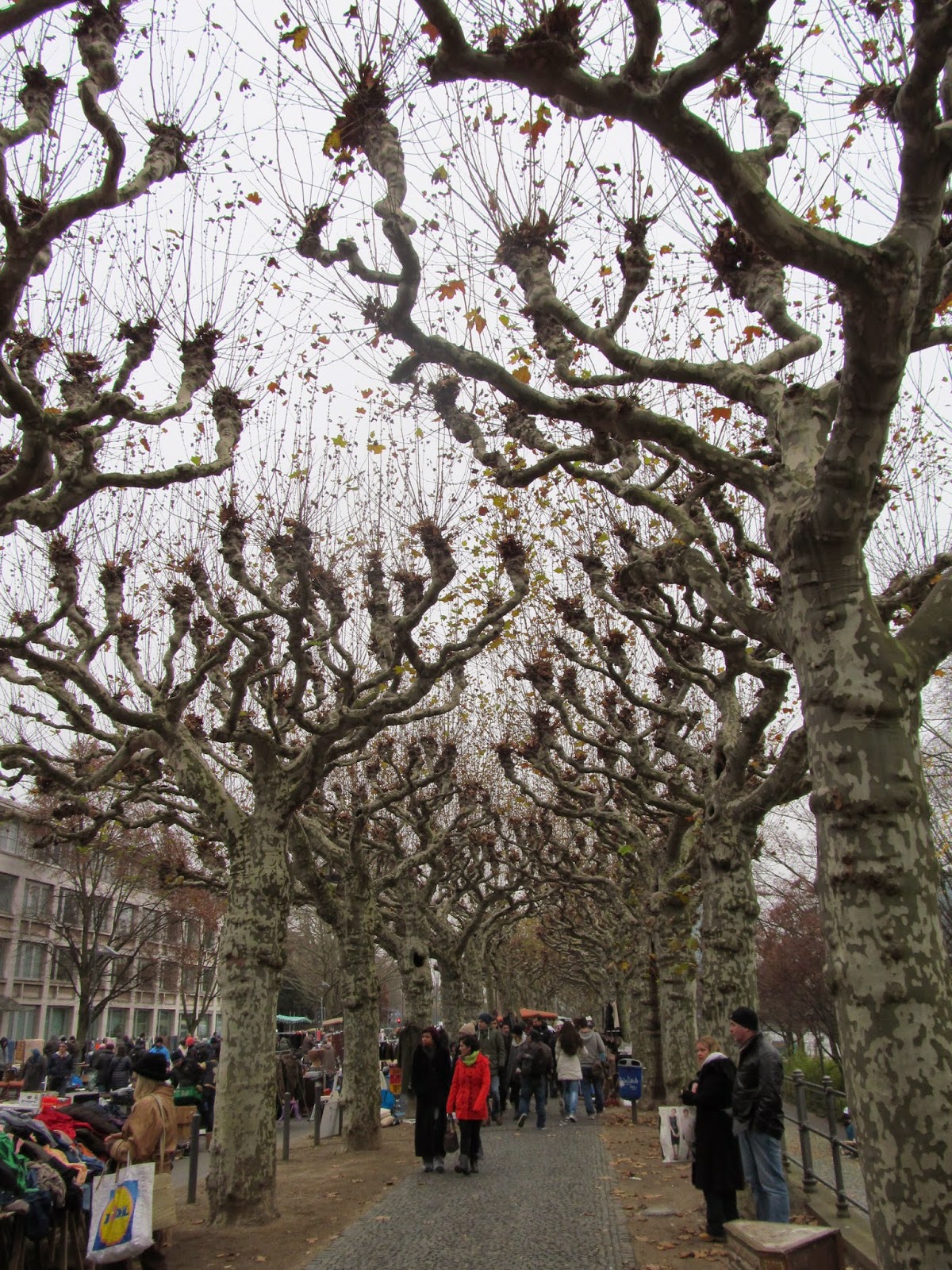 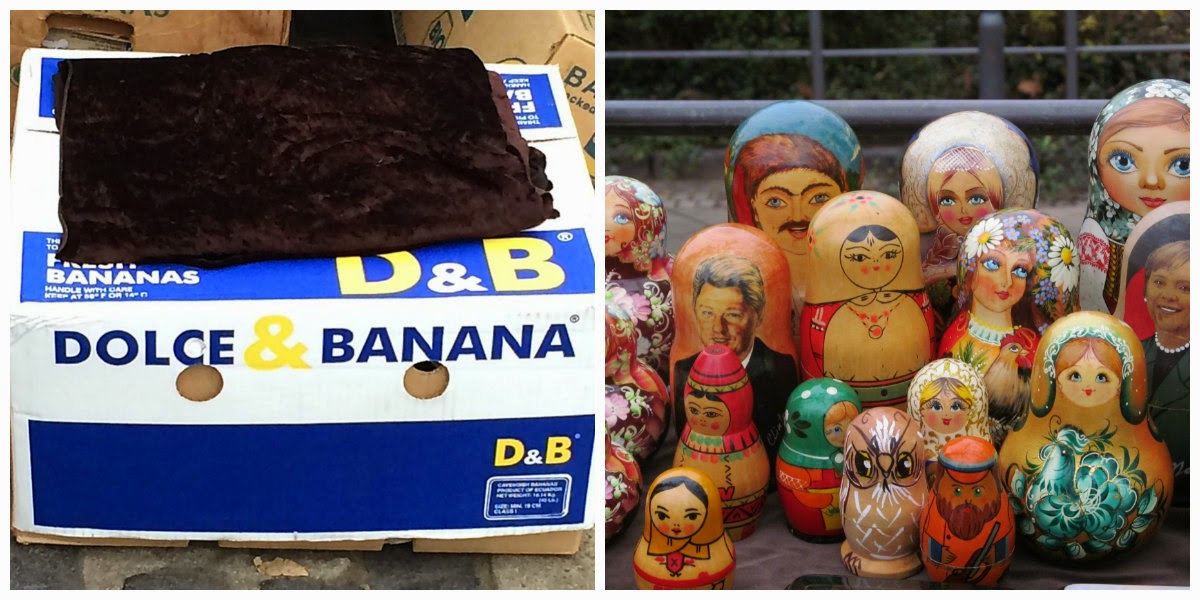 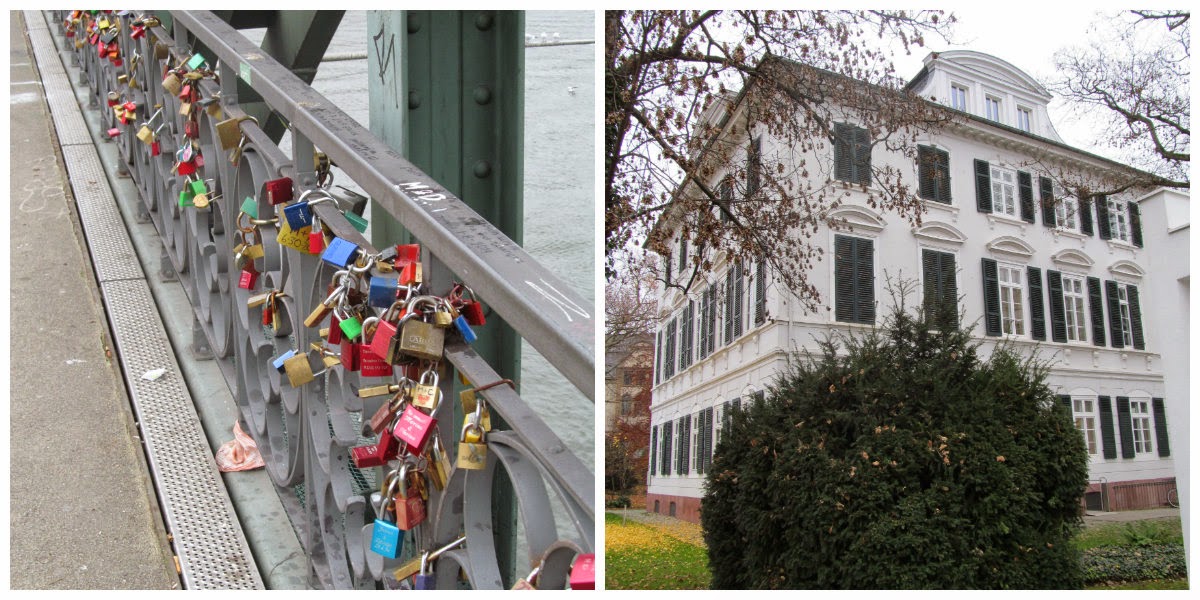 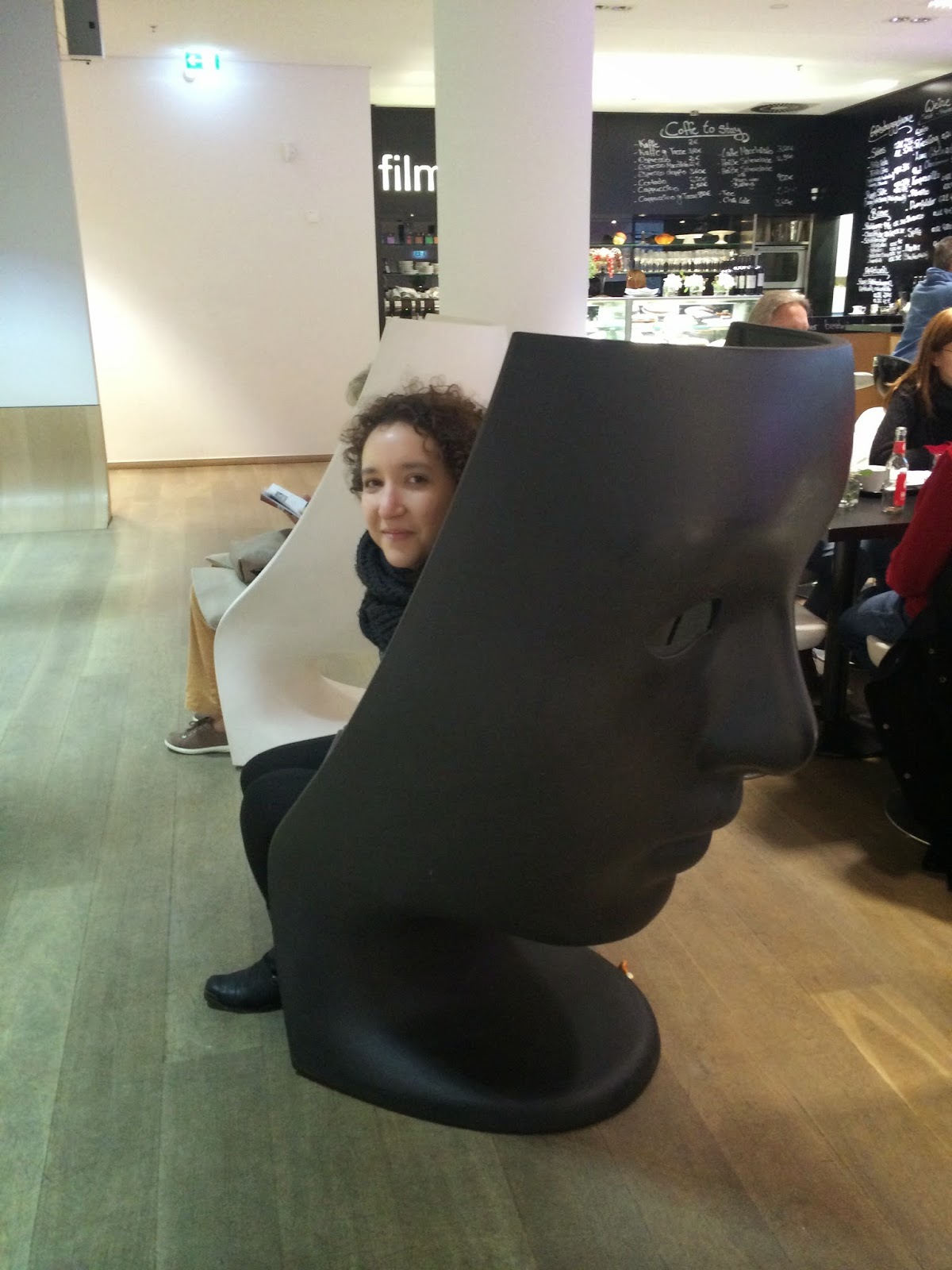 The Christmas markets themselves were straight off the front of a festive biscuit tin. Bavarian architecture surrounded the main square in Romer which was filled to the brim of stalls selling lebkuchen, Bratwurst and toffee apples. We took it upon ourselves to try as much as we could – my own personal challenge was to try everything I’d never had before. My favourites were easily the kartoffelpuffer (German potato cakes served with apple sauce) and the dampfnudel (a sweet roll stuffed with plum jam and topped with vanilla custard). We very much made the most of the mulled wine which came in beautiful mugs that you could pay to keep, which of course we did, and then took them for a spin on a carousel, giddy on gluhwein and Christmas cheer! 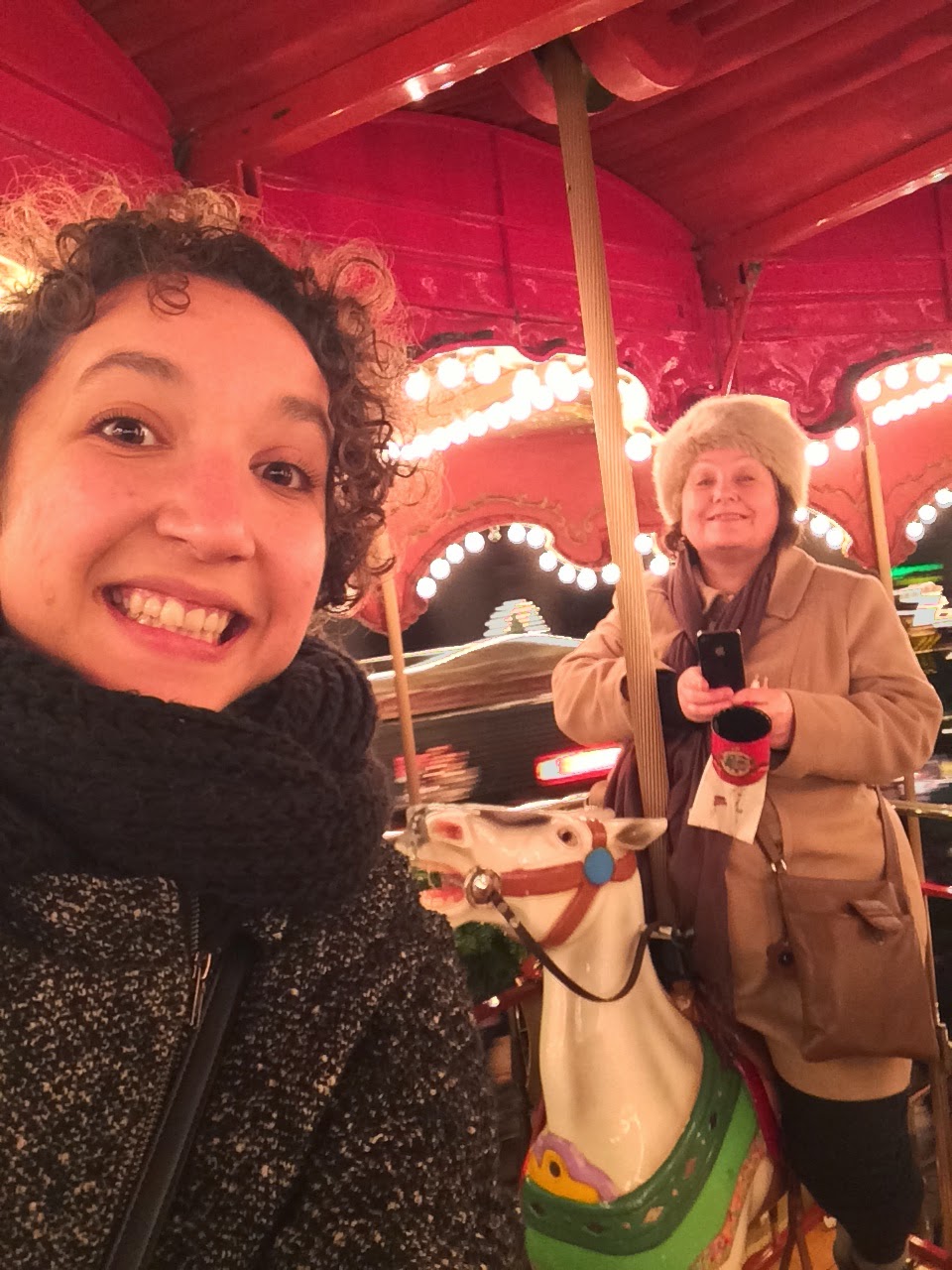 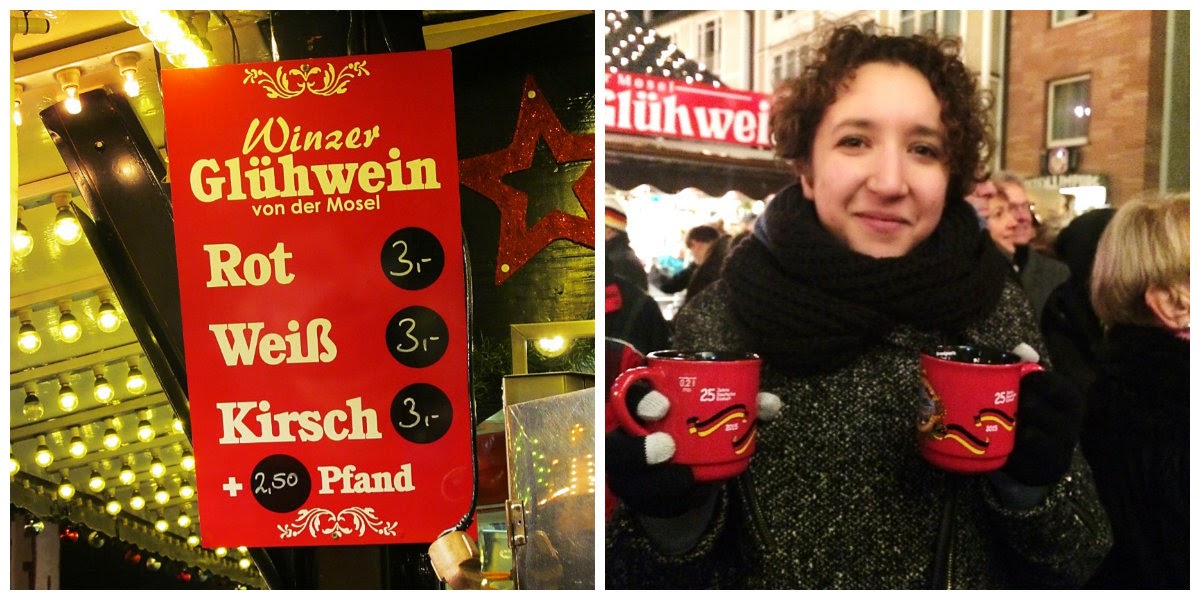 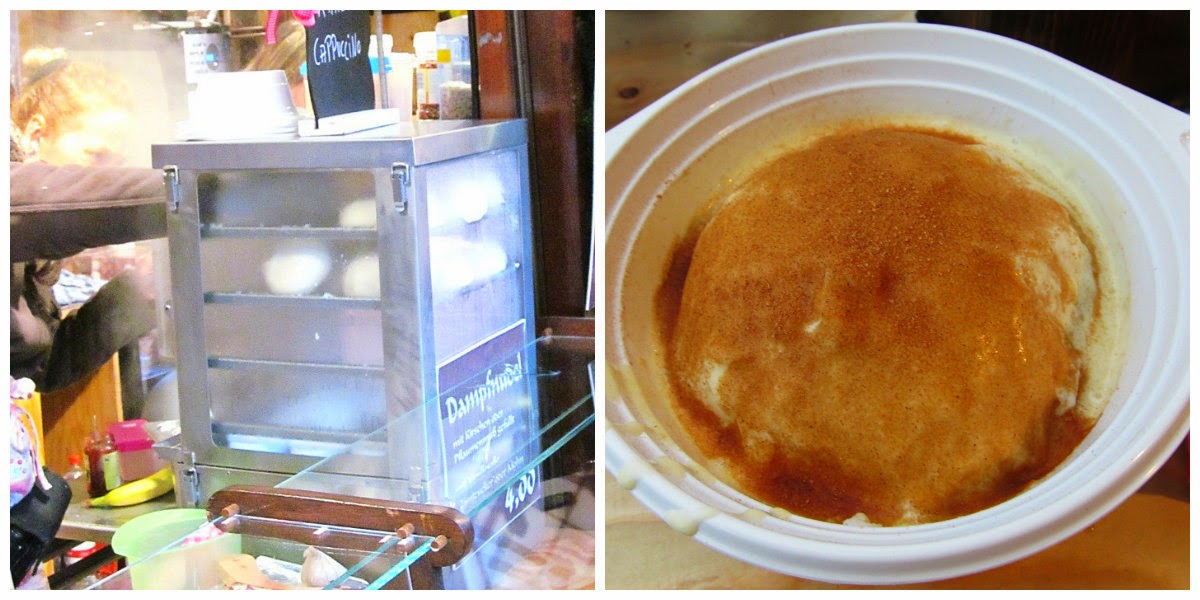 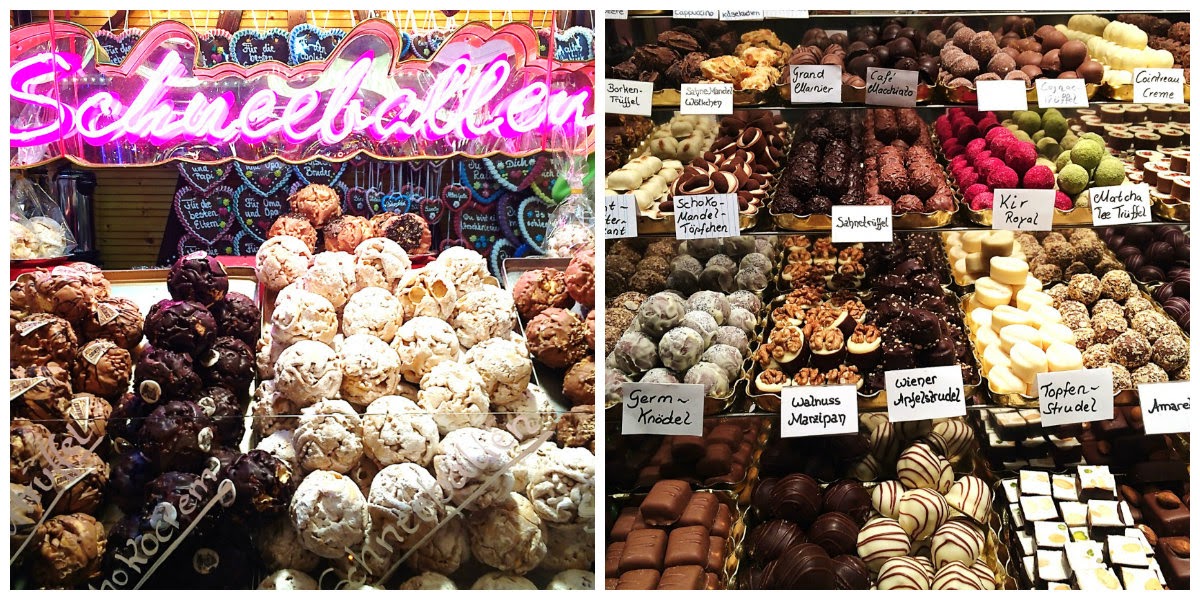 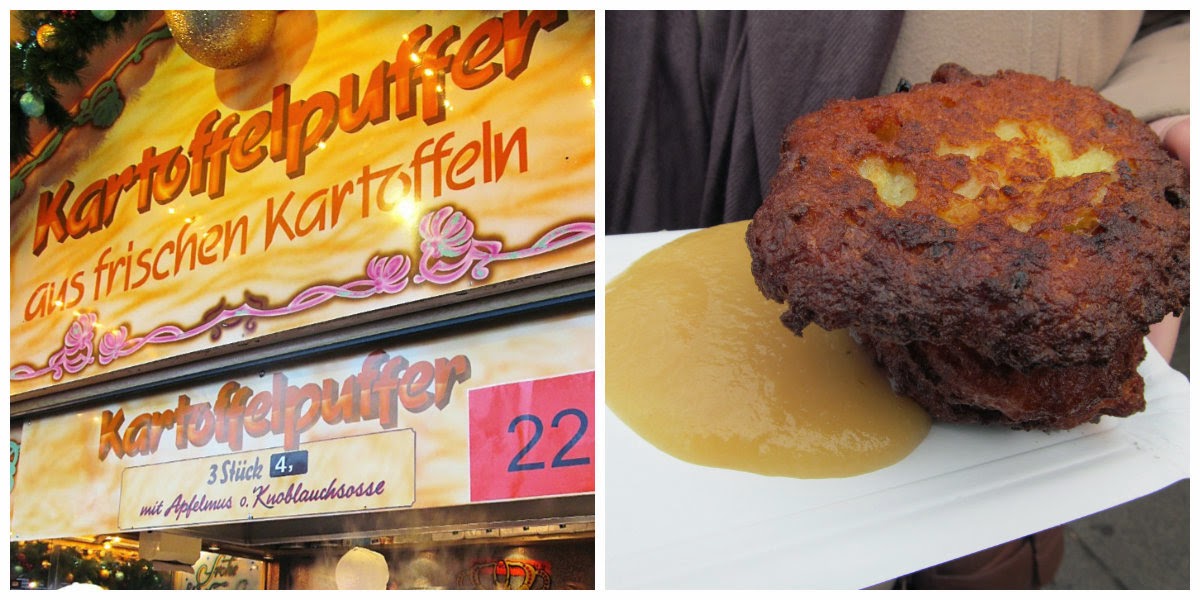 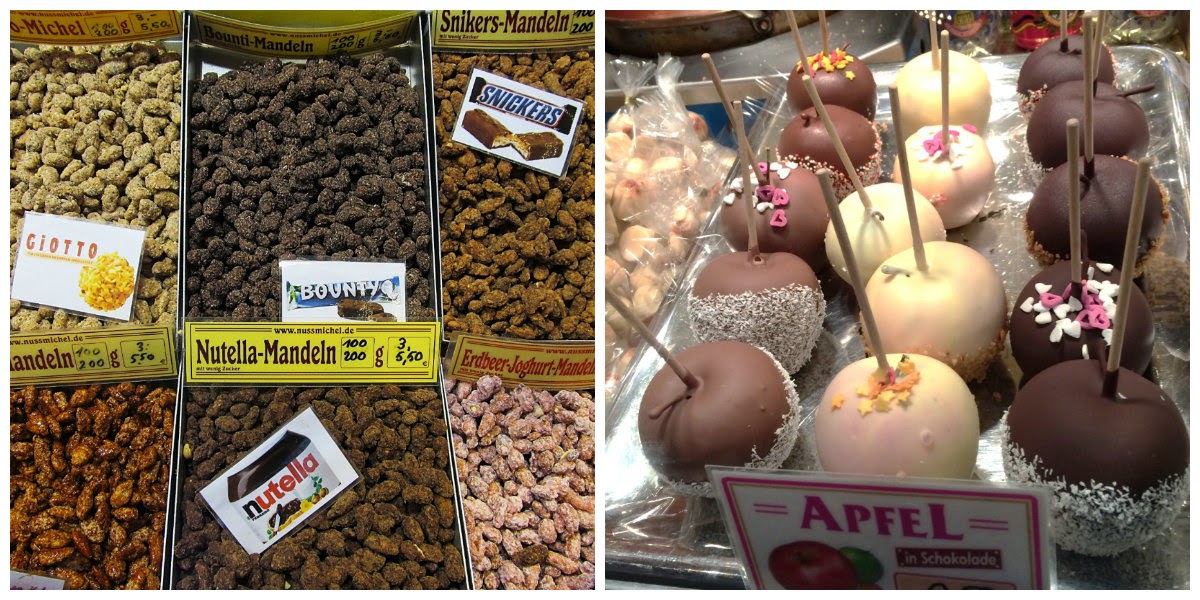 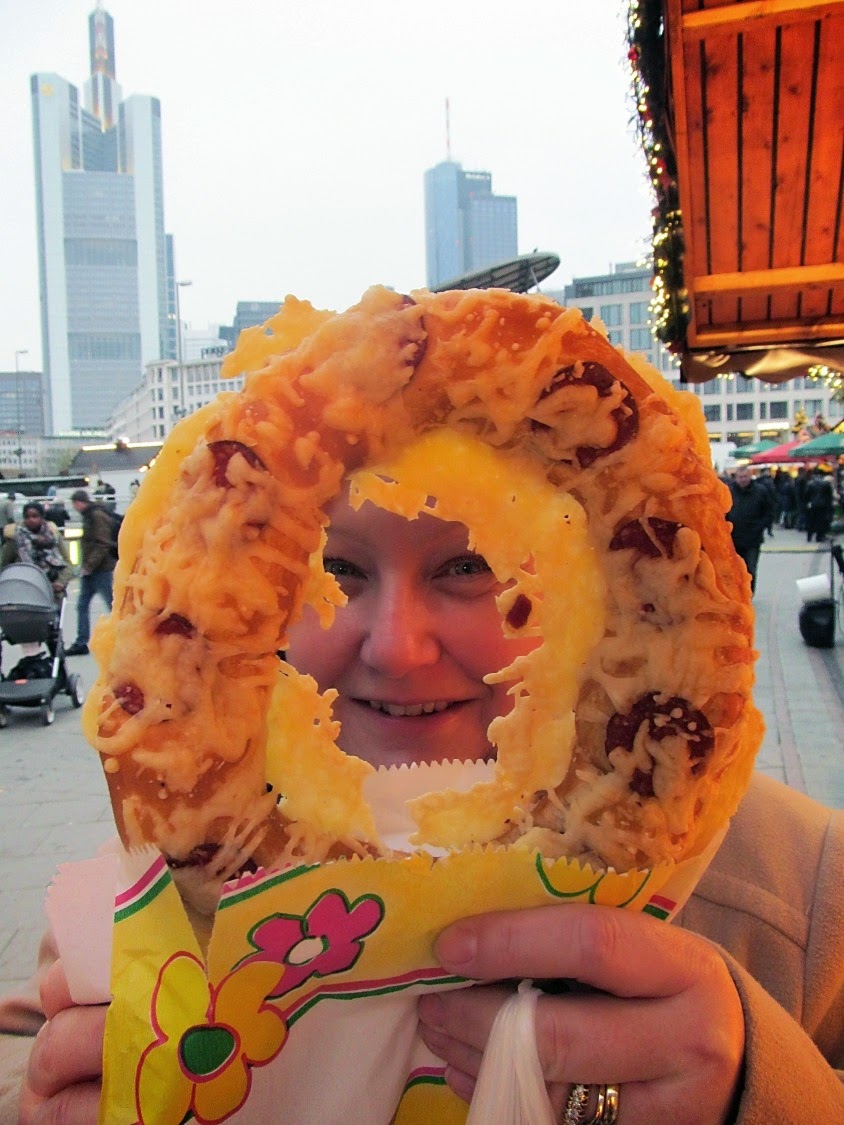 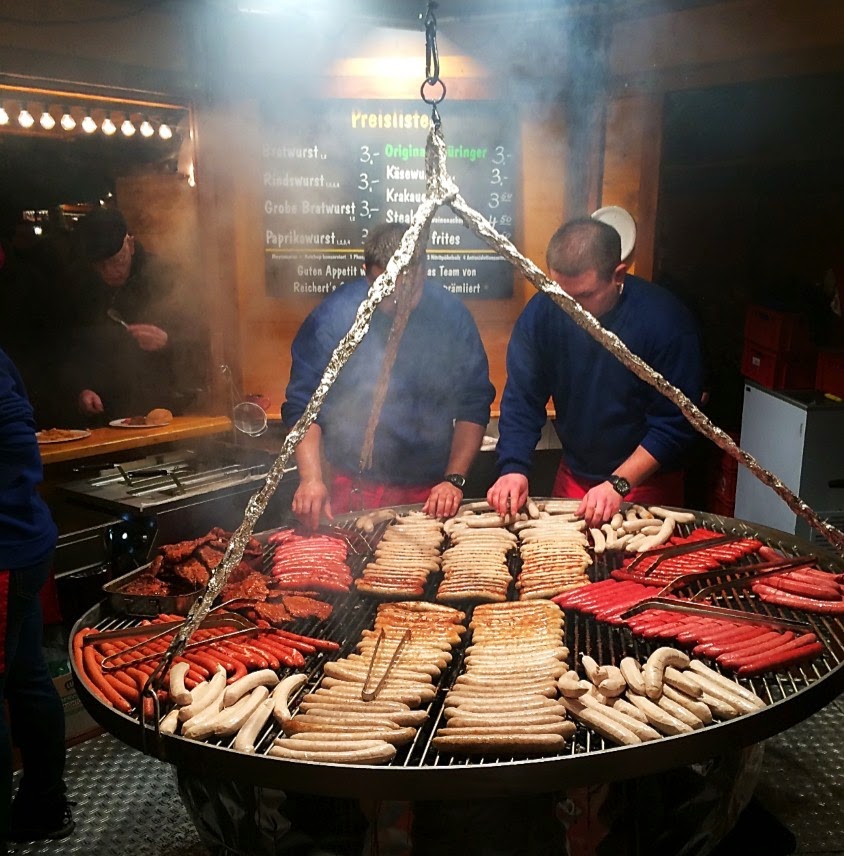 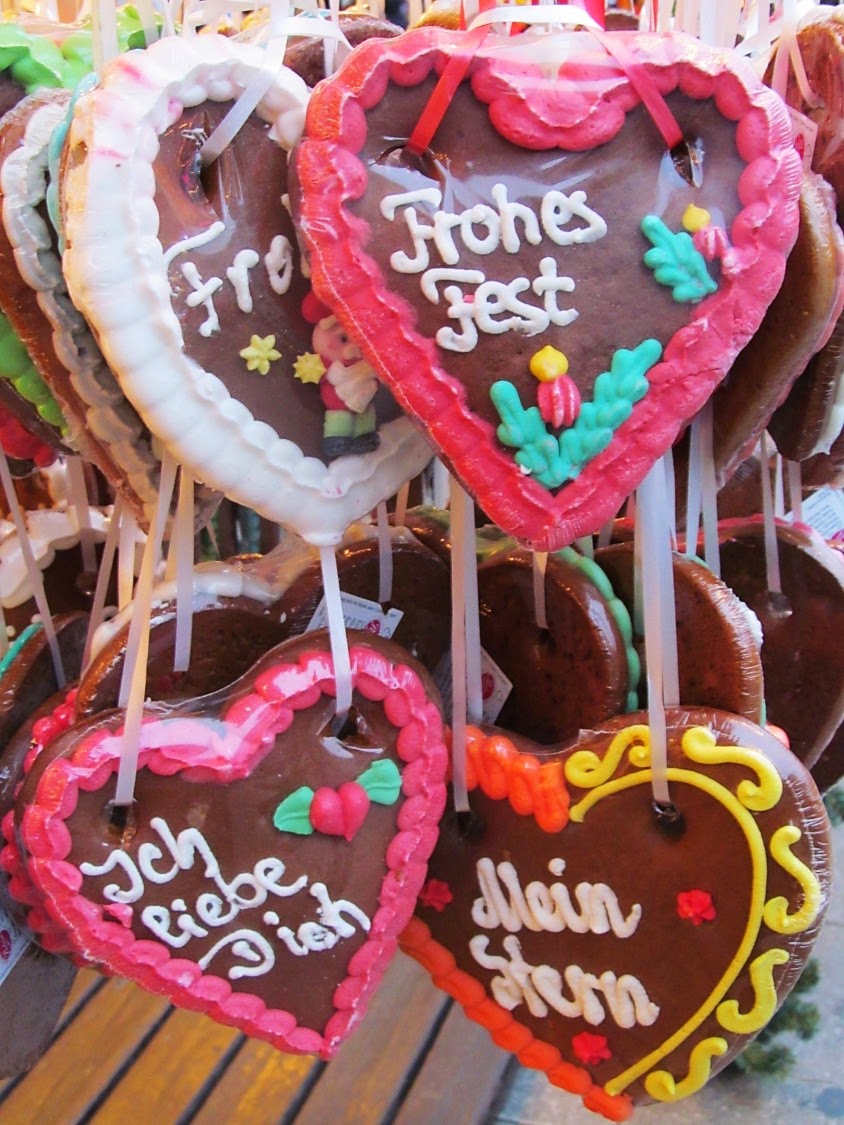 As well as food there were plenty of beautiful stalls selling hand-crafted Christmas gifts (some with words on them that, let’s face it, are quite funny in English). I bought a really cute Christmas tree decoration which will come out every festive season from now on! 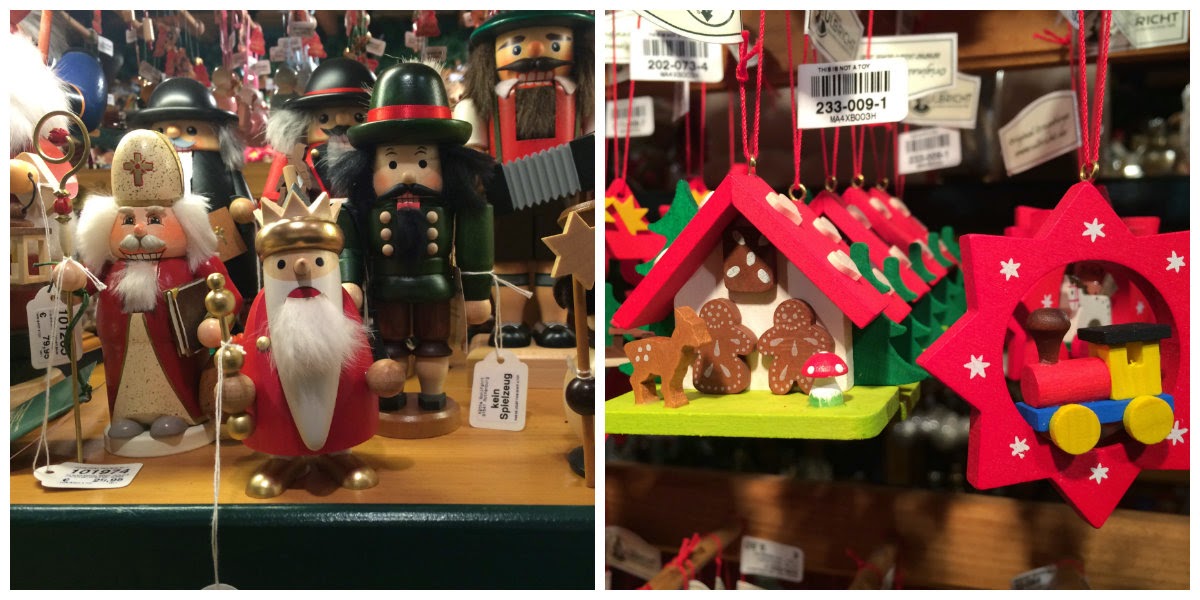 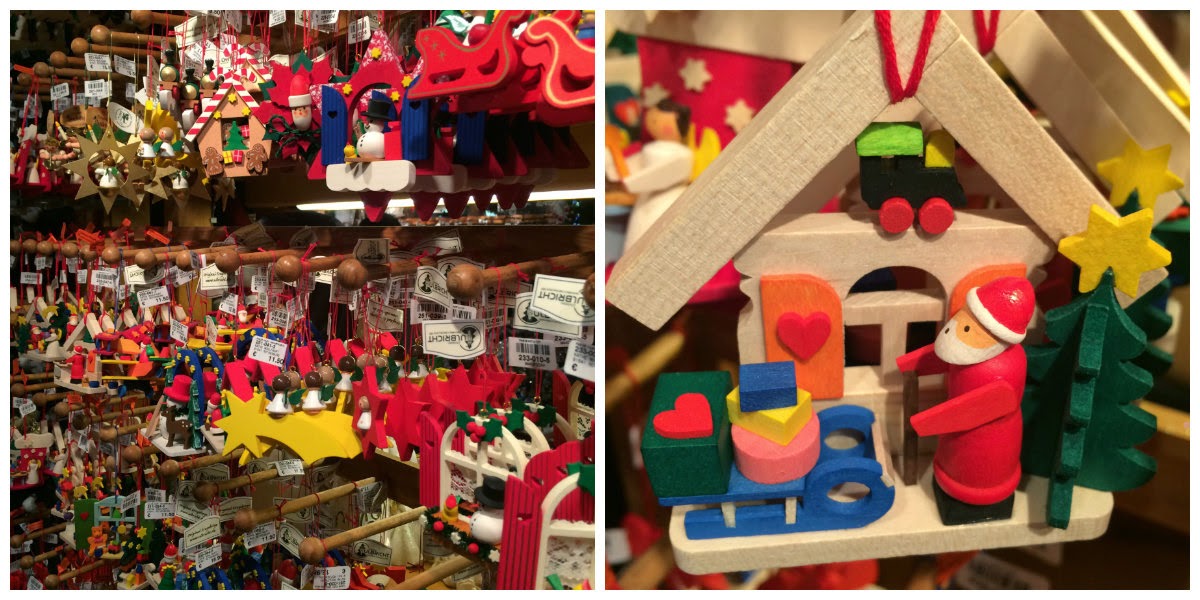 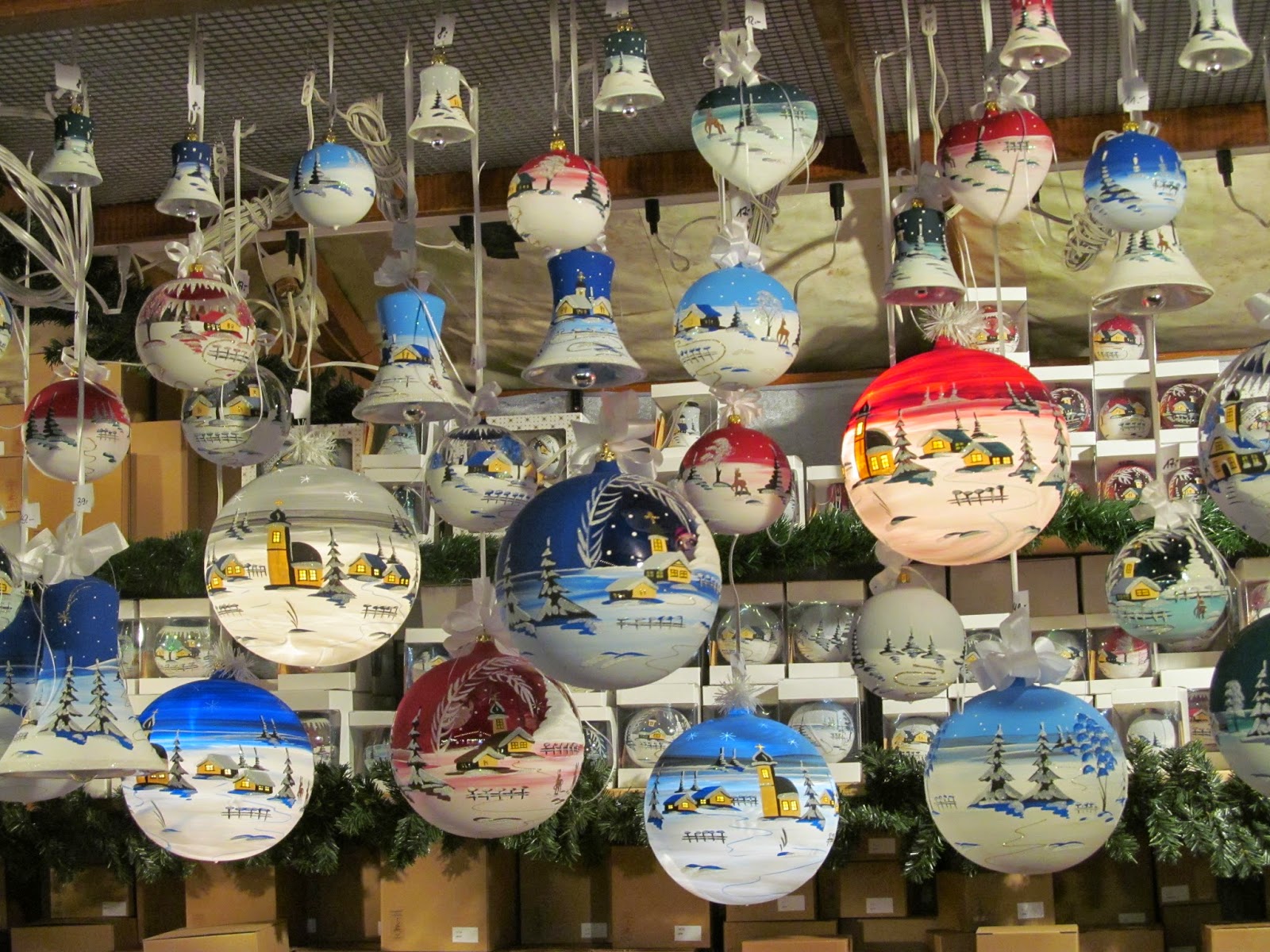 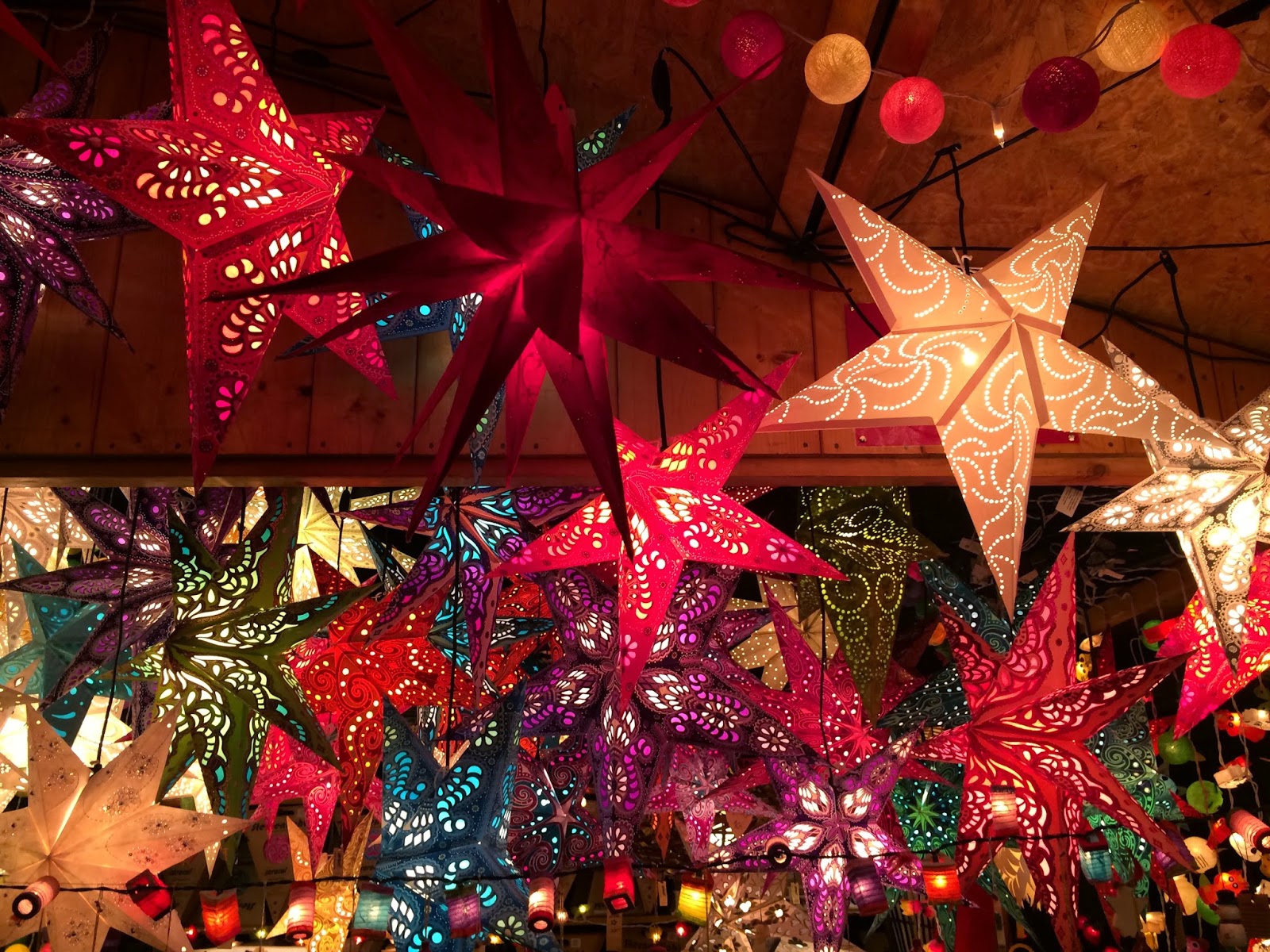 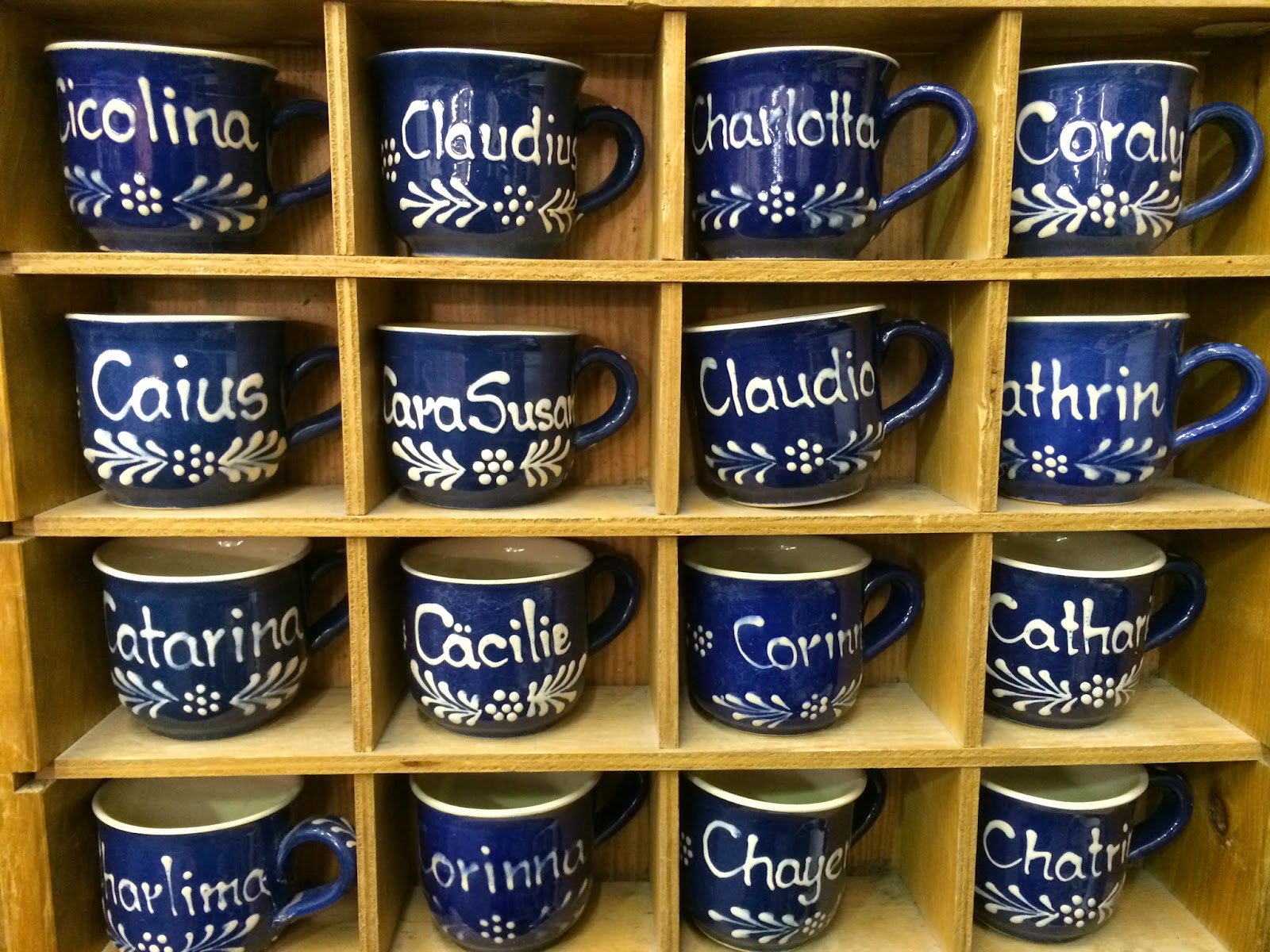 On our final day, as well as trying even more food at the markets, we went up the top of the Main Tower (a mere 54 storeys high) to look over the city, and took a bus tour to learn some more history. This was a bargain 15 Euros, so I highly recommend getting on one if you ever visit. I tend to do one of these in most cities I go to as it helps me get my bearings and decide where I want to go back to later. 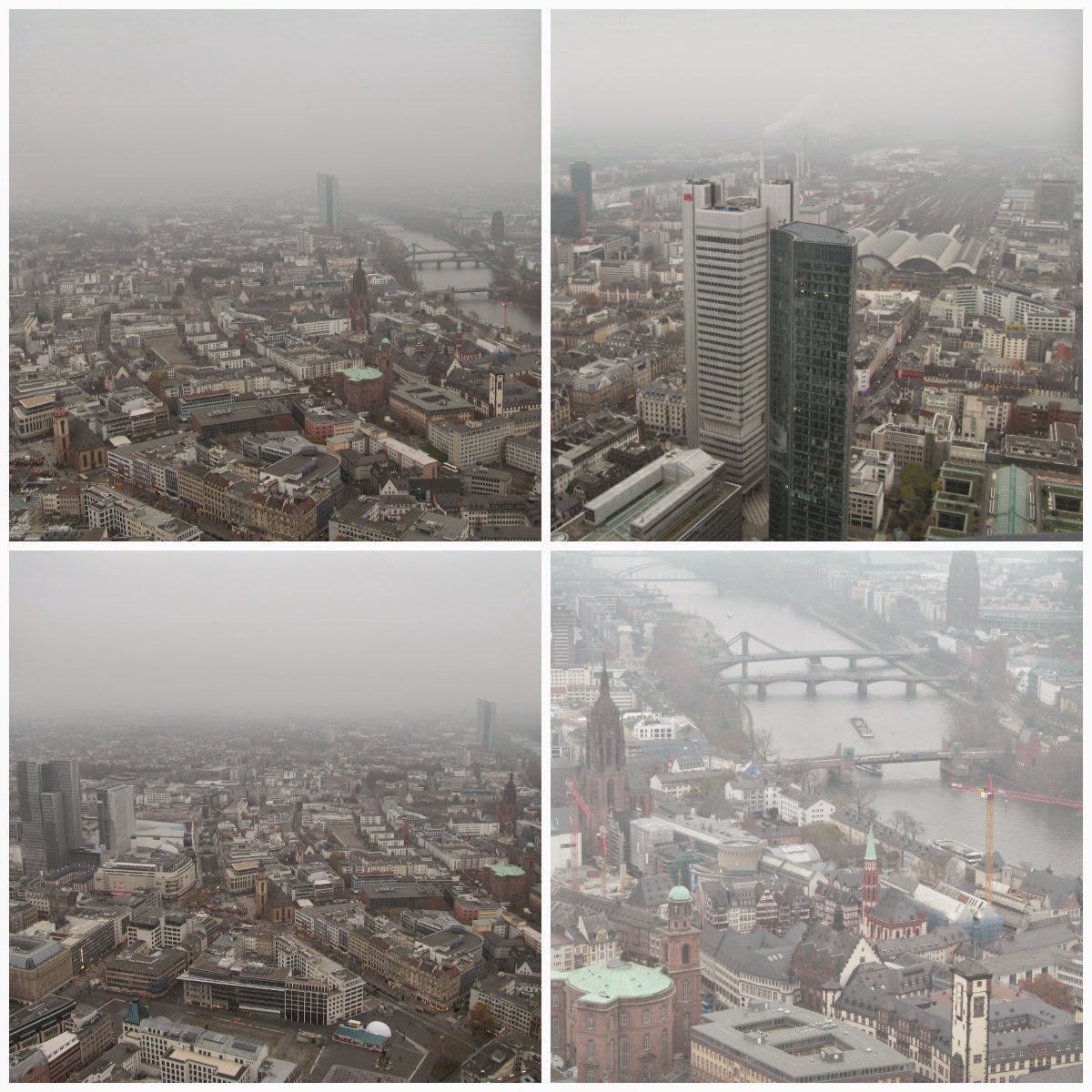 I had such a lovely weekend roaming the streets of Frankfurt and eating as much as I could in 48 hours. The best bit was, of course, spending some quality time with my fabulous mum. 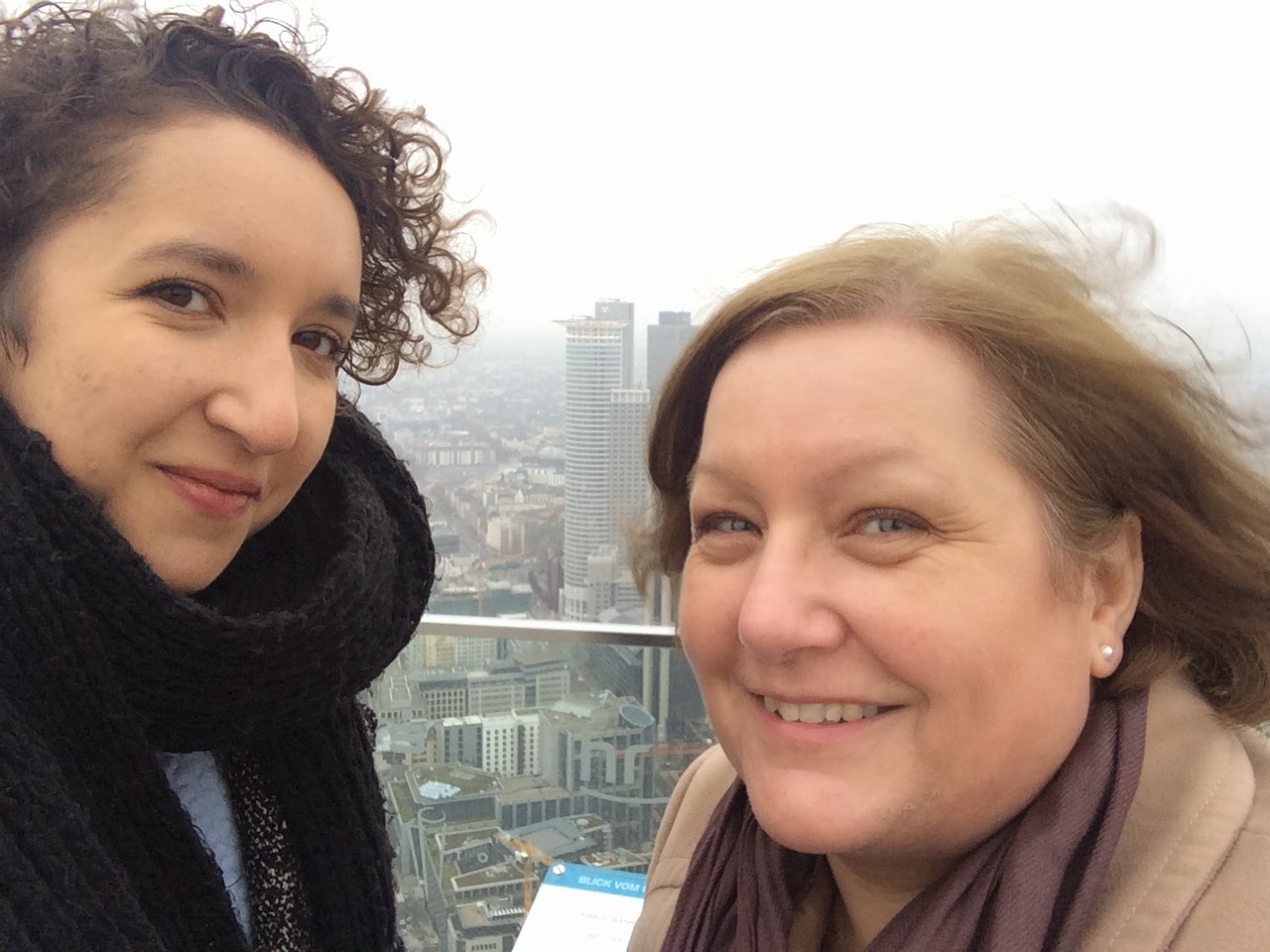