I am a firm believer that walking around a city is the best way of getting to know your way around. Every city I visit, I make sure I don’t just rely on public transport to get from A to B and you get to discover things you may never have seen too. I walk a lot in London, and it means I know a lot of back streets and short cuts which makes me feel much more at home, but the Jack the Ripper tour has put an end to that! You see, I live in east London, not far from the notorious serial killer’s old stomping ground of Whitechapel, and having to walk home alone after this tour was not ideal.

Our group set off down the first of numerous tiny, dark alleyways to begin hearing the stories of each brutal murder Jack committed. This wasn’t gore for gores sake, we were encouraged to imagine what the dark streets of Victorian London were really like, with the help of a nifty travelling projector showing us actual photos of the time. We were shown the location of a doss house, which despite the name wasn’t a house, but row after row of open coffins padded out with paper and hay which the poor paid 4p a night to sleep in.

I’m sure I don’t need to explain the details of Jack the Ripper’s killings, as they are an infamous part of London history; their news even reaching Queen Victoria herself and actually helping to reform parts of the city’s legal system in regards to the homeless. What you will inevitably know is that all of Jack’s victims were prostitutes, the profession of at least 1,000 of London’s homeless population (which was over 8,000 at the time). We were told about the last people to see the victims alive, their back stories and familial connections, and of course, where they were found and the violent injuries they’d received by the twisted murderer. 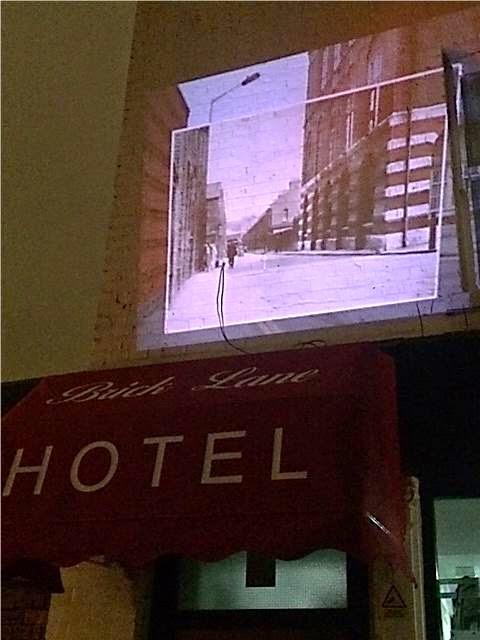 Now, there are over 50 companies in London offering Jack the Ripper tours, but don’t go on this one if you have a weak stomach. That nifty projector I told you about was able to project actual photographs of the victims taken in the mortuary or at the crime scene, all those years ago. I won’t go into the intricacies of what happened to those poor women, mainly because I don’t want to ruin the tour for you, but also because it really made my stomach churn. These weren’t slash-and-run killings, this man spent time carving his victims very carefully, removing organs and leaving tell-tale markings on their bodies.

When you’re standing on the exact spot of a murder it doesn’t matter how famous it now is, there’s still a chill that goes through you. There’s definitely a sense of wrongdoing at having entertainment at these people’s expense, but I don’t really see it as that; rather it’s a historical education. I learnt a huge amount about Victorian England, the way the country was run, and how the police system had a some massive issues (washing blood away from the crime scene and removing graffiti from the supposed killer are just two examples of their incompetence!). I learned which buildings in Whitechapel used to be brothels or doss houses, now with primary schools and eateries in their place. I’m not sure I’ll ever be able to eat in the Truman Brewery food market again after learning what happened in there all those years ago! 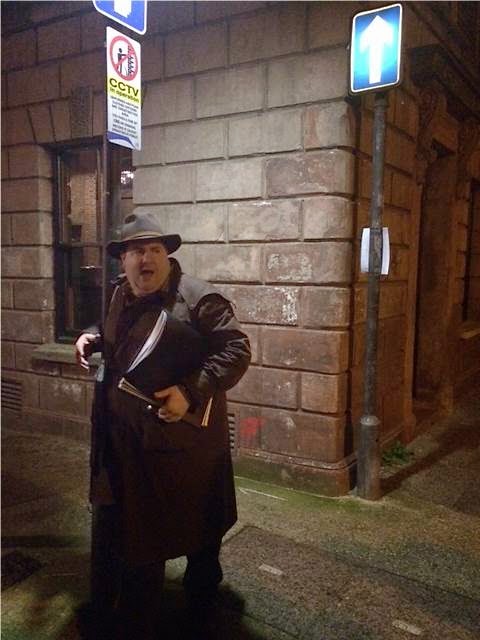 The tour lasted for about 90 minutes and I wasn’t bored for a second. Our guide was thorough but really funny and entertaining as well, which gave a welcomed lighter tone to a very dark subject matter. Of course, it is outdoors, so come dressed prepared for the weather, but at only £10 per person it is a great way to see a hidden and but not forgotten part of London. For more info, head to www.thejacktheripperwalk.com

(Disclaimer: I was kindly invited to attend the walk for free, but all opinions are honest and unbiased)

Thanks to Madeleine Miranda for sharing her photos from the night!