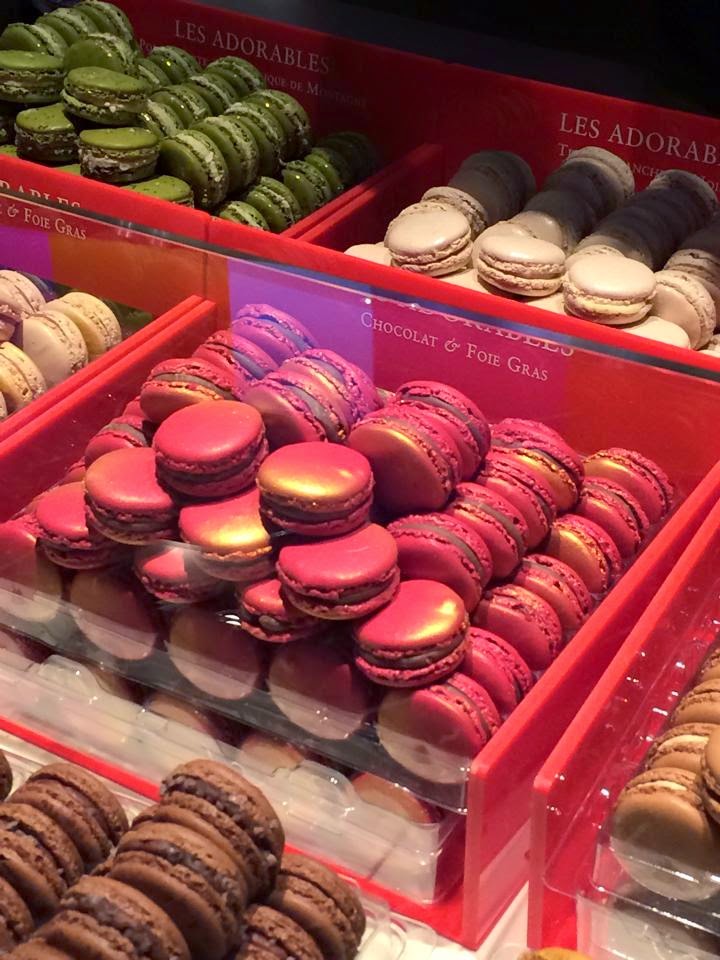 Food is such an integral part of any trip I make; I often plan where I’m going to eat before I decide what tourist attractions I’ll take in. Of course, I’ve heard much about the food in France, but as cheese, chocolate and red wine are all readily available in England, I never really thought much of it. But the stereotypes are there for a reason and I embraced them on my trip to Paris before Christmas. 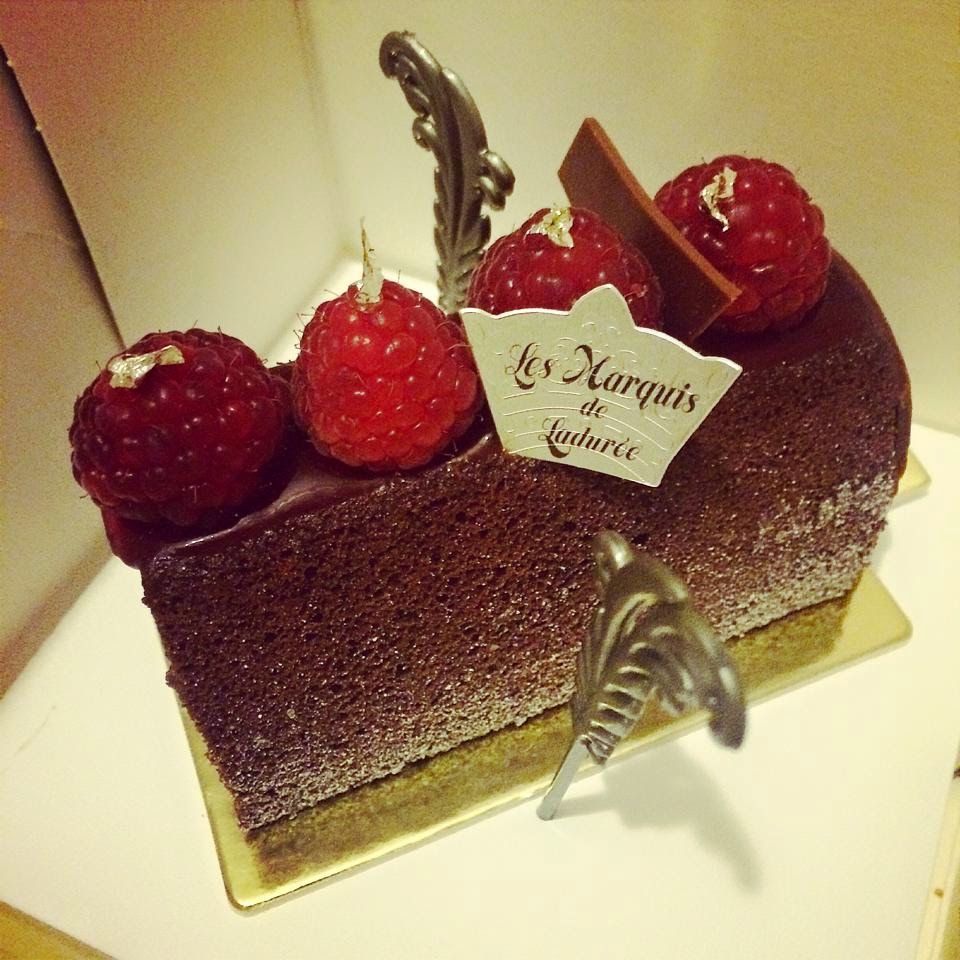 I made the most of the three days I was in Paris by planning at least one place, but also eating off the cuff. I couldn’t stop myself buying macaroons from Pierre Herme and a cake from Les Marquis de Laduree (the chocolatier sister of the famous macaroon shop), both of which were bought after I just so happened to walk past each shop. I went for the chocolate and foie gras macaroon from sheer intrigue and it was one of the most bizarre things I’ve ever eaten. It had the confusing sweet and salty blend of a bacon brownie, but the texture of a macaroon made it a bit too sickly. The cake from Laduree however was something I could have happily locked myself away with for a weekend, but obviously it didn’t last anywhere near that long. Dark chocolate with a raspberry filling; I gallantly shared it with my friends but only because I knew I’d demolish it myself if I didn’t. Not a bad thing necessarily, but when you see the cheese I had for dinner… 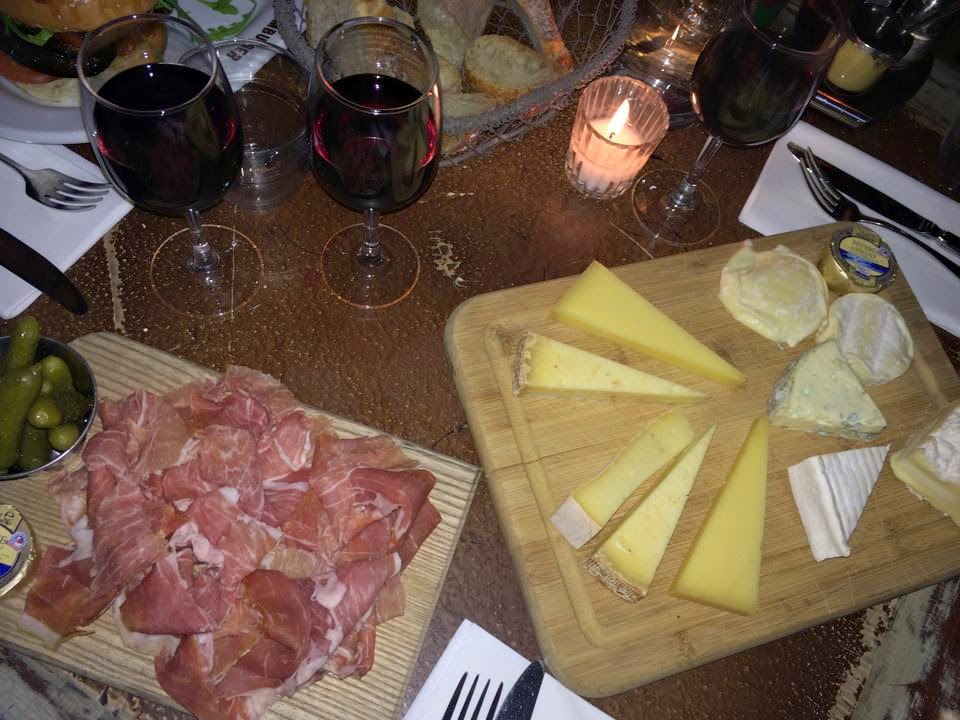 Yep. We found a restaurant in Monmarte that looked cosy enough and just so happened to order a bottle of red and a cheese board. Thank goodness I was there with a vegetarian so I could scoff the charcuterie selection to myself too. There aren’t many times you can have cheese for dinner and not feel guilty afterwards, so you have to make the most of it when you’re in Paris.

But the best meal we had was at Angelina. This place was recommended to me by a friend who insisted that I visited. It was reminiscent of many places in London in that it had a queue going down the road to get in, but that’s where the similarities ended. It is palatial inside and houses a beautiful patisserie with cakes and sweets that look like miniature works of art. We went for breakfast but I’m not sure that eating entirely chocolate that early in the morning really counts as a proper meal. I had the best hot chocolate I’ve ever had; creamy but not thick, sweet but not too sickly. It was the signature Mont Blanc, a meringue, whipped cream and chestnut vermicelli concoction, that brings in the punters from across the world and was the proverbial cherry on the cake. I left feeling sick but so happy. 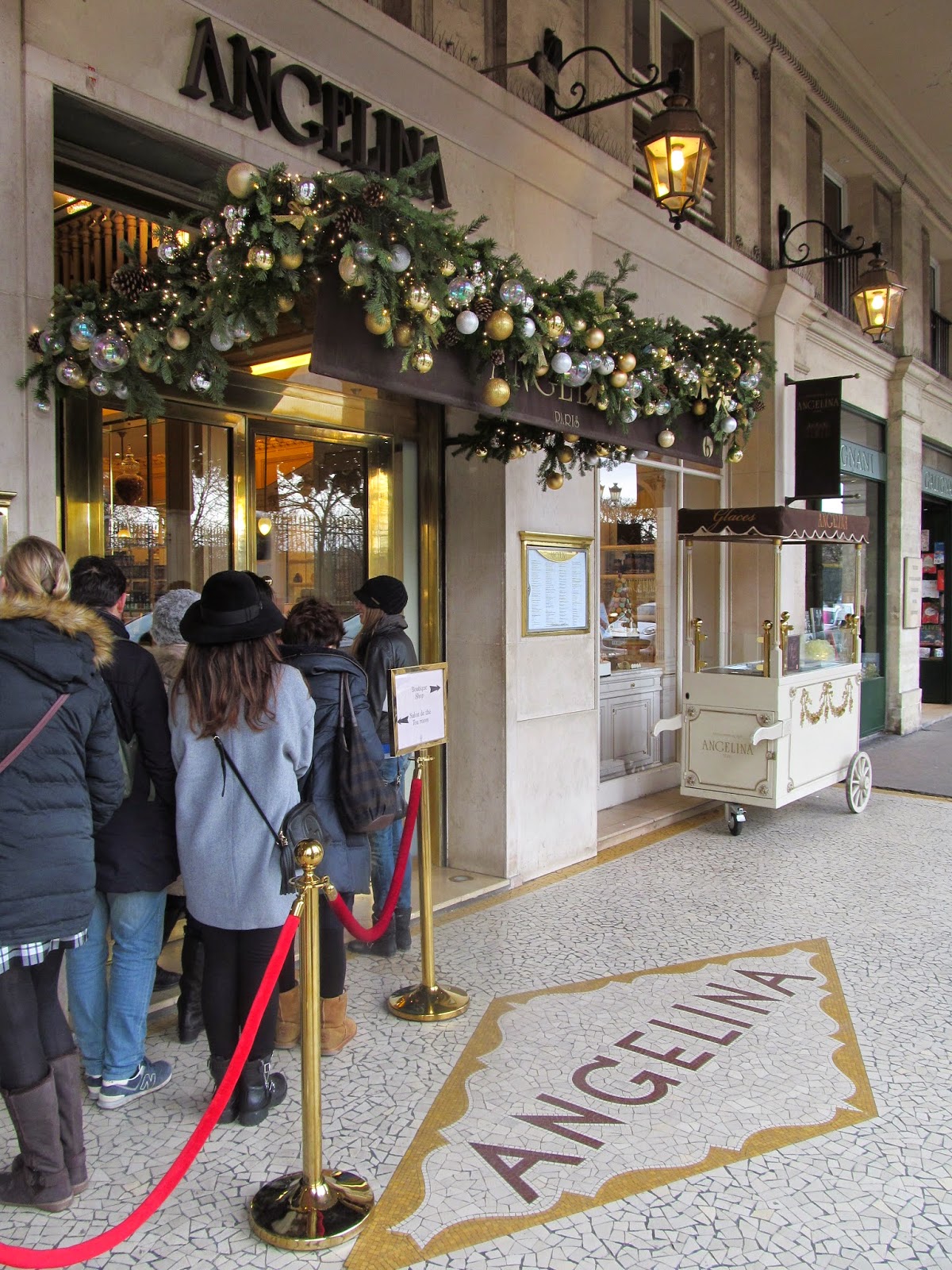 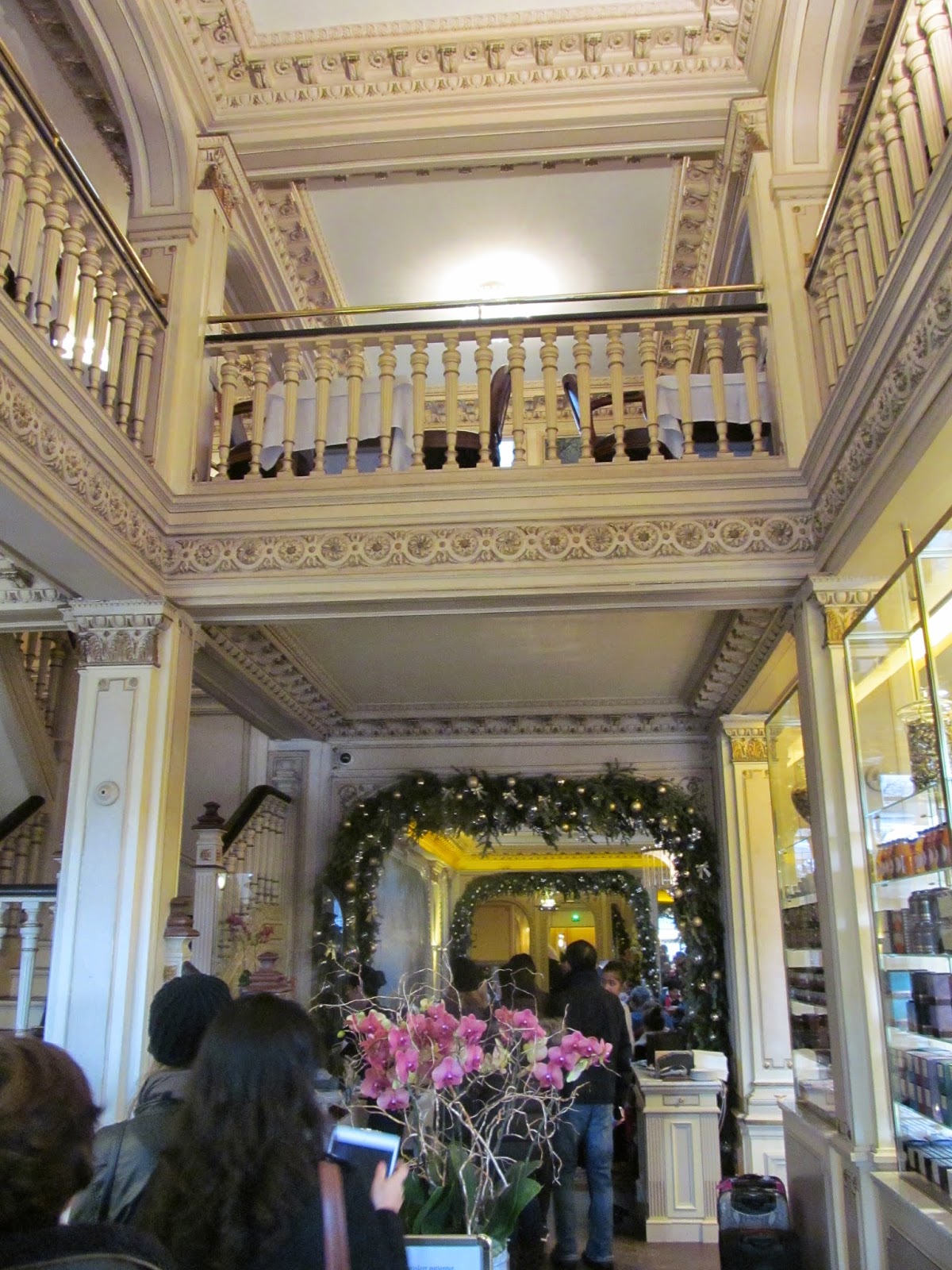 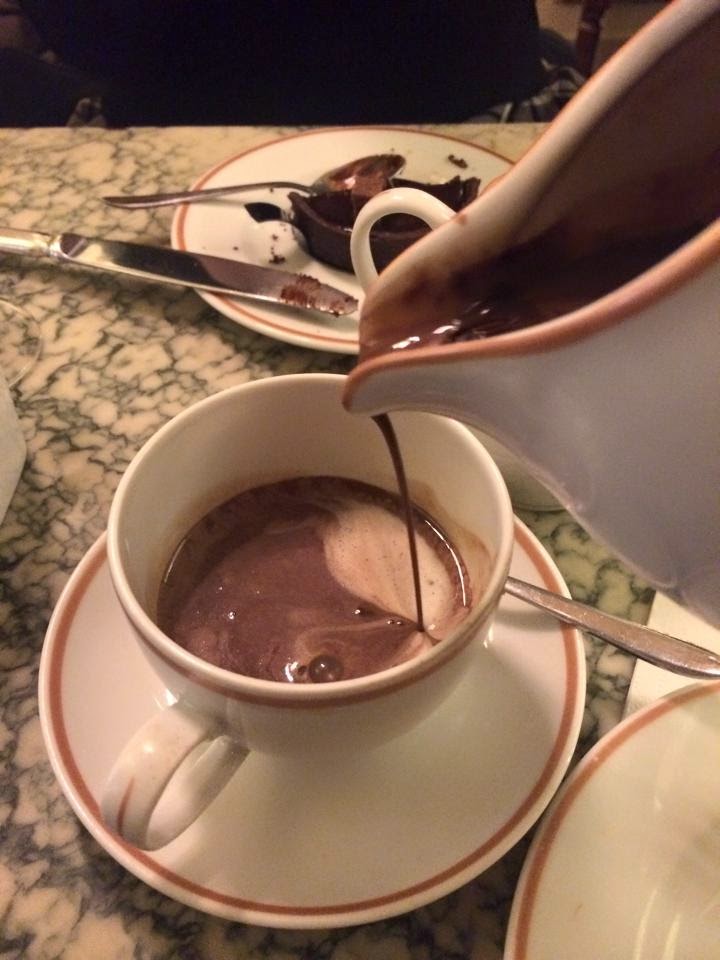 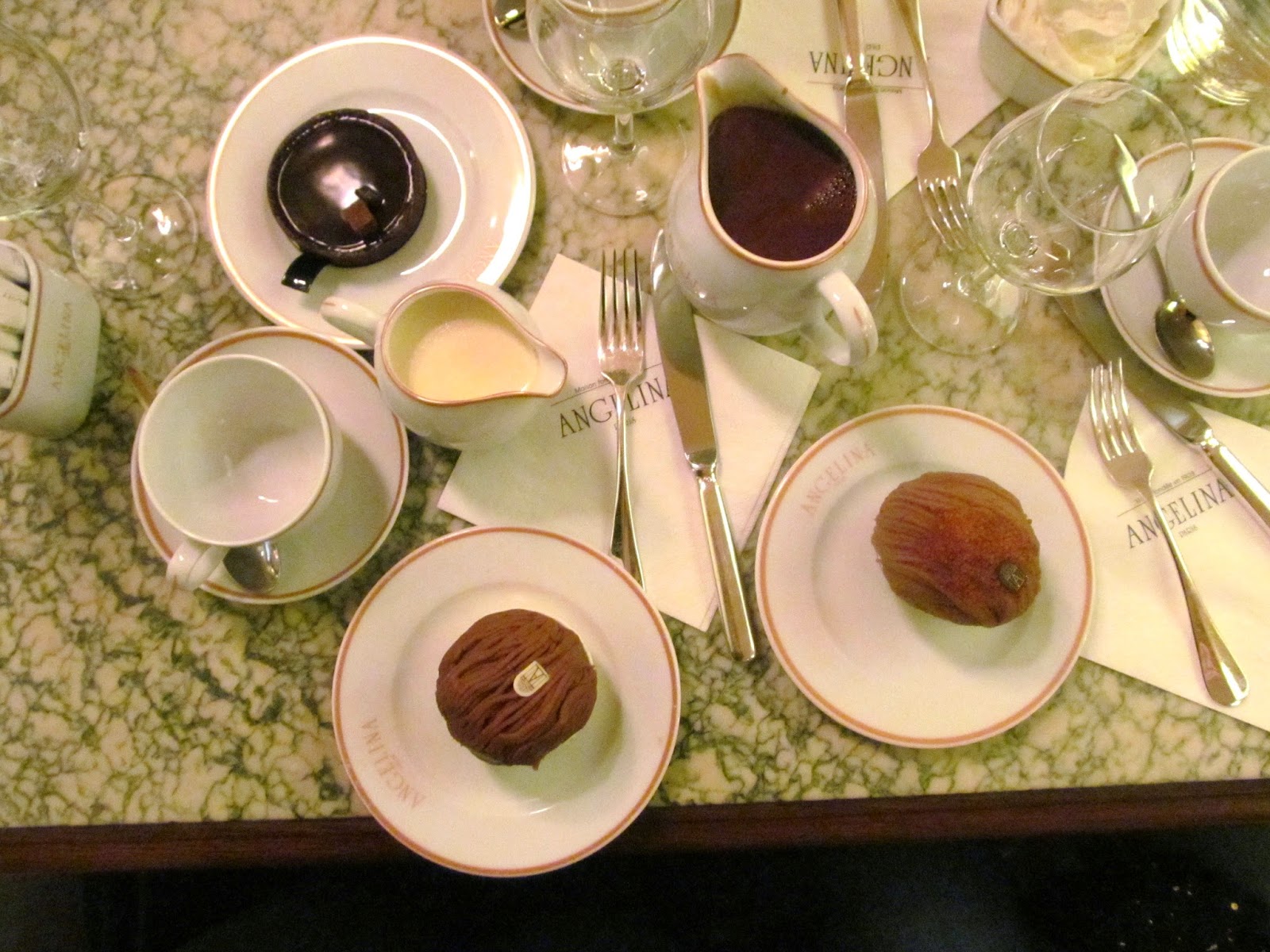 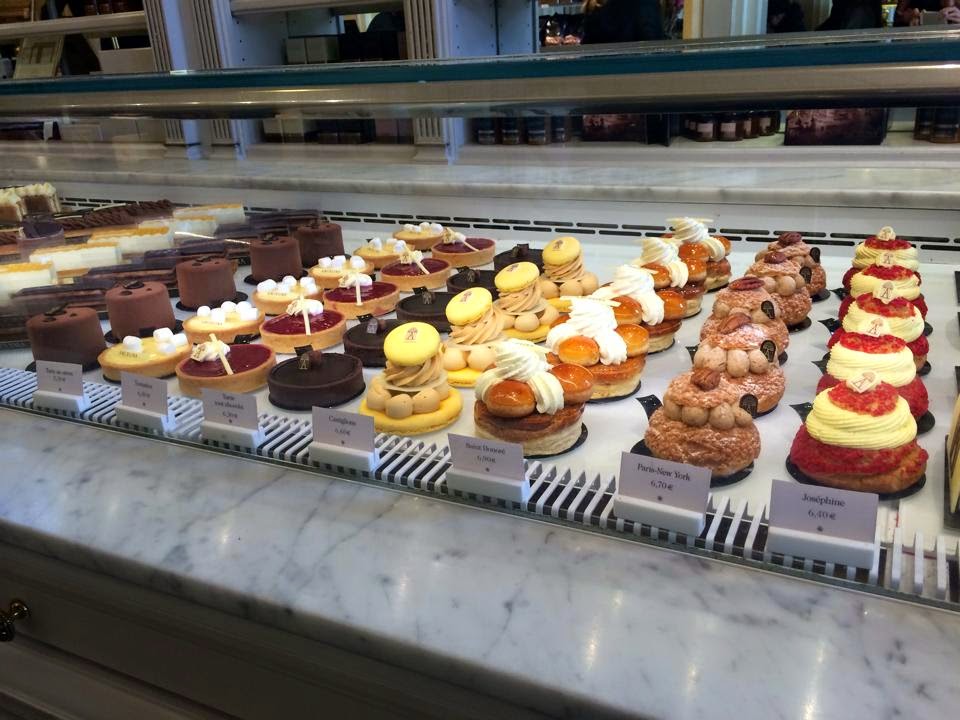 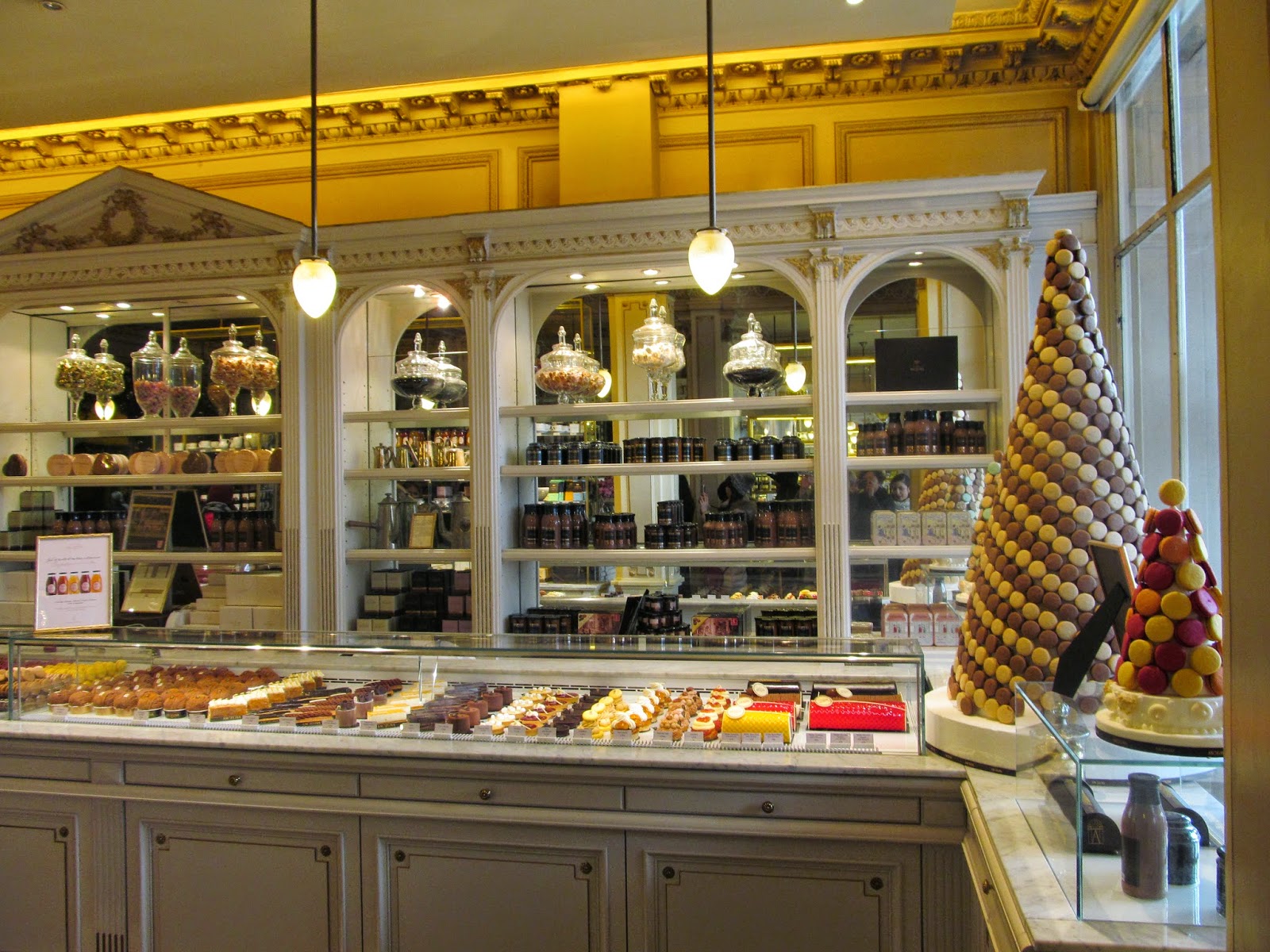 Don’t underestimate the rumours you hear about French food. It’s more than snails and frogs; it’s delicate, rich and fulfilling, and totally defeated this foodie who will definitely be going back for more.