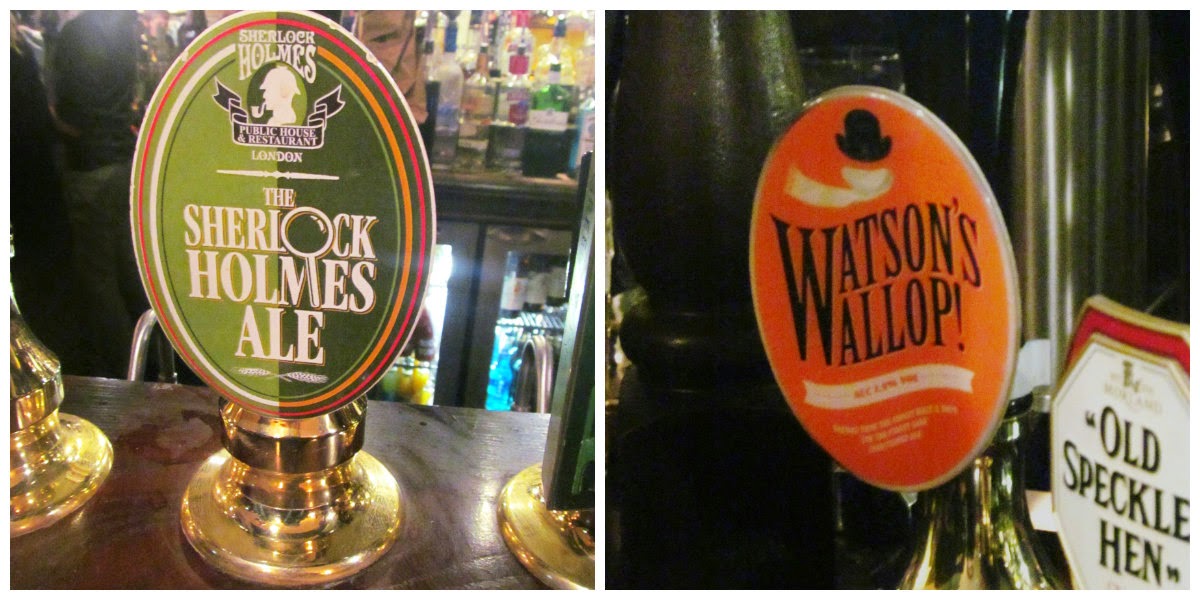 It’s no great secret that I am a pretty big Sherlock fan, but even though it’s the BBC show that holds my obsession, I am no stranger to the written originals by Arthur Conan Doyle. The books are fascinating, intelligent fiendishly clever and darkly humorous, with the majority of them set in London (not just on Baker Street). This sets the scene perfectly for Best LDN Walks latest walking tour, which started at the Criterion Theatre.
We were met by the lovely Charlotte, the founder of Best LDN Walks, and decked out with deerstalker hats to get in the mood.

We were led around the areas of Haymarket and Whitehall and told why the buildings or streets we were stood near were relevant to the Sherlock Holmes stories. A few locations included:
The Criterion: Where Watson is first told by a friend about his potential room mate, Mr Holmes;
Theatre Royal Haymarket: Where we meet Irene St. Claire (or Adler) for the first time; and
The Diogenes Club: Where Mycroft is a member and speaking inside is banned 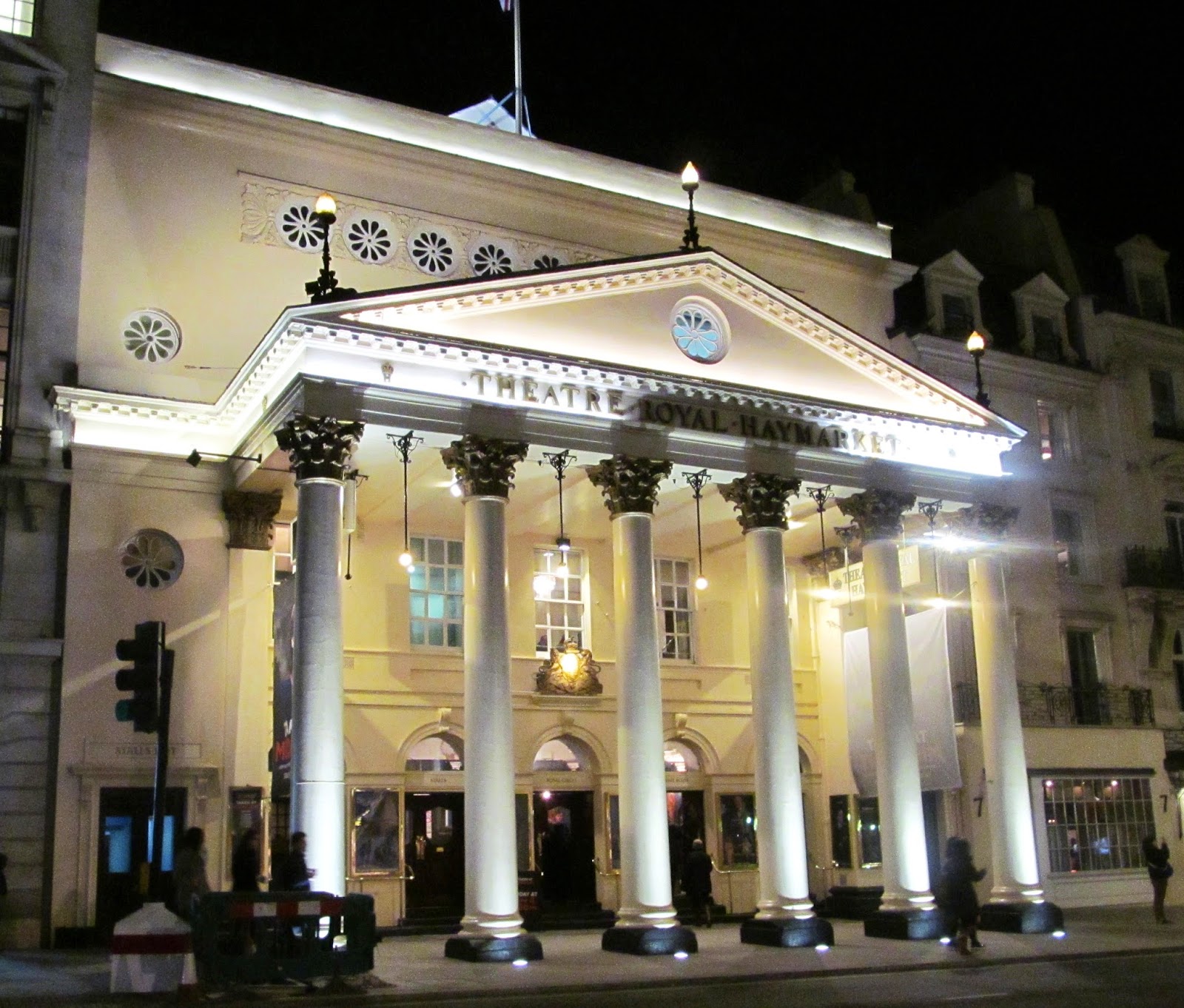 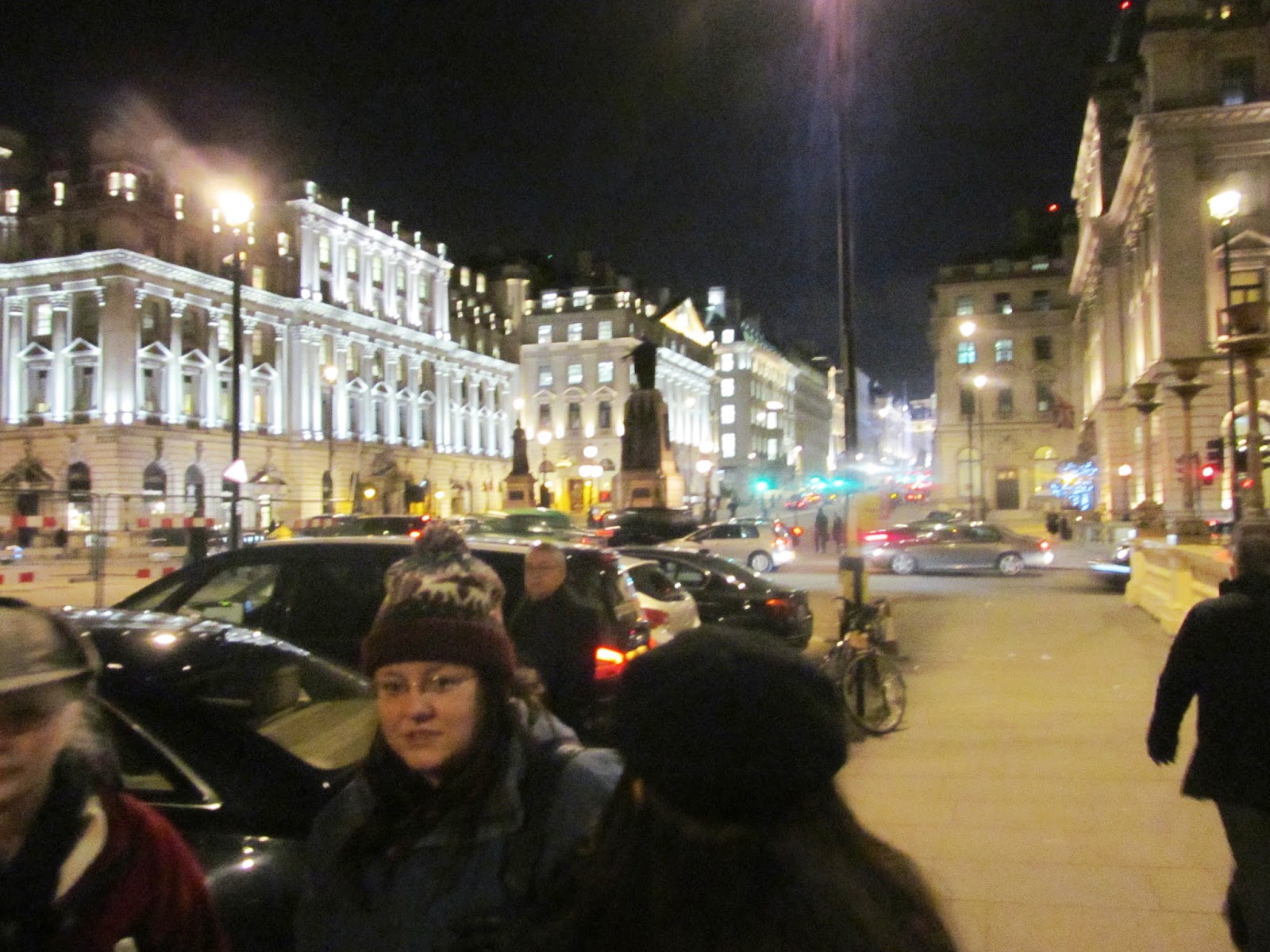 Charlotte also told us about the real history behind the stories and gave the sorts of pub quiz perfect facts that I love to keep stored away in the back of my brain. I can now pinpoint London’s first pavement on Craig’s Court (now the location of Walkers Wine and Ale Bar), and did  you know that when the light is on at the top of Big Ben it means MPs are in session? We also learnt the history of Scotland Yard, and the man who shipped thousands of tons of Scottish soil over to London to build his home there (a bit much, no?!). The tour ended at The Sherlock Holmes pub in Whitehall, somewhere I have been numerous times before, but had no idea they have built a replica of Holmes’ office upstairs, complete with violin and skull! 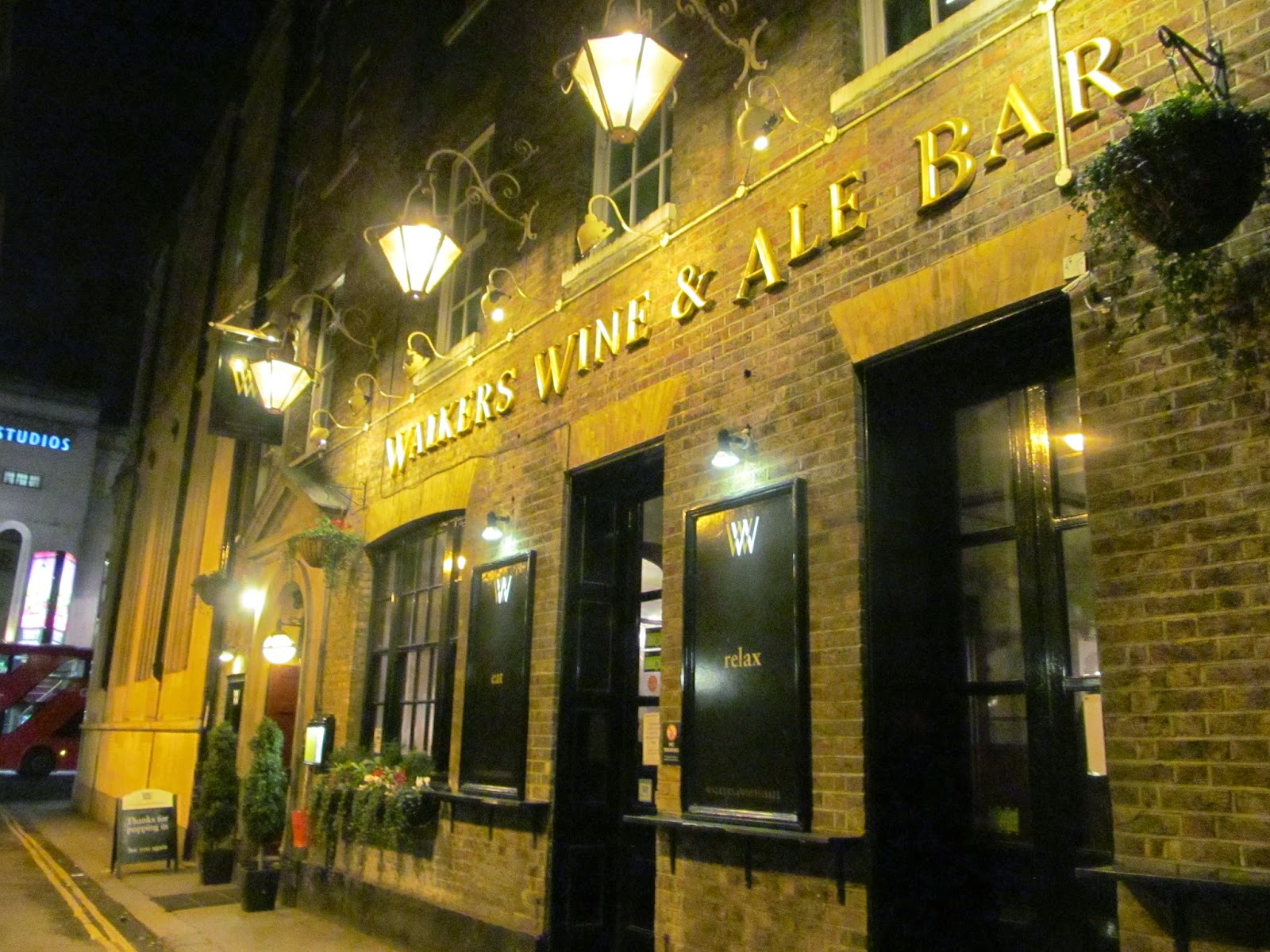 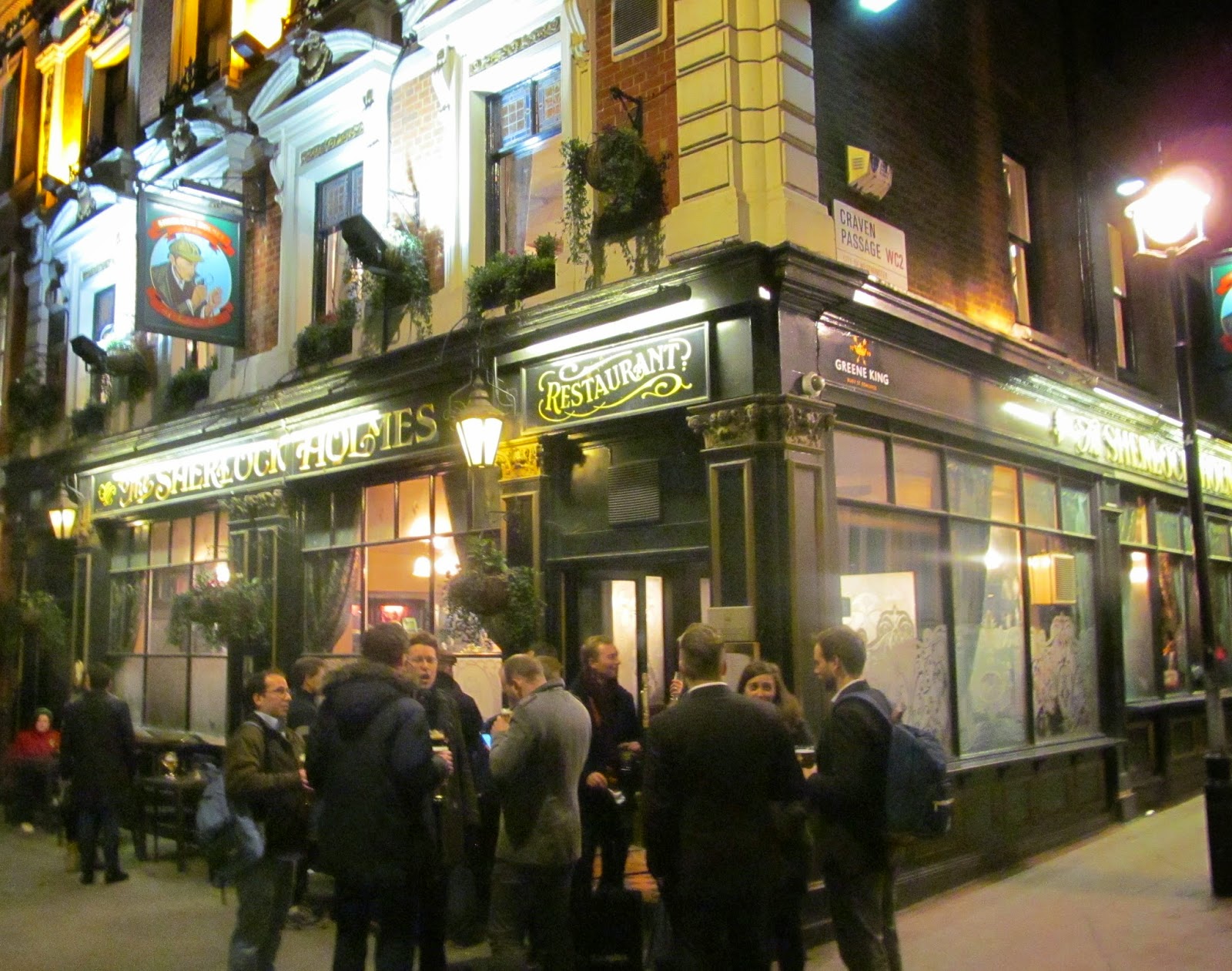 The whole tour is a bargain at £5 and takes about two hours. Wrap up warm and feel safe in the knowledge there’s a pint waiting at the end of it too.

Thanks so much to Charlotte and Best LDN Walks for inviting me along. I was invited to attend for free but all opinions are honest and unbiased.