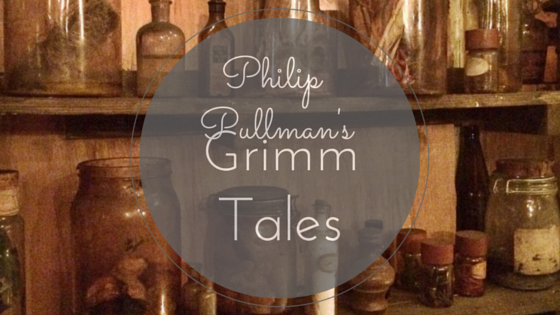 There’s a lot of ‘immersive’ theatre going on across London. Punters are no longer satisfied with sitting down throughout a performance, instead they want to be at the heart of the action, interacting with the actors, feeling as though they are really in the setting of the play. I’ve been to Secret Cinema a couple of times and experienced this on a massive scale, but nothing on a more modest scale. The thought of being a part of Grimm Tales was both overwhelmingly exciting and equally terrifying. 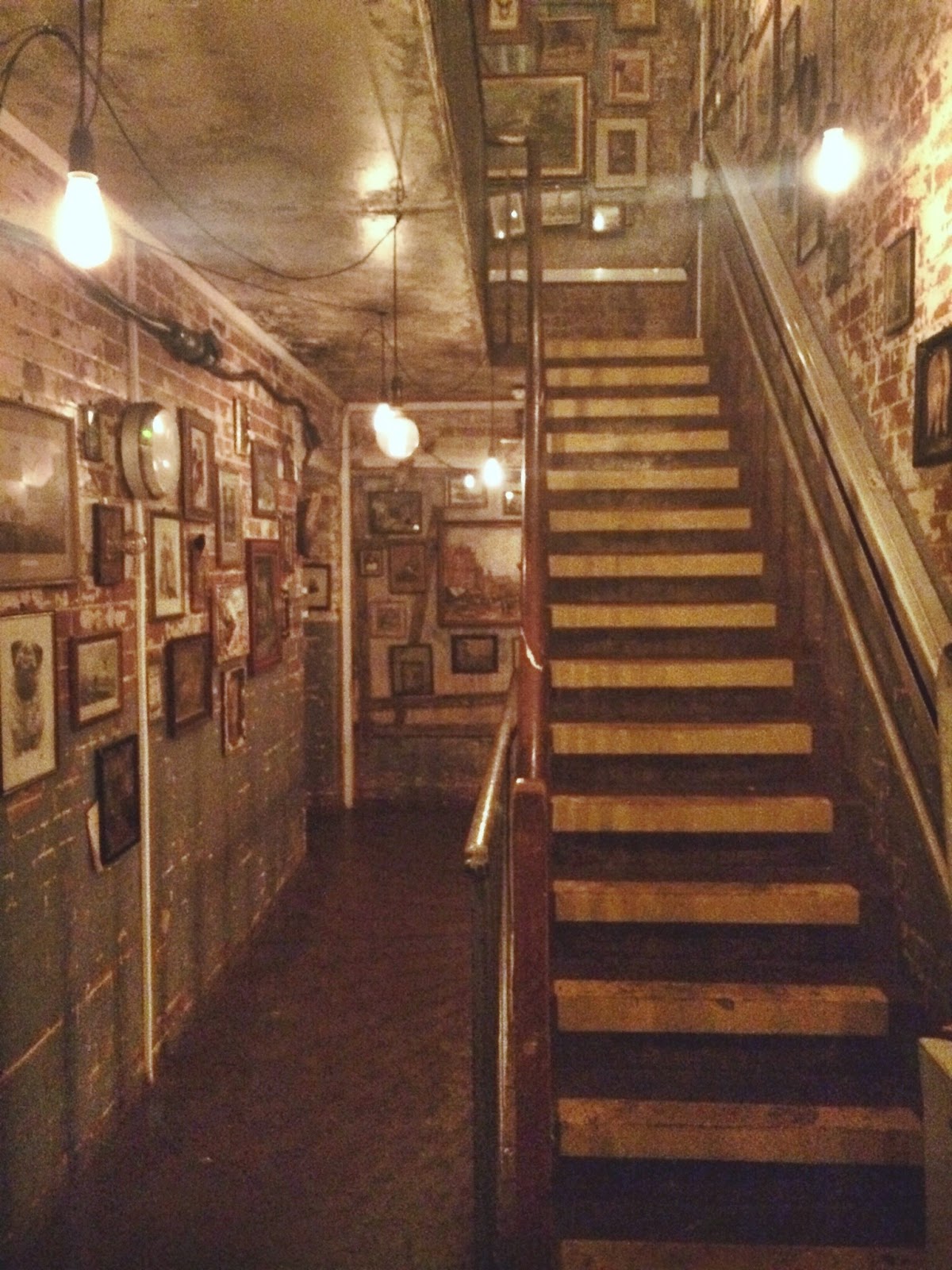 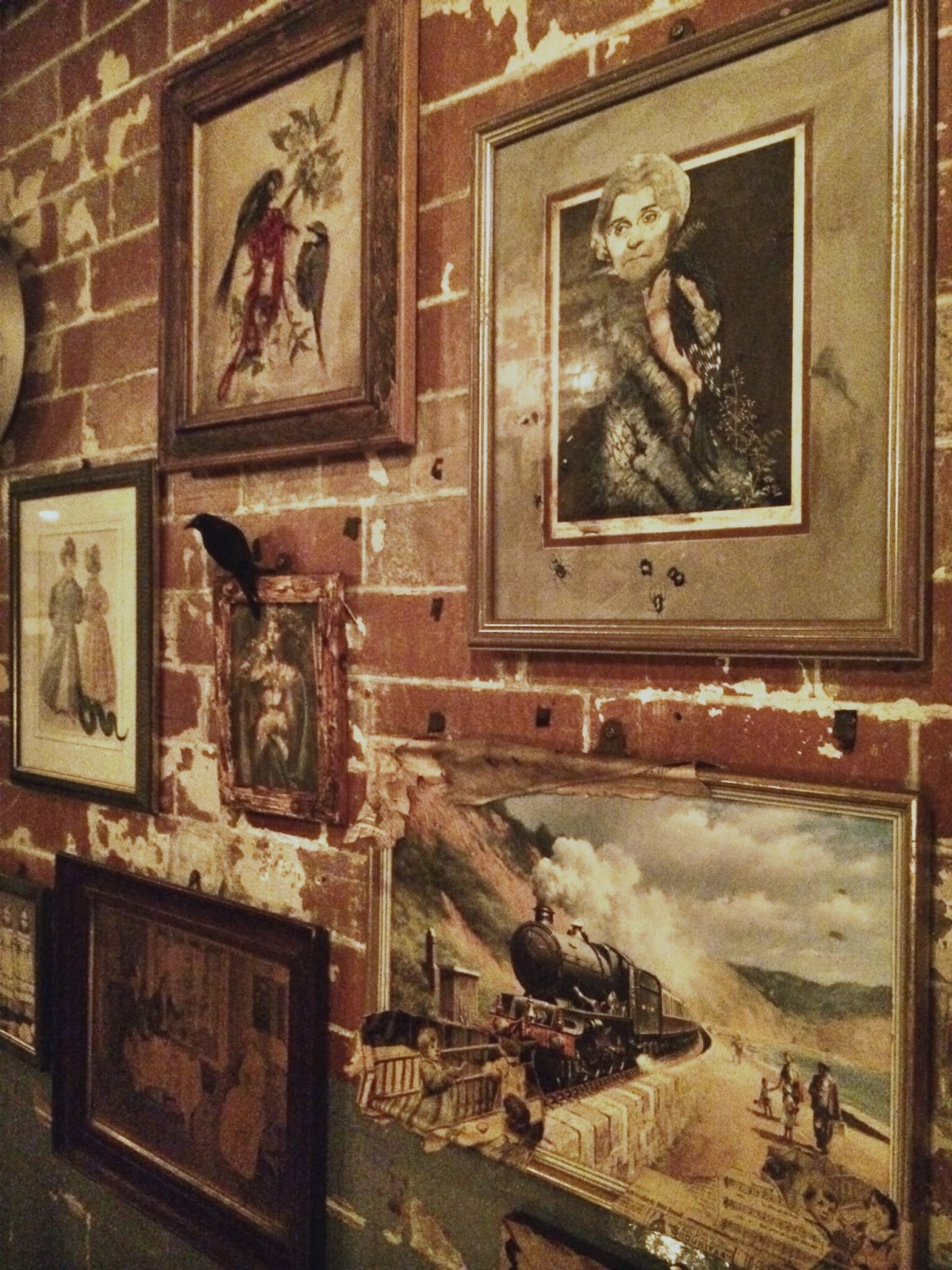 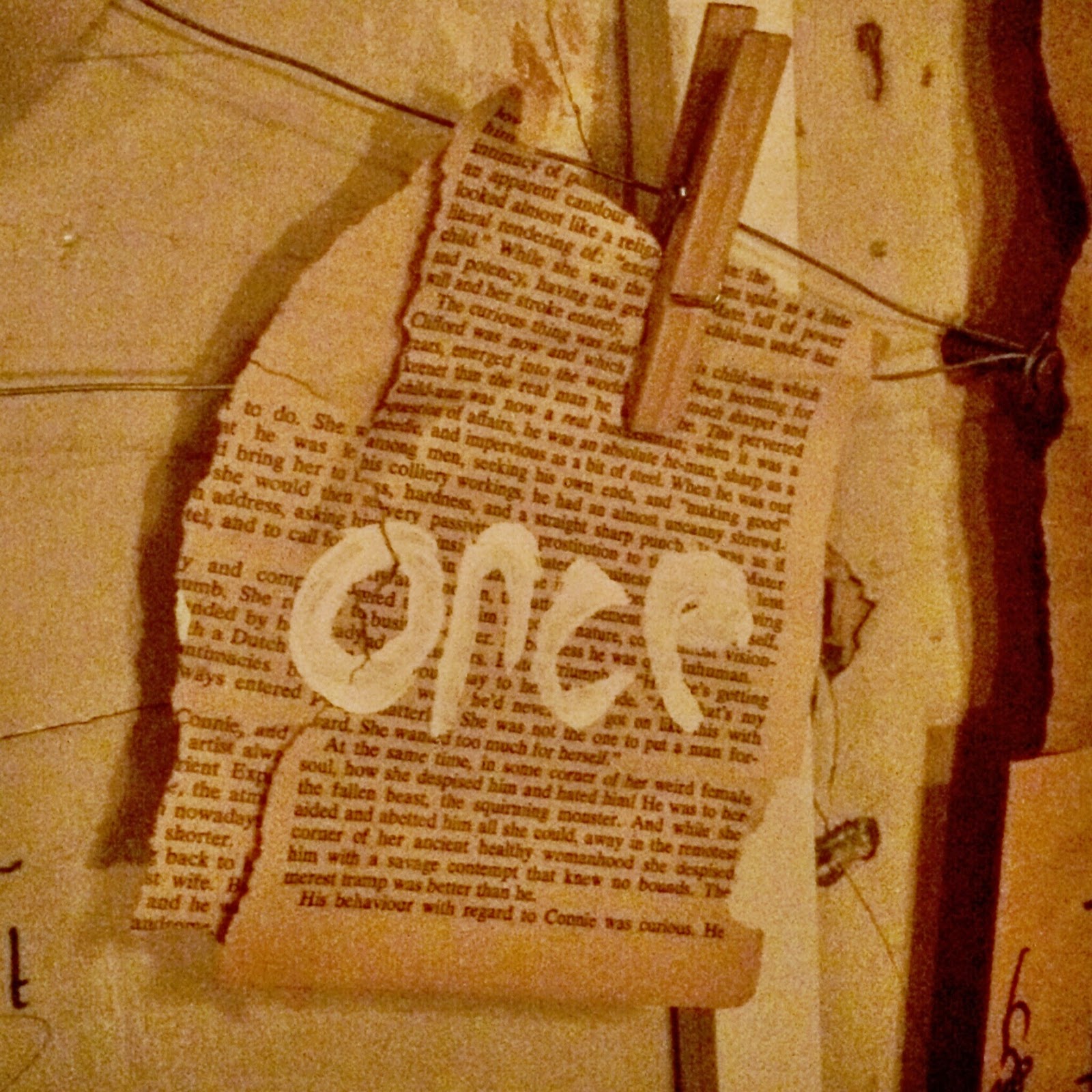 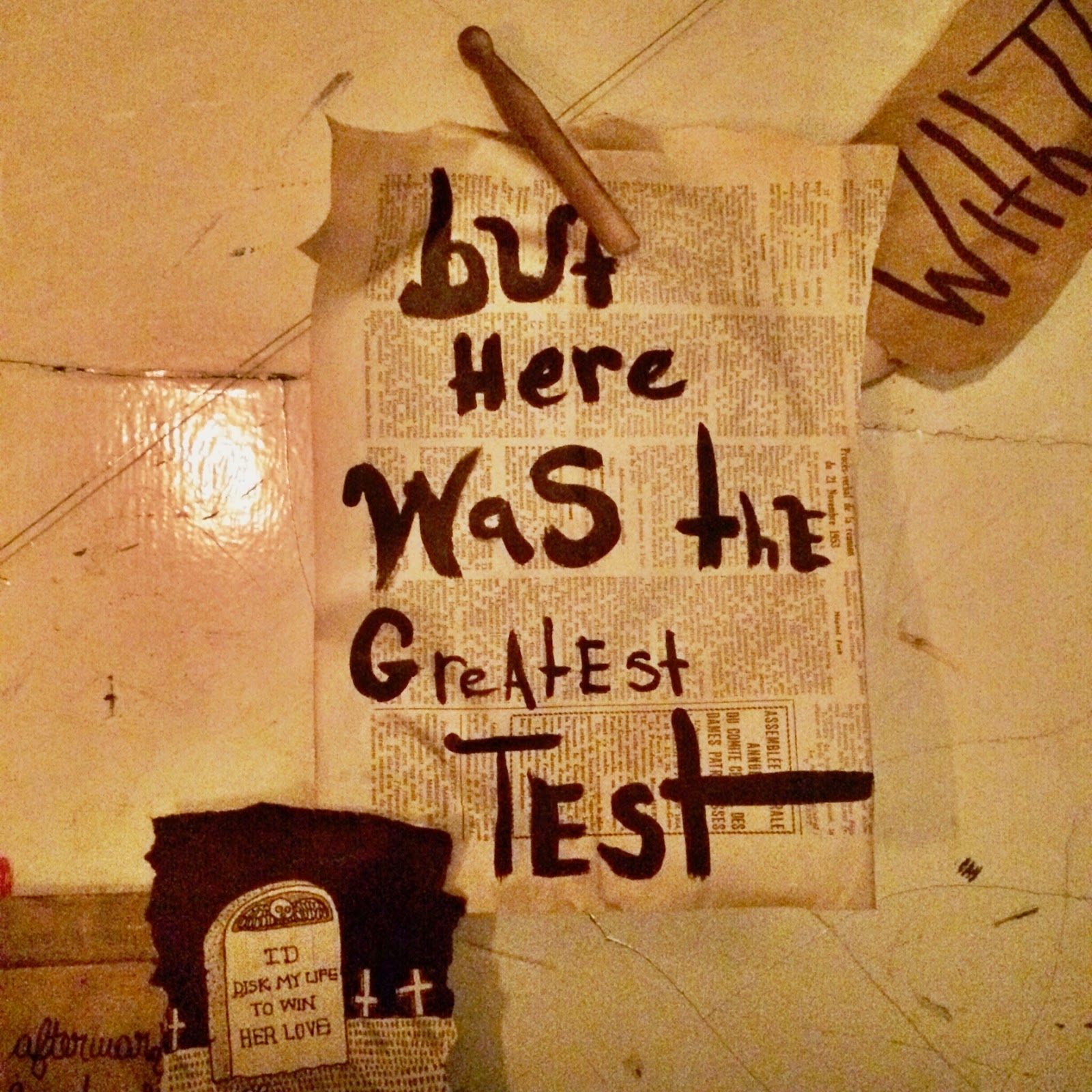 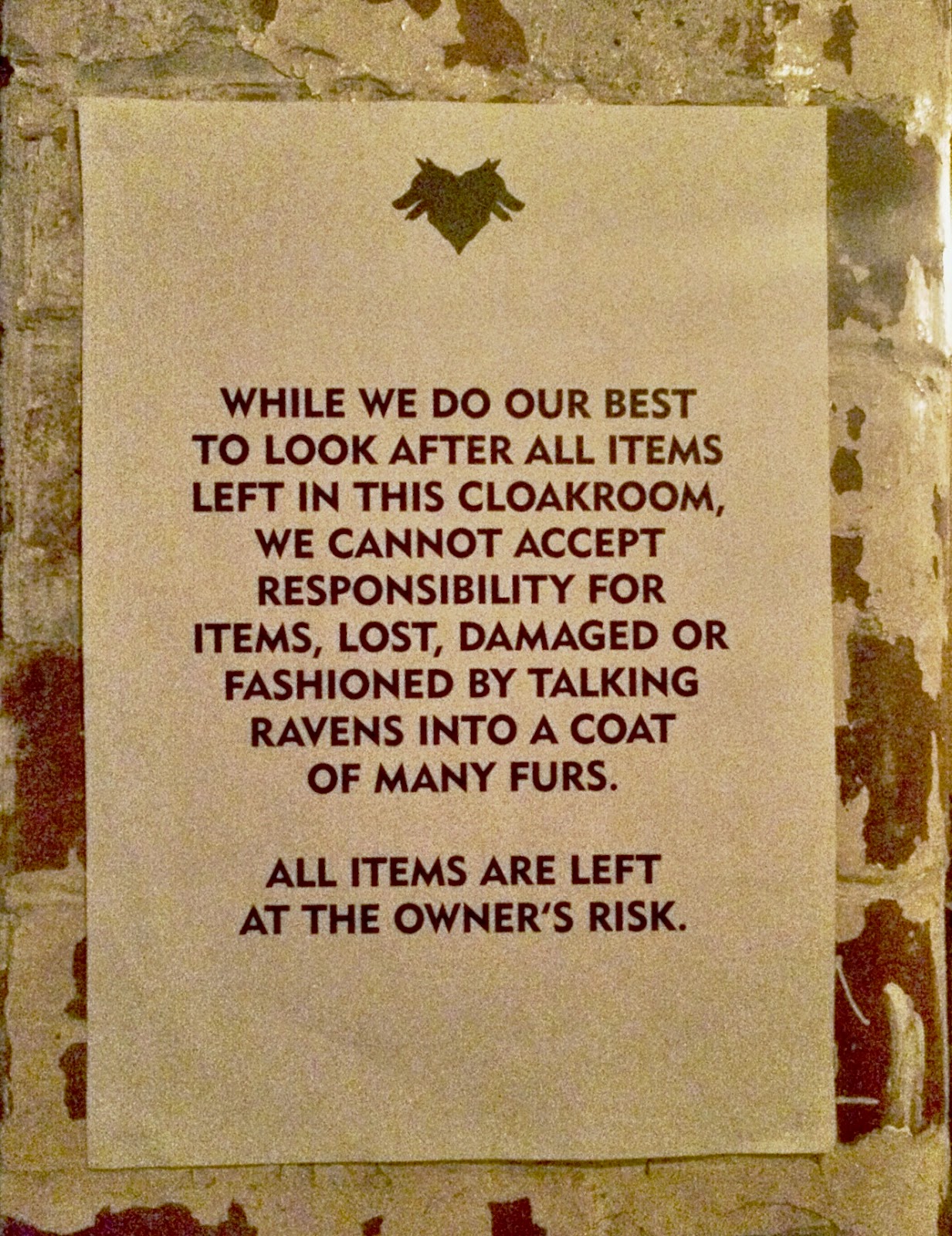 Based in the Bargehouse at the back of the iconic OXO Tower, the setting was instantly gloomy with flickering lights and a sepia palette. We walked through staircases lined with ageing photographs of the weird, wonderful and downright bizarre, convinced that someone was watching us behind a portrait. We were led into the bar to wait for our story to start. The whole performance is staged over three floors with audiences being led through the rooms at different times; the play always living and breathing and the audience none the wiser.

We were led into our first story and from then on encouraged to follow the actors to the next performance somewhere else in the building. We saw tales of fathers wanting to marry their daughters, spoiled princesses who are cursed to spit out toads every time they speak, angry kings who banish their youngest to a life of misery, and those two infamous kiddies who find a house made of sweets in the woods. There was very much a theme throughout the stories of powerful men who got whatever they pleased and weak willed women who managed to persevere through misery by being beautiful.

The staging was absolutely astounding, set up like a jumble sale in the forest with woodchip on the floor, corrugated iron walls and filament light bulbs strung haphazardly from the ceiling. The props included geese made from golf clubs, woollen apples, decrepit doll houses and rusting bird cages. Crude but so clever and joined by creepy puppets and mannequins to bulk out the skeleton cast. 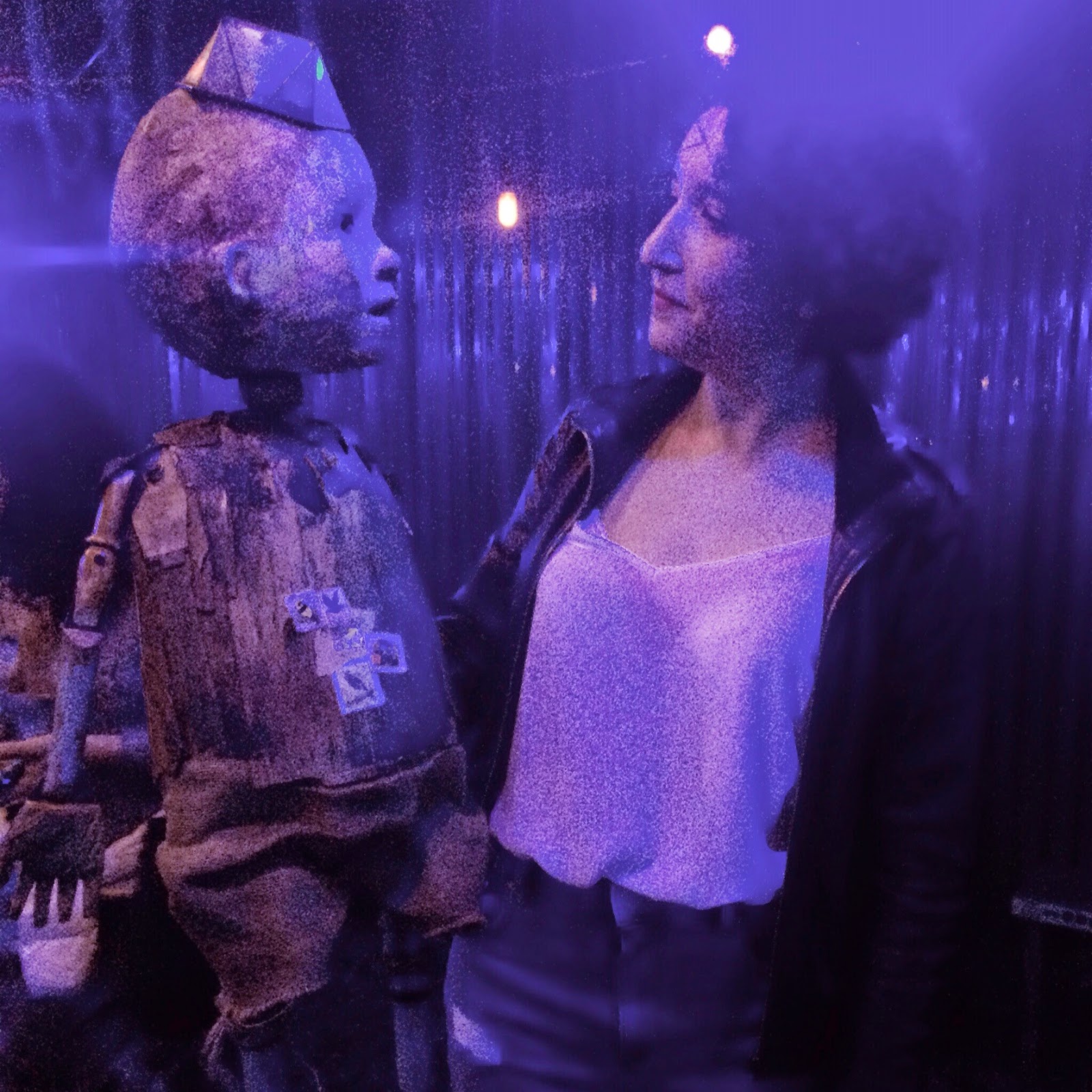 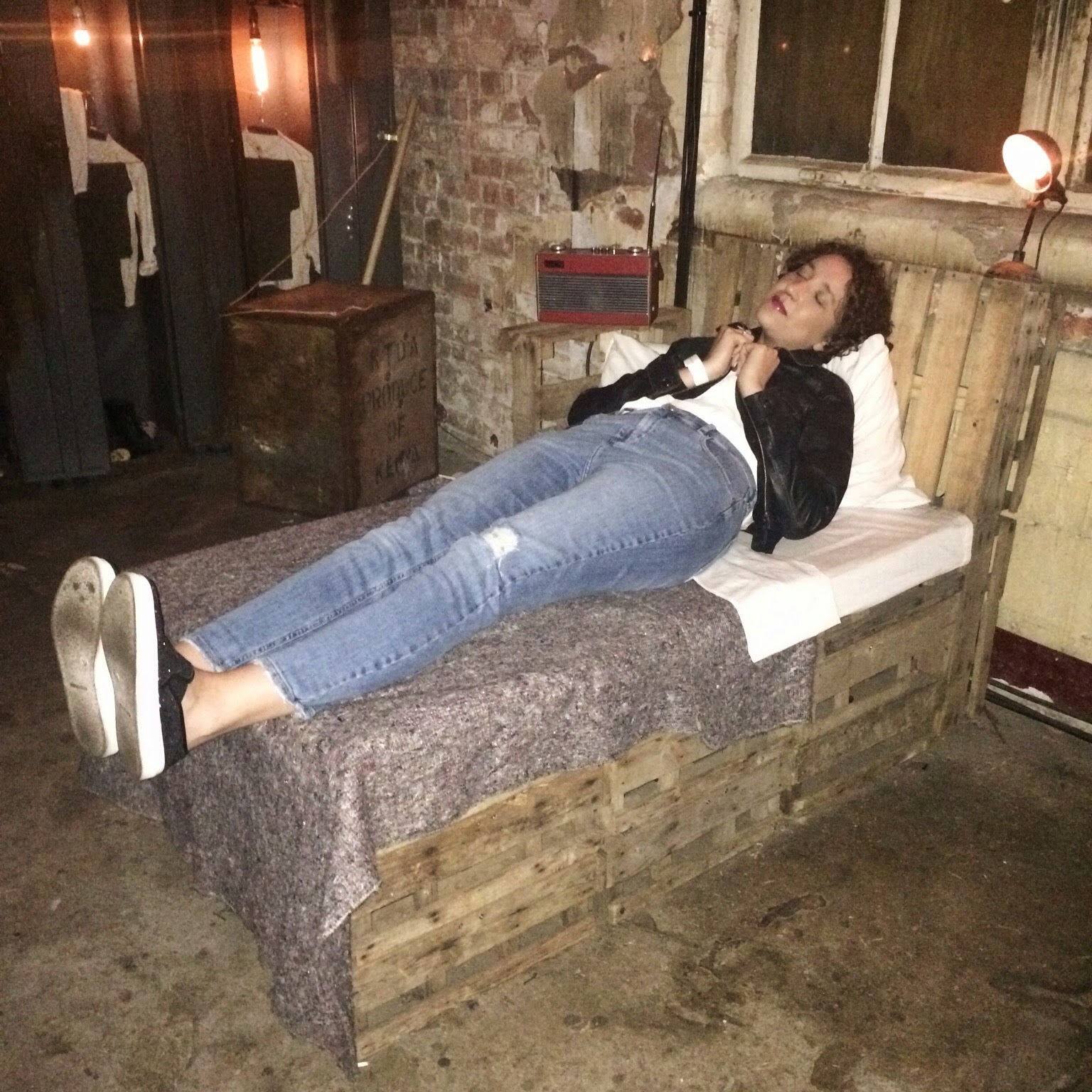 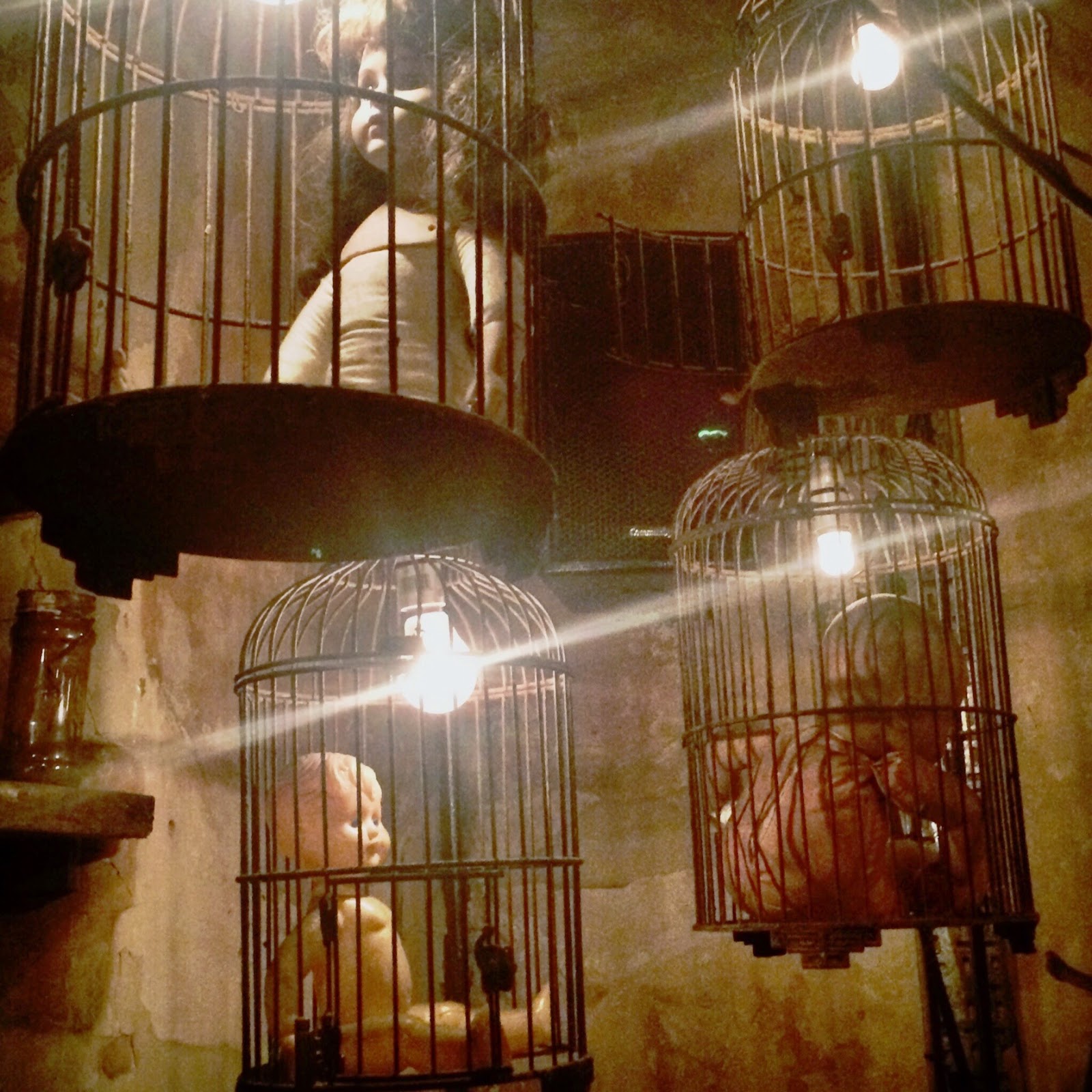 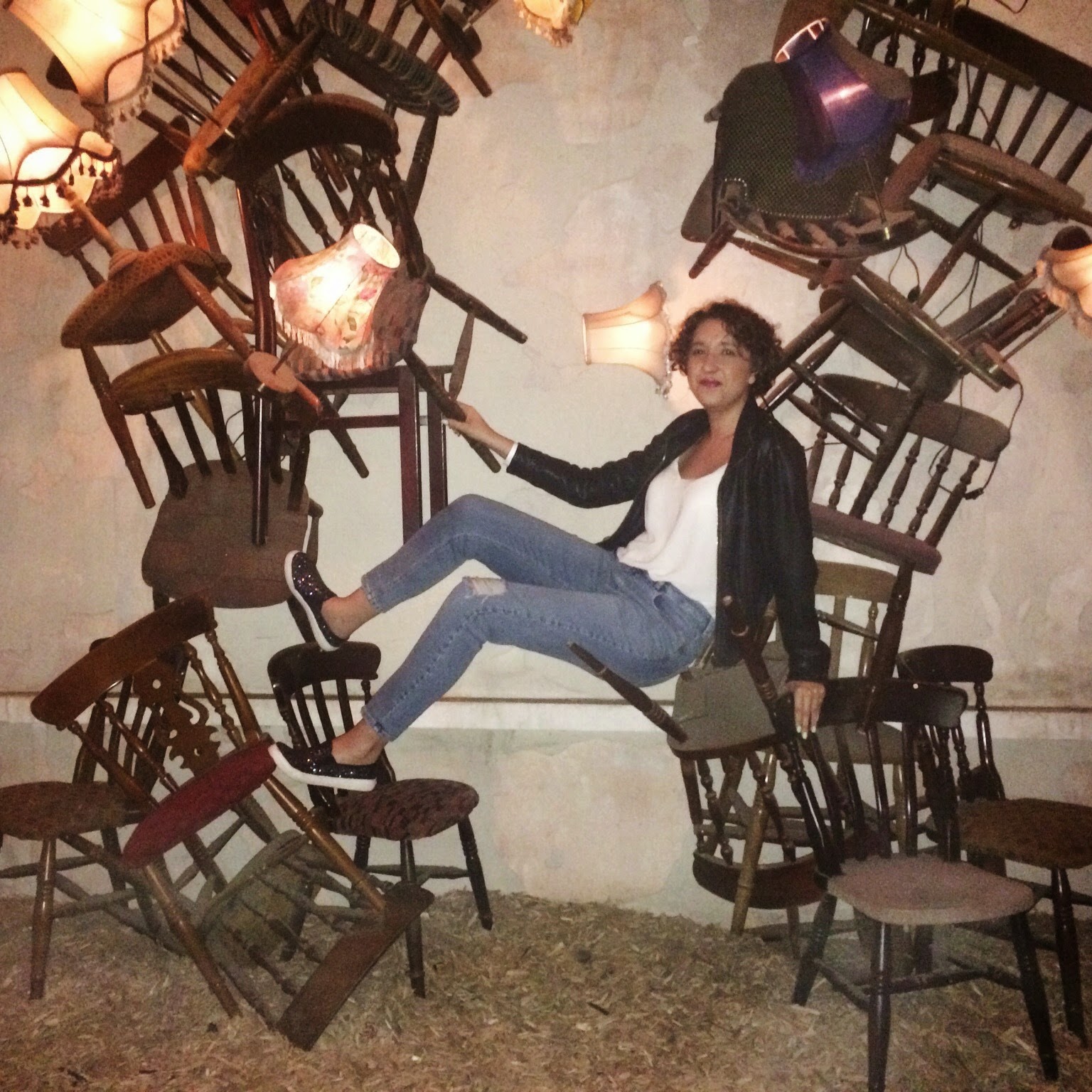 After the performance had ended we were encouraged to explore the rooms, pick up the props and immerse ourselves in Pullman’s Grimm world. We found the beds of the seven dwarves, a talking mirror (which reduced AJ to a screaming mess on the floor and promptly sent me into hysterical laughter) and the cage that kept Hansel prisoner whilst the evil witch fattened him up.

Sadly Grimm Tales has now finished its super long run but rumour has it it will be popping up somewhere again, but not necessarily at the same venue. Next on my immersive theatre list is Alice in Wonderland at Waterloo Vaults. After the gloom of Grimm, I could do with a tea party with the Mad Hatter.