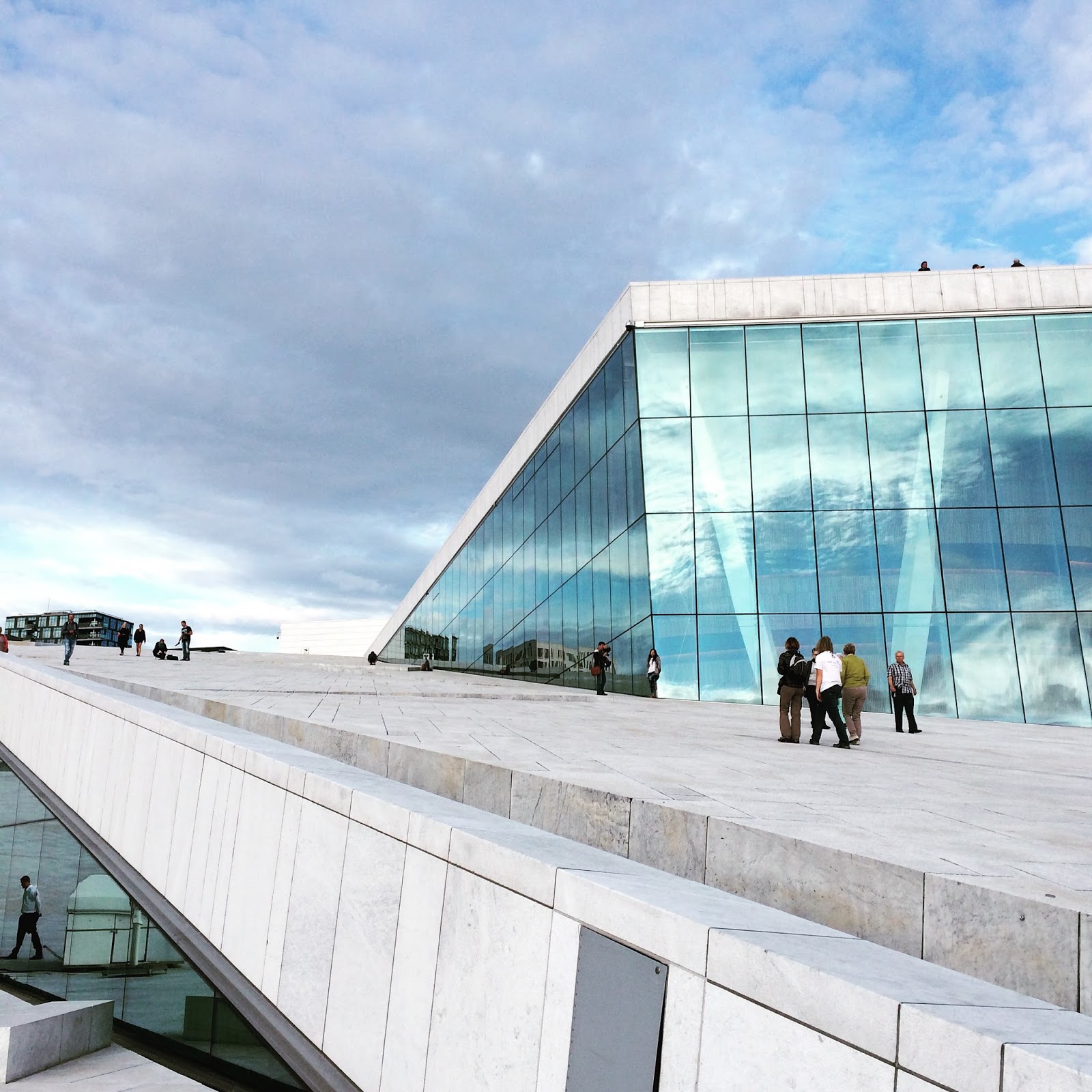 When people asked where I was going on my summer holiday this year, every single person looked totally baffled when I told them I was off to Norway. The reason? Simple that I haven’t been there before, and that seemed as good a reason as any. After a seven hour flight delay, we eventually arrived and once we’d found our Air BnB in the lovely Frogner district, we headed out to start exploring. 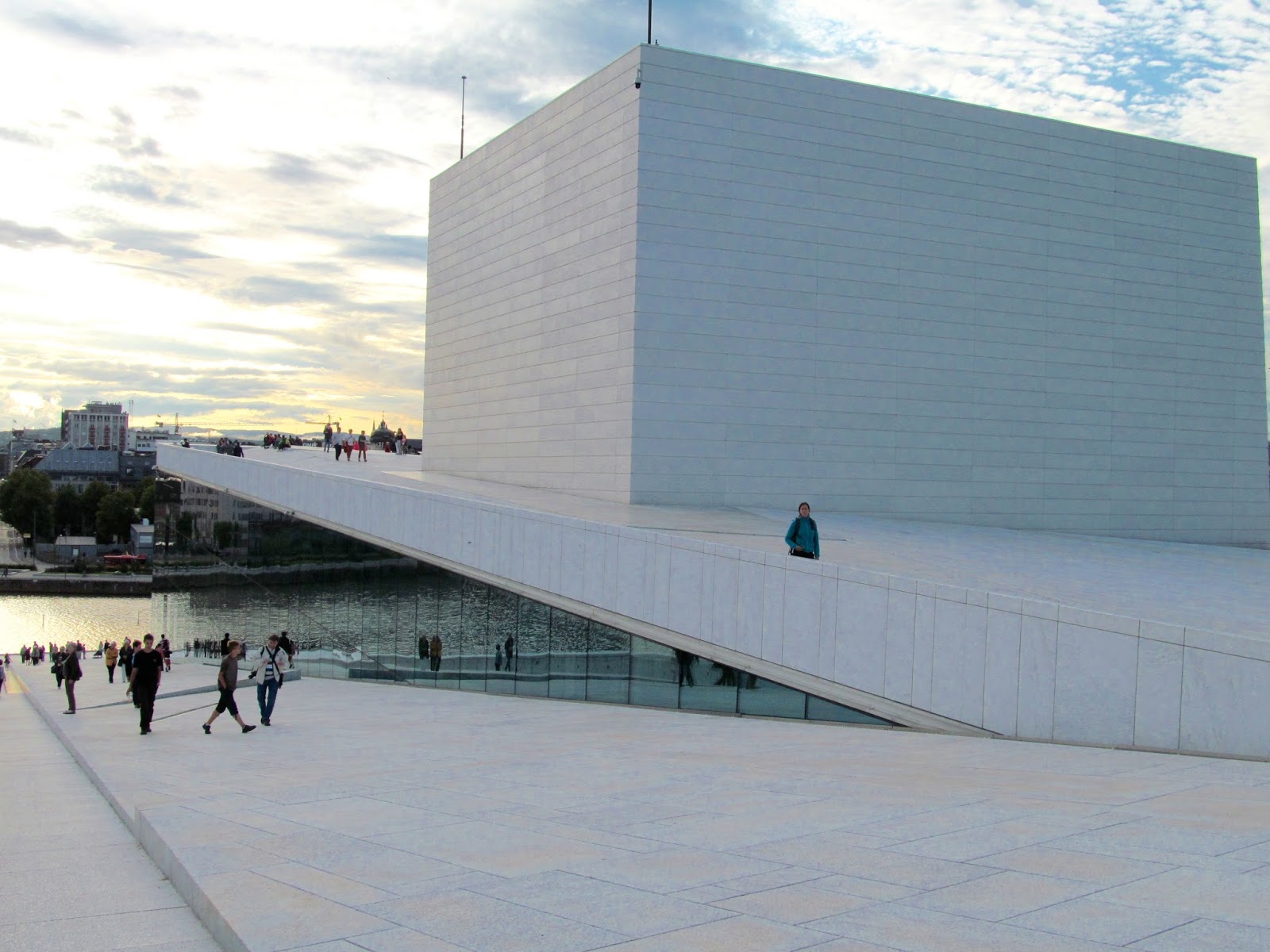 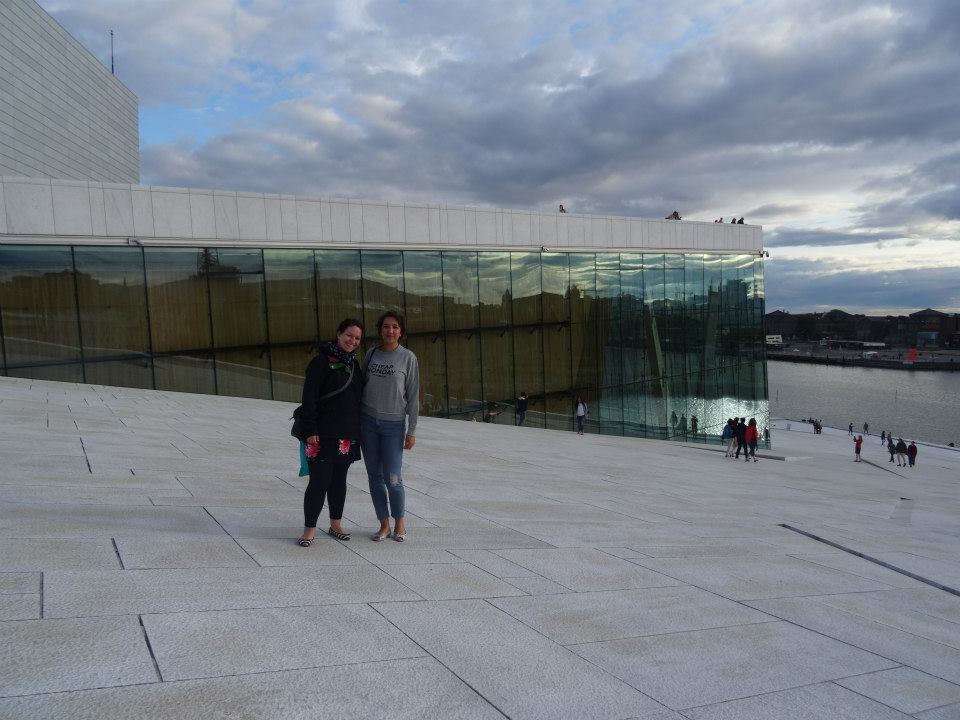 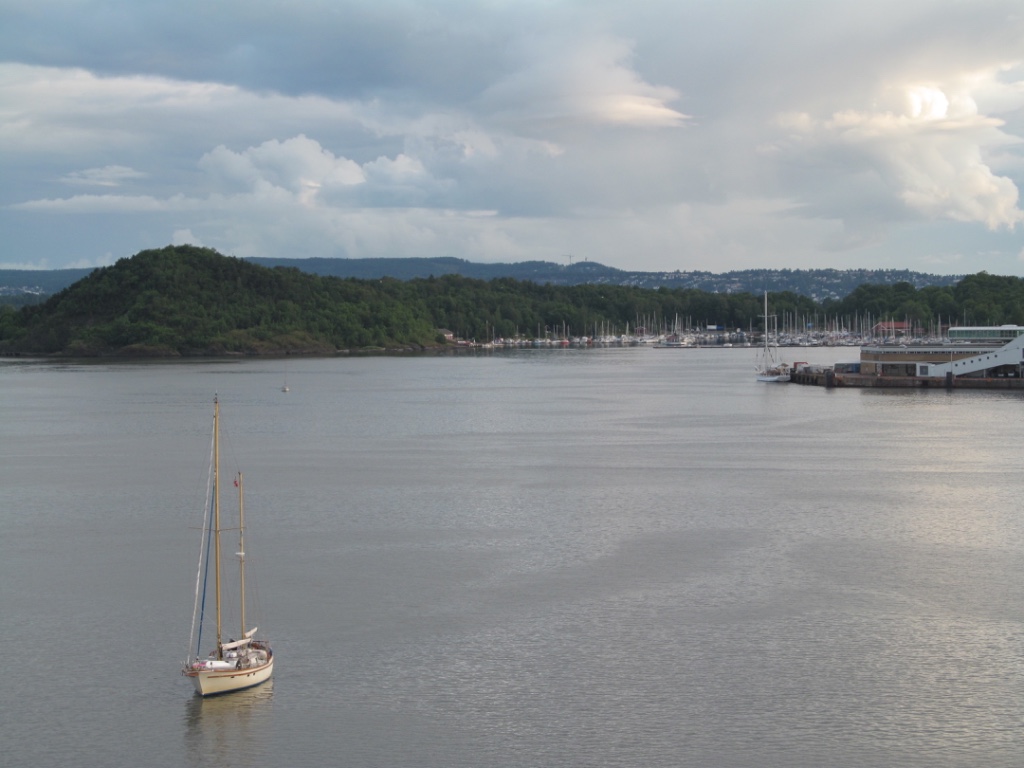 My gorgeous friend Claire put up with me freaking out in Weekday and once I’d smashed some serious retail therapy we wandered through the streets of Oslo, stumbling upon the stunning Opera House. I’m no architecture expert but I adored this structure; gentle slopes starting from ground level and swooping around the roof allowing you 360 degree views of the city. We continued to be amazed by the city as we sat outside for dinner, realising that at 10pm it was still ridiculously light outside. 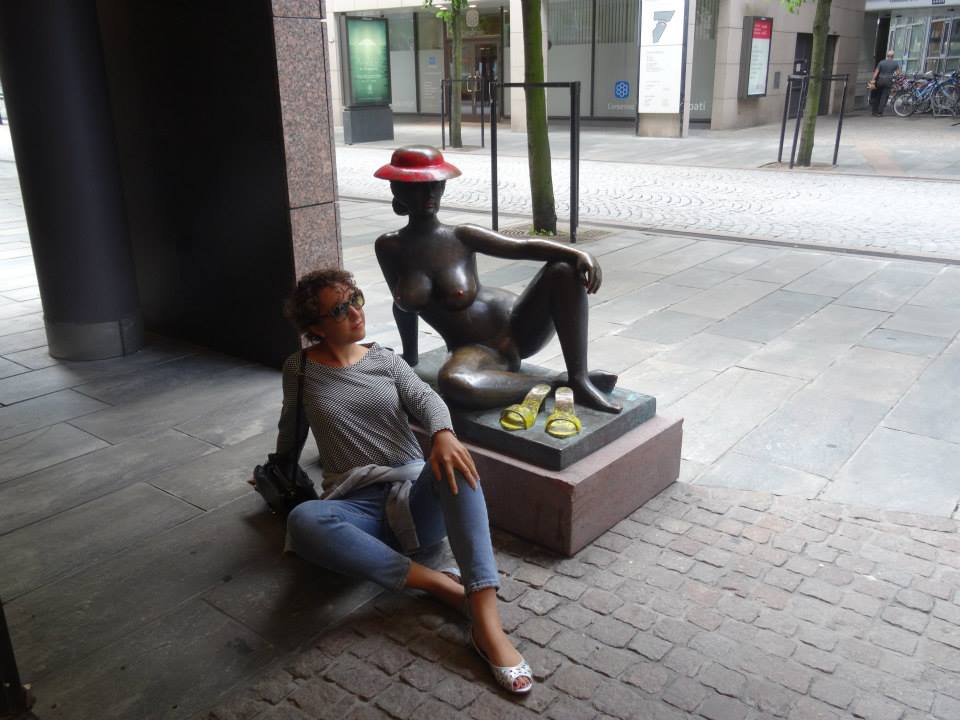 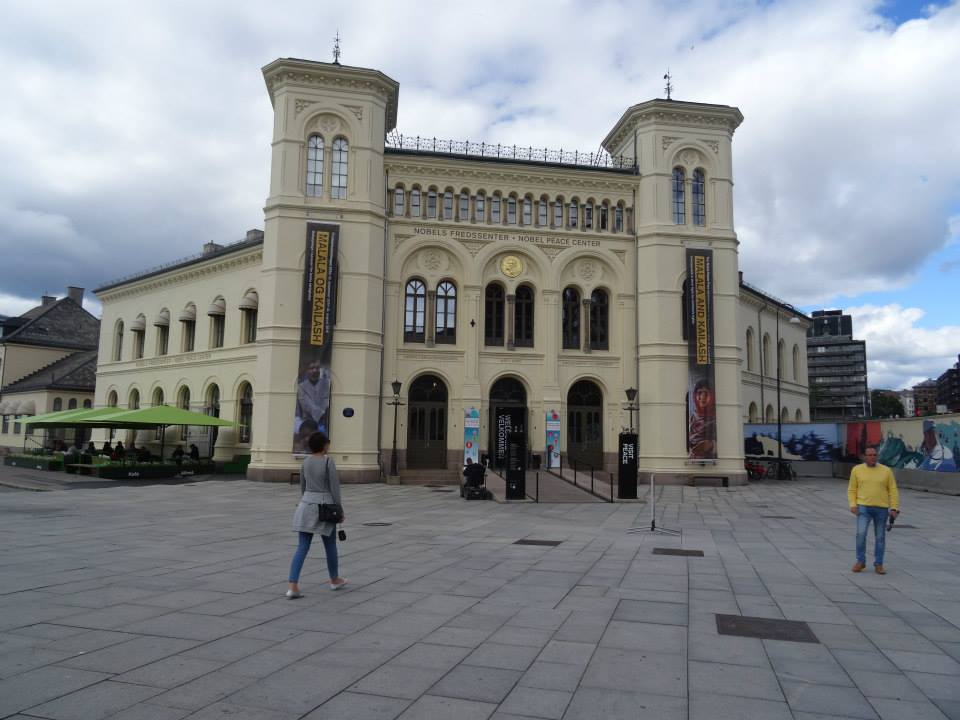 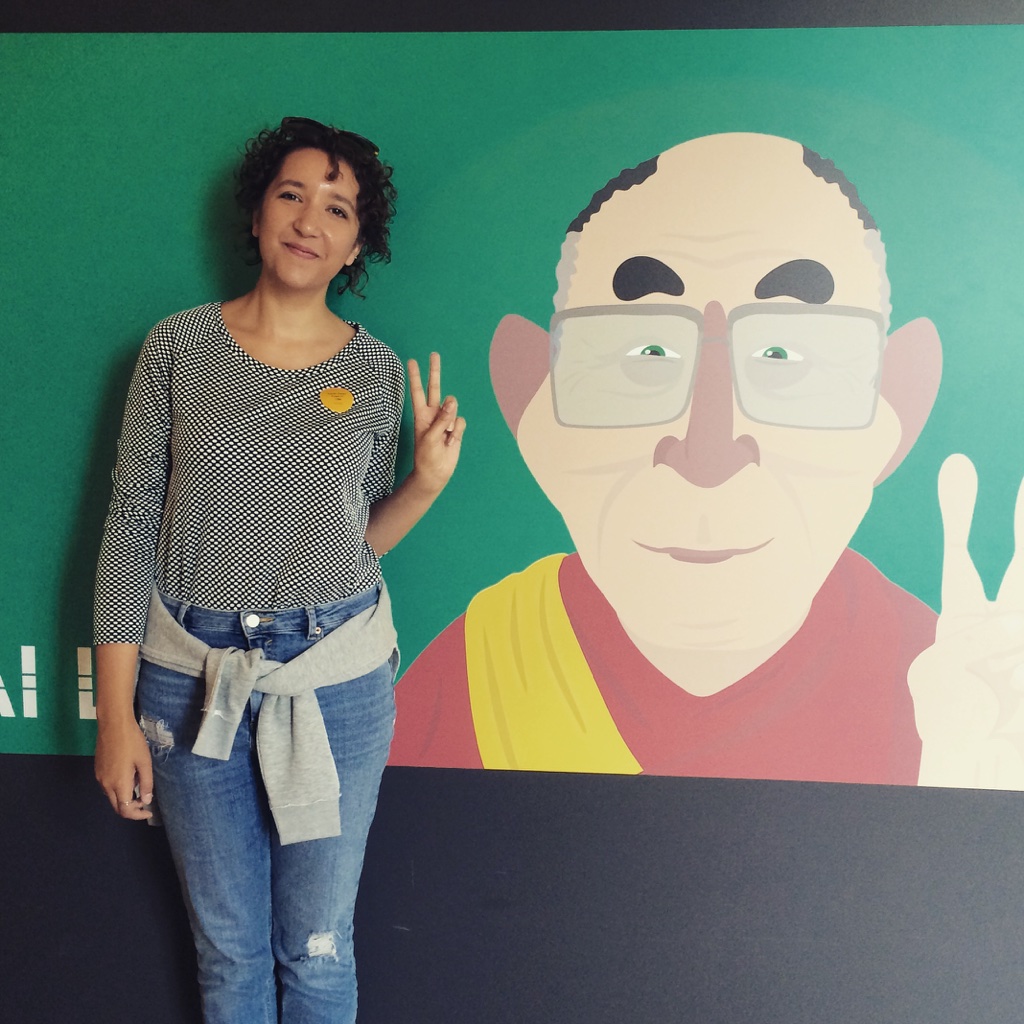 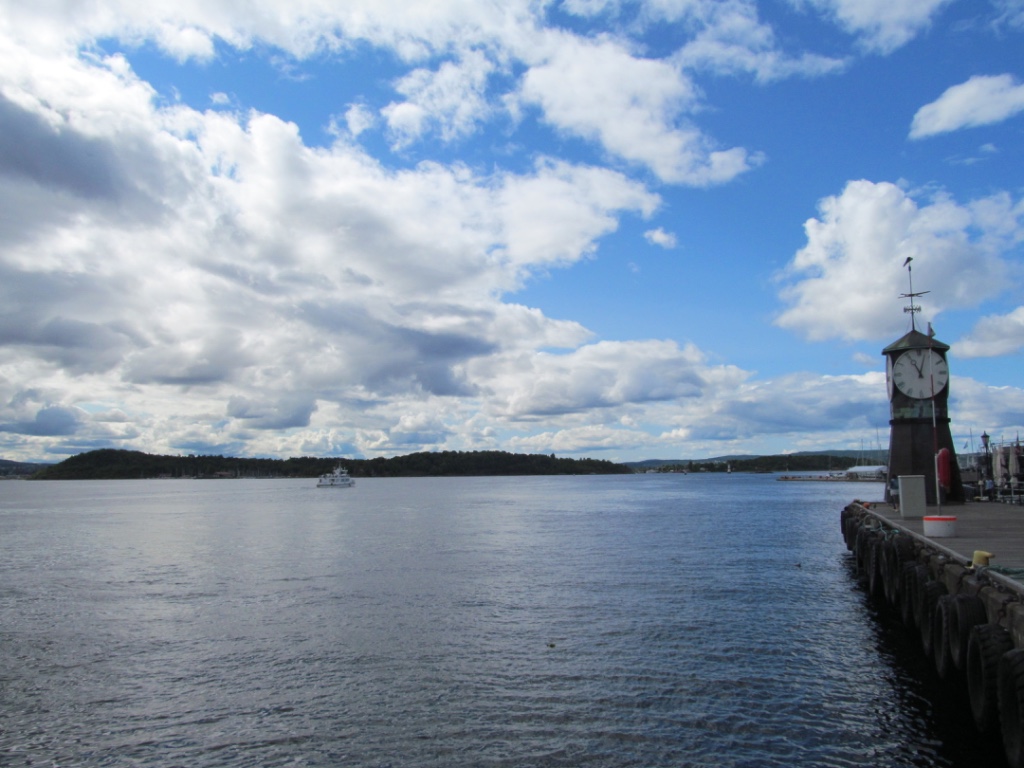 The next day we made up for lost time and saw so much of Oslo. We bought an Oslo Pass for around £30 which got us entry into all of the major attractions plus covered 24 hours of travel on buses, trams and boats. We walked through the Aker Brygge area which is full of waterside restaurants and bars as well as some very interesting sculptures, over to the Nobel Peace Centre, located right by the port for all boats going over to Bygdøy, home to the most popular museums in the city. We saw the outfit Malala Yousafzai was wearing when she was shot by the Taliban to fight for her right to education, and watched speeches by incredible people who have won the prize, before heading off to get the boat. 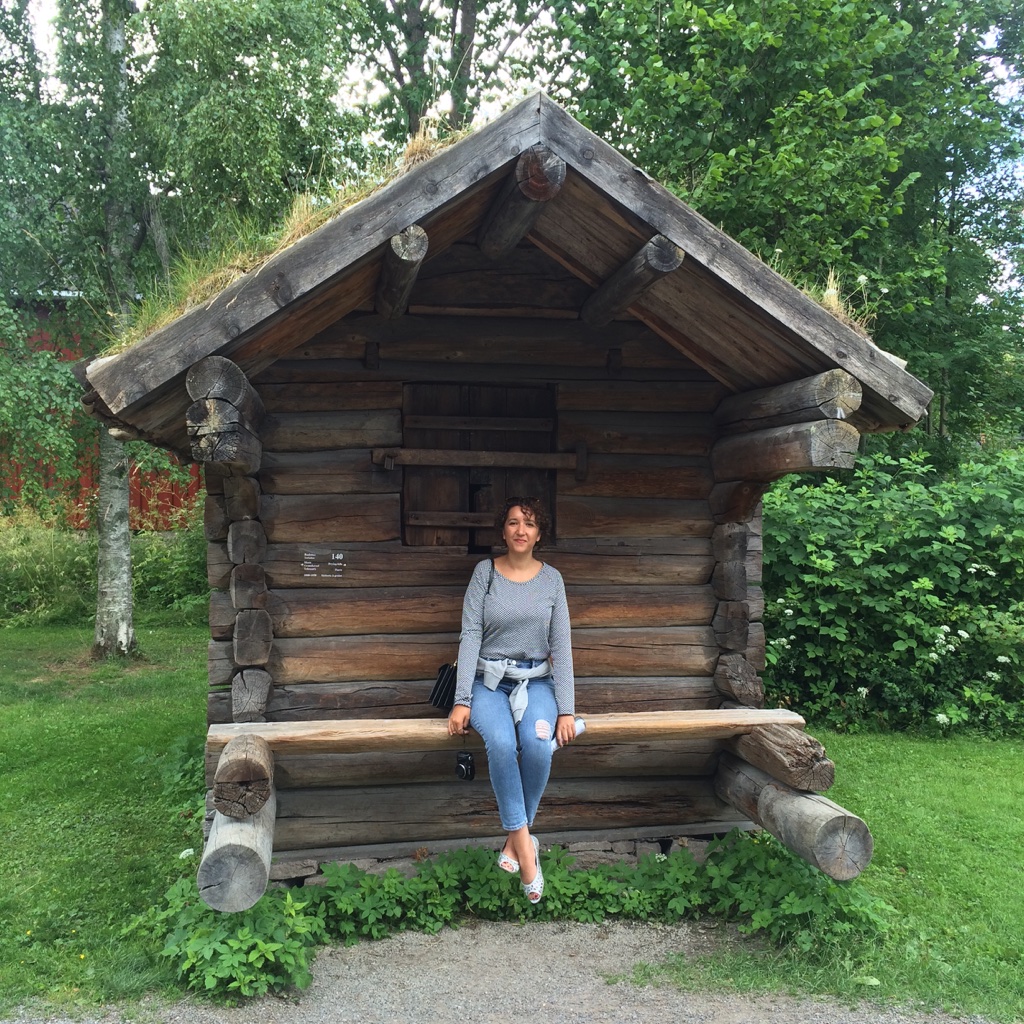 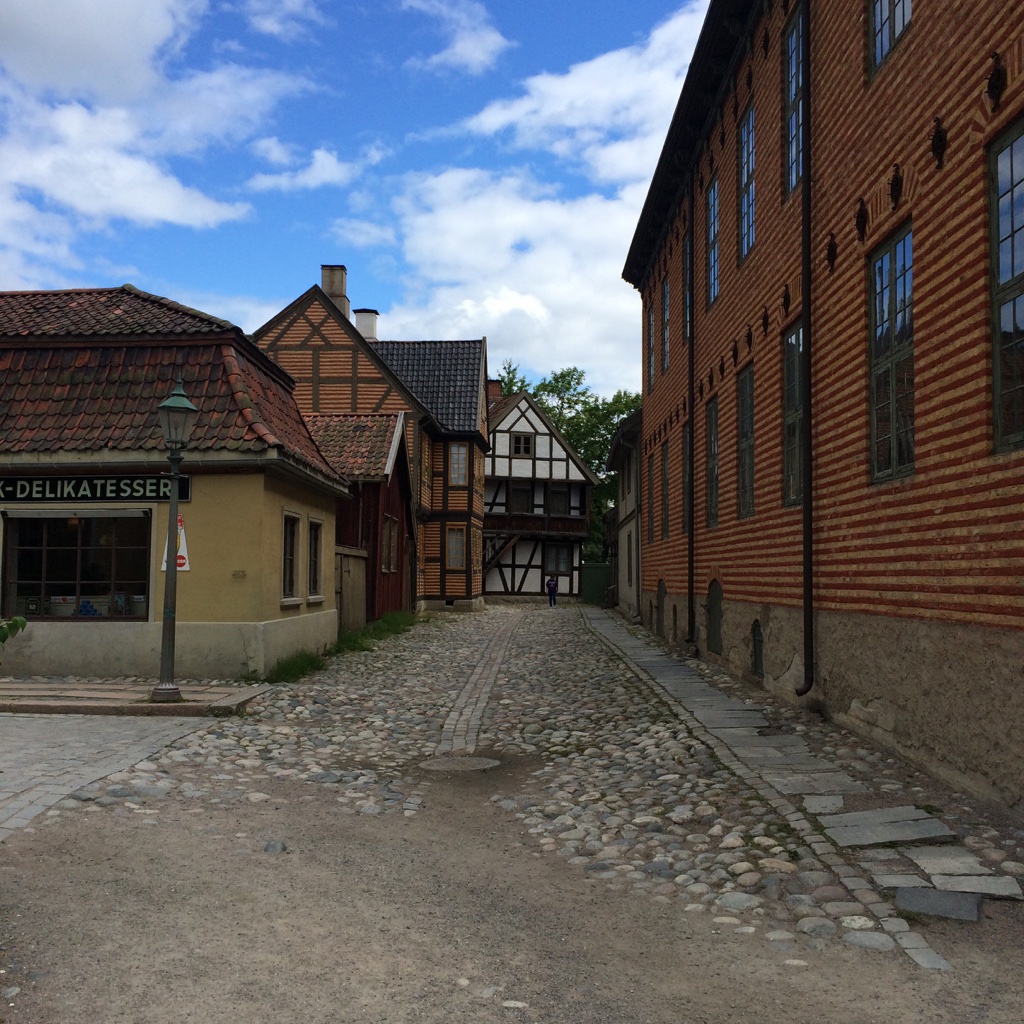 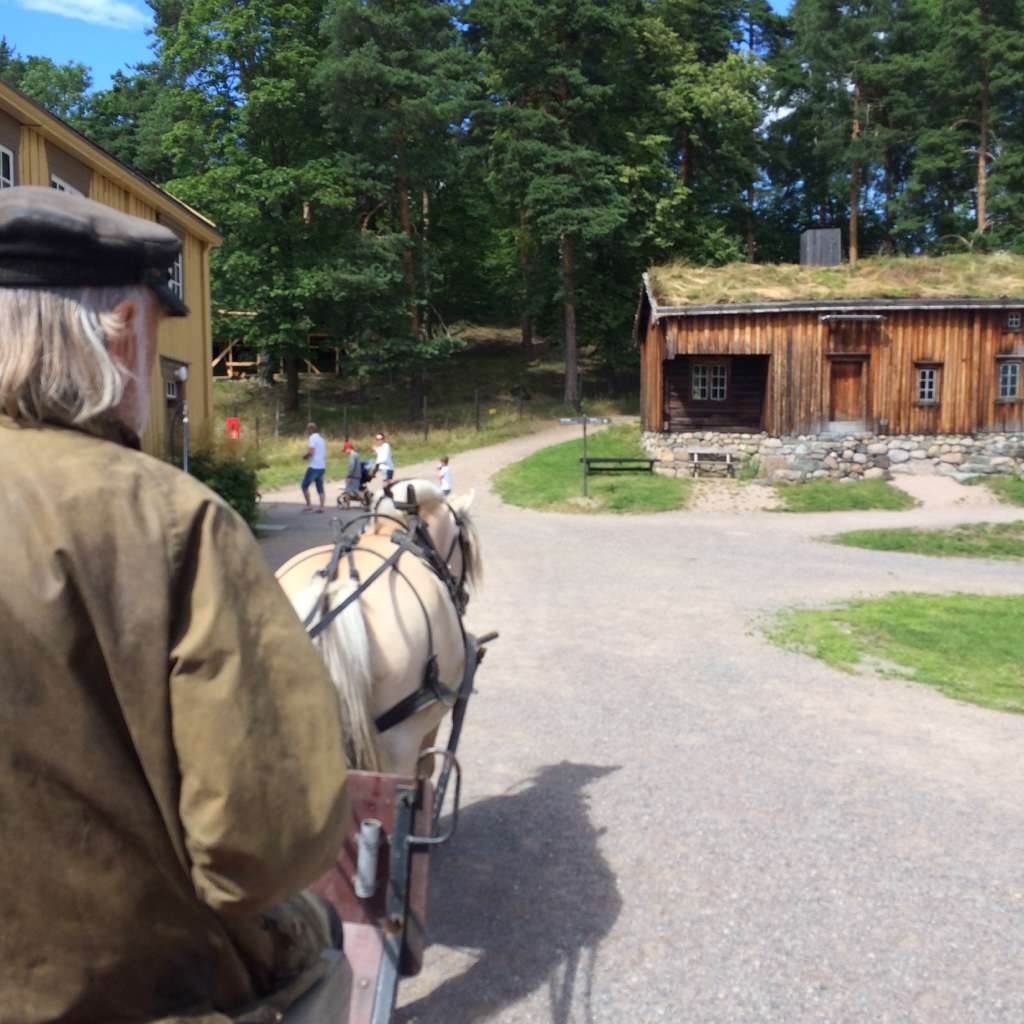 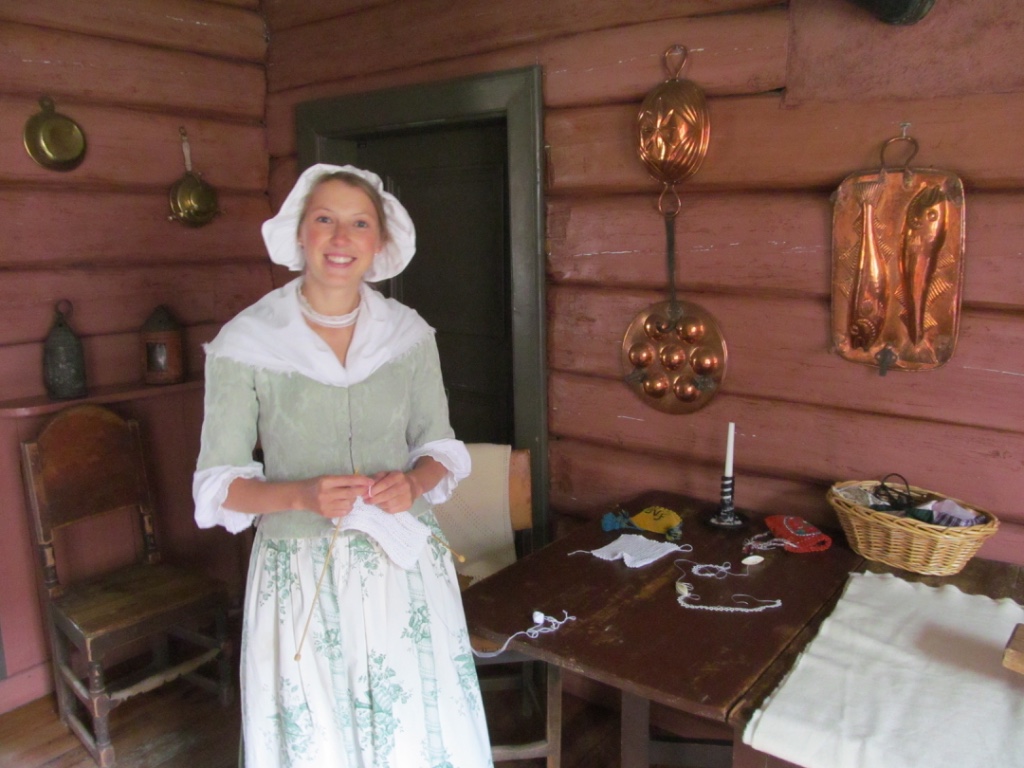 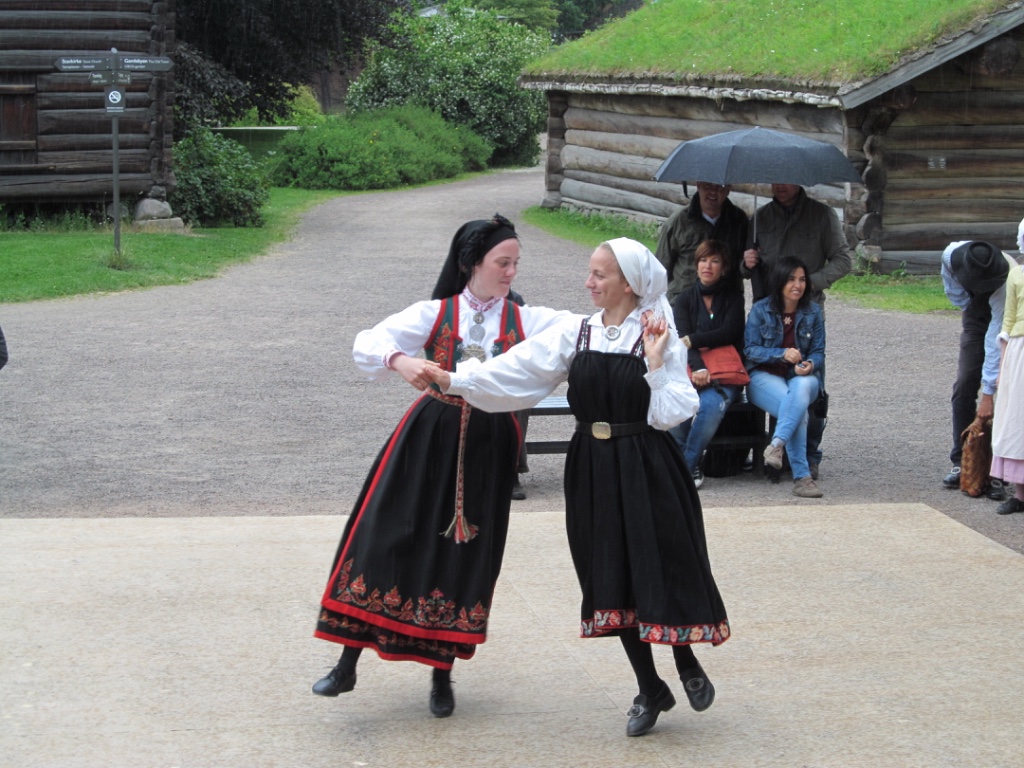 Once across the water we walked up to the Folkemuseum which was unexpectedly brilliant. The whole site is a recreated 17th century village where you can walk around freely interacting with actors and locations. We too a horse and carriage ride through the working farm, watched a traditional dance performance, walked around the herb garden and watched bread being made in clay ovens and spread with butter made from the milk of the cow mooing right outside the window. 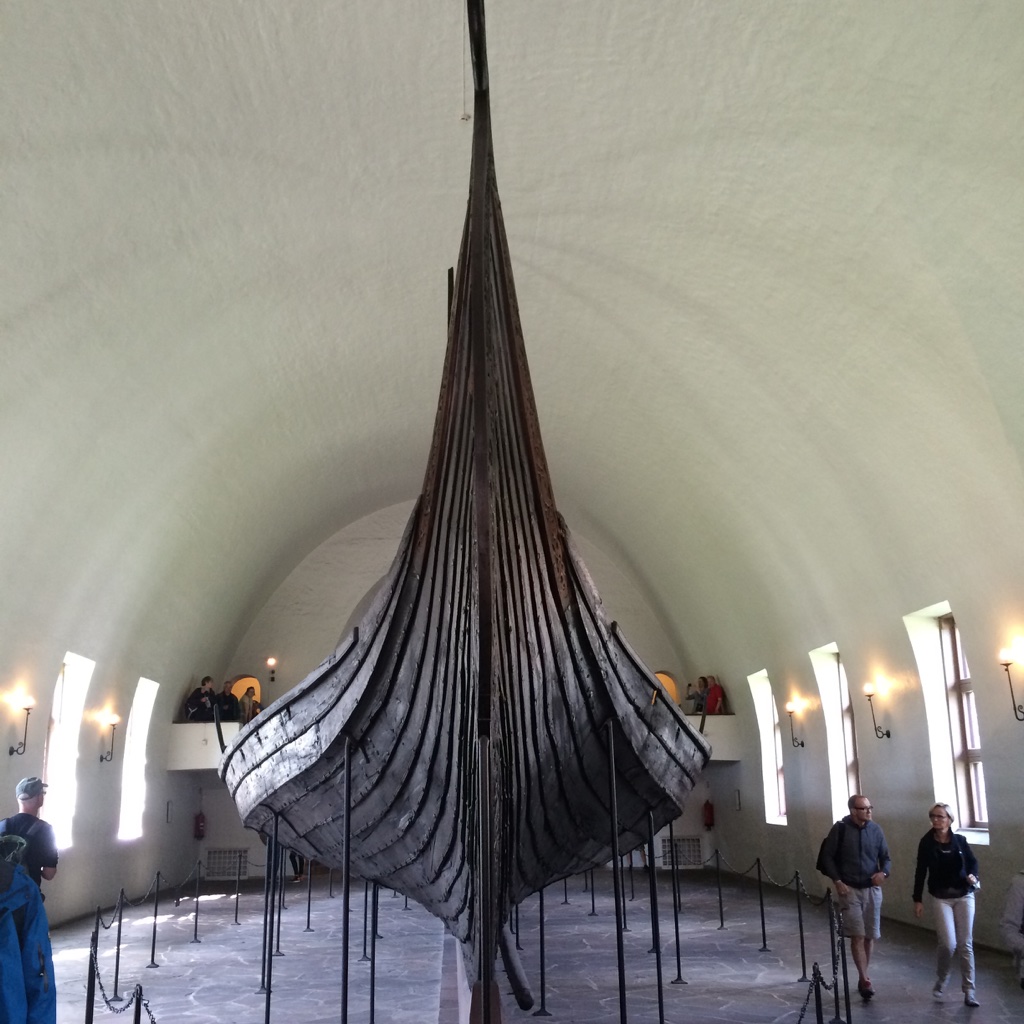 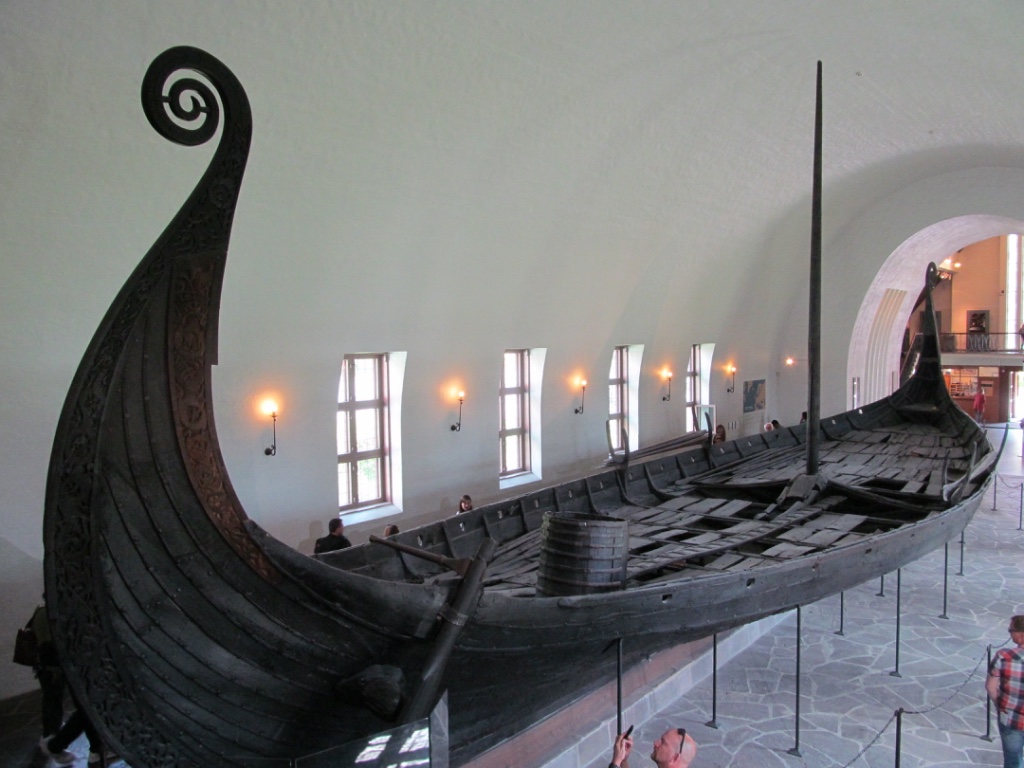 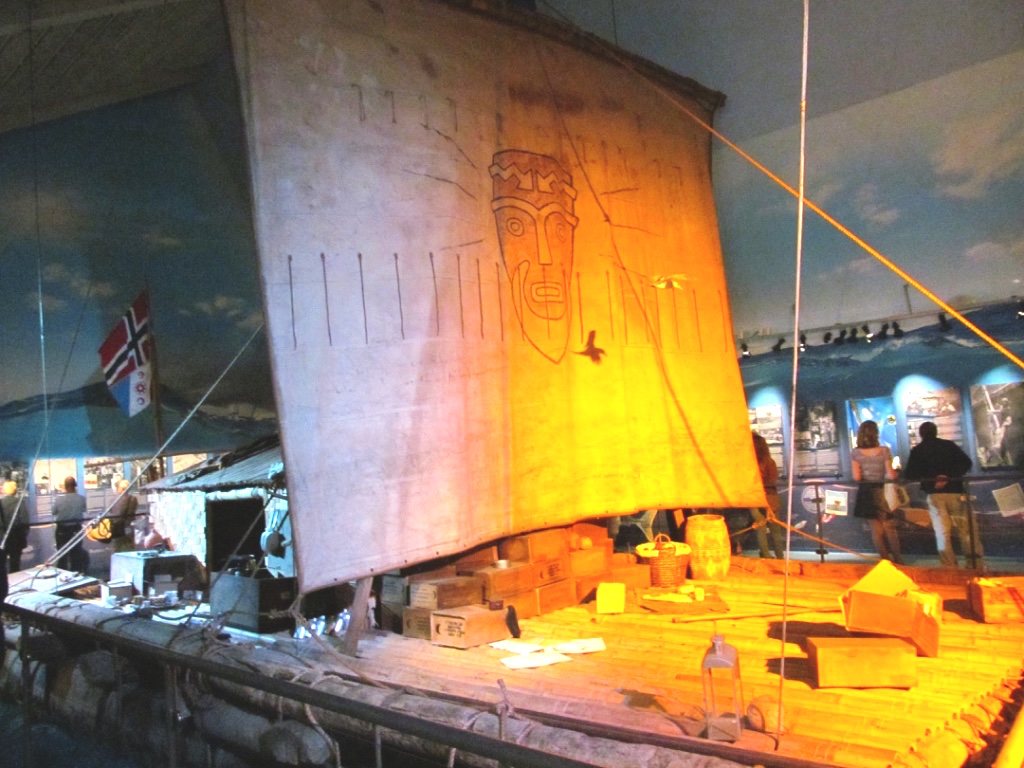 A short walk away was the Viking Ship Museum, home to a number of real and very complete galleons use by Norway’s most famous bearded brethren. Although fascinating that they were in fact actual boats used hundreds of years ago, once you’ve seen them you kind of get the point pretty quickly. We headed back down to the water’s edge where we peeked into the Kon-Tiki Museum which tells the story of a group of Norwegian explorers travelling from America to Polynesia by a pretty rickety looking raft. Bizarre and interesting, but by this point we were ready to have a proper sit down, so we opted for the bus back as it took a little longer than the boat and we could plan where we were going to go next. 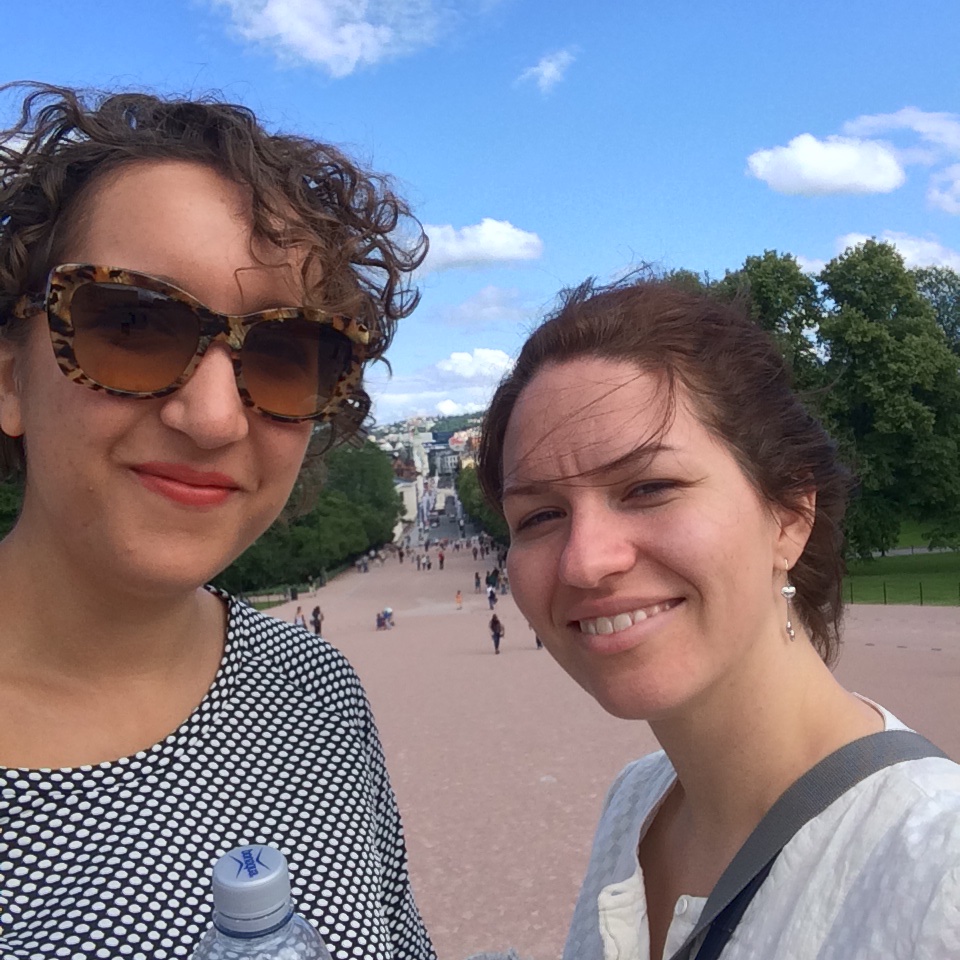 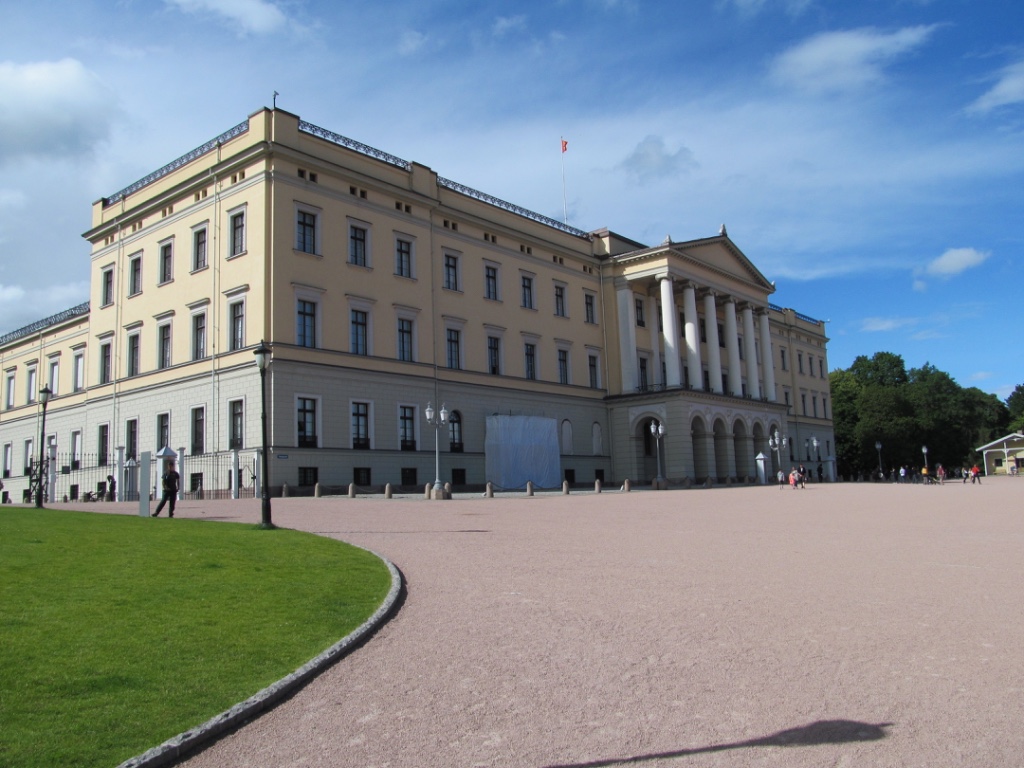 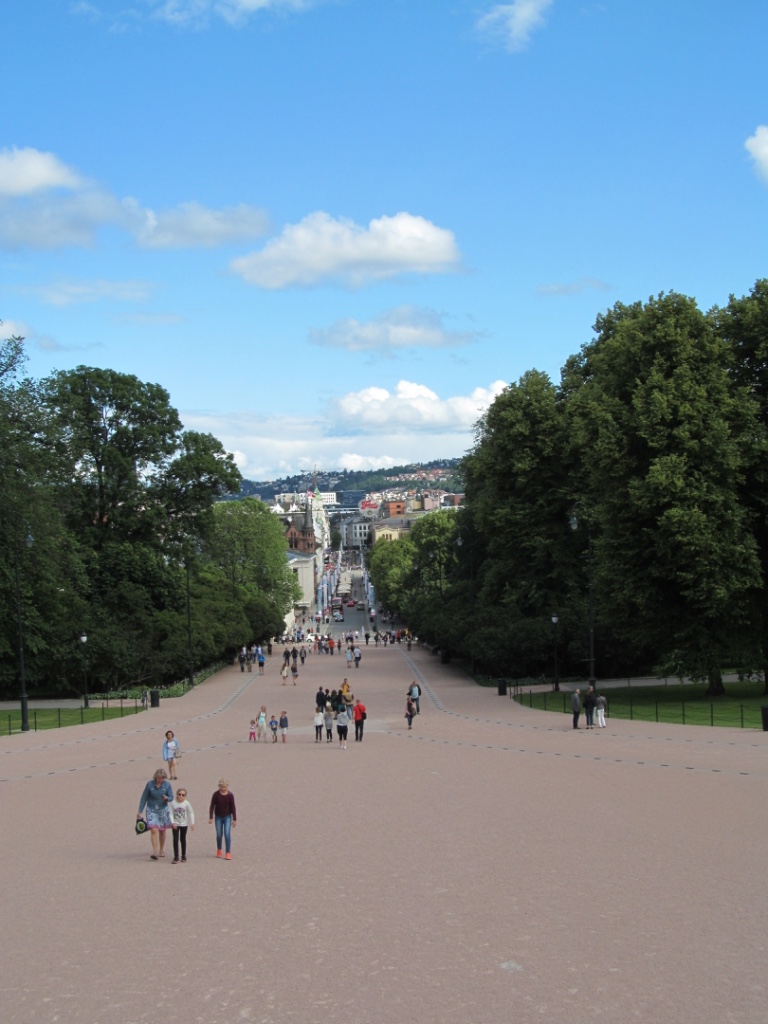 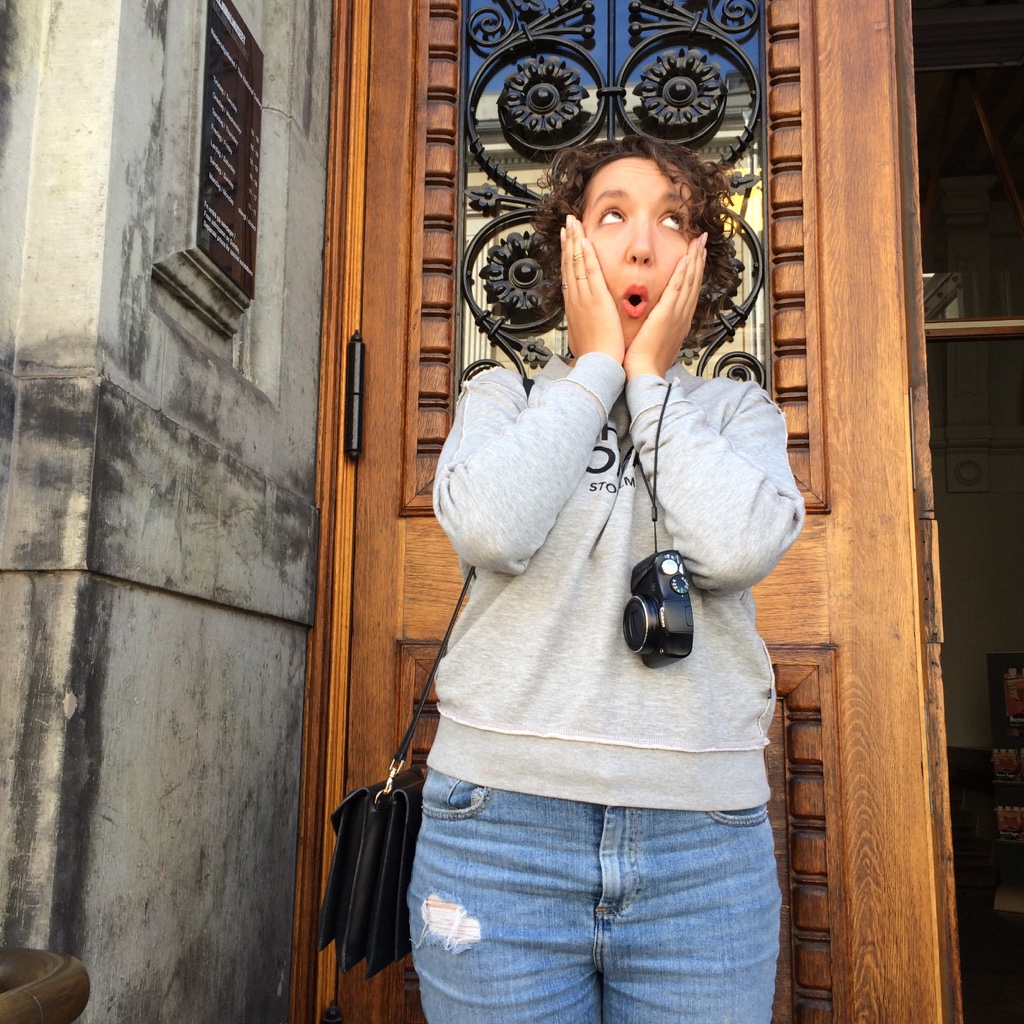 Hopping off at Slottsparken, we wandered up to the Royal Palace, perched at the top of a hill overlooking central Oslo. A short walk down took us to the Nasjonalgalleriet, home to Edvard Munch’s ‘The Scream’. I’m not exactly an art aficionado but it’s like seeing a famous building; there’s something strangely exciting about seeing an incredibly famous piece of art right in front of you.

We were officially shattered. Nine hours of exploring meant that we decided to forgo visiting the Vigeland Sculpture Park as our train to Bergen was leaving early the next day, so we had dinner near our flat before heading to bed. Although very expensive to eat and drink, the attractions are no unreasonably priced and ultimately Oslo is serene, beautiful and fascinating. It’s small enough to explore in a weekend and has the facade of a city but the heart of a true wilderness wonderland.

Look out for more posts on my trip to Norway coming soon.