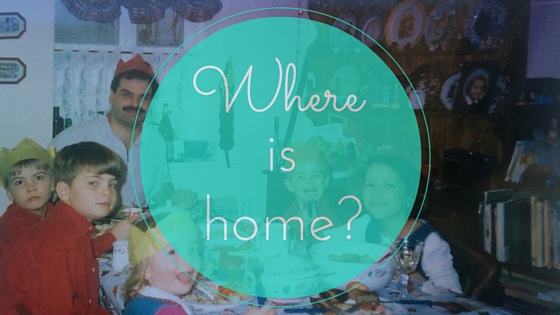 Where are you going when you tell someone you’re ‘going home’? For me, most days, ‘home’ is my flat in London, but it means a dwelling, somewhere that more often that not I got back to after work, or generally just somewhere I keep the majority of my stuff. Yet I still refer to any visit back to see my parents in Milton Keynes as ‘going home’.

Home there means a house that I grew up in from the age of six until I moved to university at 19. It means knowing that the two nearest local shops are referred to as One Stop and Balfour even though they’ve both been a Co-Op for at least five years. It’s understanding the recycling system and knowing that there’s always a spare birthday card in the red plastic basket next to the Scrabble in the cupboard under the stairs. It’s being reassured by a full fridge, even if you’re not hungry and you just want something to look at.

I know that four years after I made the proper move out that my Eeyore bath towel and flannel will be ready for me to use. I never have to pack pyjamas and a toothbrush because as far as my mum’s concerned they belong in the spare room which is still ‘my room’. I just know the familial habits which are unspoken but known amongst the four of us: the left corner of the three-seater sofa is reserved for my stepdad; all plugs must be switched off at the wall before going to bed; face the shower head towards the wall to ensure the entire bathroom isn’t flooded.

The house is stacked full of memories. Like that time my mum decided she hated the way the lounge was decorated and just started tearing off wallpaper there and then (to my delight because it was minging). Or when I ran to get a towel from the airing cupboard, caught myself on a bannister railing and promptly broke my toe. Opening my stocking in 1995 and knowing that Santa was 100% totally and definitely real because my mum wasn’t there to fill it, so who else could have done such a job? (She was a tad busy being in hospital with my three-day old tiny, premature baby sister, but gave strict instructions to my stepdad who clearly nailed the challenge.) TEN YEARS of Saturdays with my three stepbrothers coming over and somehow none of us killing each other. 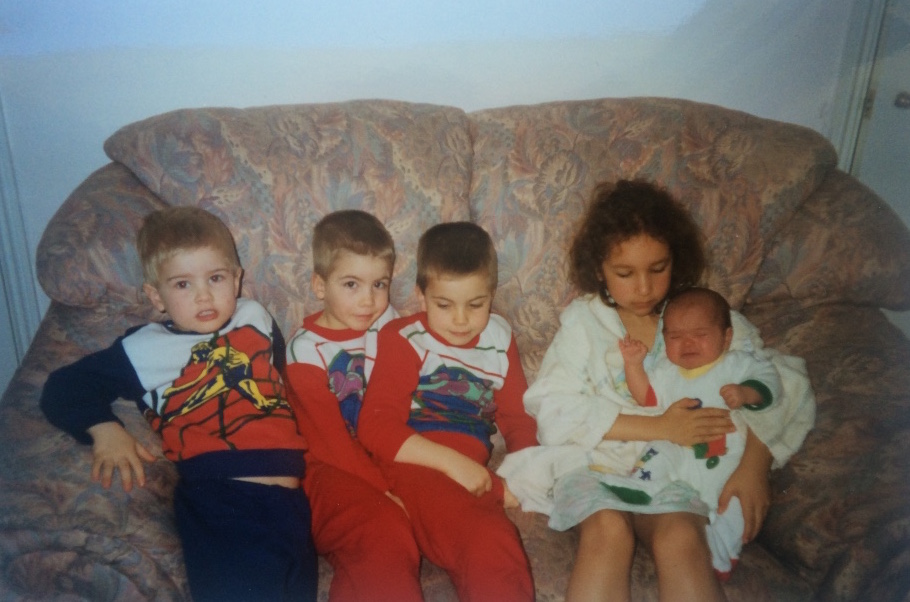 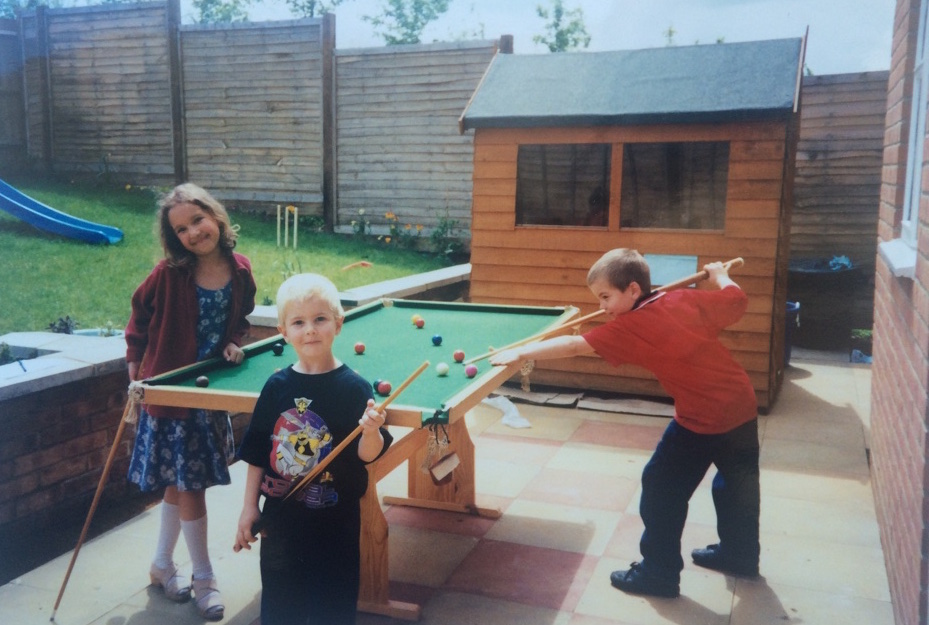 Things change because they have to. I’ll be damned if I can remember which cupboard the ketchup is now in, I still expect to see our dearly departed goldfish Zest in his old spot above the board game shelves (when really he’s buried in the garden in front of the compost bin), and the family calendar above the microwave doesn’t have my name on any more, but my holidays are still on there as an FYI.

I come back to Milton Keynes to see my immediate family because they’re three of my favourite people in the universe and still make me laugh more than anyone else ever. But this house is my safe place, my terra firma. Even Milton Keynes itself is a reassurance. It is home and, even when I have my own house and family, it kind of always be.