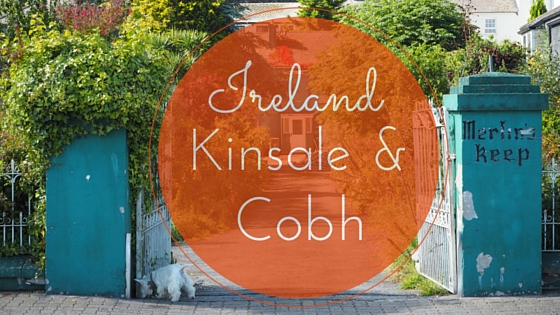 One quiet weekday evening, my boyfriend and I were watching Calvary on Netflix. The film is a black comedy set in rural Ireland which got us thinking, why not drive around the Emerald Isle for our next holiday? So, a few week’s later we flew into Cork, hired a car and roughly planned a route along the south-west coast to see some rugged coastlines. We stayed in Cork for three nights, using it a our base to explore some of the little towns and villages nearby.

About 20km from Cork is Kinsale, the epitome of a sleepy fishing town with a gorgeous harbour full of boats bobbing peacefully. We strolled through the streets looking at the brightly coloured store fronts and sauntering around sipping hot drinks just as the rain came in. We headed to the car to shelter from the downpour and let it pass while we drove to our next destination – a tactic that became characteristic of our whole trip! 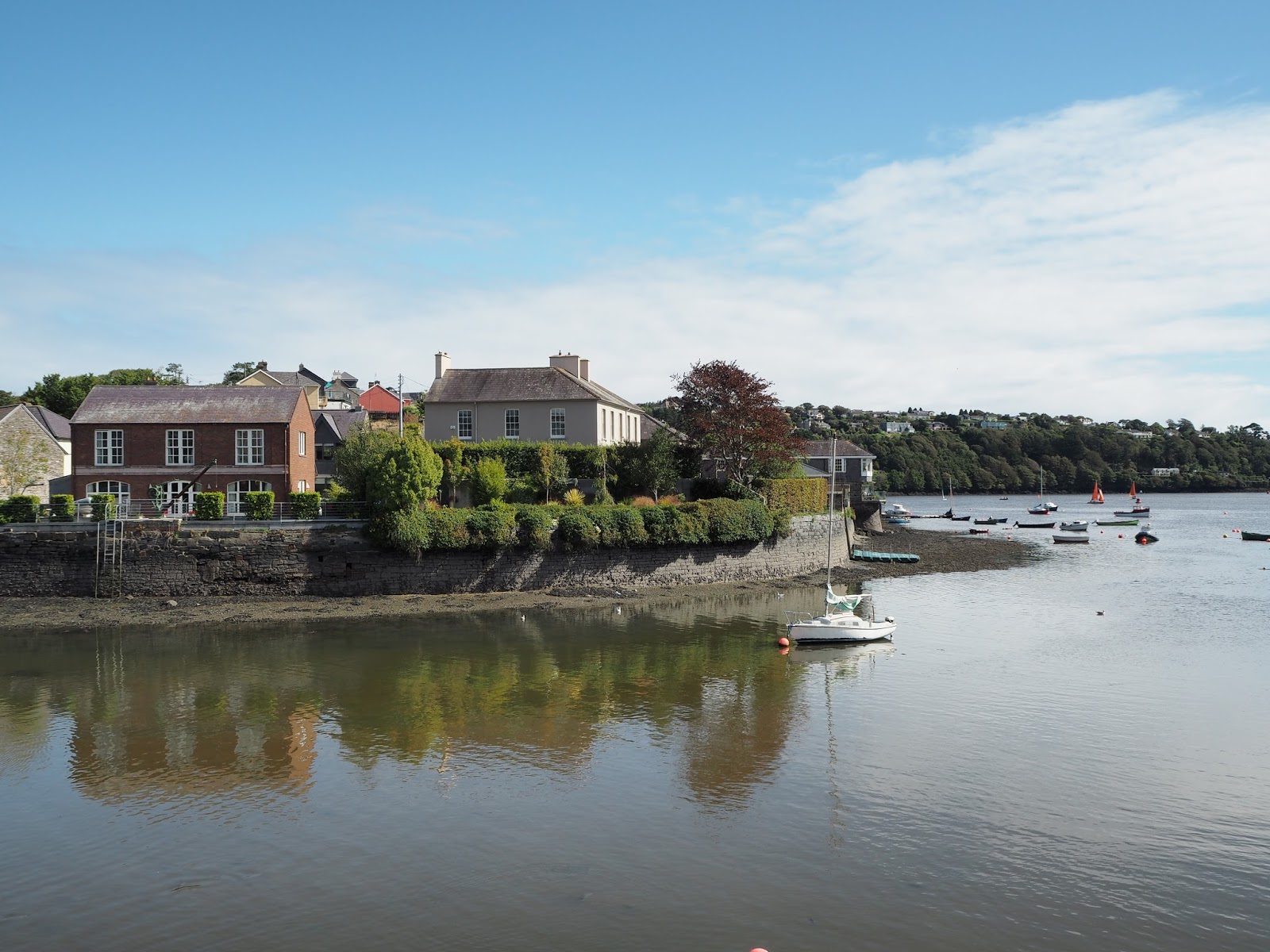 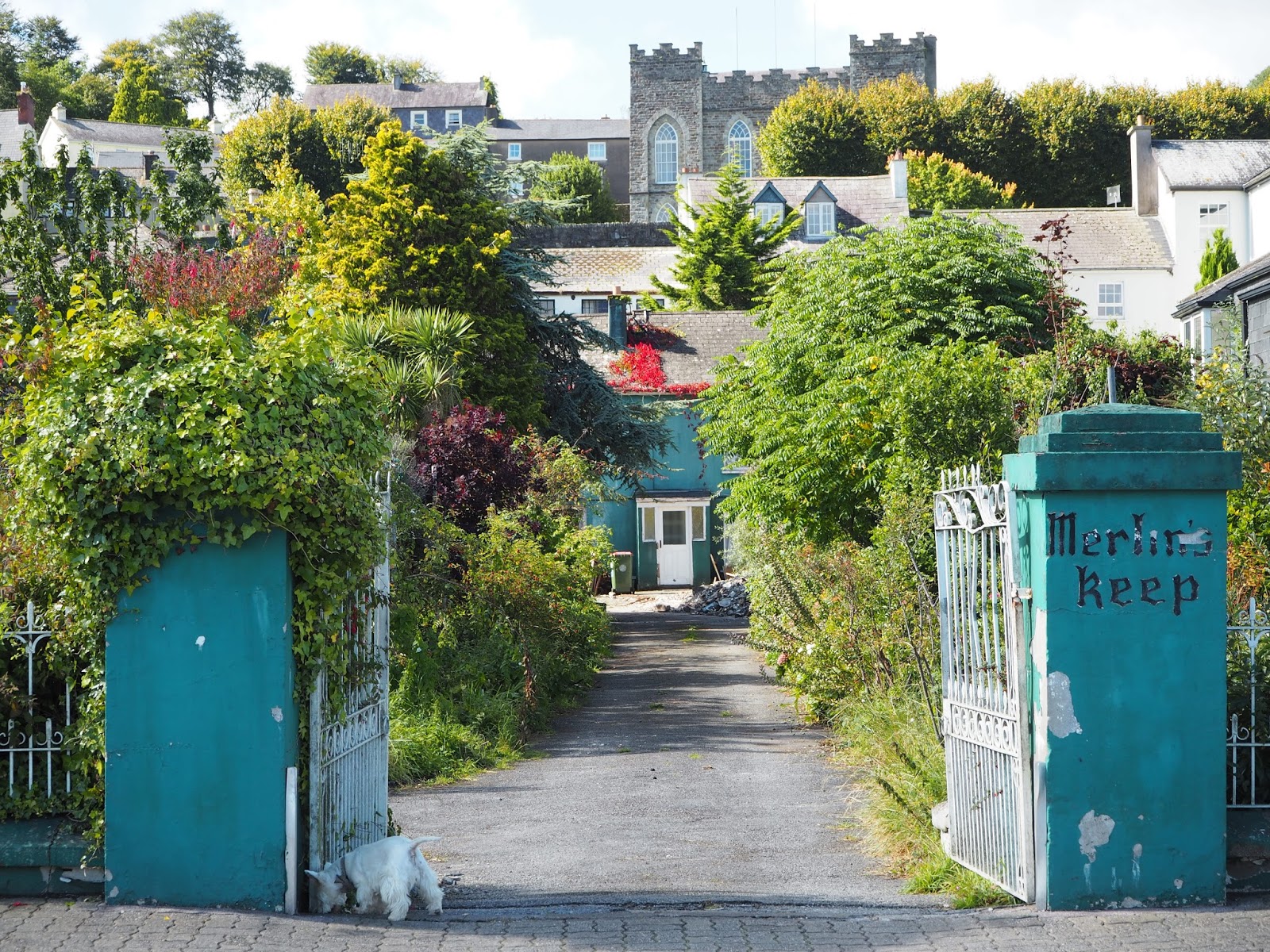 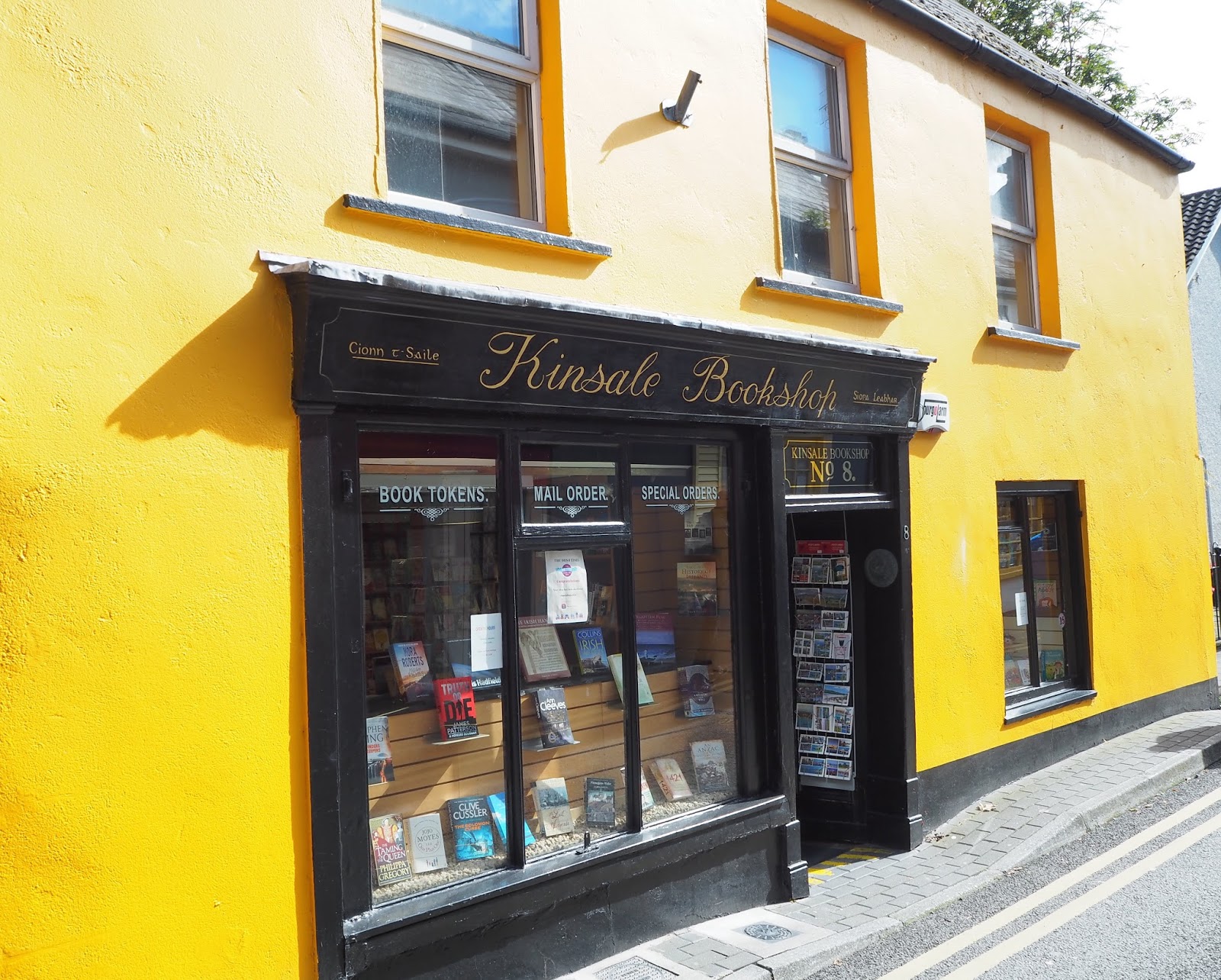 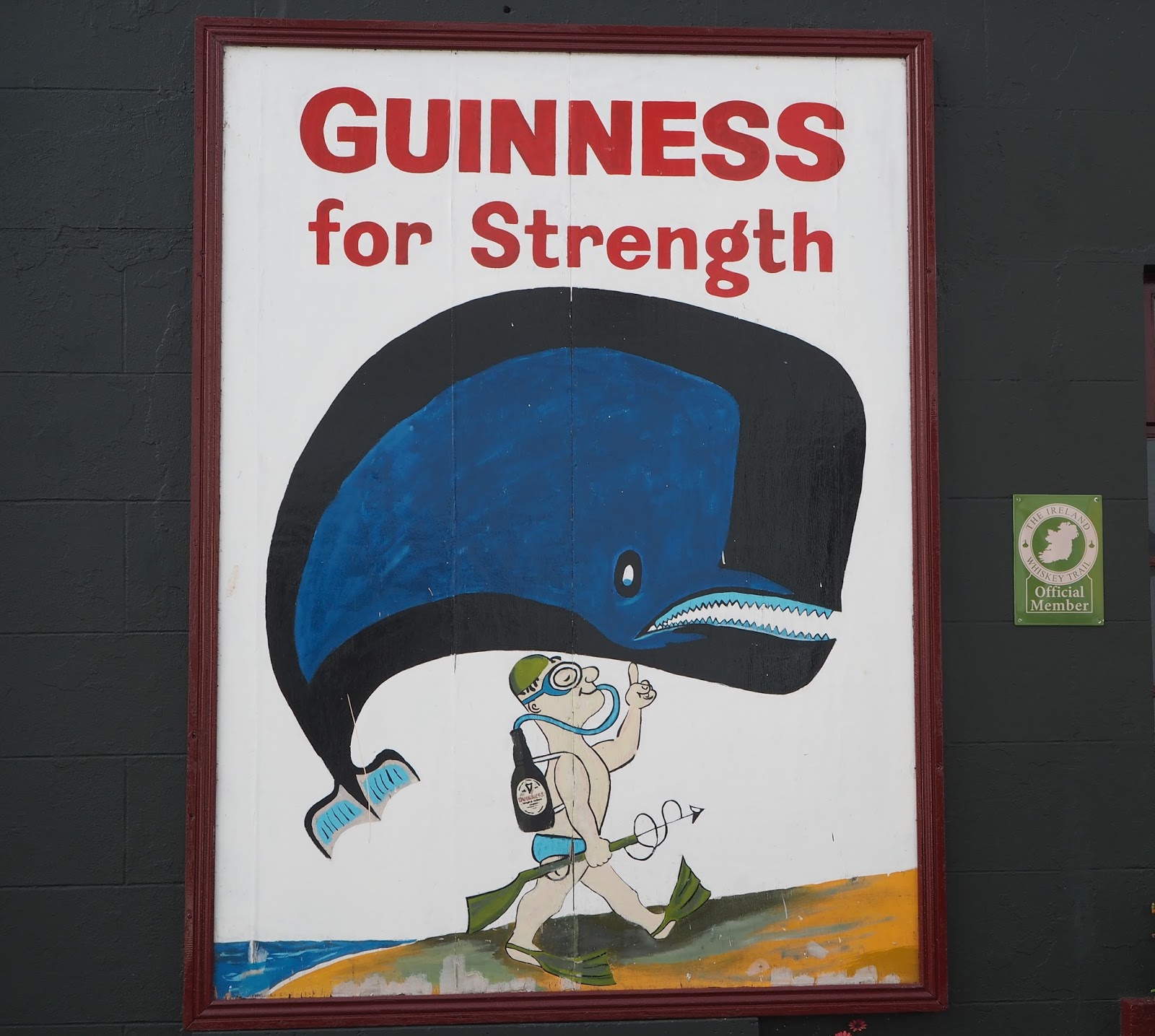 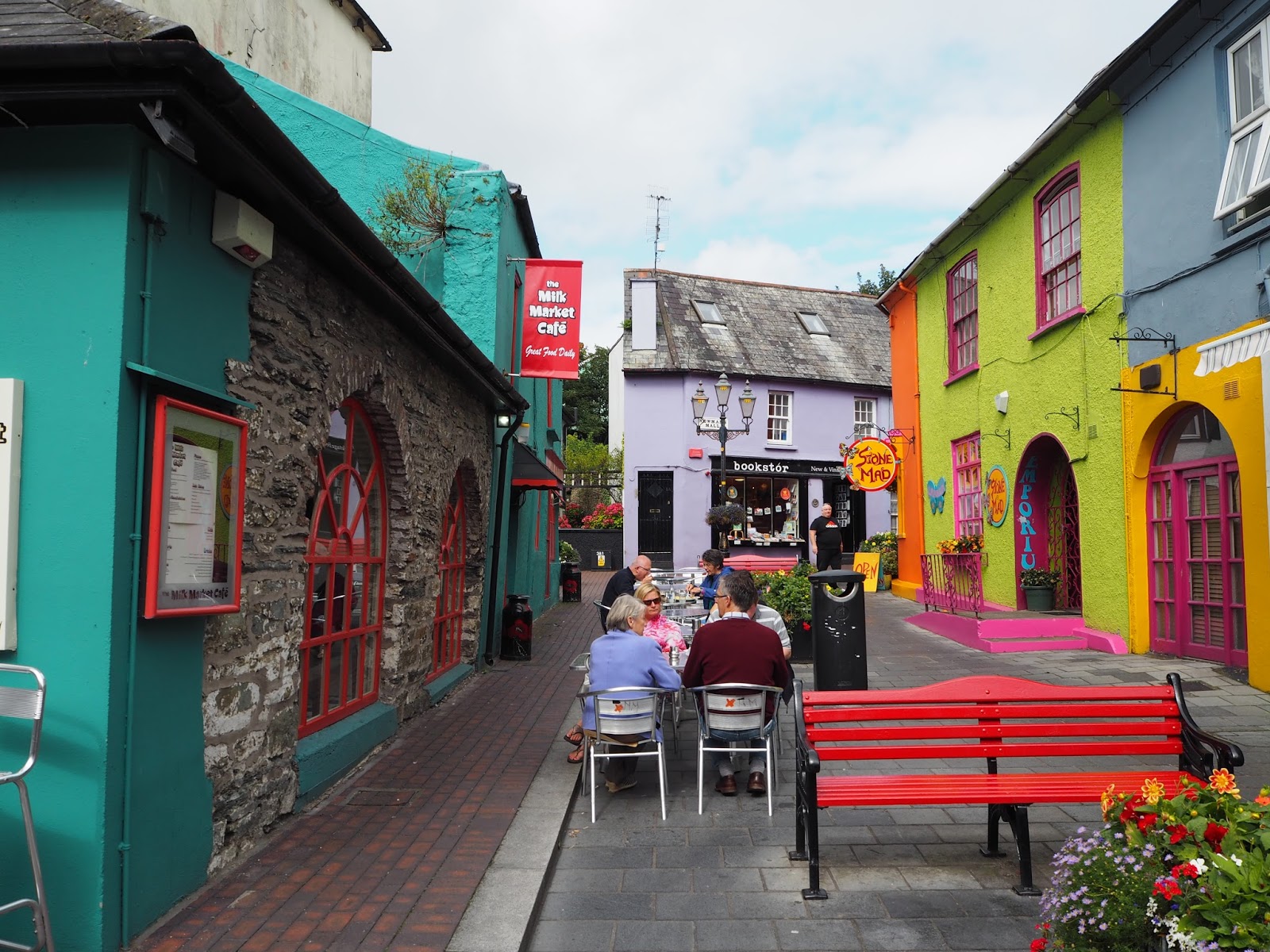 We made our way to Cobh, a town teaming with history. Because of its large harbour, it has been the location of mass emigrations in the past due to crippling starvation, and it was also the final port of call for the Titanic before it set off for its fateful journey. Cobh (pronounced ‘cove’) is one of three islands in Cork Harbour and to get there you can either drive across a bridge or take the little car ferry. If you plan a trip like this it’s best to know that these towns are extremely small and there isn’t a great deal to do in them except eat and drink. The museums and galleries are all very small, so we ended up seeing a lot more than we expected throughout our stay. Cobh is one of the main tourist attractions near Cork, but it is indeed very small. 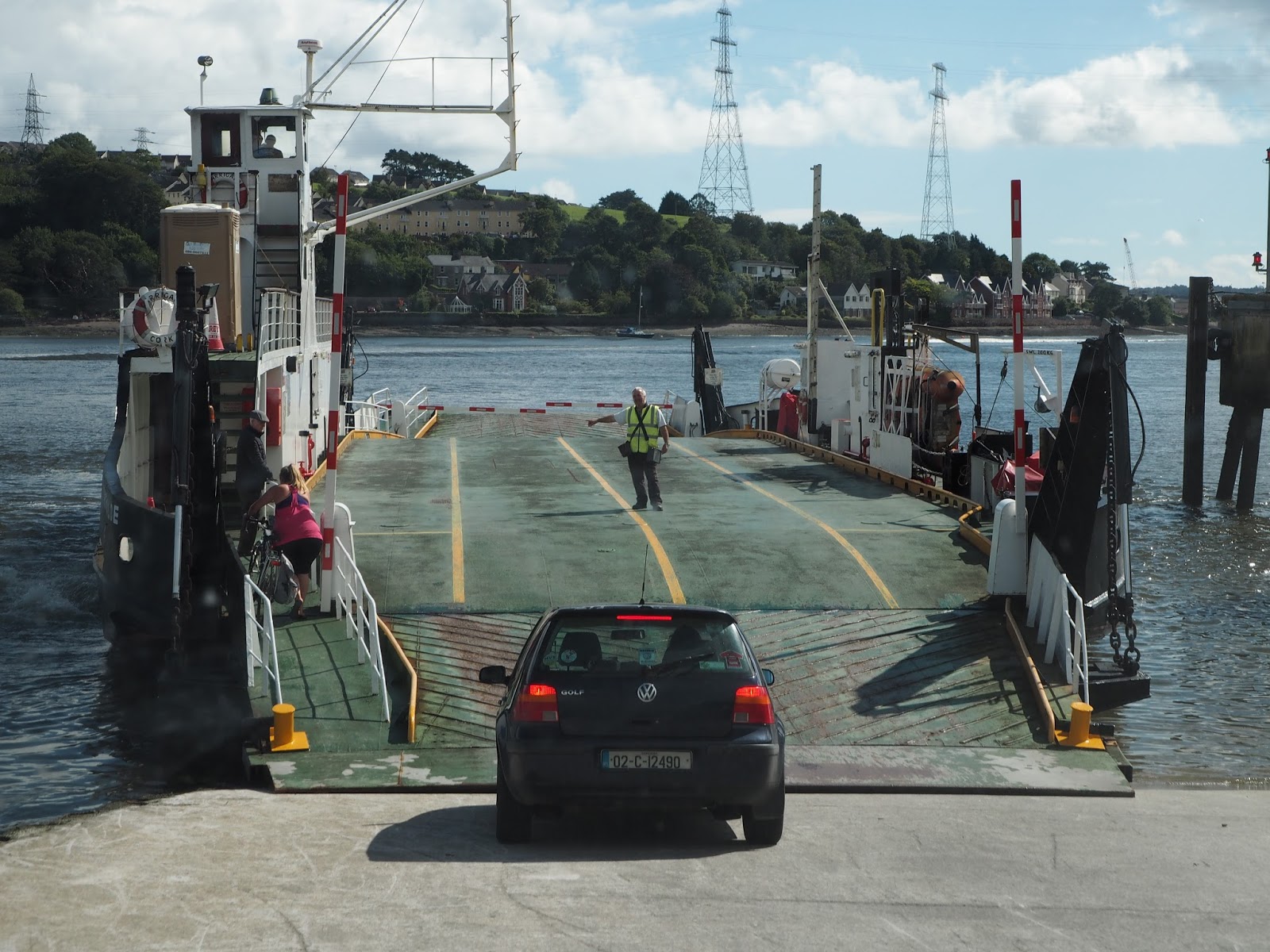 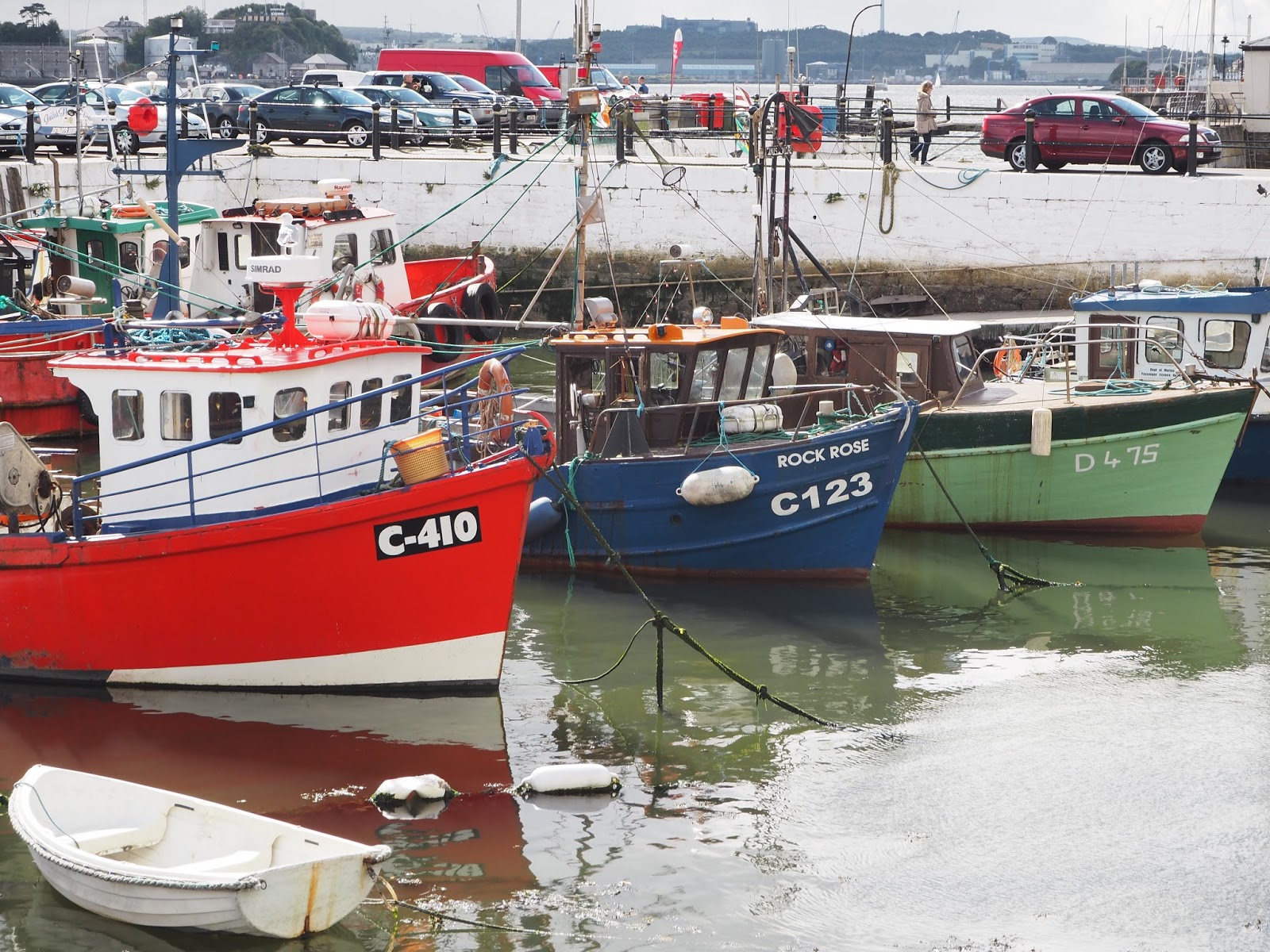 I fell completely in love with St. Colman’s Cathedral, towering over the town on top of a hill. The tones and shades of grey that make up the French Gothic structure give it a creepier feel than the beiges and browns of UK cathedrals. From there we could see boats going over to one of the other islands, and that is where we headed to next. 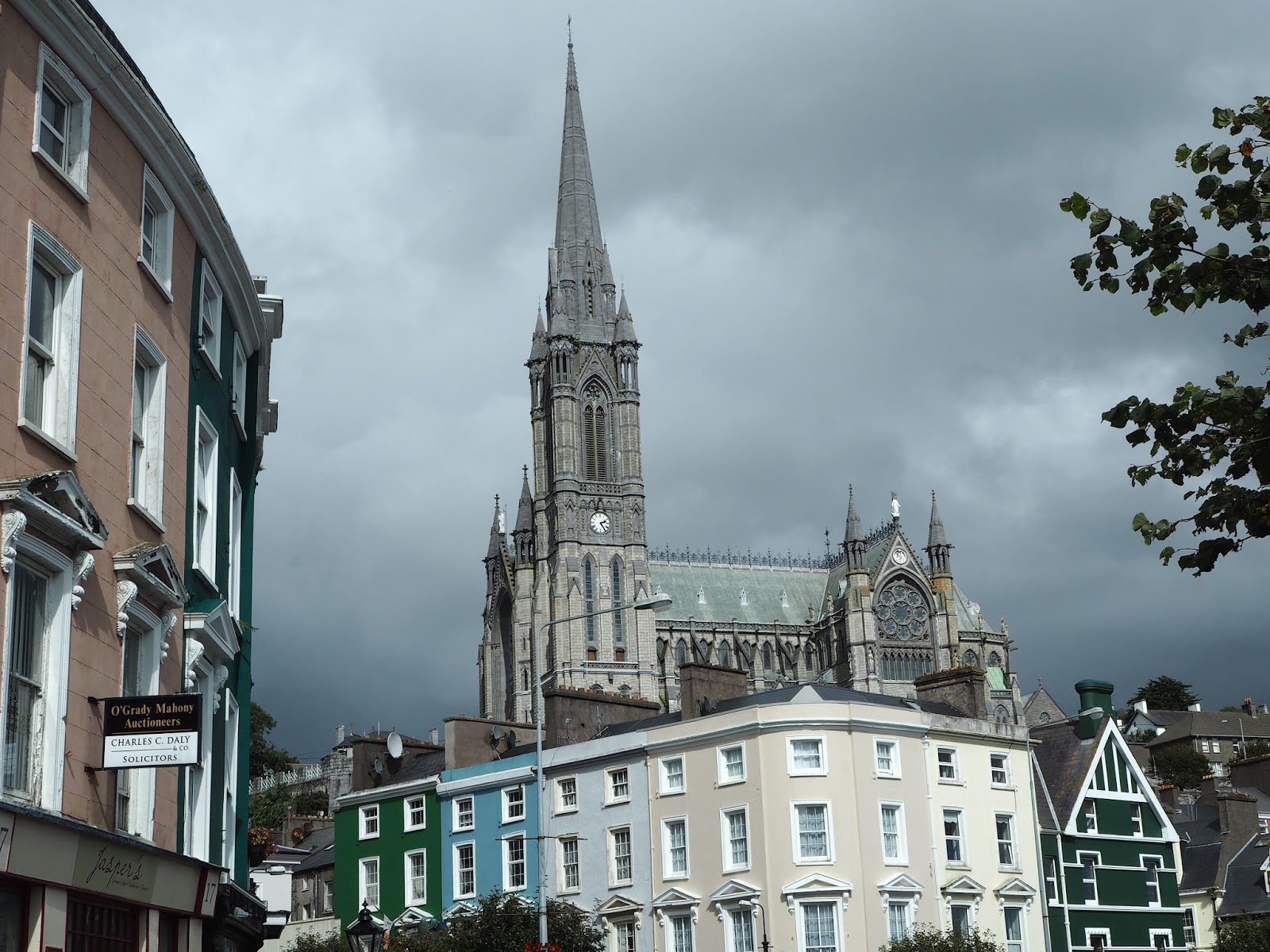 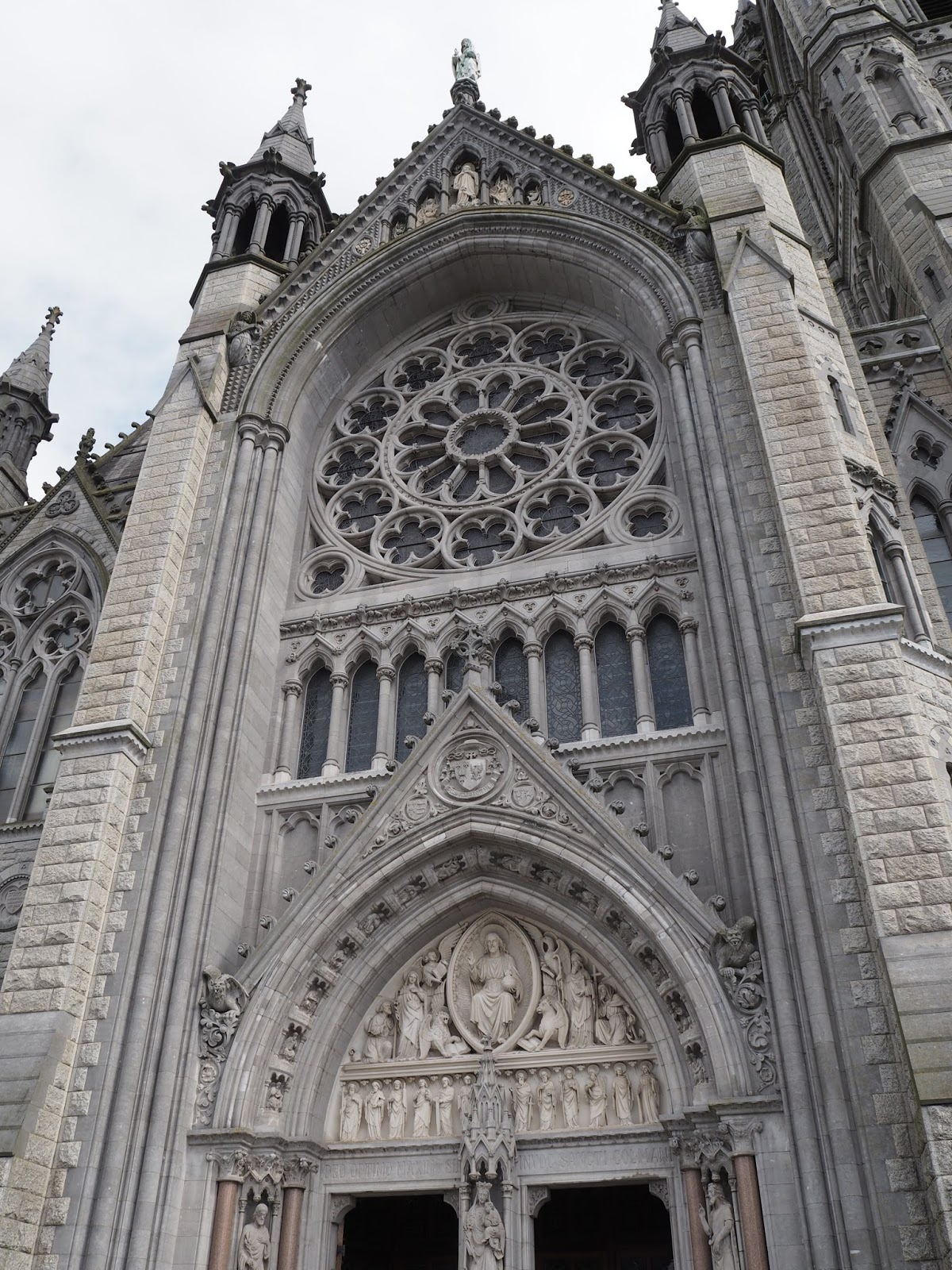 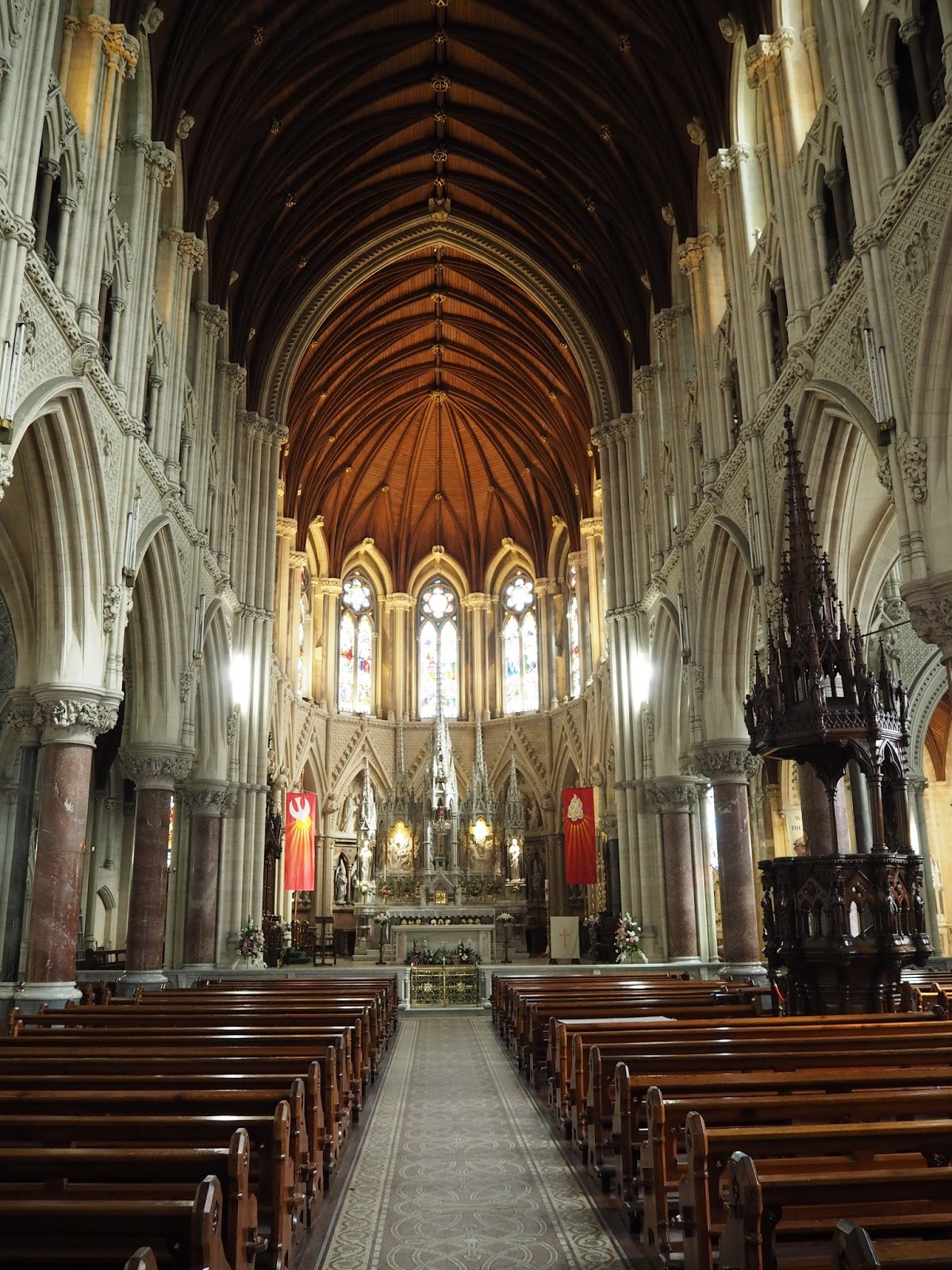 A tiny passenger vessel took us to Spike Island, also known as Ireland’s Alcatraz. Originally built as a monastic settlement, the island later became a fortress and was a prison until 2004. We were able to walk through the old cells to see the living conditions of the island’s most recent prisoners which was a pretty bleak experience. The complex is made up of slate grey buildings which are now reduced to empty shells. 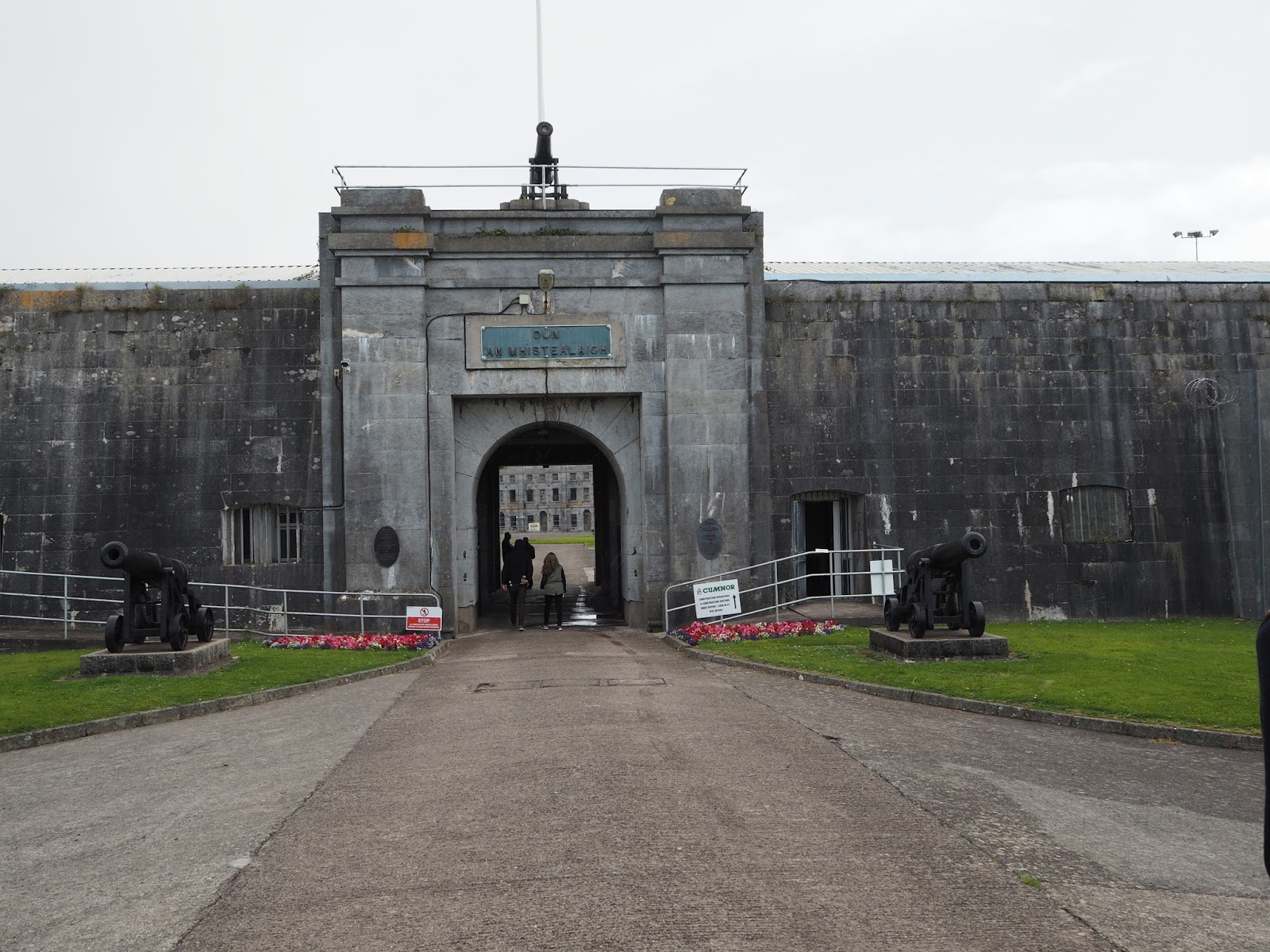 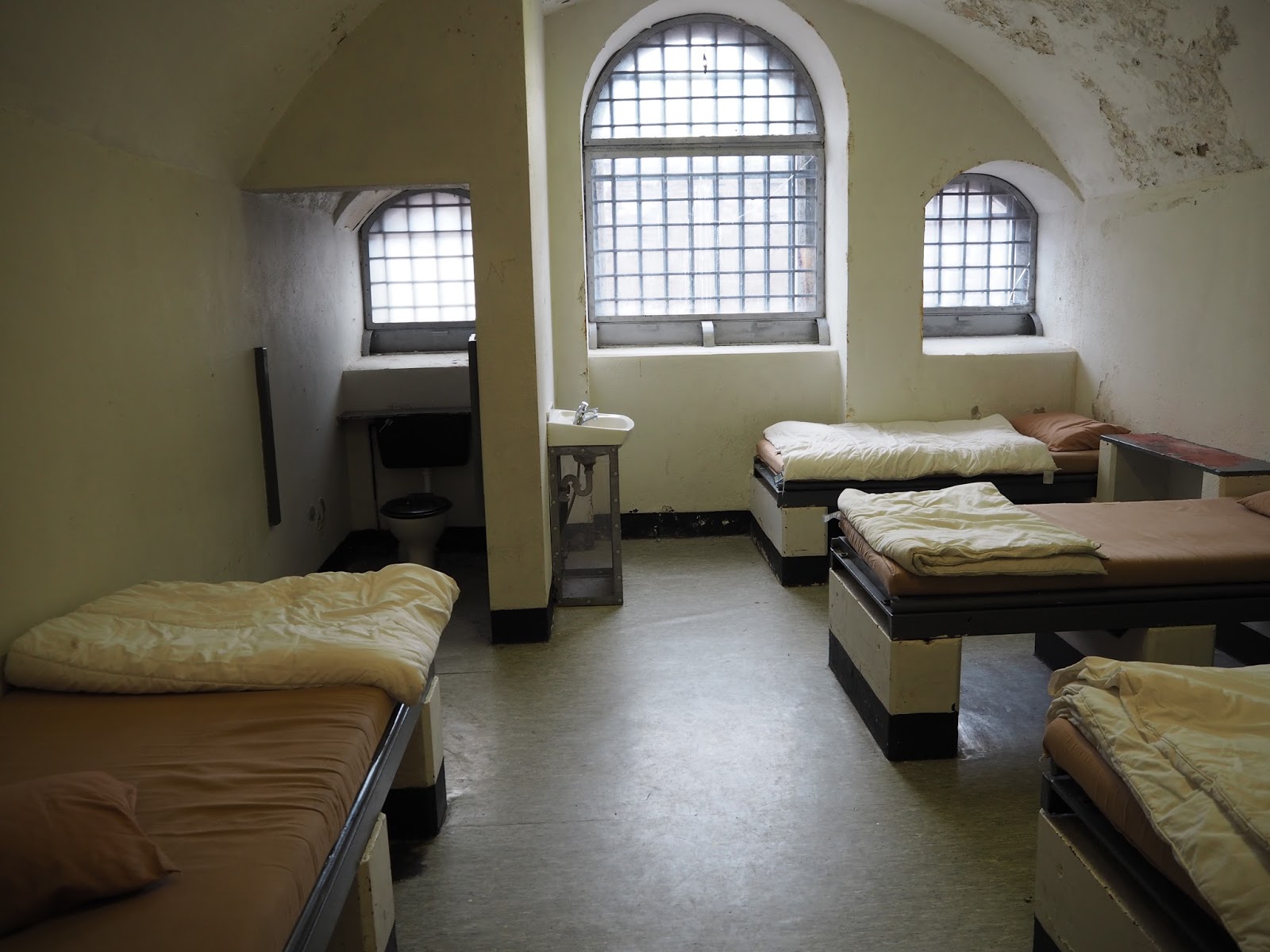 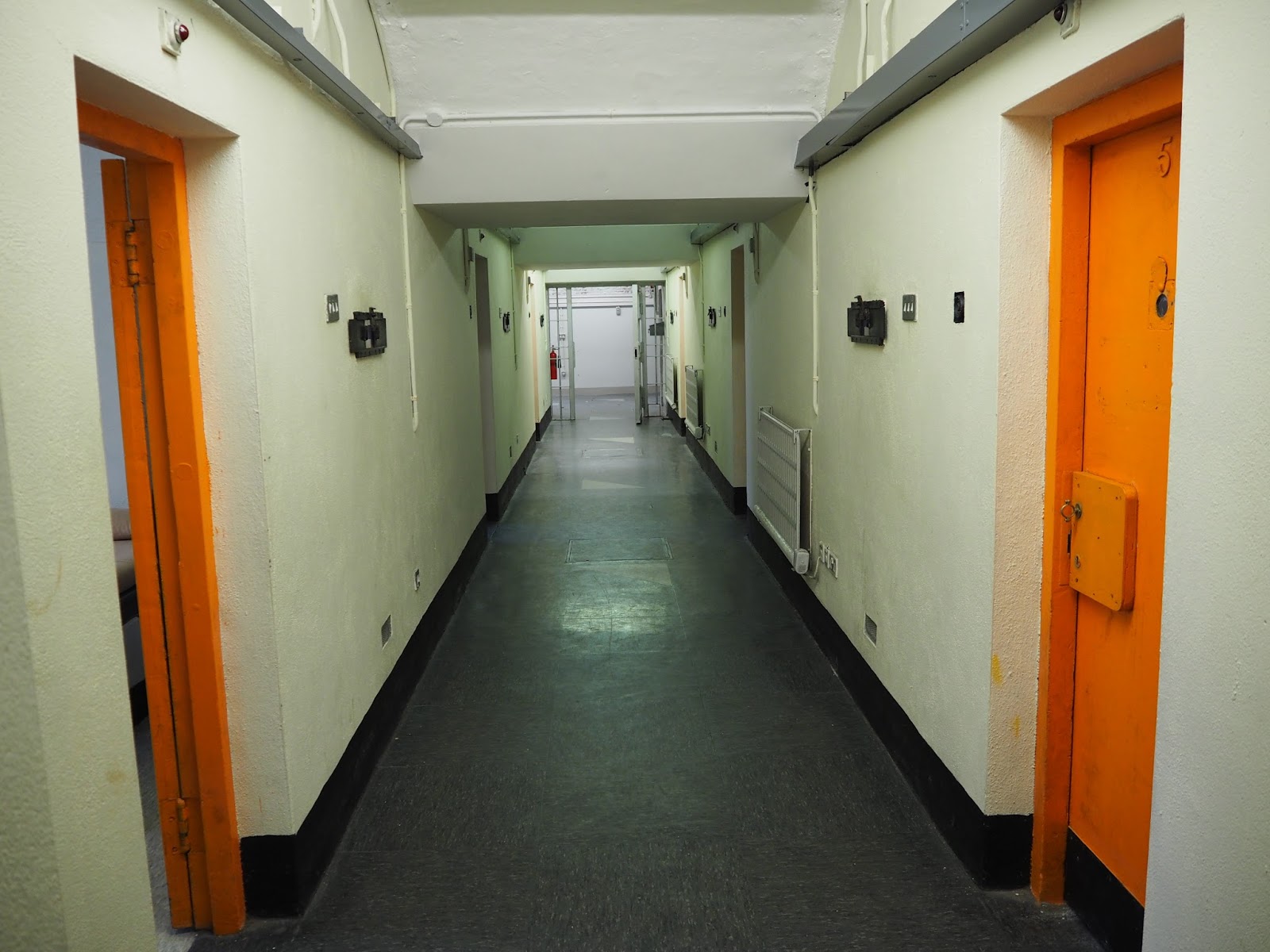 One block had trees and plants growing from within it, escaping out of empty window frames and looking like something from Jumanji. We met a fantastic tour guide called Steve who enthusiastically told us all about the island’s history (he himself was stationed there with the Navy 20 years ago), including that the roof of the main A block is 12ft of concrete to protect it from bombings during the war, and that a trap door existed between the two living floors which is how prisoners were able to store contraband to help them start fires during the 1985 riots. 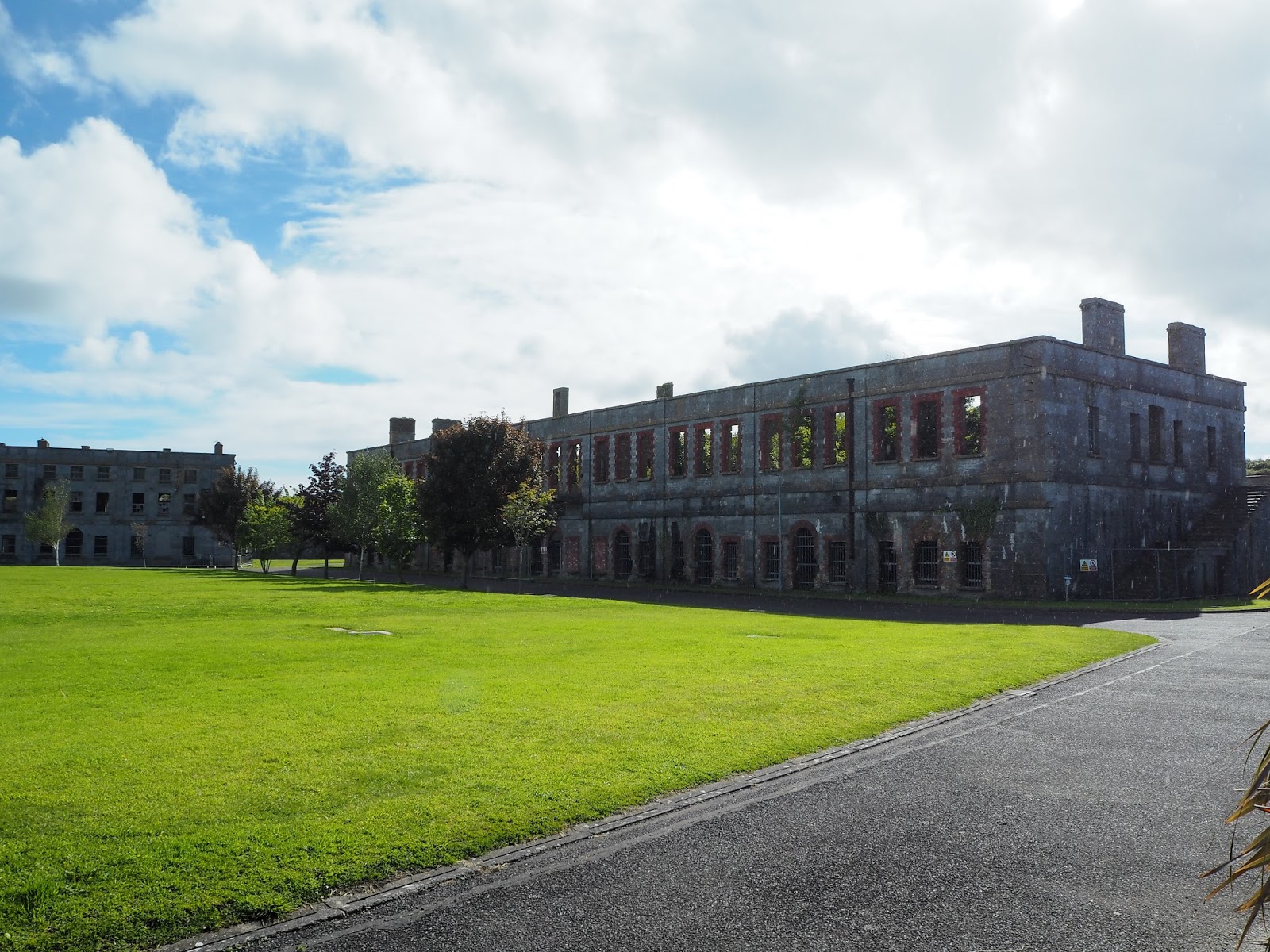 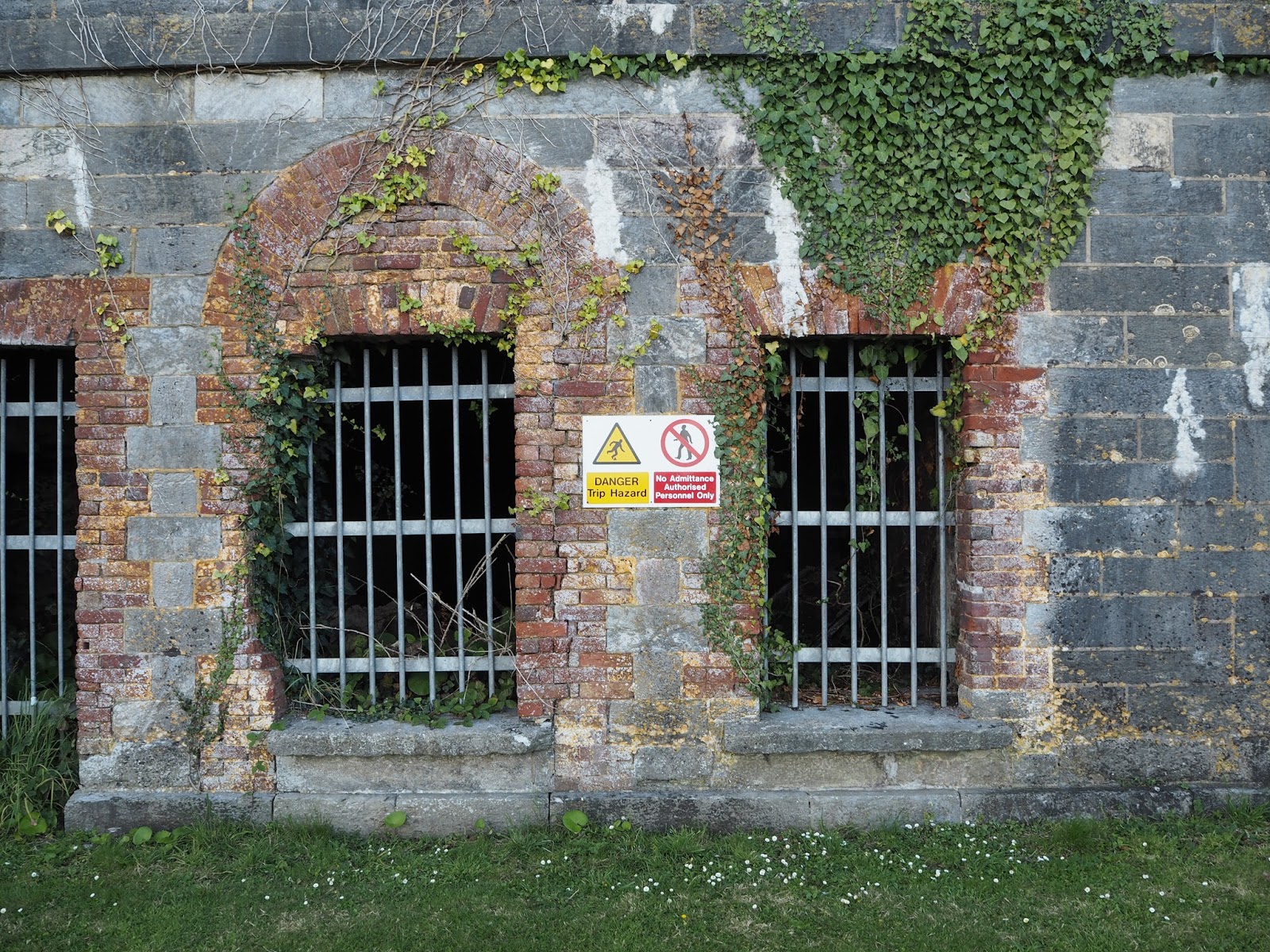 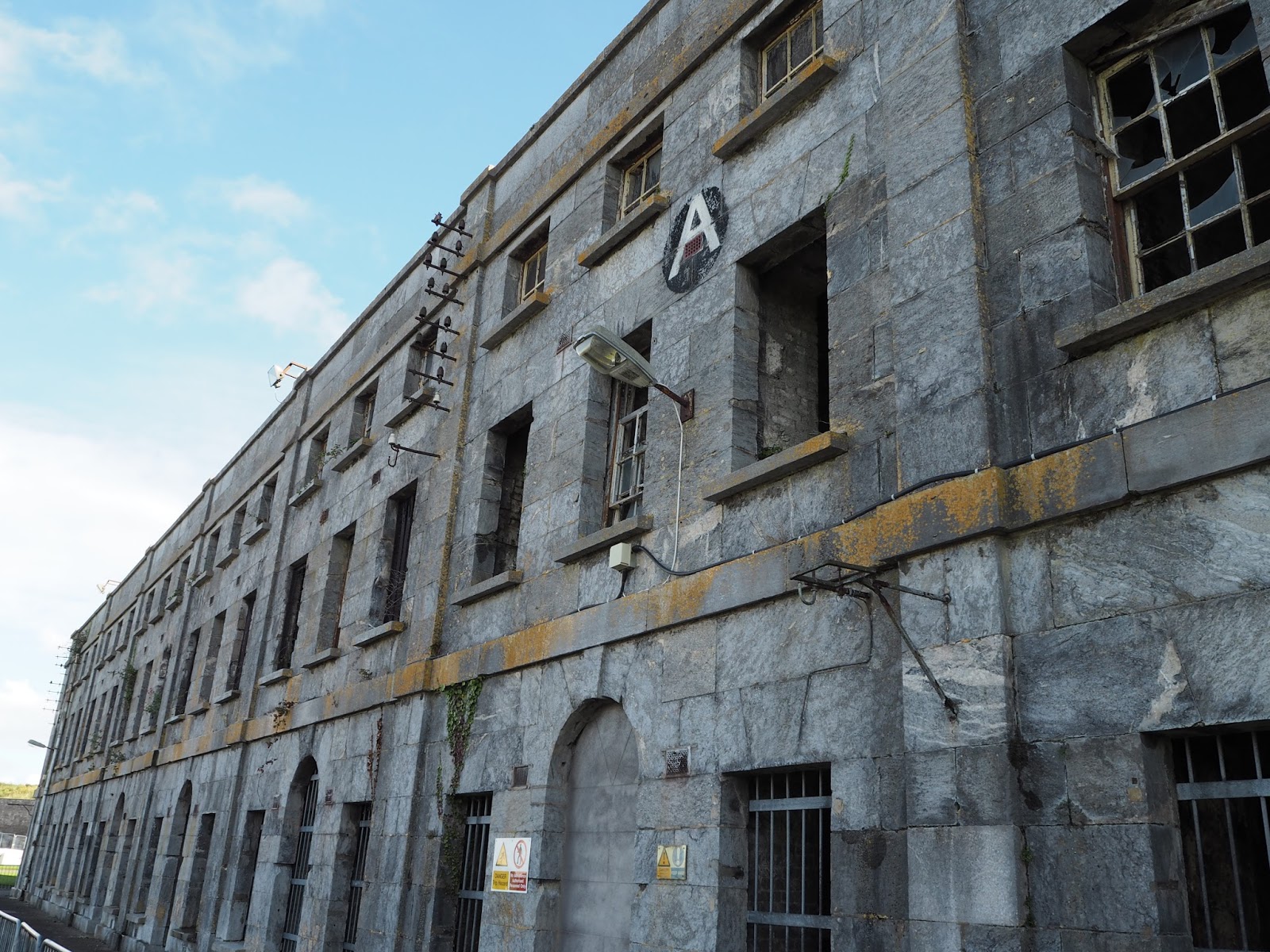 That night we headed out for dinner in Cork and planned our next day’s exploring. More to come soon from my Ireland Road Trip diaries!