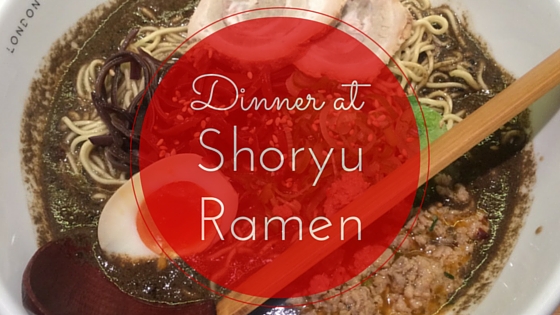 Cronuts, burgers, pulled pork; us Londoners love a food craze. Over the last year ramen has joined the ranks of the city’s favourite dishes with restaurants dedicated to the stuff popping up everywhere. I still haven’t made it to Kanada-Ya due to the stupid queues outside it around the clock, but I did manage to get into Koya before it closed down. Shoryu is bringing ramen to the masses, with four outposts now trading and introducing people to the very basics of the dish and its origins.

Walking into Shoryu in Kingly Court off Carnaby Street was a fun experience in itself. A drum is hit to let other staff know that we’ve arrived and all around are lanterns, light wood furnishings with black accents and Japanese script on the interiors. Even with the adorable headbands the male staff are made to wear it doesn’t feel like a themed restaurant, it’s just a dip into the culture that’s influenced the food. We sat at a bench by the bar, overlooked by a huge variety of wine and sake. The Kingly Court outpost has one of only five sake sommeliers in the city working there, but we were well behaved and went for an oolong tea and an apple juice to keep looming hangovers at bay. 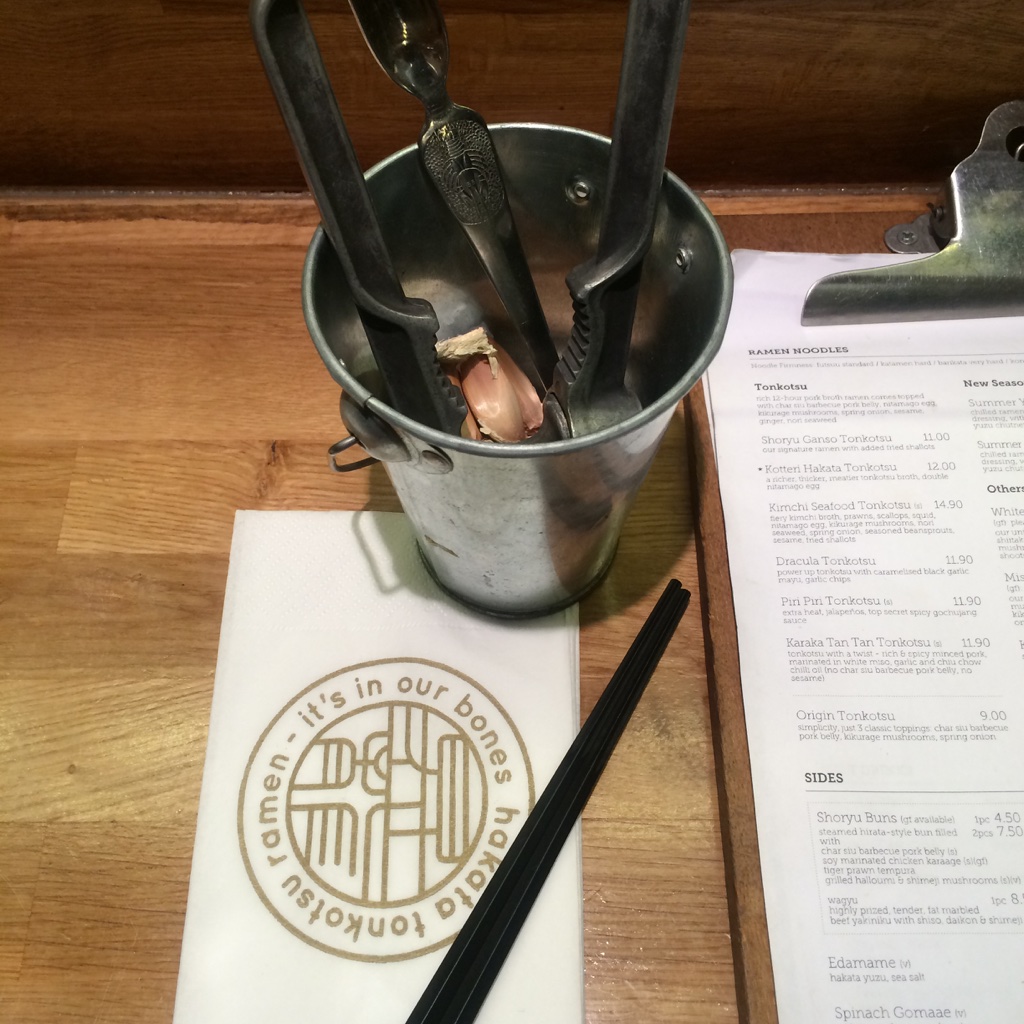 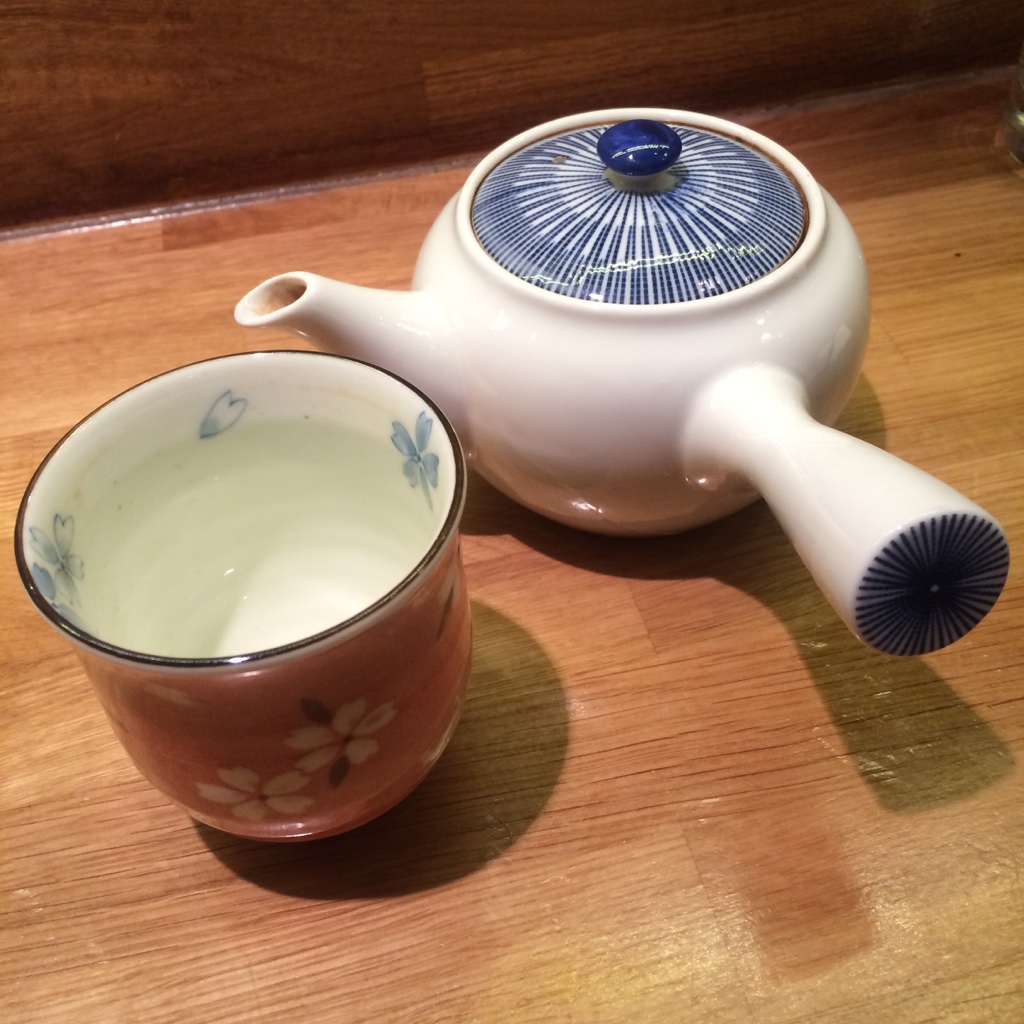 I was a little overwhelmed by the menu at first, predominantly because I’m not overly confident in what flavours I like in these sorts of dishes. We had originally planned to go to Bao but the queue was too long so we started at Shoryu with some of their own buns to quell that craving. I had the soy marinaded chicken karaage, which, in all honesty, tasted like a slighty spicy McChicken Sandwich. The bread was the dense fluffiness you get from char siu buns which I could eat until I pass out, and don’t let the comparison with fast food throw you, it was delicious, but it was also huge which was unexpected. We also had the shishito padron peppers, seasonsed with yuzu and sea salt, but they weren’t particularly different to any that I’ve had before and I think are better suited to their traditional Spanish setting. 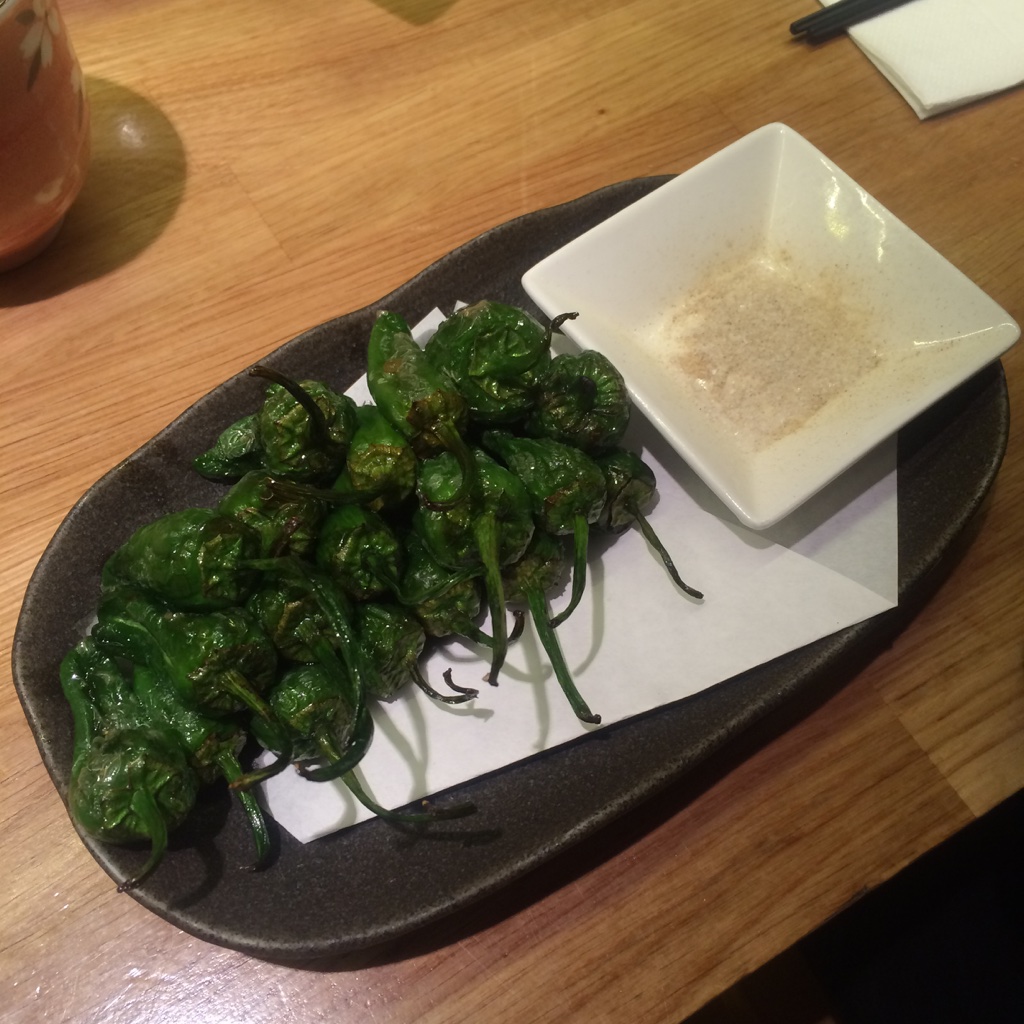 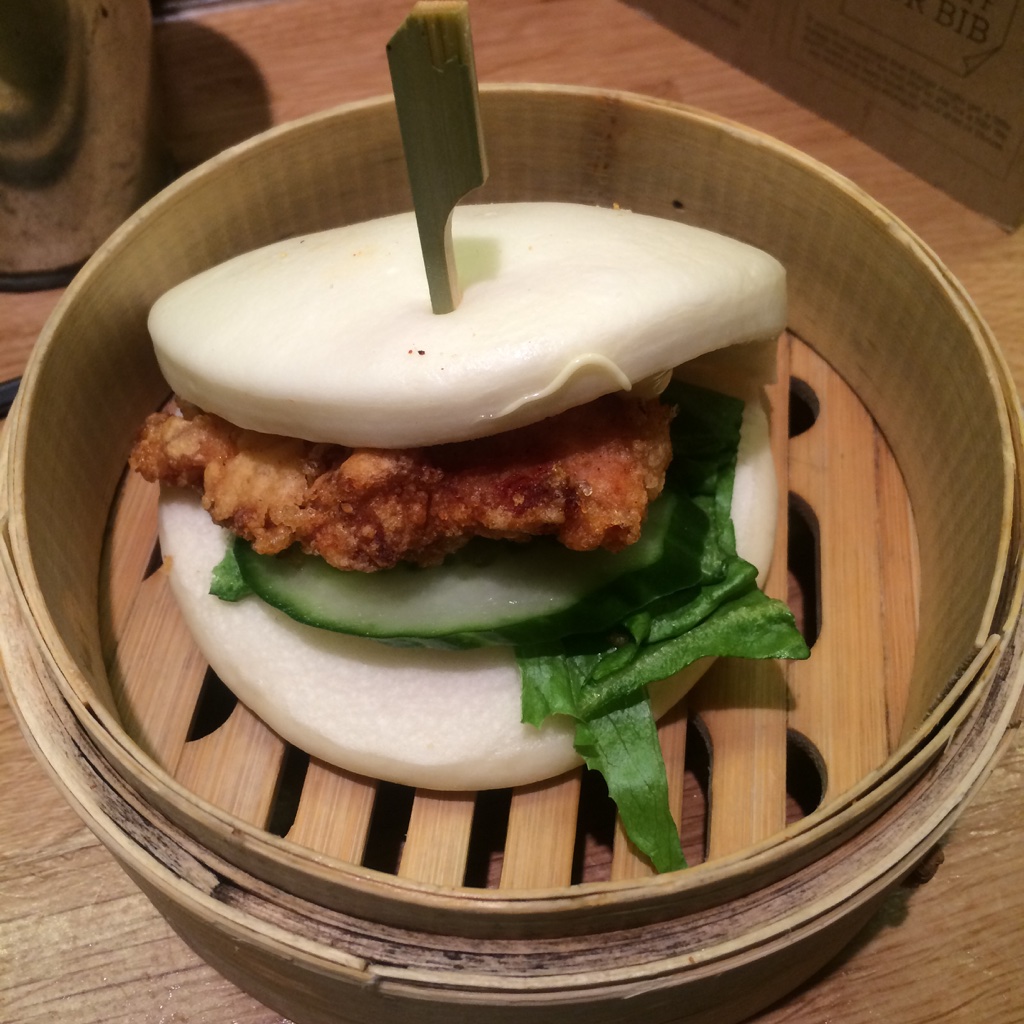 And so onto the ramen itself. I had the Kuro Tan Tan which even from first appearances was different to any ramen I’ve had before. The broth itself wasn’t clear which threw me, but it meant the consistency was thicker, almost gravy like, meaning the spicy pork and beef flavour was incredibly present and the dominating feature of the whole dish. On top was spicy minced pork and char siu barbecue pork belly, both delicate compared to the broth (again, the opposite of what you usually get with ramen). It was clever to have the same meats presented in different ways, aligning flavours carefully to make sure that texture wasn’t the only thing that set them apart. The accompaniments of nitamago egg (a soft boiled egg flavoured with soy sauce), sesame seeds and spring onions were welcome normalities that I’ve experienced in ramen many times before and they all bring something different. Sweetness from onions, nutty crunchiness from sesame and saltiness from the egg. You see, ramen isn’t cooked, it’s constructed and that’s what makes it so interesting to eat. Maybe Londoners have a point with this particular craze.