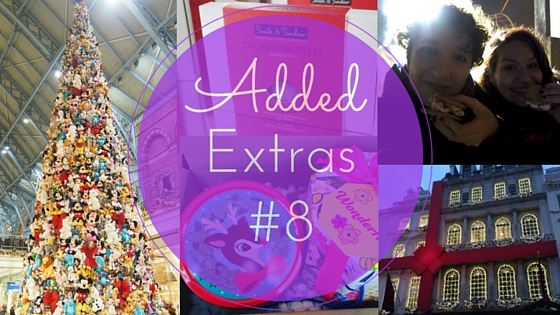 Twas the week before Christmas and all over the house, no-one was stirring…because they weren’t in. There has not been one night this week that I’ve actually been in, thanks to the final plunge into festive socialising. I’ve finally managed to post out some presents, but no cards, even though I’ve bought them. It’s the thought that counts, right?

Here’s the added extras that have made my week:

1) I went to the launch of Smith & Sinclair’s alcohol pastilles at Benefit on Carnaby Street. I had pre-dinner at Pizza Pilgrims with Emma and Erica, then we met up with AJ to try out the aforementioned boozy sweets. Each one is the equivalent of half a shot, so we were mighty merry by the time we left! The Eat Your Drink pop-up is only open for another couple of days so hurry! 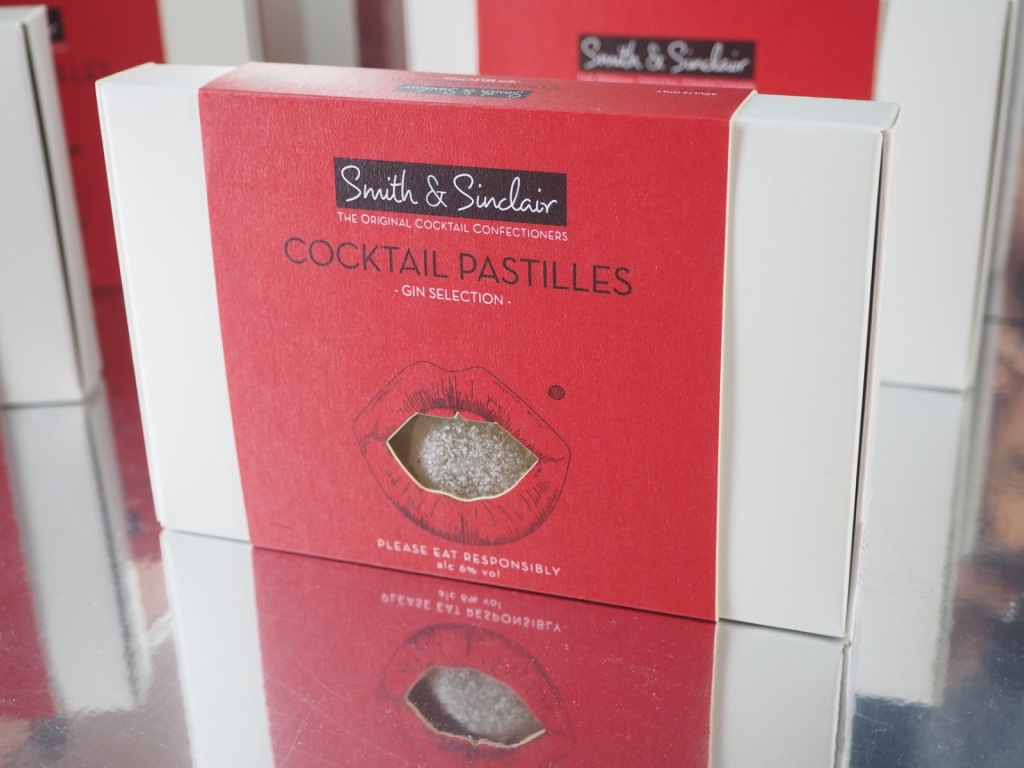 2) As I’ve mentioned before, a few of my closest friends actually now live abroad but all of them are back for Christmas. THANKS BABY JESUS. I met the wonderful Claire at a gig nine years ago and we found each other on MySpace (yes!) afterwards and have stayed in touch ever since. We headed to Skip Garden; an adorable community garden behind King’s Cross to eat s’mores and vegetarian stew. 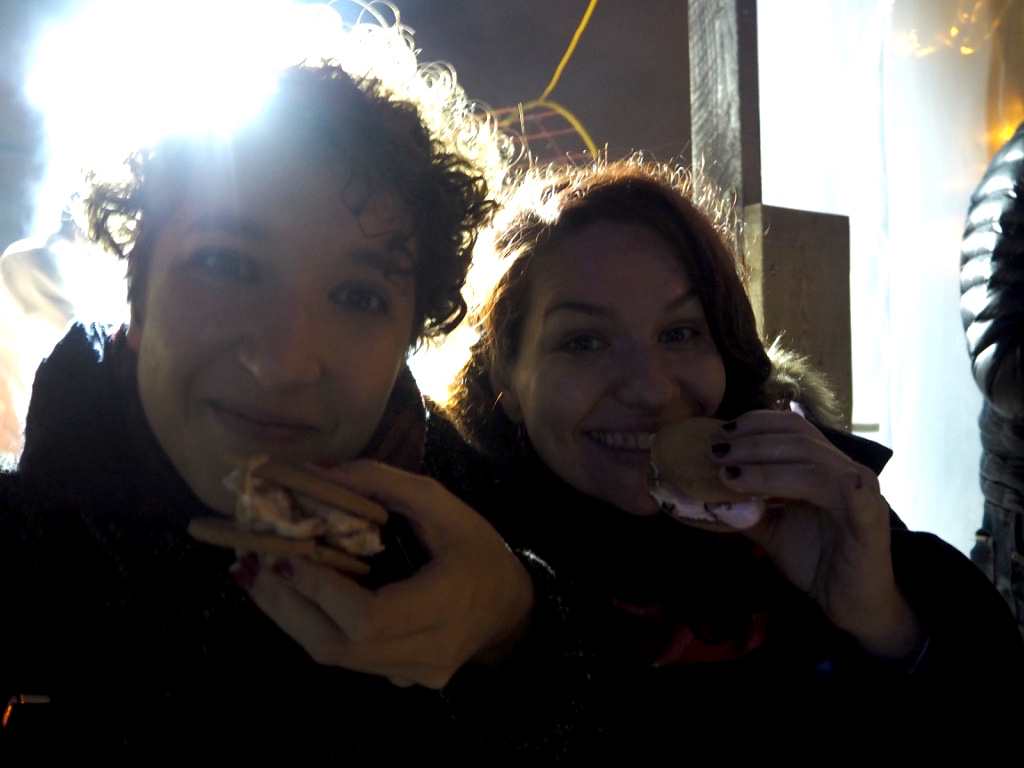 3) On Friday night I was reunited with somebody particularly important to me and we celebrated by having drinks at the Hilton Sky Bar which has stunning views over Tower Bridge, The Shard and the Tower of London. It’s up on the 12th floor and it’s open to anyone to go up there, so even if you’re not a hotel guest, go and take a visit.

4) You may have seen a flurry of tweets and Instagram pics from me on Saturday night using the hashtag #GlamClamMeatSlam. More info to come in a blog post soon, but basically me and a group of awesome bloggers headed out for a massive amount of meat at Q Grill and then onto The Glam Clam, a cabaret show with glamorous drag queens and copious amounts of wine. It was bloody brilliant.

5) Getting anything in the post which isn’t a bill is always good, but when it’s TWO Lush gift boxes, well. Anyone in a close proximity to my flat will have heard the squeals! 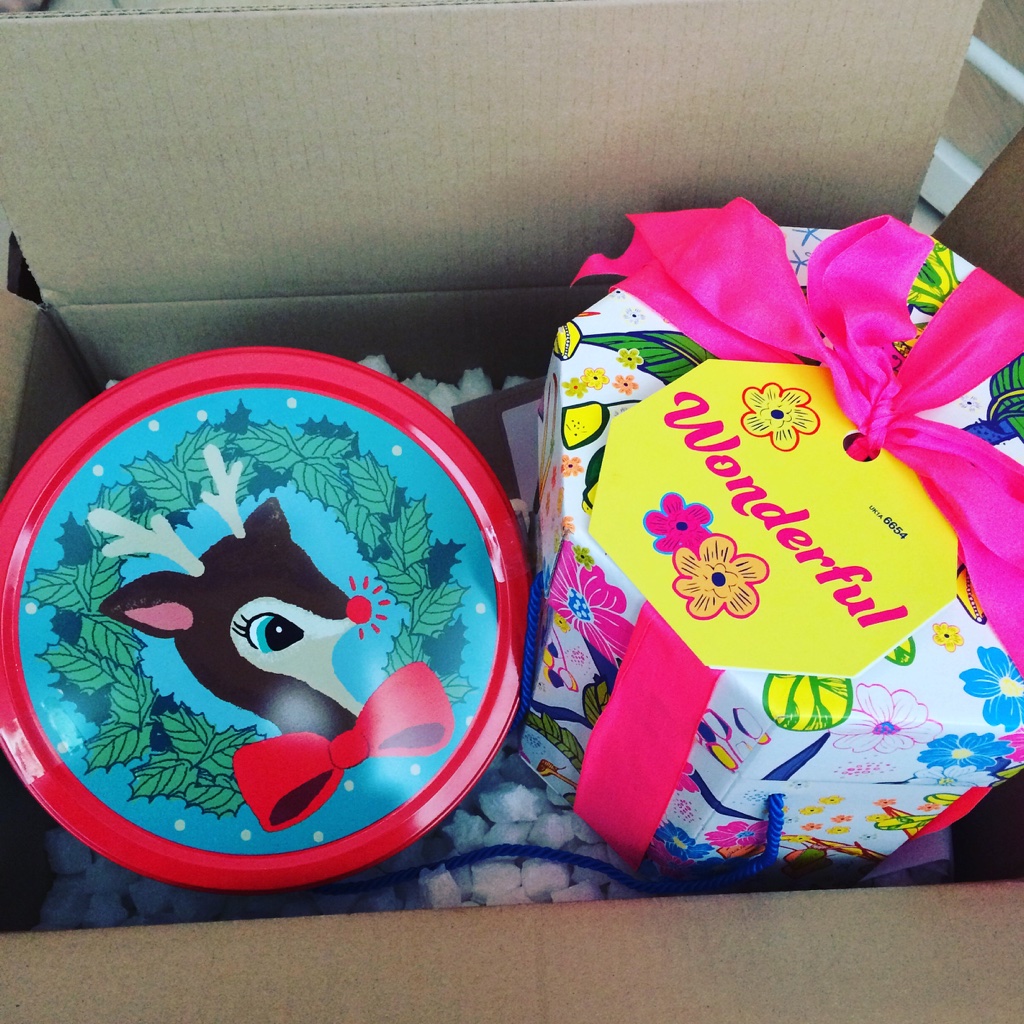 6) After posting pics of The Glam Clam on Instagram I literally flipped the hell out when I saw Tyra Sanchez of RuPaul’s Drag Face fame had liked one of my photos. To those in the know, that is bloody exciting!

7) I finally made it to the V&A’s ‘Shoes: Pleasure and Pain’ exhibition in order to coo over footwear that I’ll never be able to afford. The collections talked about shoes as transformative, showing how in fashion, film and music, they’ve been worn to portray a character without words. It also delves into the fetish and sexualisation side as well, from foot binding to stripper heels – all of them beautiful and fascinating. 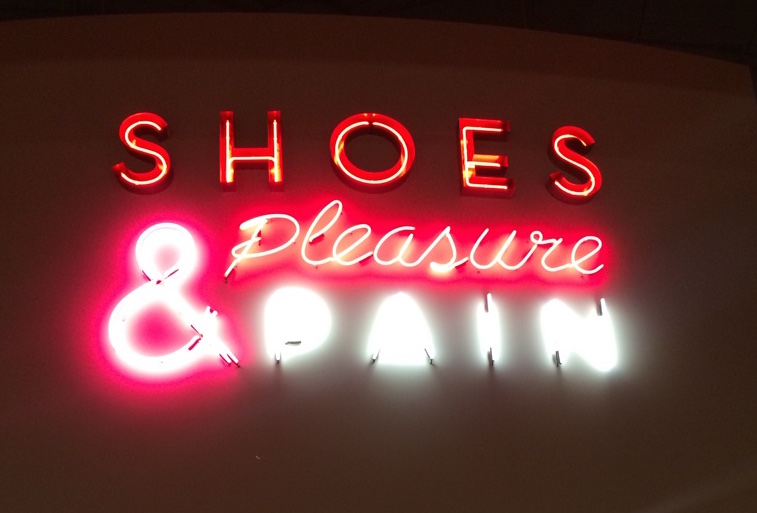 8) A quick trip down Bond Street after some Christmas shopping led me to the amazing Cartier Christmas window. Every year it’s spellbinding; ever year I want to live in a little red velvet box surrounded by diamonds. 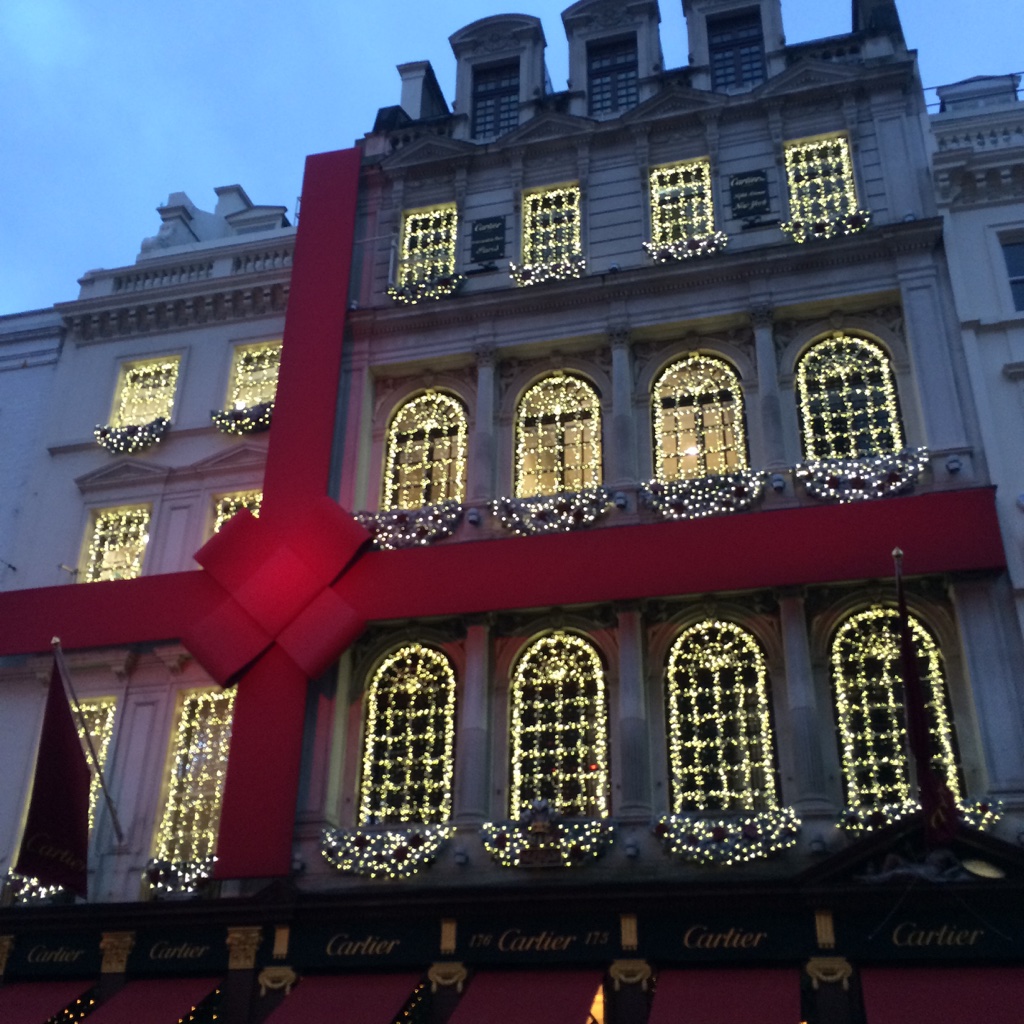 9) And on the other end of the spectrum for Christmas decorations is the St Pancras tree, this year made out Disney stuffed toys. Small children squealed in its presence. I managed to hold back, but it was wonderful. 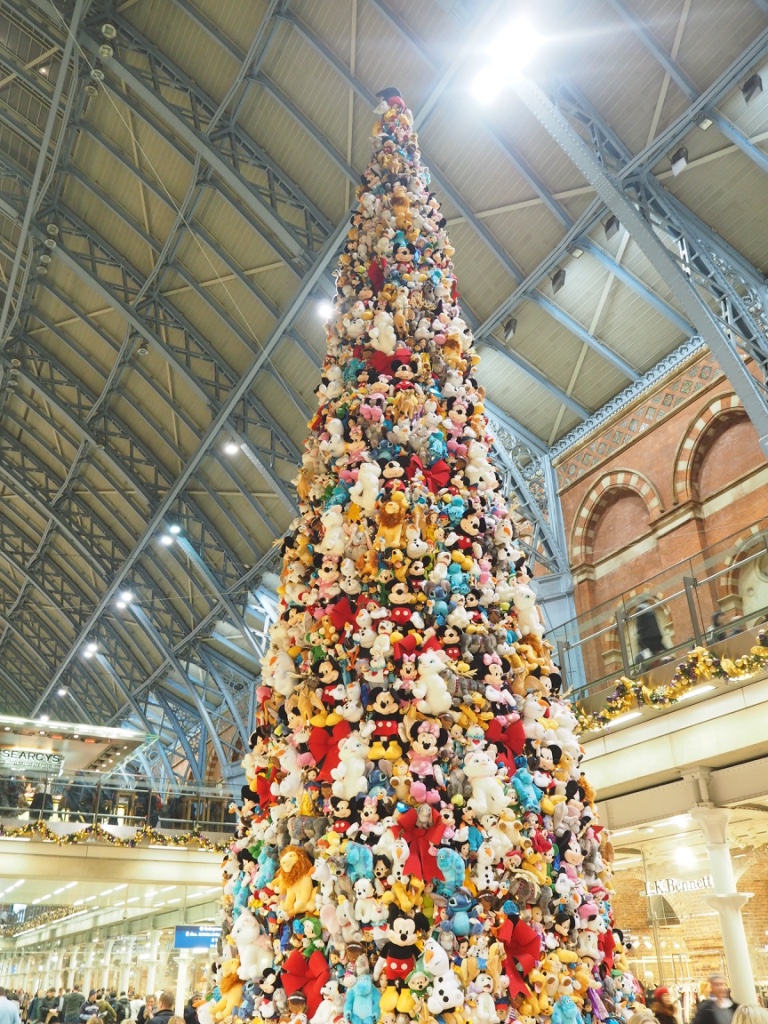 Hope you’ve all had a wonderful week in the run up to Christmas!