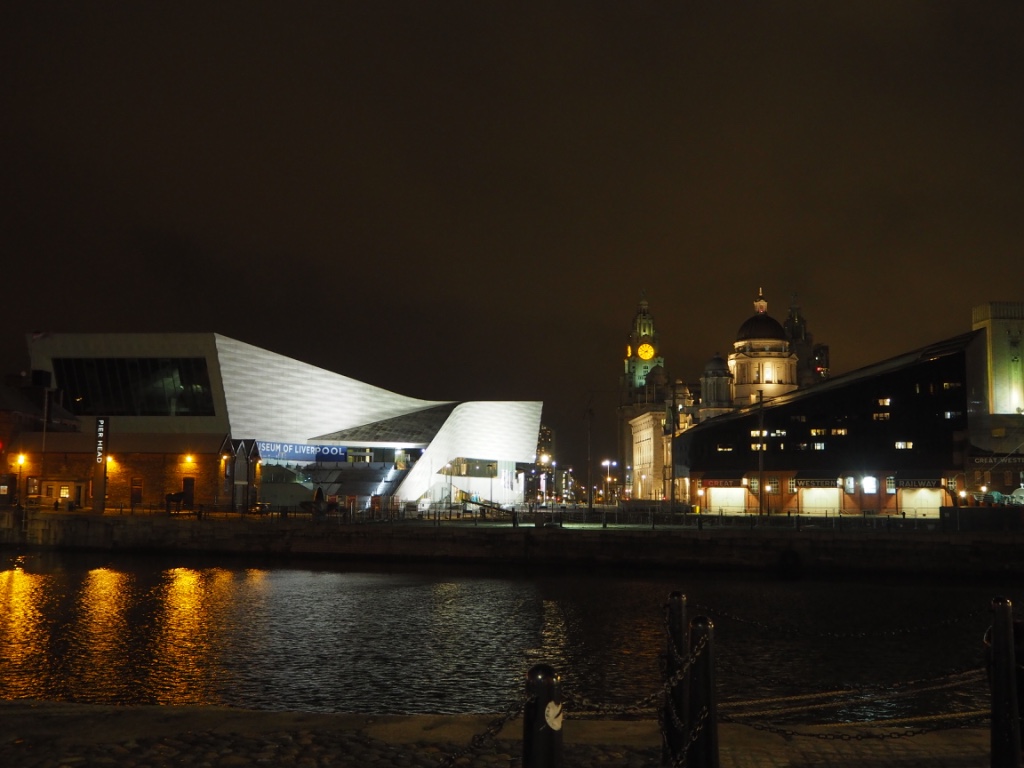 I’m no stranger to the north-west of the UK, but I’ll admit that that’s basically been limited to the Greater Manchester area. I went to Liverpool once, four years ago, but it was summer and it was hot and I was basically just there to go drinking with my friend (I don’t regret a thing). It is, of course, a world famous city, primarily down to four specific men but I genuinely had no idea what else the city had to offer.

Our Travelodge was perfectly located; overlooking Albert Dock and right next store to Liverpool One shopping centre, so we didn’t have to wander far to find anything at all. Our focus was to get a big whack of Christmas shopping done, but there was no harm in chucking some culture in there too. 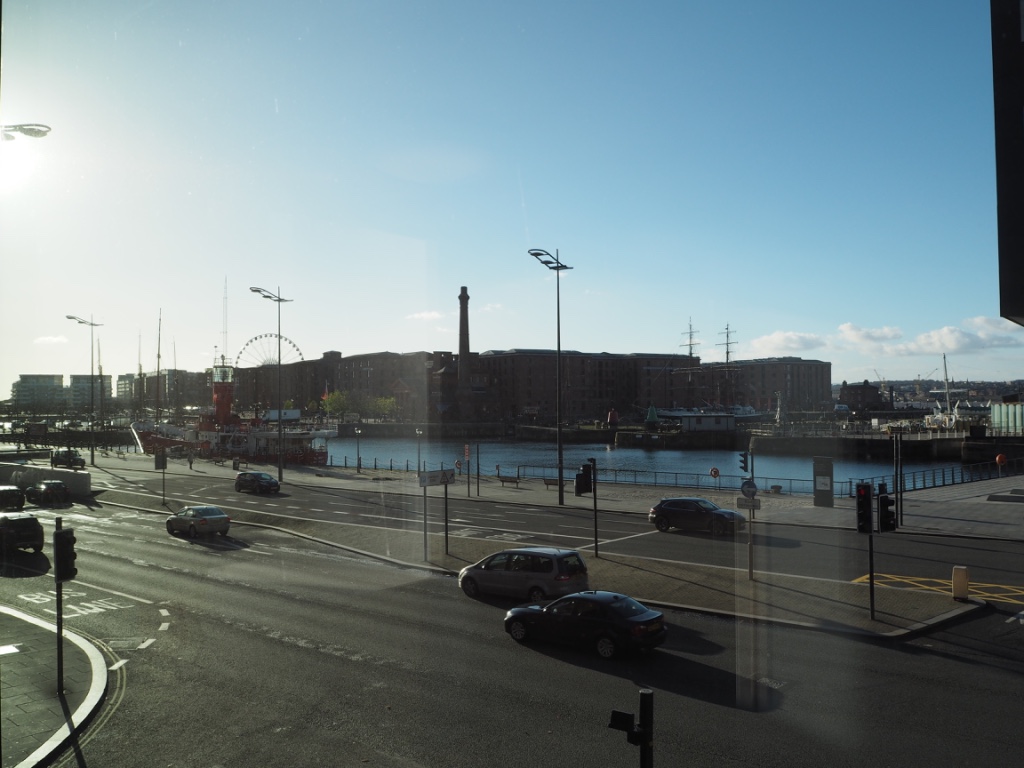 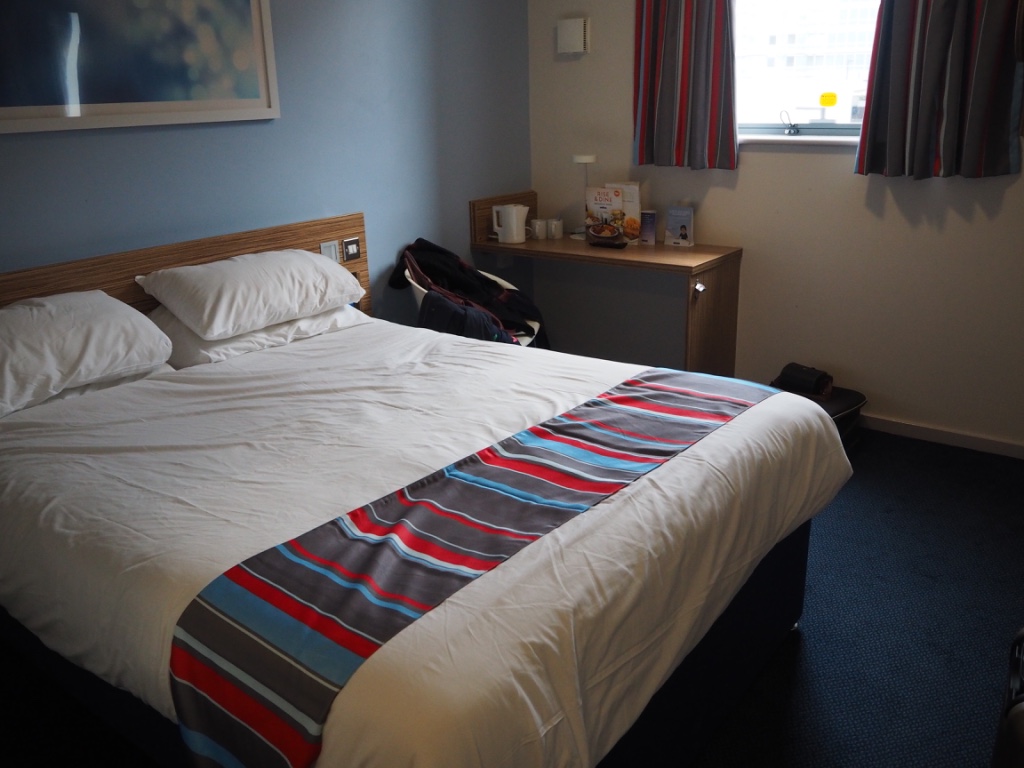 You couldn’t escape the festive feeling as soon as we saw an enormous Christmas tree made out of neon hearts. It got even better when we realised that it was home to Bar Hutte, which housed a number of musically themed sheds, filled with locals belting out karaoke classics (if you didn’t know The Beatles were from Liverpool, try hearing eight people murder Twist and Shout to the delight of the security staff). We ordered a Gin Winter Toddy and a Warm Dup Rum Punch, which included apple juice, lime, ginger and vanilla and was certainly the sort of drink that could put hairs on your chest. You know, if I wasn’t so dainty. 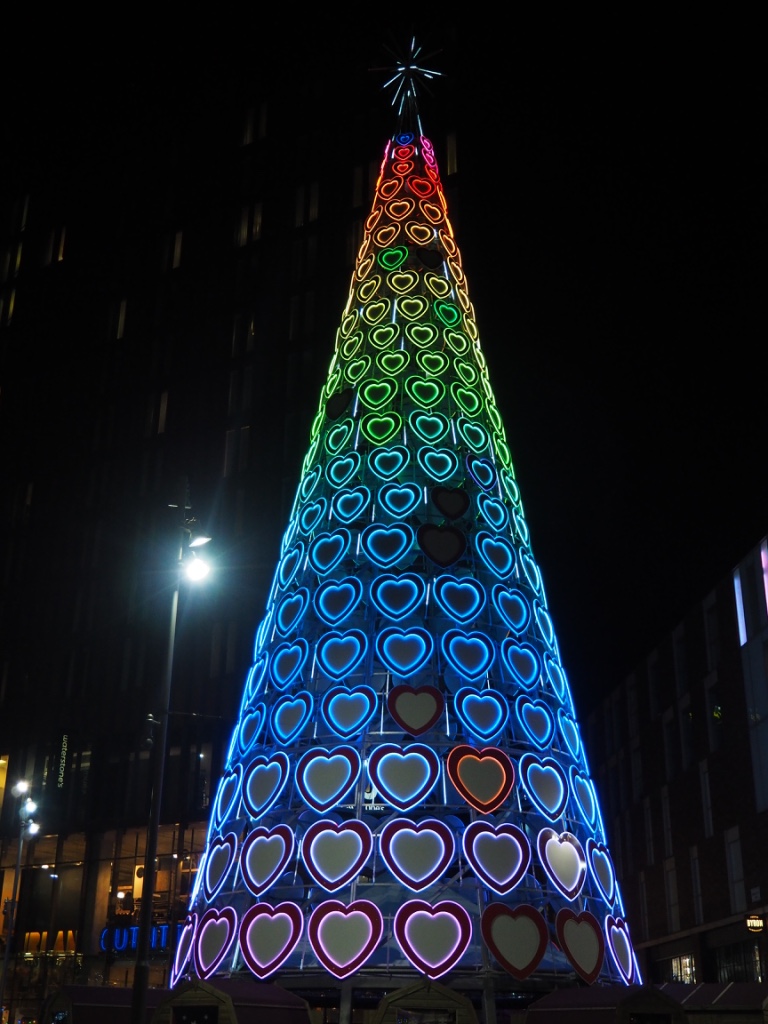 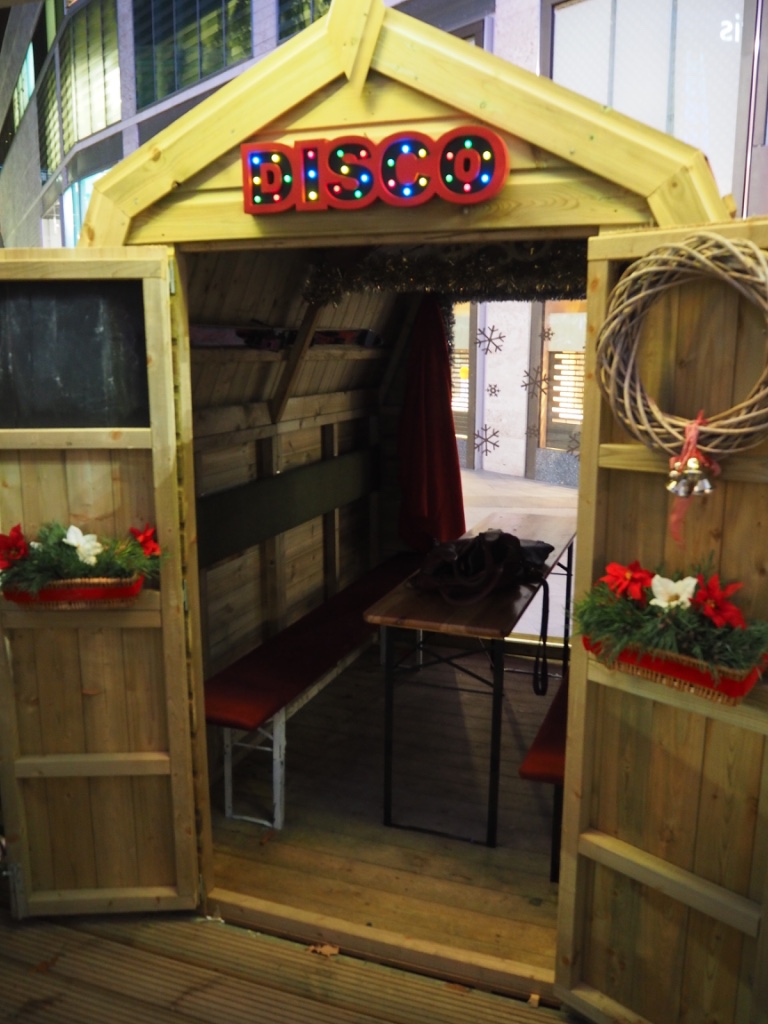 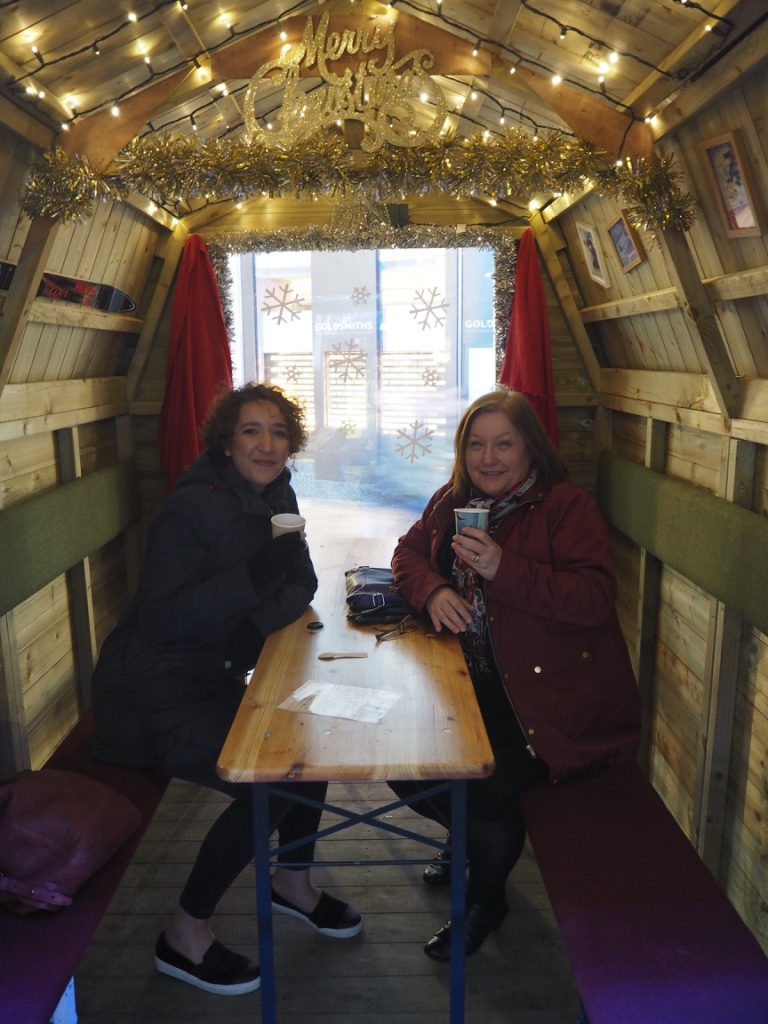 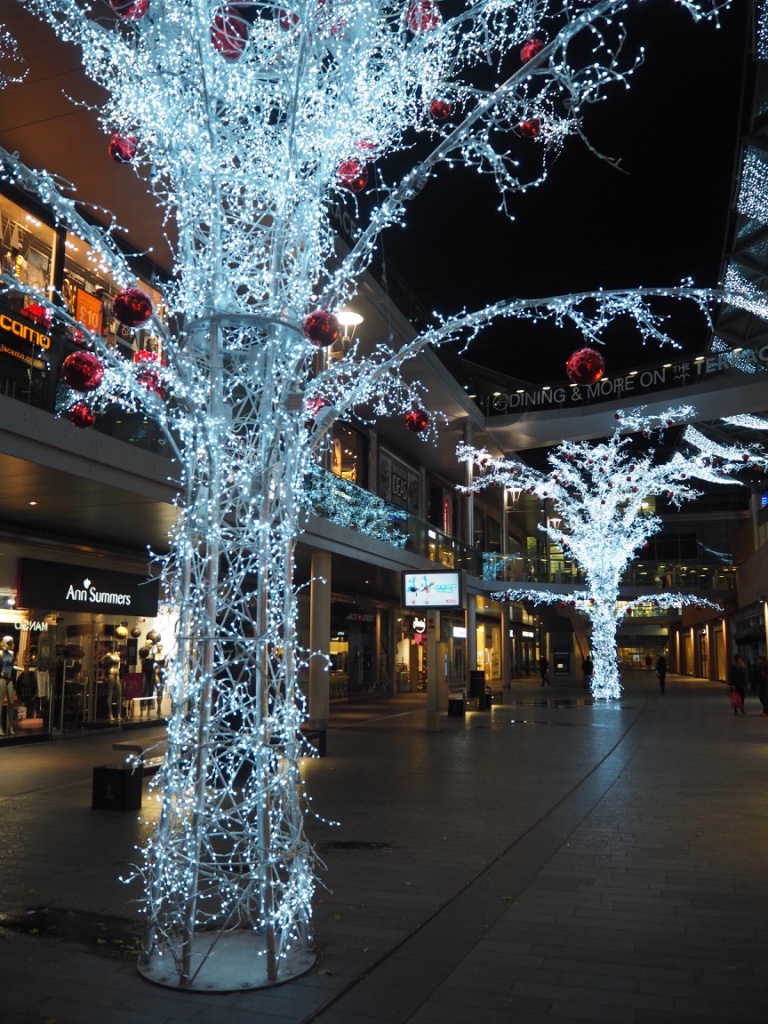 We ate at Browns which, on top of the belly-busting mixed starter we had, then did the best job at warming me up with a big hearty steak pie and mulled wine topped with cinnamon sugar. My mum had lamb chops with a little mini shepherds pie to go with it, and we topped it all off with rhubarb ice cream. Despite it being hideously windy outside we needed to walk it off so we let the elements blow us around the docks and back to the hotel. 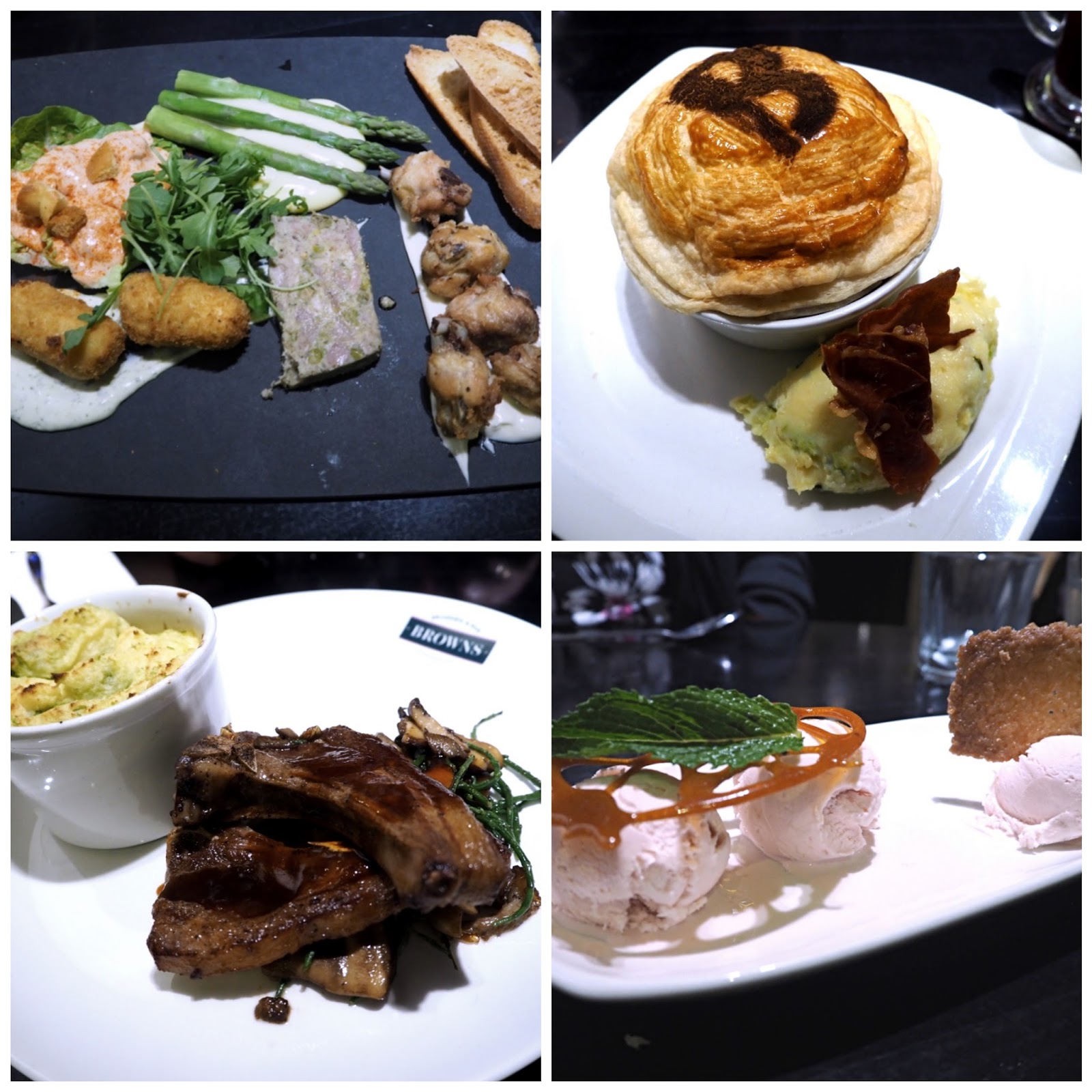 When we hit the shops the next day it was quite a struggle to find anything that wasn’t a chain store. I’m sure if you know where to look there are some great little places but I would’ve loved to have found more. Everybody was SO friendly though, so I probably should have just asked. We stumbled across a few small independents in amongst the more mainstream shops though. 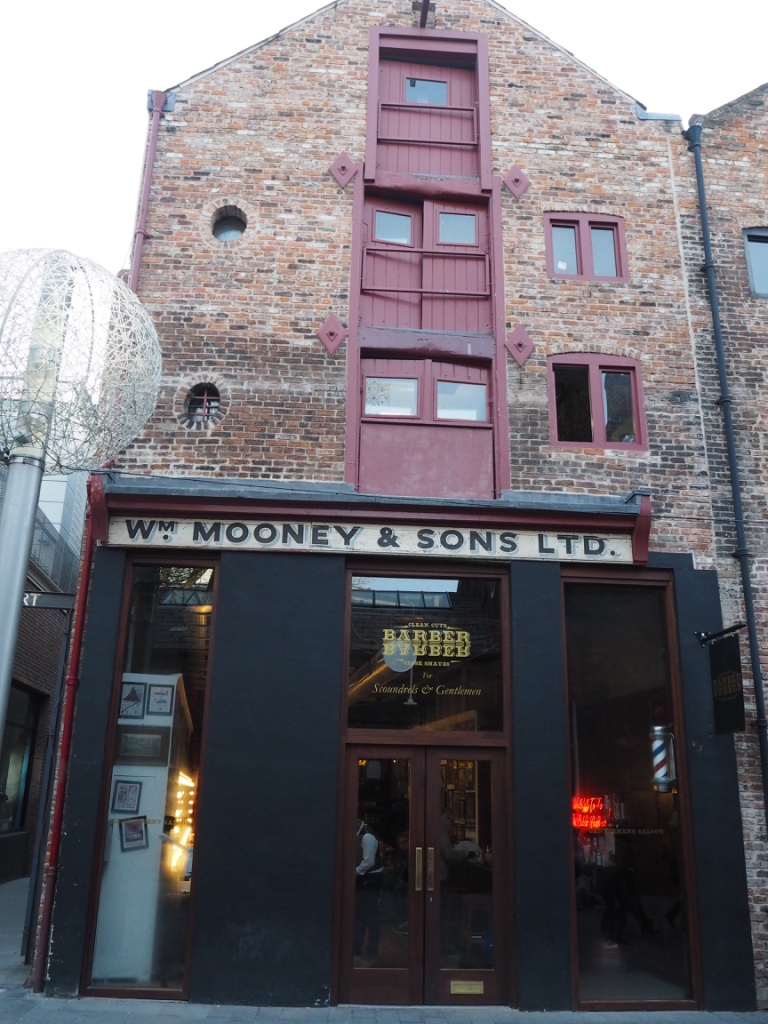 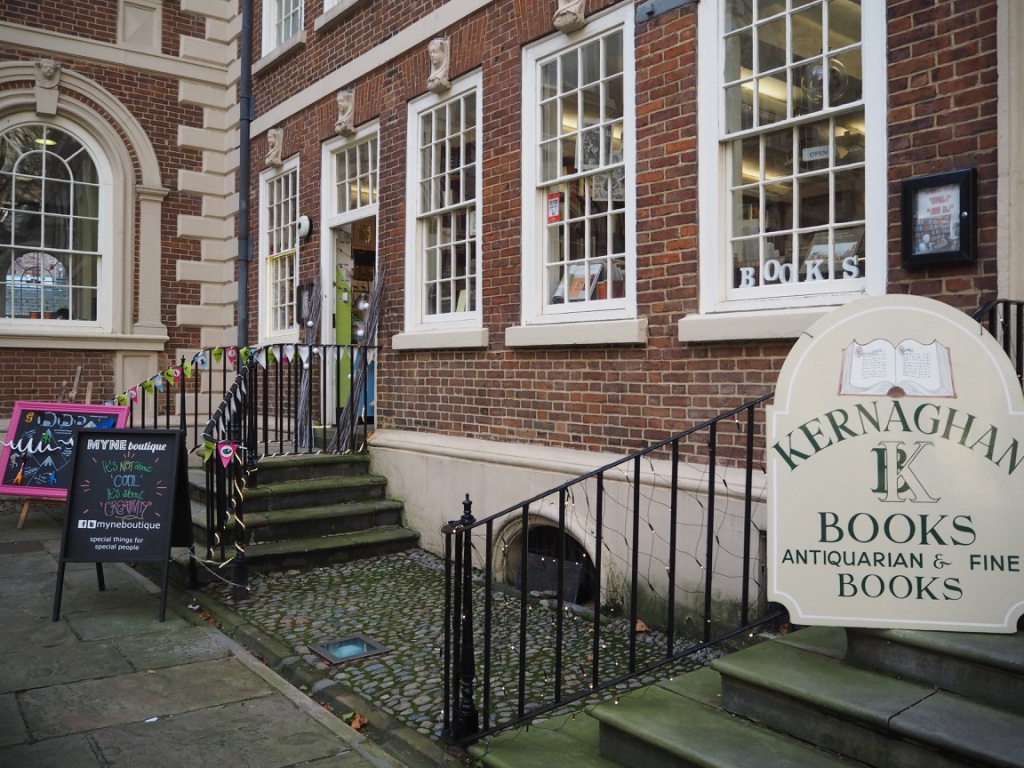 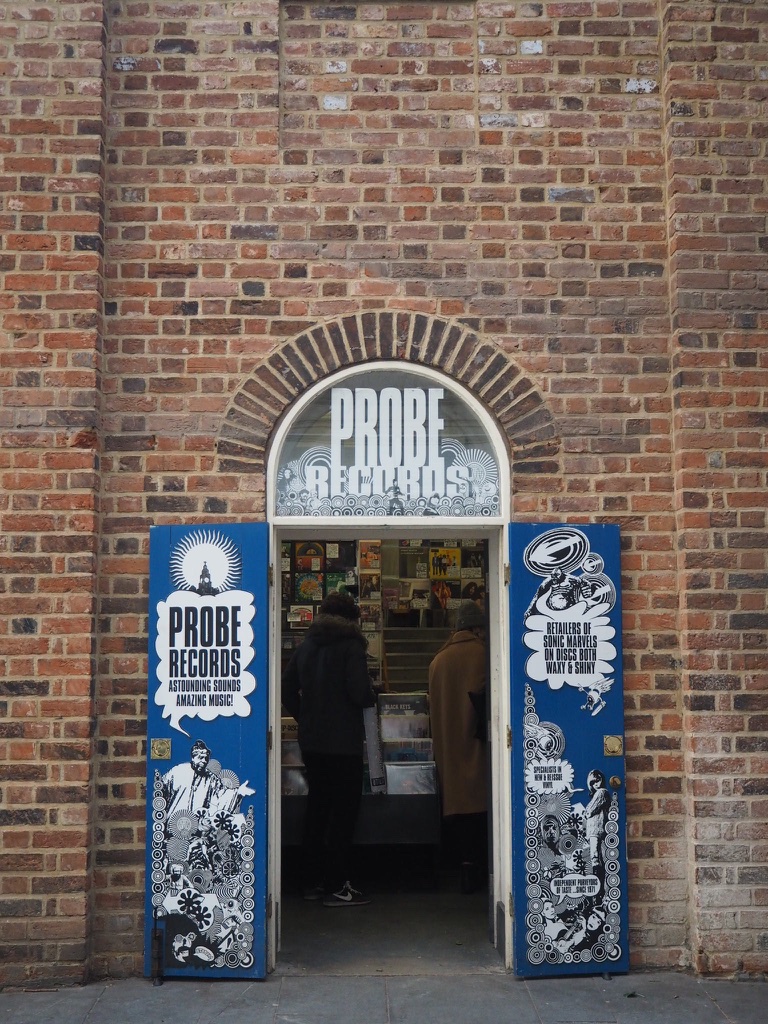 The Christmas market gave us something different for lunch which made things a bit more interesting (because potatoes mixed with chillies and chorizo is infinitely better than a below-average sandwich). I’m not against a chain at all; in fact, I was pretty excited to see that Wahaca had opened that very weekend in Liverpool. They were giving every customer a free margarita, so we were sold! There’s nothing like a pork pibil taco to cheer me up and get me ready for our final day of exploring. 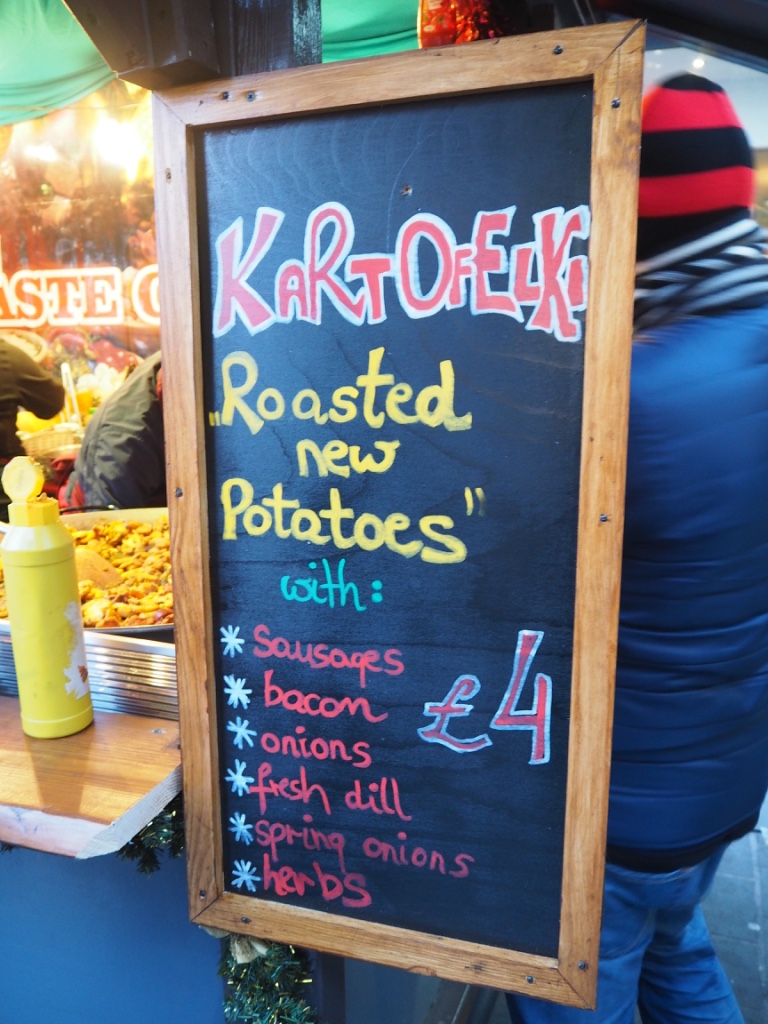 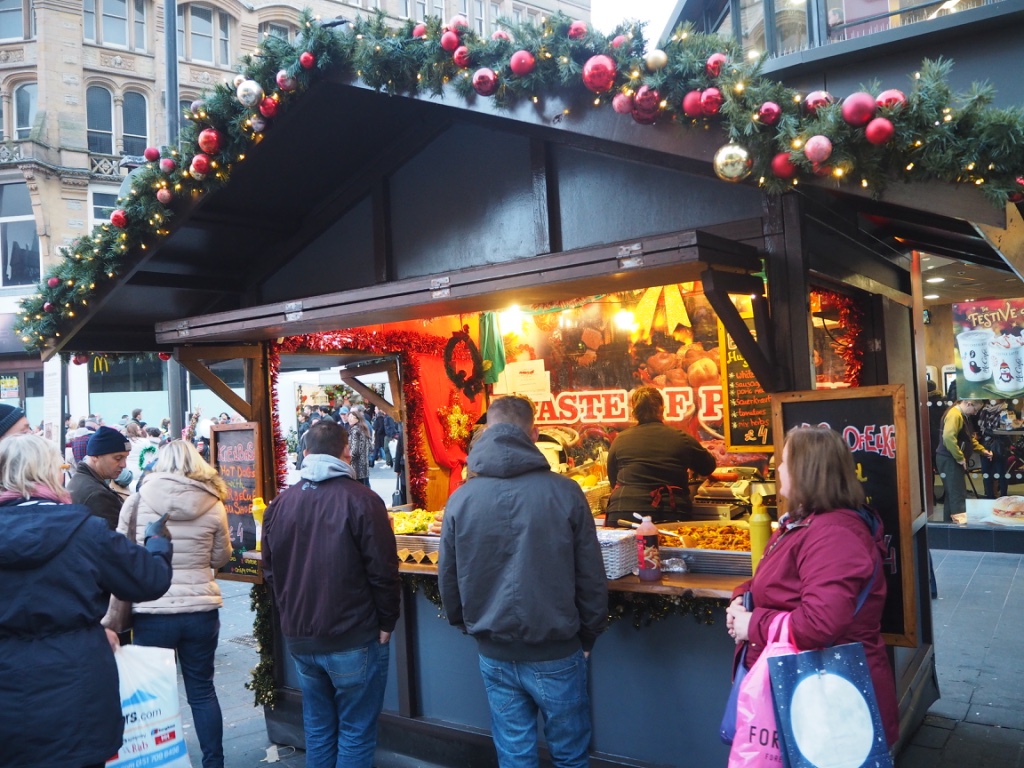 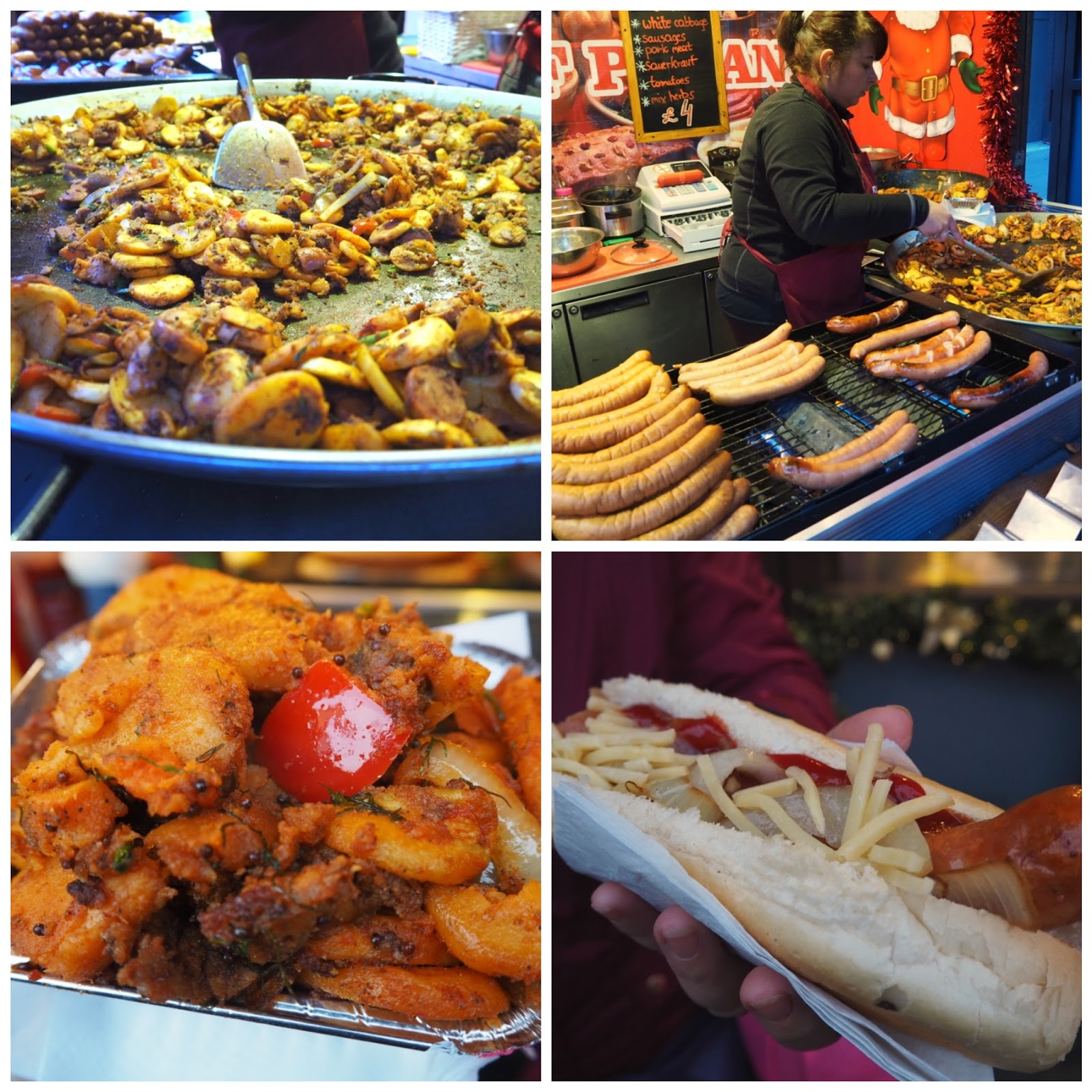 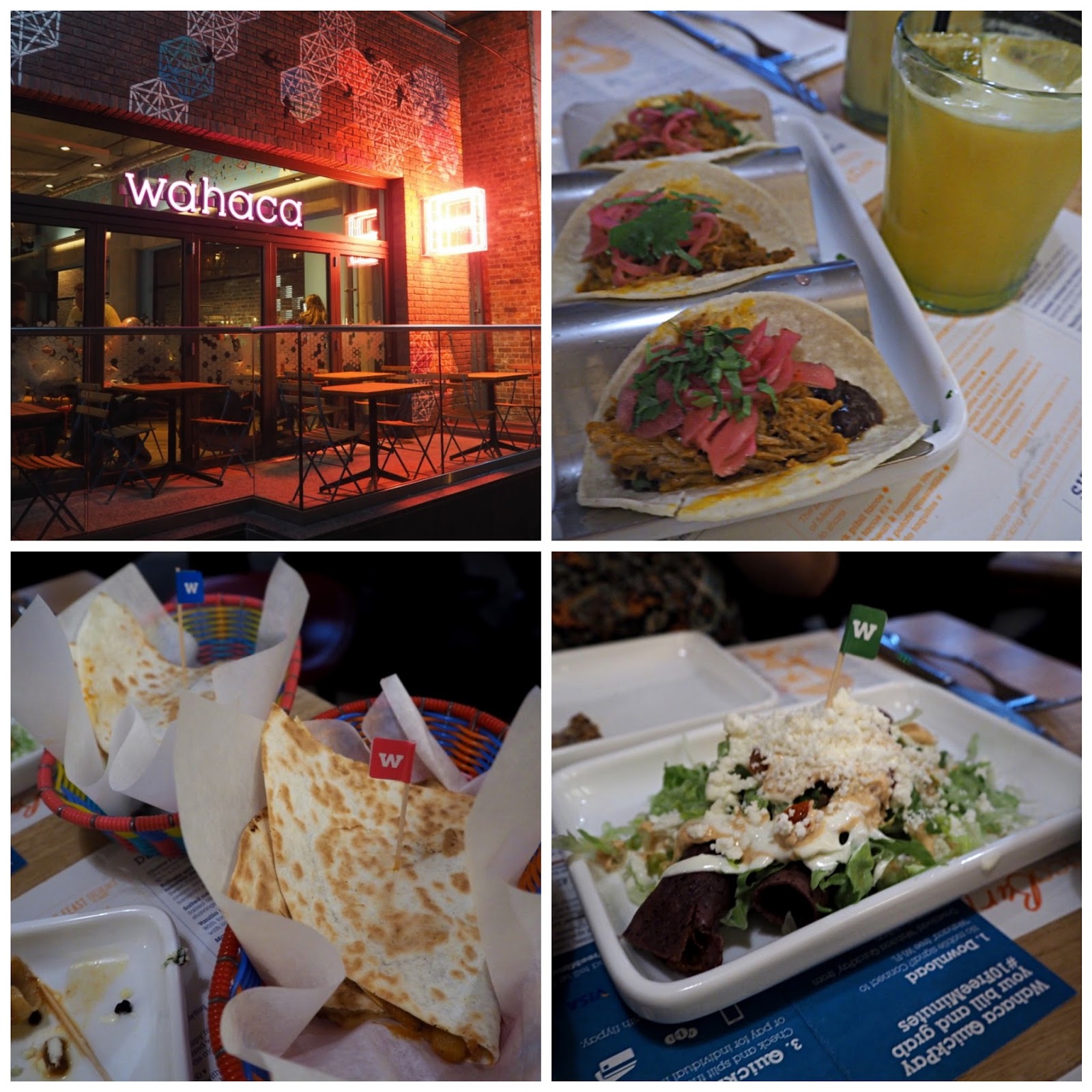 Part two of my trip to Liverpool is here

Disclaimer: Our accommodation was kindly paid for by Travelodge as part of their #Bloggerlodge campaign.