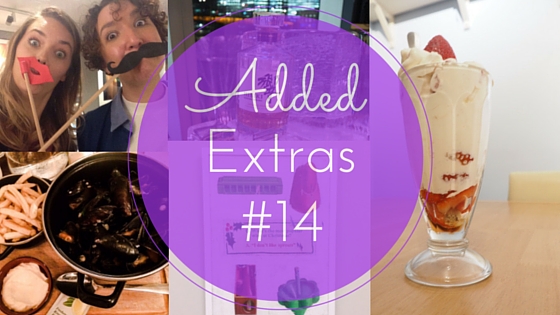 1) I finally got around to having dinner with Leanne after a bazillion times of rescheduling (mainly down to me being crap). She found us a deal on Time Out for two courses and a glass of prosecco at Prix Fixe in Soho for £10 which was perfect for two hungry women on a budget! 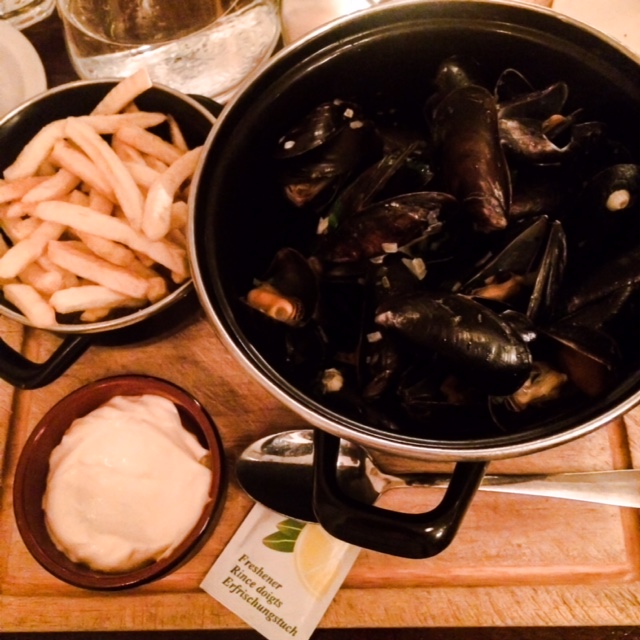 2) I discovered I like Japanese whisky and Jim Beam at the launch of The Whisky Tide. In fact, I like them a lot. 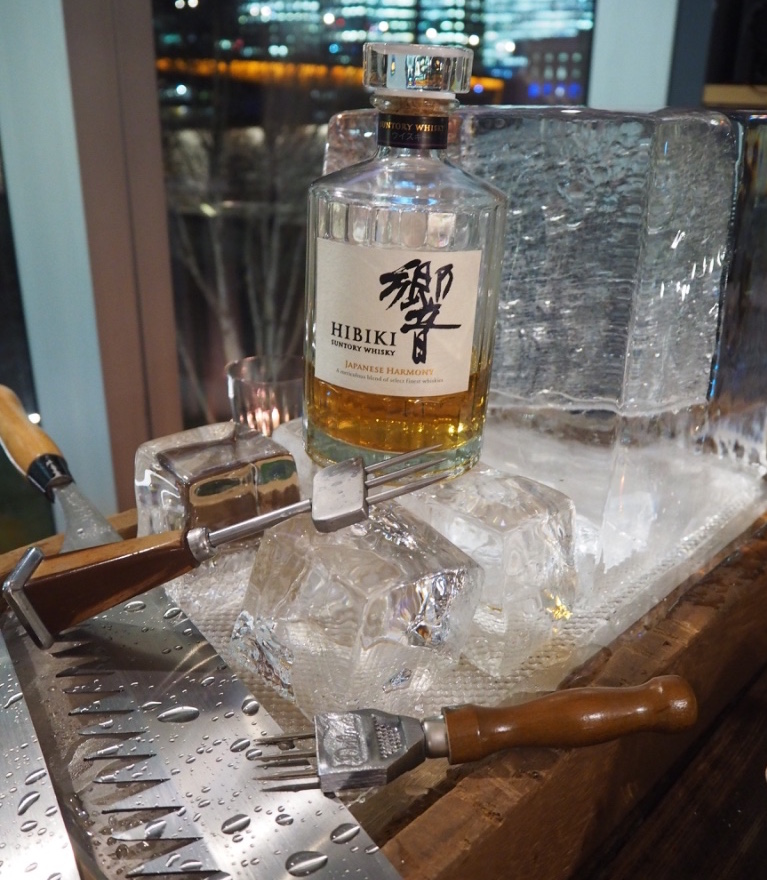 3) I finally gave Milly her Secret Santa present and she bloody loved it. Cue a massive sigh of relief from me! 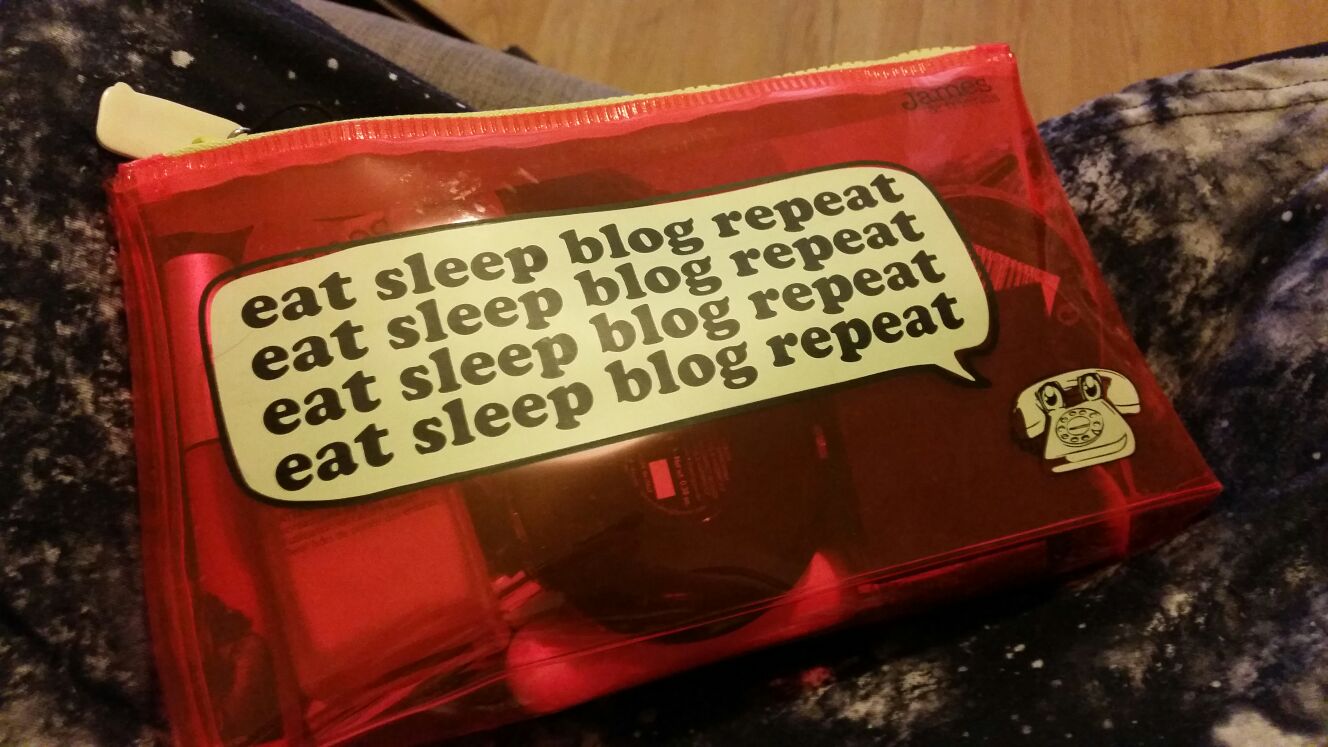 4) I spent an evening of boozing, burgers and being a bit stupid with a load of the Bangarang girls. They are all sorts of awesome and have welcomed my friend who’s visiting all the way from Australia with open arms and stupid dance moves. Legends, the lot of them. 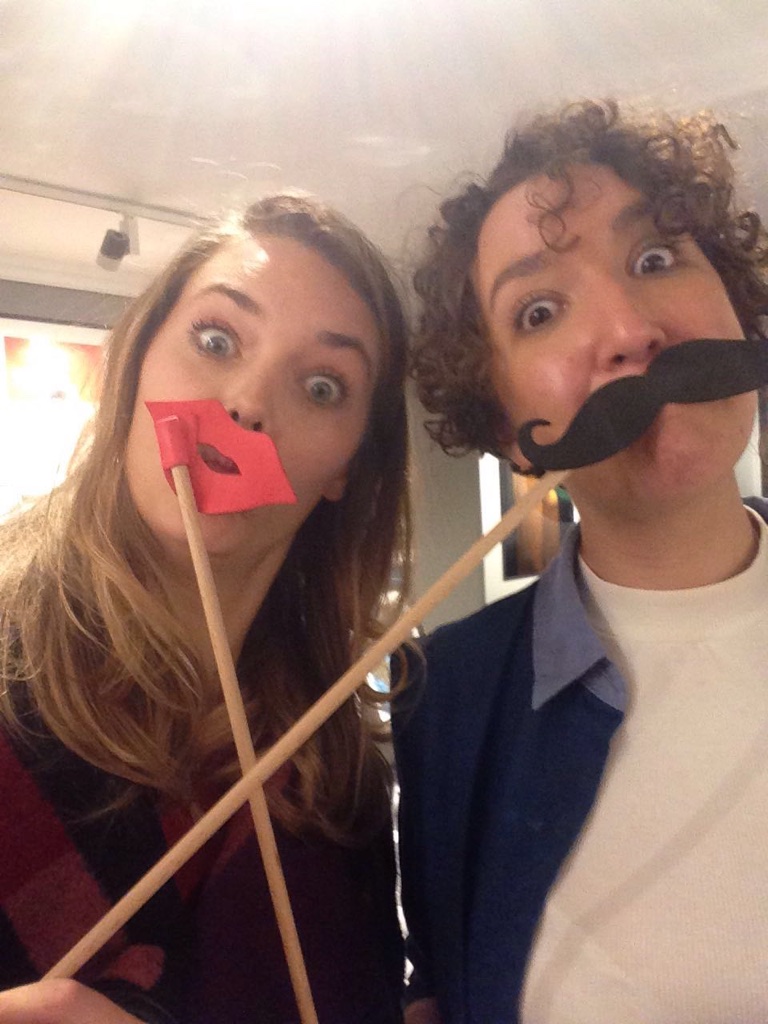 5) I had Friday off work which meant a lie-in and only having to carry one iPhone around with me. I swear I’d be more productive every week if I only had to work four days.

6) I went to see my uncle Robert’s new exhibition at The Cornerstone in my mum’s home town of Didcot. His art is influenced by the artefacts and curios that he collects which other people throw away such as chocolate wrappers, Christmas cracker jokes and McDonalds Happy Meal toys. It’s gleefully colourful and fun, and it’s lovely to see where years of saving my leftover sweet wrappers have gone to. 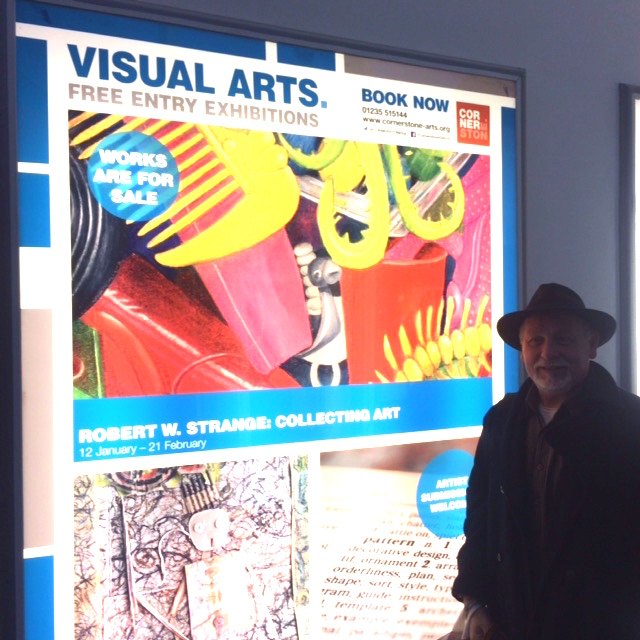 7) I spent the first part of the weekend at my grandparents’ house, eating far too much, cooing over my aunt’s ancient old dog and cackling at bad jokes.

8) On Sunday I did nothing. I slept better than I have done in months, I didn’t get dressed until about 3.30pm and I had an enormous  Eton Mess for pudding. 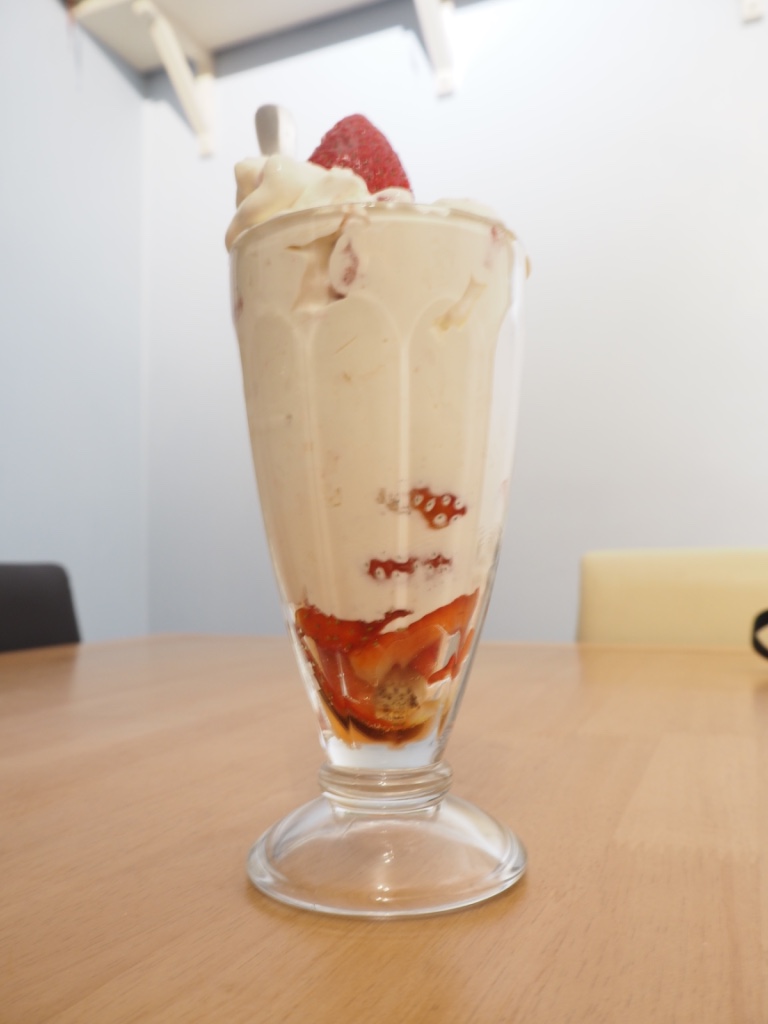 What added extras made your week?