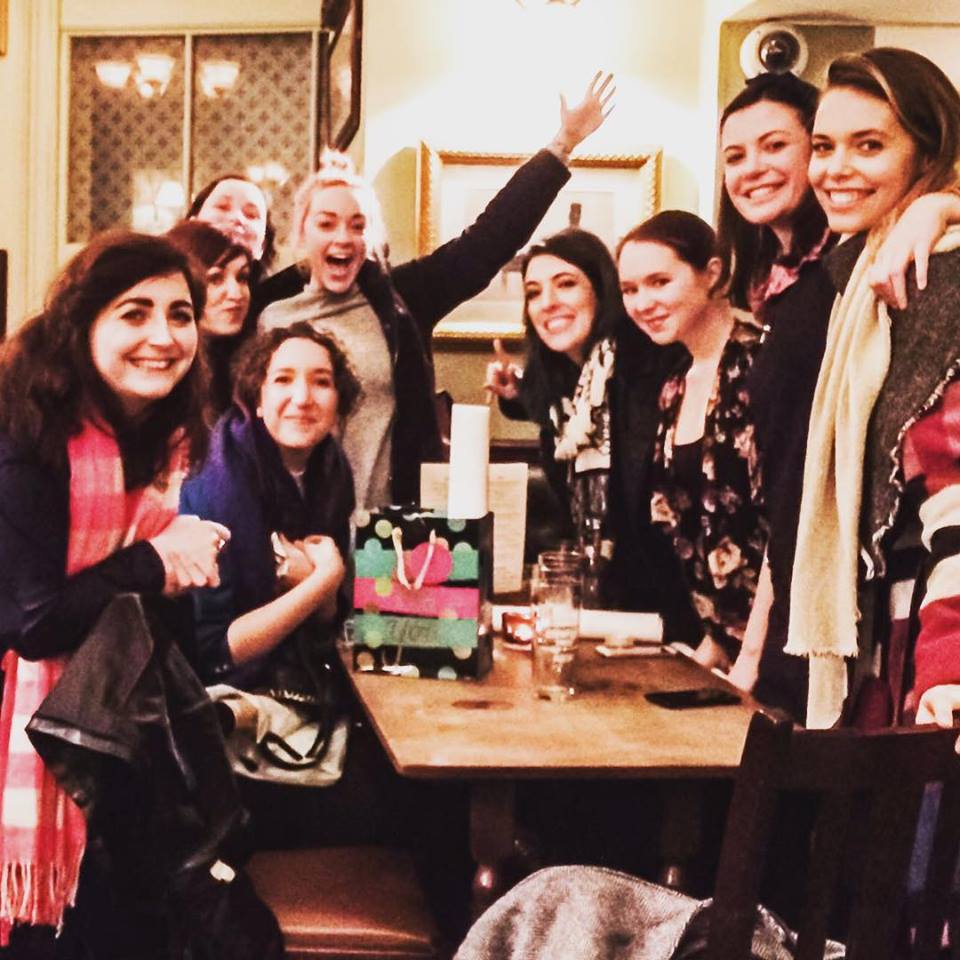 It just so happened that this year Galentine’s Day and Internet Friends Day both fell on 13th February. OK, so they’re both completely made up and not officially recognised holidays (YET), but both of them mean something particularly special to me this year.

I’ve never had a group of girl friends; not in the Sex In The City/Now And Then sense. Not one of those cohesive units that functions perfectly with very specific people in it. I’ve always had certain friends that are my go-to for a moan, some who you know will always have a bottle of wine at the ready, and those who I can talk to in depth about culture or food. Get them all together and they’re sure to get on, but there’s never been a solid group and that is absolutely OK. I love them all and couldn’t be without them.

And through the internet, I have even more wonderful, gorgeous individuals. Foodies that I meet up with to try a weird new restaurant concept (never change, Lucy and Etta); girls that have made me cackle like a mad woman from the first moment I met them (Emma and Leanne, I’m looking right at you!). 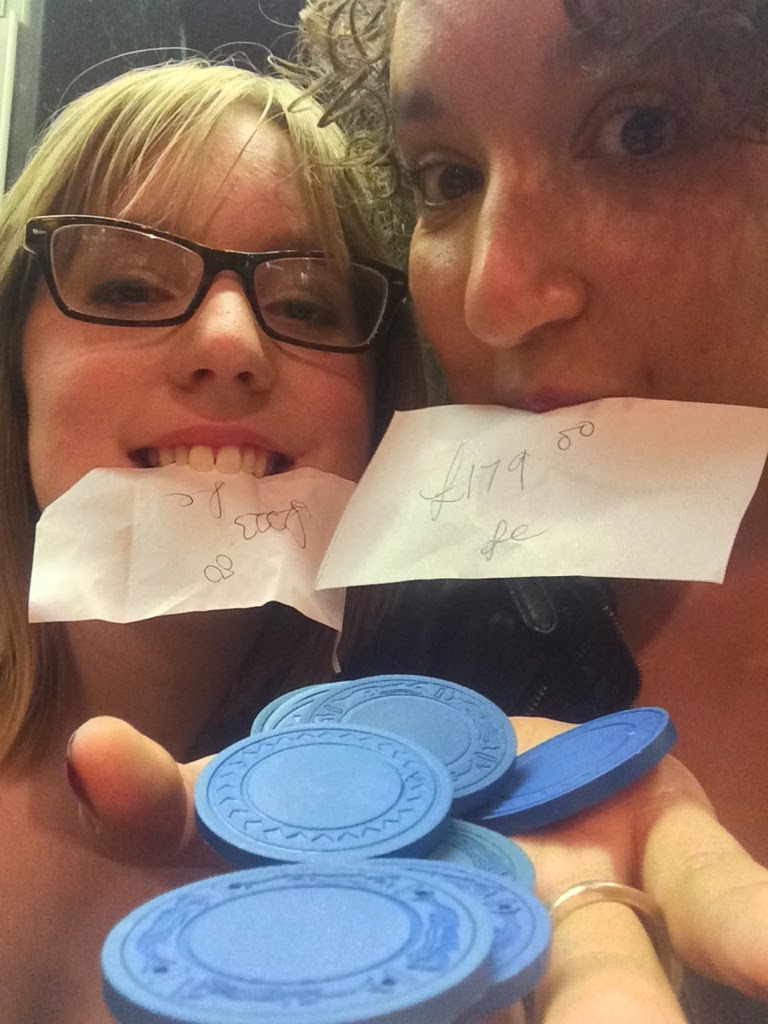 But last year something happened. Somehow, through the magic of the internet, I became part of a friendship ‘group’. I met each of them individually; some through Twitter, some at blog events, some through each other, but gradually we all came together. A Whatsapp group was formed and seamlessly we became integral parts of each other’s lives. No holding back necessary, these girls immediately became my confidantes, my agony aunts, my BFFs. 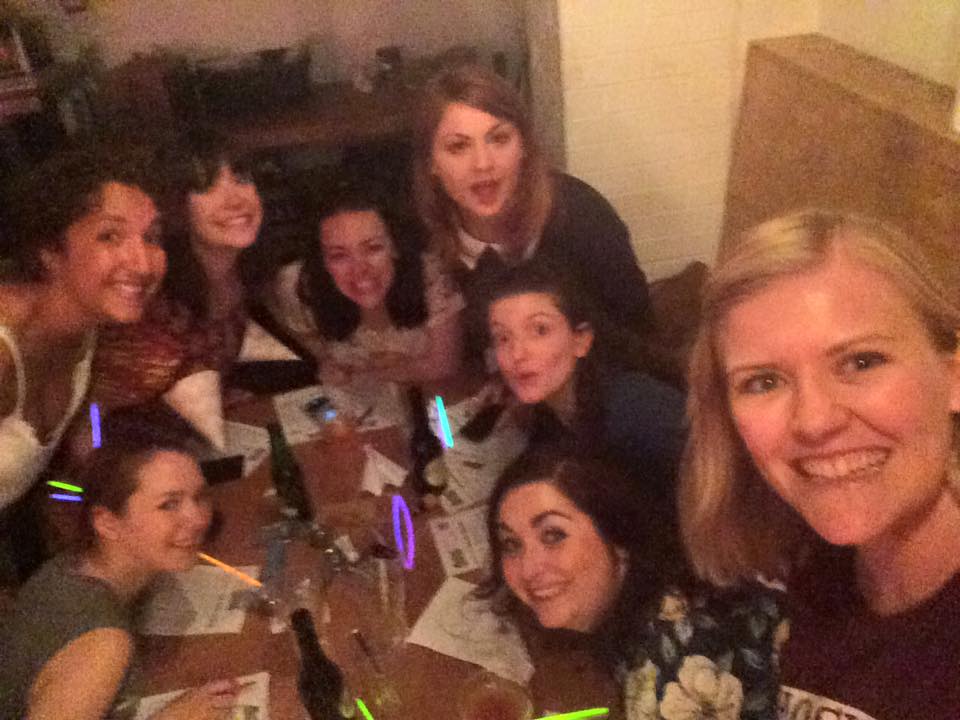 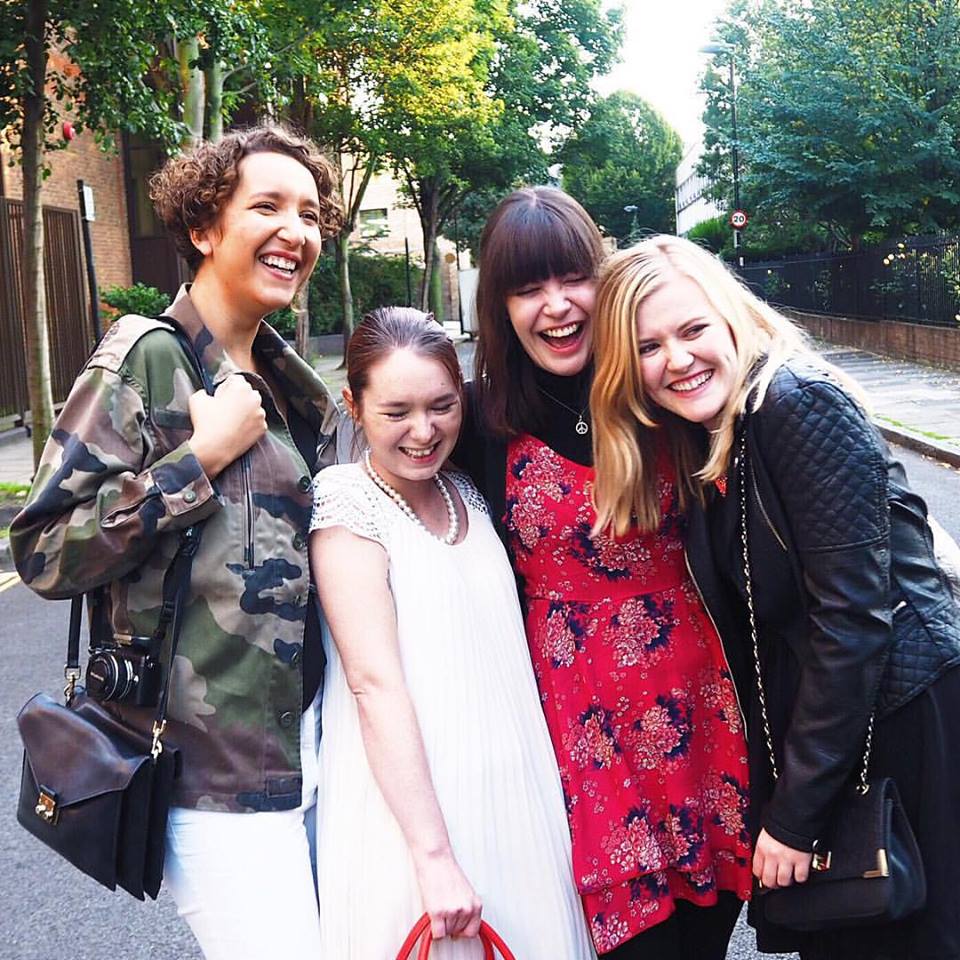 Any achievement is greeted with such beautifully genuine praise, any problem is taken with the utmost severity, any Harry Potter or Mean Girls reference is rewarded with a flurry of capital letter exclamations and praise hand emojis. No matter what needs to be said, from the banal to the damn right ridiculous, it’s shared, acknowledged and spun out into an epic conversation that drains your phone battery before you know it. 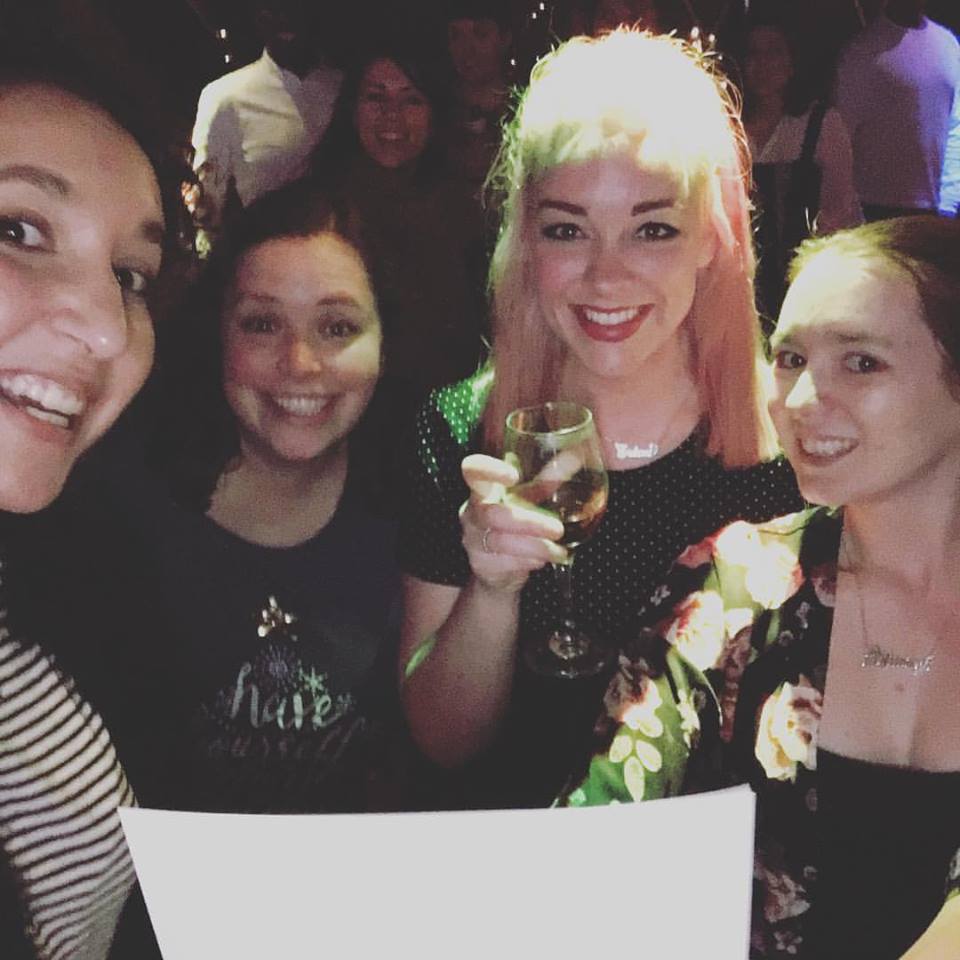 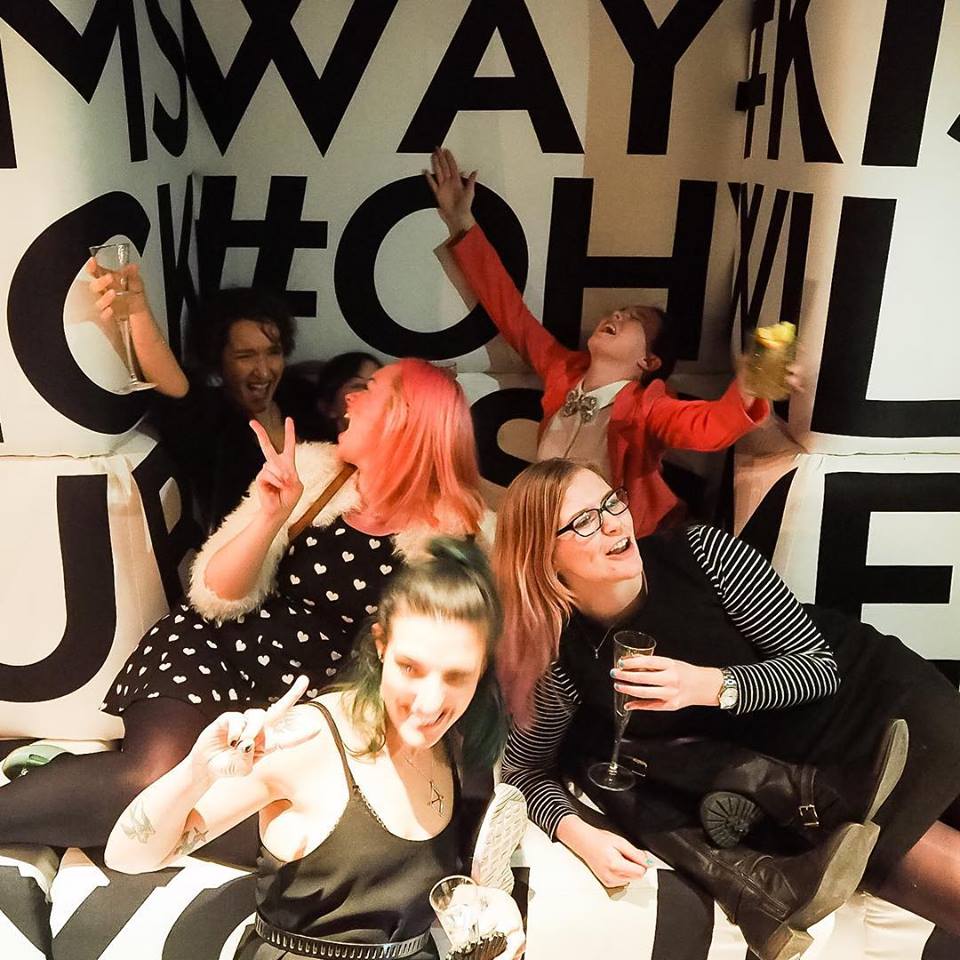 We are from all walks of life, drawn to London from around the world, ranging in age, profession and marital status. Aside from blogging, there’s not anything obvious that we have in common, it’s literally our total adoration for each other that brought us together. When we meet up in person, which is wonderfully frequent, the excitement is unadulterated and always so much fun. 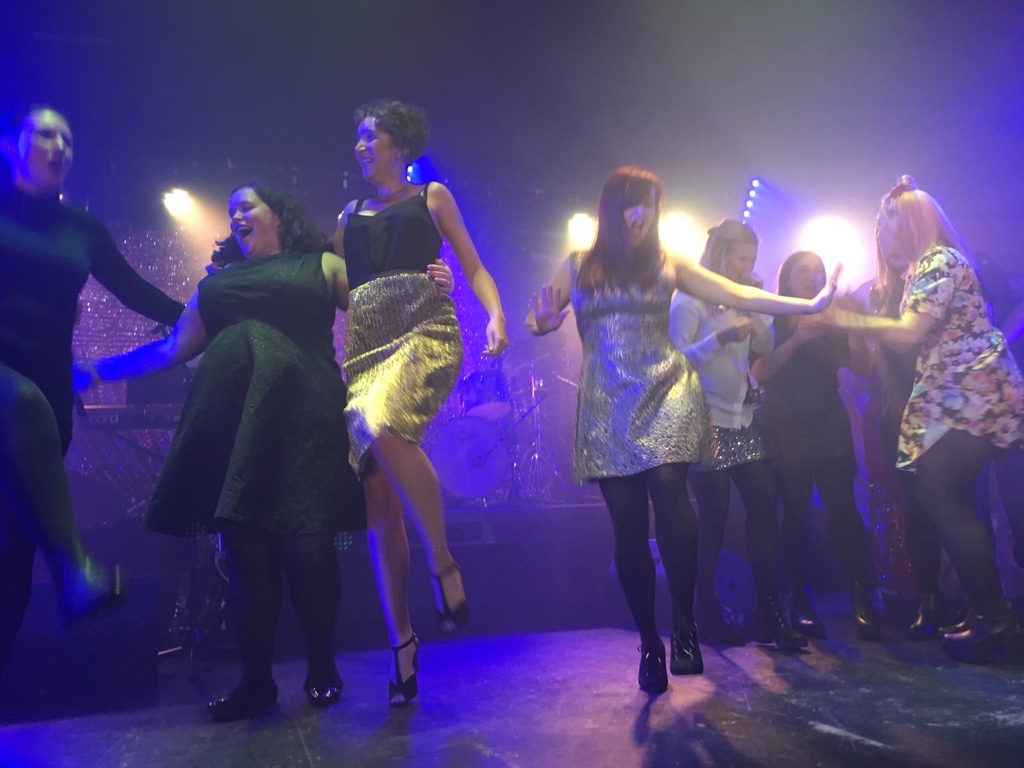 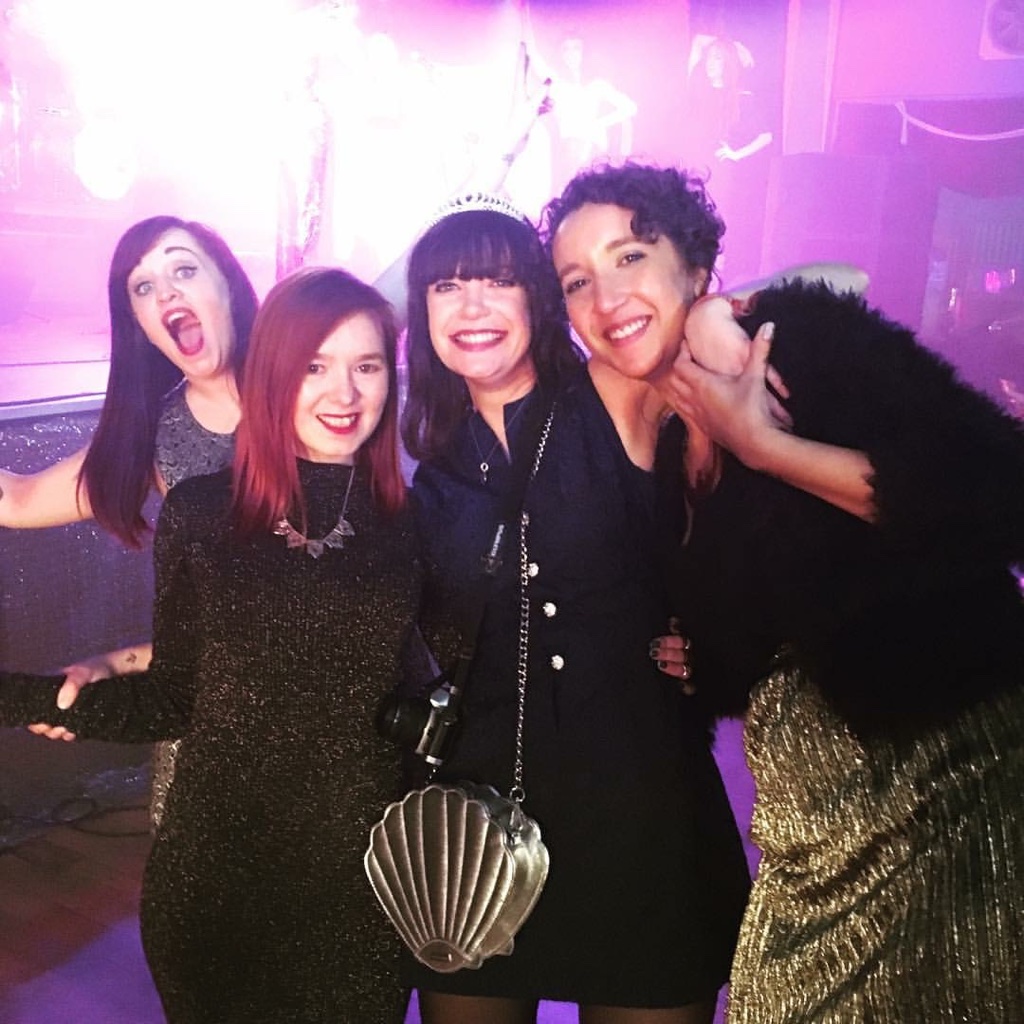 They’re no longer my ‘internet friends’, they are purely ‘my friends’, and I bloody love them. Charley, Claire, Emma, Erica, Torch, KB, Katy, Milly and Jasmin, I heart you big time. Bangarang for life!