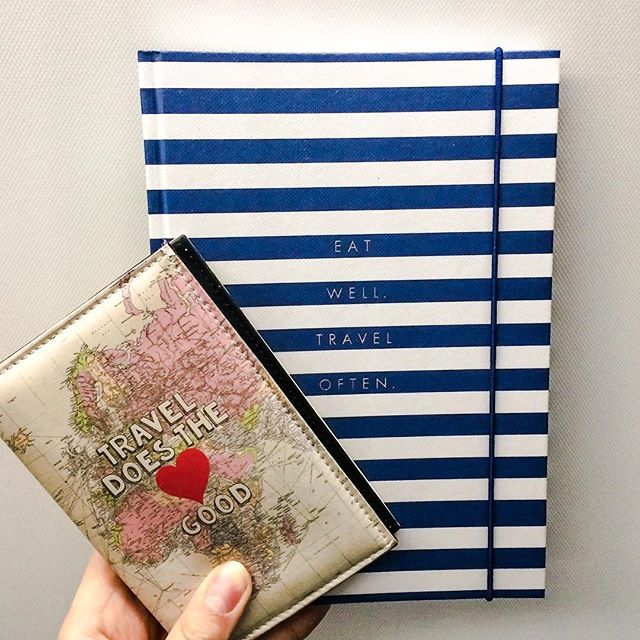 It was the best of flights, it was the worst of flights. A touch of dramatics perhaps, but out of the three trips I’ve taken by air on my travels so far, two have been worth writing about, albeit for very different reasons.

I was dreading the flight from the UK to Malaysia. Twelve hours in total with the high possibility of steaming jetlag at the other end. I was flying alone to the other side of the world and when I boarded my eyes were red from crying to various friends and family on the phone from the departure gate.

We were delayed by about an hour as sadly a woman had fainted on the bus from the terminal to the plane and ended up not being fit to fly. Not leaving on time is never ideal, but the captain kept us regularly informed over the intercom and the British Airways cabin crew made sure we had drinks to numb the pain.

When the doors were finally locked it was confirmed that not only would I not have anyone sat next to me but there was nobody in front to recline their chair into my knees, as well as nobody behind me as I’d booked a seat at the back of the cabin. PRAISE BE TO THE AIRLINE GODS! A 12 hour flight with not one person to kick me in the back, nudge me awake when nature called or steal my arm rest.

Although previously nervous and scared, my mood totally changed. I had a USB port to charge my phone, a plug socket for my laptop, a choice of movies to keep me more than entertained, and I totally stole the blanket and pillow from the seat next to me and created a cocoon which must have looked slightly alarming to passers by.

I slept. By god, did I sleep! I was so comfortable. Nobody in my cabin snored. There was the occasional rumblings from a baby but otherwise it was dark and quiet and when I arrived in Kuala Lumpur I wasn’t disorientated or tired, just ridiculously excited.

Fast forward ten days and I am currently on a Sichuan Airlines flight from Singapore to Chengdu. I am writing this post so that I don’t lose my mind.

We were 90 minutes late boarding but there was never one announcement to tell us what was going on. I used the time to schedule a heap of tweets in case my VPN doesn’t work and I can’t update social media at all while in China. The noise from my fellow passengers was incredible but I figured that this was exacerbated by the fact that I was the only English speaking person there, so to me it was just noise rather than conversation.

But no. On this four hour flight I have experienced the level of noise I’ve only previously experienced on a plane to Alicante during peak hen party season. People standing up and shouting across the aisle to have a full blown conversation for the majority of the flight. As soon as the seatbelt signs were off, everyone was out of their seats, huddling in the narrow galley to have a chat. Sitting in an aisle seat has meant that I have so far had two people sit on my arm rest while they catch up with their mate and another casually rest her arse on my shoulder.

The cabin crew have been amazing and made sure that the one English speaking hostess has attended to me, but when the woman to my left has been rubbing a potent smelling balm in between her toes for a good 20 minutes now, my patience is about to hit its limit. There is even a small smudge on the top right of my laptop screen as the man next to me has been so intently looking at what I’m doing that he didn’t realise his face was totally blocking my view until his nose actually touched the glass.

You couldn’t make this stuff up. But I guess experiences whilst travelling come in all sorts of peculiar guises!

I did eventually make it to China without flinging myself out of the emergency exit and, of course, it was worth it to make it to country number three!