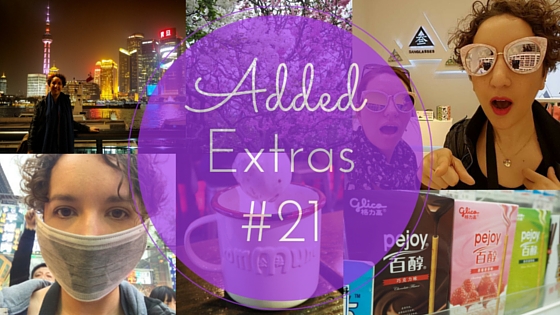 Oh HEY! Nihao from Xi’an, China! I’ve finally managed to get online and do this whole blogging thing again, although in between walking everywhere, eating everything, and generally tiring myself out with sheer excitement, there hasn’t really been that much time.
Hopefully you’ve all been keeping up with my adventures over on that there Instagram, and there are SO many blog posts in my drafts to share more pics with you, but as it’s Tuesday and my VPN is playing ball, here are the Added Extras from the last week.

1) This adorable old lady giving me a BEAMING smile while I sneakily took pics of her playing mahjong with her mates in People’s Park, Chengdu 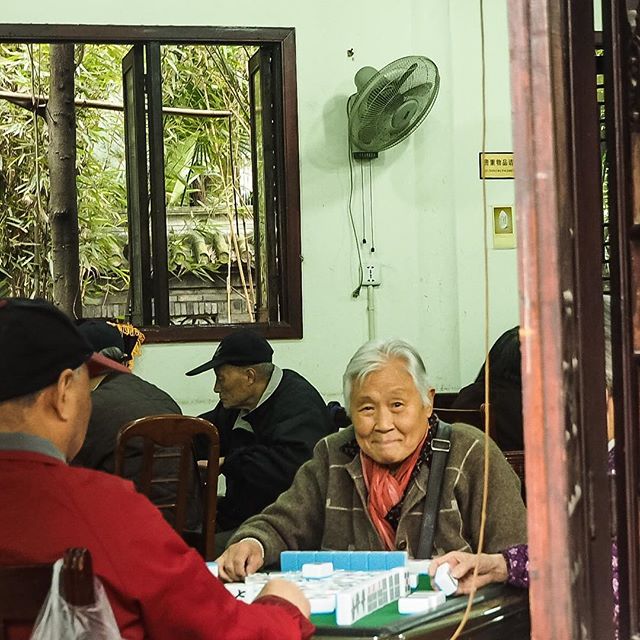 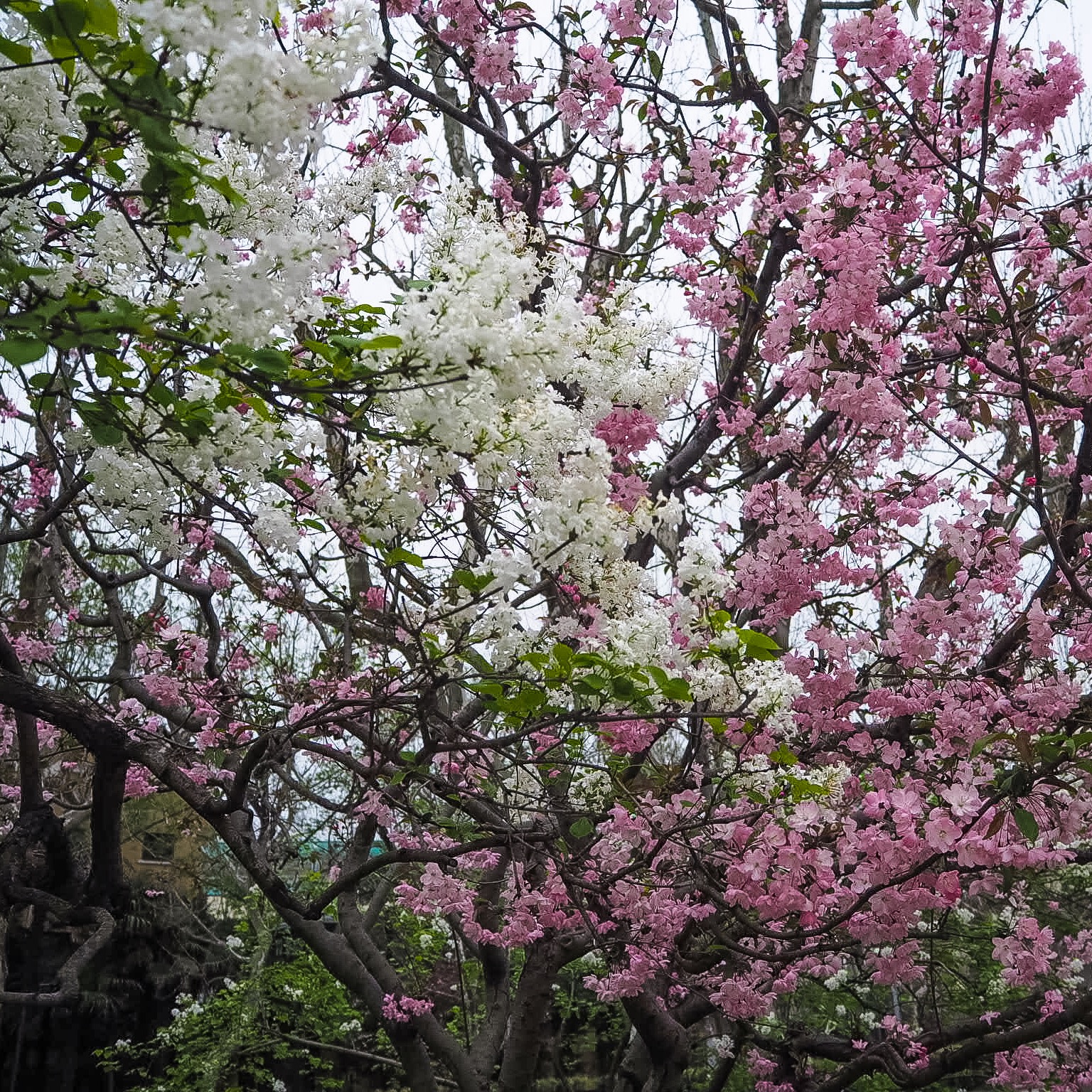 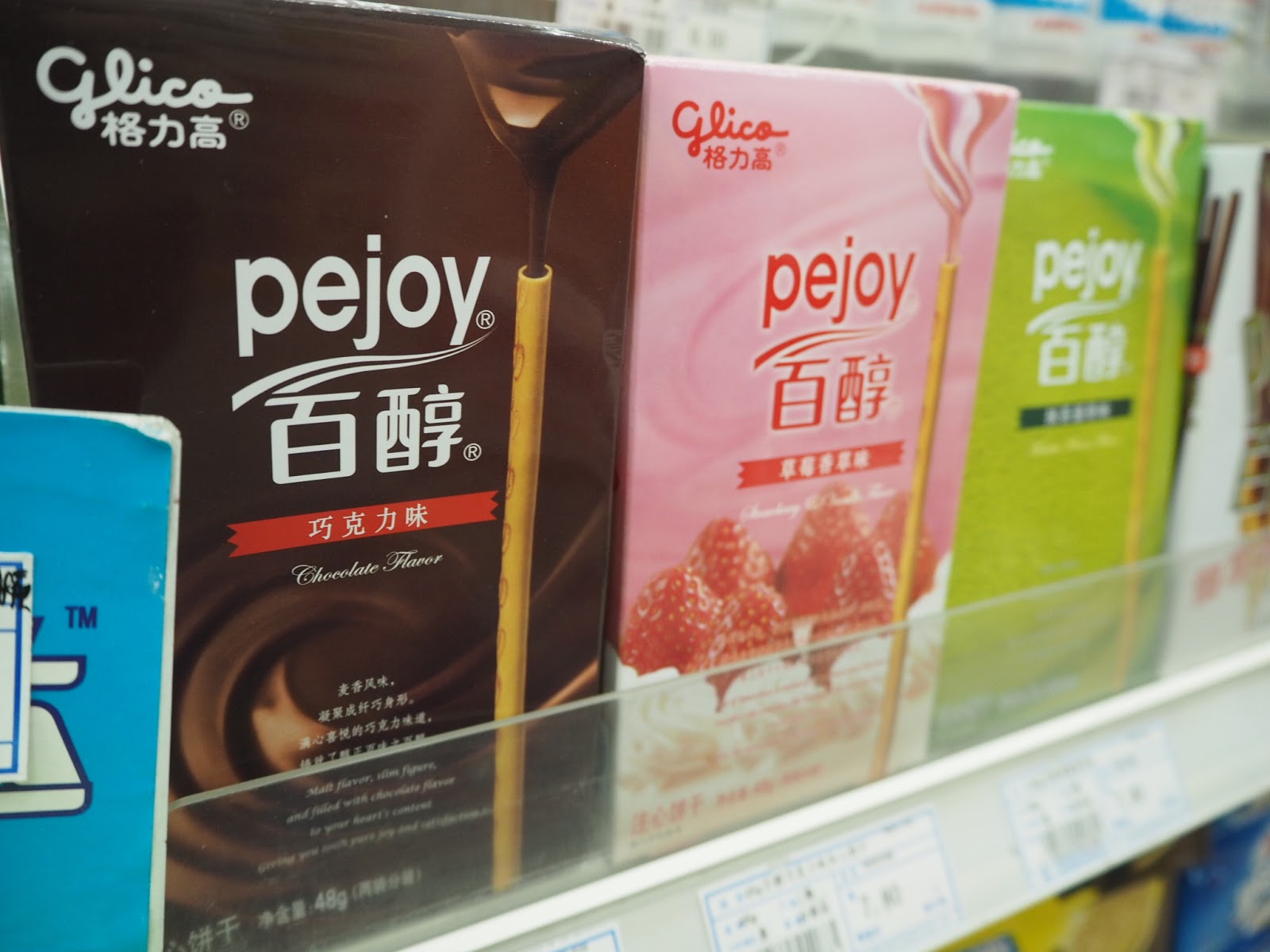 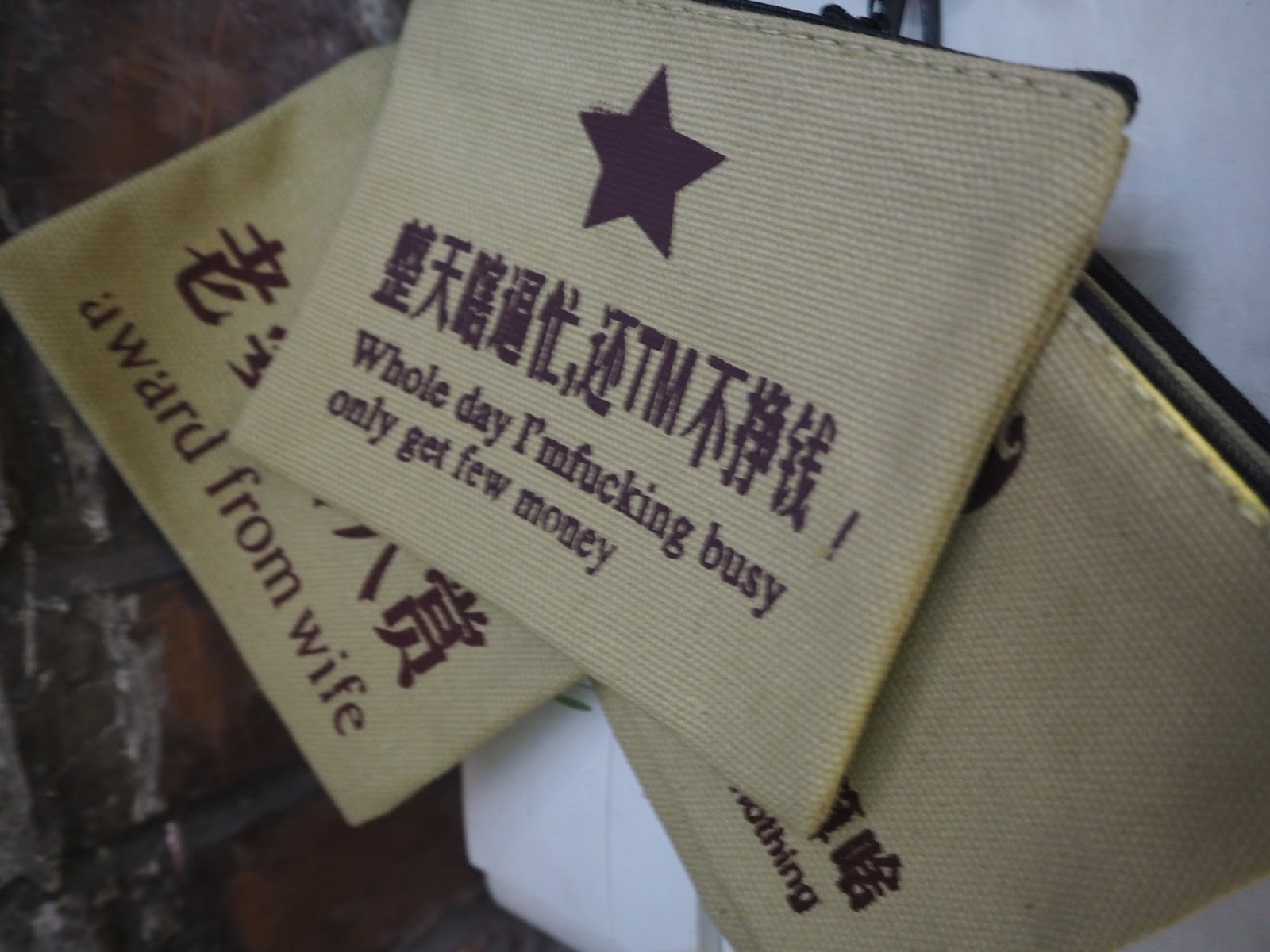 4) Trying on a whole heap of ridiculous sunglasses in Tianzifang, Shanghai. I may have actually bought these ones… 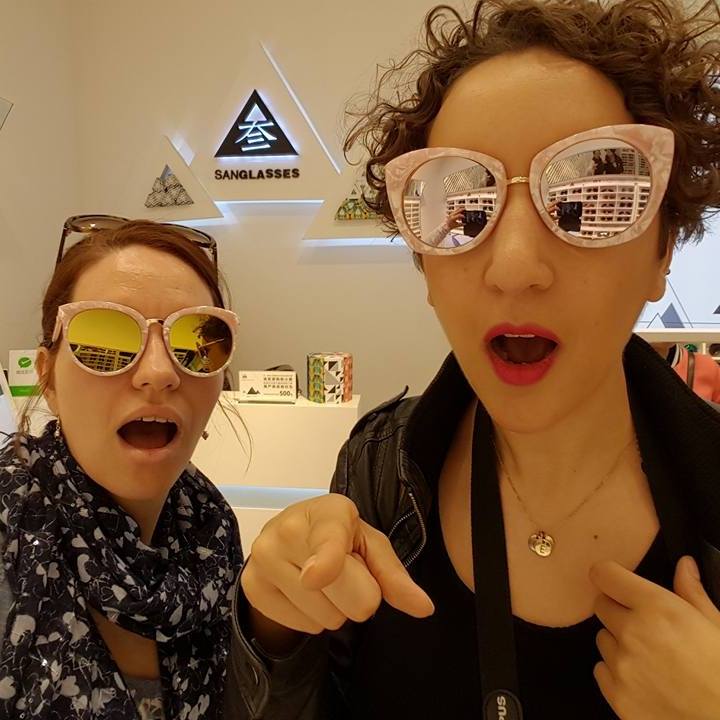 5) Drinking a mug containing a BALL of melting dark chocolate from Kommune, Shanghai 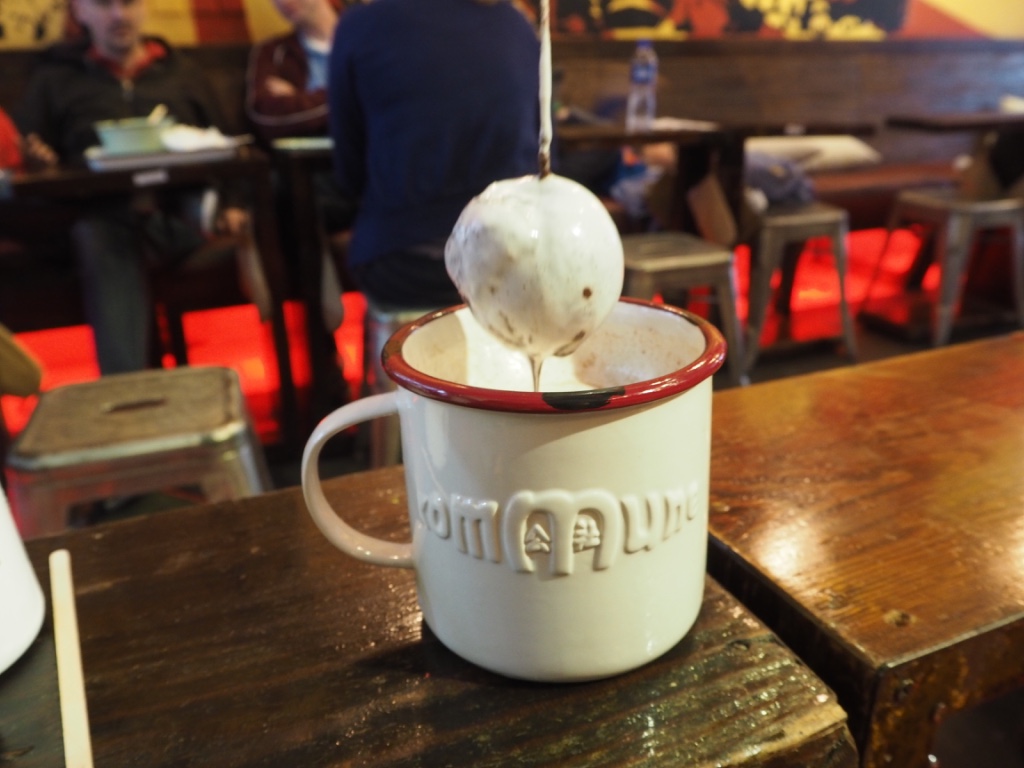 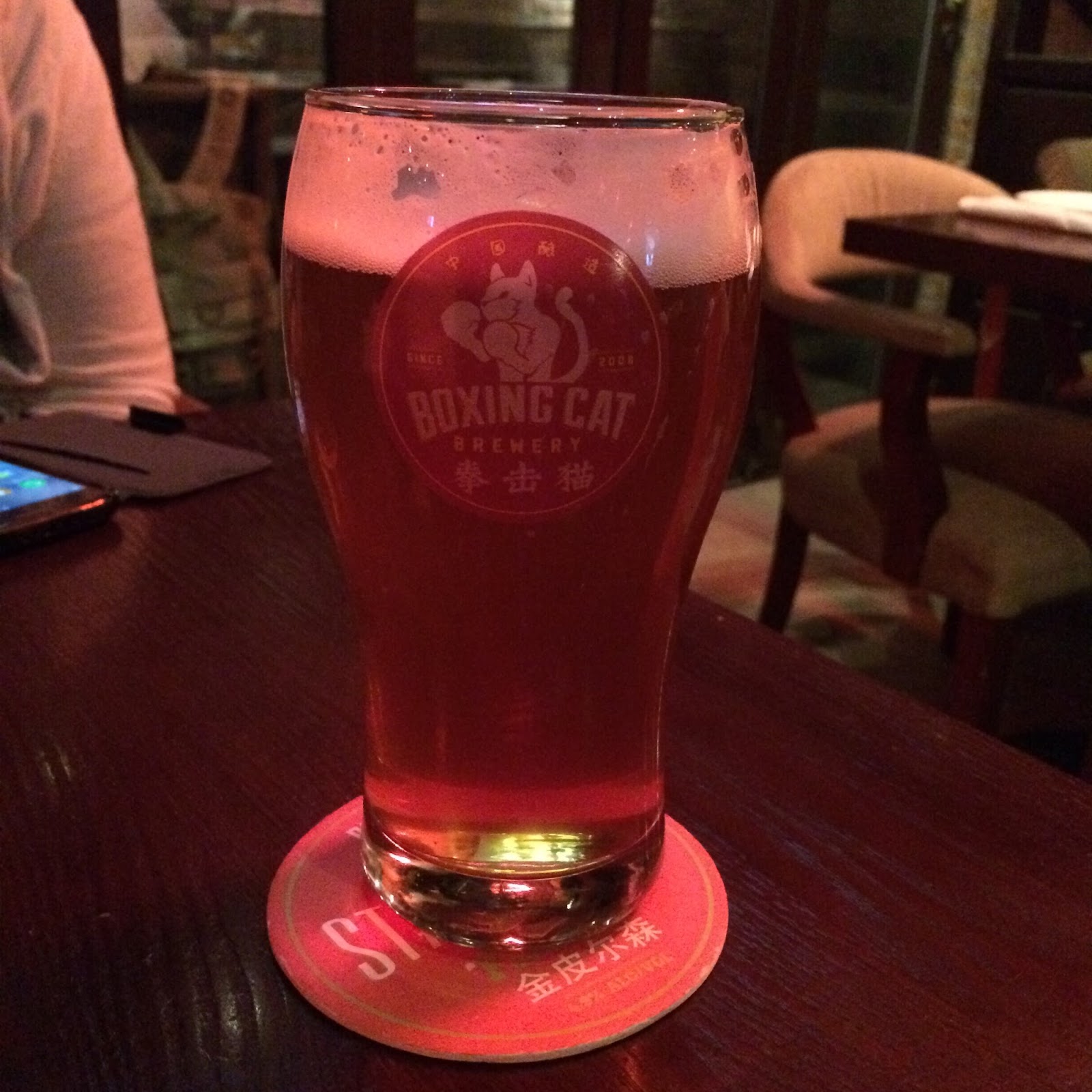 7) Ditching dumplings and having cake for breakfast at Wagas, Shanghai 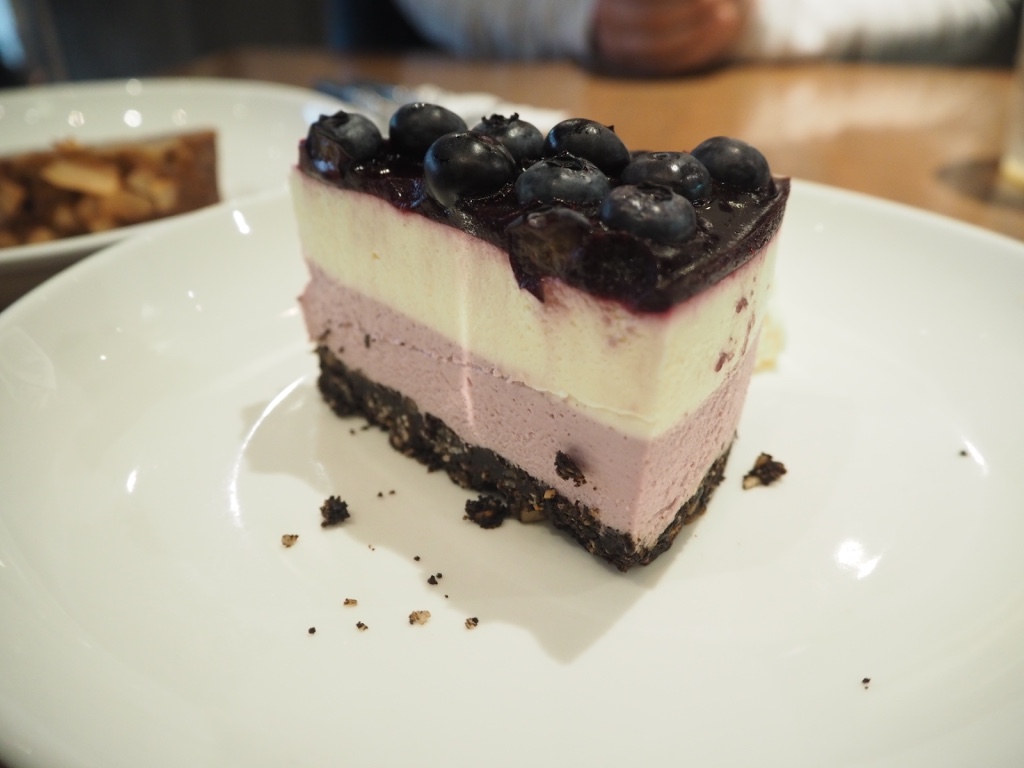 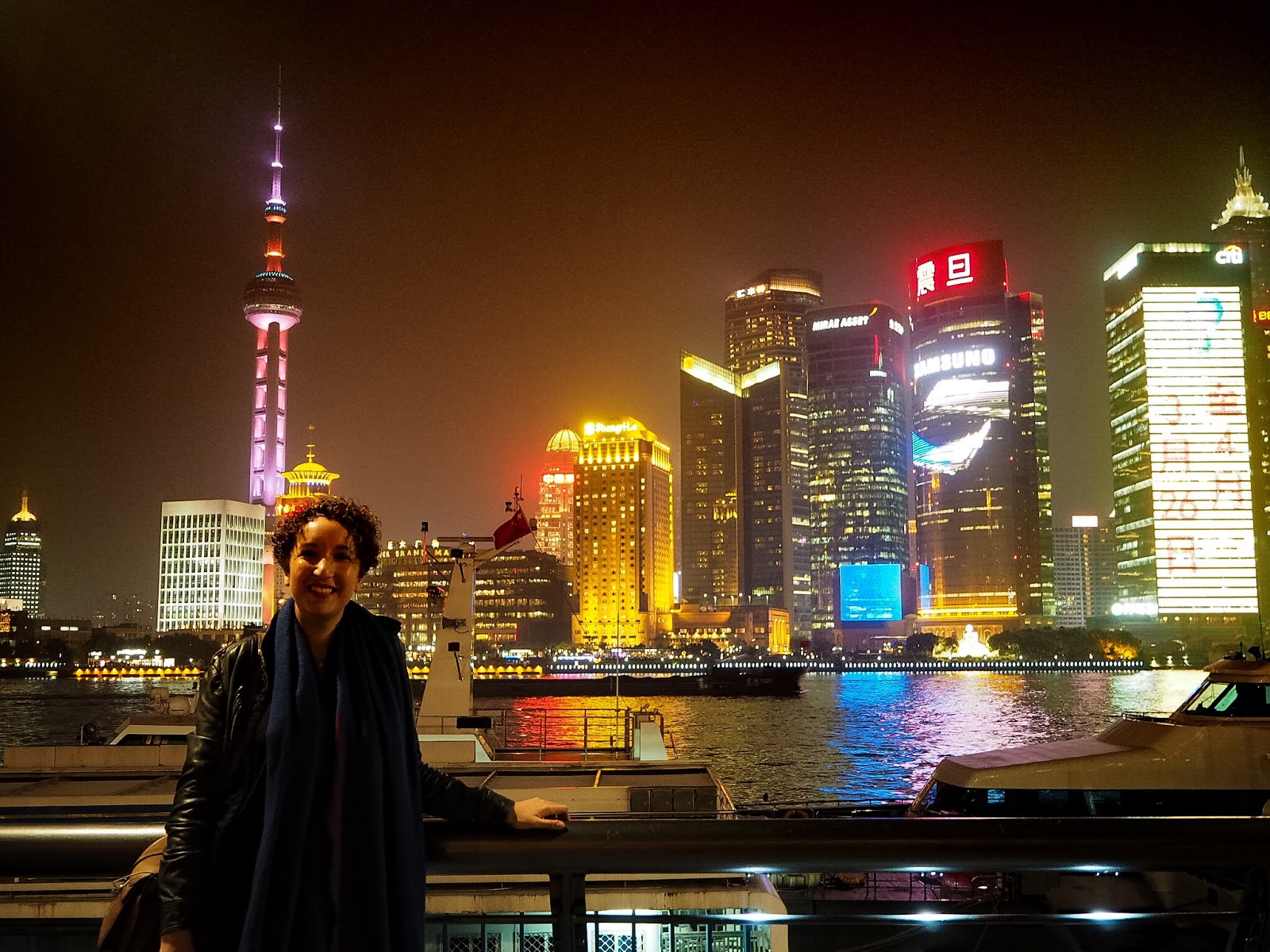 9) Being picked up by a driver wearing white gloves to take us to the Shangri-La hotel (SO much more on my stay there to come!) 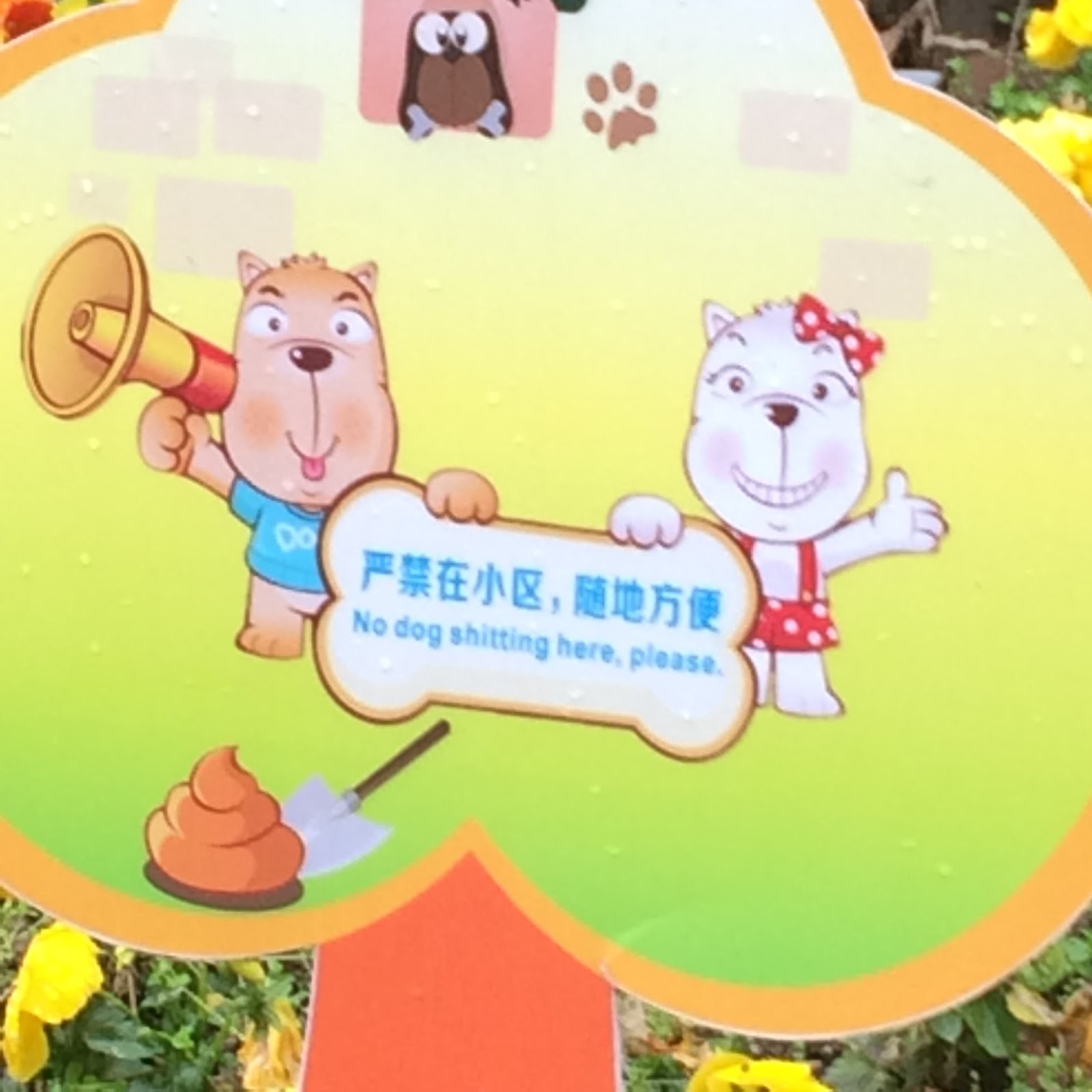 10) Going full Chinese and wearing a mask to protect my poor lungs from the crazy pollution in Xi’an. The weather was terrifying but buying one of these was pretty hilarious. 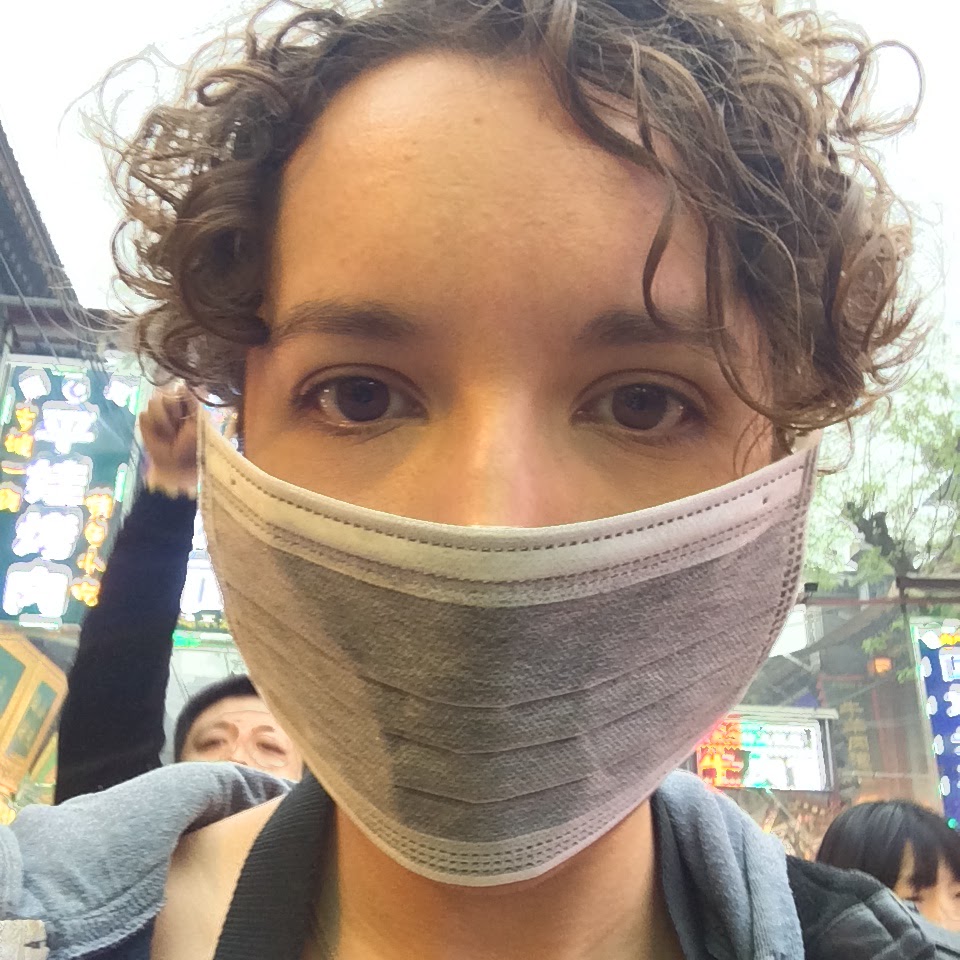 Hope you all enjoyed the long weekend and the sunshine that I’ve seen on everyone’s news feeds!