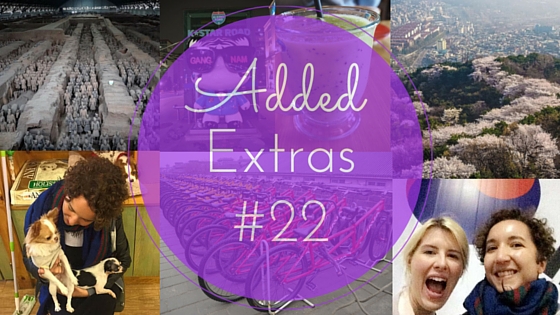 Tomorrow marks a month since I left the UK to start The Big Trip. I’m now in Hong Kong and can’t believe I’m already seven cities in to my adventures! This last week I wrapped up my time in China, had a long weekend in Seoul, and arrived in HK where I’ll now be for two weeks. I’m really looking forward to staying put in one place for a while as this travelling lark is bloody tiring!
Here’s this week’s Added Extras:

1) I can’t believe I’ve actually been to see the Terracotta Warriors. It’s hard to put into words how totally awestruck I was when we entered the first room which I’ve seen in photos so many time, but it was an incredible experience. 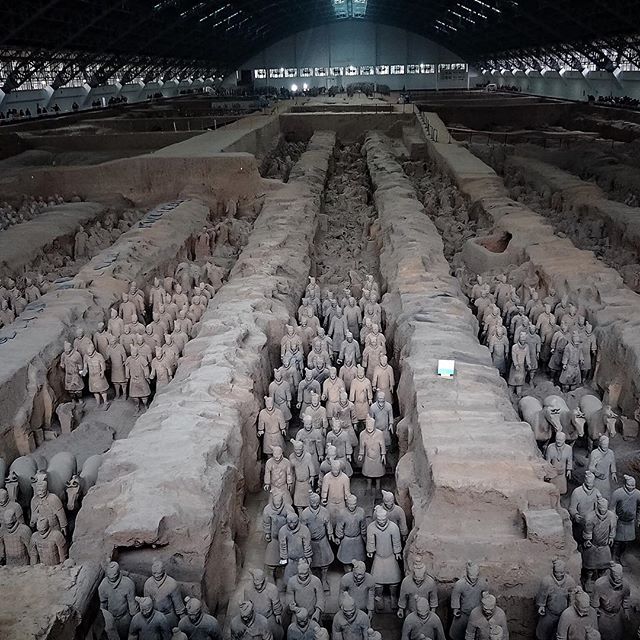 2) Continuing on with my ‘everything in China is accidentally hilarious’ theme, I saw a couple of ceramics in Xi’an which had me in stitches (which always look peculiar when you’re travelling alone!). 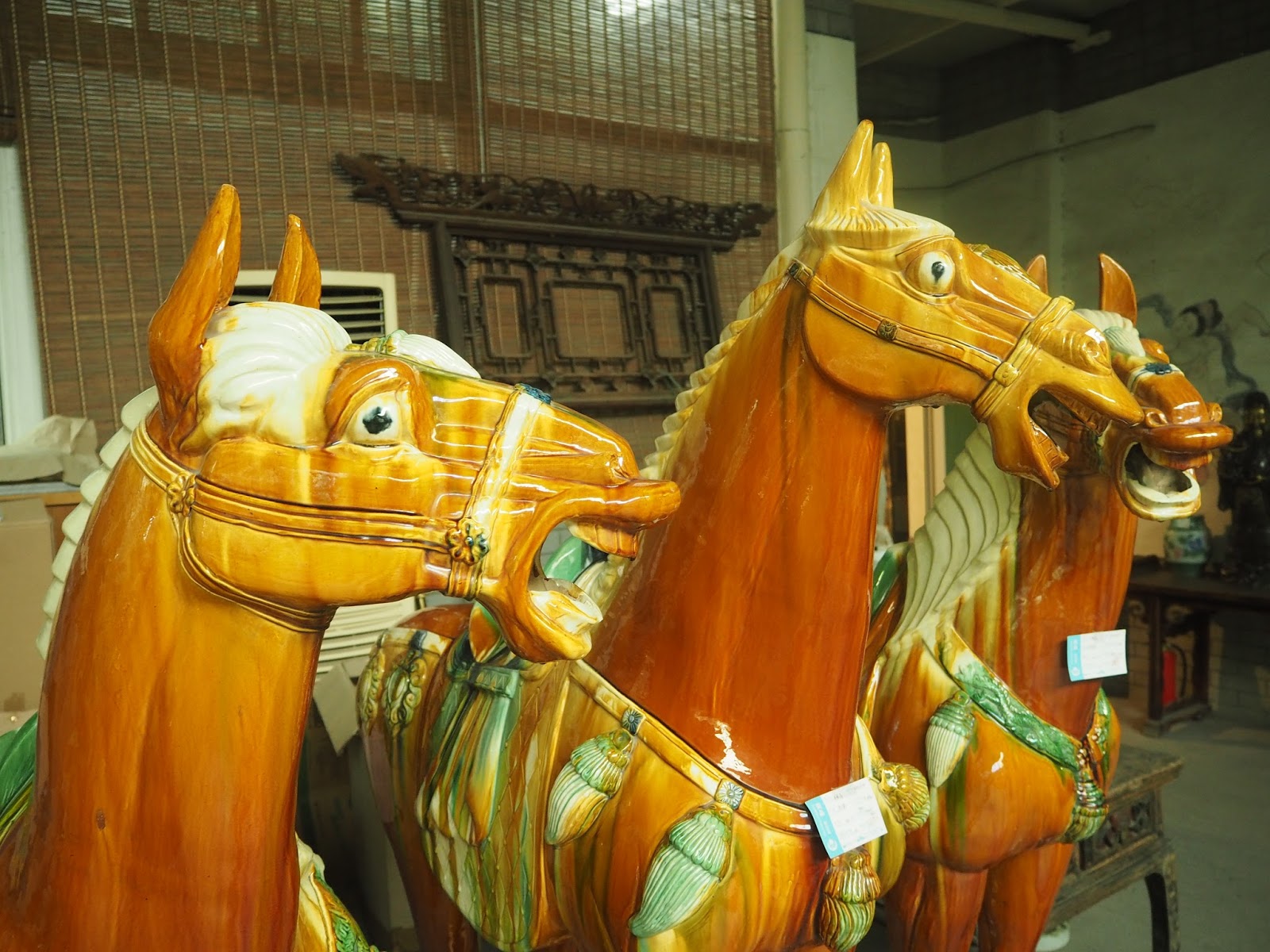 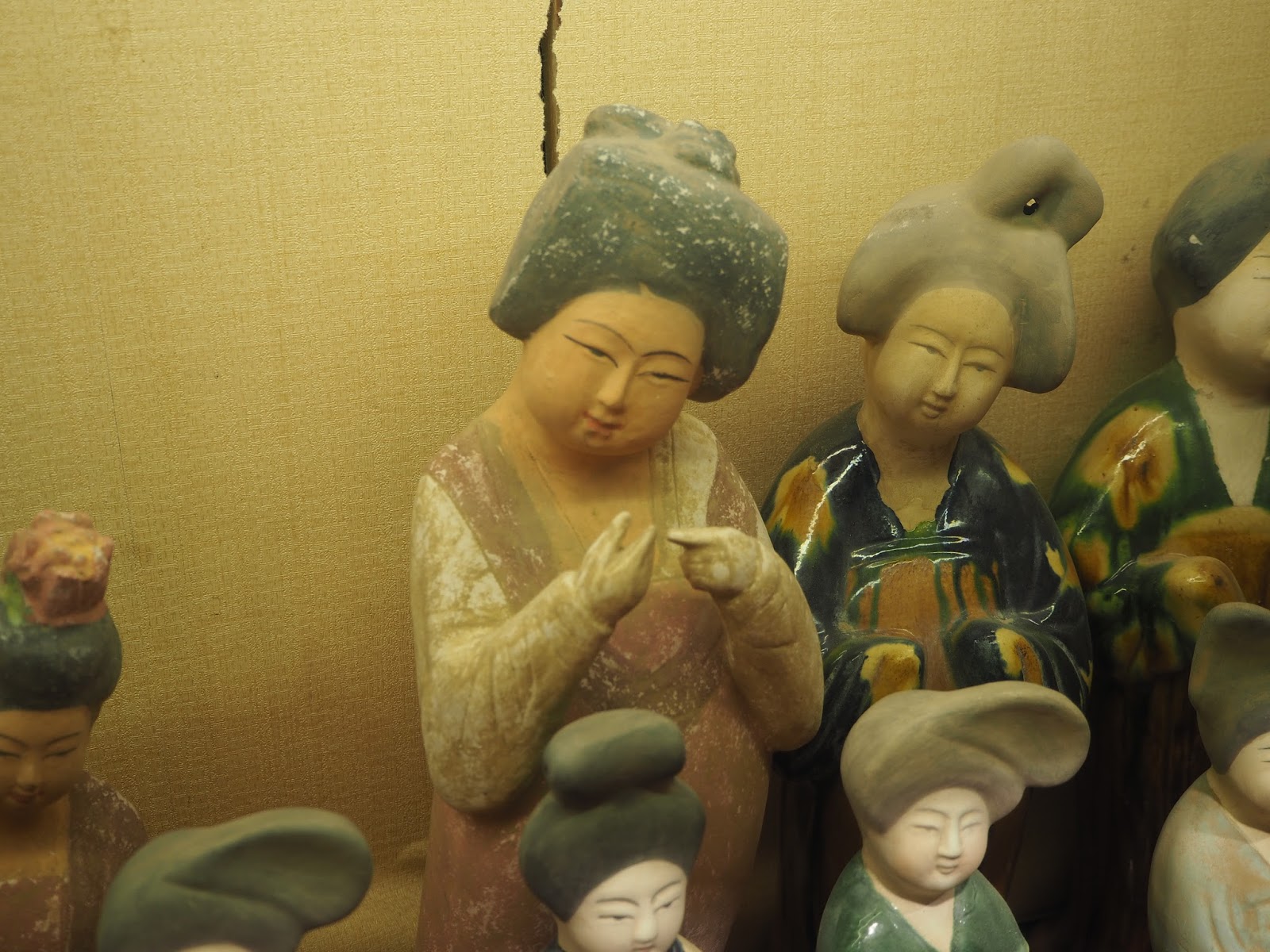 3) Xi’an was a pretty difficult place to get to grips with and it isn’t an easy place to be as a solo western traveller. I’ve been trying to eat local food as much as possible, but sometimes when you’re tired and fed up I just don’t want to be attempting to translate a menu. Pizza Hut and Starbucks came to my rescue at certain points and I was so relieved!

4) I cycled around the city walls of Xi’an on the bumpiest, crappiest bike ever and because it was a Wednesday and it was raining, there was hardly anyone else there. I sang Beyoncé really loudly to myself and got the shock of my life when a guy appeared next to me, grinning away. Oops. 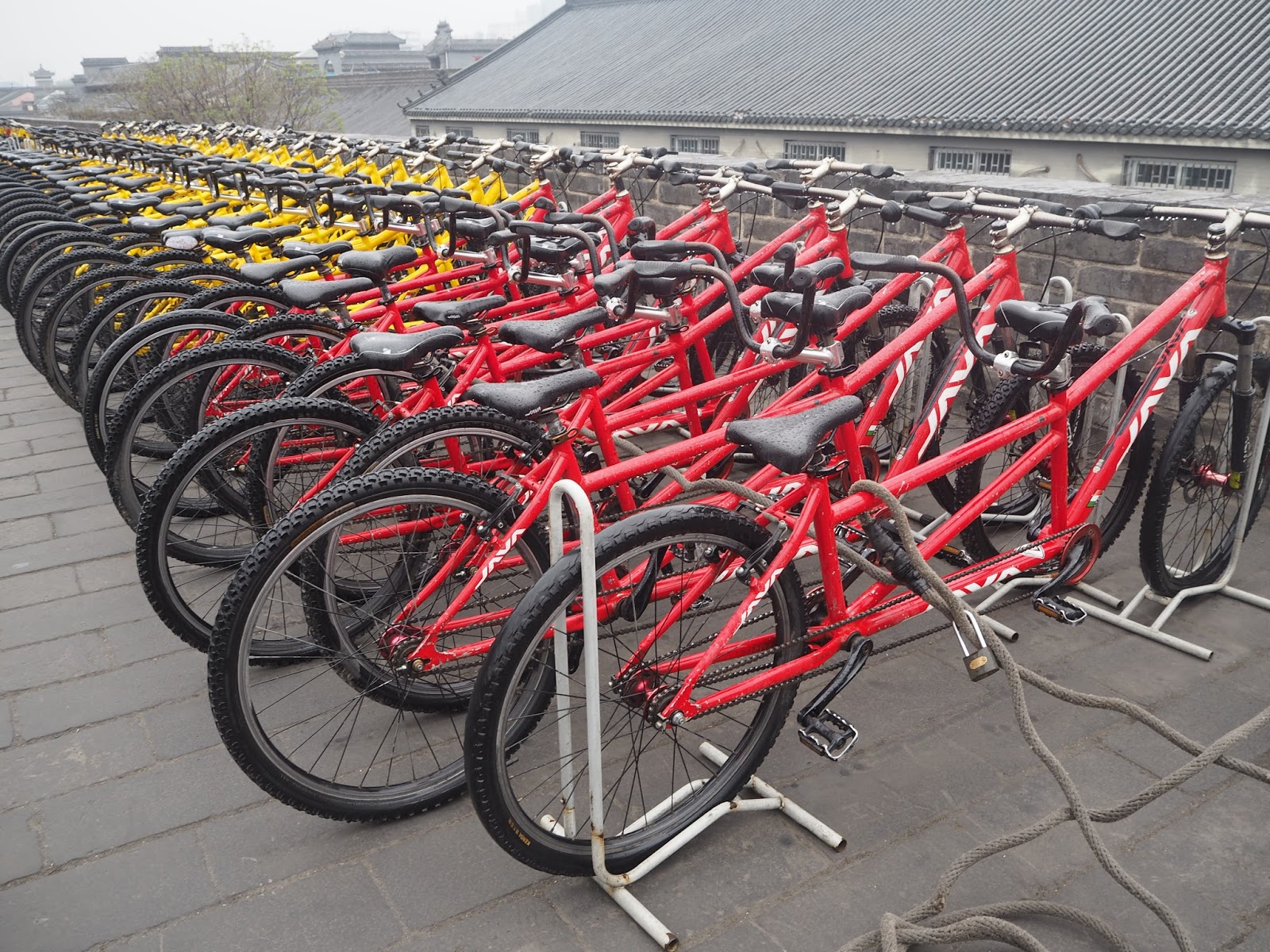 5) I’ve been blissfully reunited with my best friend who lives in Hong Kong, but before heading to HK we met in Seoul for a long weekend first for some BFF time. 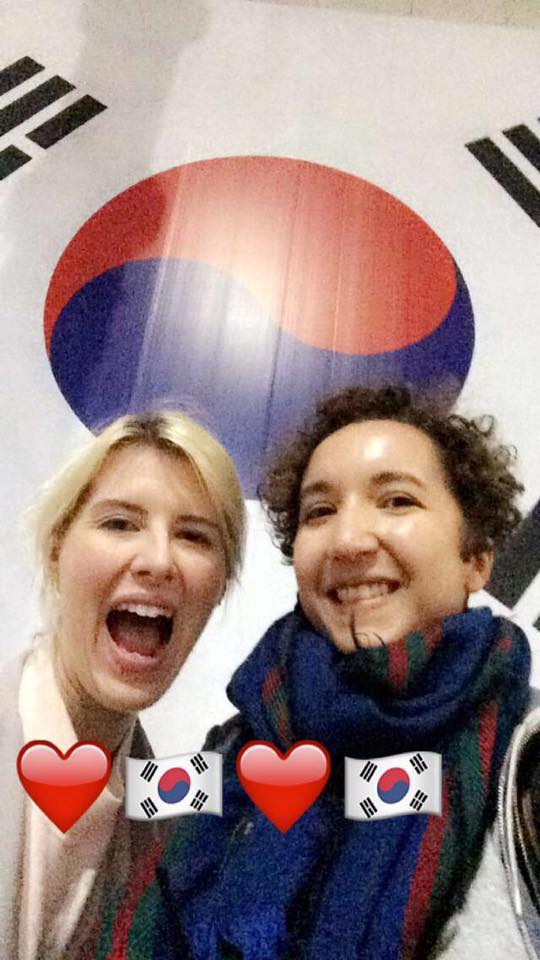 6) There was even more cherry blossom in Seoul than I’d seen in China and I’ve taken approximately a bazillion photos of it because it is so flippin’ pretty. 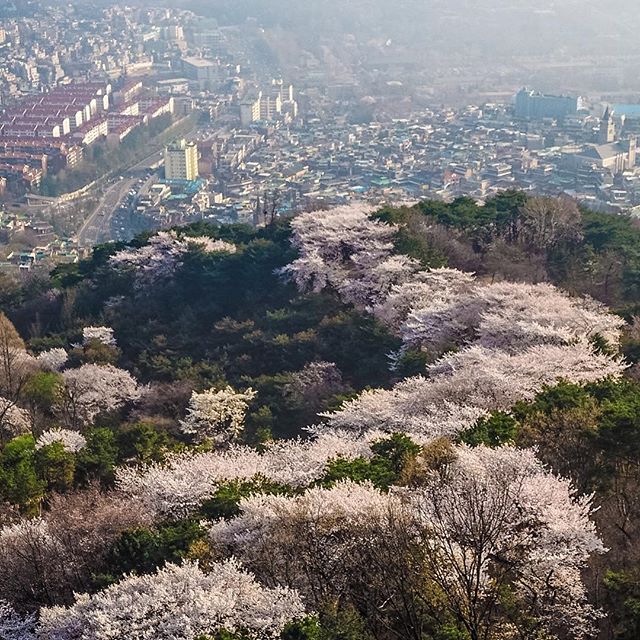 7) I had no idea that Seoul had such a big craft beer scene so I totally took advantage whilst I was there and supped on a few very delicious pints in my short amount of time there!

8) I love that everwhere in the Far East you can get kiwi juice. They sell bottles of it in Starbucks and I had a freshly squeezed pint of the stuff at one point too. This needs to be a thing in the UK! 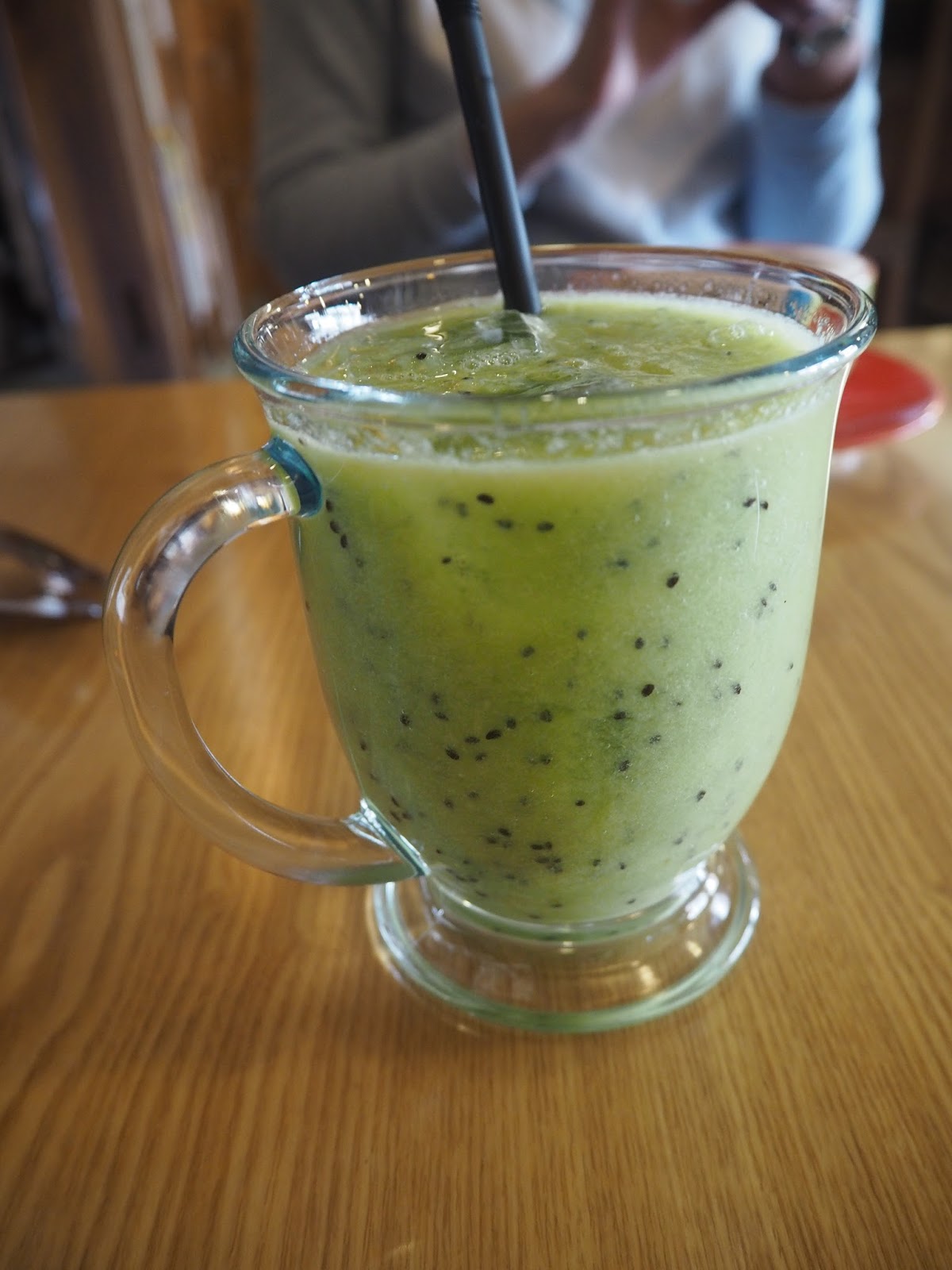 9) I WENT TO A GOD DAMN DOG CAFE OH MY GOD. It is literally the happiest place on Earth and I didn’t ever want to leave. A full post with puppy spam is obviously going to up here at some point. 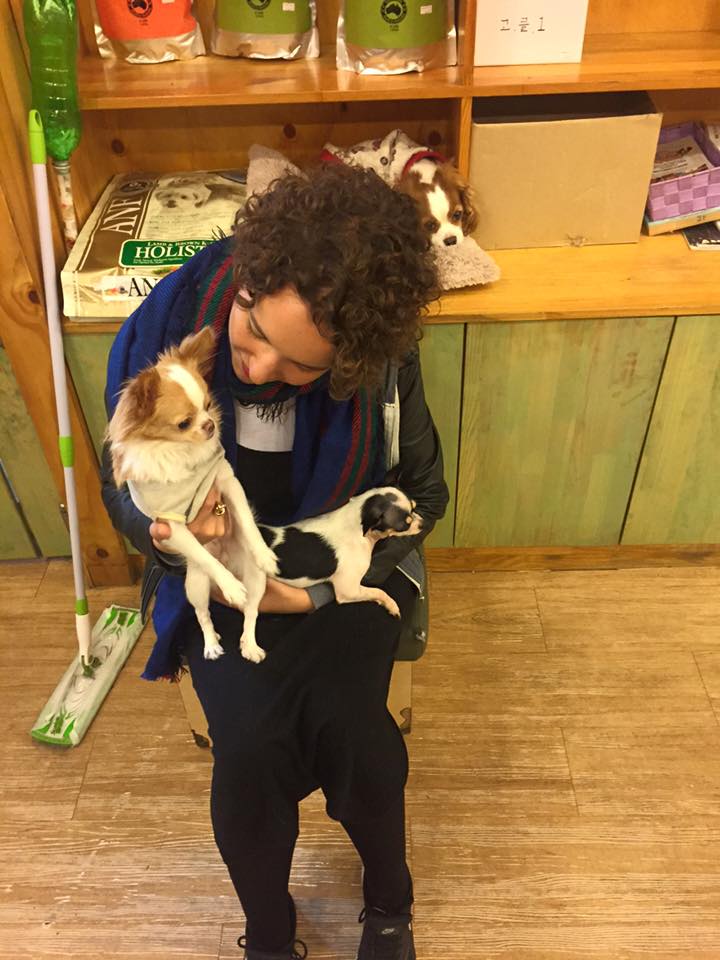 10) At the total other end of the spectrum to the Dog Cafe, the next day we went to the border between North and South Korea. It was absolutely bizarre but completely fascinating and a little bit scary too. Sadly we had a lot of cloud so we couldn’t see all the way over to the North, but it was such a worthwhile experience. 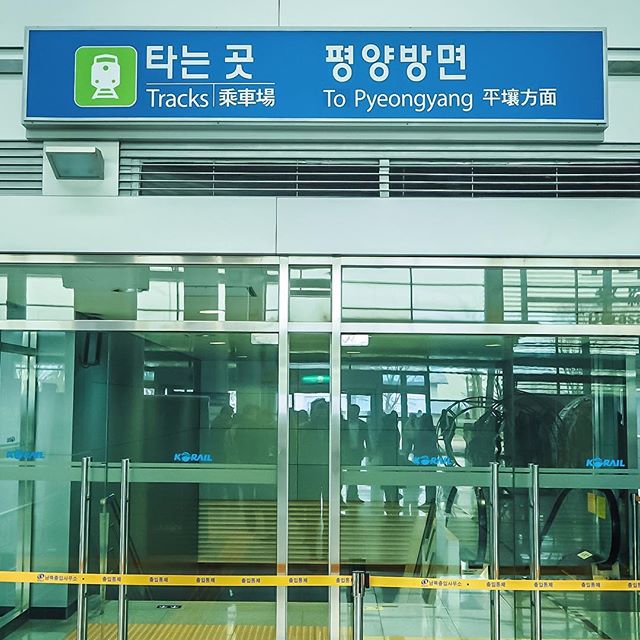 11) Obviously I went to Gangnam whilst in South Korea but I managed to refrain from doing the dance because I’m sure a local would’ve punched me. 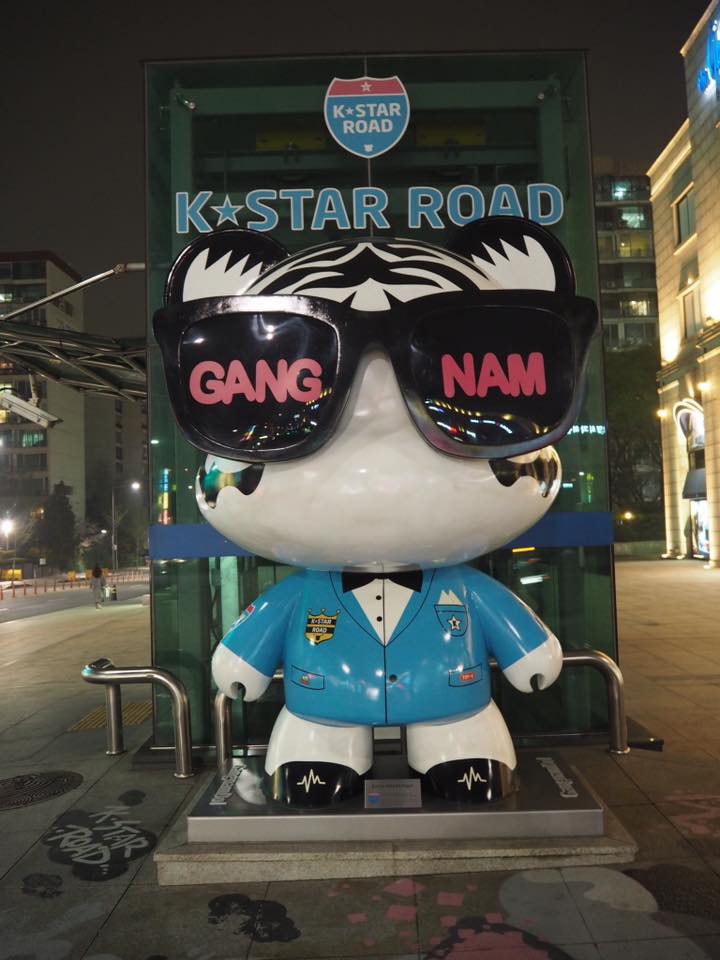 12) And finally, I’m in Hong Kong! I visited before in 2014 and I loved it, plus my bezzie lives here, so I’m really looking forward to two weeks here. I’m going to eat everything and try not to bankrupt myself in the markets. WILLPOWER.

What were your Added Extras this week?