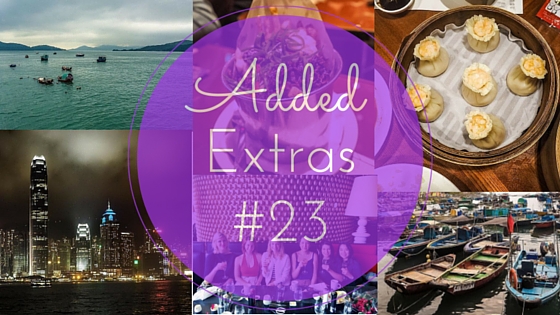 Thankfully, this has been the calmest week in the last month. In four weeks I’ve been to eight cities across five countries and I am so bloody tired. As I’m a week into my two week stay in Hong Kong, camping out in my best friend’s lounge, I have a little bit of normality. I’ve still been busy, I can just chill out in between which I’m so appreciative for!
Here’s this week’s Added Extras:

1) I met up with an old school friend who was over in Hong Kong visiting his parents. He invited me over to the island of Peng Chau where he was staying with his family which gave us a good chance to hide from the rubbish weather and then have a wander around the quaint little shops and houses once it cleared up a bit. 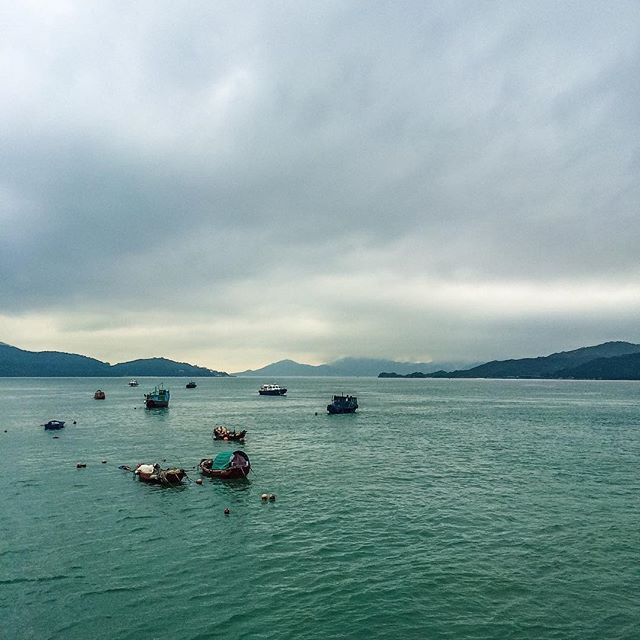 2) For the third time on this trip, I went for dinner at Din Tai Fung. This dim sum restaurant chain can be found all over Asia and Australia, but not in London which is a shame as it is so delicious. Super simple sort of place but their pork and prawn shui mai is one of my favourite of all favourite things. 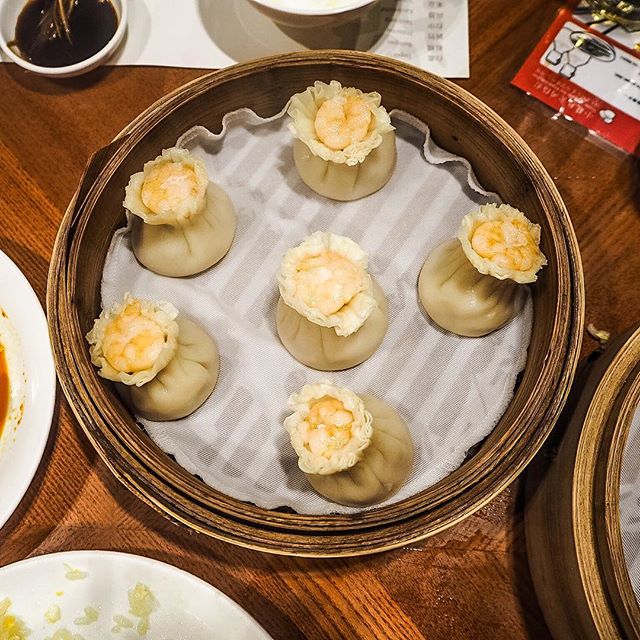 3) I spent all of Thursday exploring two areas of Hong Kong called Wan Chai and Causeway Bay which included wandering around wet markets, finding temples and eating my weight in pineapple buns.

4) On my Wan Chai wanderings I found a big Muji that features a full size cafe and bakery! The packaging was just as pretty as you would expect, except there was some weird things in there like dried squid gristle which didn’t quite take my fancy. 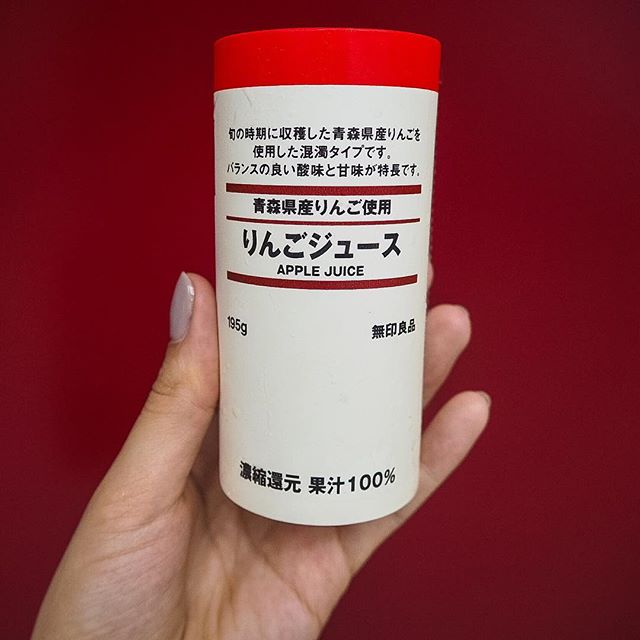 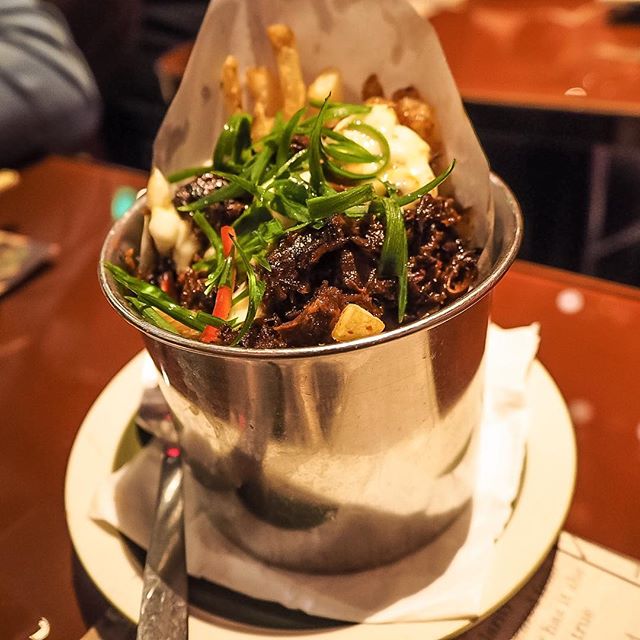 7) On one of my lazy days I picked up a big old sandwich from somewhere near my friend’s flat and sat by the sea to eat it. It wasn’t super sunny, but it was warm and it was nice to watch the boats zip from place to place. 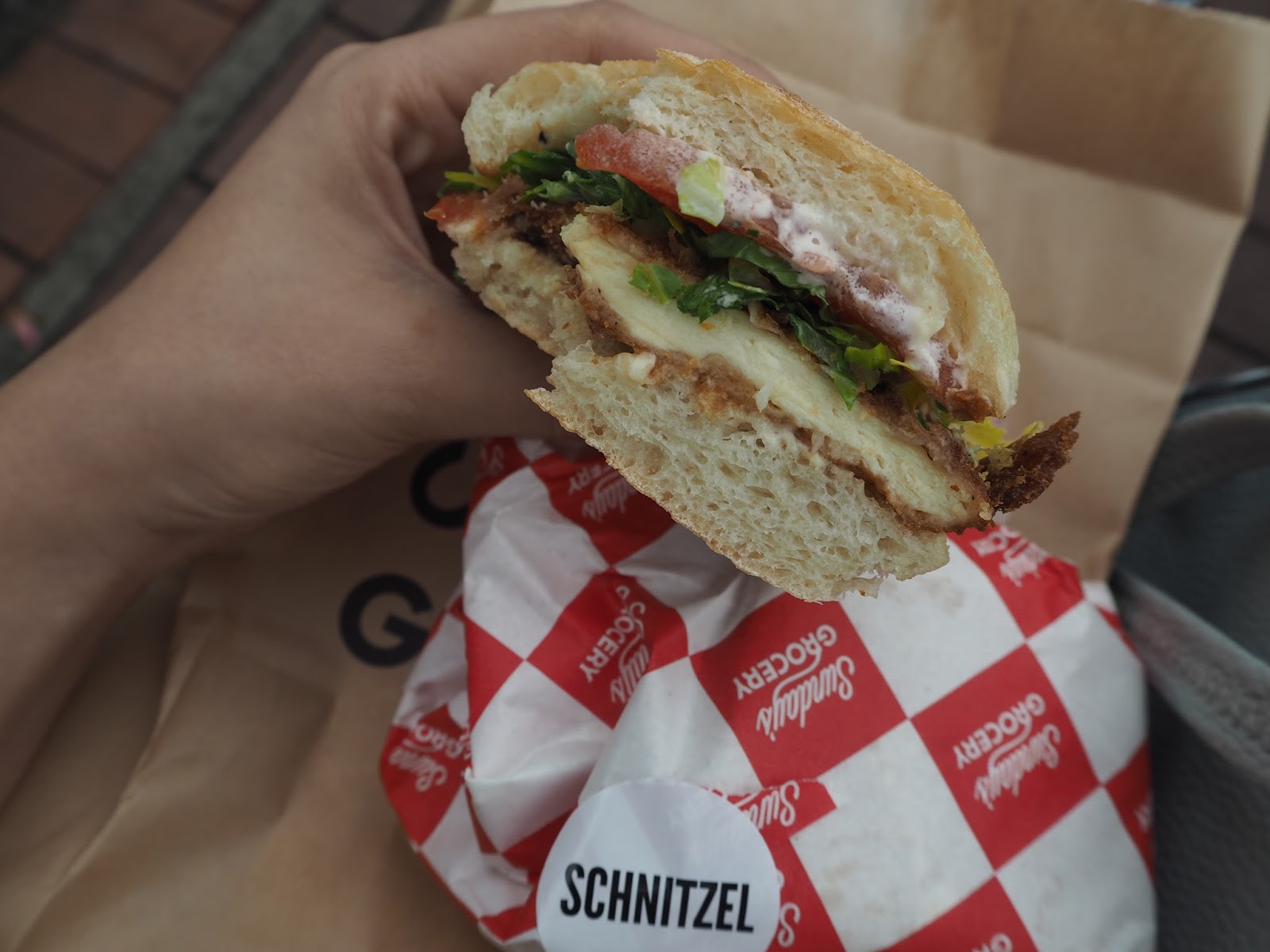 8) I was honoured to be a part of some engagement celebrations on Friday night when Alice’s friend Laura was proposed to by her girlfriend Jonie. We drank champagne up on a rooftop bar and I had a smashing headache in the morning.

9) A group of us went to the W in Hong Kong for one of their infamous brunches. For the equivalent of about £50 you get unlimited food and fizz. I had four plates of…everything, and it went quite a way to make me feel normal, however I did have to have a nap afterwards. 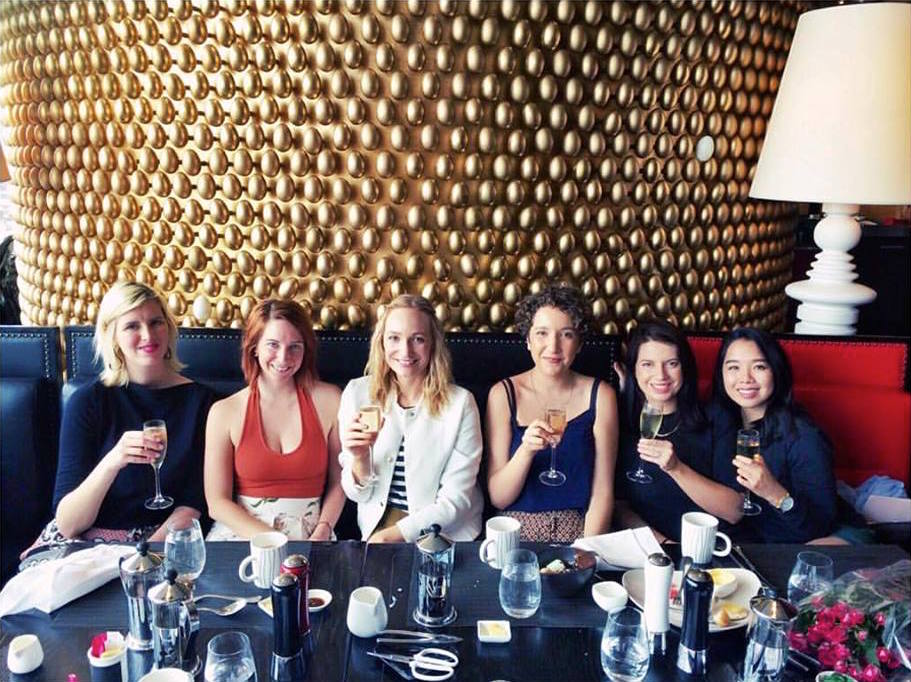 10) We got the famous Star Ferry over to the mainland China part of Hong Kong. It only takes about 10 minutes but it’s cute and has a much better view than the metro system.

11) I got me a nice cheap manicure during the week because this travelling lark plays havoc with my nails. They are breaking left right and centre and nail varnish chips off quicker than I can apply it, so I’ve got some nice gels in a neutral colour that should last me until I get to New Zealand!

12) The new series of Unbreakable Kimmy Schmidt is out and I’ve watched it all in two days and YOU SHOULD TOO.

13) On Sunday, me and the BFF did another island day trip, this time over to Cheung Chau. Packed full of sun seekers, cars are banned so you get there by boat and then pray that you don’t get hit by a bicycle instead. 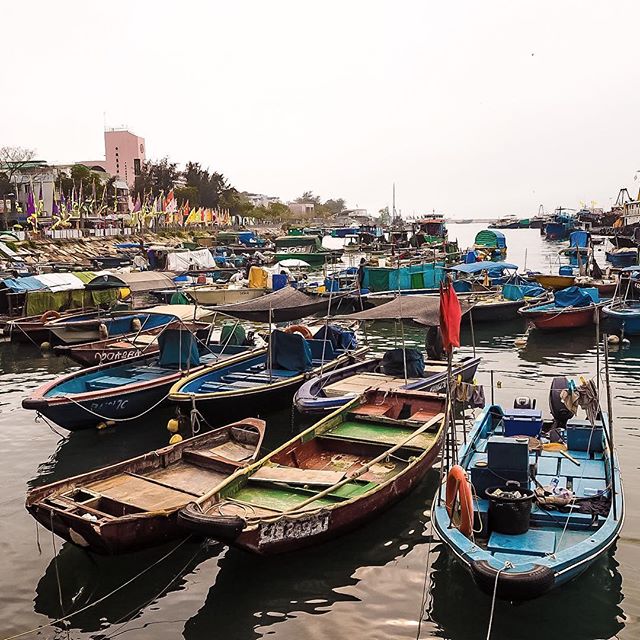 What have been your Added Extras this week?