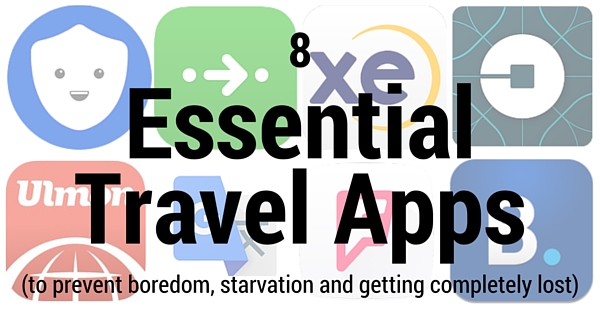 I don’t know how people did this whole travelling thing without the internet. How did they find anywhere good to eat? How did they not get hopelessly lost? I can’t read a map to save my life and I have a genuine fear that I’ll end up in a foreign equivalent of an Angus Steakhouse.
With every country I’ve been to, I’ve bought a local SIM card from the airport, meaning I have data to look things up as I travel around and there are certain apps I’ve been using that have been completely indispensable: 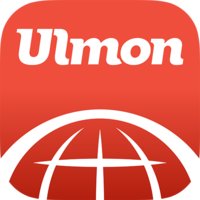 If you haven’t got a local SIM, City Maps 2 Go is essential. Before you go anywhere, download the map for the city you’re heading to and it will be ready to use without an internet connection. Using GPS, you can see exactly where you are and you can even search for local landmarks and streets and save them to your own lists to find at a later date. 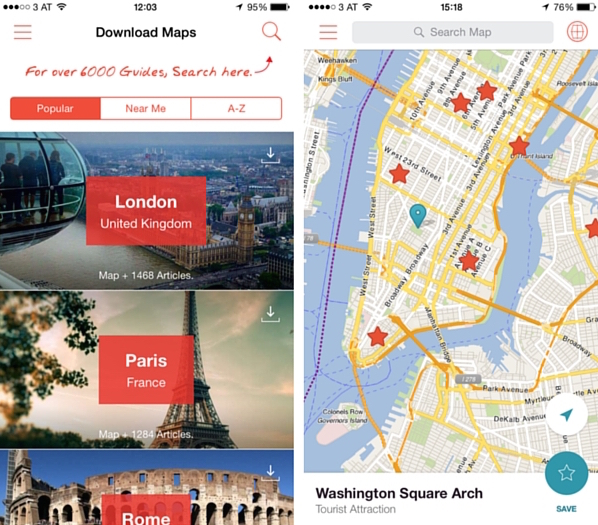 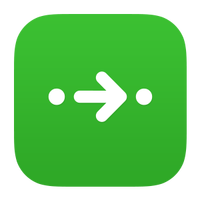 All Londoners know this app and I was so relieved to find that it works in a number of other cities I’ve recently visited. With Citymapper you just enter in where you want to get to and it figures out the quickest and simplest way to get there on public transport. It’ll tell you roughly how much it’ll cost, how to get to a station or bus stop and how long it will take. 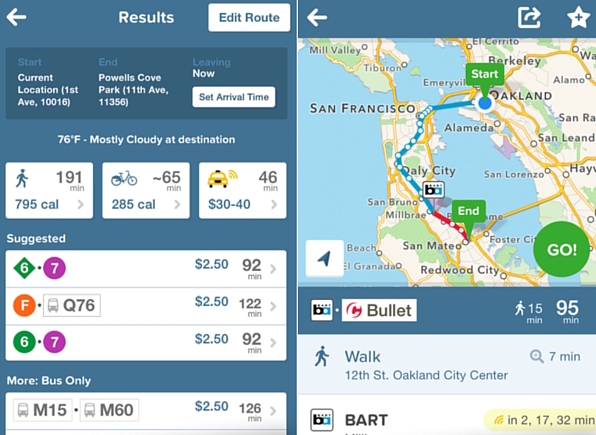 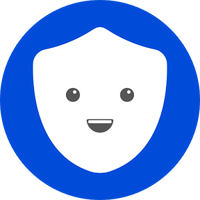 This is really specifically for China, as Betternet saved my sanity whilst I was there. China has strict internet laws and all the sites I use regularly are blocked. Everyone has a VPN (virtual private network) to get online and Betternet is not only the easiest one I tried but also free. I even managed to download it whilst I was actually in China too! 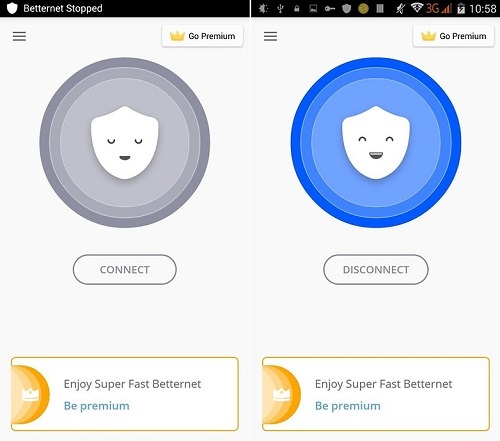 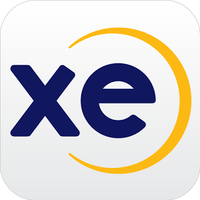 I’m using a different currency in every country on my trip but I’m also on a tight budget. XE helps me figure out if $100 is a bargain or a total rip off by telling me the current exchange rate for the pound. I have all the currencies I’m using saved as favourites for quick maths without using my brain. 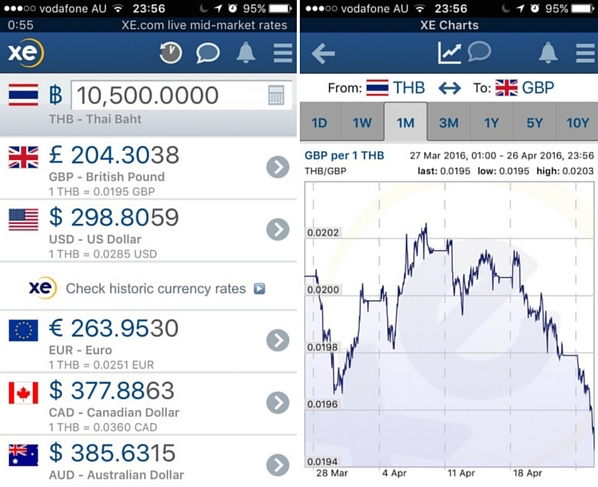 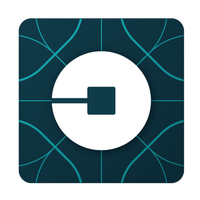 Another Londoner favourite, Uber saved my bacon a couple of times when I had to get to the airport super early or I was a bit too drunk to figure out Citymapper! Using GPS, you can track your cab as it’s on its way, see a photo of your driver and their registration plate which makes me feel much safer. 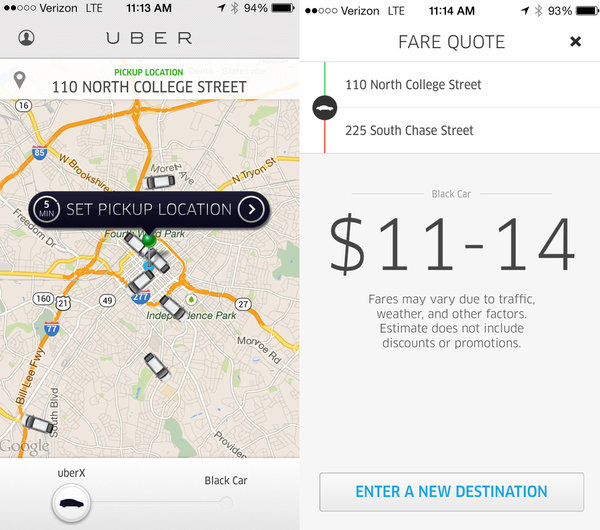 Sometimes it’s really difficult to decide where to eat abroad but Foursquare makes it so much easier. You just say whereabouts you are and what you fancy, as well as your price range, and it will sort out options according to either personal ratings or distance from you. I’ve found some absolute corkers thanks to this! 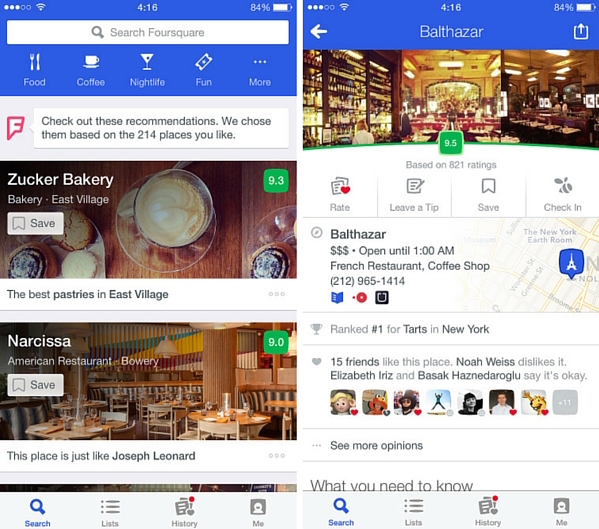 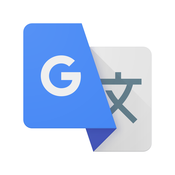 You know how sometimes you can make an educated guess at what a menu might say in Europe? Not in South Korea! I used Google Translate to figure out an entire menu in an area of town where there was not a single drop of English. You can take a photo of the words and highlight them to be translated which is verging on absolute genius. 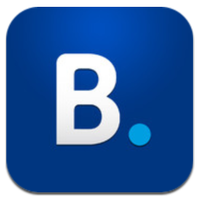 Not only can you look up and book hotels and hostels through the Booking.com app, you can have your confirmations saved in Wallet (for iOS, obviously) which is great when you’re on the go and don’t want to cart around loads of hefty printouts. They also provide you with a city guide for your destination which has some great insights. 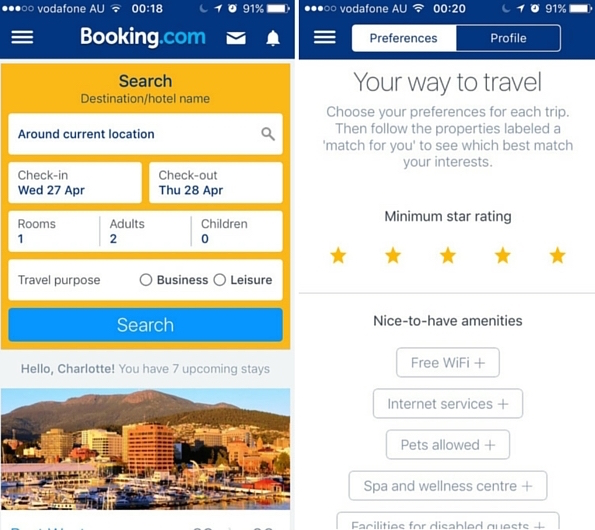 Which apps do you use for travelling? I still have eight weeks of travelling left, so let me know if there’s something I’m missing!