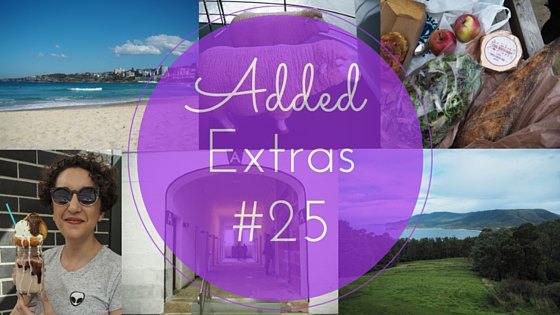 Oh my word, I have SO MUCH to tell you all! This week has been one of the best of my trip so far. I’ll be honest, aside from seeing my friend Phoebe, I wasn’t expecting the Australian leg of my journey to be massively exciting. I’ve been here before but I was so, so, SO wrong!
After a few days in Sydney, we flew out to Tasmania, and if you follow me on Snapchat (charlienin FYI) you’ll have seen how unbelievably excited I’ve been. Here’s this week’s Added Extras:

1) I indulged in the sweet side of Sydney, which included an amazing blueberry and ricotta muffin from Jackie’s in Paddington, and an insane Nutella freakshake from Foodcraft Espresso. 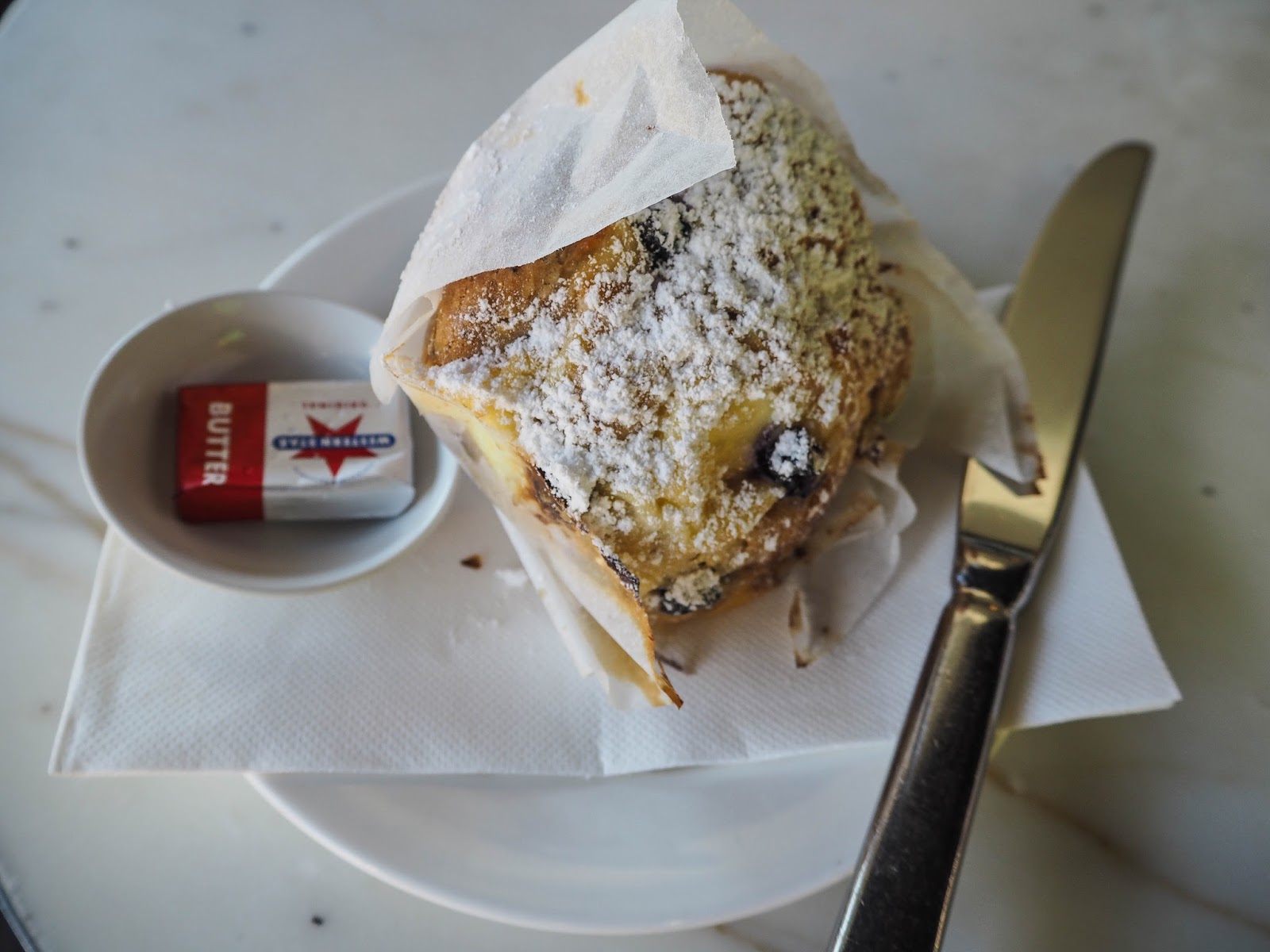 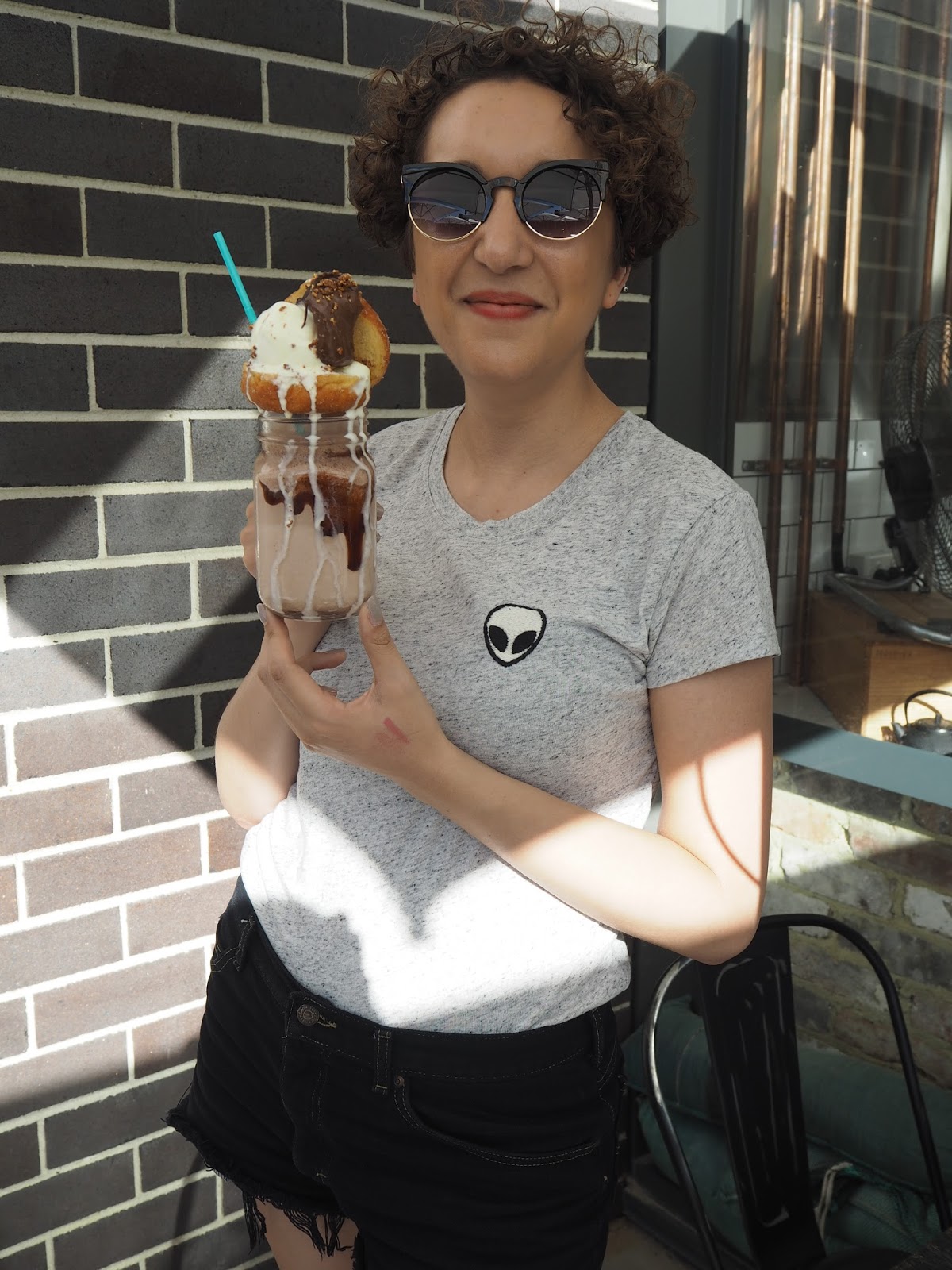 2) After weeks of crazy city life, I treated myself to a full day sunbathing on Bondi beach. I took my Kindle and earphones but didn’t end up using either of them as I promptly fell asleep for three hours. Bliss! 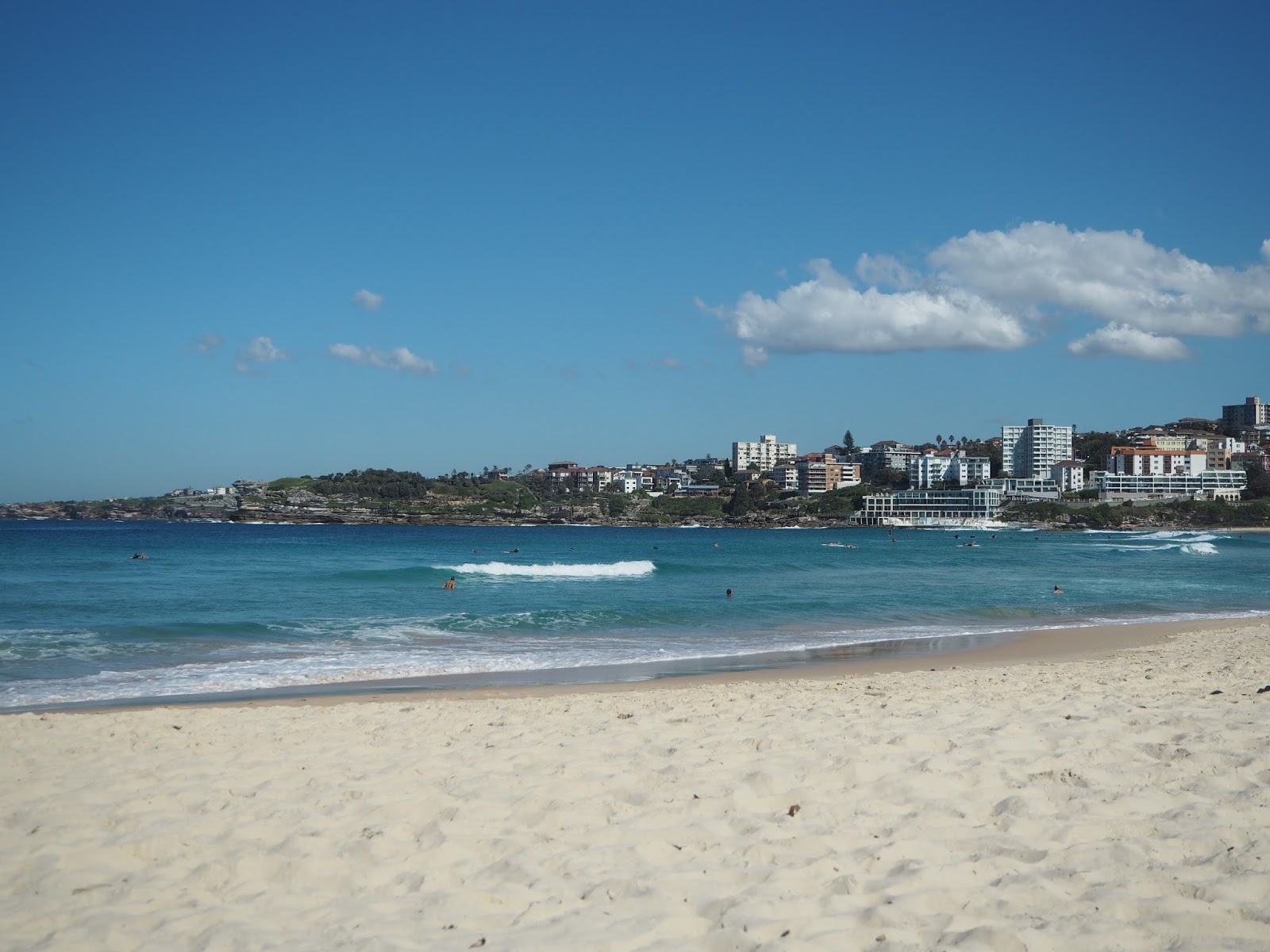 3) On Wednesday, we picked up Phoebe’s friend Jo and drove over to Manly in North Sydney for a great lunch in a little Swedish cafe, followed by gossip and chilling out on the beach. 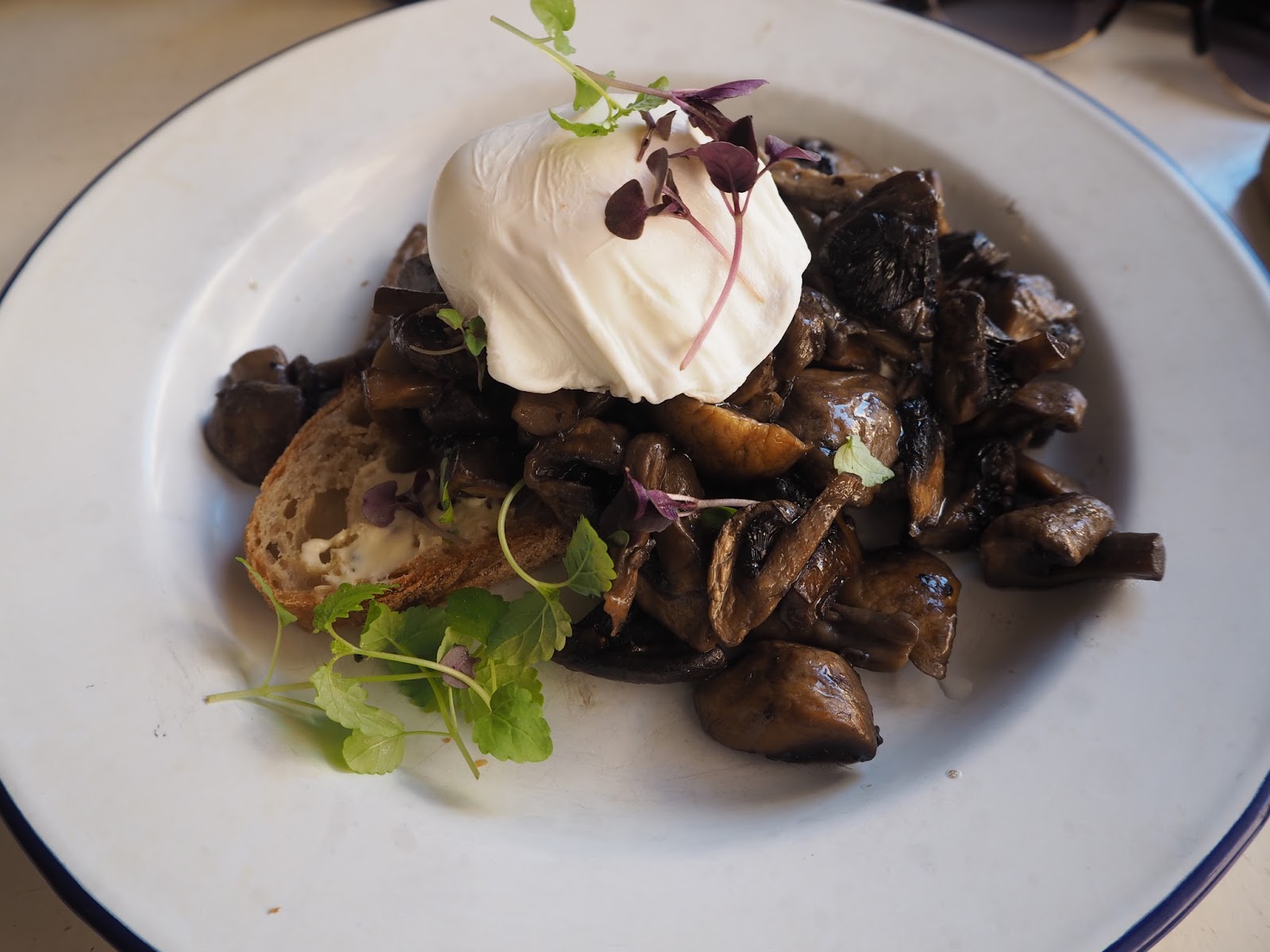 4) We flew to Tasmania on Thursday morning. But only after I’d managed to squirt ketchup all down my white top in Virgin Australia’s member’s lounge. I blame the 5.30am start!

5) Thankfully the rain stayed away and we got on a boat to the MONA art gallery. Not only was the gallery absolutely amazing, but the boat over had sheep shaped seat to perch on. Utterly bizarre, which kept with the theme of the gallery in general! 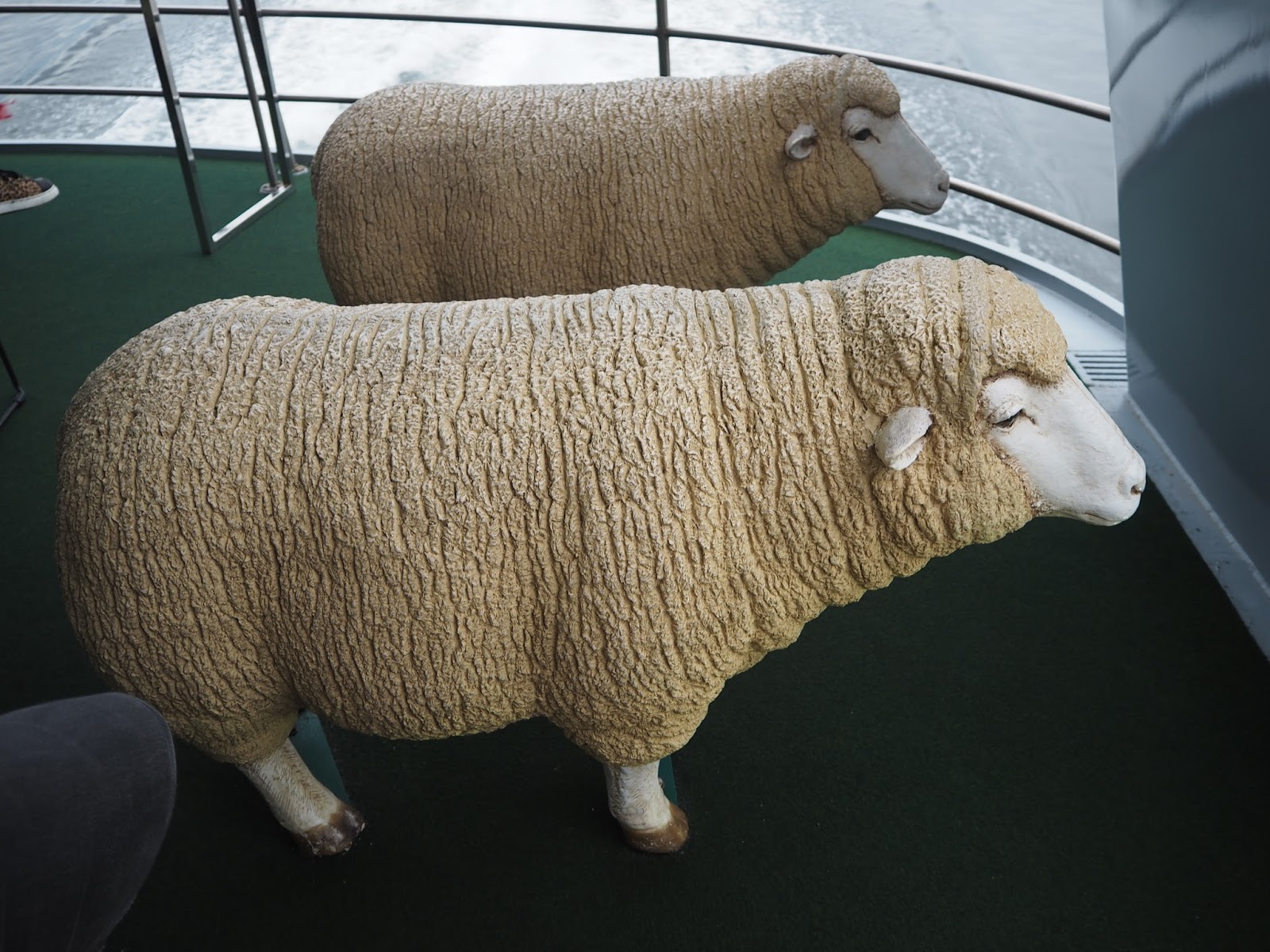 6) The food in Tasmania has been an absolutely bloody revelation. Locally sourced, grown and produced is the term de jour, and I’ve had everything from sheeps whey vodka to crisp apple picked less than 12 hours earlier. From Salamanca Market to Honey Badger Dessert Café, I have been in my foodie element! 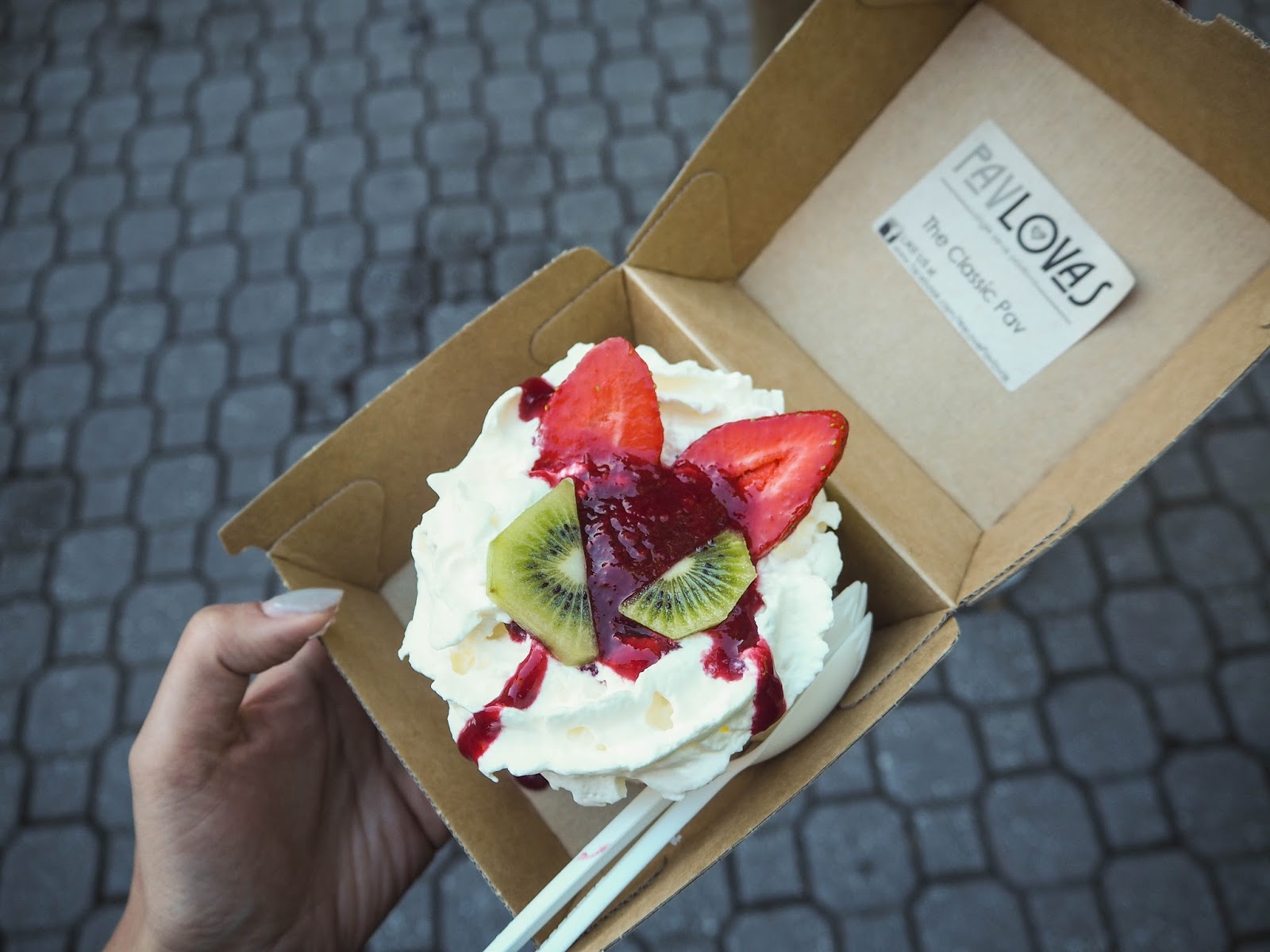 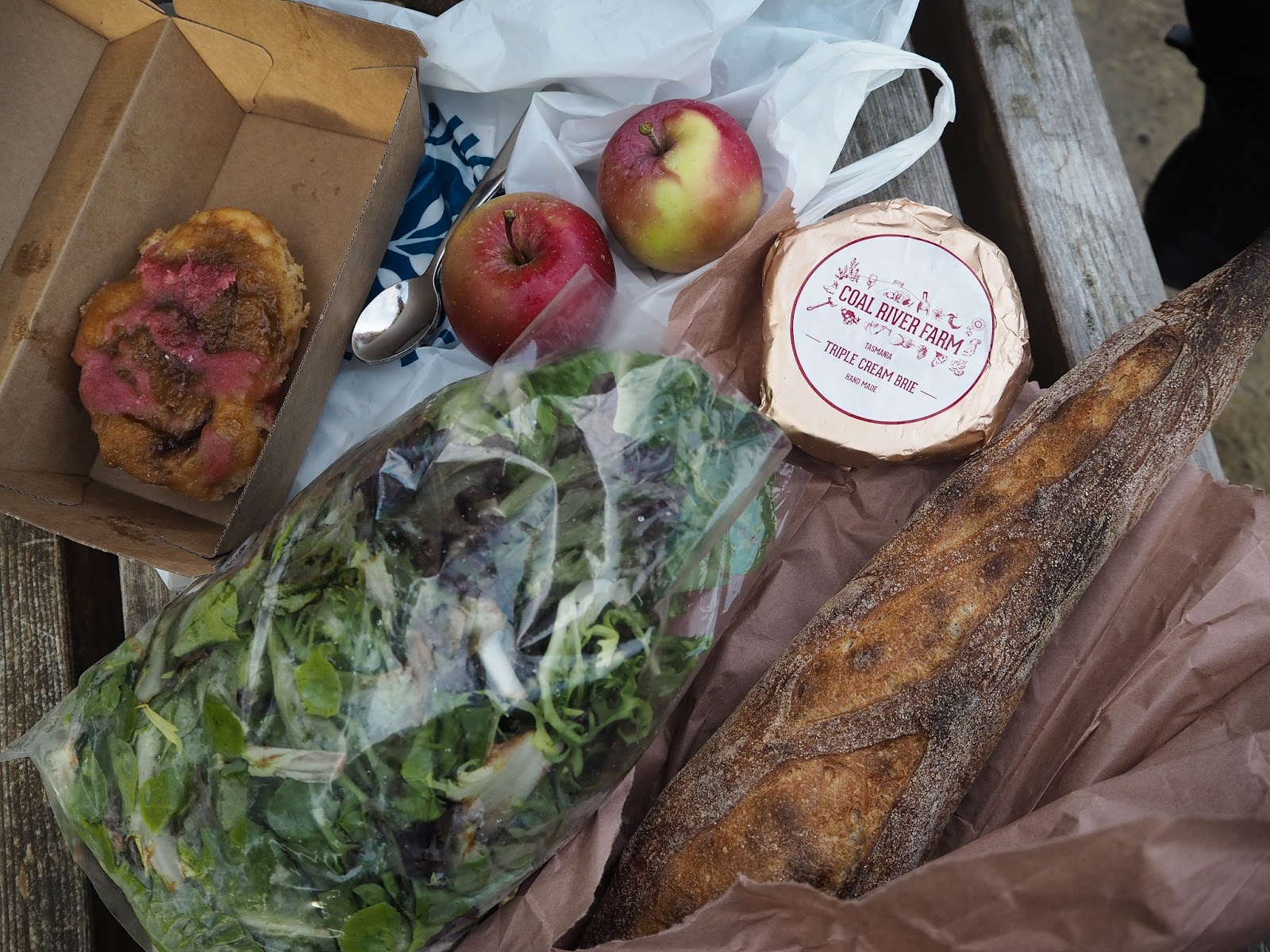 7) Tasmania is insanely beautiful. To the point where I have jumped up and down and squealed with excitement, been left totally speechless, and actually been close to tears with the views. From mountains to beaches, there’s something new around every corner and I am totally in love with the place. 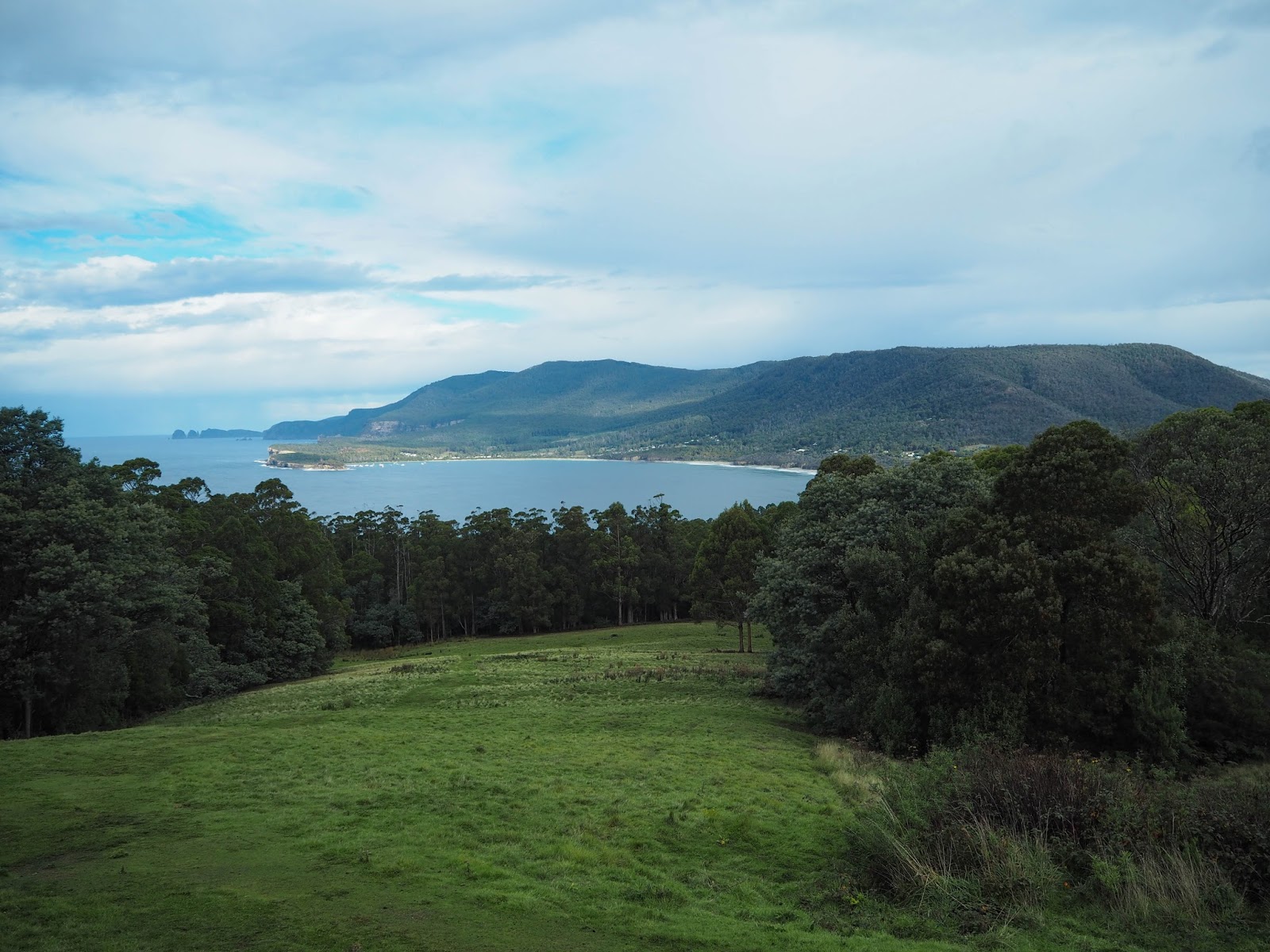 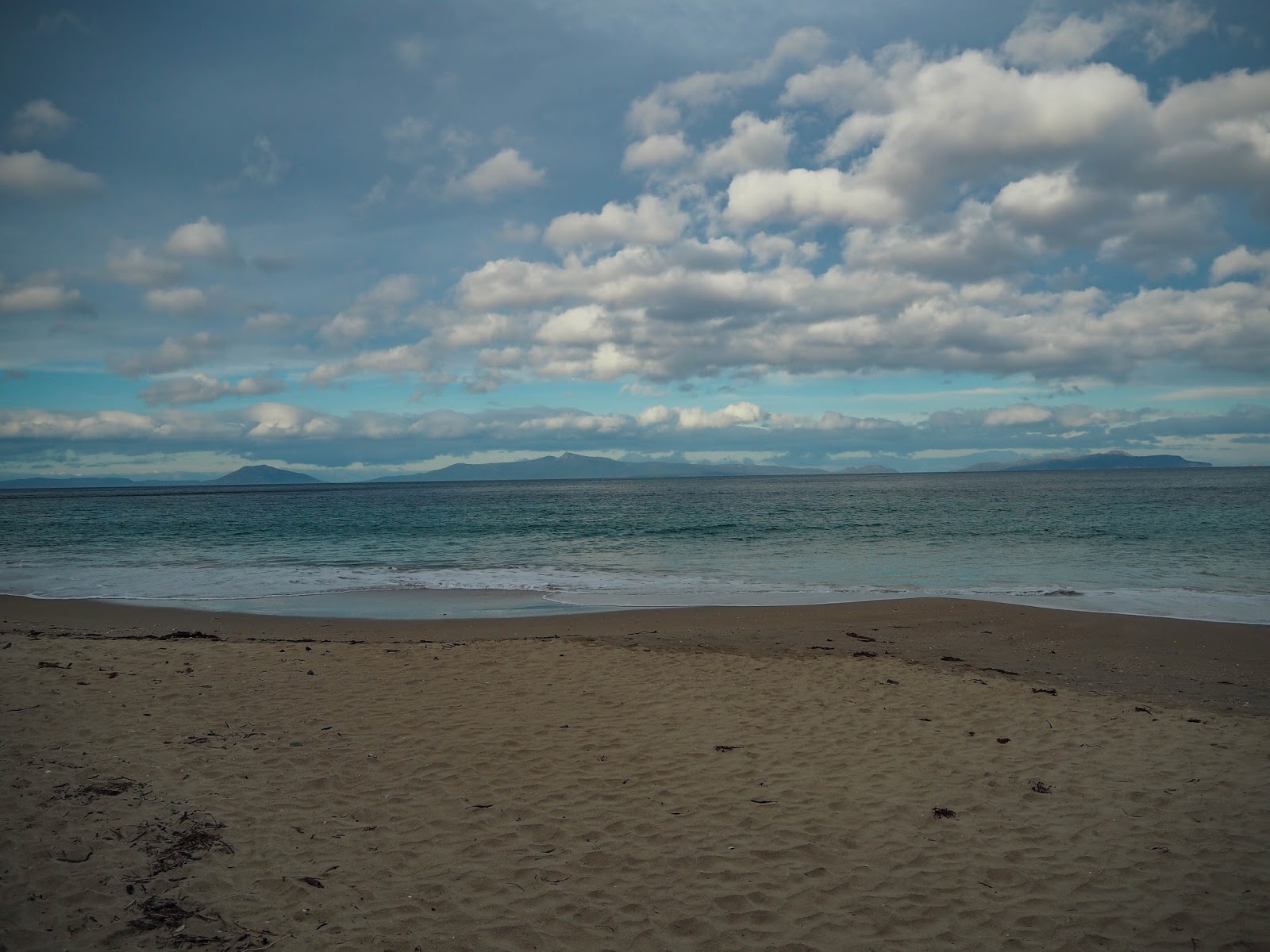 8) We made our way to the historic town of Port Arthur, a famous convict prison from the 1800s, more recently the site of a tragic massacre in 1990. It was an eye-opening and fascinating place to visit. 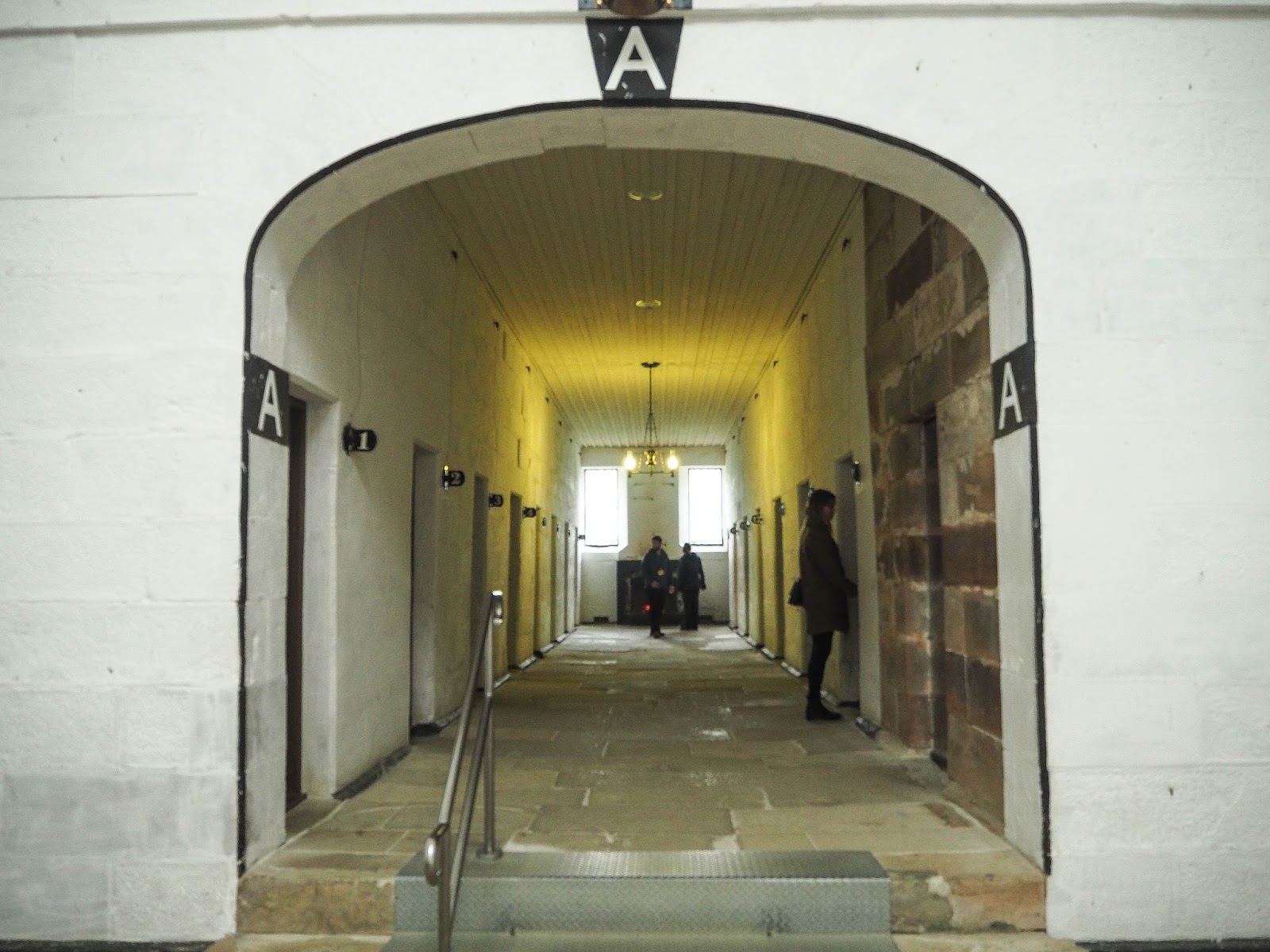 9) Yesterday we drove from Hobart to Coles Bay via a number of small towns and villages with gorgeous views and delicious food, whilst playing a cracking Spotify playlist of our own making.

We’re in Tasmania for another few days, and then heading over to Melbourne which I adored last time I was in Australia. Make sure you’re following me on Instagram and Snapchat to keep up to date with all of my adventures!