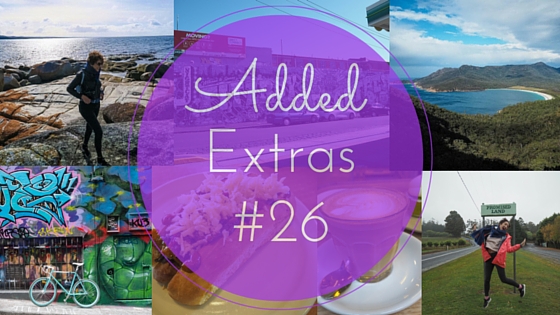 It’s my last few days in Australia and I’m so glad that I came back to give this place another try. I’ve always said that the only reason I visit is because one of my best friends lives in Sydney, but after exploring Tasmania and re-visiting Melbourne, I’ve realised that this country has so much to offer.
I’m already making a mental tick list of where I’d like to visit next time I’m here including driving the Great Ocean Road and seeing Ayers Rock. This time next week I’ll be in New Zealand, a country I’ve never been to before, so I’m super excited! For now though, here’s this week’s Added Extras:

1) Despite crappy weather, me and Phoebe drove into Freycinet National Park and made the trek up to Wineglass Bay. It took us about an hour altogether; climbing up steep pathways and dodgy rocks, but it was so worth it for the view. The clouds cleared for us and it was truly beautiful. 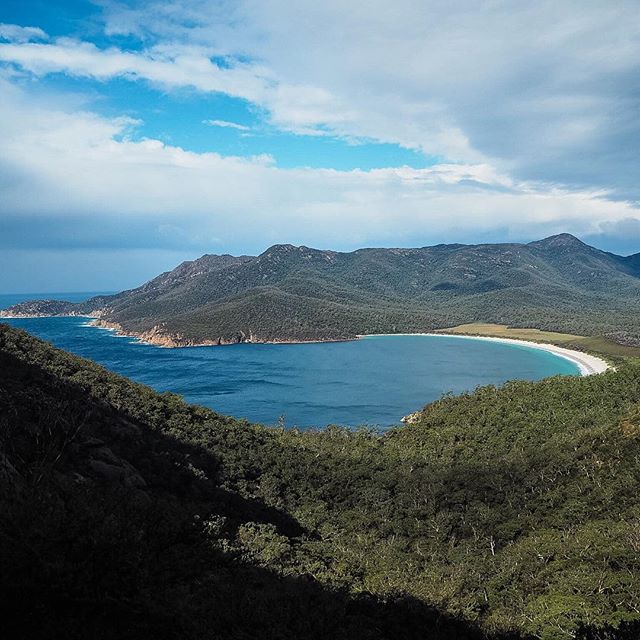 2) On our drive from Coles Bay to Launceston we went via the stretch of Tasmanian coast called Bay of Fires. I’ve never seen such vivid colours! Turquoise sea, white sand and burnt orange rocks. It was amazing and I’m actually glad we were there at the beginning of winter as I can imagine it being rammed in the summer months. 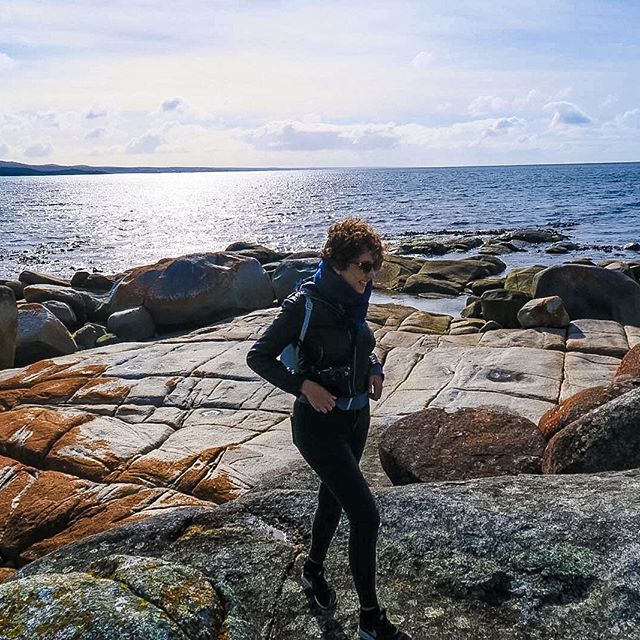 3) We stopped for lunch in a tiny village called Pyengana where we found a cheese shop and cafe attached to a dairy farm. We ate a lot of locally produced cheddar and took a peek at the cows on the farm too. Such country bumpkins! 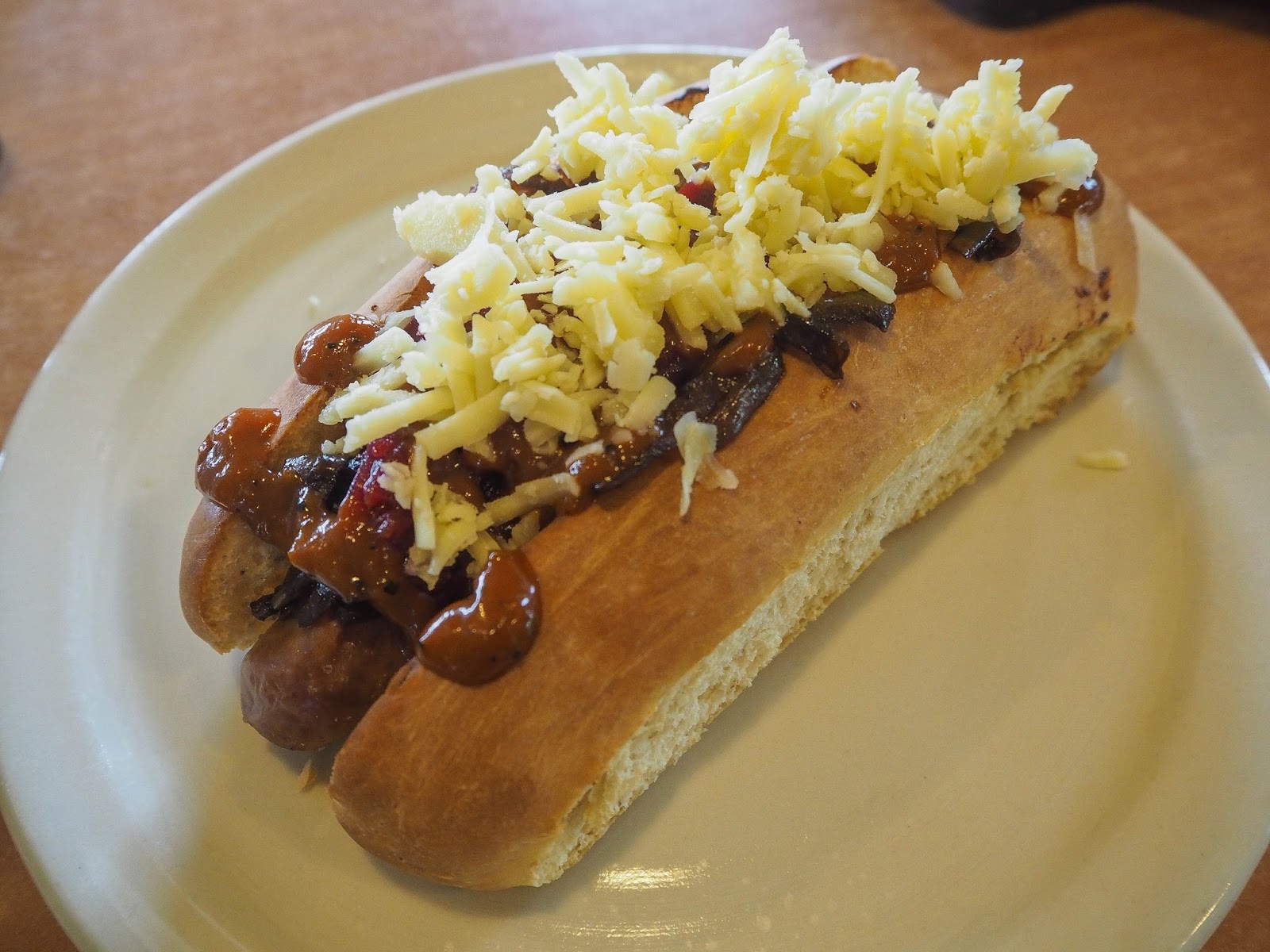 4) Did you know there is a place in Tasmania called Promised Land? There’s nothing there but we took a detour just so we could say we’d been! 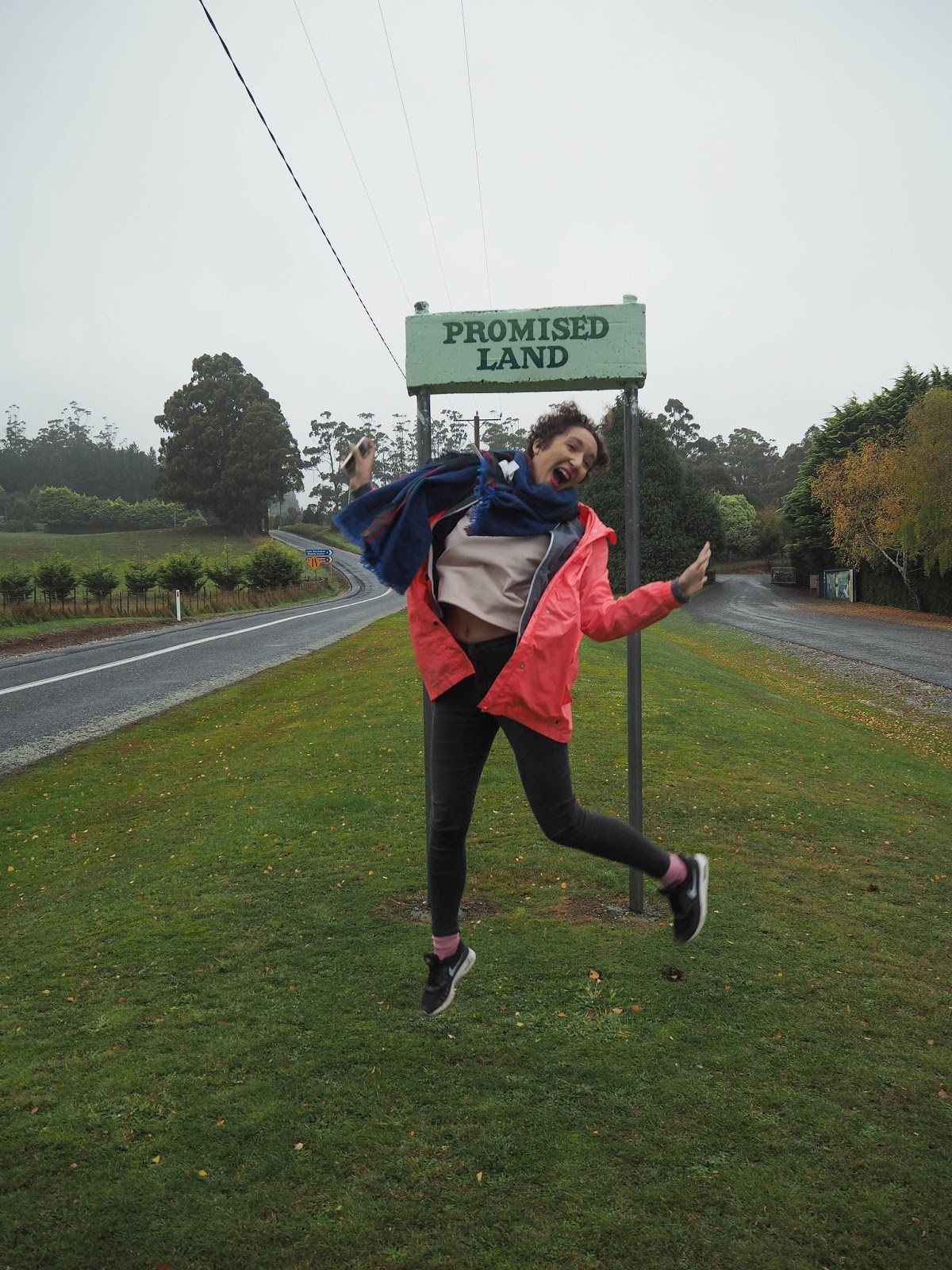 5) Oh my god, Snapchat filters are literally making my life right now. Phoebe and I spent at least an hour screaming with laughter at our own stupid faces.

6) Praise the Lord, I survived the ferry over to Melbourne from Tasmania. There had been news stories a few days before about rough seas smashing cars in the hold so I was freaking out a bit. But red wine and Tim Tams soothed me and I actually managed to get a couple of hours sleep.

7) I’ve been to Melbourne before so this time around I didn’t do too many tourist-y things. On our first day we explored the Fitzroy area which is covered in street art, vintage shops and great little cafes. I felt so at home and it totally reminded me why I fell in love with Melbourne so much in 2014. 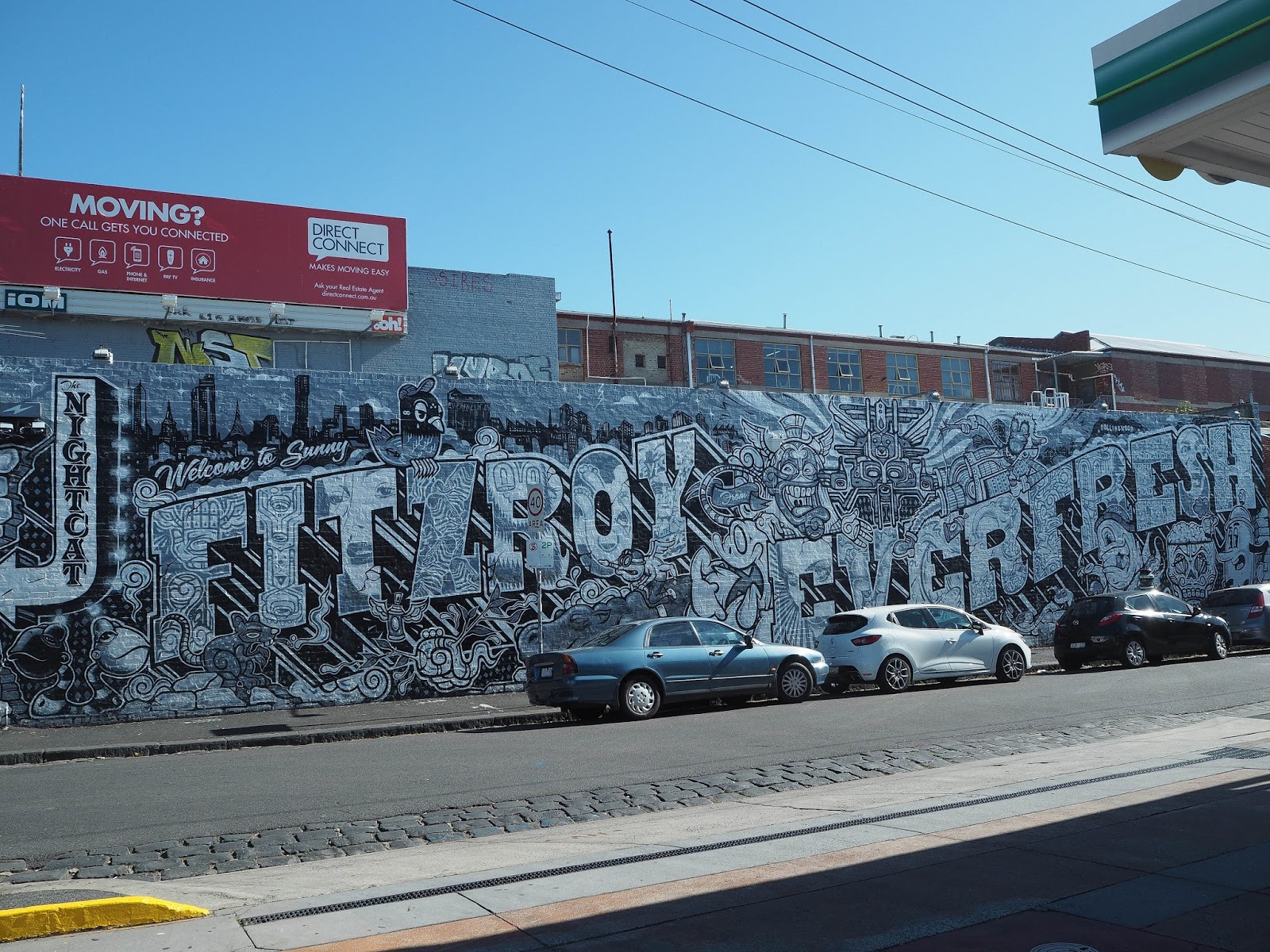 8) Speaking of street art, there is SO much of it in Melbourne. People have made their mark on almost every street, in pretty much every suburb, and because it’s embraced so much it never looks scruffy. Instead, the whole city is a canvas for artists and I love that. 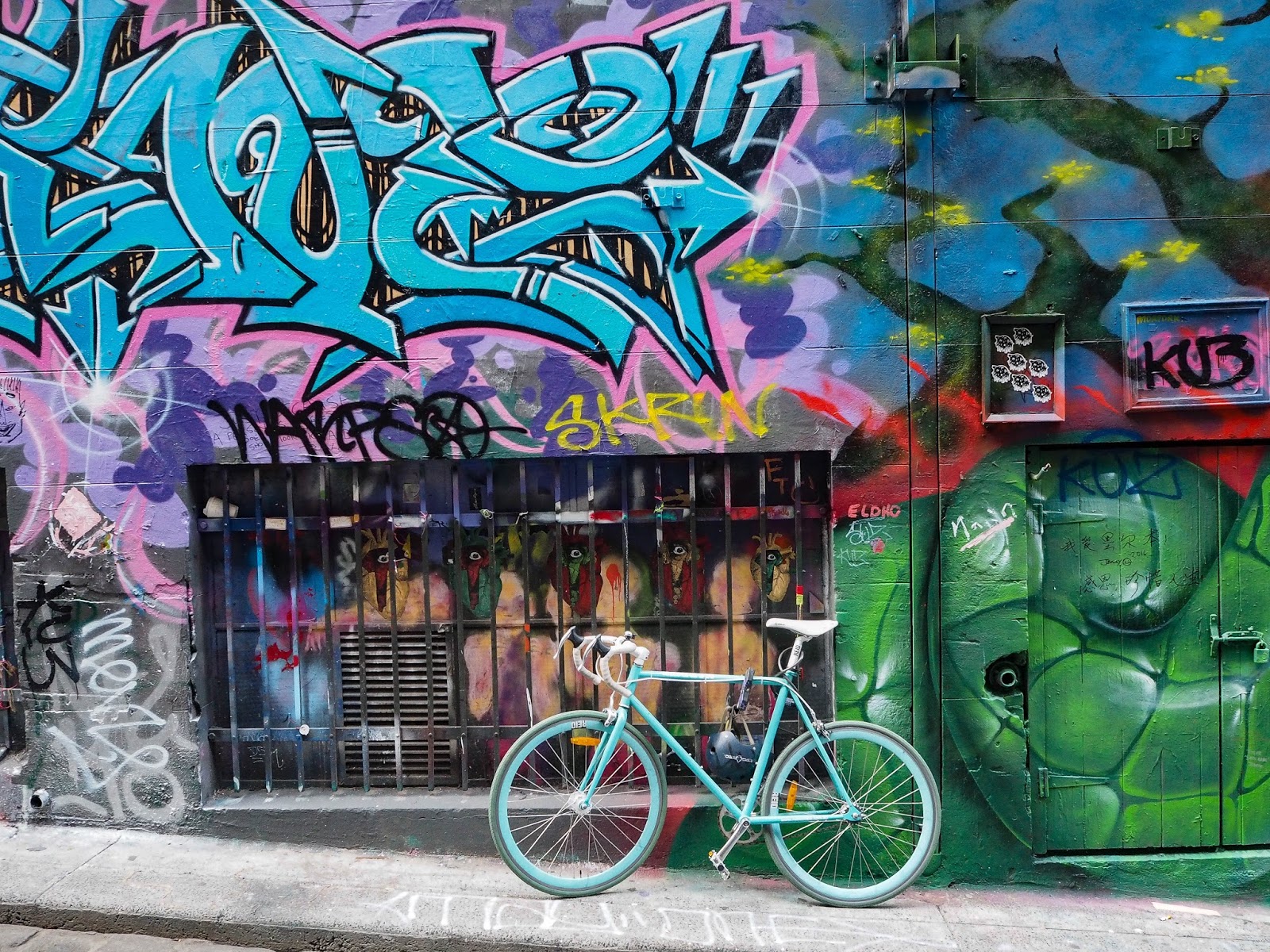 9) I’m a tea drinker through and through but the coffee in Melbourne is too good to pass up. I’ve been supping on lattes for the last few days and I actually think not drinking it is what’s given me a crazy headache today. Dangerous. 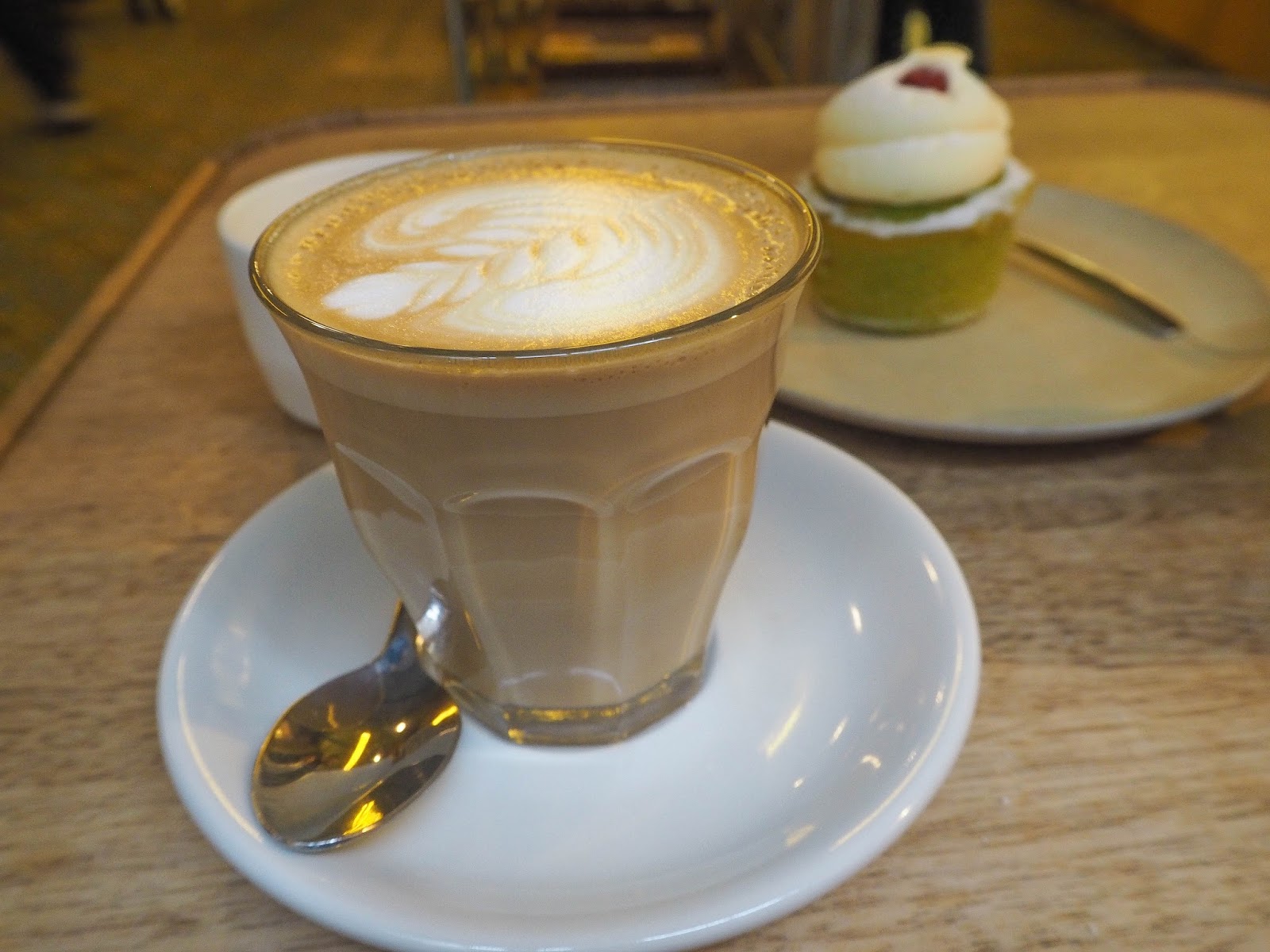 How is everyone’s week going so far?