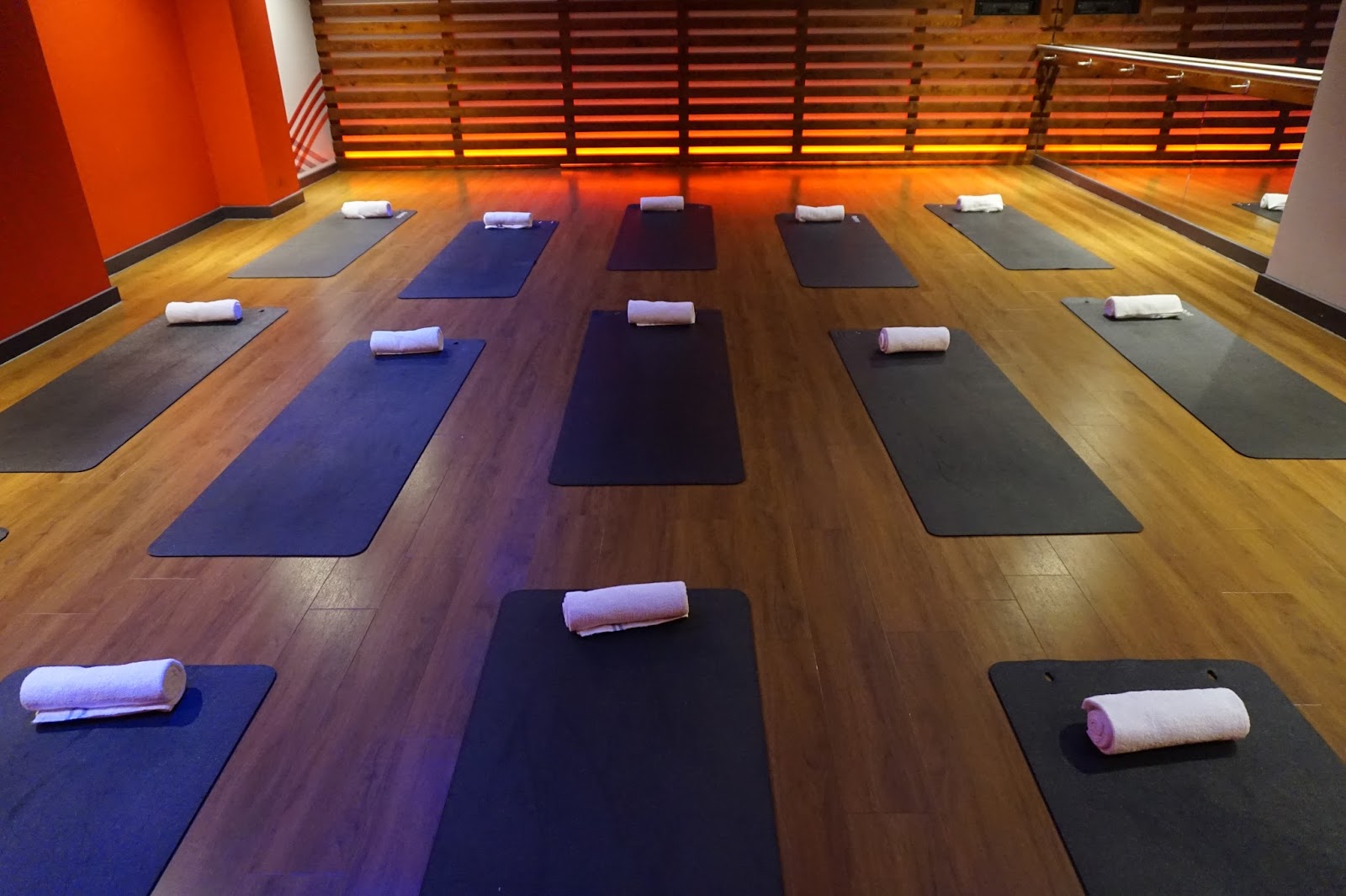 I am a woman firmly set in her gym routine. I hate cardio, so I go to classes like Body Attack rather than slogging it out on a cross trainer where I’m likely to die of boredom. For strength, I use free weights and secretly, I quite enjoy it. But neither of these deal with flexibility, and I’ve tried yoga before to help with this. If I’m honest, I never feel like it does much. No burn the next day, no intense craving for carbs immediately afterwards.

With mindfulness being very much in vogue right now, yoga seems to be much more in the public conscience. For International Yoga Day, I went to give hot yoga* a try at Fitness First in Angel. This isn’t Bikram apparently. Whereas that involves a routine of 26 movements, repeated over a NINETY MINUTE class. Hot yoga instead is your basic yoga session (at whatever level you’re comfortable), but in a room heated to 34ºC. 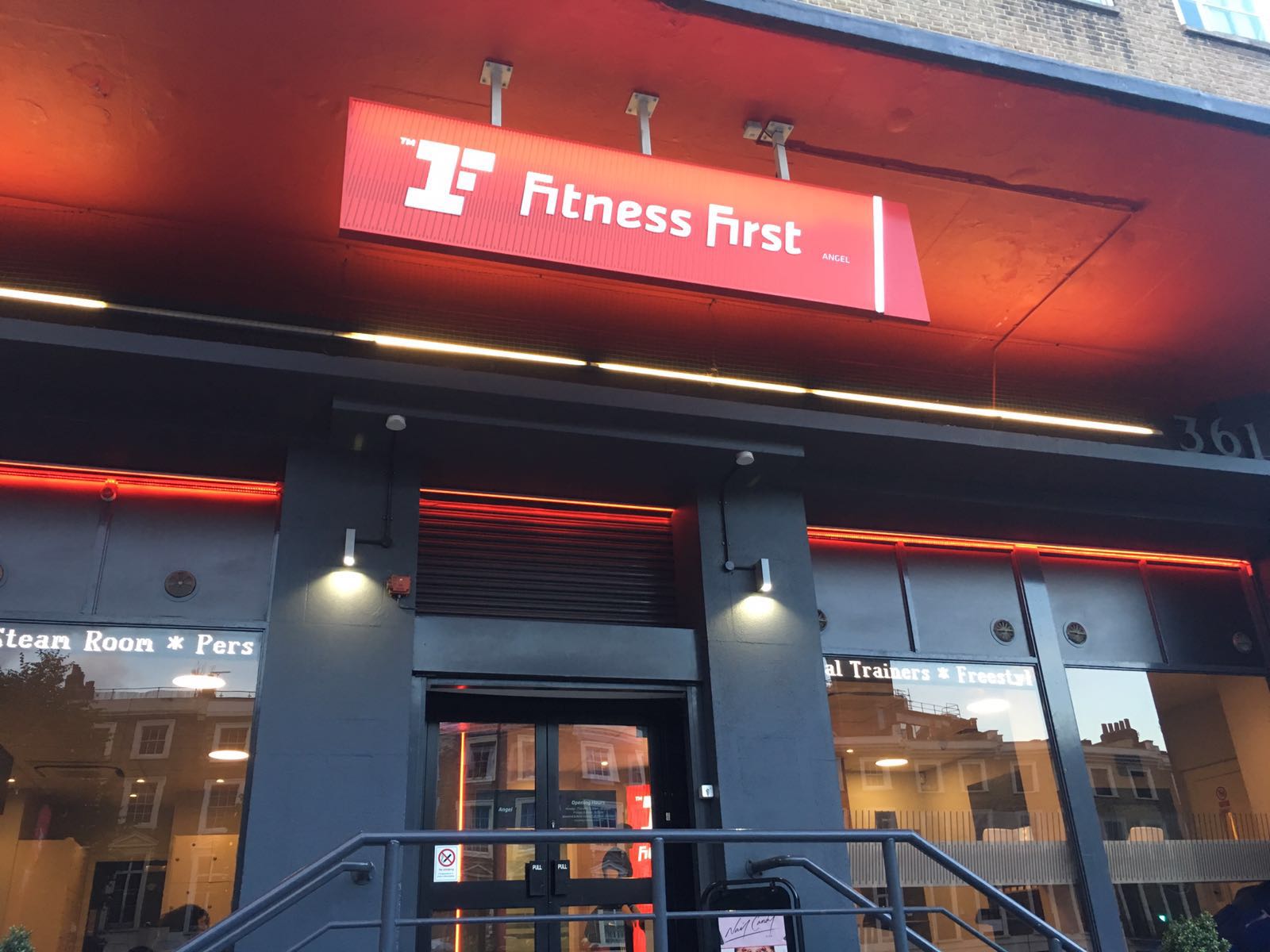 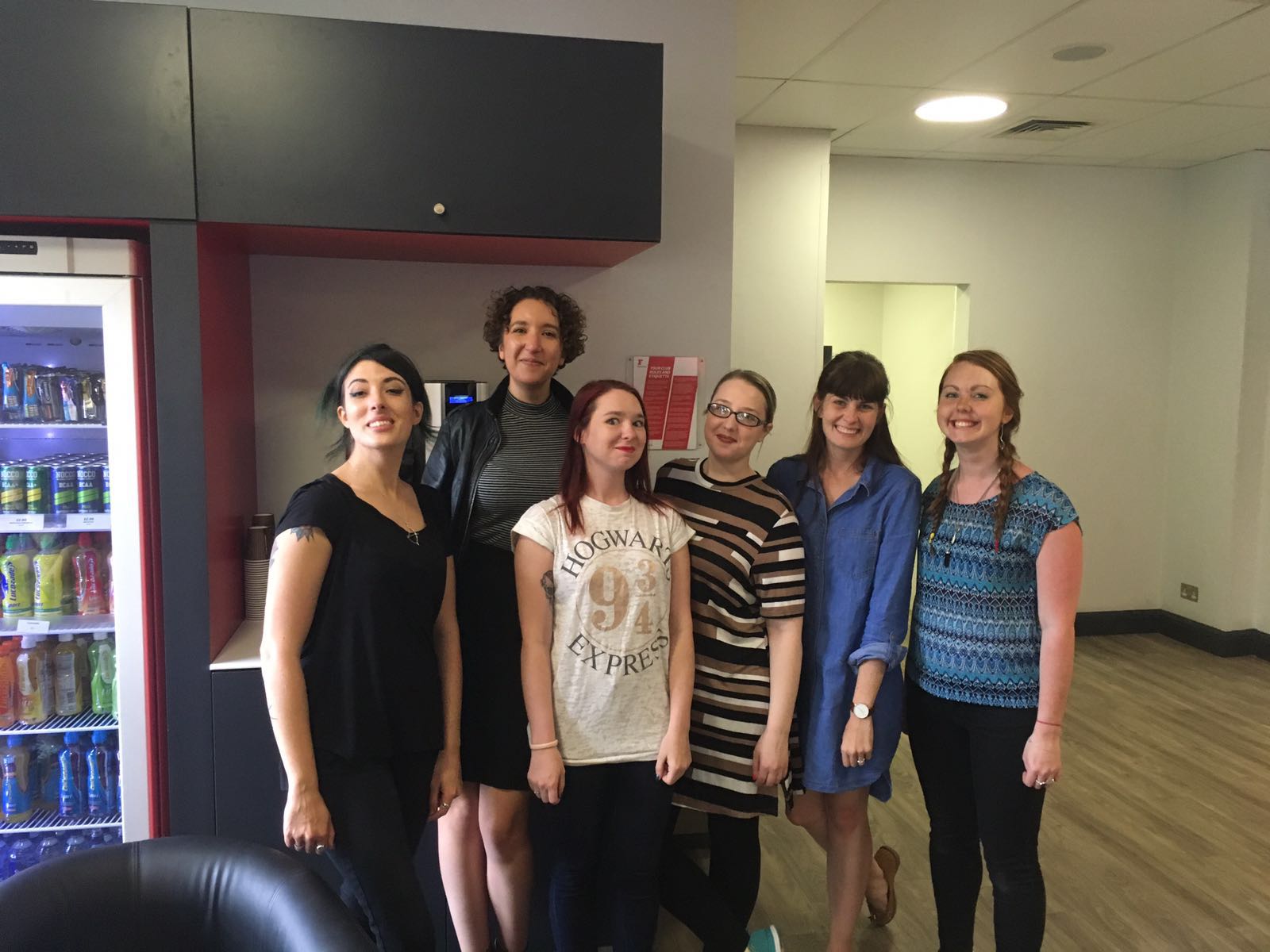 I’ll be honest, I most definitely fit into the category of ‘severely sweaty’ when it comes to gym-goers, so it was with slight trepidation that I went to try this class. There was no need to deviate from standard gym gear and it was a bare feet affair, as per usual in yoga. It was noticeably warm in the room, but unlike the 34ºC I experienced a few months ago in Malaysia, it was humid so it was actually pretty tolerable. In fact, it was only about 20 minutes into the 45 minute class that I really started to sweat. 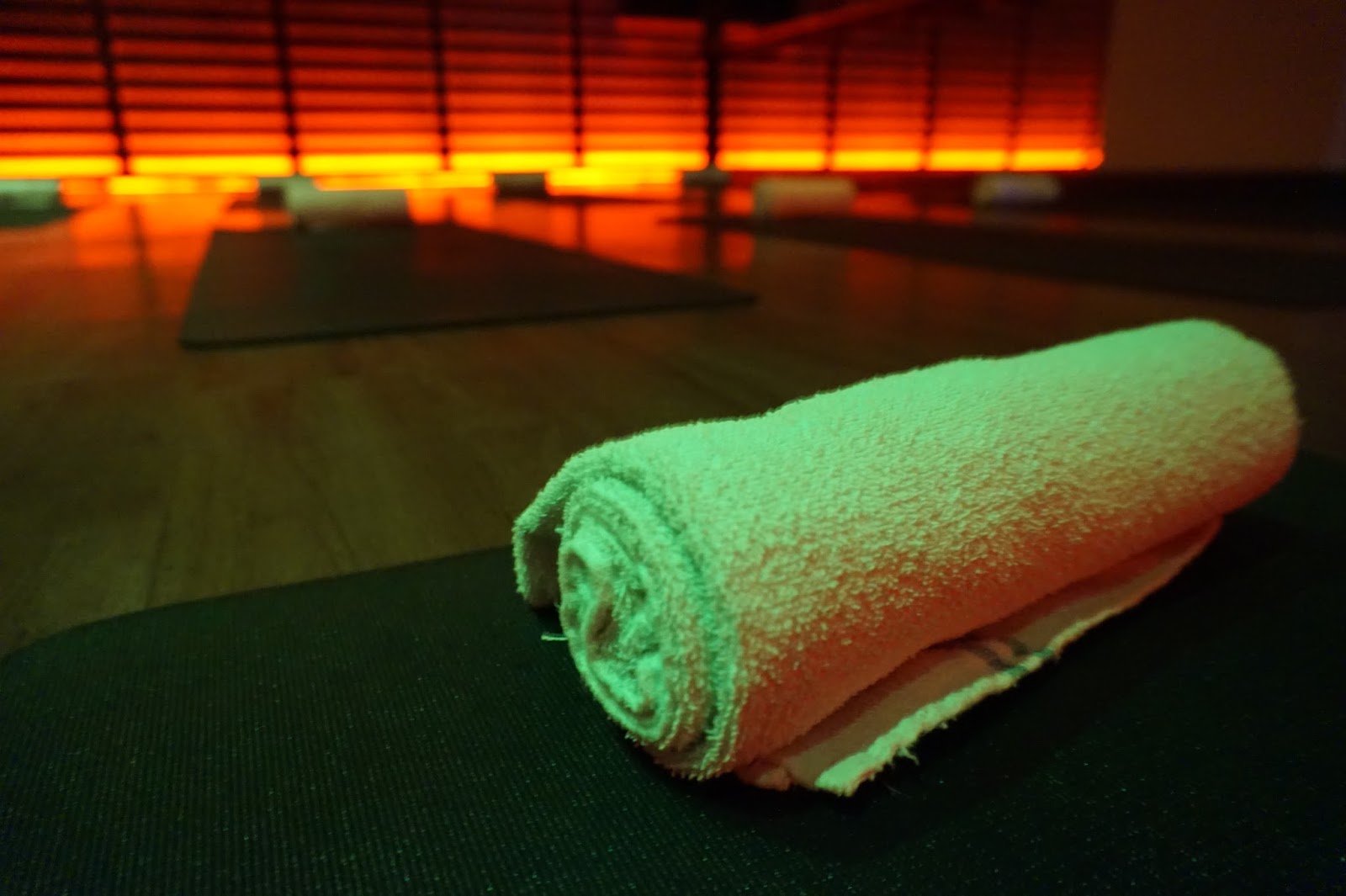 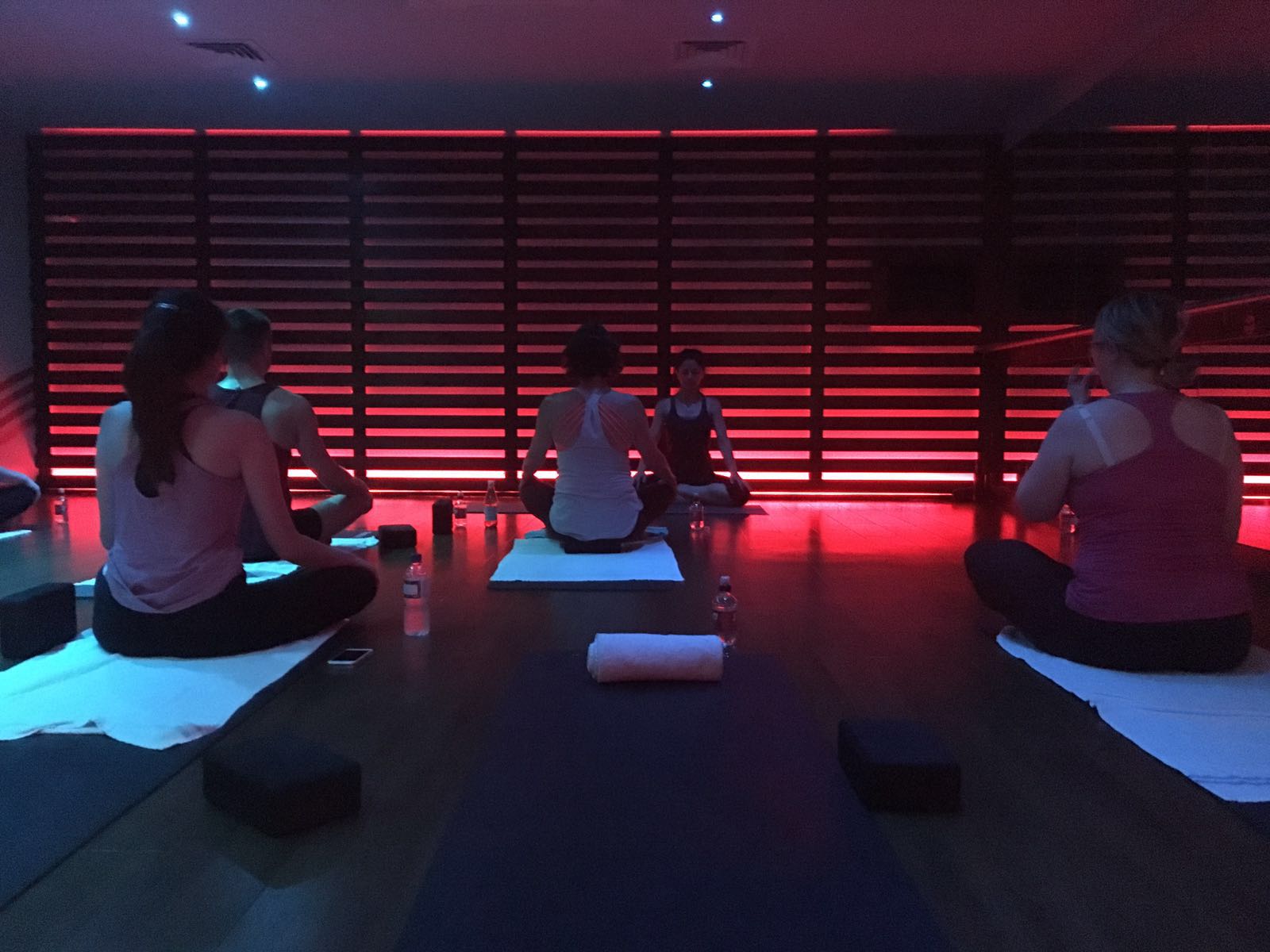 Not having the occasional blast of air con took some getting used to, but all of us in there were in a similar state of grossness. I did have one ‘Oh my god, MY FACE’ glimpse in the mirror, but aside from that I actually really enjoyed myself. The heat made the movements from one post to another flow more easily, and once I focused more on the yoga itself, the heat became a secondary consideration. I felt that I could hold myself in a position for a loner period of time as the temperature actually became quite soothing.

I was knackered by the end, but not totally done in like I would be after something more fast paced. Instead I felt like my mind had had some time to chill the hell out whilst my body did its own thing. I felt rested, and that is hard to come by!

I was invited to review the class as a guest of Fitness First but all opinions are very much my own. Photos courtesy of Talented Talkers or AJ.