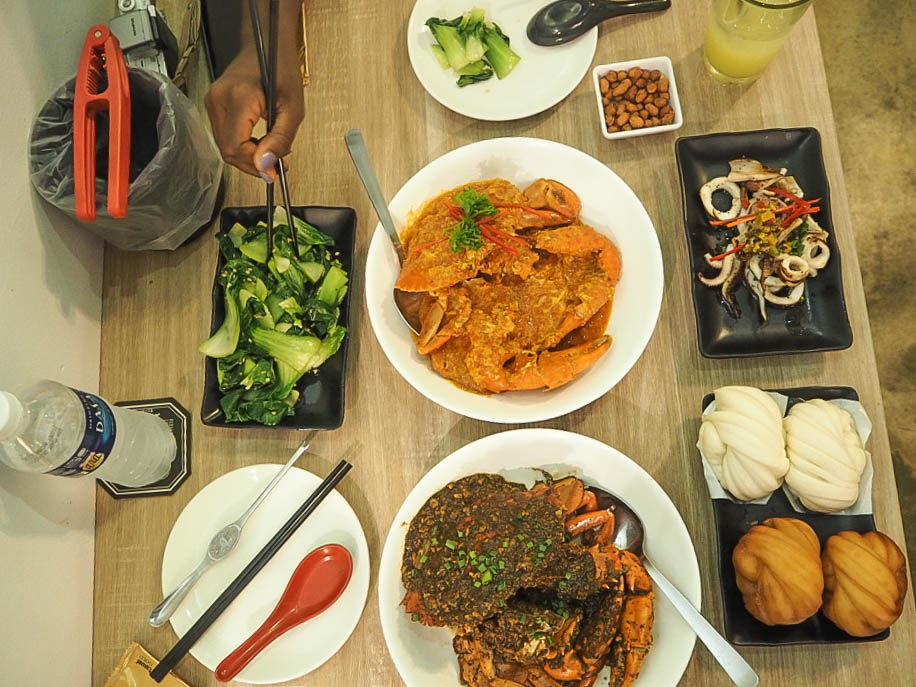 As much as I genuinely adored the hawker food in Singapore, there was one place that had a buzz loud enough that it drew me away from the £2 murtabak I’d taken to demolishing everyday. Singapore is famous for its red chilli crab so I booked a table at Momma Kong’s for me and a very jet-lagged Kristabel, who just so happened to be in the country at the same time as me! 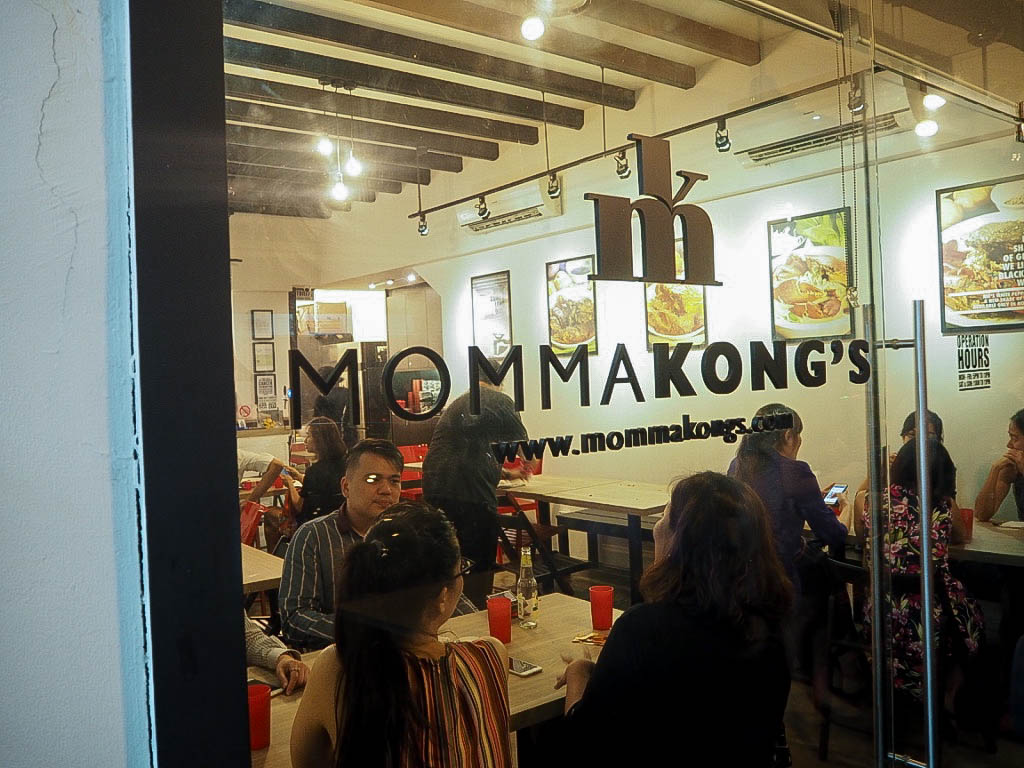 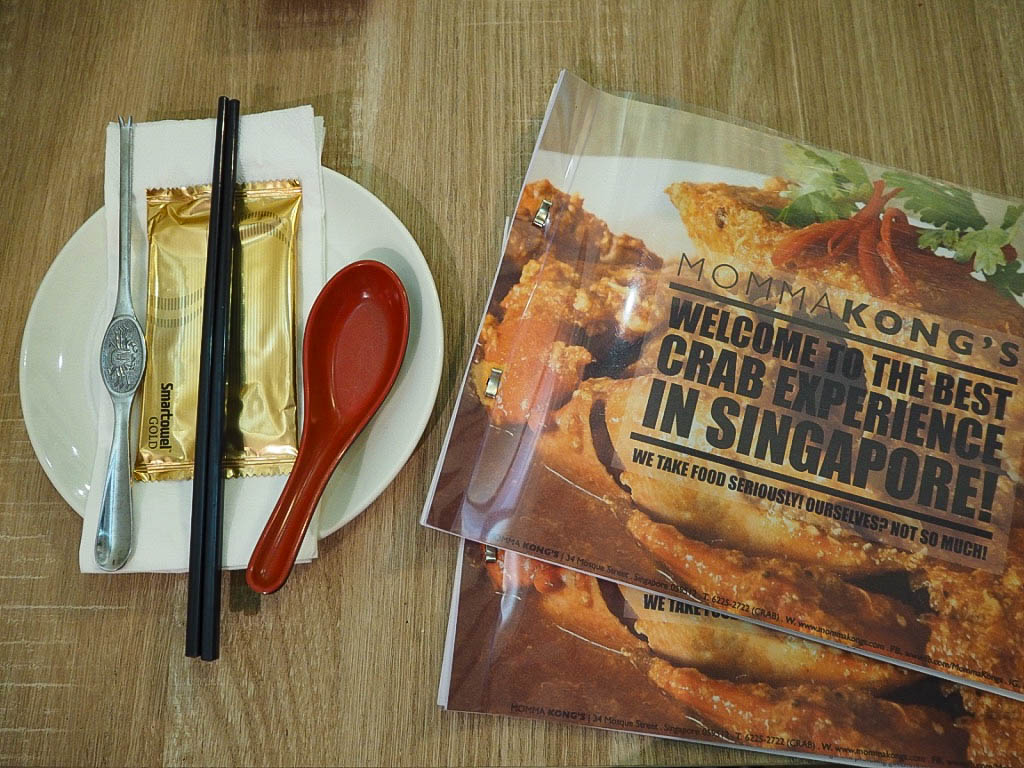 Sat on beautiful Mosque Street in the heart of Chinatown, the restaurant has a casual cafe feel to it, with wooden benches and a long blackboard declaring the menu. Unable to come to any sort of definitive decision, we decided to try two crabs with some squid on the side, steamed greens and two types of mantou buns.

We were set up with instruments for cracking and scooping, a container for shell and plastic bibs to minimise stain disasters, and left to tuck in. Out first crab was the traditional red chilli, which certainly made an impression. A rising heat came from every bite as the chilli wasn’t just for dipping but had sunk right into the flesh of the crab, which we found no matter how deep we dug into it! The second was Momma Kong’s signature black pepper crab. Despite being a chilli fiend, I actually preferred this flavour. It was warming and smooth without any sort of harsh kick. We made one hell of a mess, but that’s surely the sign of a good crab meal! 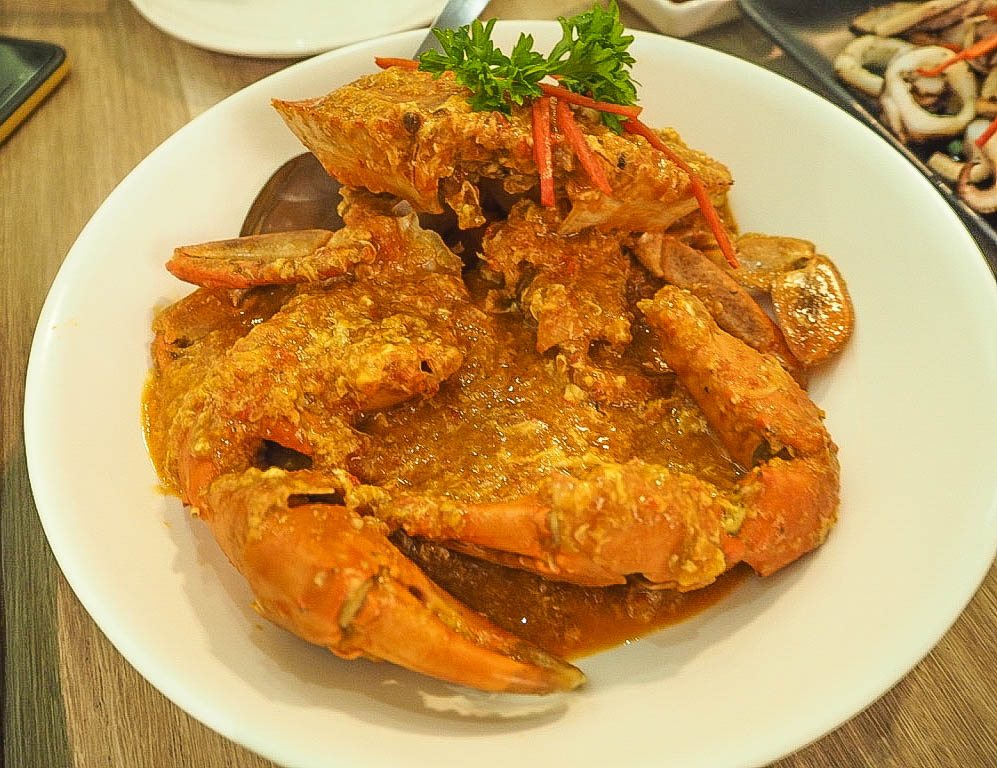 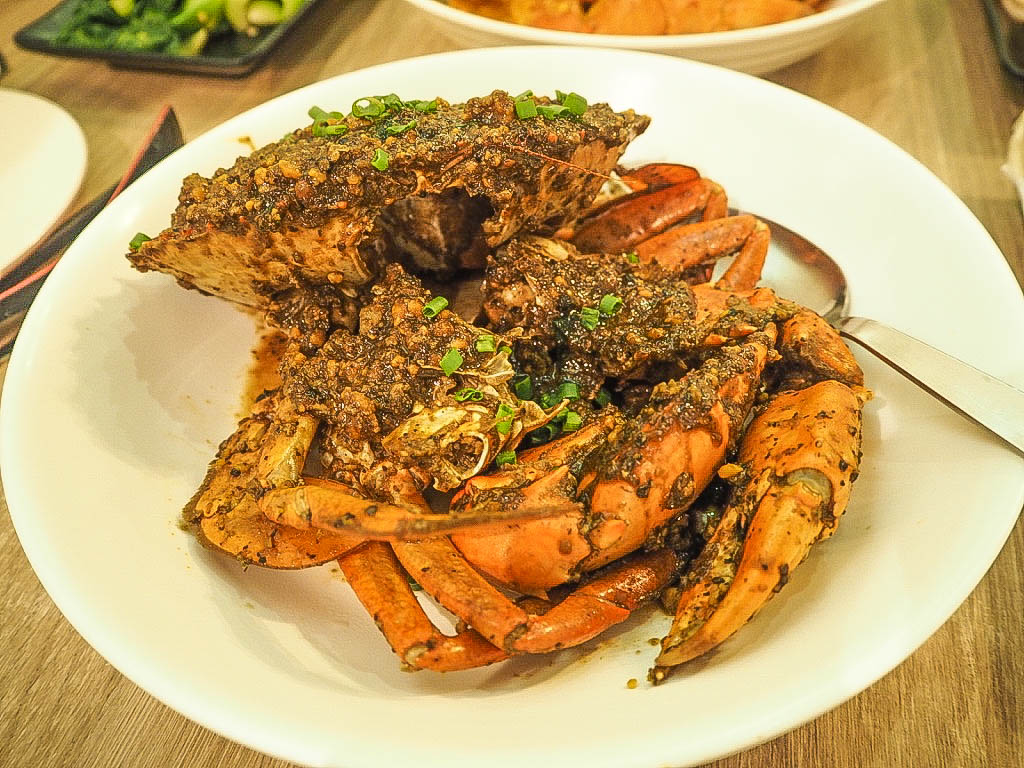 To mop up the juices and sauces, we ordered mantou buns: one lot fried and the other steamed. These are a northern Chinese bread that are folded in on each other, with each layer being incredibly fluffy. The fried ones were a bit heavy for me, as I was already starting to flag from the amount of crab I’d eaten before even contemplating the side dishes. The steamed mantou was perfect however, serving the same purpose as naan bread with an Indian meal: a way of getting food into my mouth quicker! 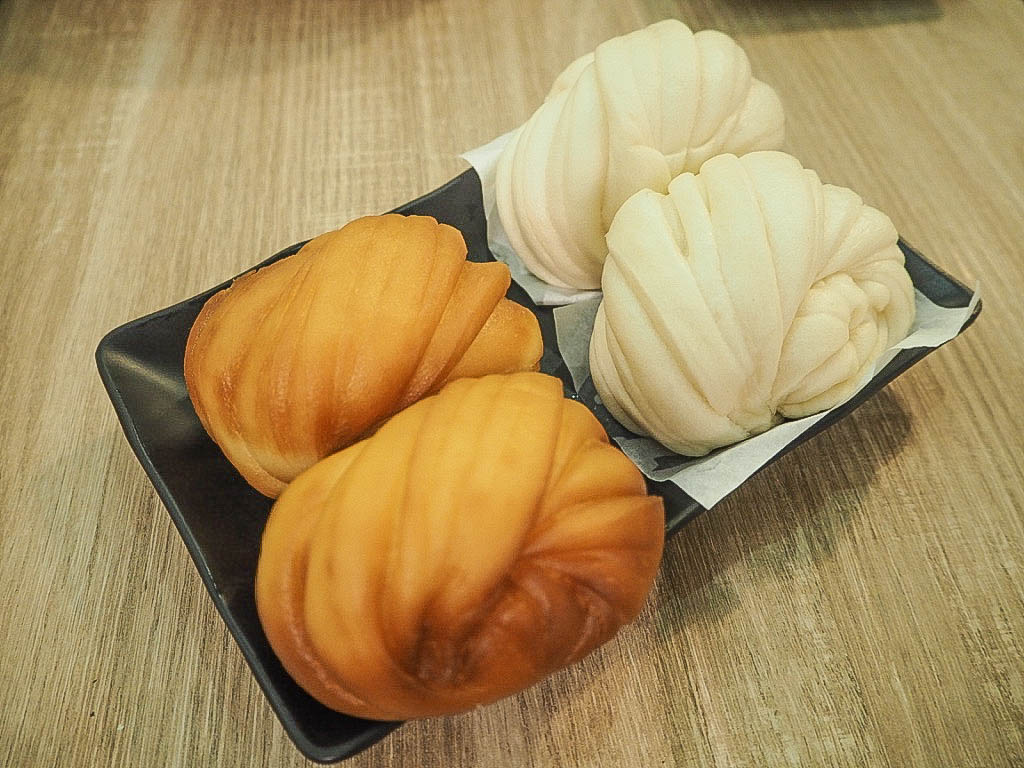 For a backpacker on a budget, it was a luxury, but one that was totally worthwhile. You can get red chilli crab all over Singapore, but I’m glad I had my first introduction at Momma Kong’s.