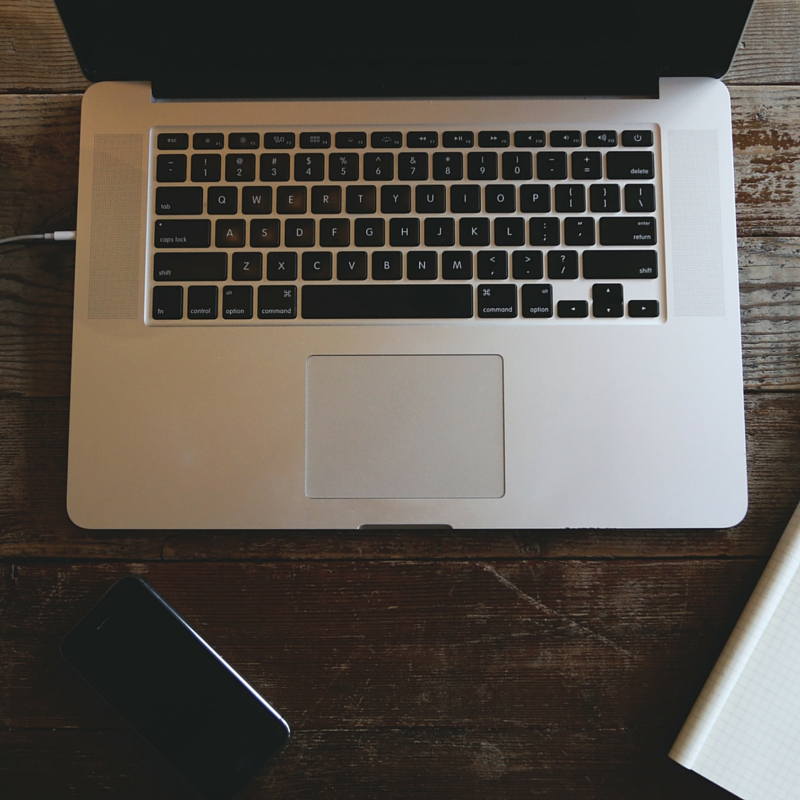 The last month has seen the world in a dire state. As trust in ‘the system’, democracy and equality has rapidly disintegrated, the powerful voice of the internet has allowed those whose frustrations mirror so many others to discuss this terrifying situation we’re in. Through a common good and mutual desire for change, a hashtag is found. It may not sound like much, but the unifying power of that little symbol is enough to make headline news and attract the attention of people in power. The hashtag is increasingly becoming a revolution hidden in the guise of a punctuation mark.

As I watch conversations unfold in 140 characters, I get an insight into the minds of other, much better informed people. But I don’t use these hashtags. Articulate, concise and passionate, the conversations that include them often provide me with more information then the News at 10, and certainly give much more variety. I’ll happily share a photo of my lunch online, yet I will very rarely get involved with treacherous waters talking about race, gender or politics. I kept away from Brexit, despite being furiously disappointed with the result. I didn’t tweet my support for the junior doctors strike, even though some of my own friends were directly affected.

And why? Because I’m not an academic who studies every aspect of the current topic? Because I don’t want to get into an argument with strangers? Because I don’t have enough conviction in my opinion? I mean, yeah. Sometimes all of those things in one go. Well, sod that. This week I read with horror about the unlawful death of yet another innocent black person in America and it upset me. It did more than that actually. It shocked and scared me and once again, I felt totally helpless because what can I, a 27 year old woman in London, do to change the gun control laws and sickening racism in a country I’ve never even visited?

I’ve realised, I can show solidarity. I can send a simple tweet to keep conversation going and use a hashtag to let people know that I will never accept a world that thrives on fear and intimidation, and that #BlackLivesMatter.

It may not seem like much, but it’s something. The hashtag has allowed me to say ‘I’m with you’, and that is such a powerful thing.