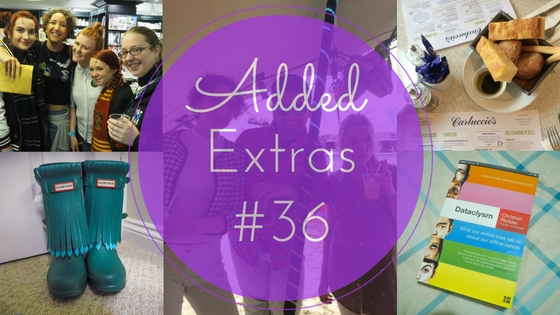 I’ll be honest, I’m not feeling this week at all. Everything seems a bit topsy-turvy and I’d quite like some normality to be restored soon. I’m placing a lot of hope on my move back to London which might be a bit silly but is something to look forward to regardless. There have been lots of positives in the last week though, so I’ll just focus on those for now. Here’s this week’s Added Extras:
Here’s this week’s Added Extras:

1) I went for dinner at an old school friend’s house for a long overdue catch-up. We ate sea bream whilst her four cats watched with envy.

2) After only six weeks in my new job, I was thrown into the deep end of attending the office summer party. It’s pretty daunting when you are surrounded by hundreds of people who work in the same building as you, but you know about eight of them. But it was at Brixton Beach, there was an open bar, and my colleagues are all lovely. Oh and it was 80s fancy dress theme, hence…: 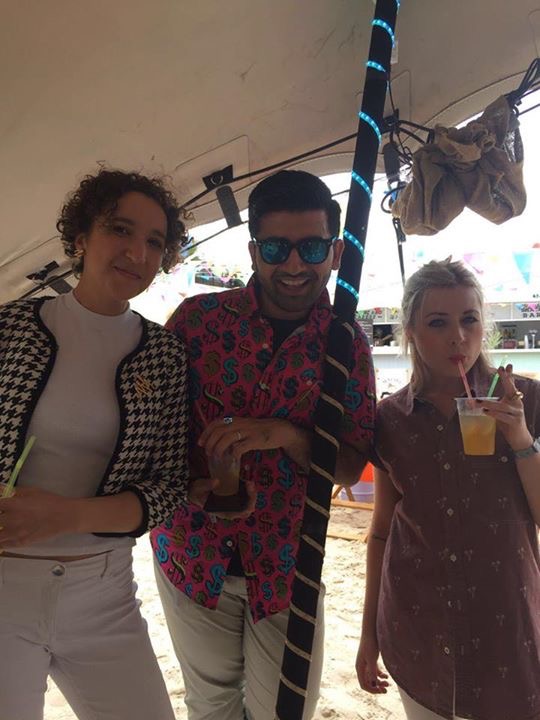 3) We also had our team night out this week and headed to Bounce for ping pong and pizza. I was, of course, hideously bad at the ping pong, but excelled with the pizza.

4) Friday was National Leave Work at 4pm Day and my office actually obliged, so off I skipped to start my weekend an hour early!

5) My mum, sister and I went and did some hardcore retail therapy on Saturday. I bought AMAZING fringed Hunter wellies and ate a whole heap of pasta at Carluccio’s. 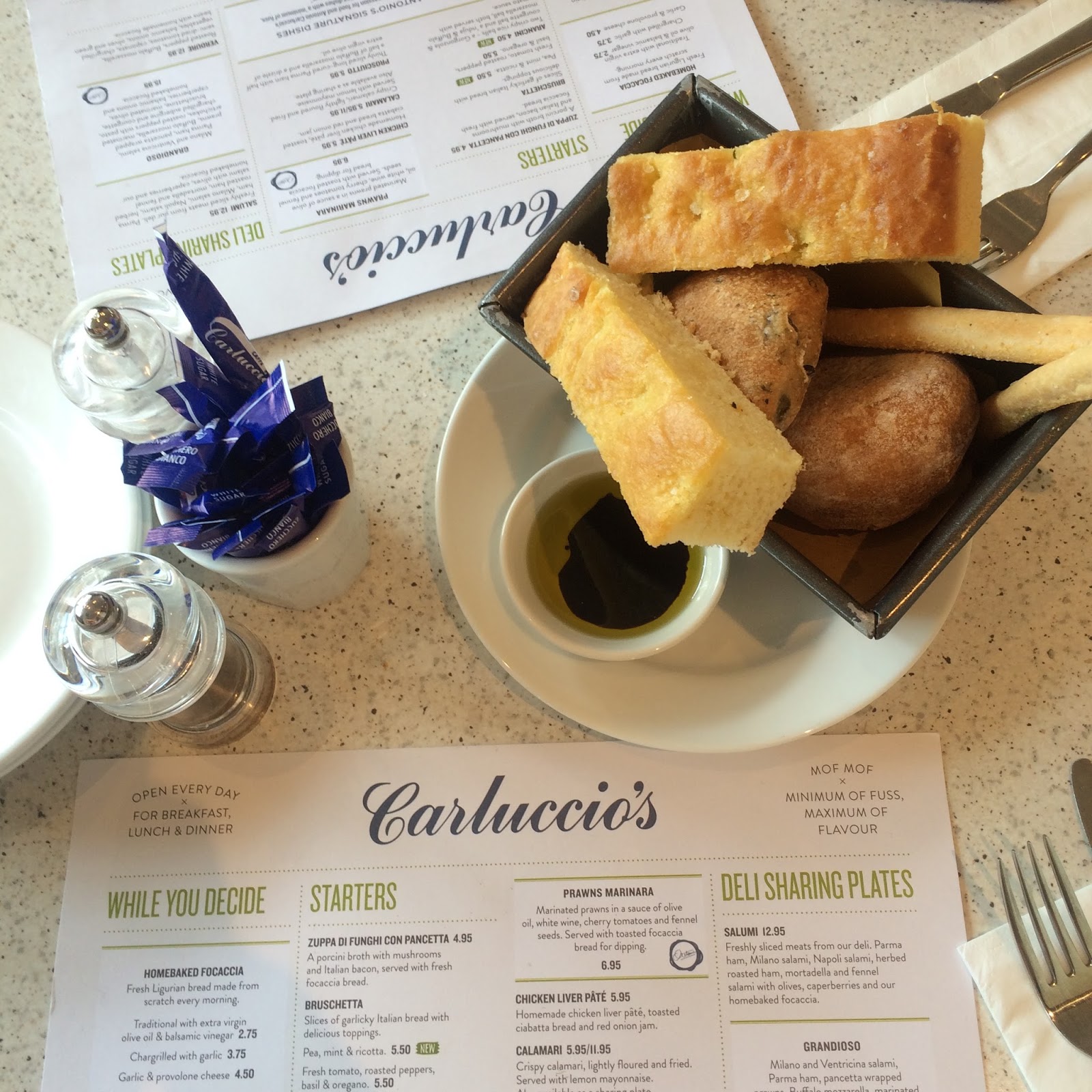 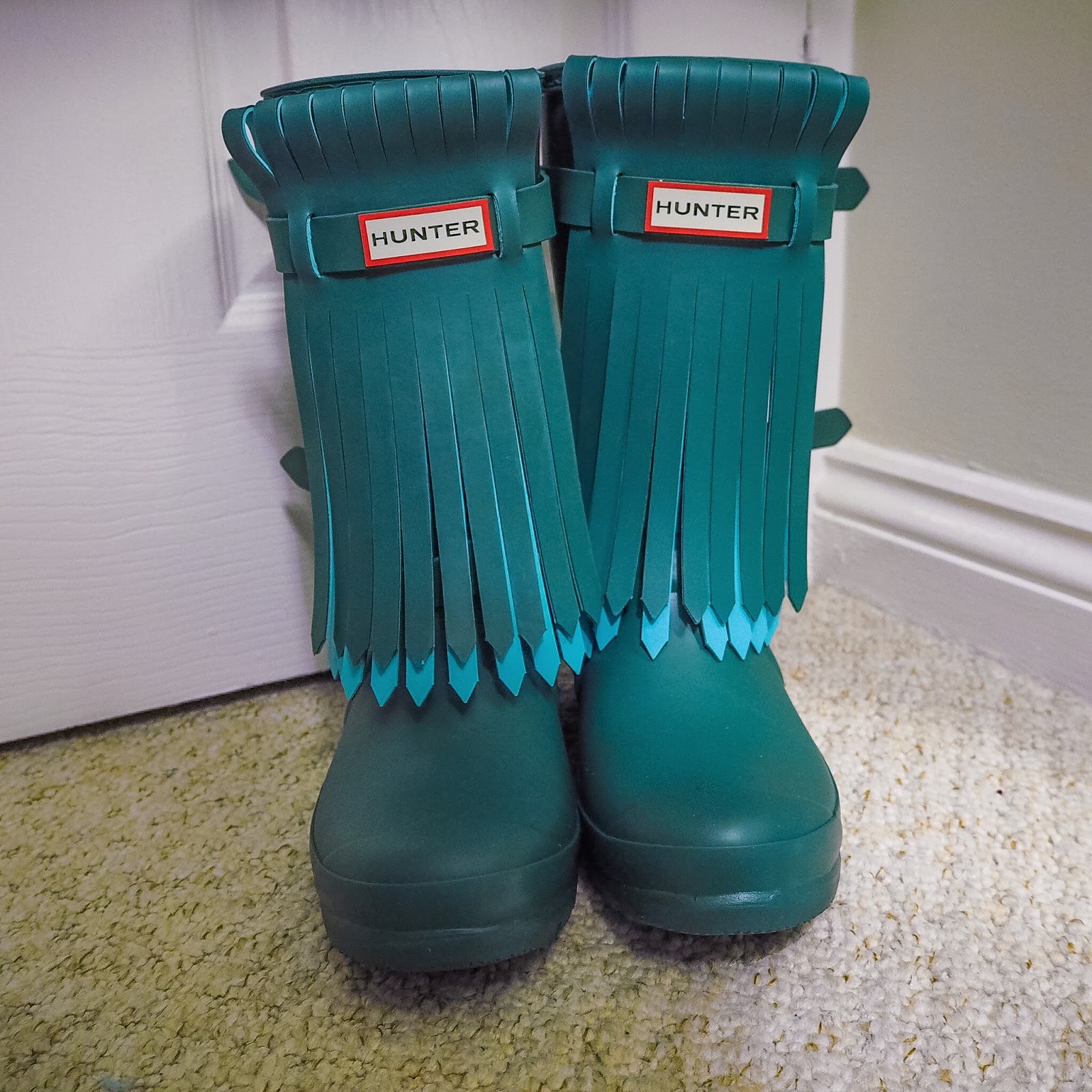 6) Saturday night saw me head back into London with my little sister to meet AJ, Katy and Leanne for the midnight launch of the Harry Potter script book. More to come on this but it was totally magical and we had so much fun! 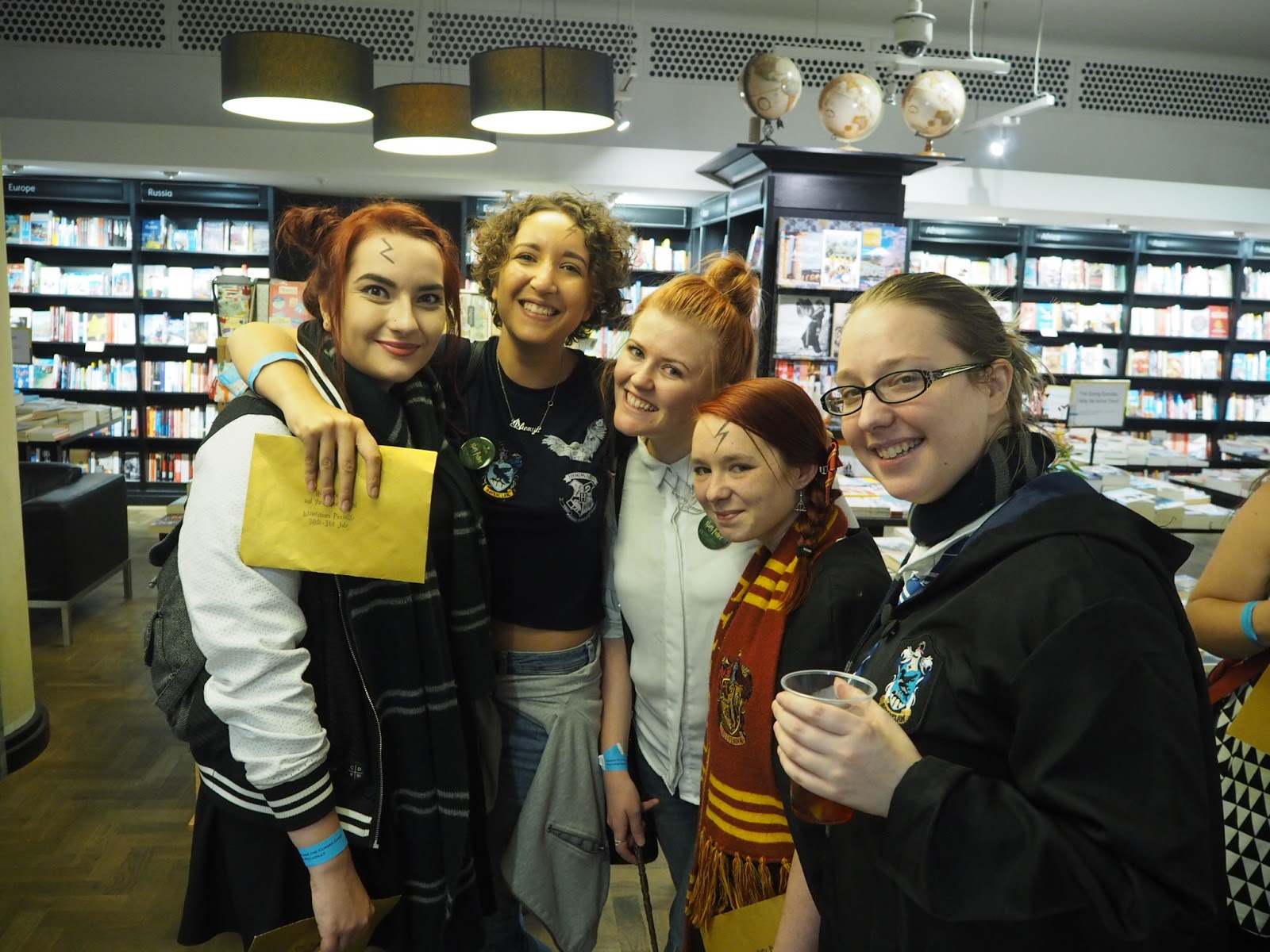 7) I’m neck deep in organisational spreadsheets and lists for my friend’s hen party. I’ve been delegated the task of making sure she has official planned fun and I’ve got some exciting plans up my sleeve!

8) I’ve started reading a new book this week called Dataclysm. Written by one of the founders of OK Cupid, it’s all about how data collected by the sites we use the most can analyse sociological trends. It’s super interesting and has made me laugh out loud just a few chapters in as well. 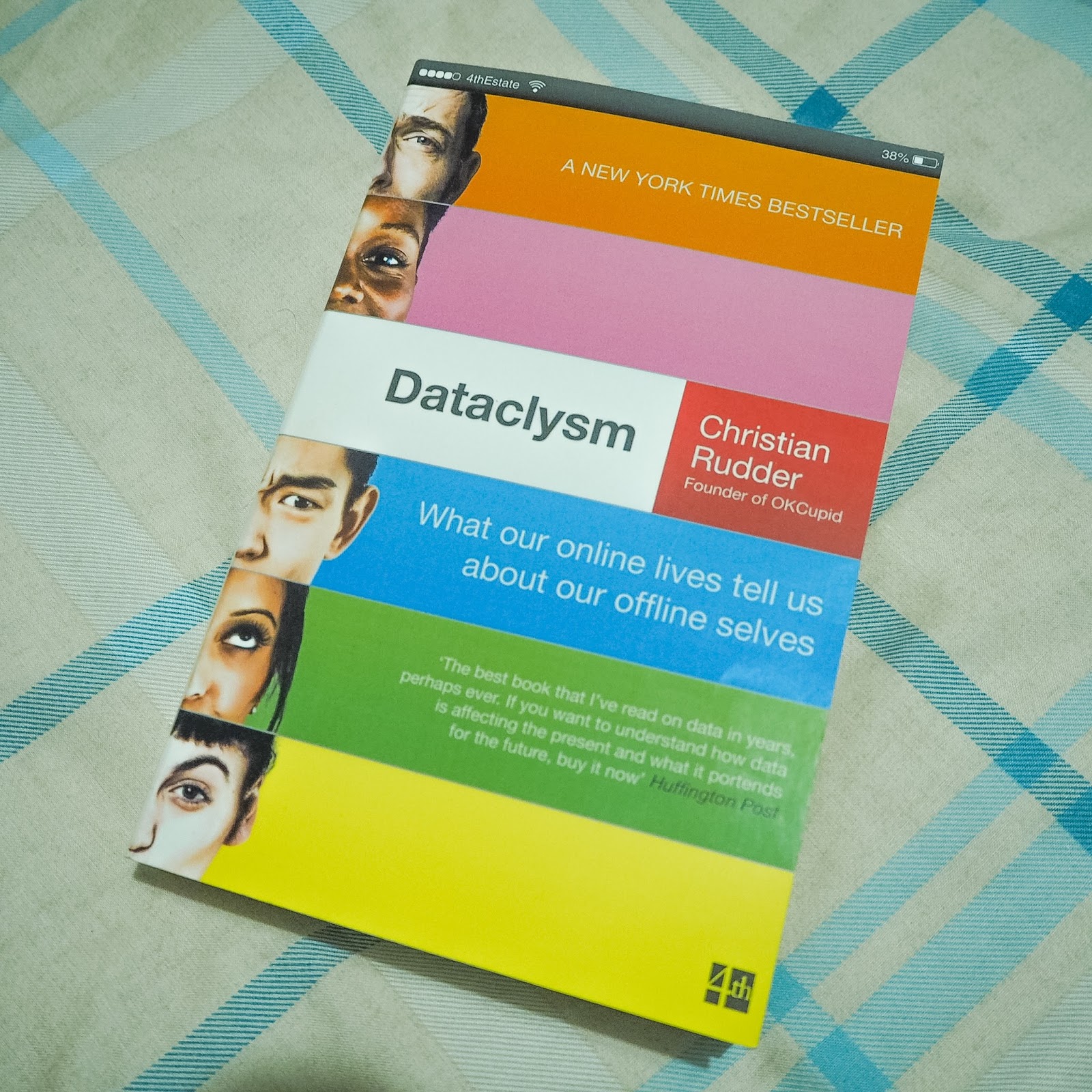 9) I got to meet my little sister’s new boyfriend and terrify him into thinking that she may end up like me in seven years time.

10) I got my eyebrows waxed for the first time and am now proceeding to use the words ‘on fleek’ wherever possible.