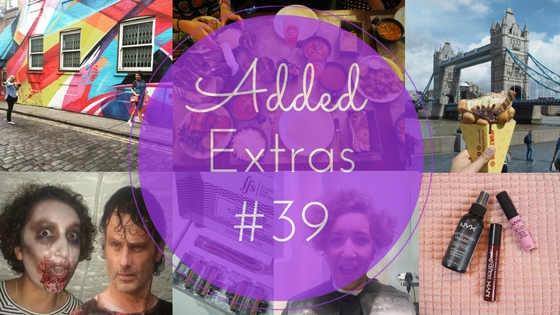 I’ve been saying for the last few months that I’d be feeling more myself once I got back to London and I was not wrong. This week I’ve been able to live life like normal: my belongings are all in one place, I’m not reliant on anybody to get me from A to B and I can socialise without having to rush off to get a train. And my commute is now 25 minutes instead of 90 and it is as close to bliss as rush hour on the northern line will allow.
It’s been a good week, but here’s my highlights:

1) I had a whole day off to unpack and my room feels homely and cosy and I love it! I have a load of other ideas to get it looking exactly how I want it but I’m just going to keep peeking into shops and markets as I go and update it over time.

2) Um, I got fricking nominated for a blogging award. WHAT?! I’m still not really sure how that happened to be honest. It’s so exciting though and I can’t wait to head up to Leeds on 1st October for the ceremony! I’d love it if you vote for me as Best Travel Blog, votes are open now!

3) I went to a Walking Dead themed dinner in a creepy old wine cellar which involved getting made up as a zombie. It’s a good look, right? 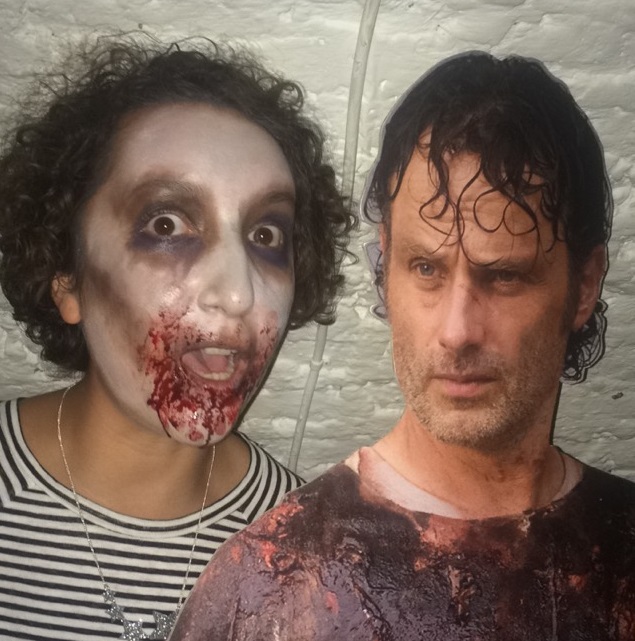 4) The lovely guys at All Sole sent me an awesome pair of Ugg boots, but not the ones you’d expect. They have the classic sheepskin lining but the outerwear is tough and waterproof and the perfect replacement for my Miu Miu biker boots which have died a death.

5) Claire and I went to the Chinese Food Festival this weekend which was right on the Thames with a beautiful view of Tower Bridge. We had dim sum and some insane bubble waffles that threw me right into a sugar coma. 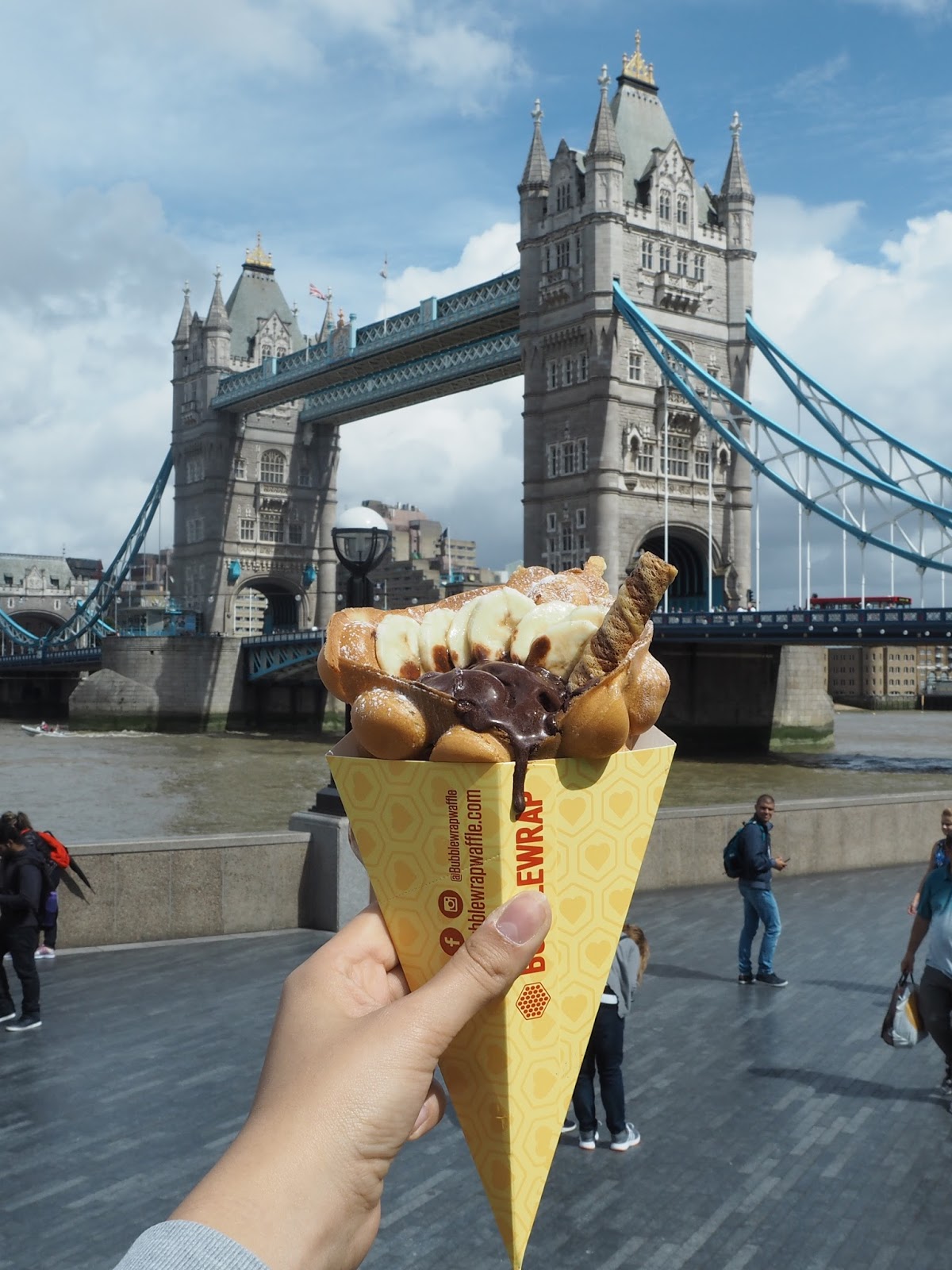 6) I forced myself to go to the gym for the first time in two weeks and made it to a spinning class, the first one I’d been to by myself. I felt so much better afterwards which I still can’t quite believe because I generally fail at exercise every time I do anything.

7) My Friction Free Shaving subscription has started and I am loving it so far. £7 for four razor heads, delivered to me every month so I never have to worry about running out of razors again. Genius idea! 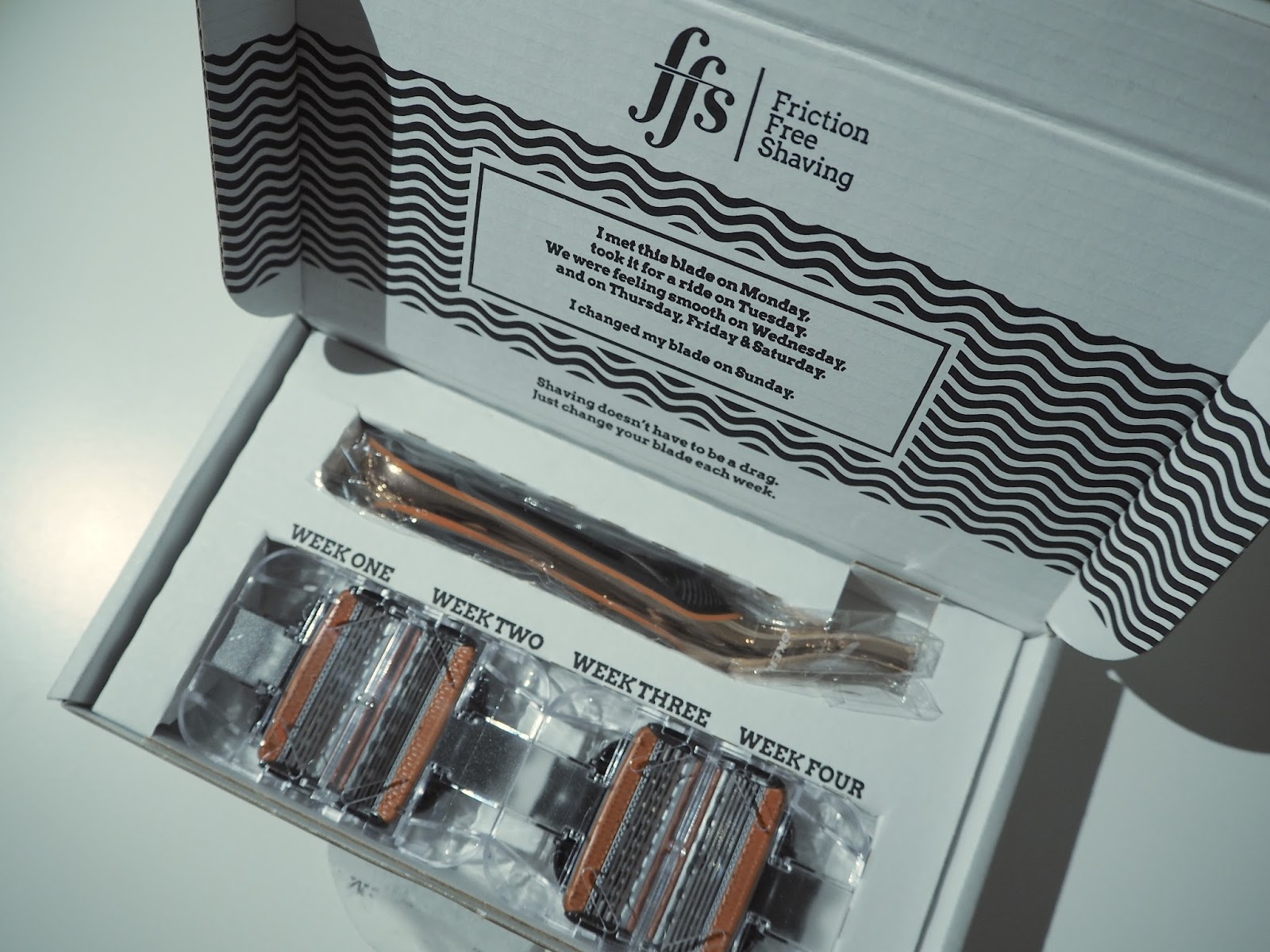 8) I had a lie in on Sunday for the first time in over a week and it was so needed.

9) After five months of untamed tresses, I made it to my hairdresser and I feel like me again! Here’s a rather fetching mid-cut selfie which makes me look like I should be in Crufts. 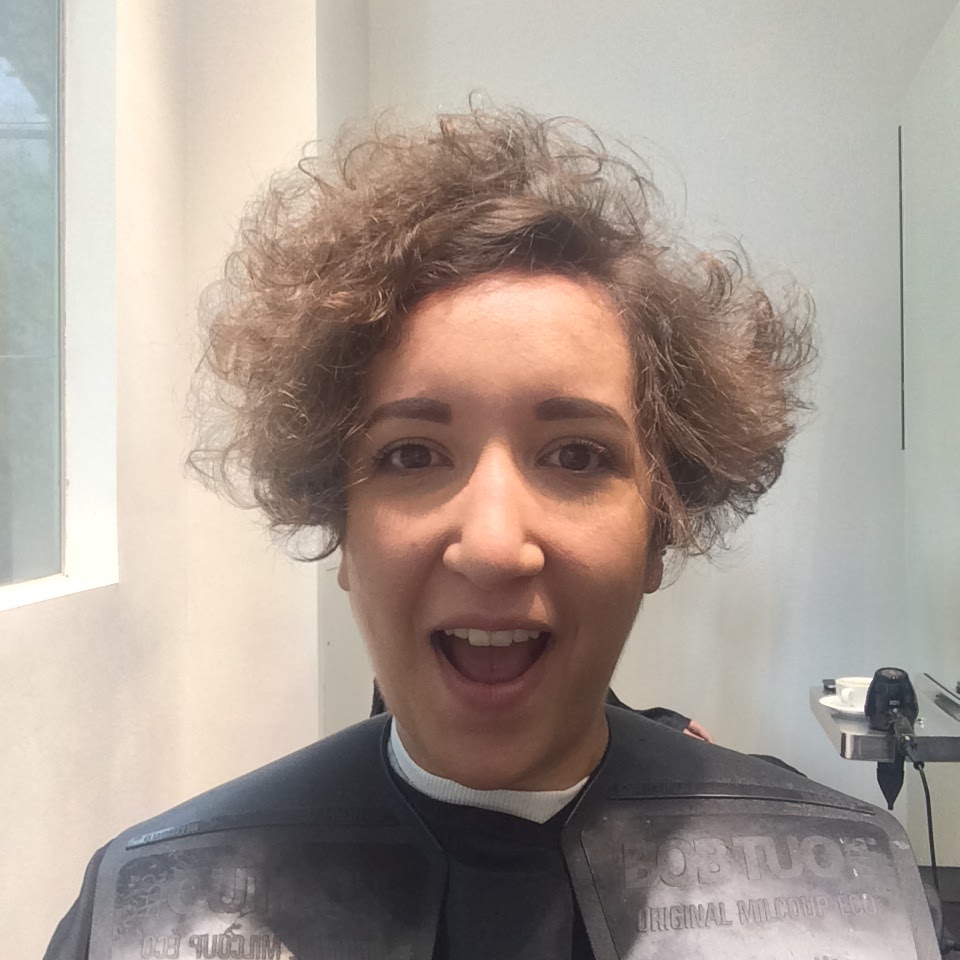 10) Sunday was filled with so many of my favourite things: food at Dishoom, hanging out with the Bangarang crew, taking photos of street art and drinking craft beer. What an absolute belter. 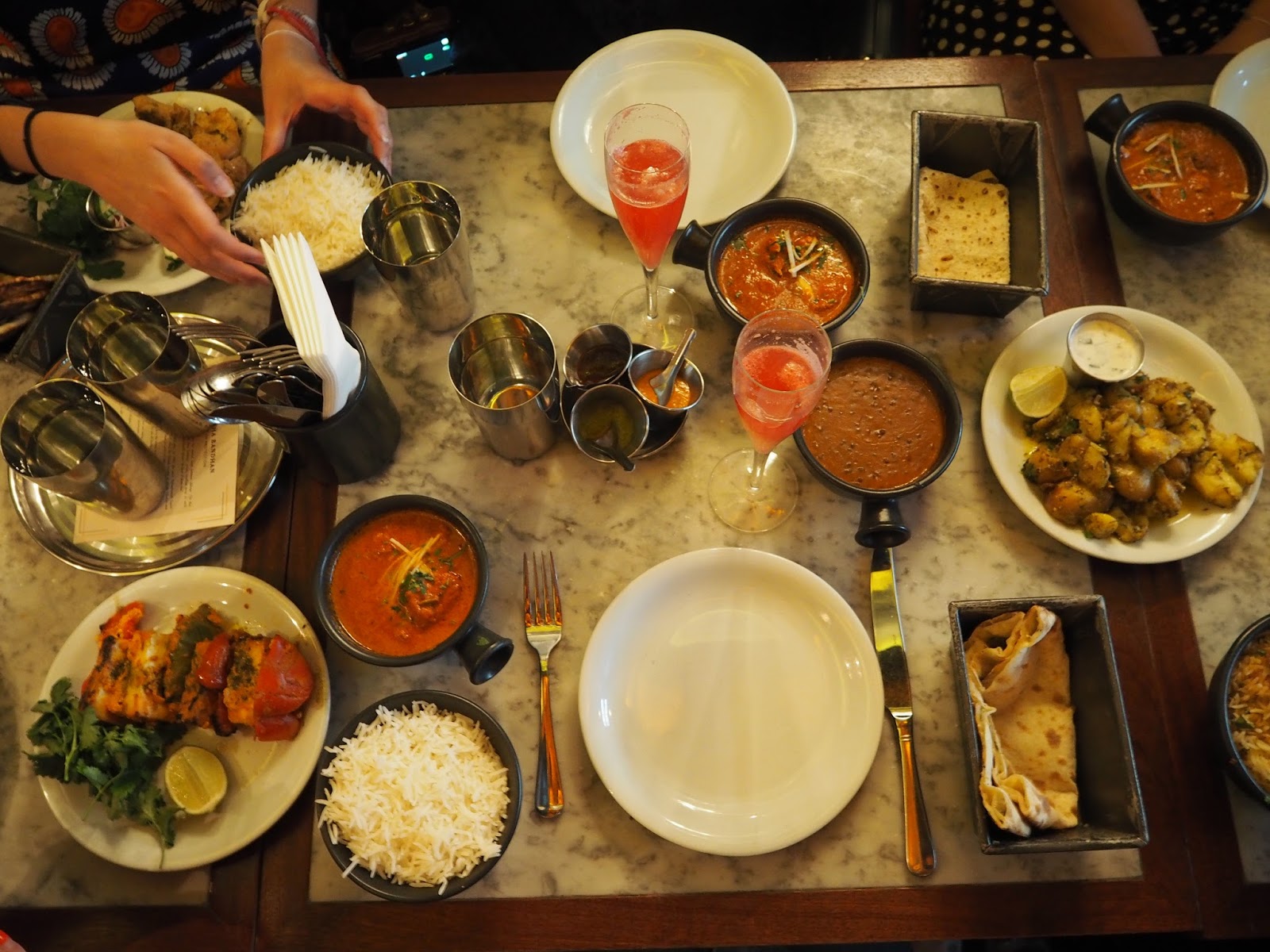 11) The invite for the wedding of the YEAR arrived! I’m a bridesmaid in December for one of my best best best friends and I am SO excited about it!!

12) I treated myself to a few bits from NYX after finally being able to make it to a Boots that has one of the new counters in store. 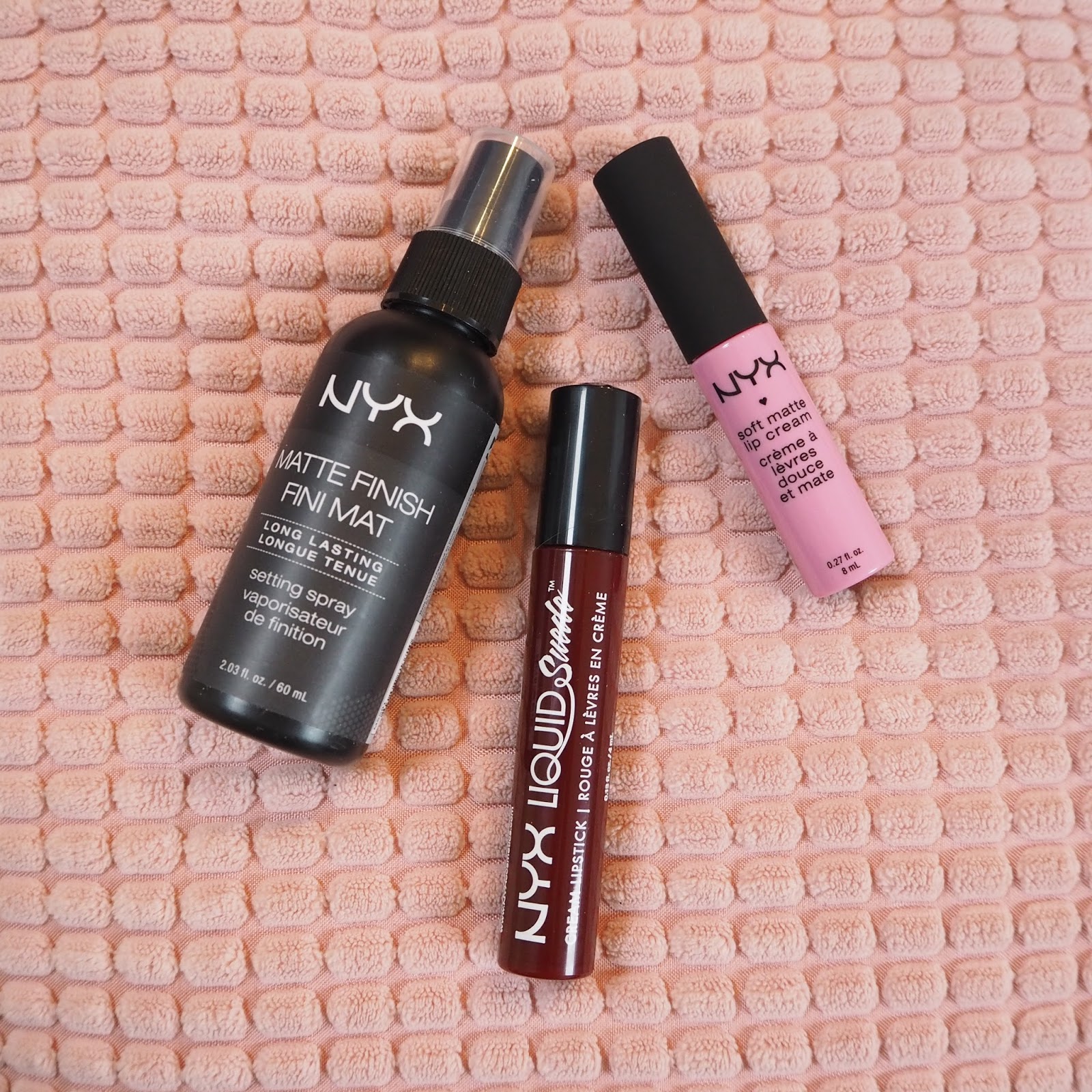 I’m off to Dublin over bank holiday to visit my favourite cousin so make sure you’re following me on Instagram for pics and stories of the Emerald Isle!