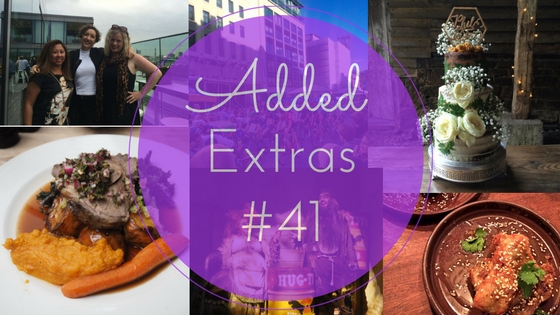 I skipped this little instalment last week because the lurgy meant I basically cancelled my life and stayed in, feeling sorry for myself. I thought I was better but I went to the gym yesterday and had to leave my spin class 3/4 way through so I could cough up a lung. Aside from that, there’s been some good bits in the last week or so.

1) I’m a bridesmaid in December and last weekend I found my dress! It’s a gorgeous floor length, charcoal silk number from Ghost. I’m going to have to be Spanx’d up to the nines and seriously smash the gym in the next few months though!

2) My friend Rosanna and I went for Sunday lunch at The Duke of Cambridge in Islington and it was amazing. Expect a full review soon but this place has rocketed up the top of my favourites list. 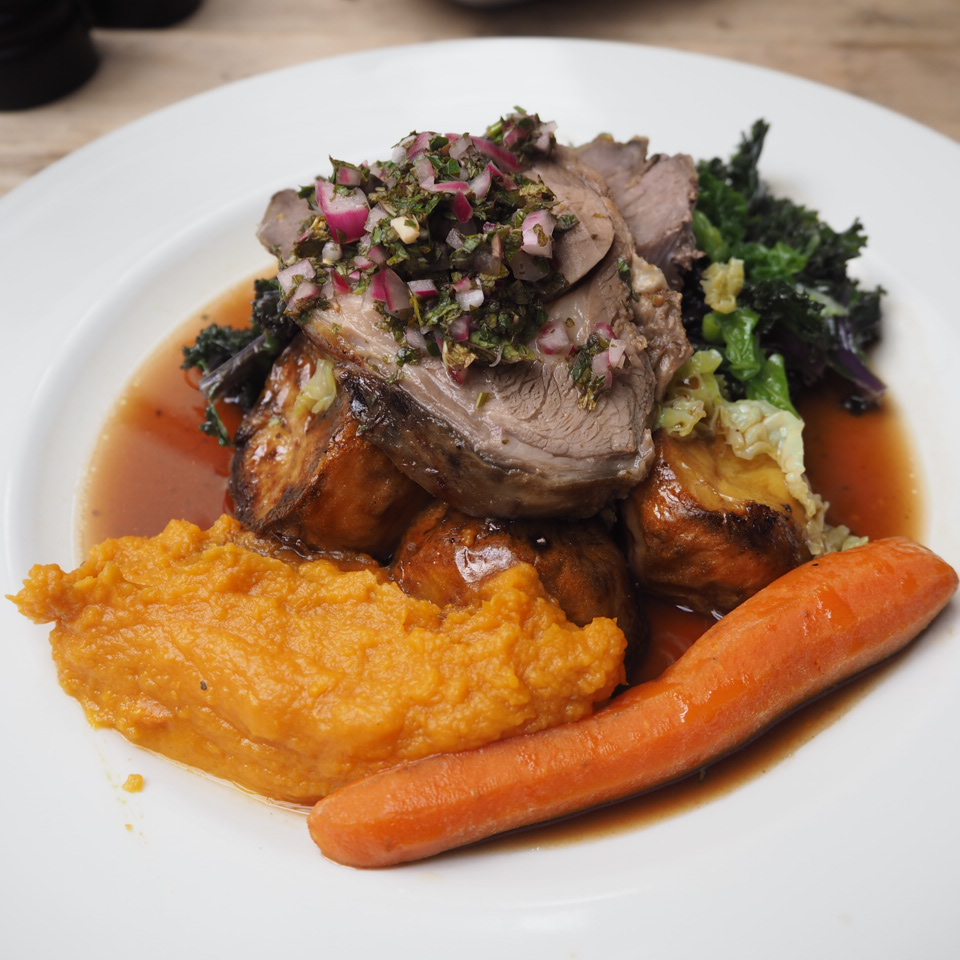 3) I was blissfully reunited with my dear friend (and ex-boss) Milly as she visited from her home in LA. I worked with her and Ashley in my first full time job in London and they took me under their collective wings to get me on my merry way in social media. We had cocktails followed by Nando’s because we’re classy like that. 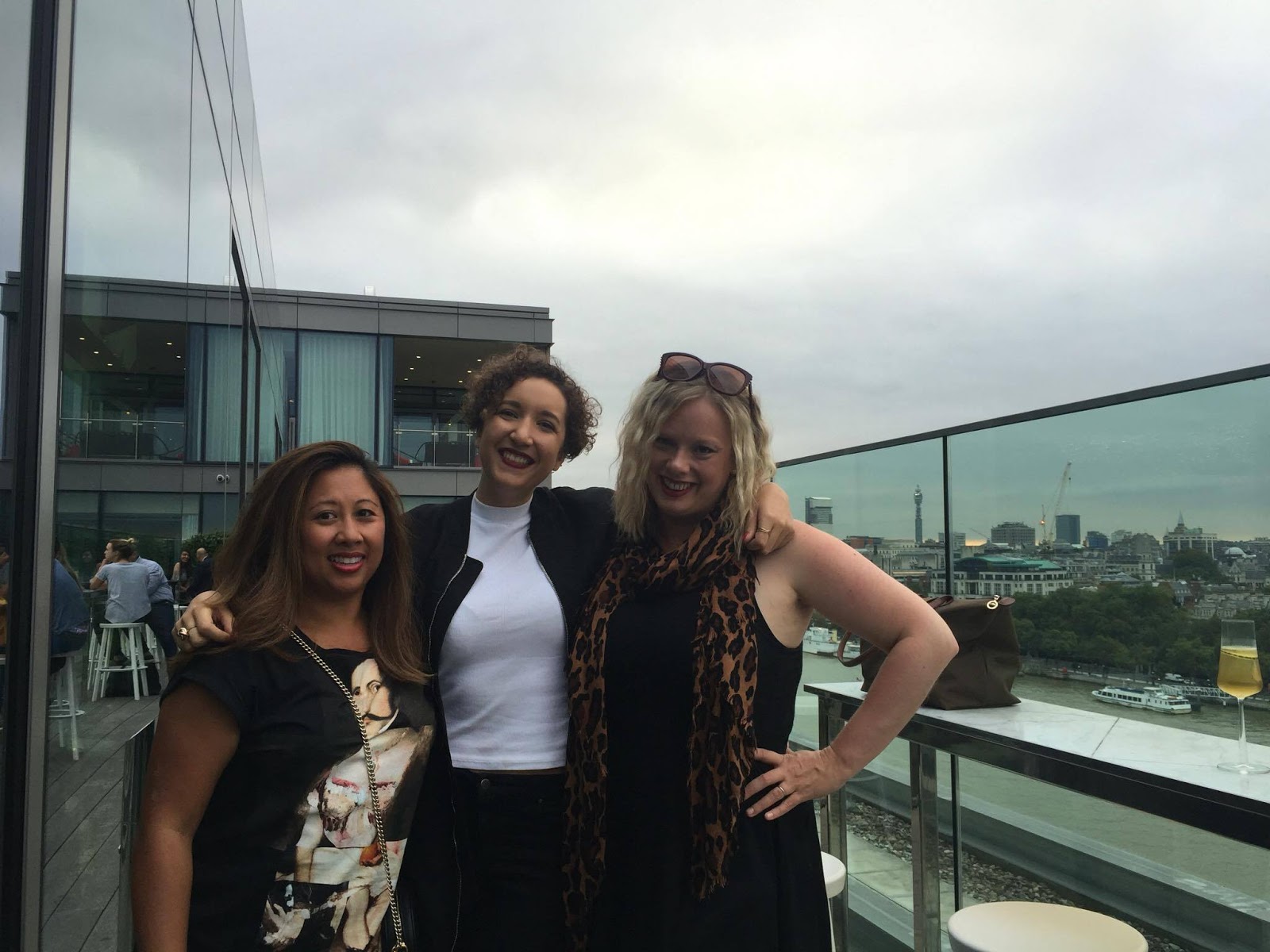 4) Lovely Leanne invited me to go with her to get a sneak peek of the new immersive theatre show Dinner at the Twits. We saw the first set the audience are led into, sampled some bizarre cocktails (including an Old Fashioned with cornflakes, stilton and sardines!), and met Mr and Mrs Twit themselves! 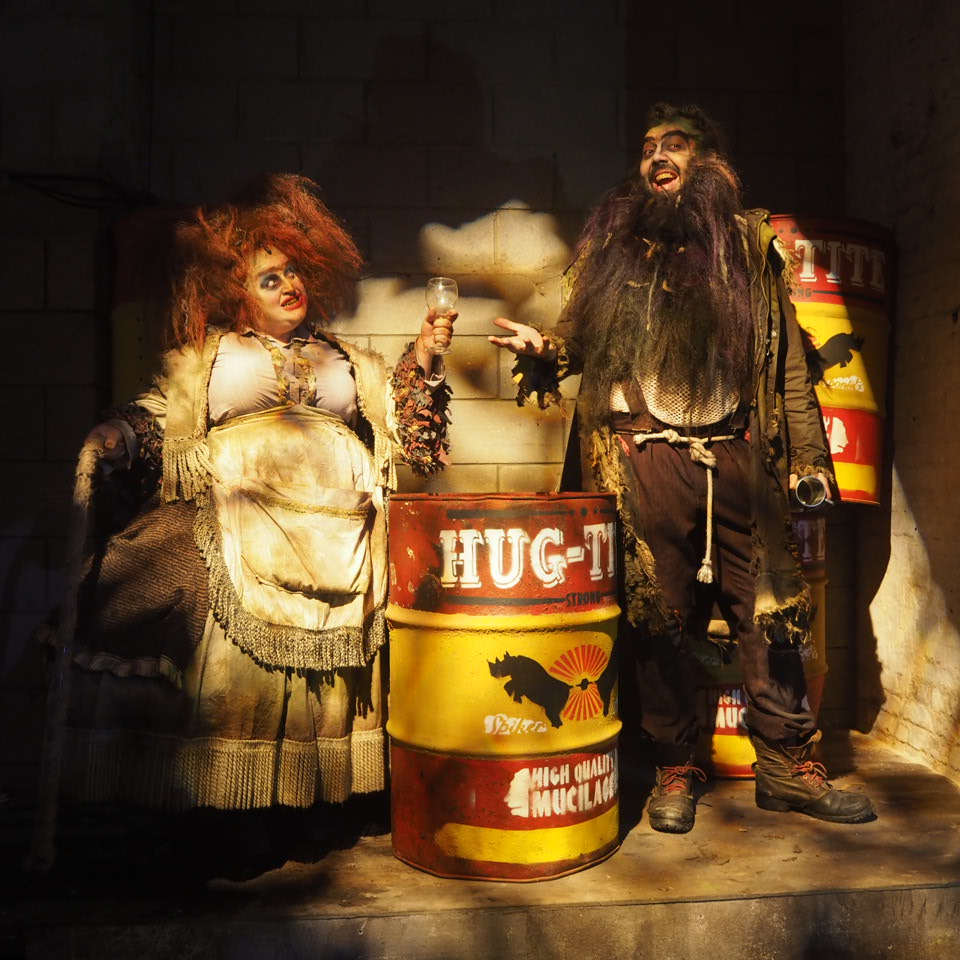 5) On Saturday I attended the wedding of my wonderful friend (and another ex-boss!), Phil and his beautiful other half, Fi. I bloody love these two and their wedding was so gorgeous. A magical, fairy lit barn held their reception and holy Jesus, the food was insane. I even managed to steal some pecan pie away and had it for breakfast the next day which cured my hangover like a DREAM. 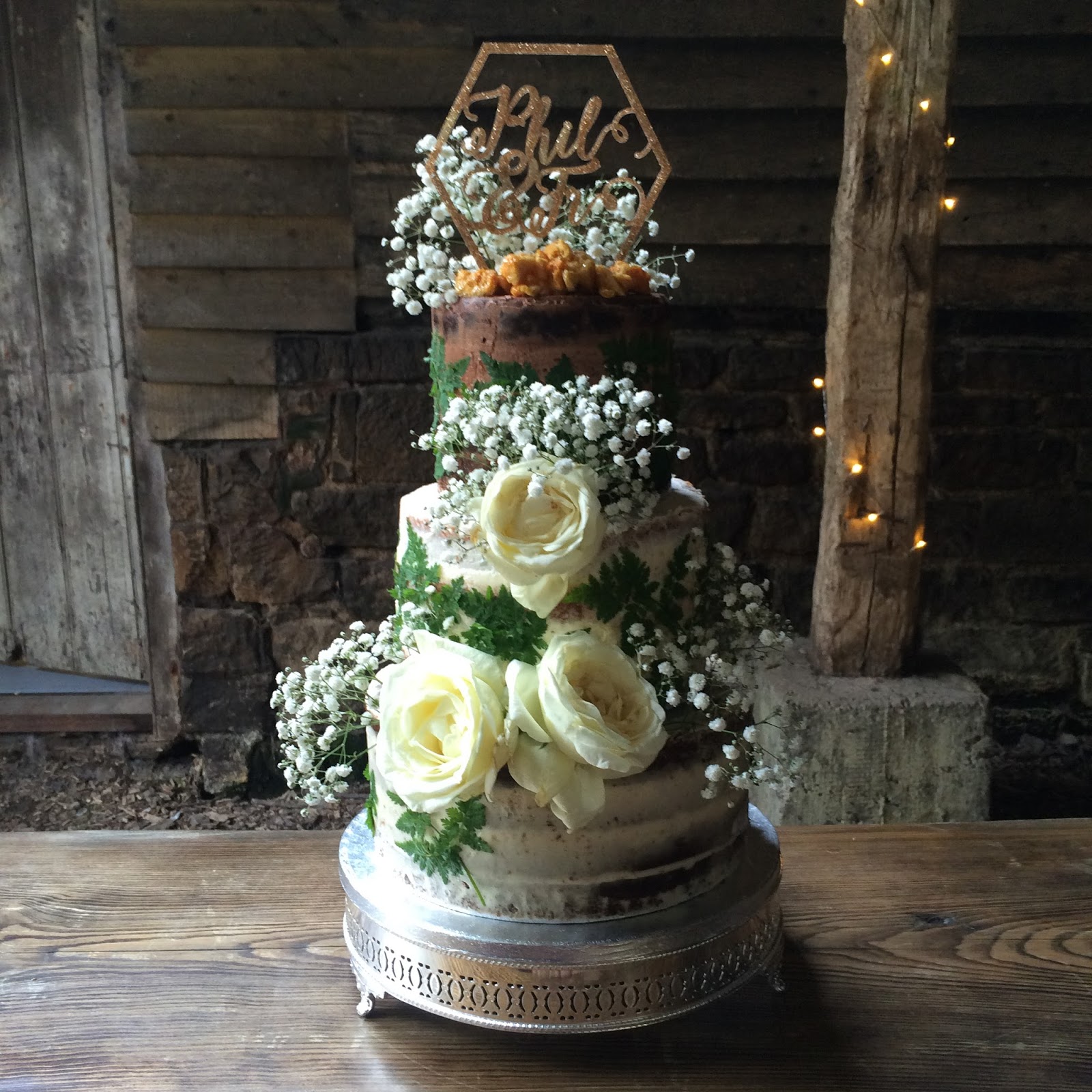 6) The nice weather on Sunday meant I was able to wander down to Trafalgar Square and see the Tour of Britain. We walked up to the finish line near Piccadilly Circus and saw Mark Cavendish like, right next to us and he’s a pretty man so that was a perk. And Bradley Wiggins and lots of other apparently famous cyclists. 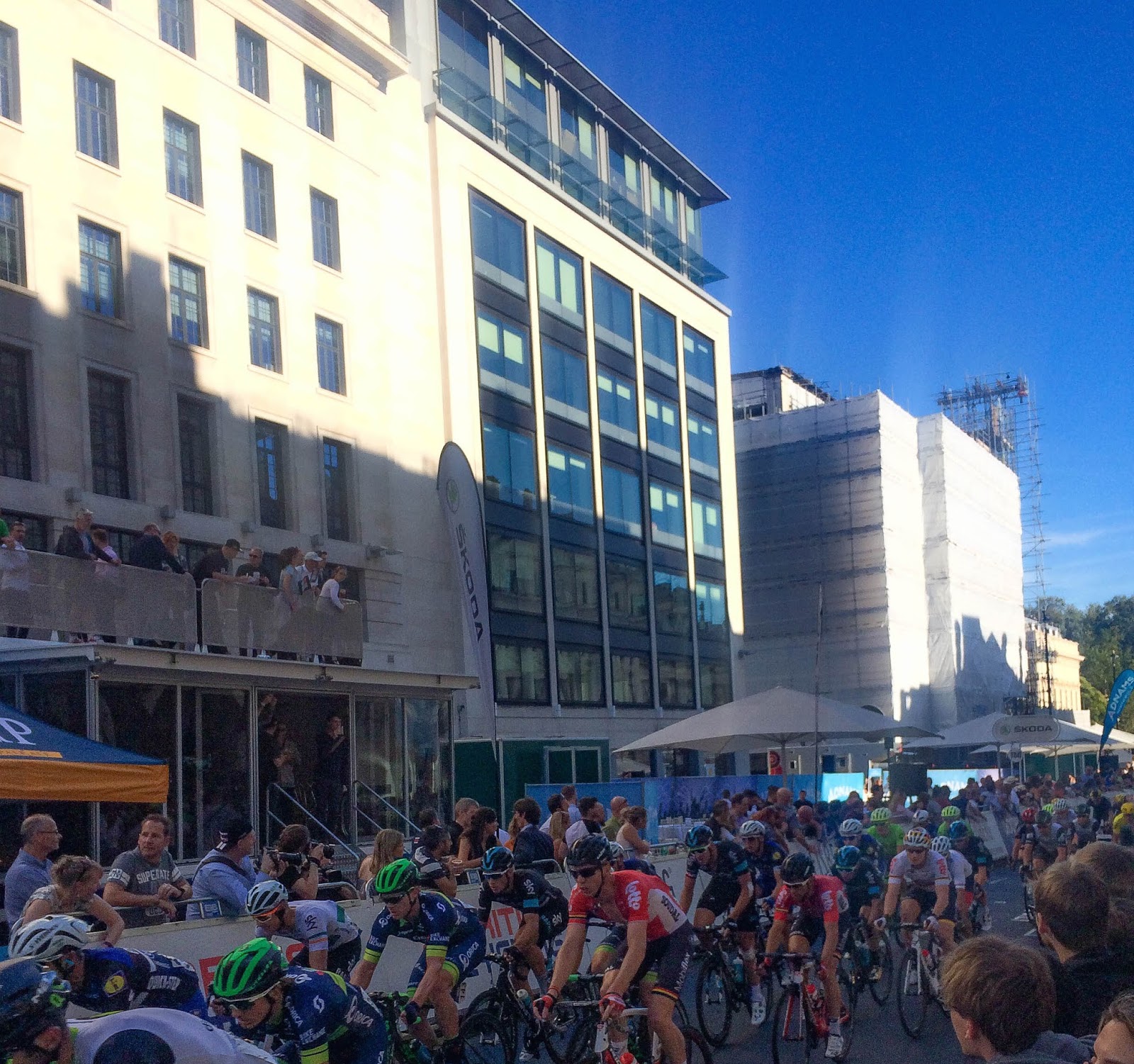 7) After the Tour we went back for another round at Smoking Goat, which I’ve reviewed previously. It’s a Thai infused bbq place in Soho and it is DELICIOUS. The fish sauce chilli chicken wings are worth the trip alone. 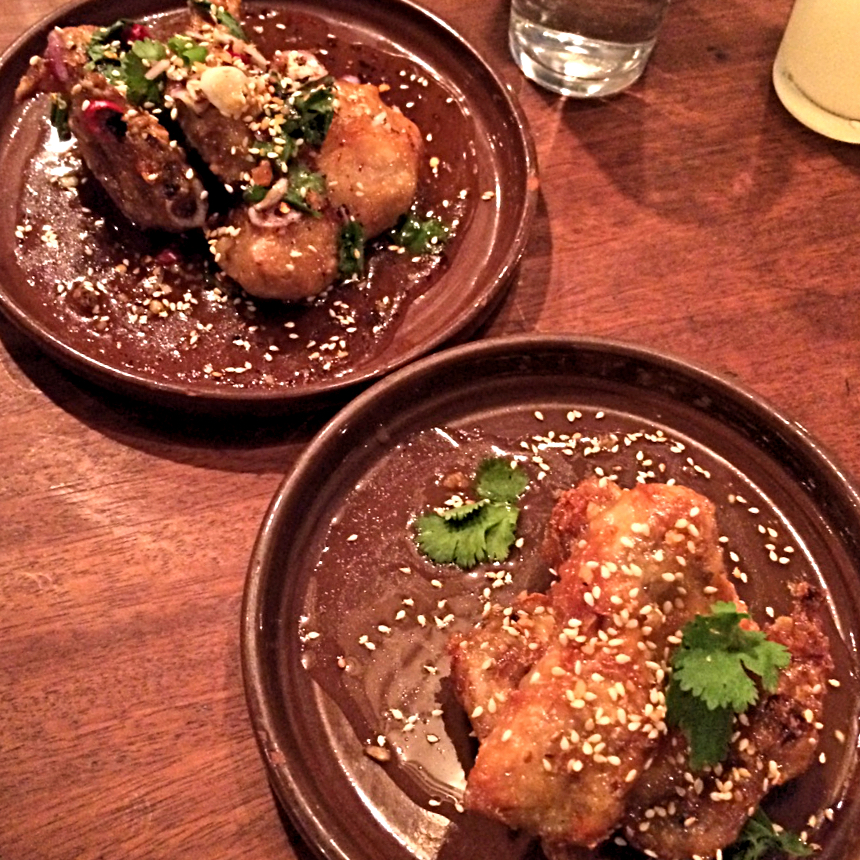 8) Um, is it sad that having a new hand luggage suitcase made me really happy this week? I bought it from Secret Sales and it’s from Antler; hard shell case, rolls along super easily, fits loads in and it has a padded handle. And I don’t care how sad that makes me.

9) I’ve finally started watching Stranger Things and I’m almost finished. I do love a juicy series to get into, but this is only seven episodes so I’ve cracked through it in a matter of days!

10) And finally, Friday was warm and I had pints in a beer garden with views over to Canary Wharf. London in summer can be bloody wonderful.

The next few days are pretty calm but I only have one more week of being 27. Added Extras next week will be coming to you from the mind of a freshly-turned 28 year old brain. Send cake, please.