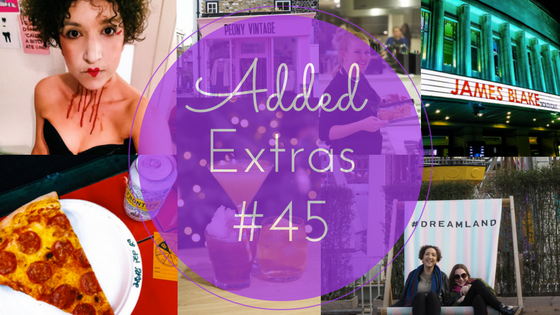 Oh dear. I’m very behind. It’s just that October was a bit of a weird one; it started off horribly, had a very interesting middle and ended a bit….meh.

I did that thing of planning too many things and then being exhausted and subsequently cancelling them all. Work has been busy, which is good, but it means when I get the chance to just come home, chill out with my housemates and watch Bake Off, that’s exactly what I’m going to do. I also had a cracking cold which knocked me out for a bit, so that put paid to any plans I actually intended on keeping.

And then there’s dating. I mean, bloody hell, there are some weirdos out there. Like a guy the other day who spoke to me purely in ye olde English (I wish I was kidding); but he did have a handlebar moustache so I guess I brought it on myself. But as traumatising as I’m sure the whole thing will continue to be, actually there’s been some lovely people too and it’s been kind of fun so who knows what’ll happen?

There is so much coming up in the next two months with fun Christmas-y antics and my trip to South Africa. My safari is booked, I’m in the process of sorting out a day trip to Stellenbosch for wine tasting, we decided on how we’re going to visit Soweto and are in full agreement that New Years Day is going to be spent on the beach in Cape Town. PRAISE BE!

There have been some stand out moments in the last couple of weeks though, and I’ll do my best to keep up with my usual Tuesday slot from next week!

1) I organised a hen weekend for one of my besties who’s getting married in December. We hired out an incredible house in Ramsgate, had a day out in Margate and on the Sunday had hungover lunch at Whitstable’s Wheeler Oyster House. The best bit? The life drawing class we had on the Saturday night. I don’t think I’ve cackled like that in quite some time! 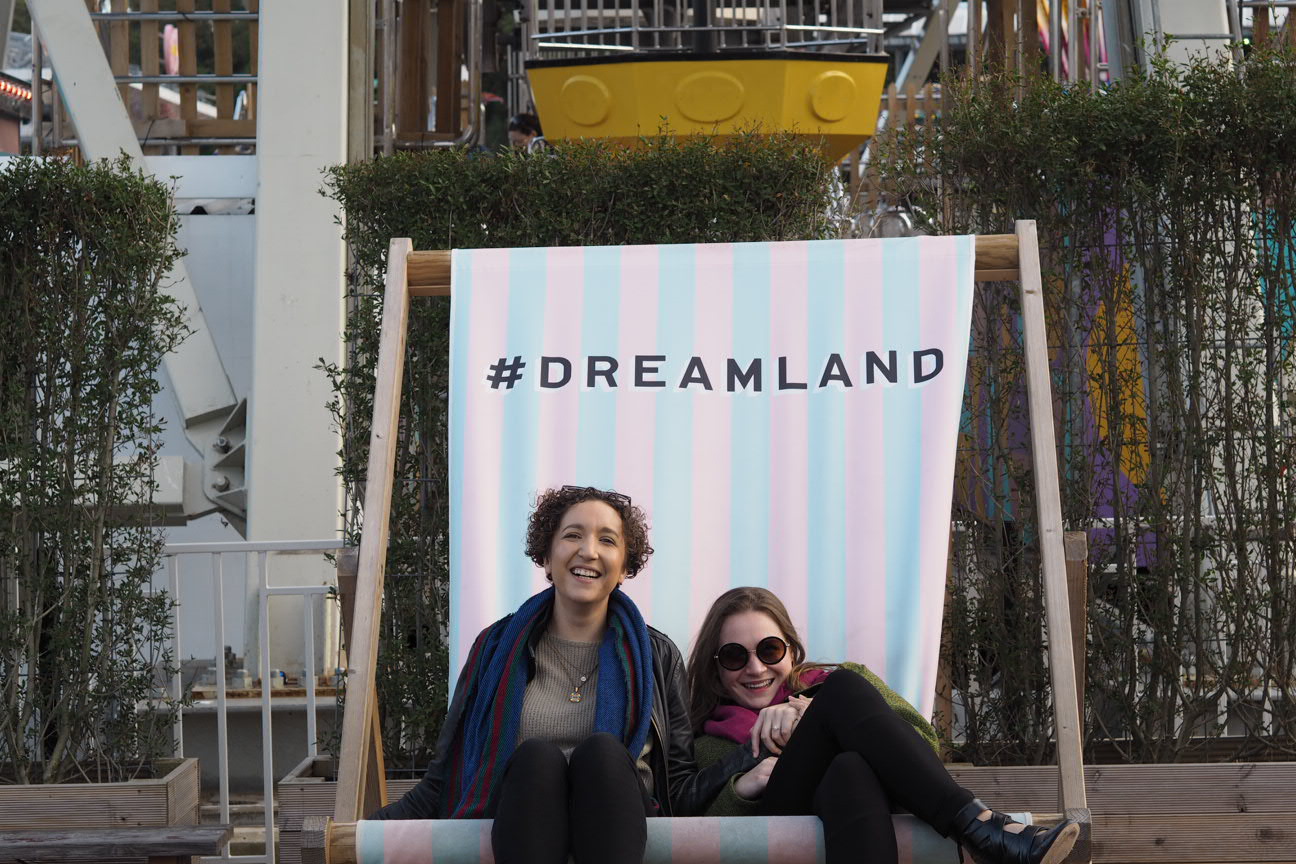 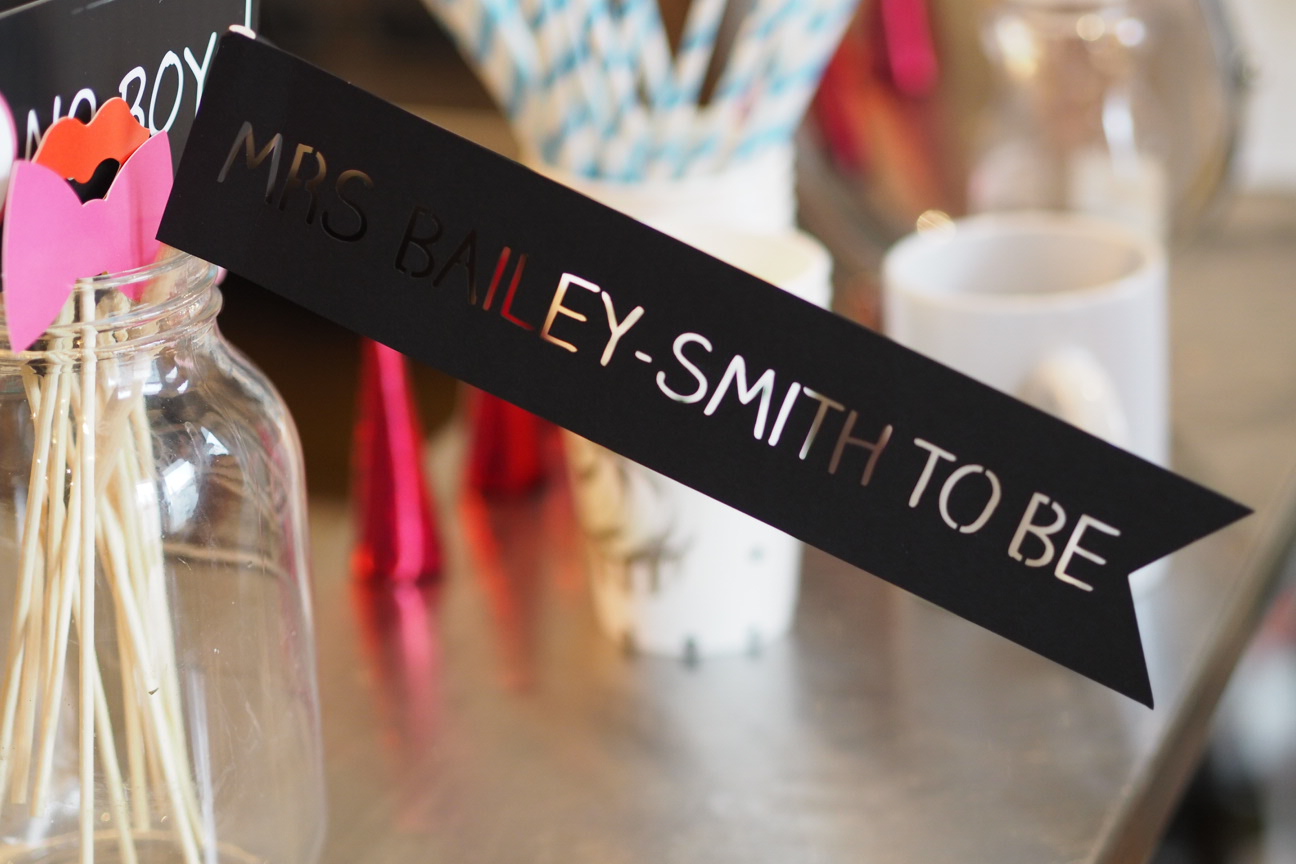 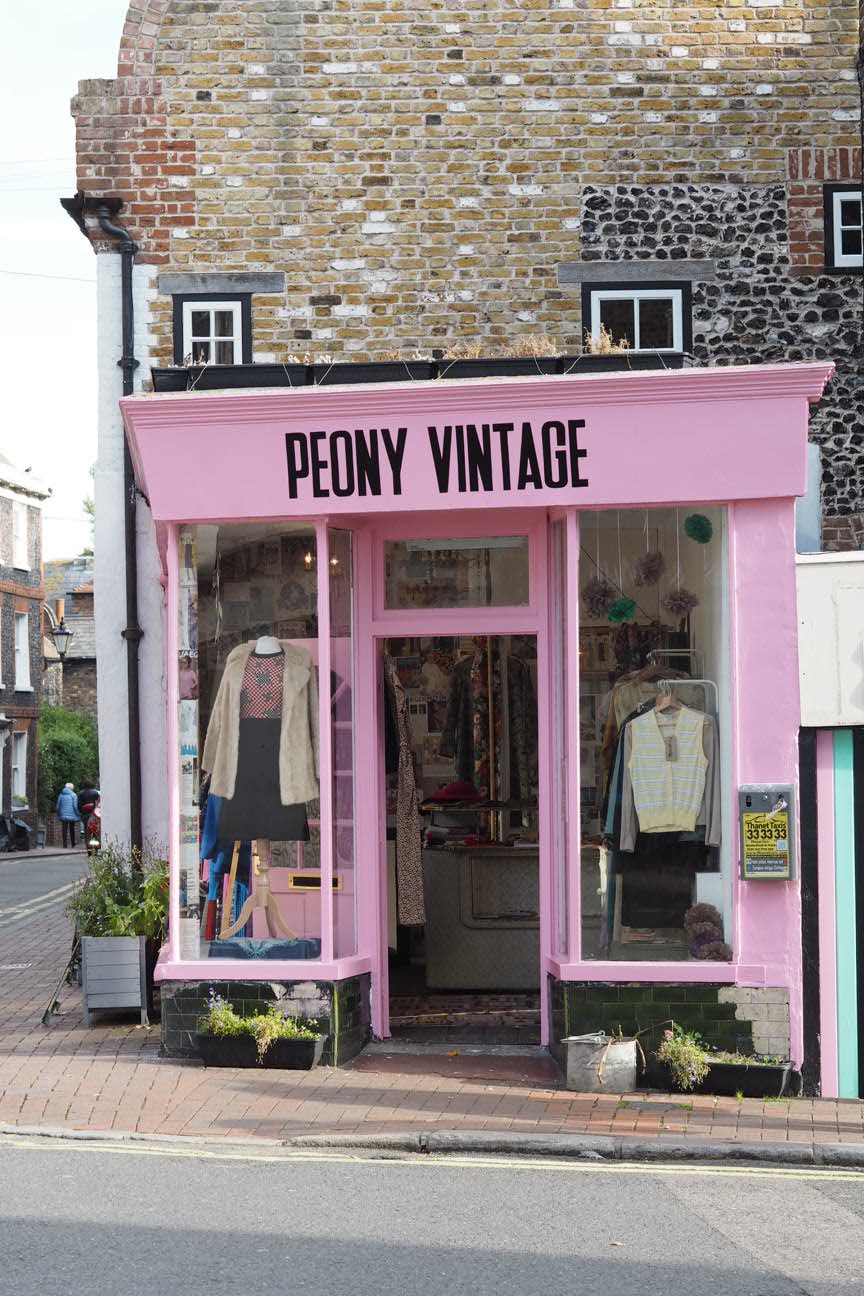 2) We celebrated Christmas a bit early with John Lewis and headed to the Waitrose Cookery School for festive food and cocktails. Cranberry and cinnamon and yummy smells everywhere. 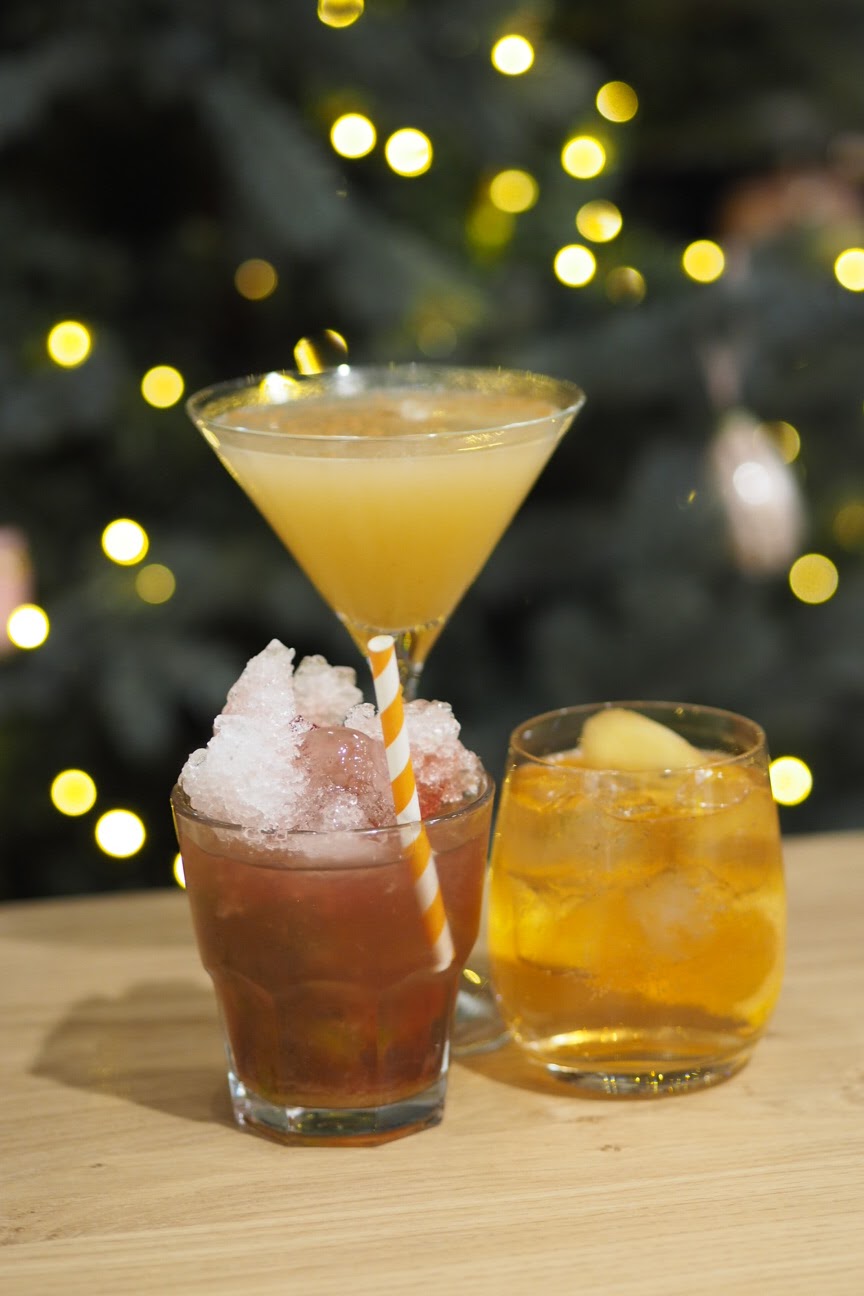 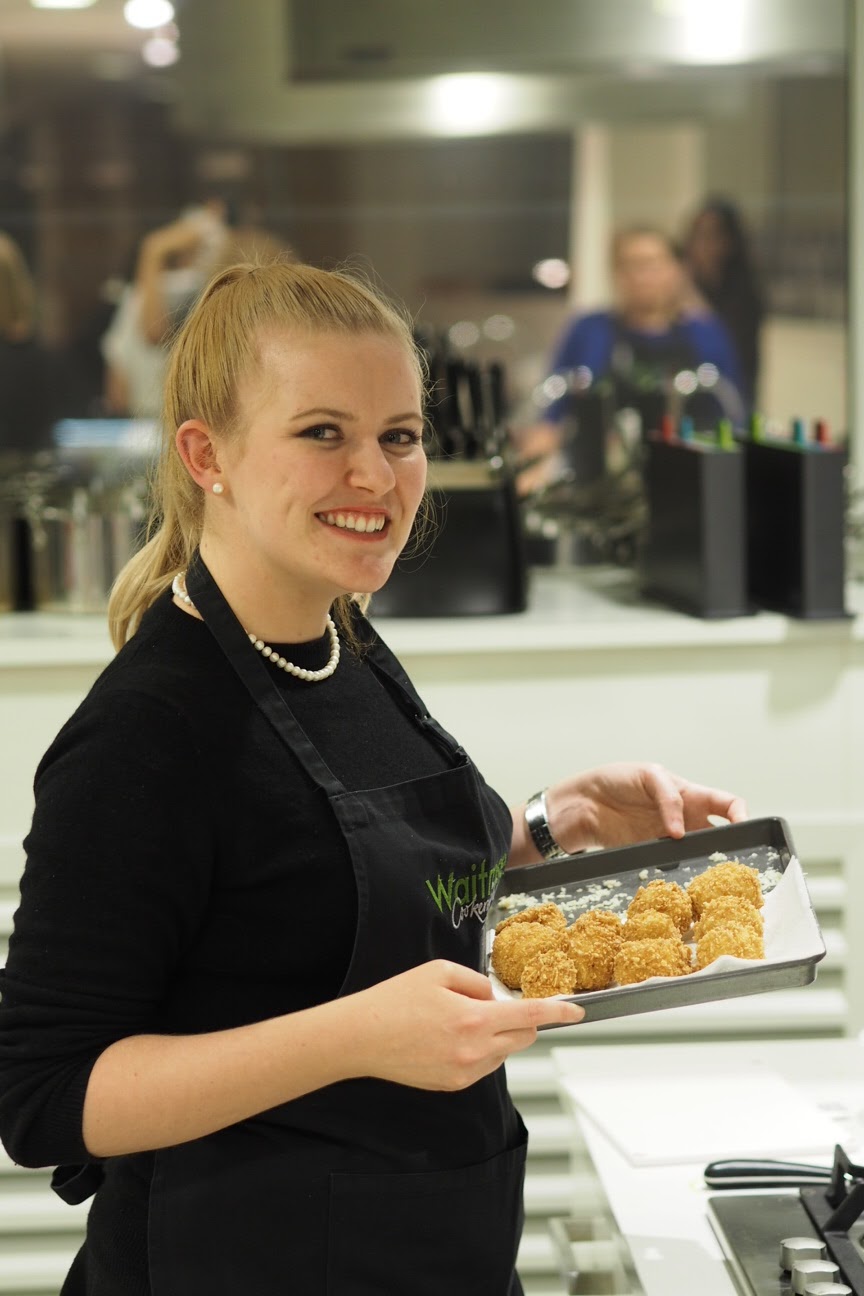 3) I finally tried Voodoo Rays and holy crap, I kind of hate myself a bit for not going sooner. I was greedy and ordered two slices which was totally unnecessary because they are bloody enormous. 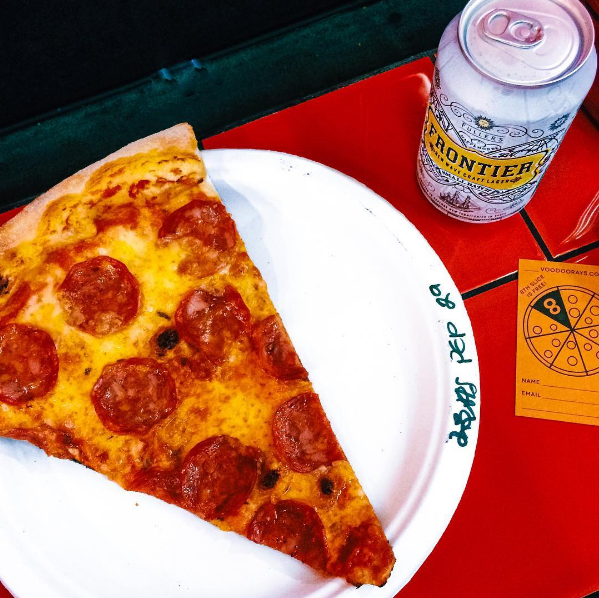 4) I went to the Hoxton Hotel for a quick class on Instagram styling with Olympus. I basically ended up wanting to take a million photos, edited everything on Instagram and spend £800 on new lenses. So that was productive. But a nice way to spend a Saturday afternoon.

5) On Thursday last week we headed to our annual jaunt to Musical Bingo‘s Halloween night. We always go all out with costumes and for the second year in a row we won Best Team Effort for our Disney villains theme. I went as the Queen of Hearts but I think next year I want to go much more gory, so I need to plan much further in advance for 2017! 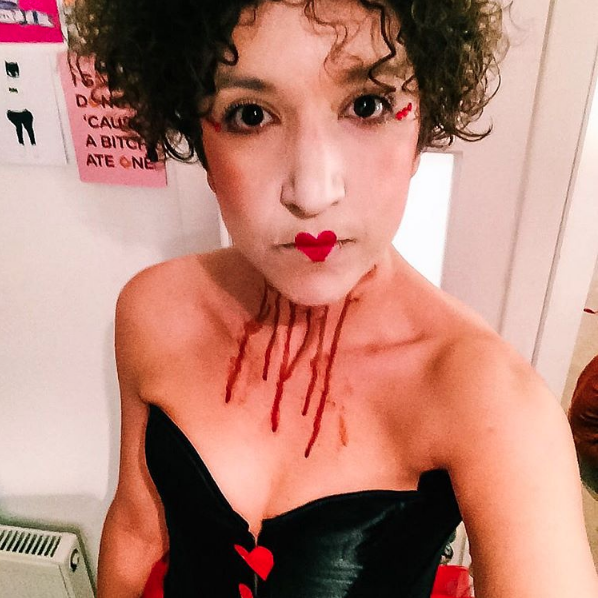 6) Is there any better way of spending a Saturday afternoon than watching Benedict Cumberbatch in 3D on the UK’s biggest cinema screen? Probs not. I went with AJ and her boyfriend to see Dr Strange and it was awesome. Some genuinely laugh out loud funny bits and your standard Marvel SFX mental-ness.

7) Last night I schlepped all the way over to Hammersmith to see James Blake. I was gutted when he did his first show in ages whilst I was travelling, so I eagerly snapped up tickets this time around and it was well worth the effort. If any voice could fertilise an egg at 30 paces, it’s his. It made me all wobbly! 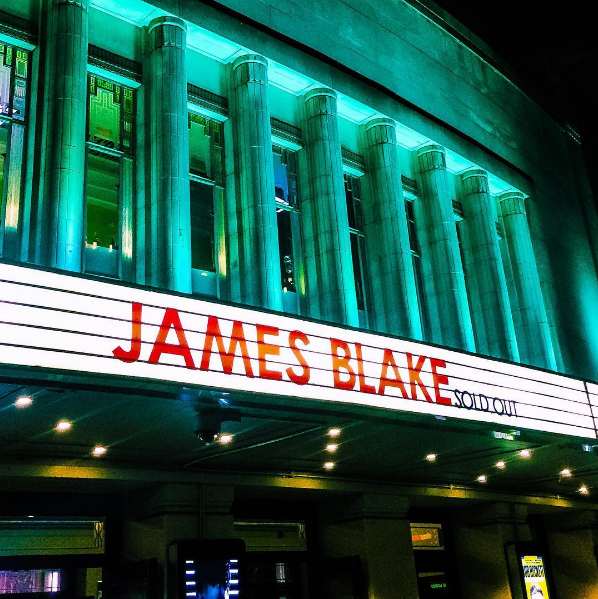 This week is actually super busy with a hotel opening tonight with Katy, theatre tomorrow, hanging out with the girls on Friday and visiting family at the weekend. I think I’m also doing some kind of cross stitch thing next week?! Along with a bridal shower and oh god that reminds me that I need shoes for my bridesmaid dress. And I need to sort out my malaria tablets. Can someone come and sort my life out for me please? Thanks and bye.