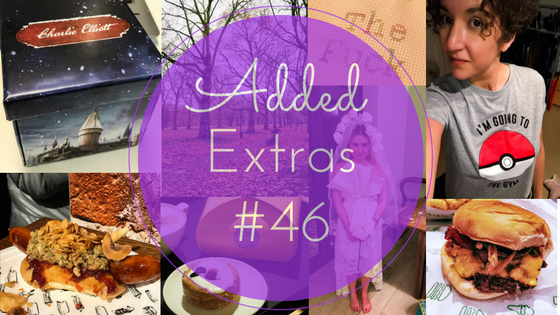 Hiiiiiiiii! A few Tuesdays have passed and I’ve fallen behind on these weekly instalments again. The main reason being that I’m trying hard to not force myself into doing things I don’t want to do and just enjoy some down time. I love writing this blog, but when I’m tired from work and still maintaining an active social life, typing posts and editing photos has had to take a back seat.
I’m SO looking forward to having a whole week back at my parents’ house over Christmas before I fly to South Africa, and I’m hoping to get a few posts written over that time (as well as eating my weight in everything I can lay my greedy mitts on).

There has been lots of fun things going on though, so here’s a quick snapshot of some recent Added Extras:

1) After a total cock-up by Three Mobile, I gave up on them, turned to O2 and now I have a shiny new iPhone 7 and it’s PINK.

2) I haven’t had much time to go to the gym so the irony of this t-shirt I couldn’t resist buying from Primark is totally not lost on me. 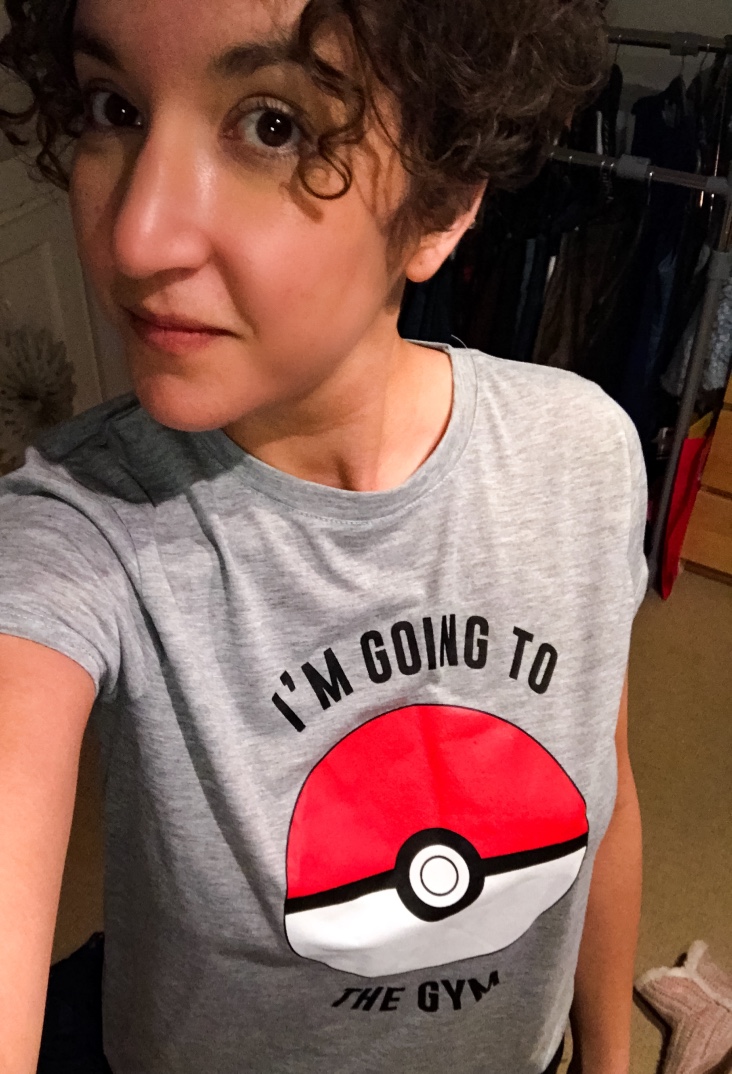 3) A lazy Sunday in Victoria resulted in me and the girls queuing for cronuts from Dominique Ansel‘s new bakery. Invented by the eponymous chef in New York, I bought one to demolish whilst watching Planet Earth 2. What a life. 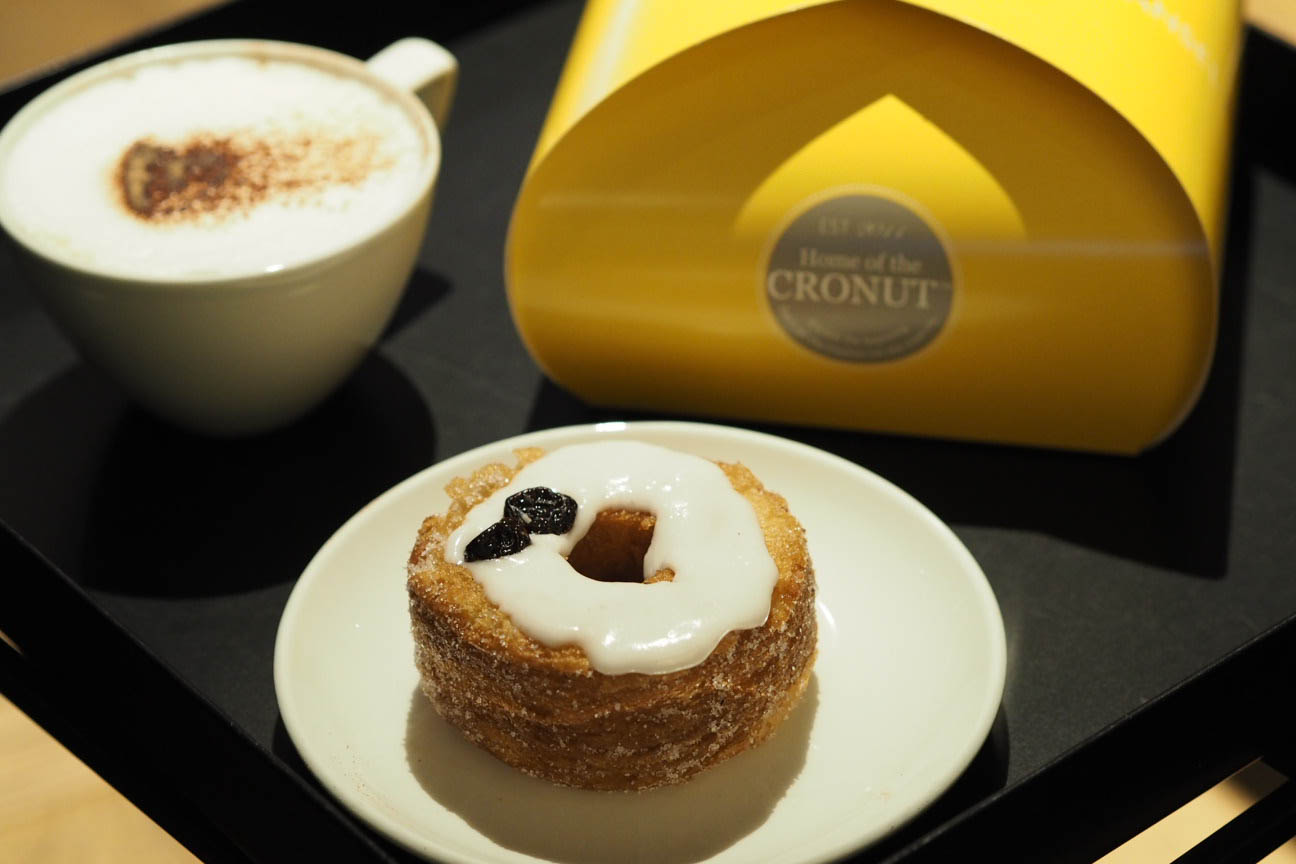 4) I hate being cold but oh my, do I love crunchy leaves season. A wander around Green Park was stupidly picturesque and gave me all the winter-y tingles (or maybe that was my toes going numb from the cold…). 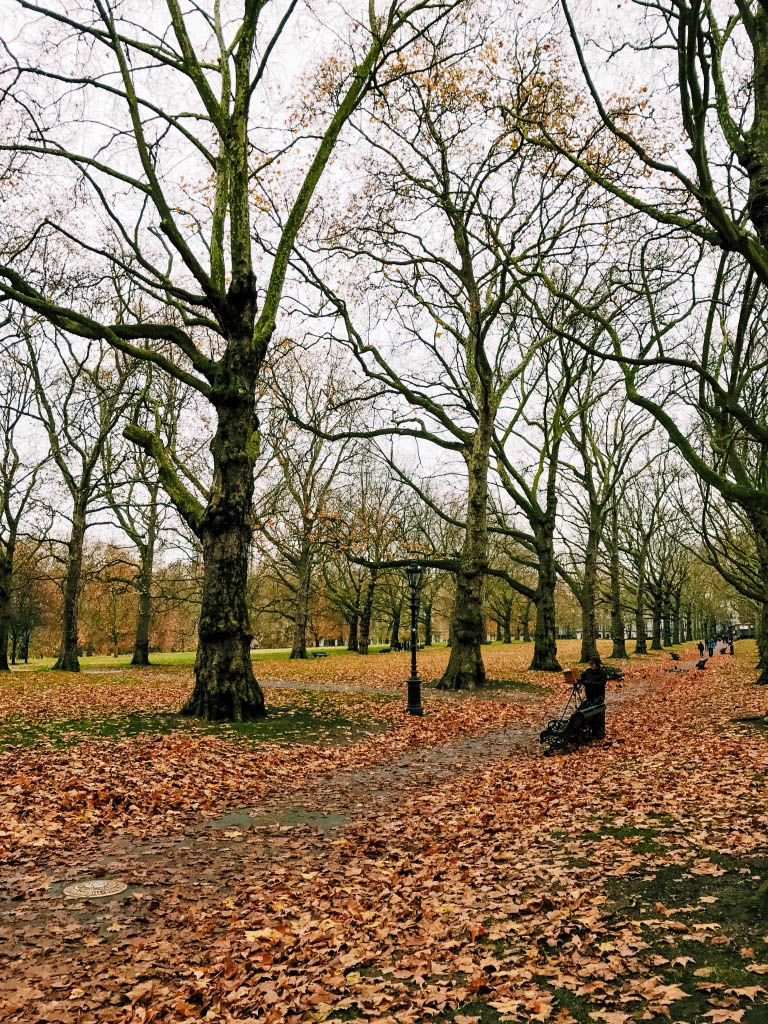 5) I went and got my hair did by my wonderful hairdreser Ian at HOB Salons in Camden. He’s been cutting my hair for five years now so we can always have a good natter whilst he works his magic. And now my hair will be at optimum length ready for bridesmaid-ing in three short weeks!

6) Speaking of weddings, my friend’s mum threw her a bridal shower which involved seemingly-bottomless prosecco and a challenge to make a wedding dress out of random craft materials. Here is one of my fellow bridesmaids in our winning creation! 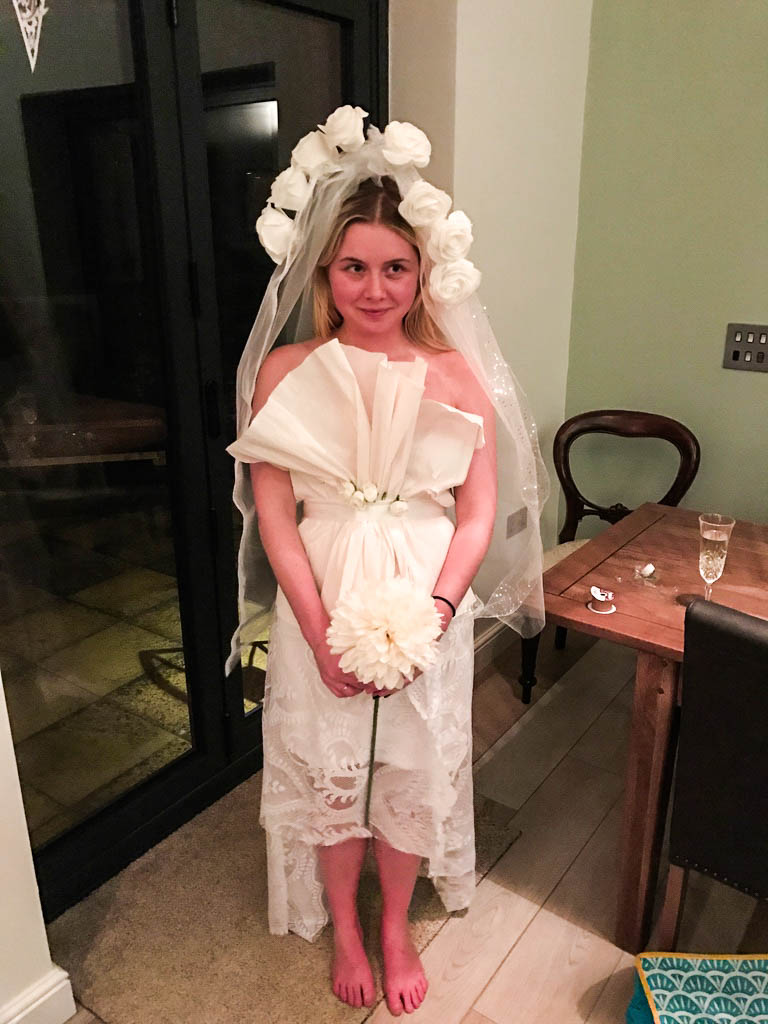 7) Katy invited me to join her down at Taste of London at Tobacco Docks. We had warm G&Ts from Sipsmiths and food from some of my favourite London restaurants including Bubbledogs and Cafe Spice Namaste. 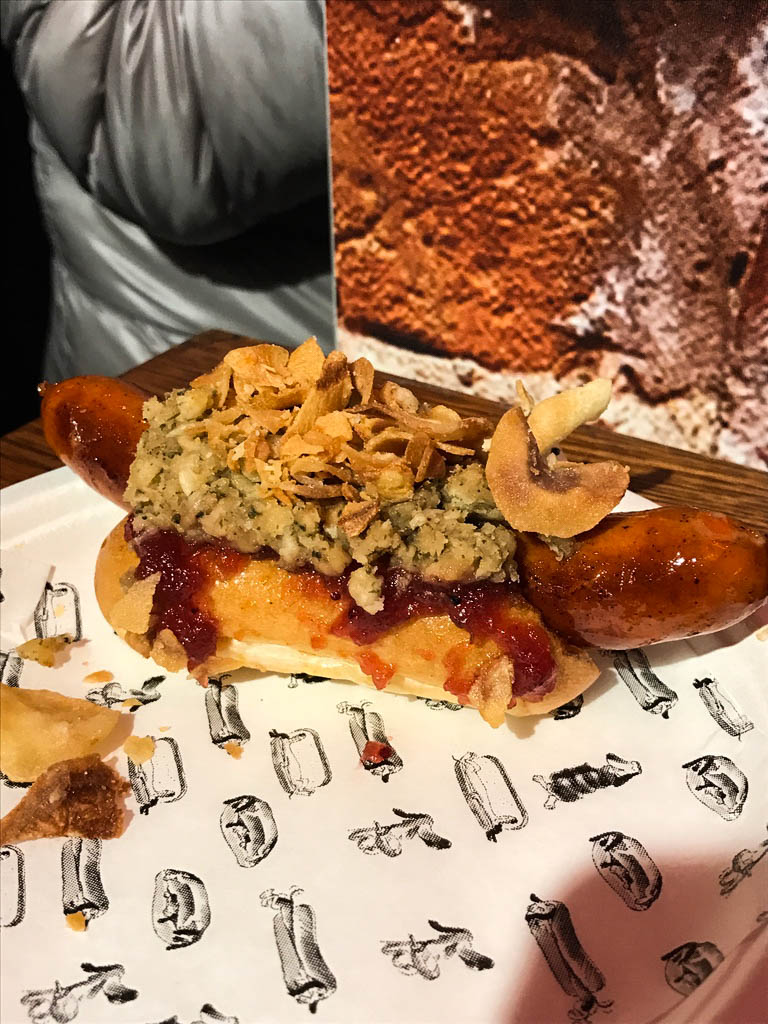 8) In case you missed it, I’ve been invited to Hogwarts in the Snow at the Harry Potter Studio Tour which is STUPID levels of exciting. To make my geeky little head explode even more, they sent me a mug in a box with my NAME ON IT. I just…I can’t….IT’S TOO MUCH. 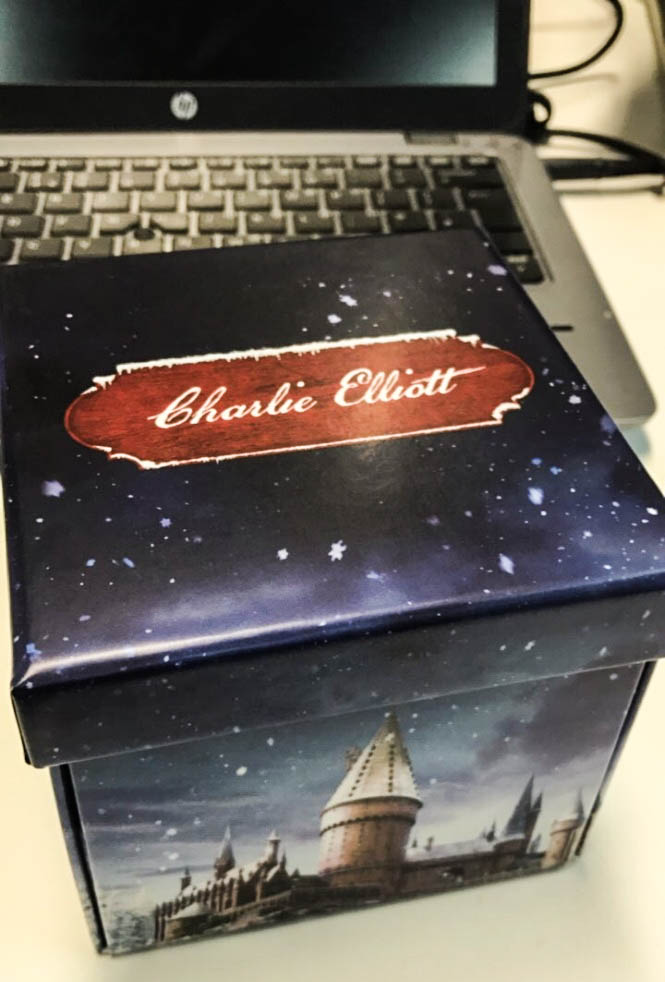 9) It’s been long overdue, but I finally made it to Shake Shack. I smashed a big old burger and fries with a vanilla and fudge sauce milkshake AND got to catch up with two of my favourites. Made up for me running into a table to get a photo of a Pokemon advert on a bus for AJ’s boyfriend and getting a MASSIVE bruise on my leg for the effort. 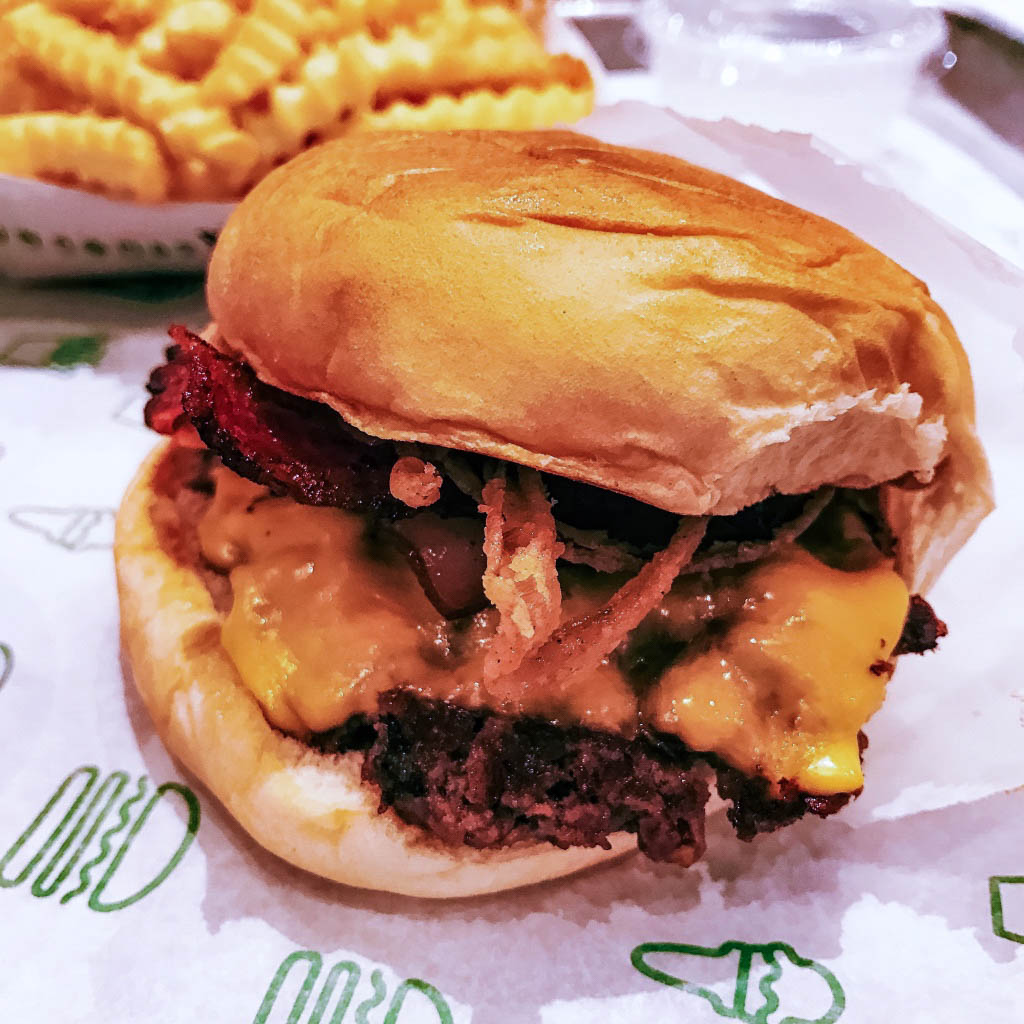 10) My friend Louise thought it would be nice for us to go to a cross stitch evening at Drink Shop Do. Turns out, cross stitch makes me angry. Not the actual stitching, which actually I can do pretty quickly. But I’ll be damned if I can thread a needle with any kind of speed, especially when I’ve been drinking red wine. My finished piece was supposed to say ‘chill the fuck out’, but this is all I managed. 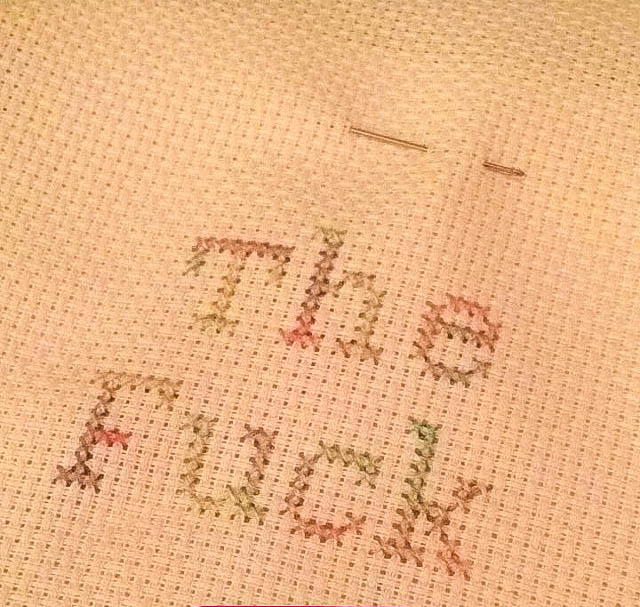 11) I finally made it to Draughts, the board game cafe in Hackney. We had pumpkin spice Baileys hot chocolates and argued over Scrabble (which considering it was a date was pretty hilarious). A fun afternoon and a new friend made too! 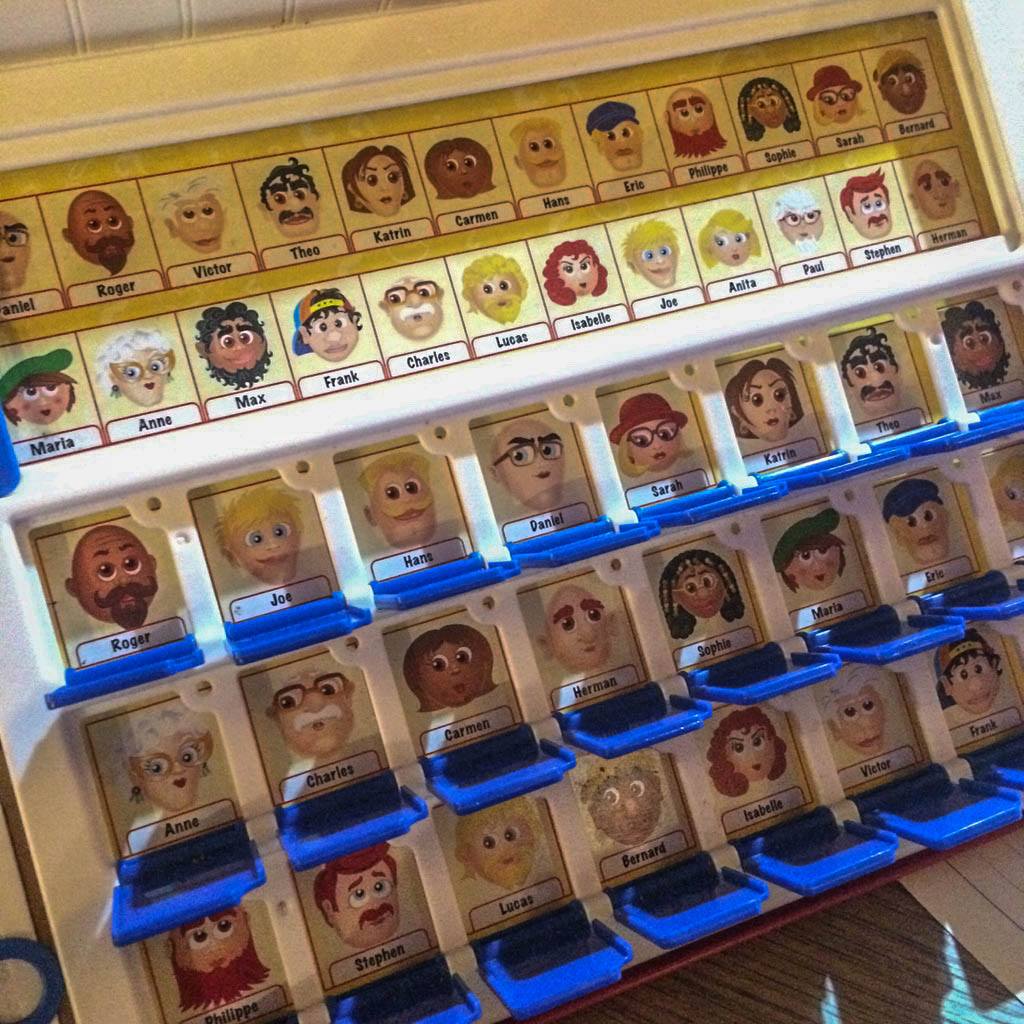 12) AJ and I booked tickets for Trainspotting Live aaaaaaaaages ago and it finally came around. Holy jaysus, it was stunning. Visceral, ugly, eye-opening, gut-wrenching – it had me howling with laughter and then great, gasping sobs at the end. You must MUST see it.

So this week my baby sister is coming to visit for Hogwarts fun, I’ve got a Gilmore Girls marathon planned with Ashley (she’s making pizza and poptarts), and Erica‘s taking me as her +1 to a food tour at the weekend. Everything is looking pretty peachy!