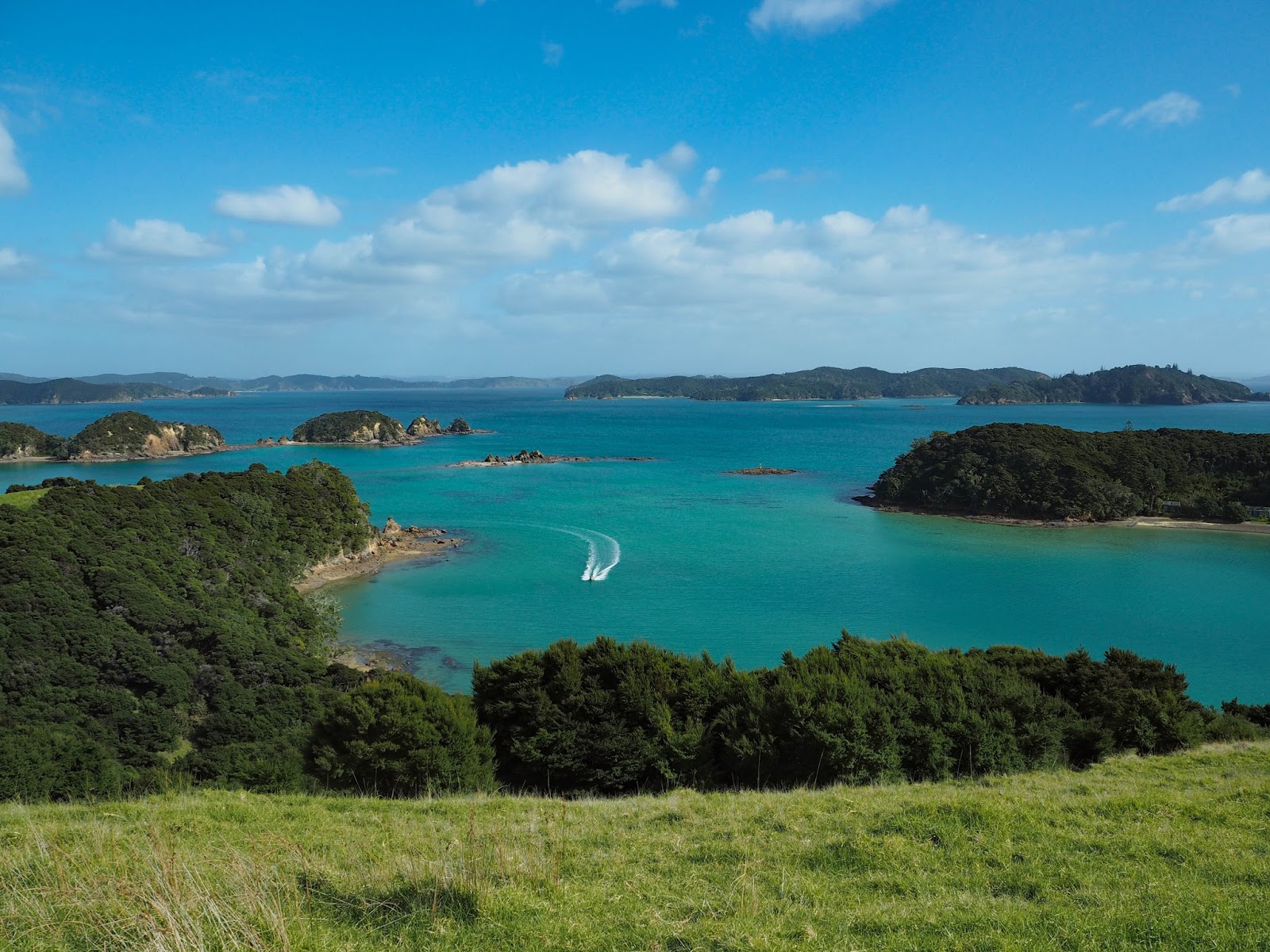 The day I landed in New Zealand, I wasn’t in a great mood. I was alone in a country I’d never visited before, 11 hours ahead of everyone I know, tired and massively homesick. I had booked a quick trip to the Bay of Islands so I could experience a little bit more of the north of the country before heading south from Auckland, but I was in the shittiest of shit moods.
I didn’t want to sit on a bus for six hours with a bunch of strangers and stay in a god damn hostel. But turns out that I was more tight than I was pissed off, and I didn’t want to waste money, so off I went. 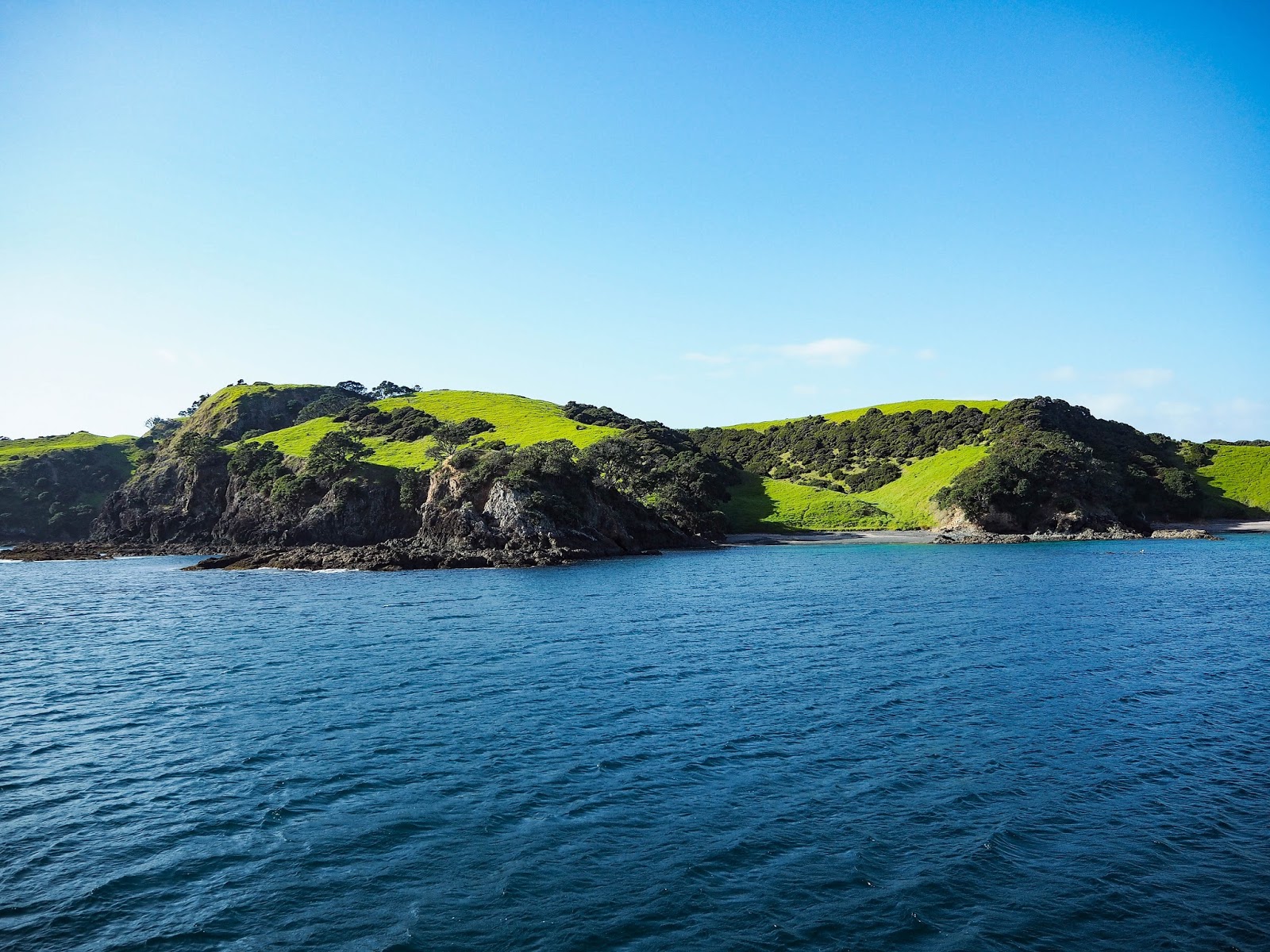 My tour was with Stray, the company I later travelled with for over three weeks to get from Auckland to Christchurch, but this was a much quieter ride than that. The drive to Bay of Islands is about six hours from Auckland but as I was totally new to New Zealand, I was mainly transfixed by the scenery the entire way. We did get one stop off though, at Parry Kauri Park in a tiny town called Warkworth. Home to the mighty Kauri trees, this was just the beginning of my experience with NZ’s super-nature – these beasts reach 16m in girth which is insane. 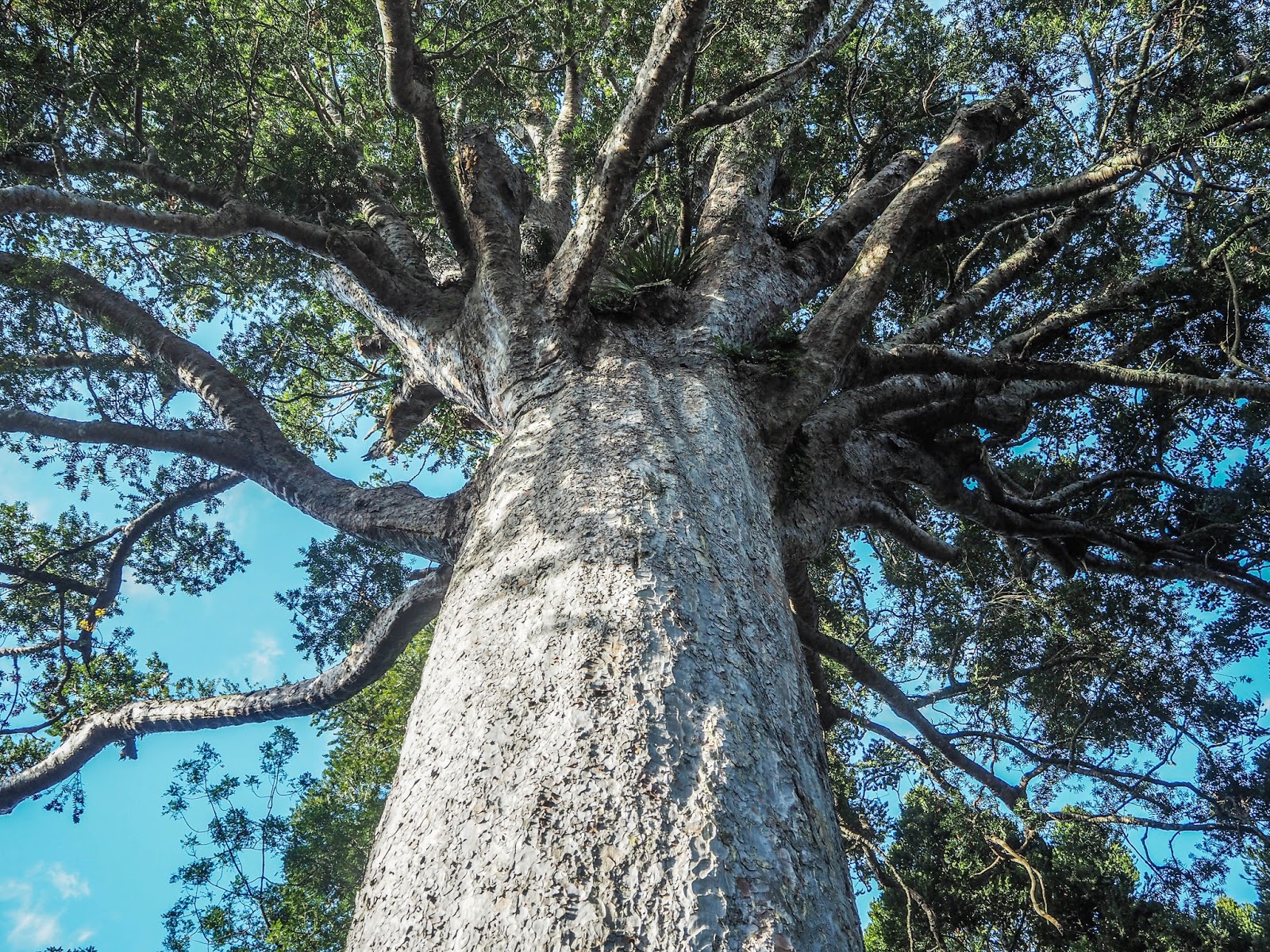 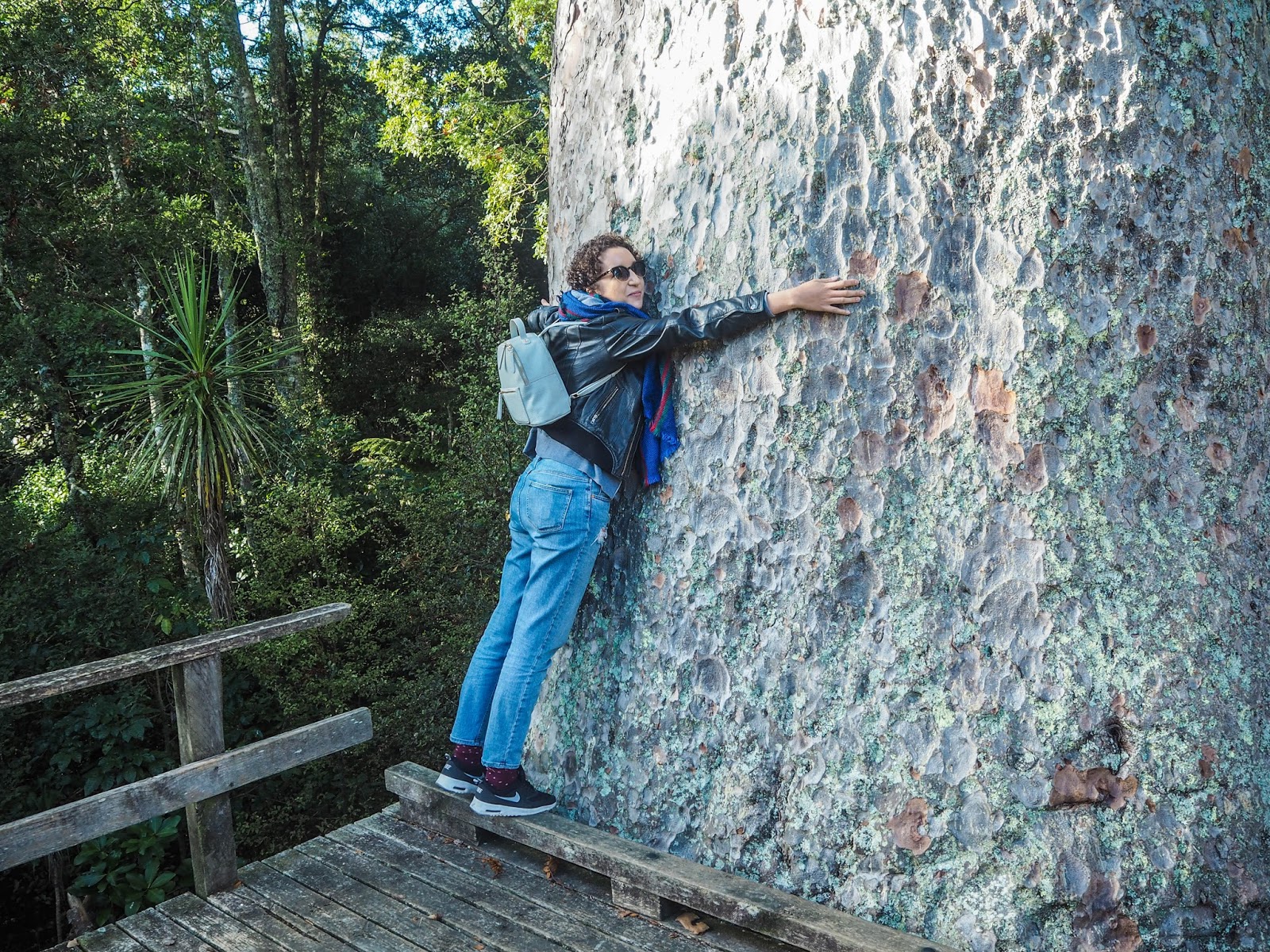 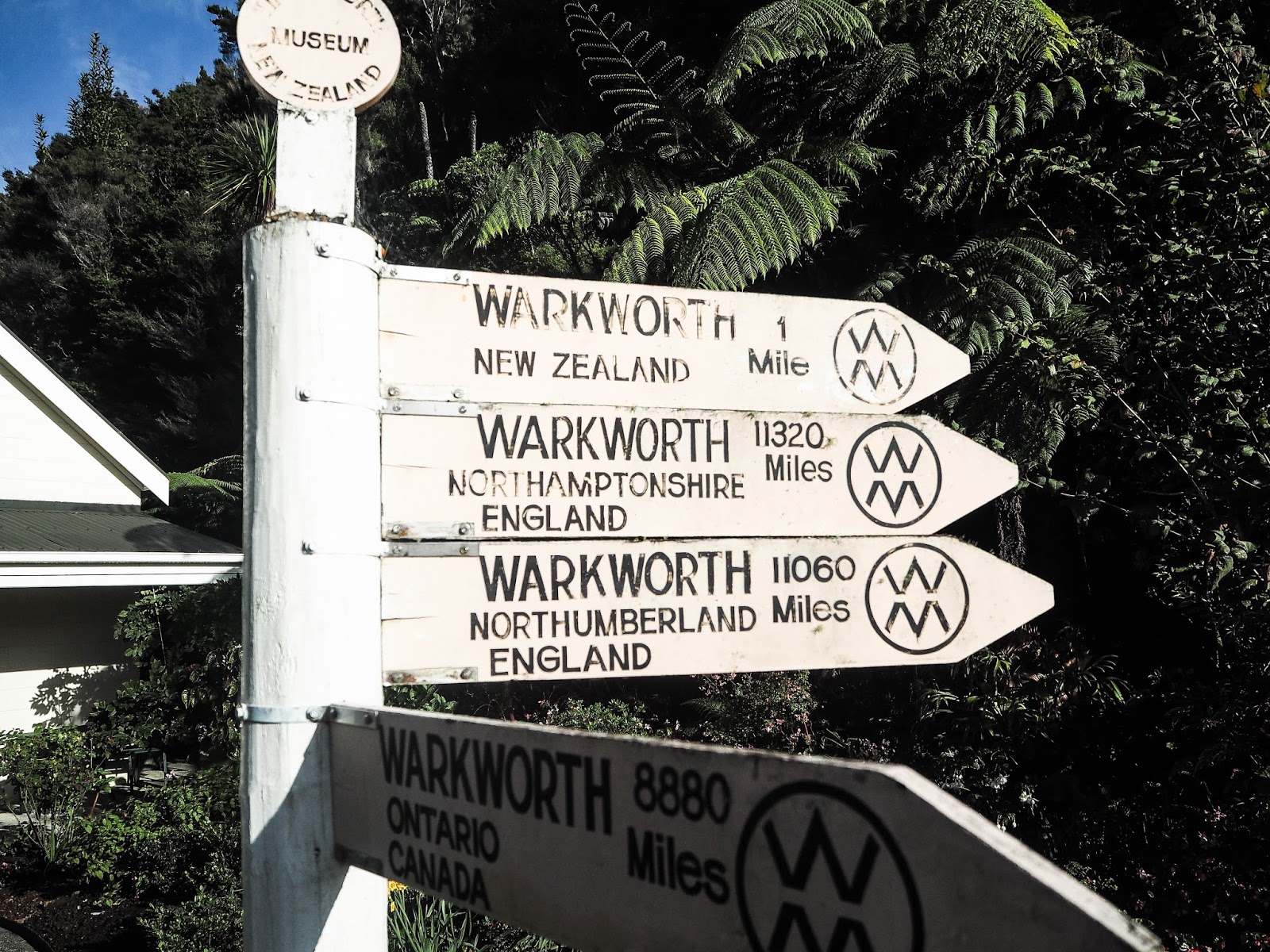 I stayed in the backpacker town of Paihia, a tiny place filled with one storey hostels, beach side residences and stunning views. With only 24 hours to explore, I set off straight away with a boat over to Russell, the first place Europeans settled in New Zealand. It used to be known as the ‘hell hole of the Pacific’ as it was a place for sailors to take shore leave, but you’d never guess it from it being so quaint now. The church there was built in 1841 yet it’s the country’s oldest Catholic building! 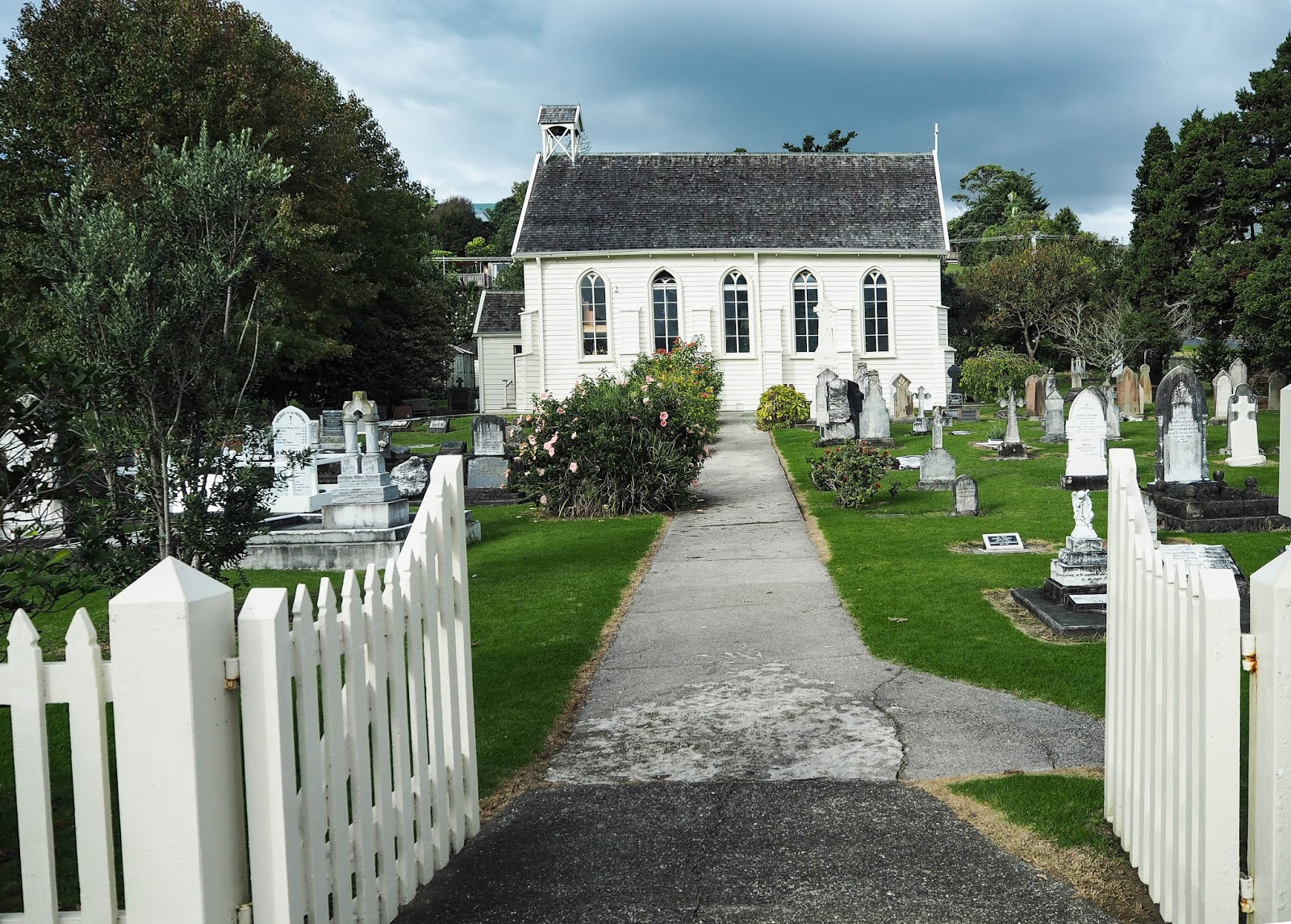 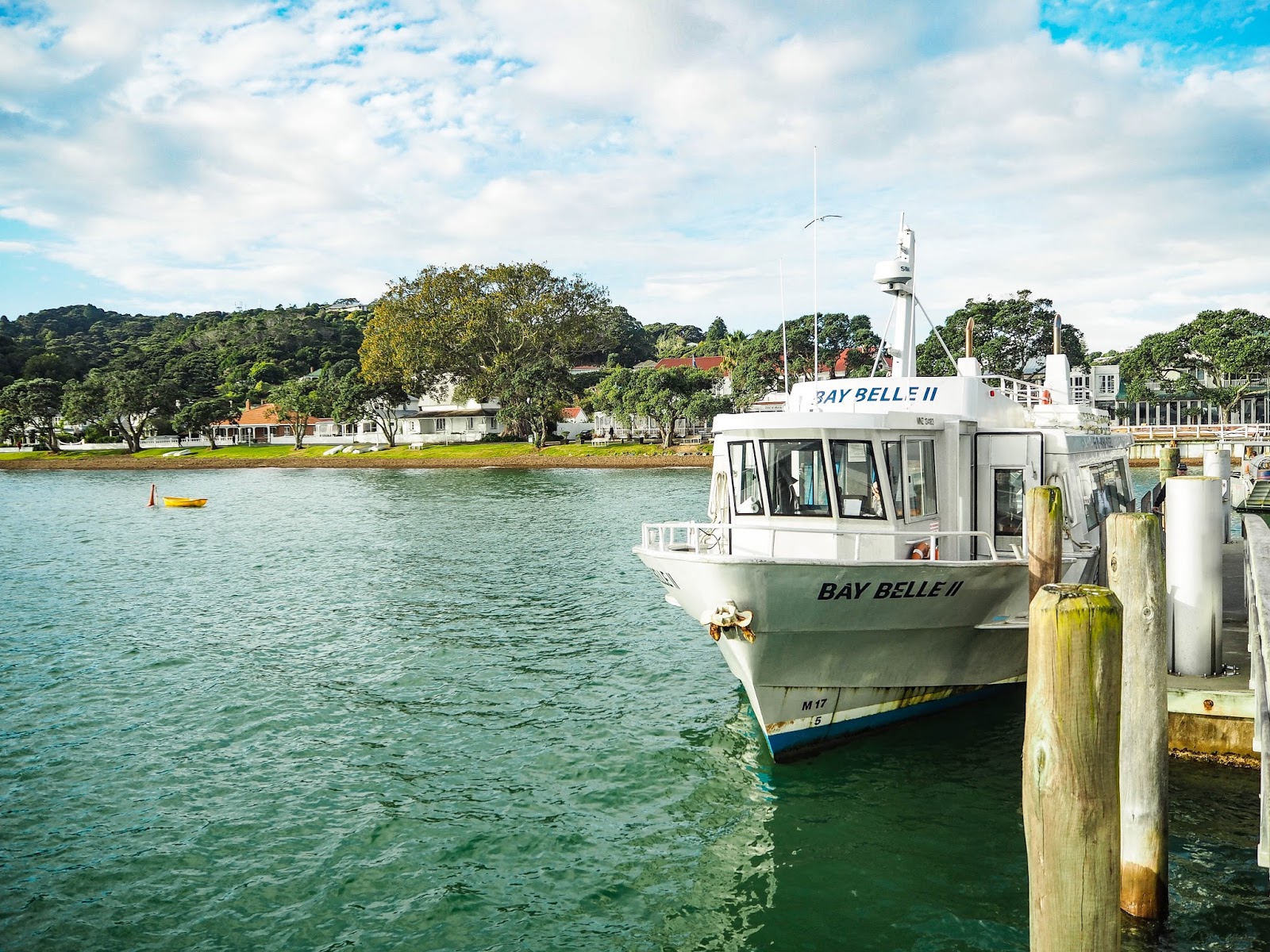 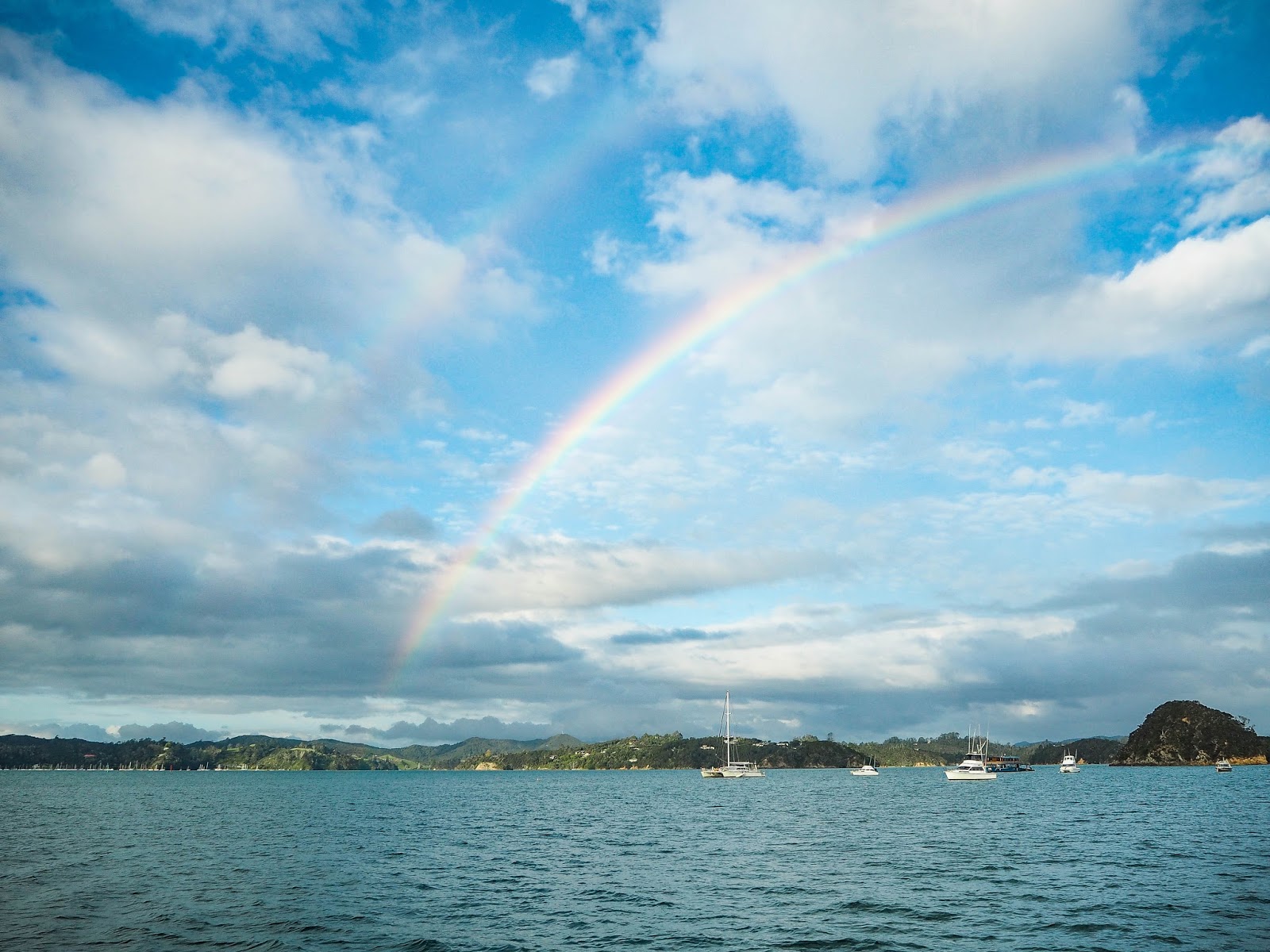 The next day I took a boat to the Hole in the Rock across a stretch of water that guarantees you views of wild dolphins or you get to return for free at any time with no expiry date to limit you. Luckily I held on to my ticket because of course I didn’t see any dolphins (although there were a few seals!), but the Hole in the Rock is mighty impressive. On a calm day you can drive through it; something which elicited hilarious squeals from people on our boat as we made our way towards it! 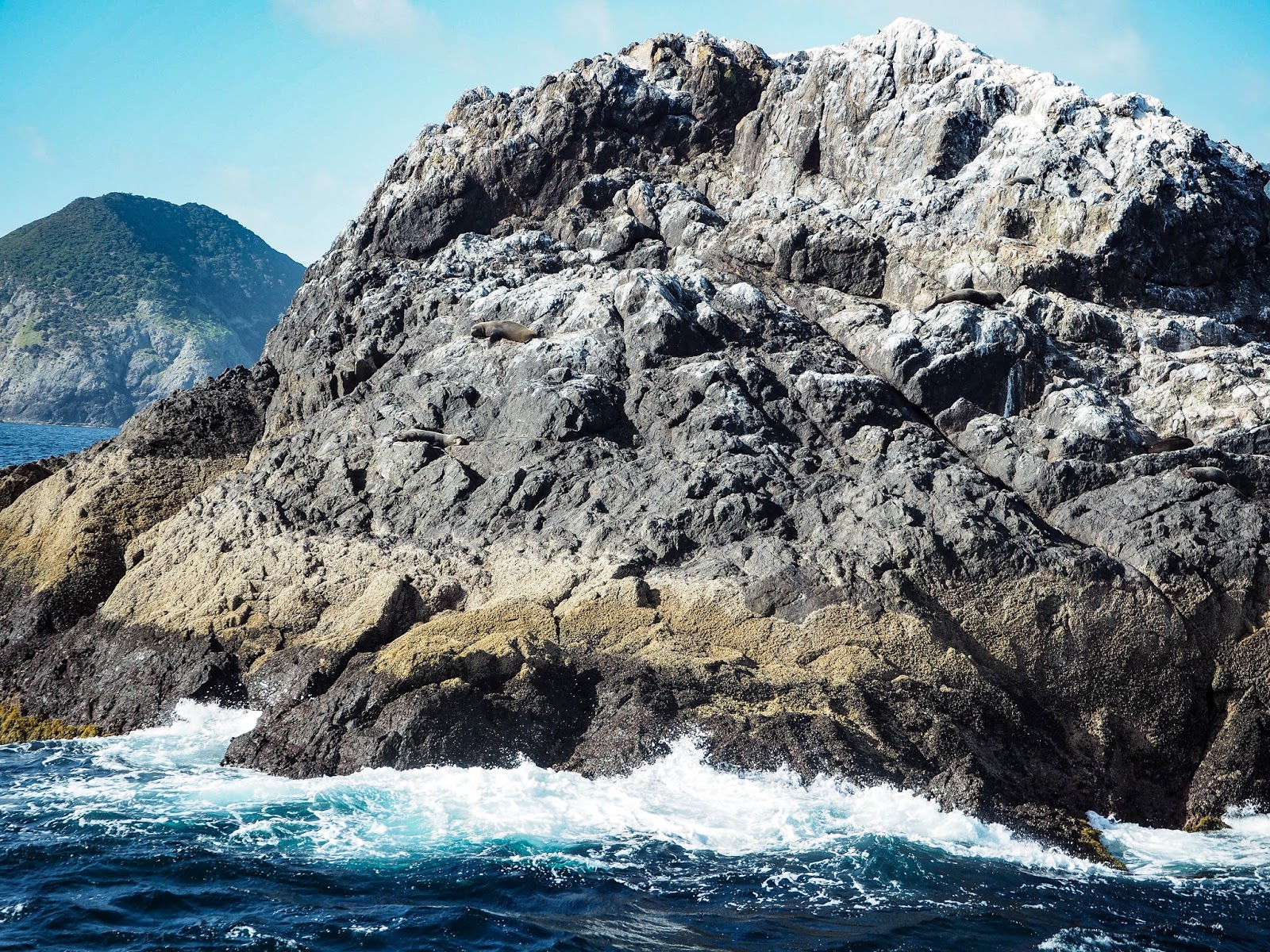 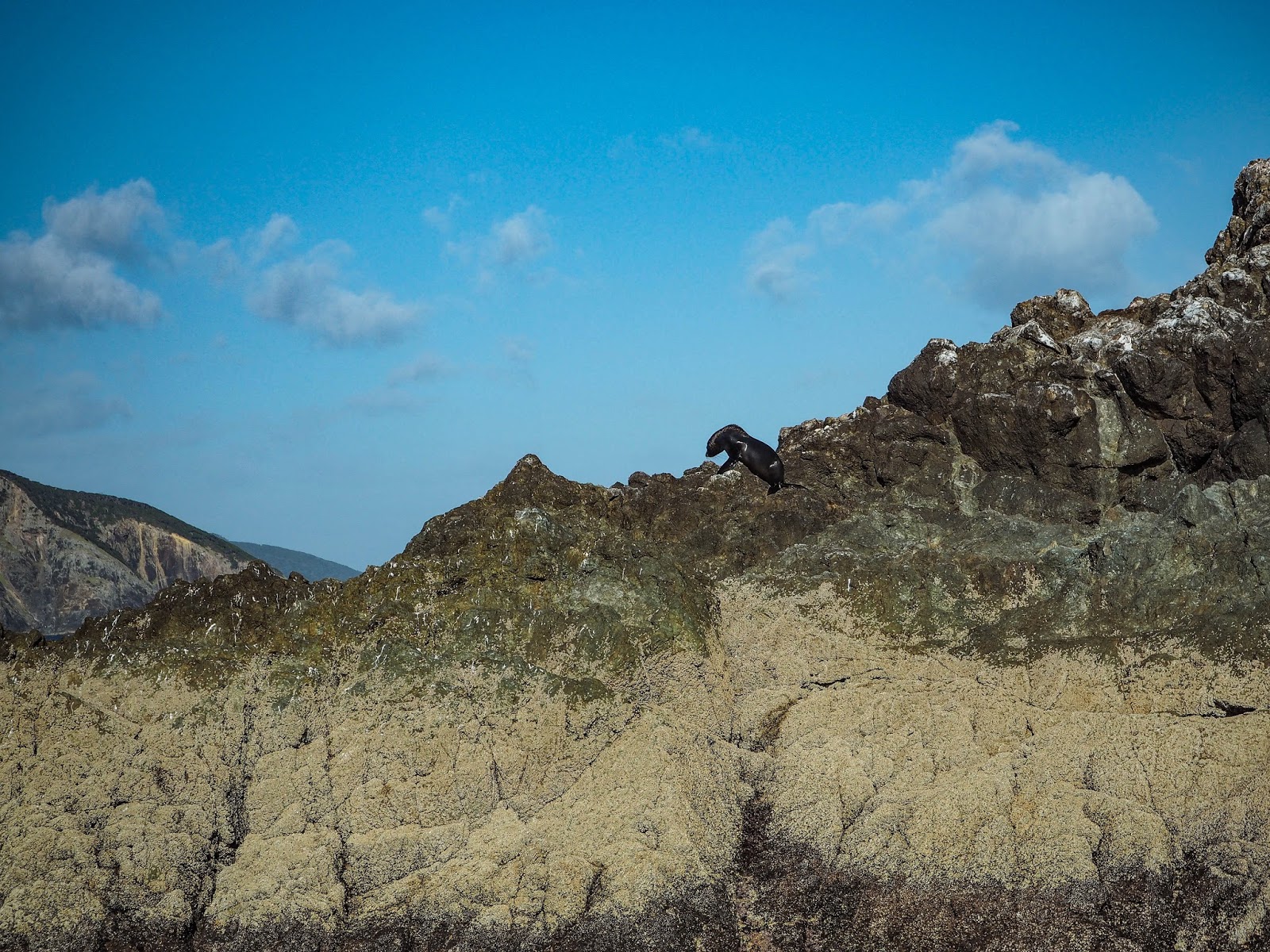 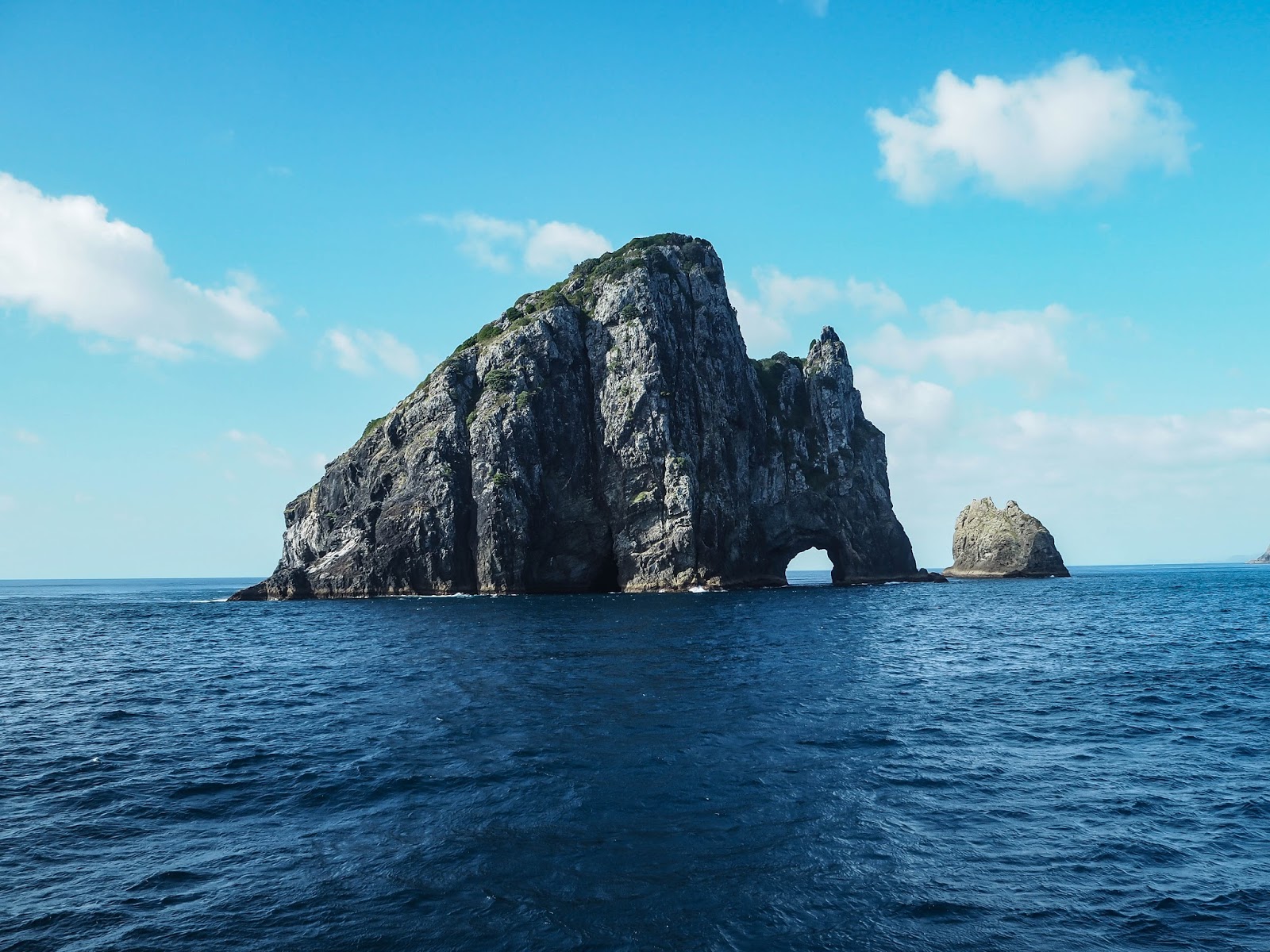 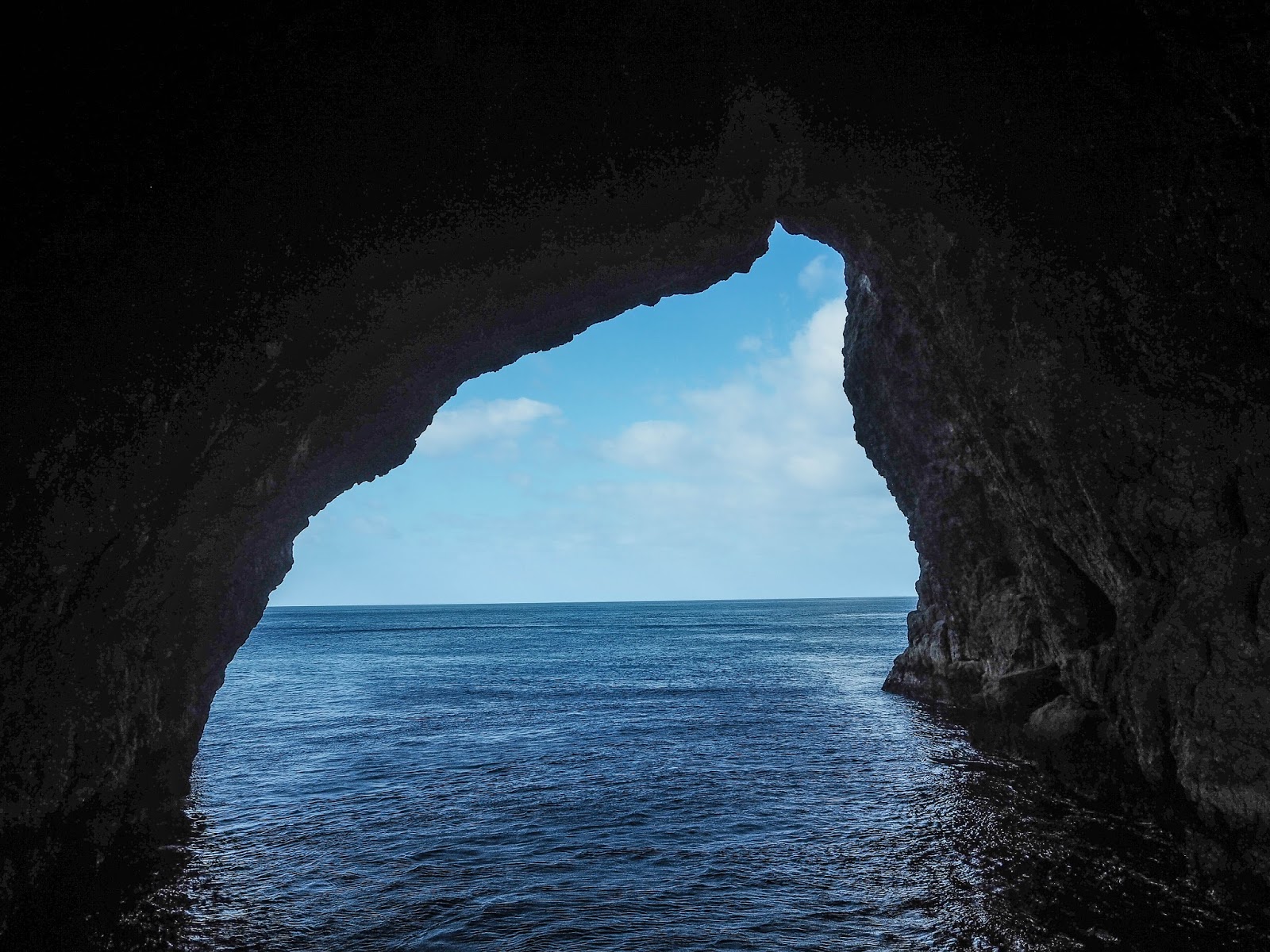 The boat additionally then took us to Otehei Bay. Remember I said how much of a bad mood I was in when I first reached New Zealand? Well there’s nothing to cure homesickness, lack of sleep and a broken heart like these sorts of views. The colours just took my breath away. Luscious greens, jewel-like turquoise tones and deep, deep blues; it is astoundingly beautiful. And it was just the beginning. Little did I know that New Zealand had so much more to show me. 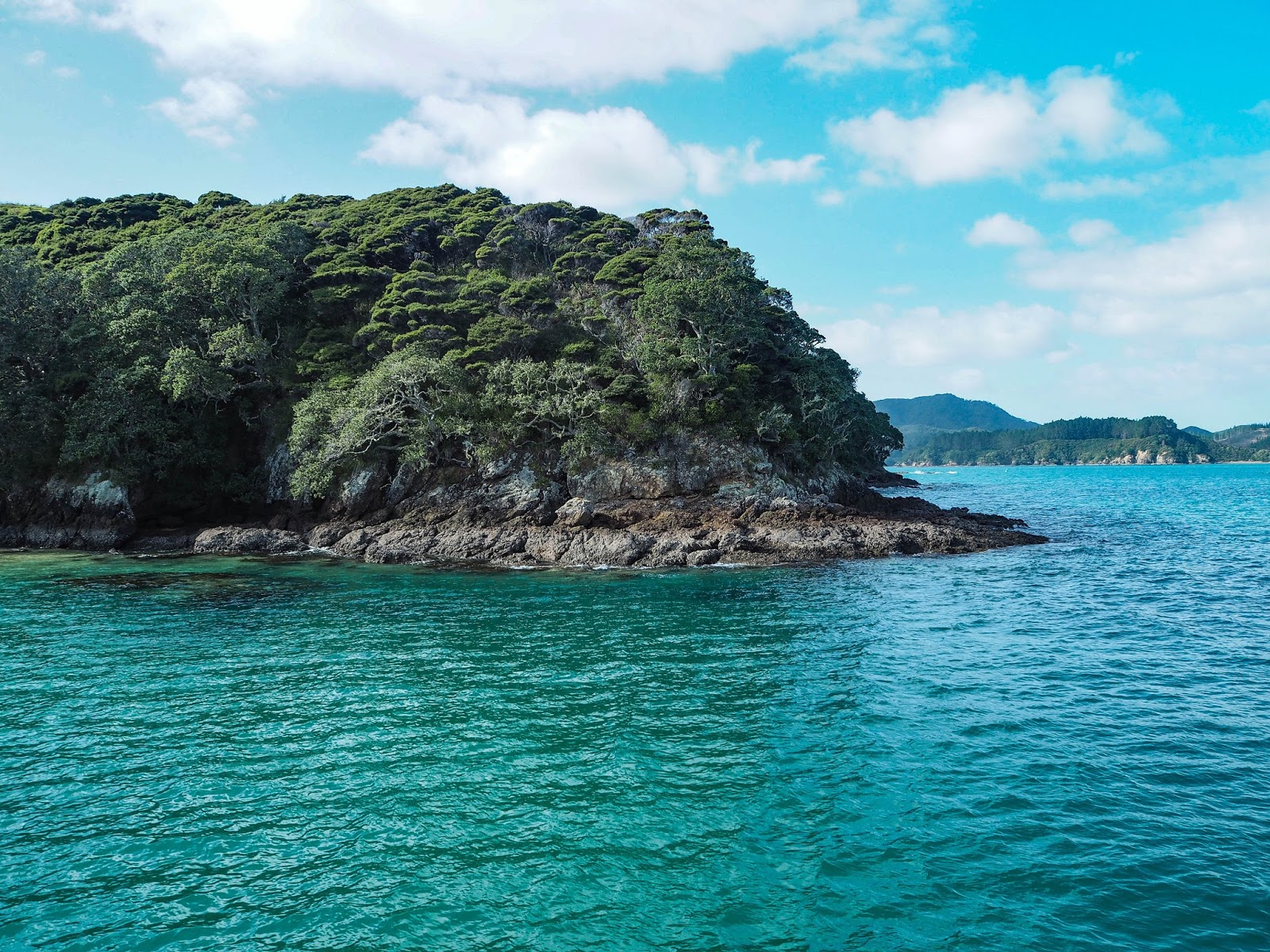 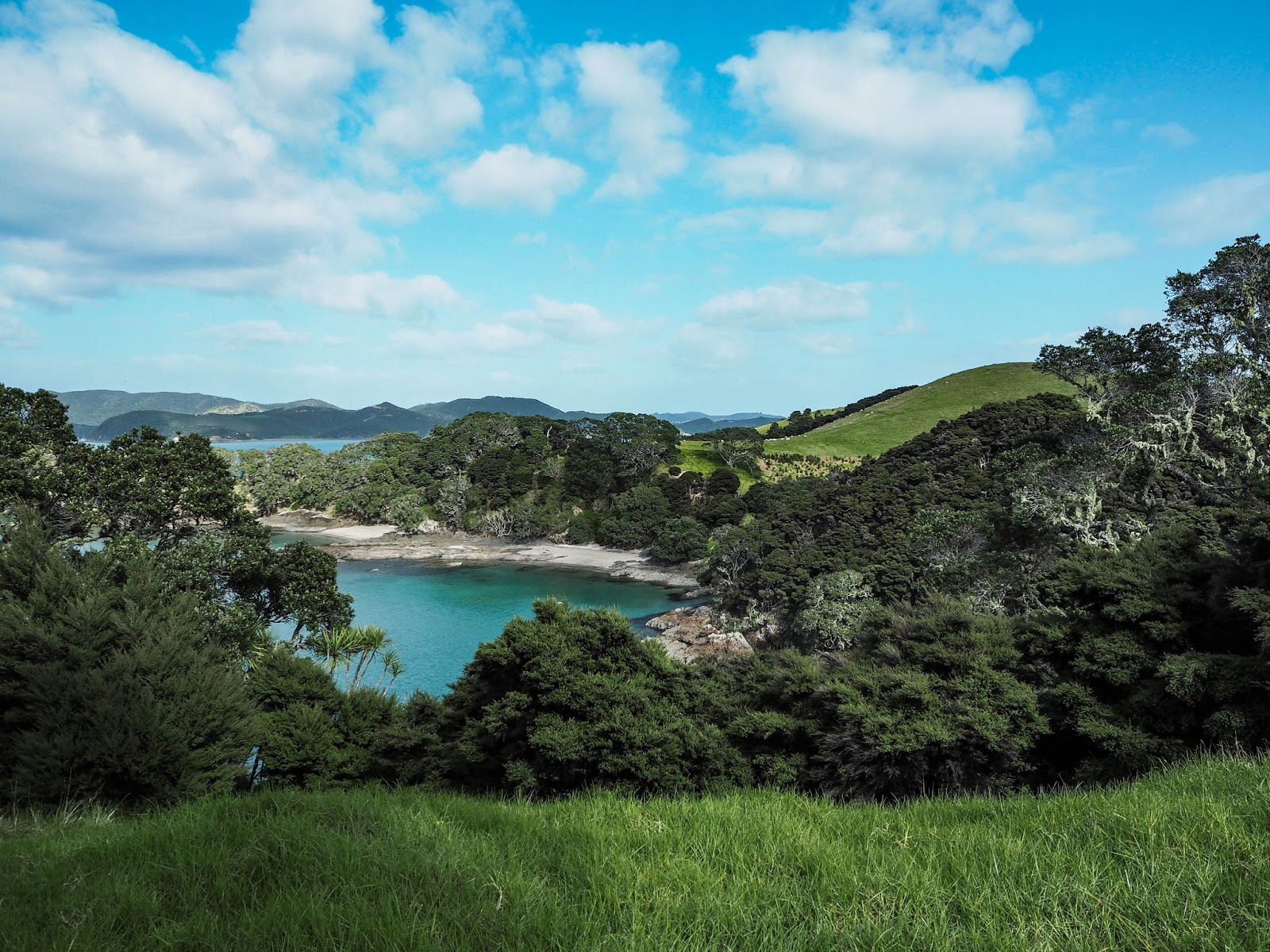 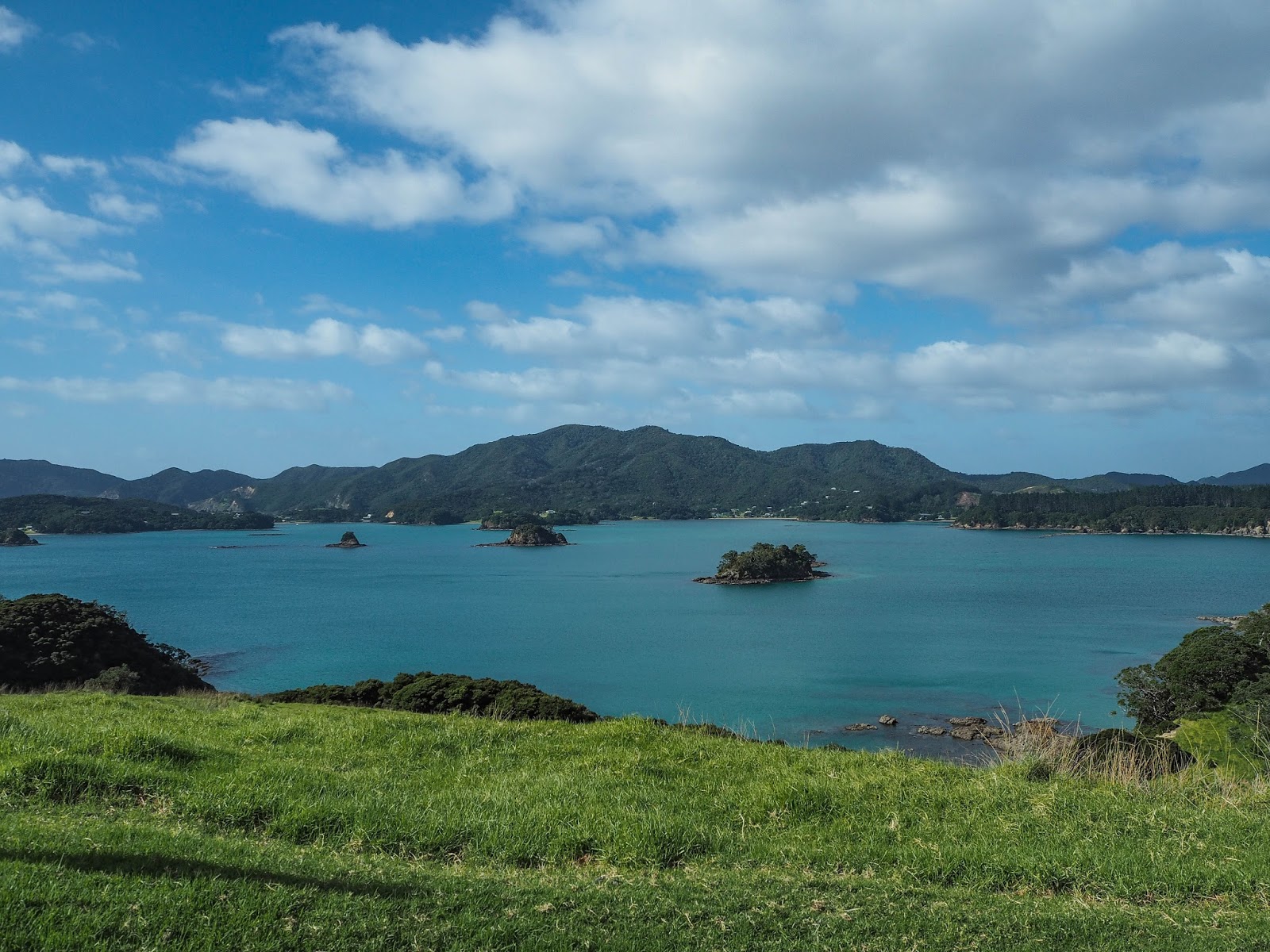 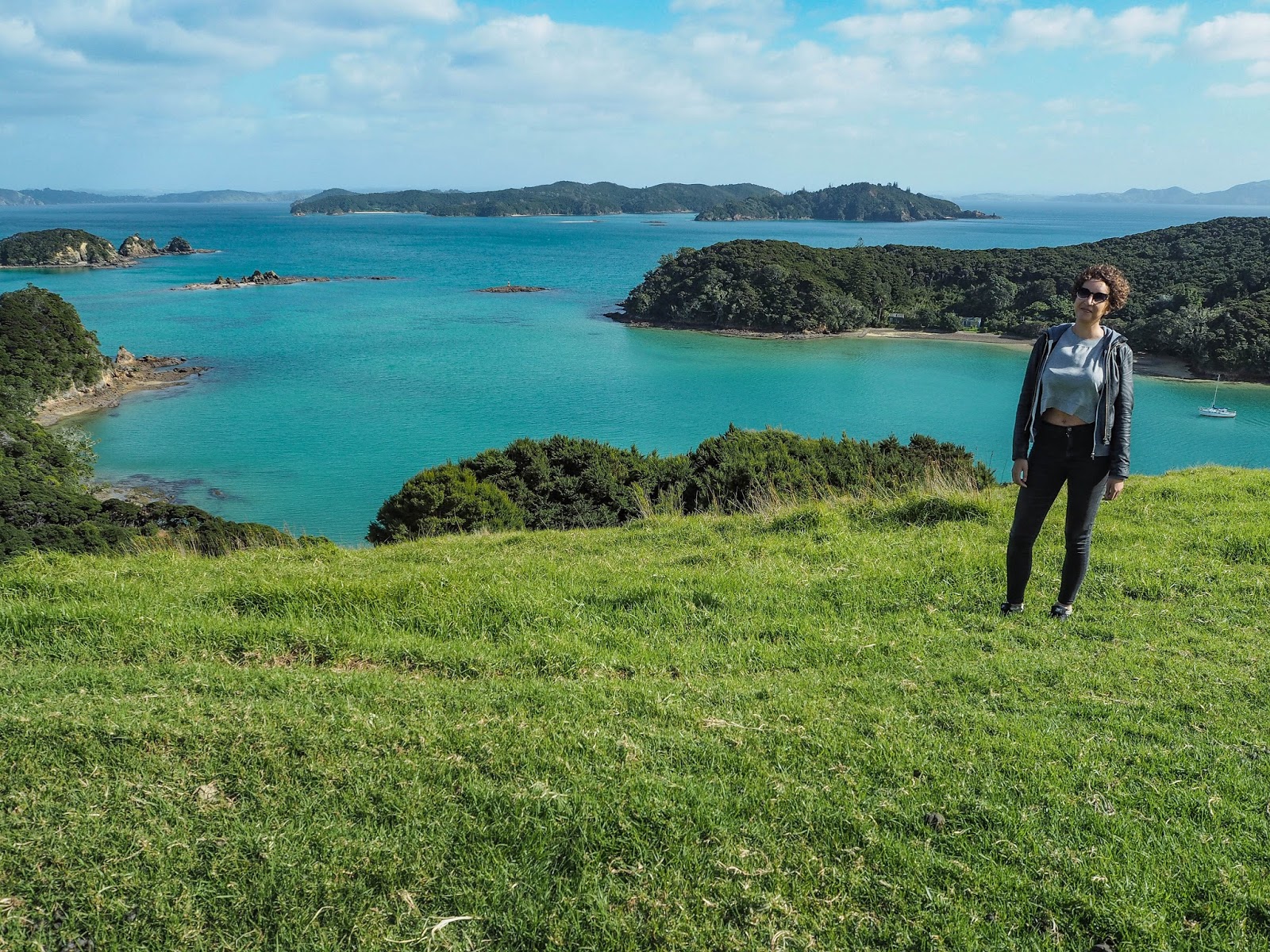 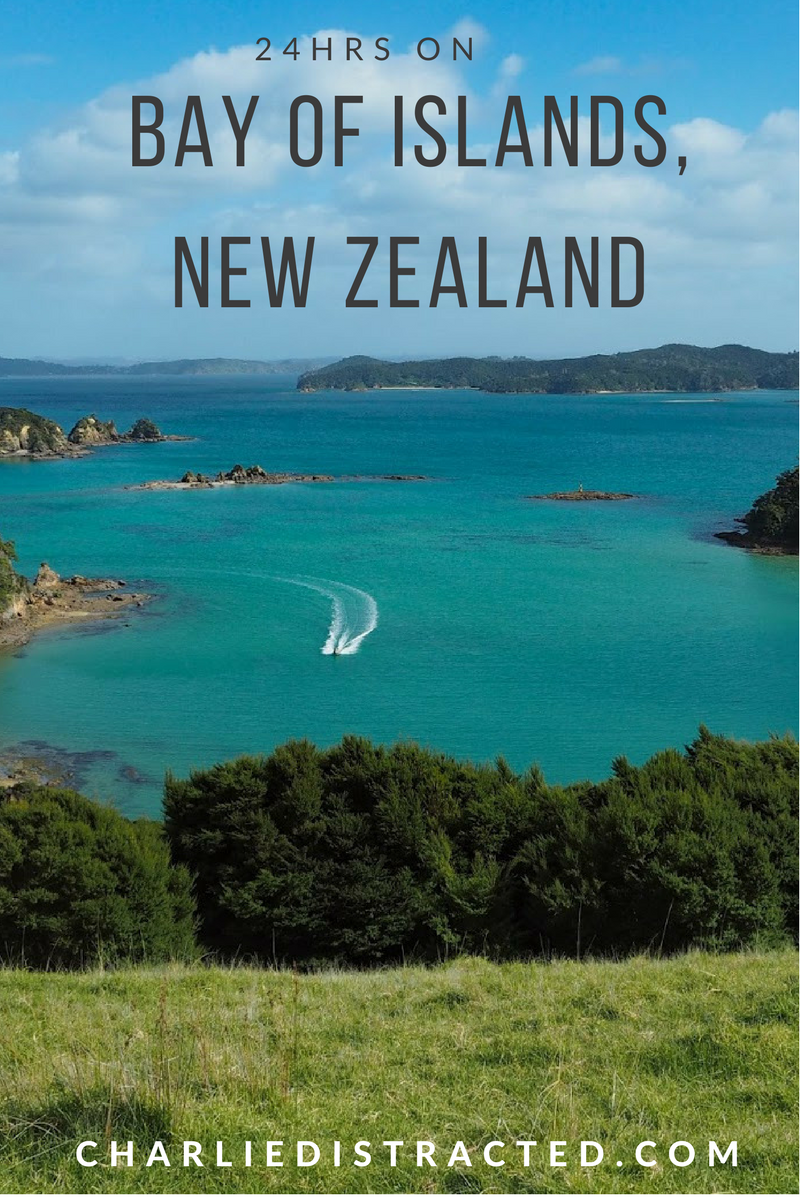