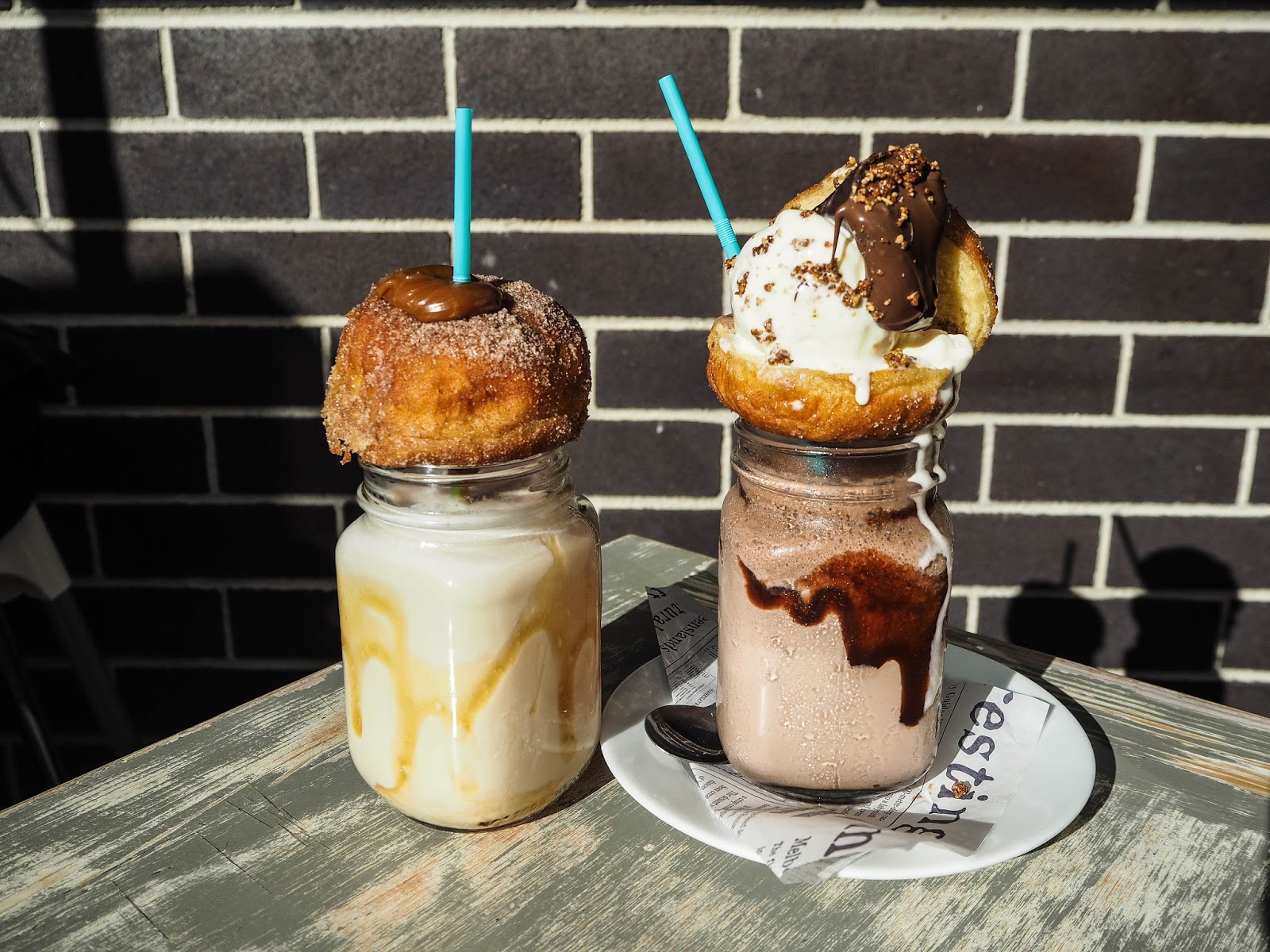 One of my overwhelming impressions of Sydney is how health conscious it is. Maybe it’s because both times I’ve been I’ve stayed in Bondi which, although beautiful, has more places to eat avocado on rye than you can shake a stick at.
One of my best friends is fellow foodie Phoebe, who is a model and lives in Sydney. She may have to maintain her figure for her job, but she still loves dessert more than anyone I know and we had plans for over-indulgences in both Tasmania and Melbourne whilst I was in Australia; but first we hit up her adopted home city for some sweet treats: 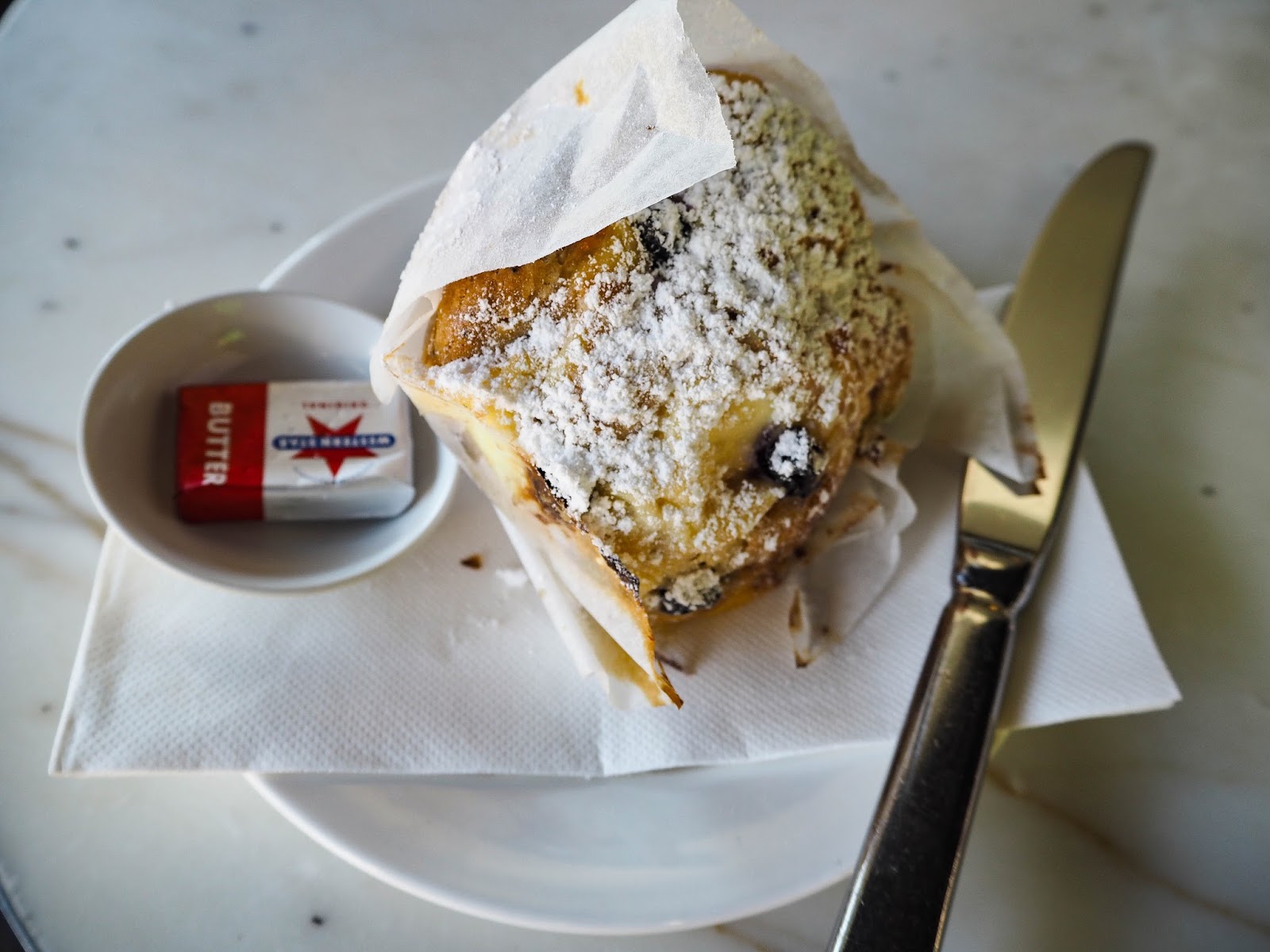 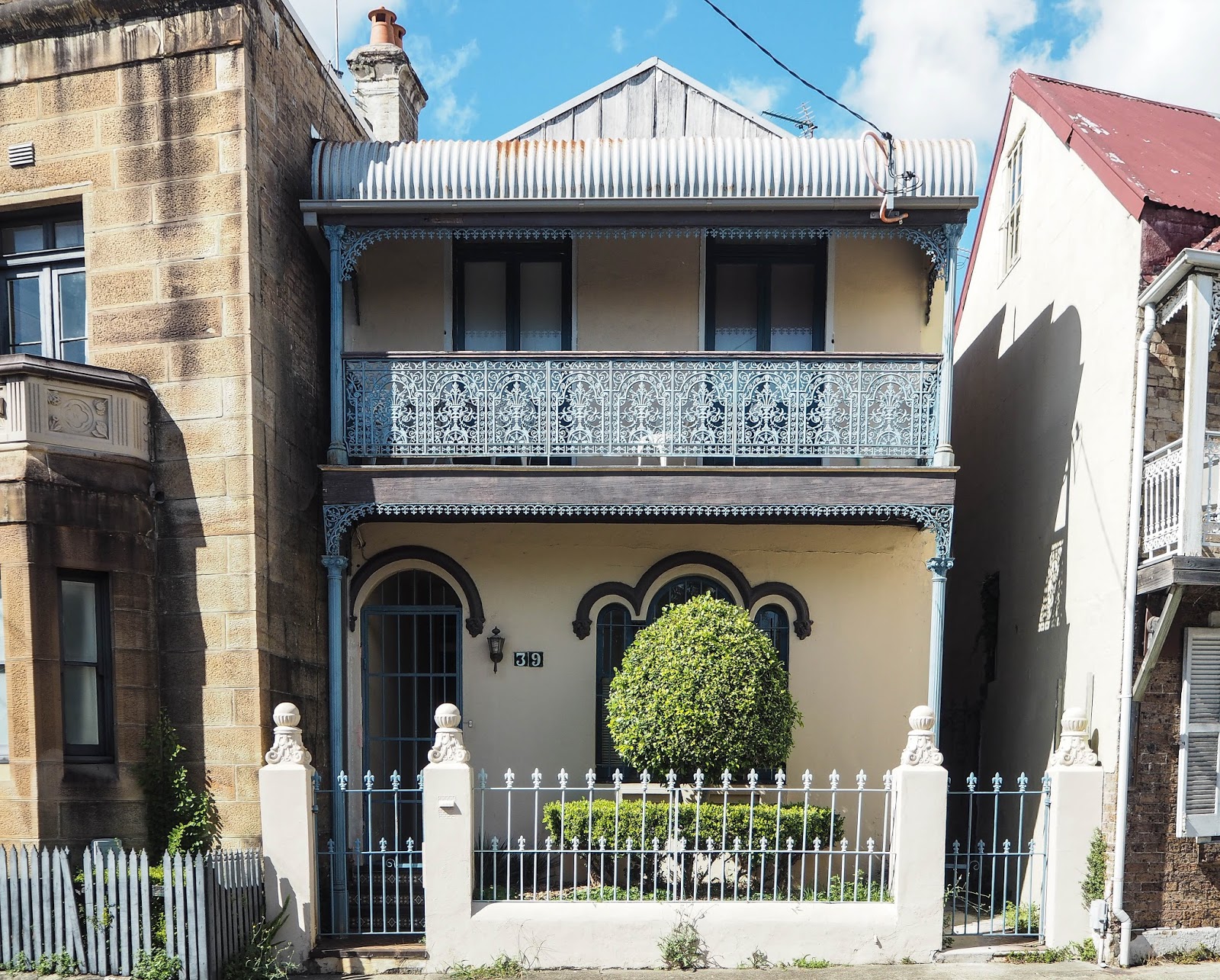 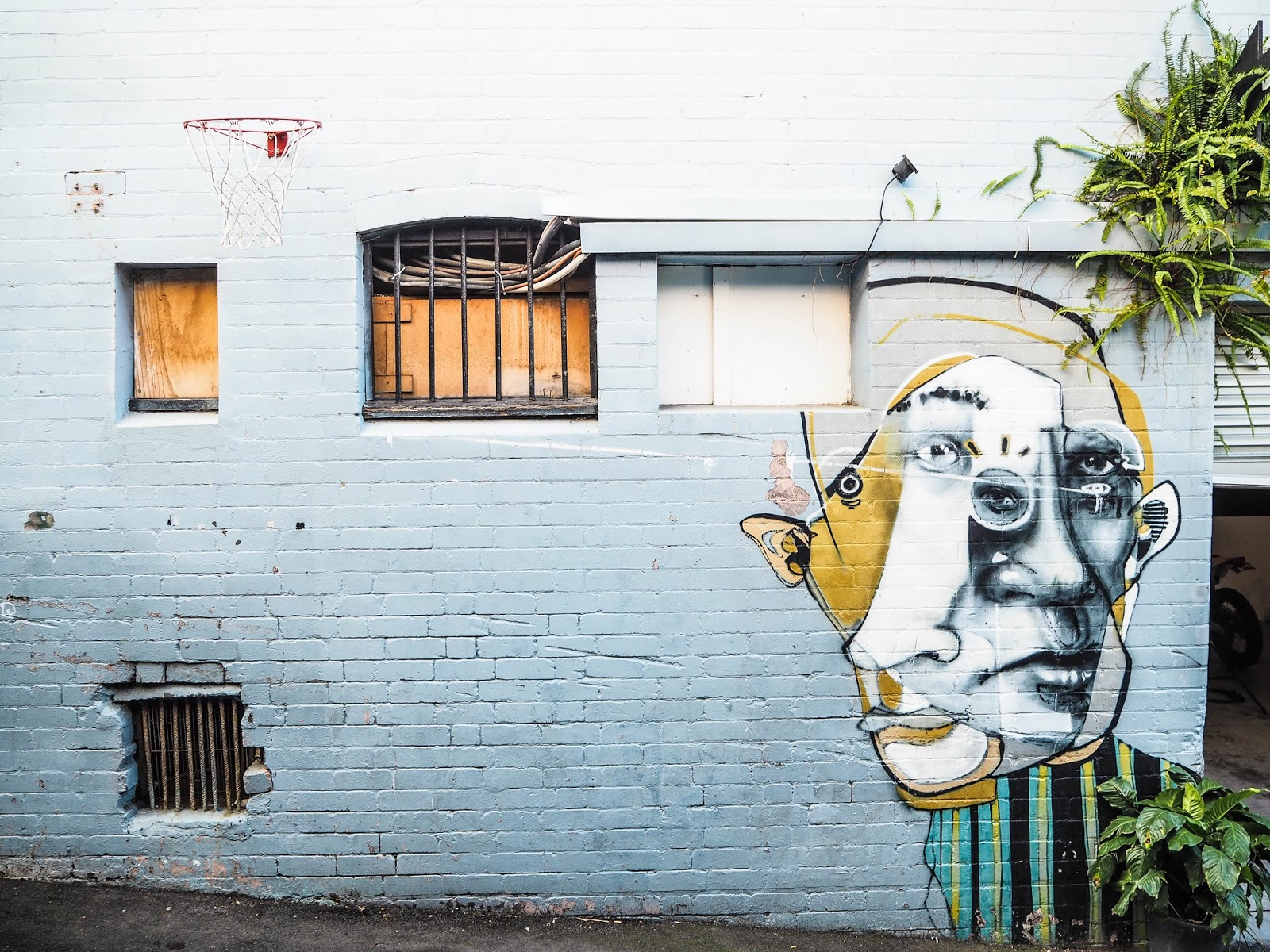 The impact of British colonialism is massively apparent in Sydney through its place names. Jackie’s Cafe is located off Oxford Street in the city’s area of Paddington and is tucked away next to quaint but obviously hideously expensive terraced houses, opposite independent boutiques and surrounded by fascinating book shops.

I ordered the infamous blueberry and ricotta muffin to go with my coffee, and despite having not caught up properly with Phoebe in almost a year, I had to stop talking to her for a moment when I started eating. The ricotta makes the muffin beautifully soft, and meant the butter on the side was surplus to requirements. It wasn’t dry in the slightest, and the blueberries burst with each bite giving a tart sweetness. 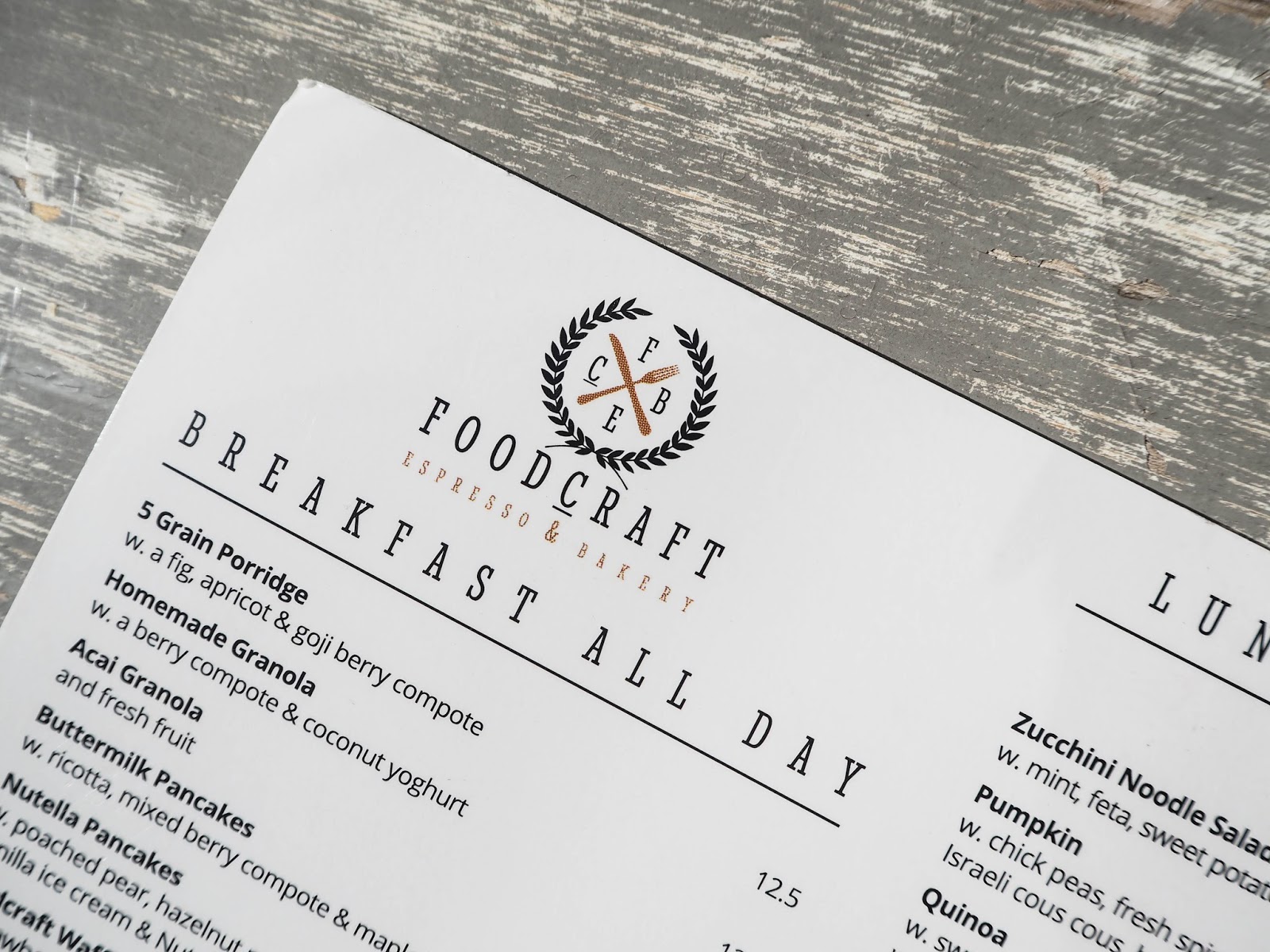 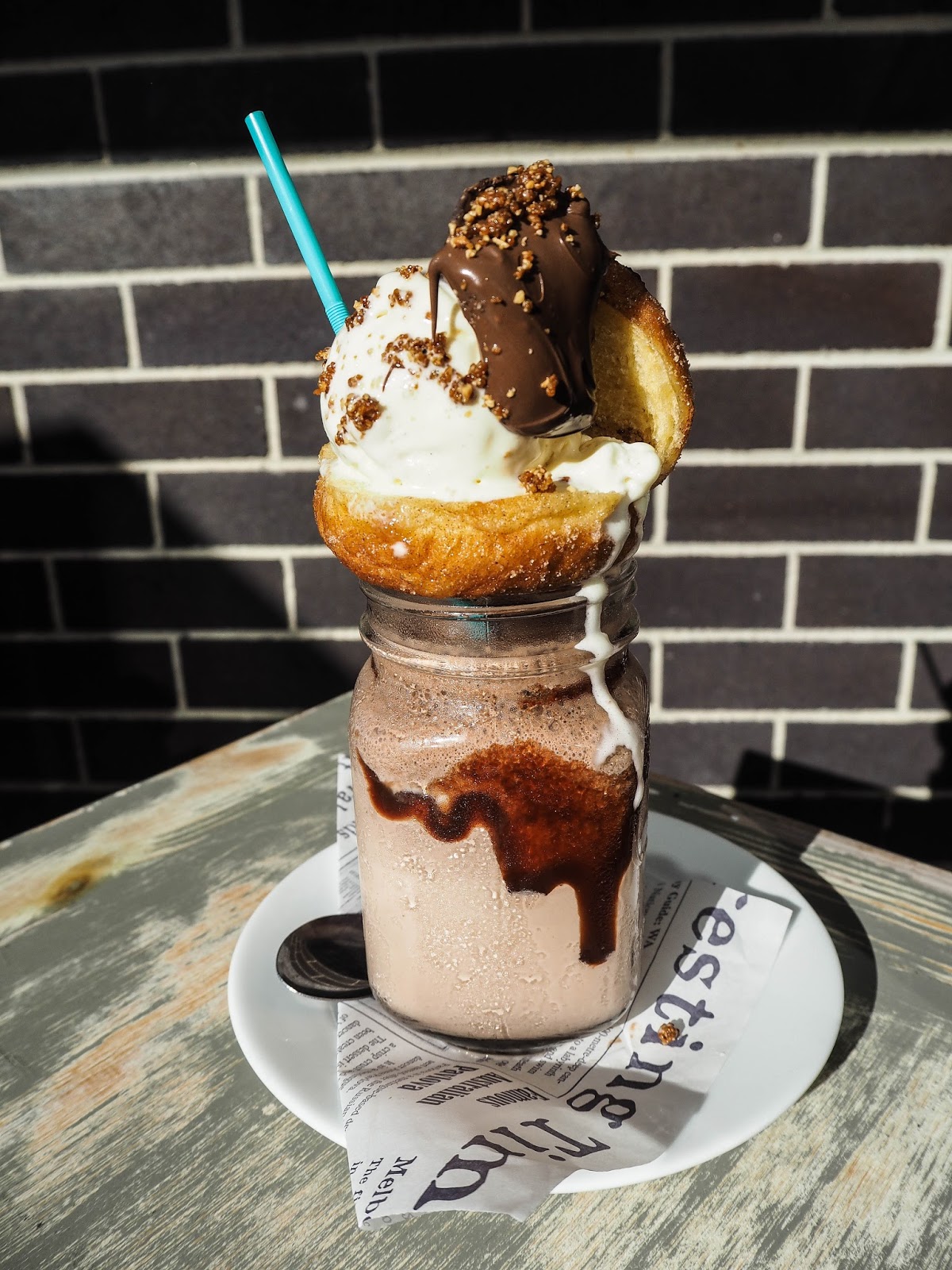 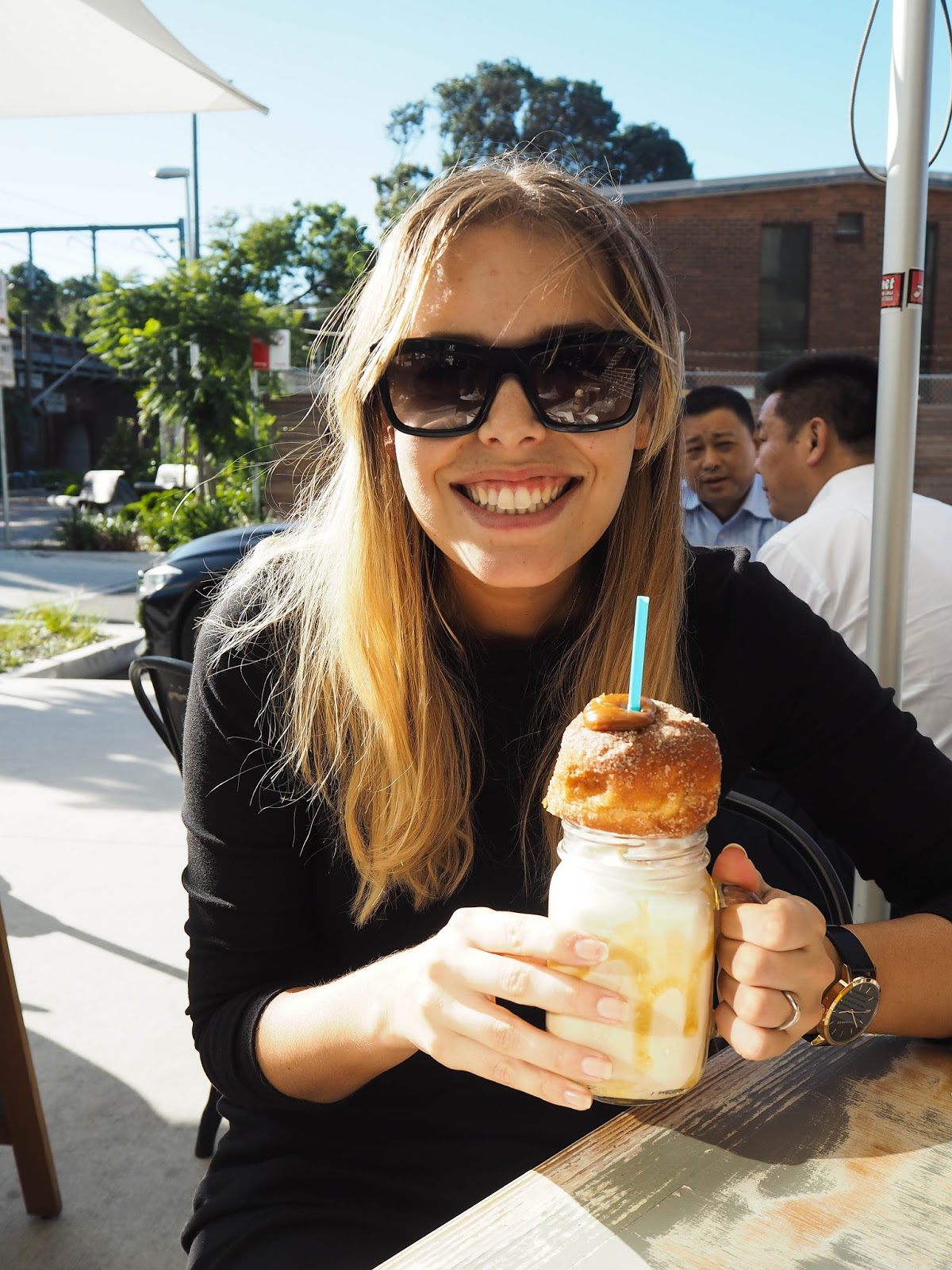 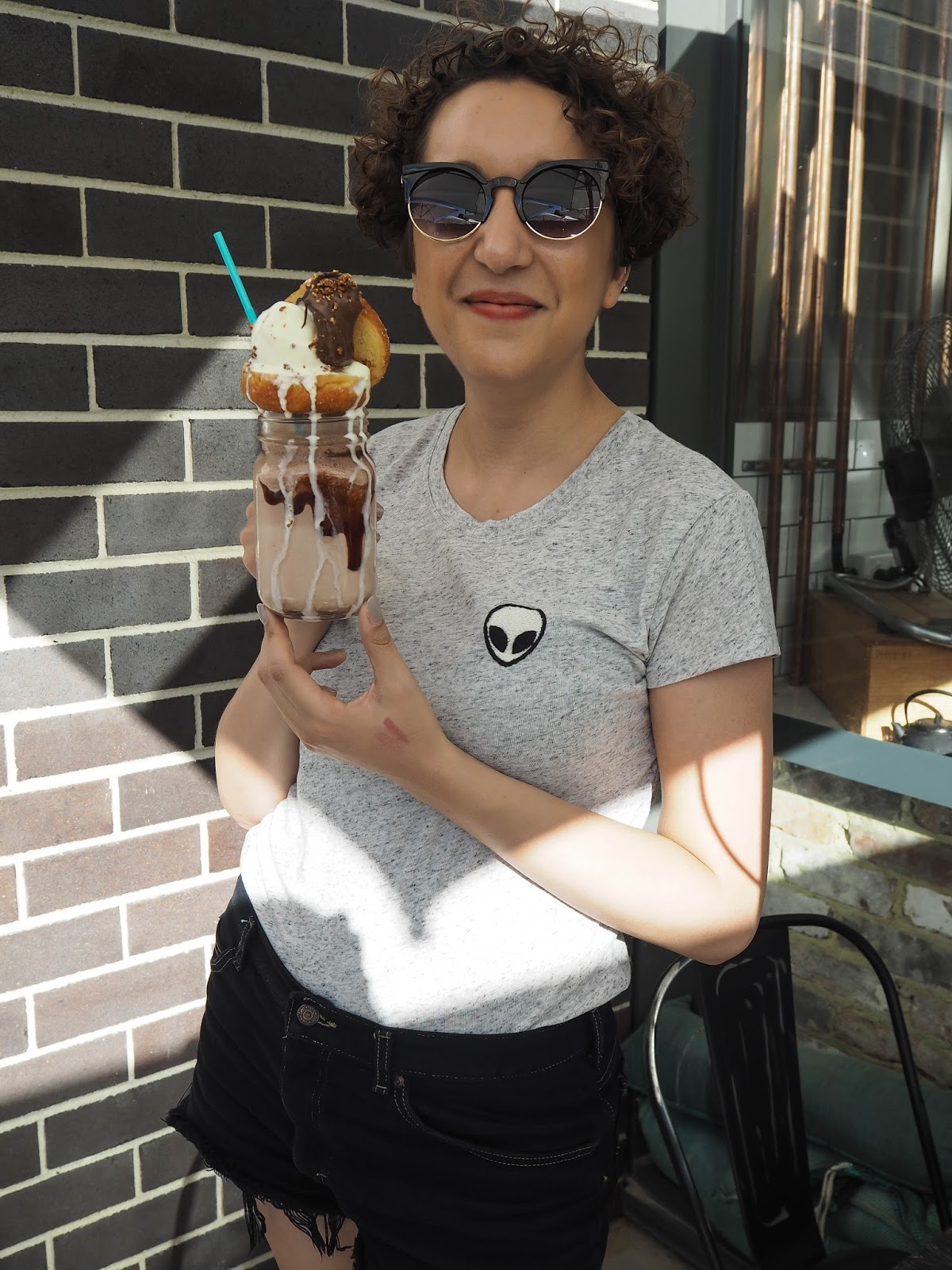 Australia is the home of freakshakes. They originate in Canberra which wasn’t on my itinerary for this trip, so I made it my mission to find one in Sydney and Foodcraft Espresso kept hitting the top of every search I made. We went for their famous Tella Ball shakes, a milkshake topped with a doughnut ball of Nutella and a straw stuck through the middle.

Phoebe went for the salted caramel option which was sweet enough but I went one bigger and ordered the Icebaker Shake. This monster is a Nutella milkshake topped with an ice cream doughnut and praline cone. It’s an unholy amount of calories and put me straight into a food coma but every bite was entirely worth the inevitable future dental bills I’ll now be incurring. 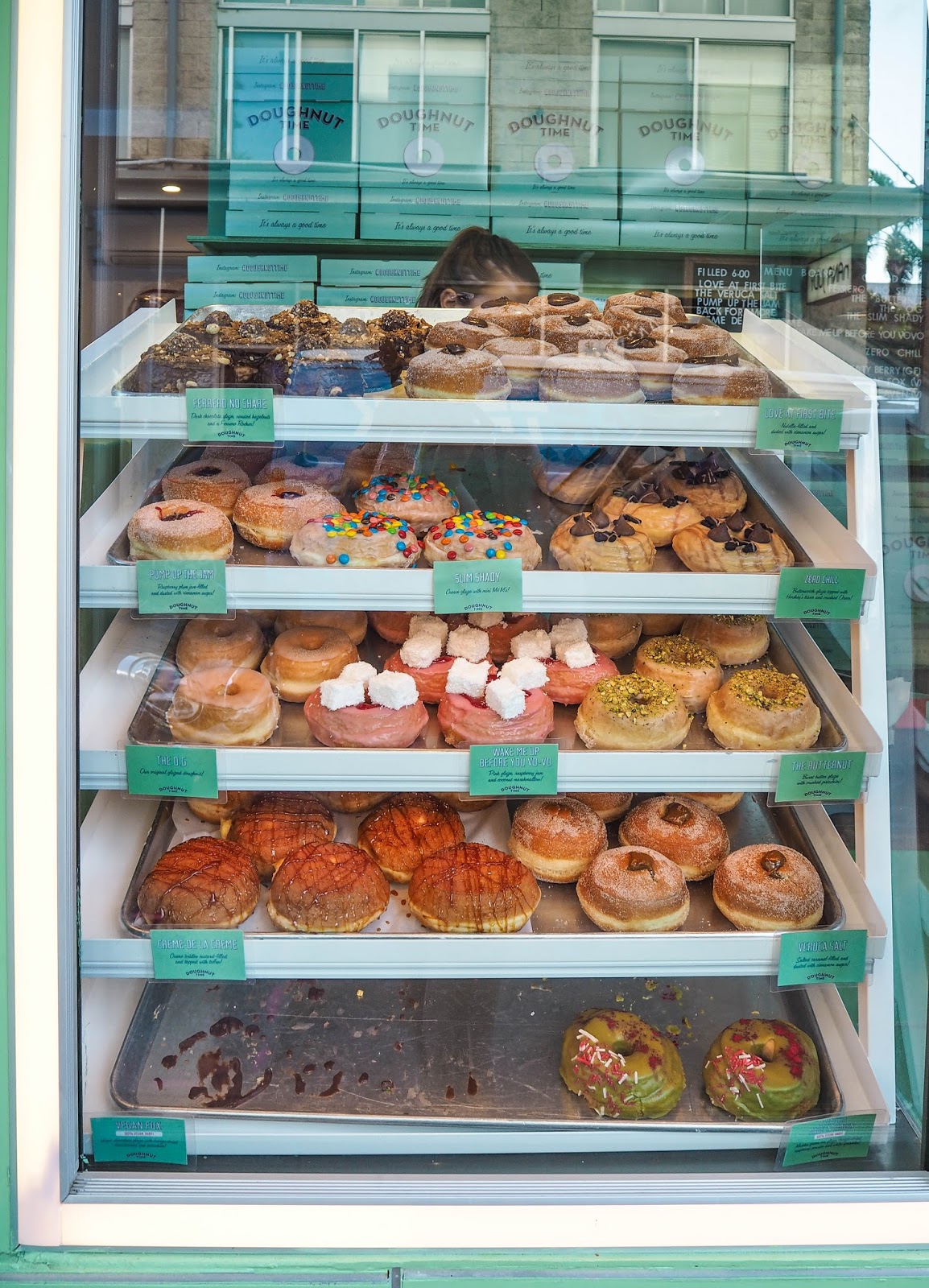 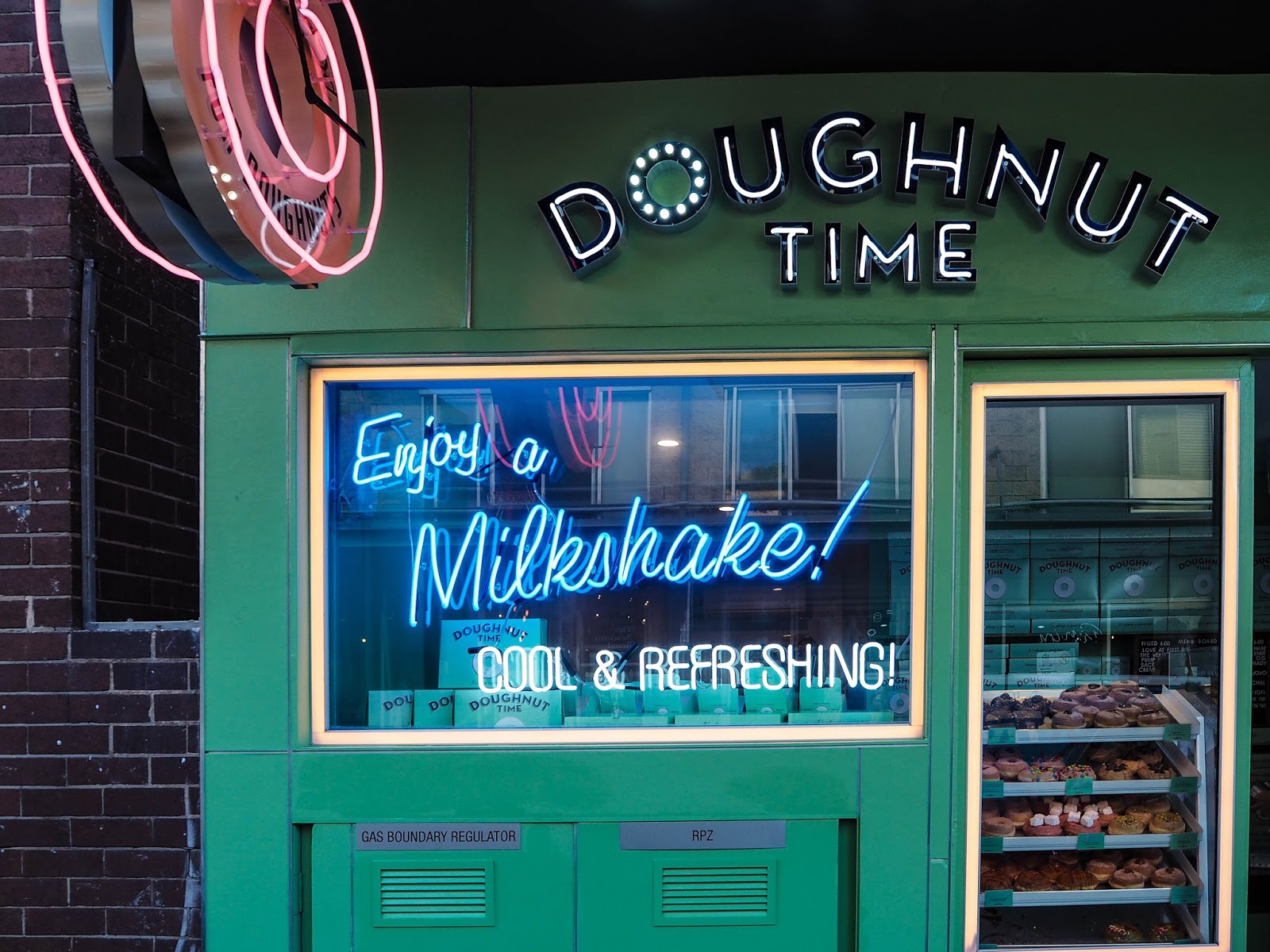 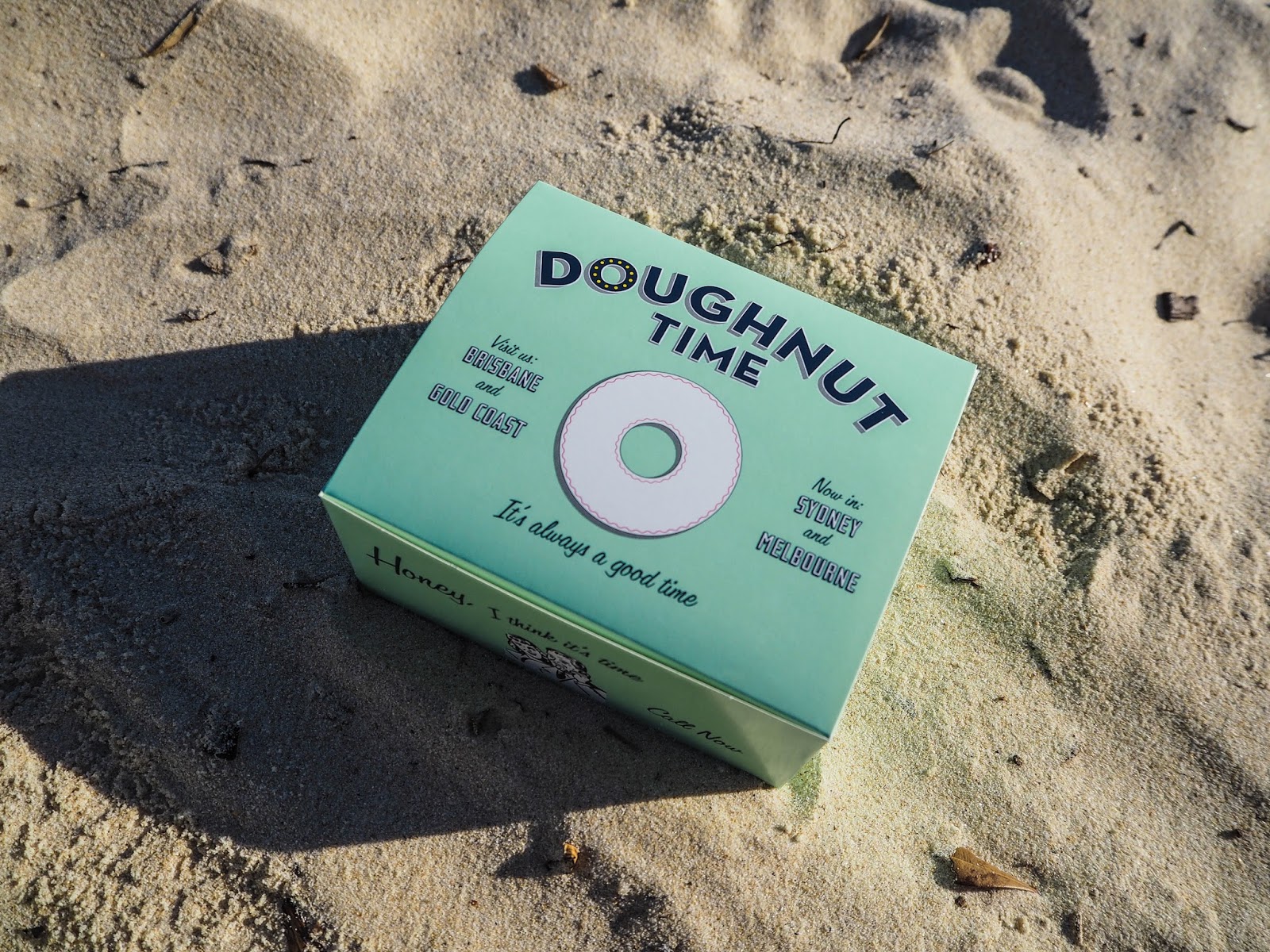 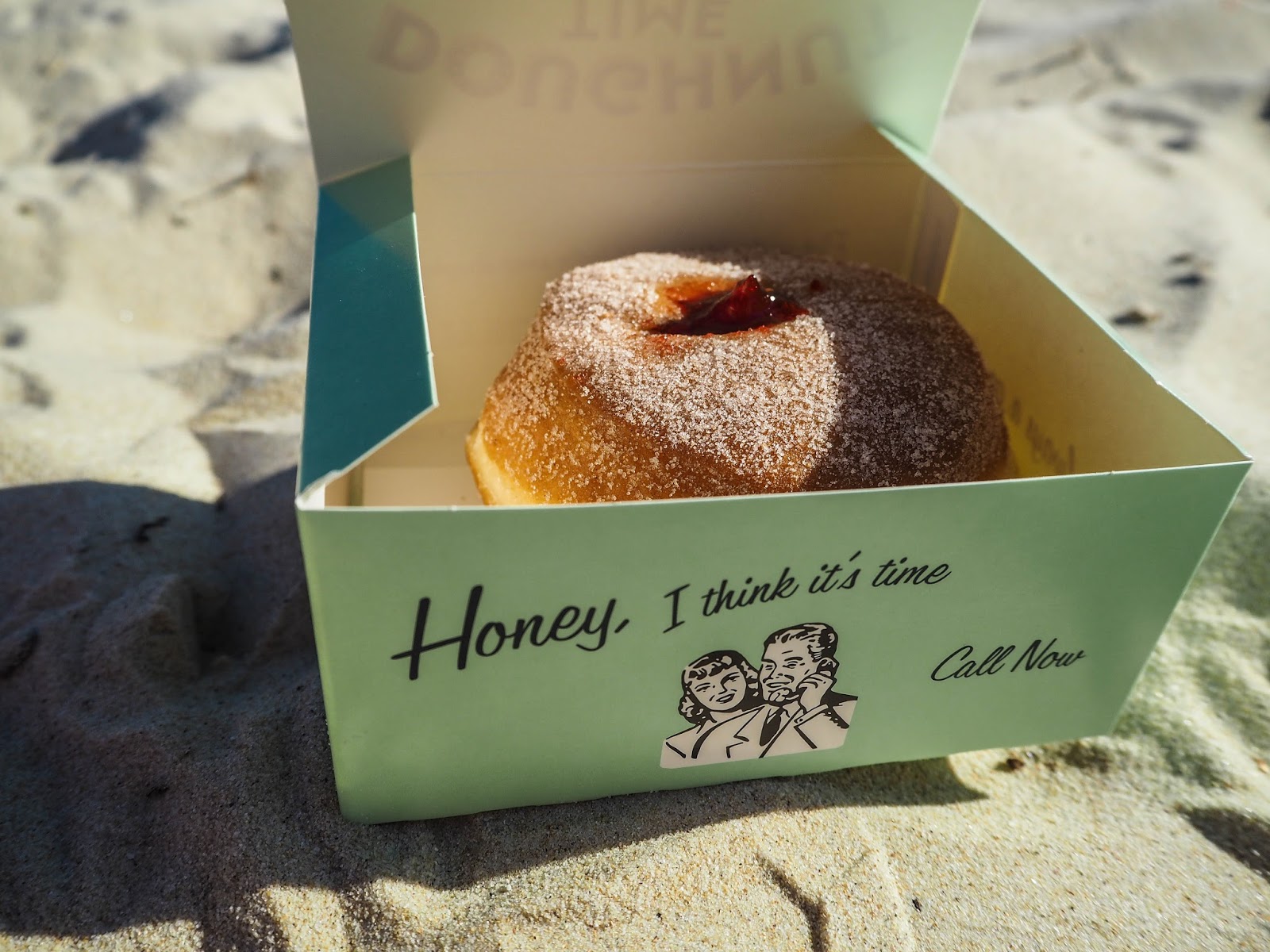 This cute little hole-in-the-wall a stone’s throw from Bondi Beach is part of a chain of stores throughout Australia. Their weekly changing menu at Doughnut Time ensures there’s always something new to try and they also provide a number of vegan options as well. I went for a classic jam variety because I think it always shows the true quality of a doughnut store without it hiding under sprinkles and toppings. It was literally jam-packed; the filling squirting all down my front from the first bite. I inhaled it whilst sat on the beach, soaking up sugar and sunshine simultaneously. What a treat.