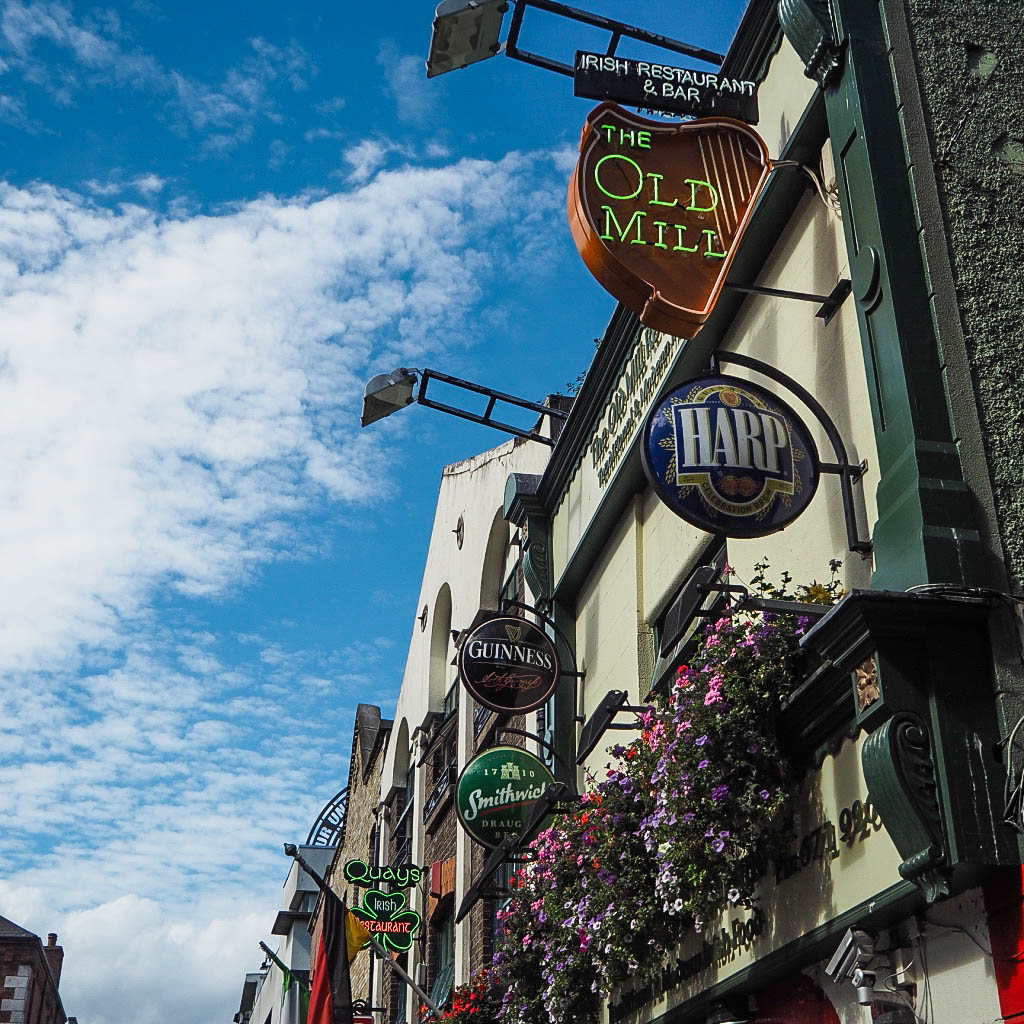 I’ve realised recently that there’s a lot of places close to home that I’ve yet to visit. I’ve only been to Italy for a wedding and went to Paris in 2014 after everyone kept seeming horrified that I’d never been. My first trip to Ireland last year didn’t take in the capital city of Dublin, but as my favourite cousin moved there last March, it was the perfect excuse to go and explore.

I’ve already written about the best brunches I found in the city, but here’s a few sights to explore; some less obvious than others: 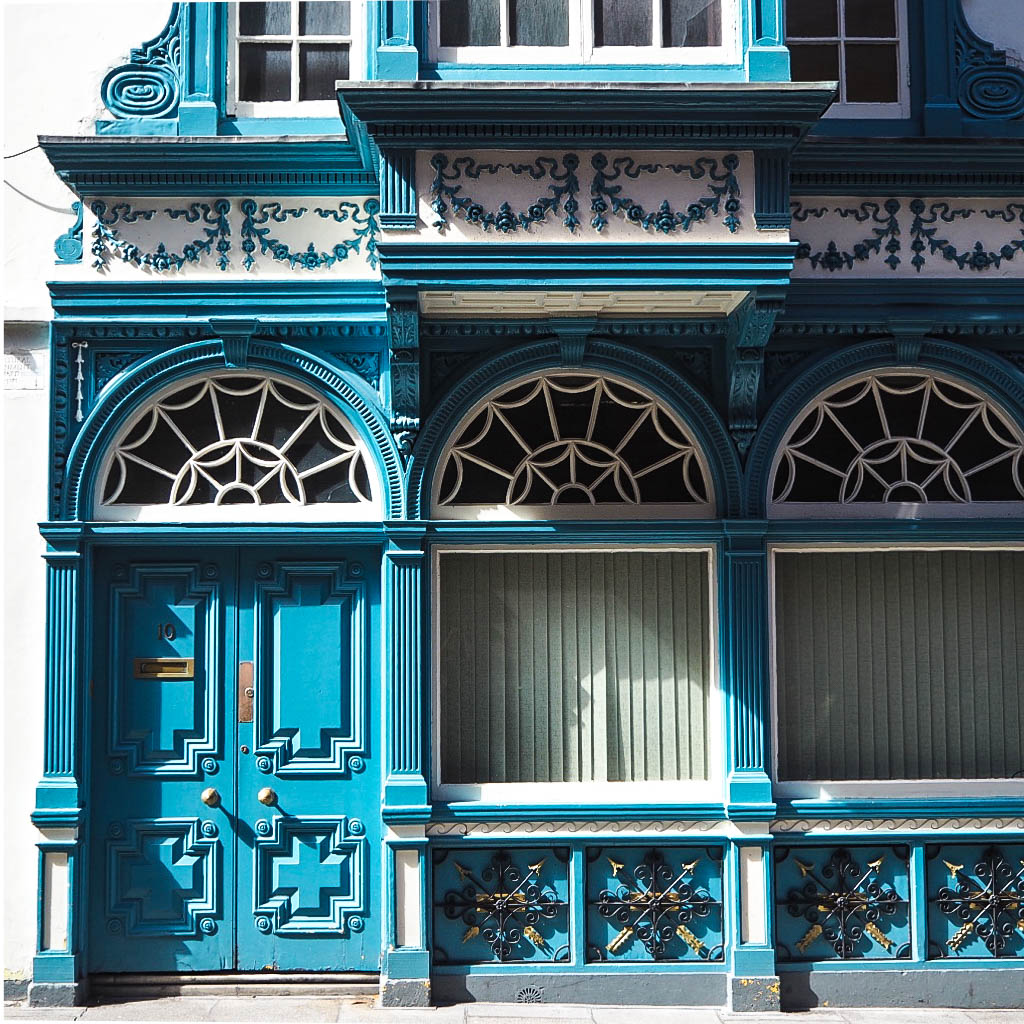 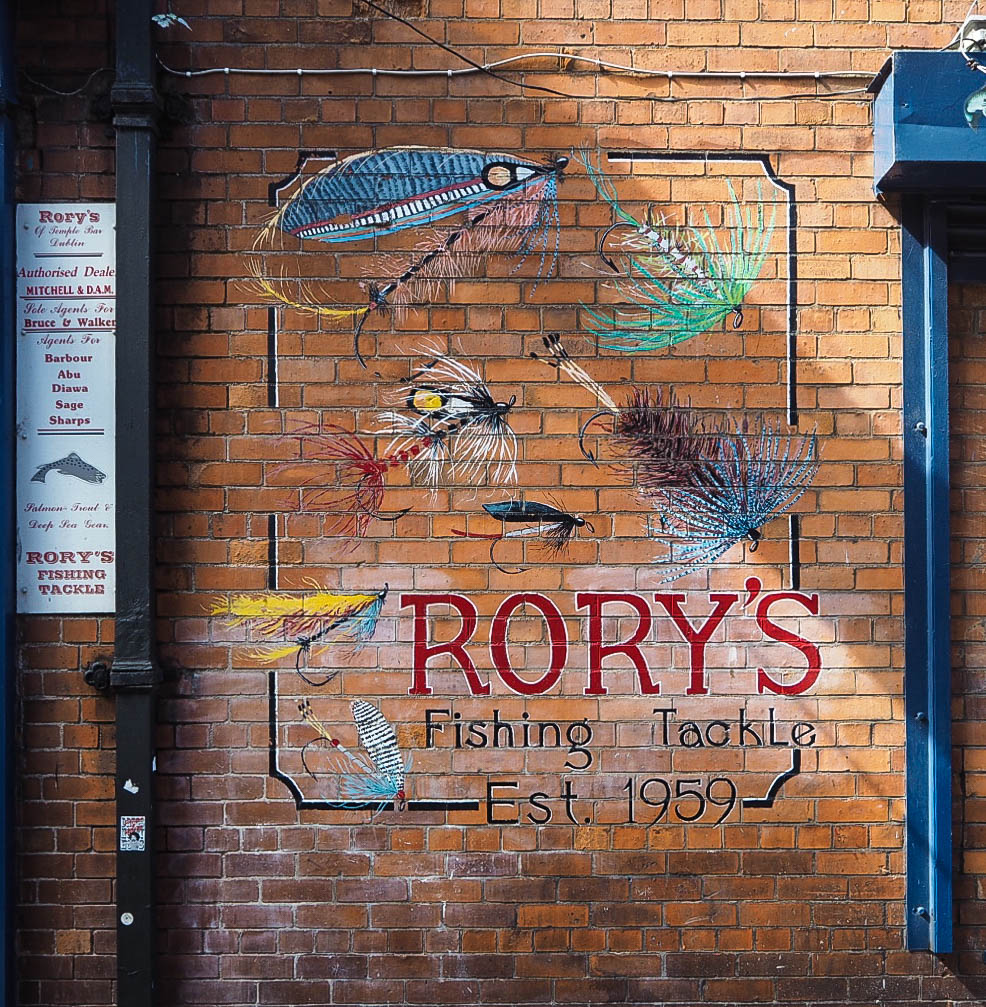 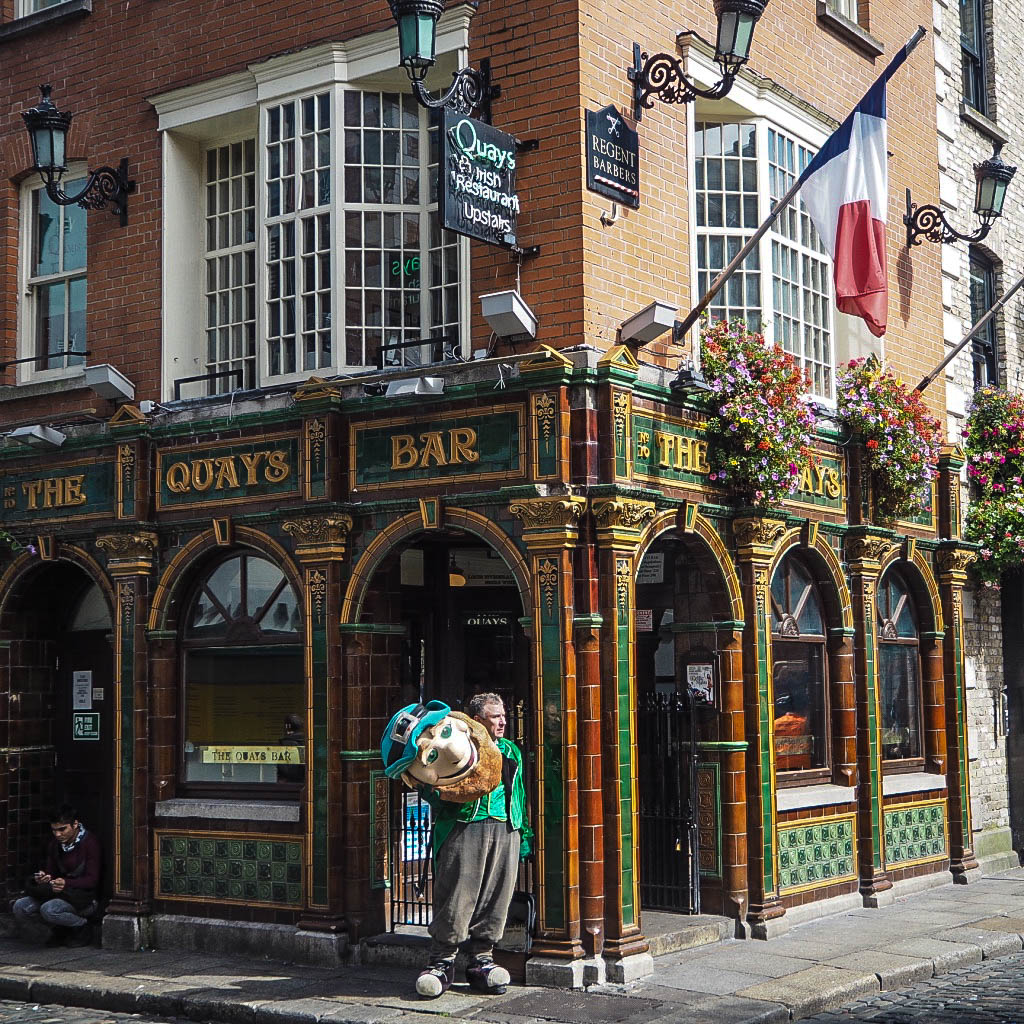 Temple Bar is probably the most famous street in Dublin and is quintessentially Irish. Lined with pubs laden with day drinkers and floral facades, the street is worth wandering down to take in all the colours which shone brilliantly on a sunshine-y day. Pop in for a pint of discover the side streets for little independent shops. And look out for the leprechaun! 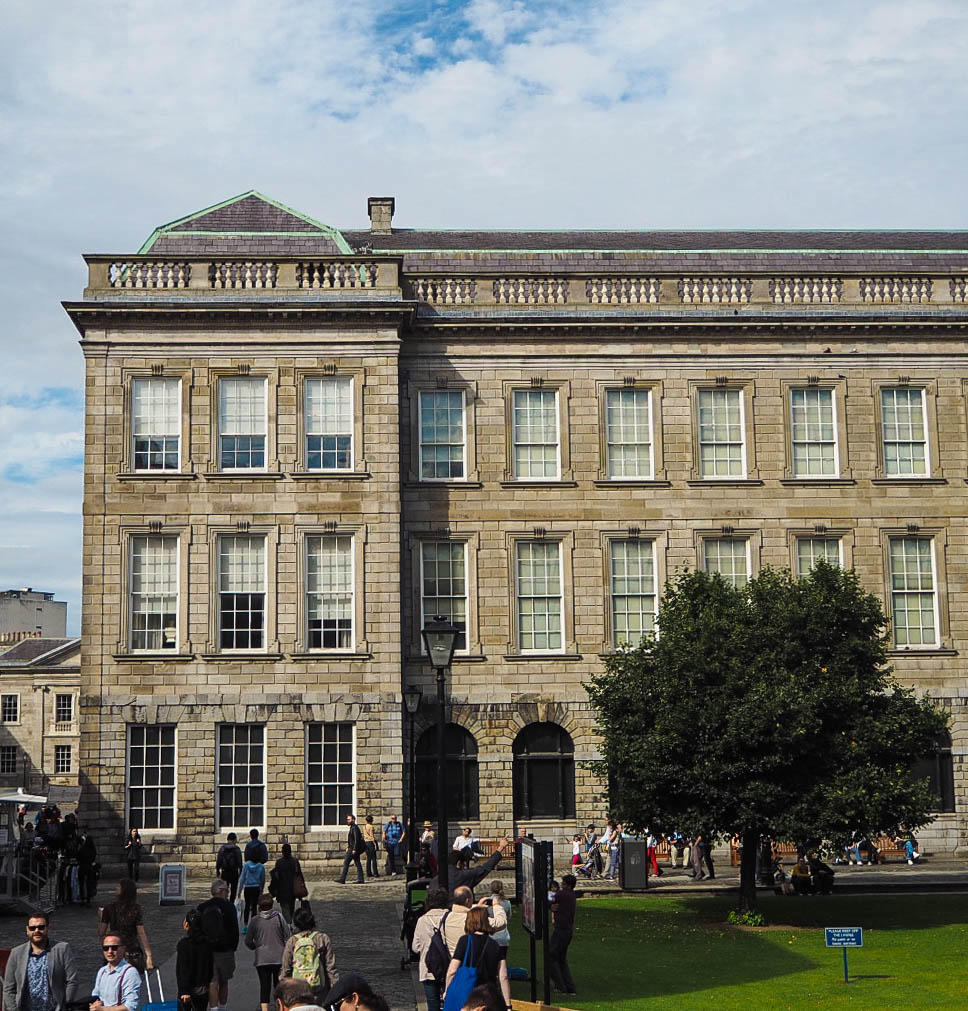 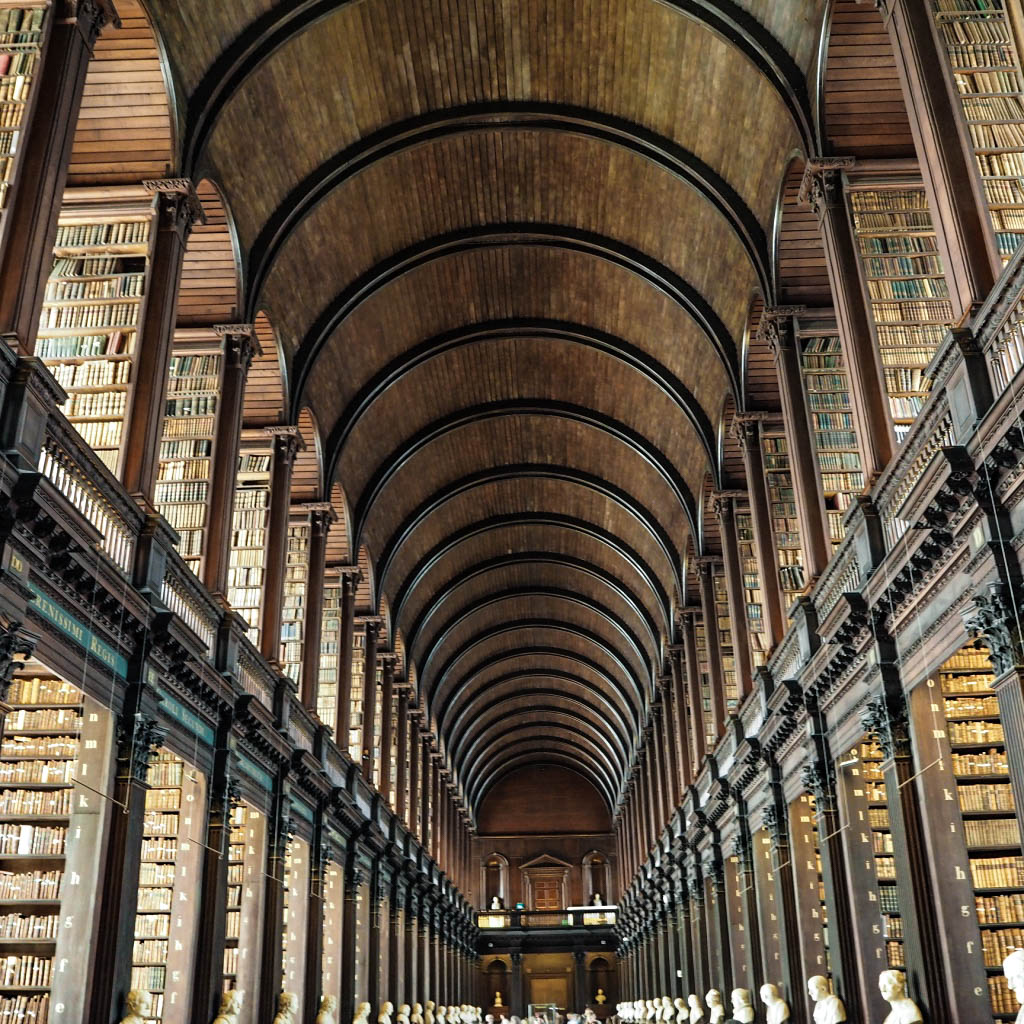 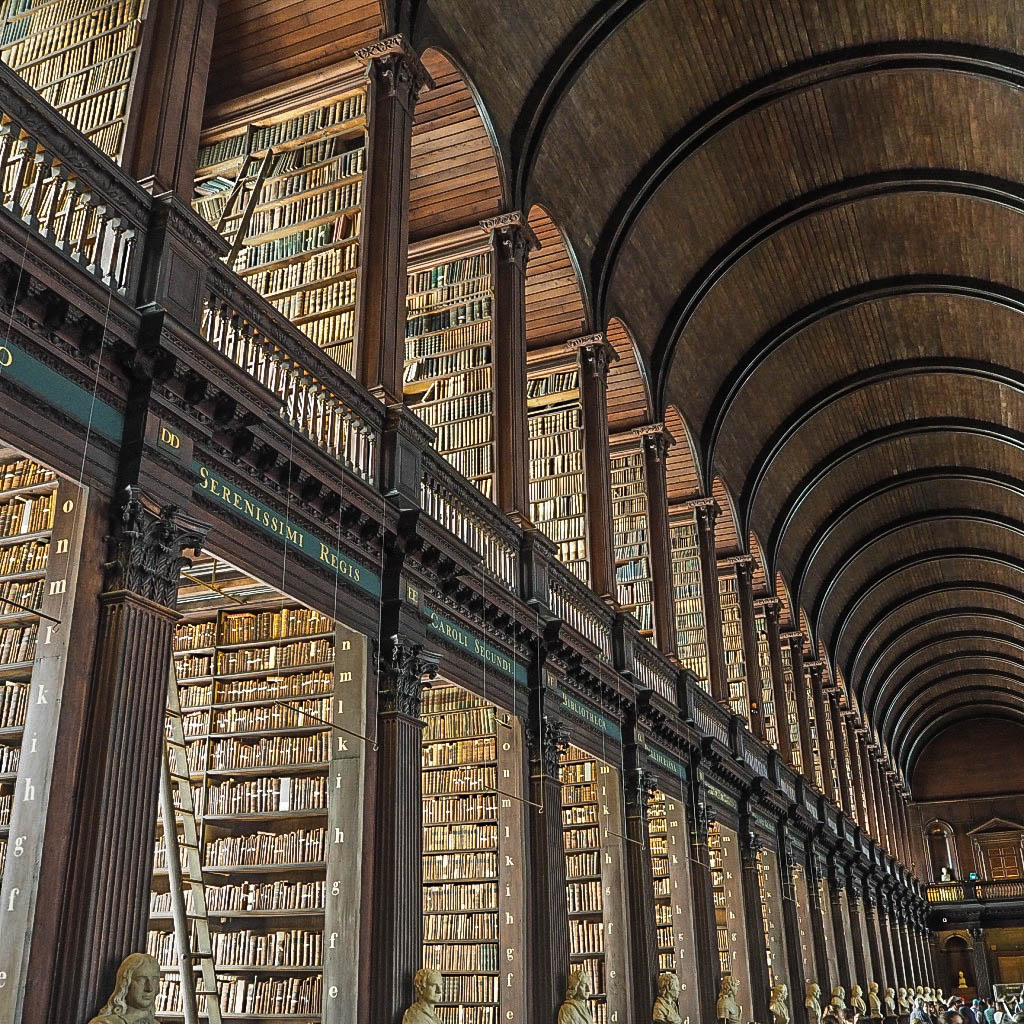 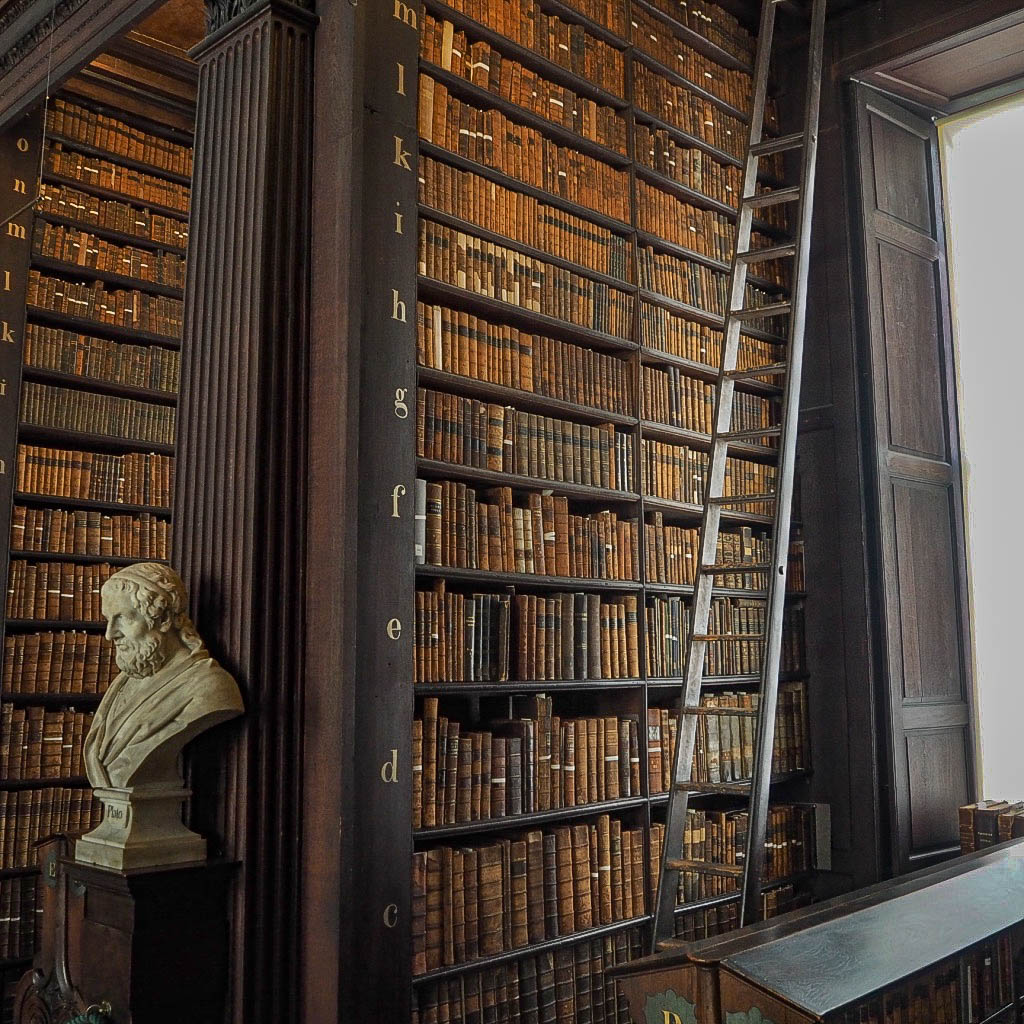 You know all those Buzzfeed lists you see of places to go if you’re a massive bookworm? Trinity Library is pretty much always on there. Set within Trinity College, it holds six million volumes and the queue to get in is usually winding around the block so I recommend booking online before you go. But it’s worth it because the famous Long Room is absolutely spectacular and the smell of leather and old paper made me want to live there. 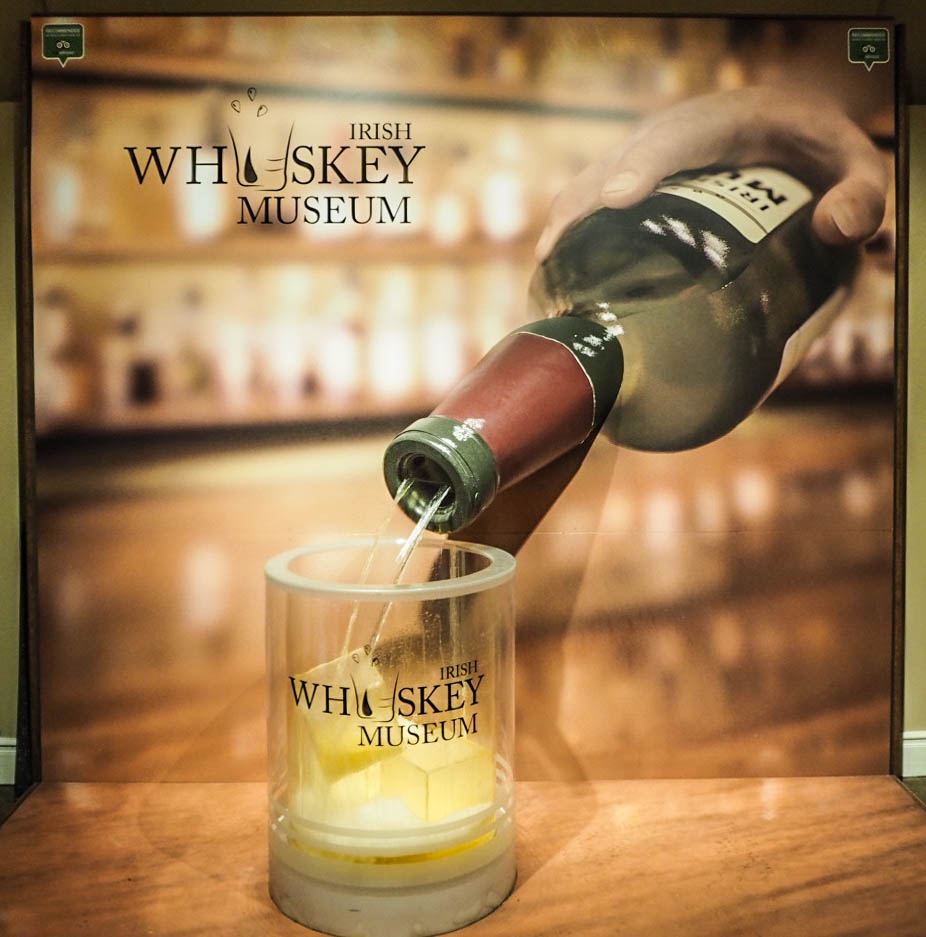 It is no secret on these pages that I am rather partial to a whiskey, so it seemed sacriligious to be in Dublin and not try a couple of the local tipples at the Irish Whiskey Museum. The museum itself is actually really interesting and takes you through the history of the spirit in Ireland as narrated by some famous faces including Frank Kelly, or Father Jack as he’s better known. With every ticket you also get to do a tasting of three whiskeys at the end of the tour too. 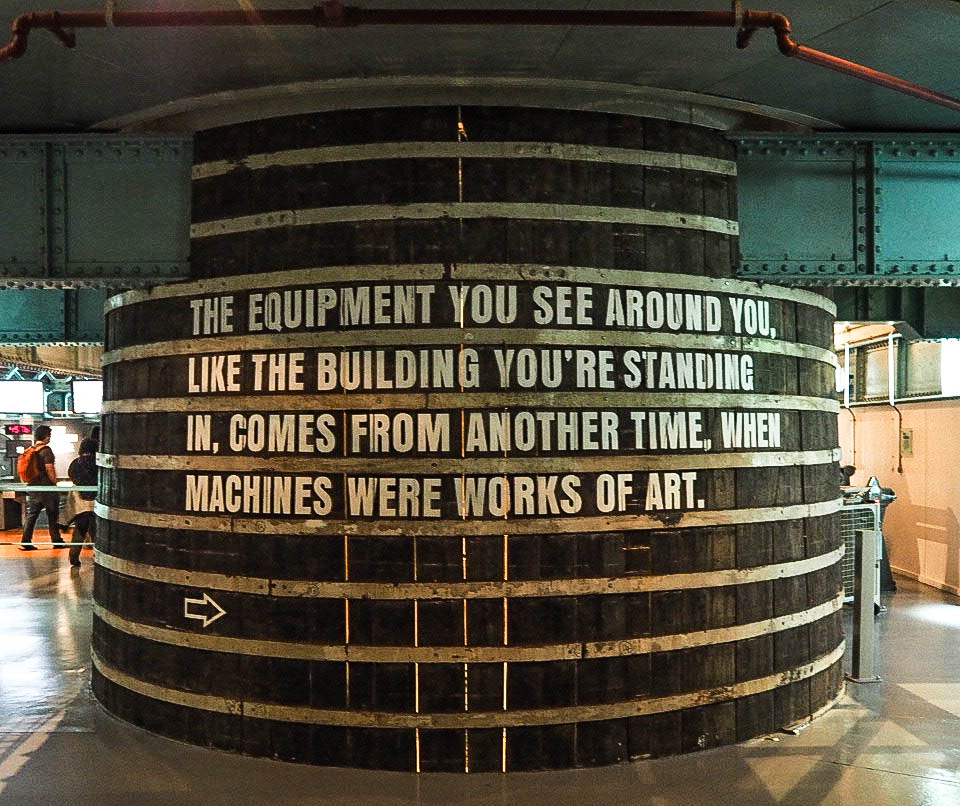 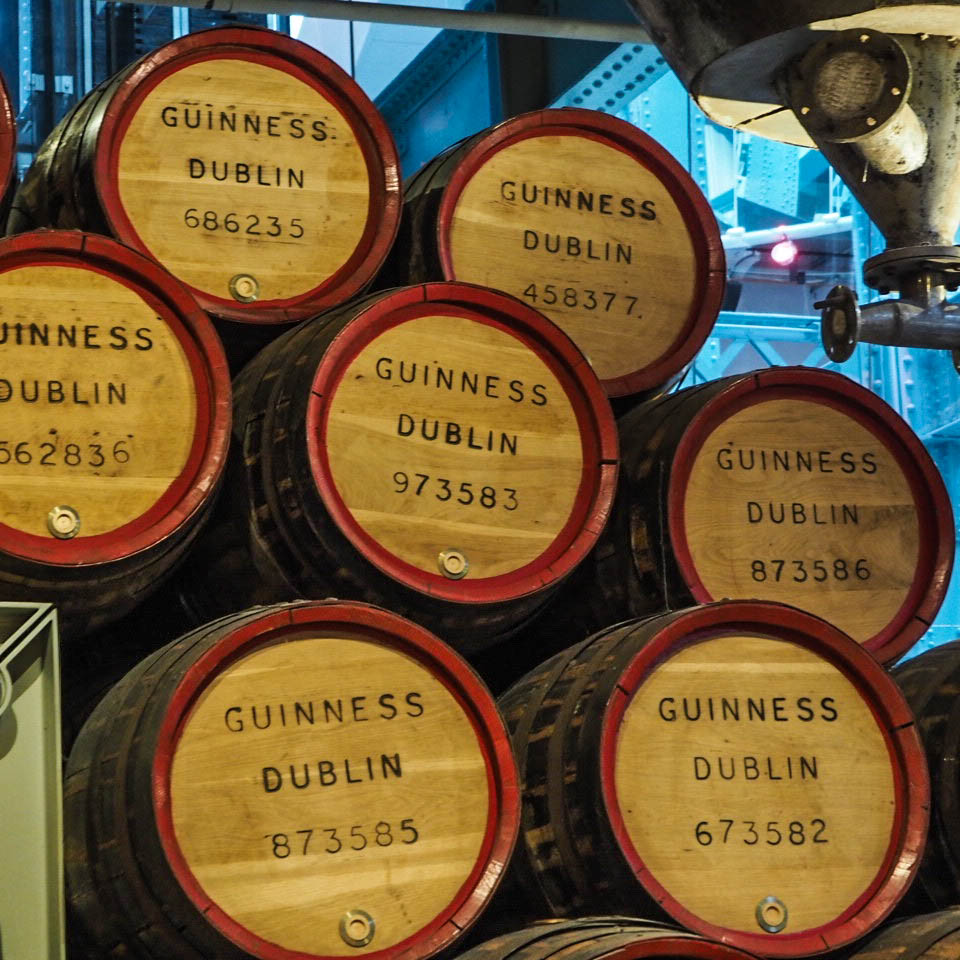 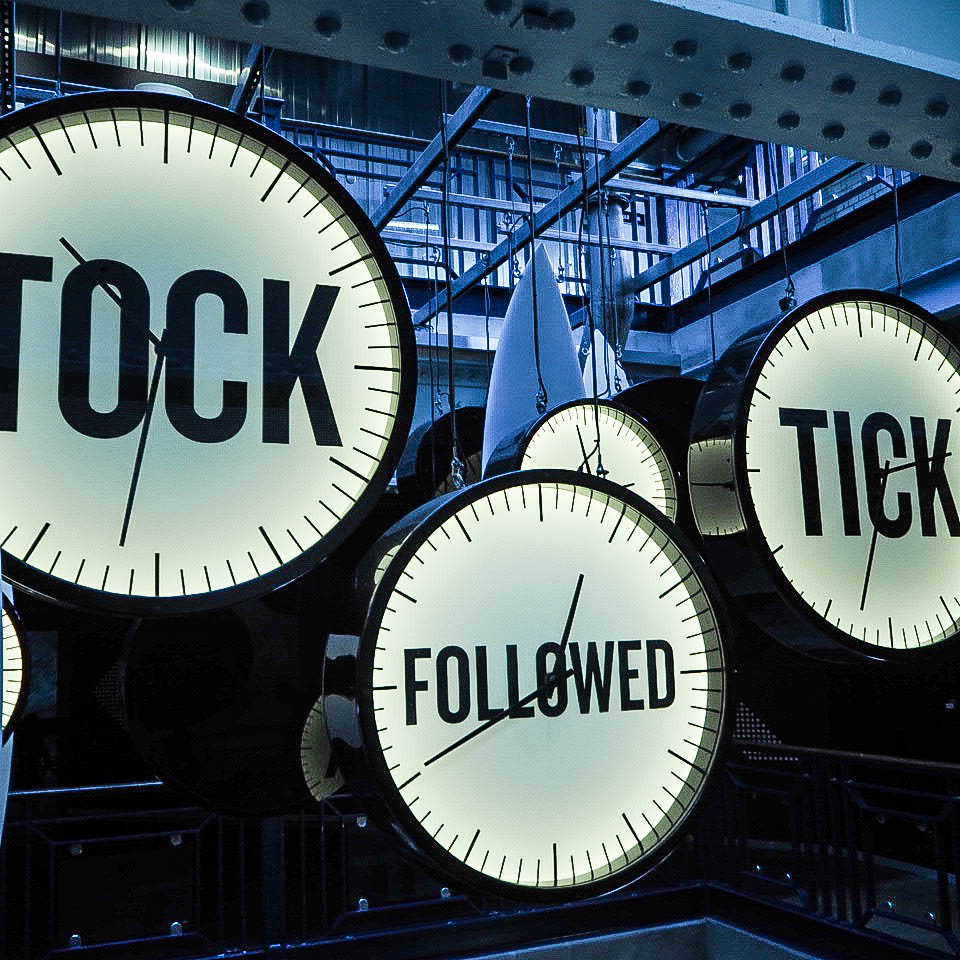 Carrying on with the famous Irish booze theme, I was skeptical about how interesting the Guinness Storehouse would be, even though I do like the drink itself. I’ve done brewery tours many times before but actually this interested me in my professional capacity as a marketer. The Storehouse tells the story of the brand, and I especially loved the section on advertising – it all builds something really iconic. 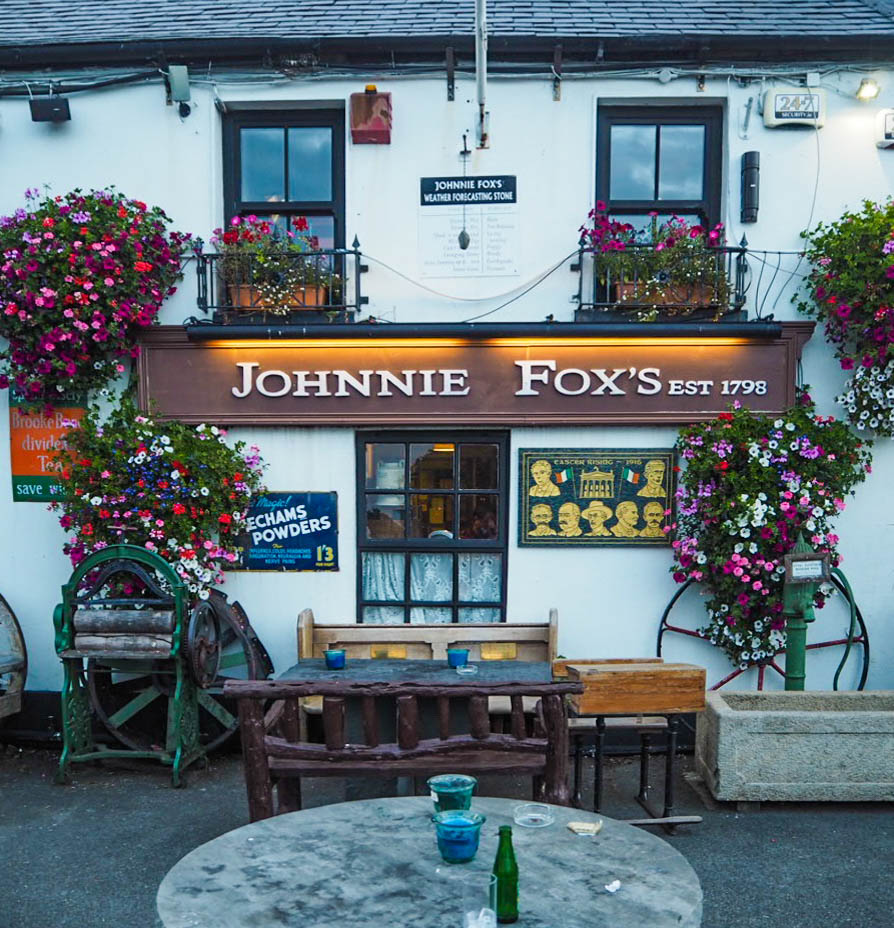 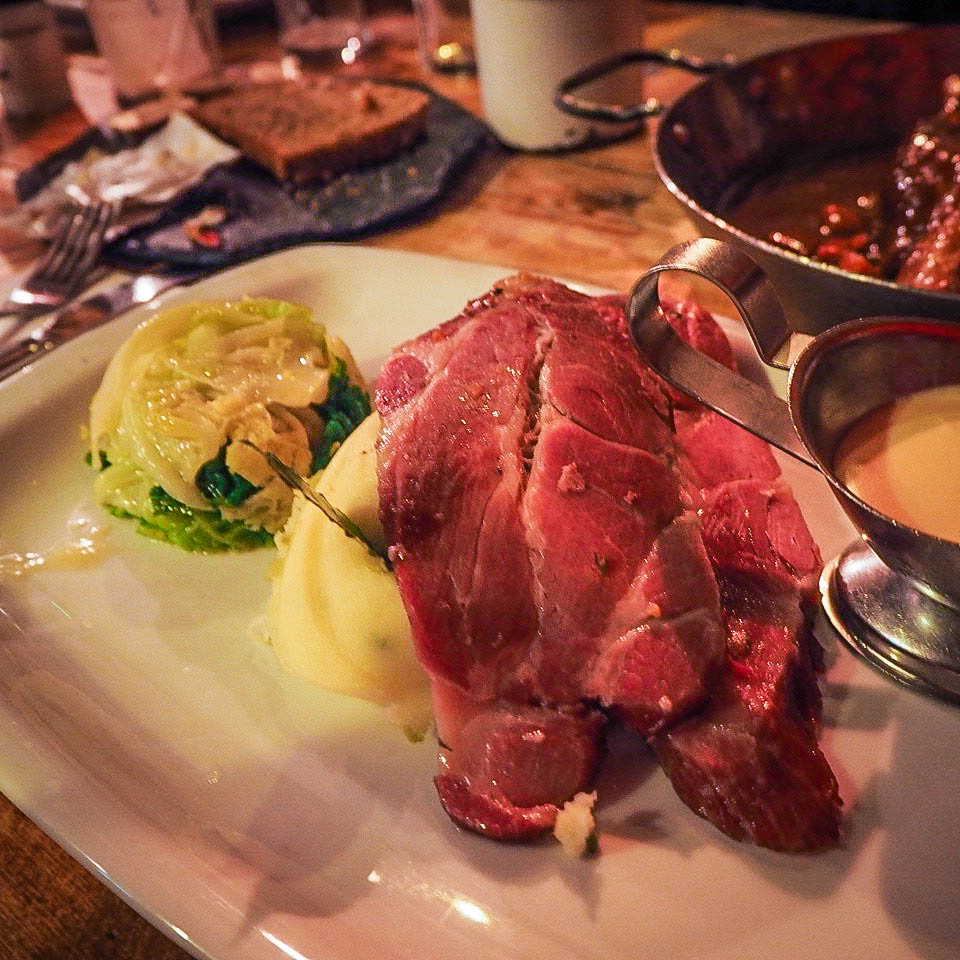 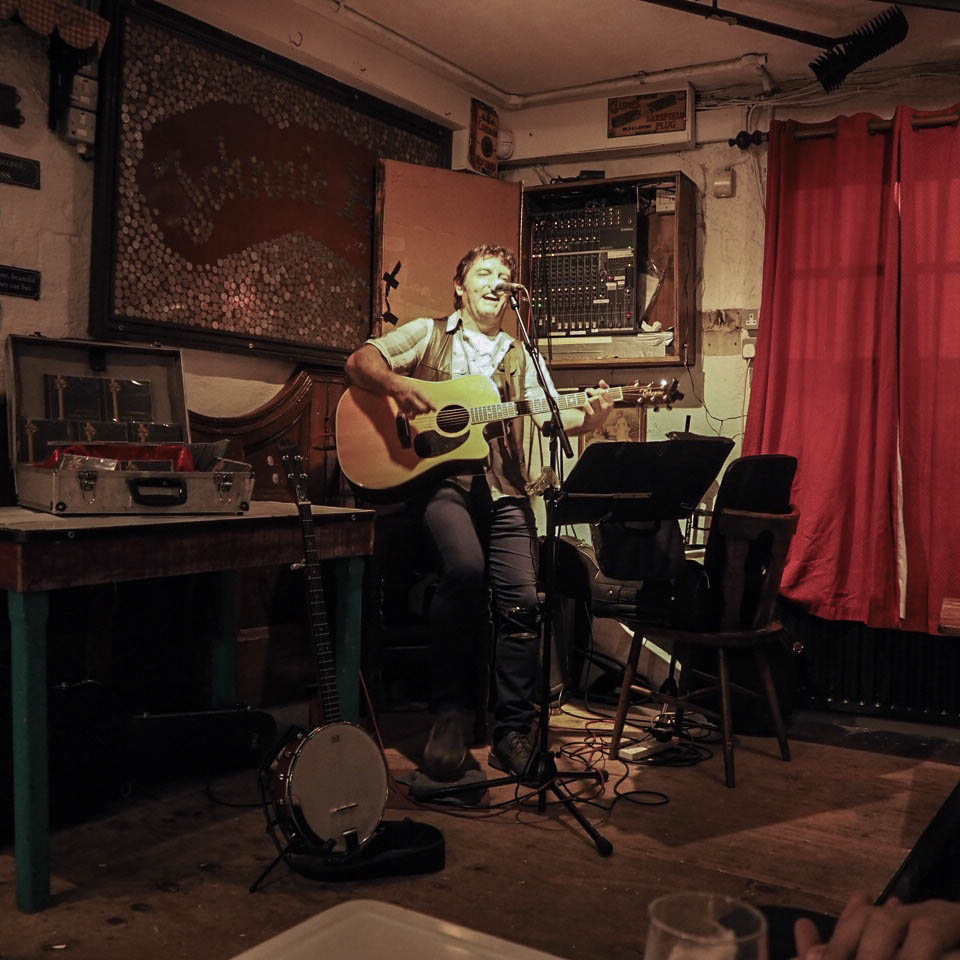 Johnnie Fox’s is about 25 minutes out of Dublin, up in the mountains and claims to be the ‘highest
pub in Ireland’. There is a shuttle bus from the city to take you there and it is well worth the trip for a taste of a traditional Irish night out. It looks quaint and cute from the outisde, inside it is a magical menagerie of car boot sale knick-knicks, random bits from your gran’s attic, and probably some valuable antiques to be honest. They serve good, hearty stodge like the bacon and cabbage I tucked into, and then the music starts. It’s the sort of grab a drink, grab anyone and don’t be afraid to sing along.