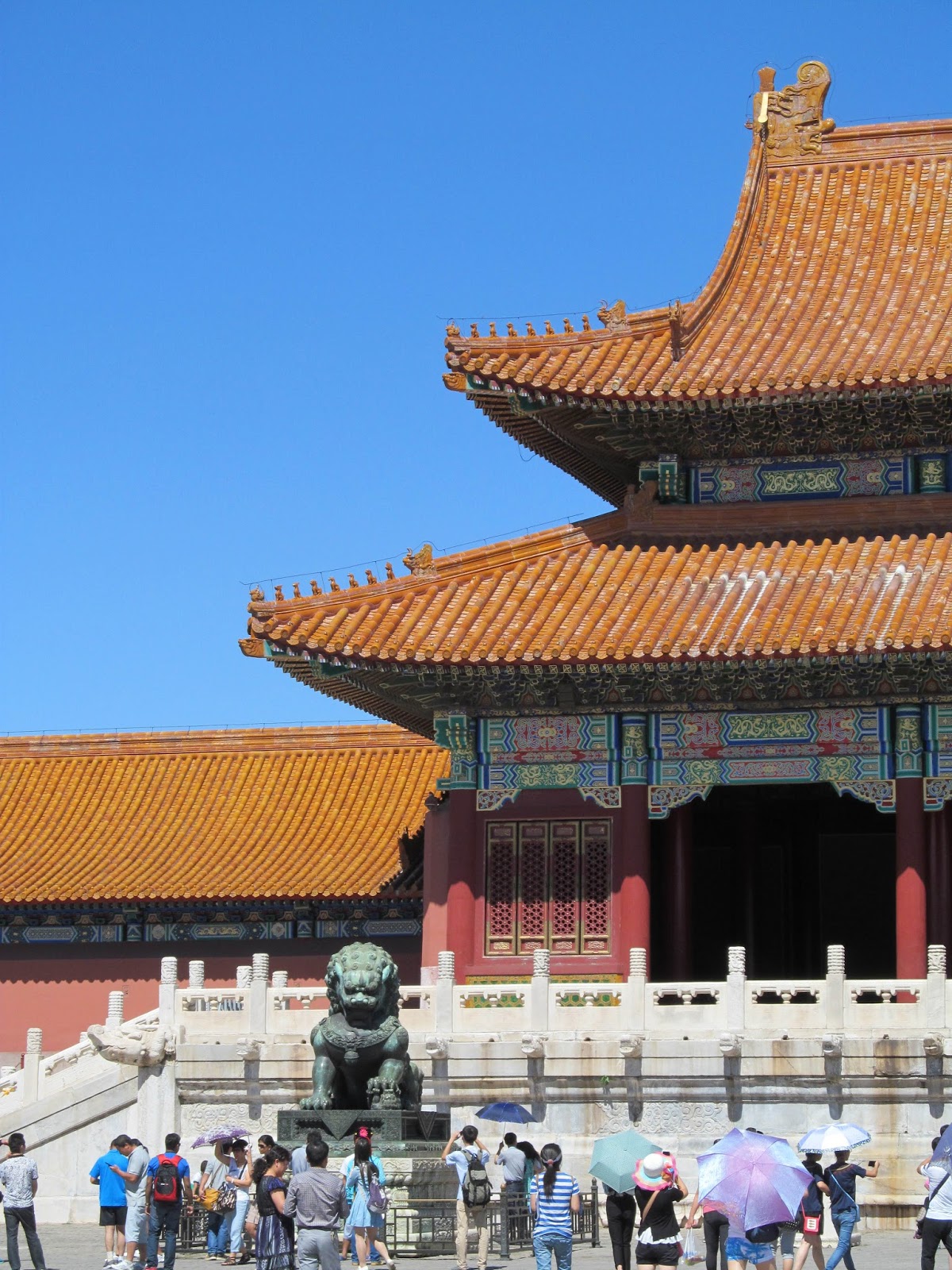 When I tell people that China is my favourite country to explore, nobody seems to understand why. Even when I’ve met people when travelling, the general consensus always seems to be, ‘It’s just never been on my list.’ To which my response is, ‘WHY?!’ It’s one of the biggest countries in the world, with an unbelievable and fascinating history, incredible food, and a unique and varied culture.

Yes, it’s not a calm, relaxing beach holiday, but if you want to explore then there really is nowhere better. The first time I visited, I didn’t think it would be much of a shock to the system as I’d been to Hong Kong earlier in the year. Although they’re technically the same country, they could not be more different, so if you are planning a trip, here is my beginner’s guide to China:

Preparation is key for any big trip, but there’s a couple of things that are China specific that you need to sort out: 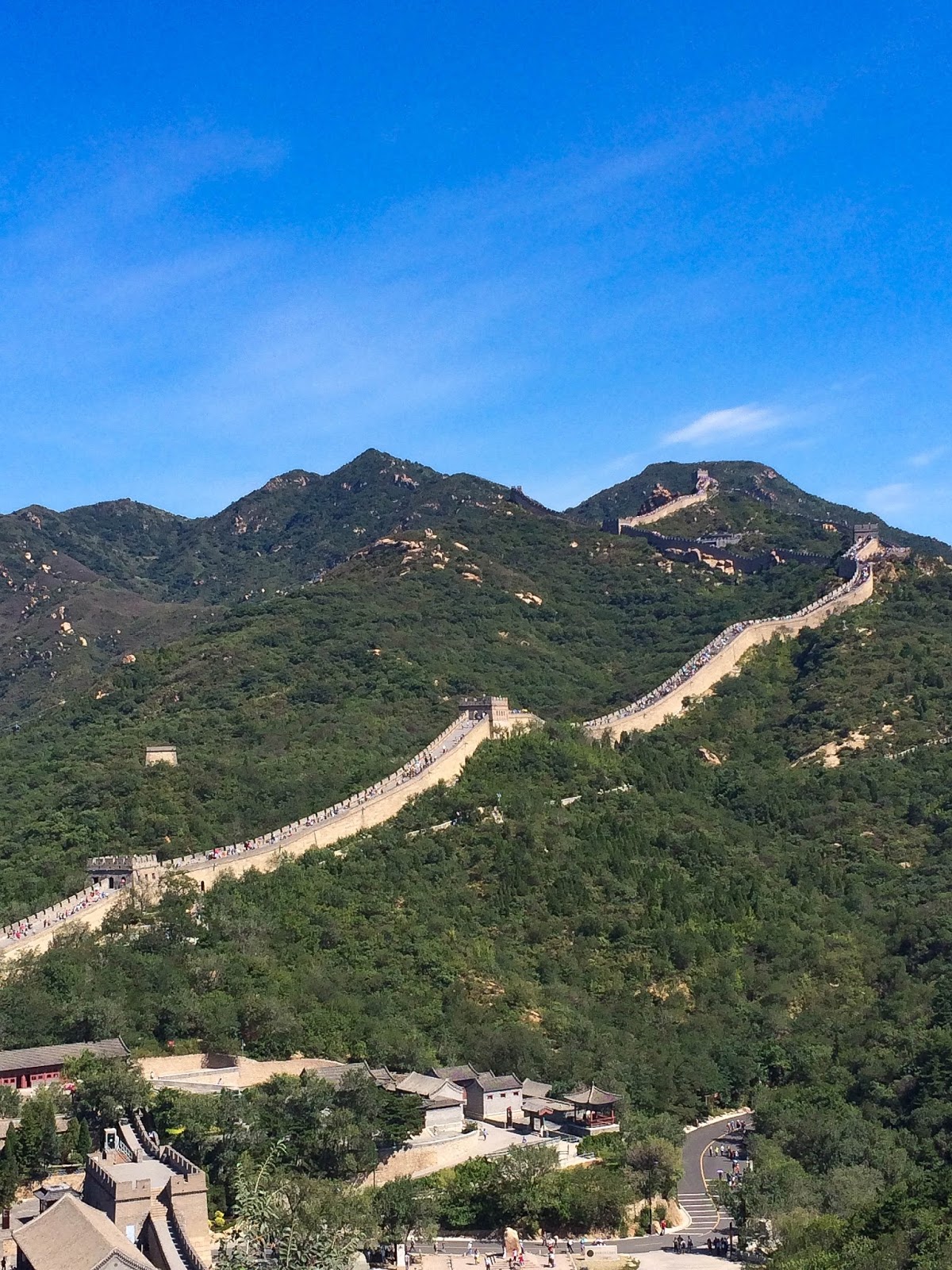 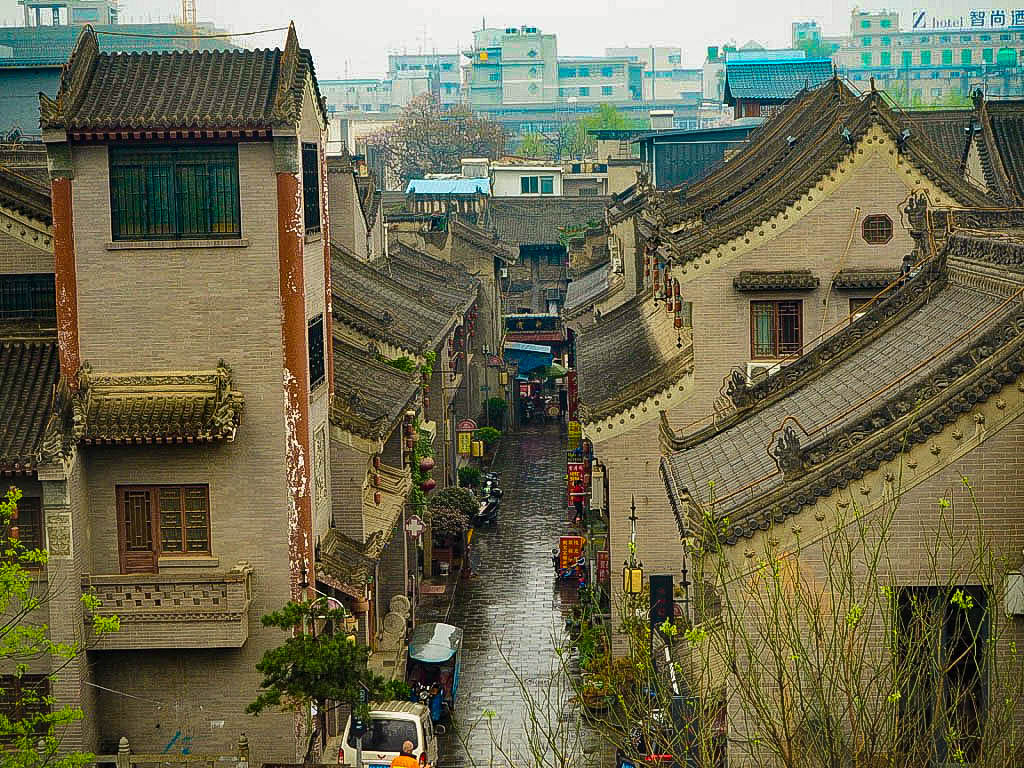 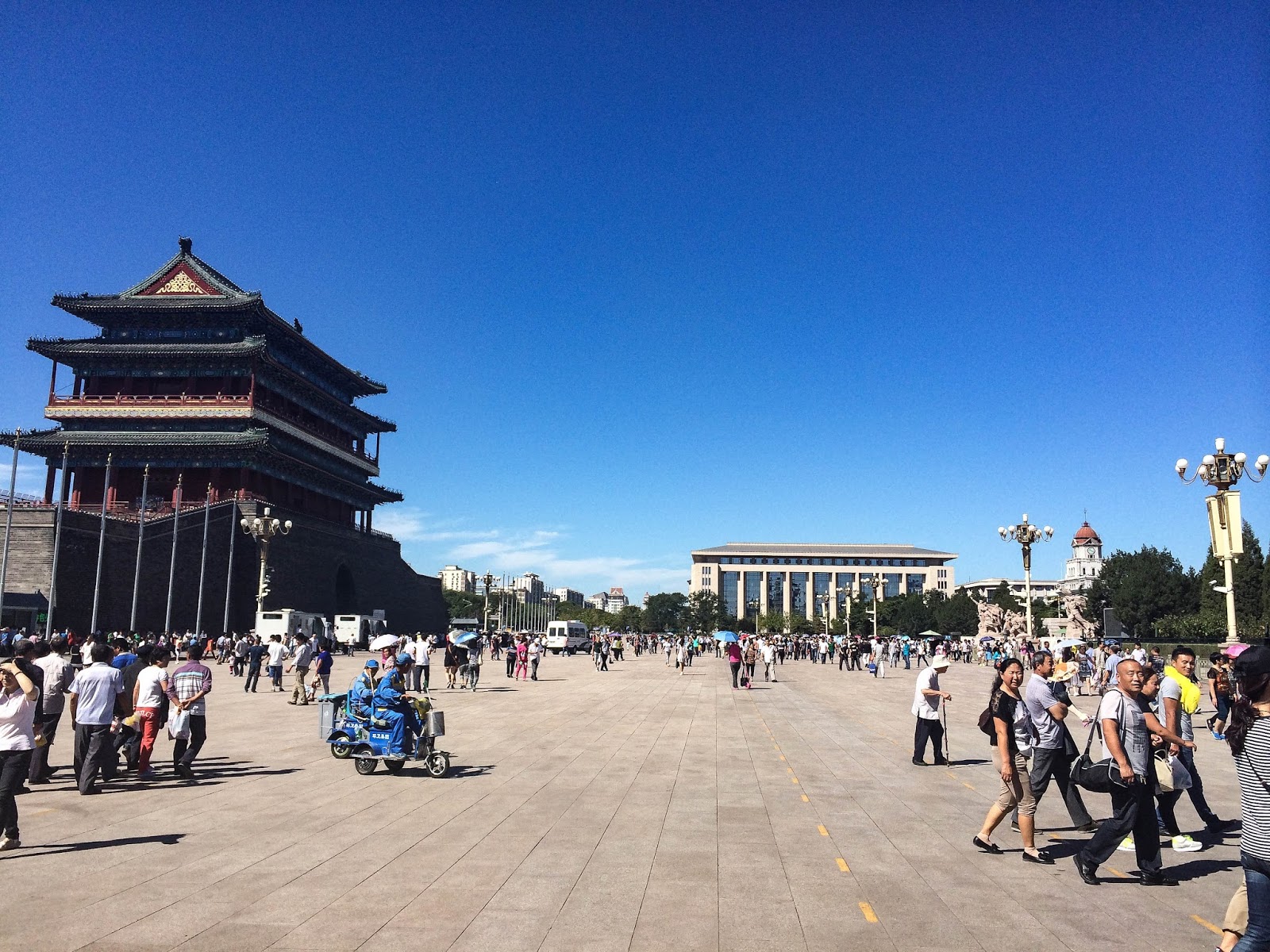 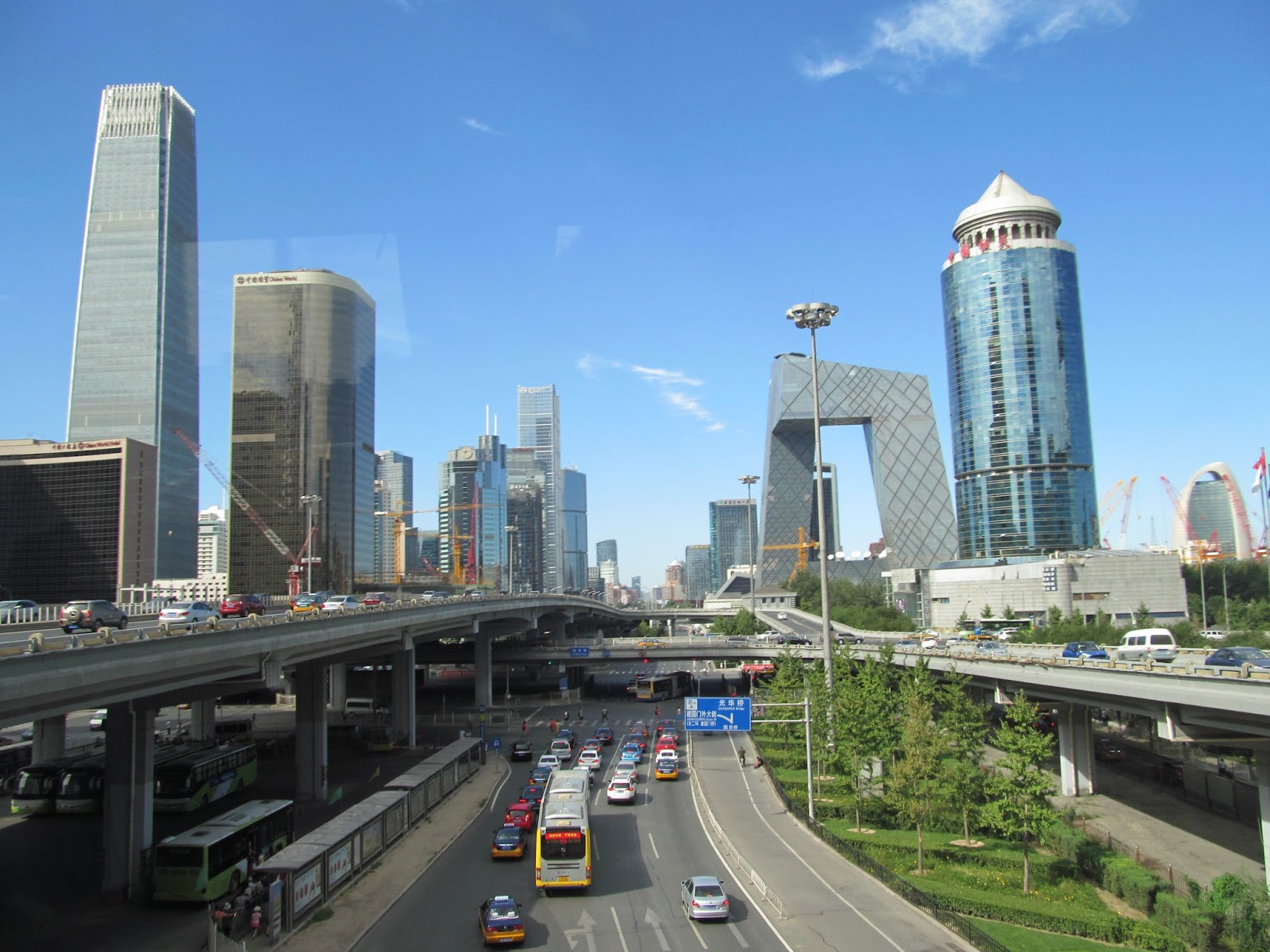 Forget your local Chinese takeaway offering; China is a bloody revelation when it comes to food. Every province has a different speciality, from fiery Sichuan to fragrant Hunan, but it can be hard to decipher and decide what’s what: 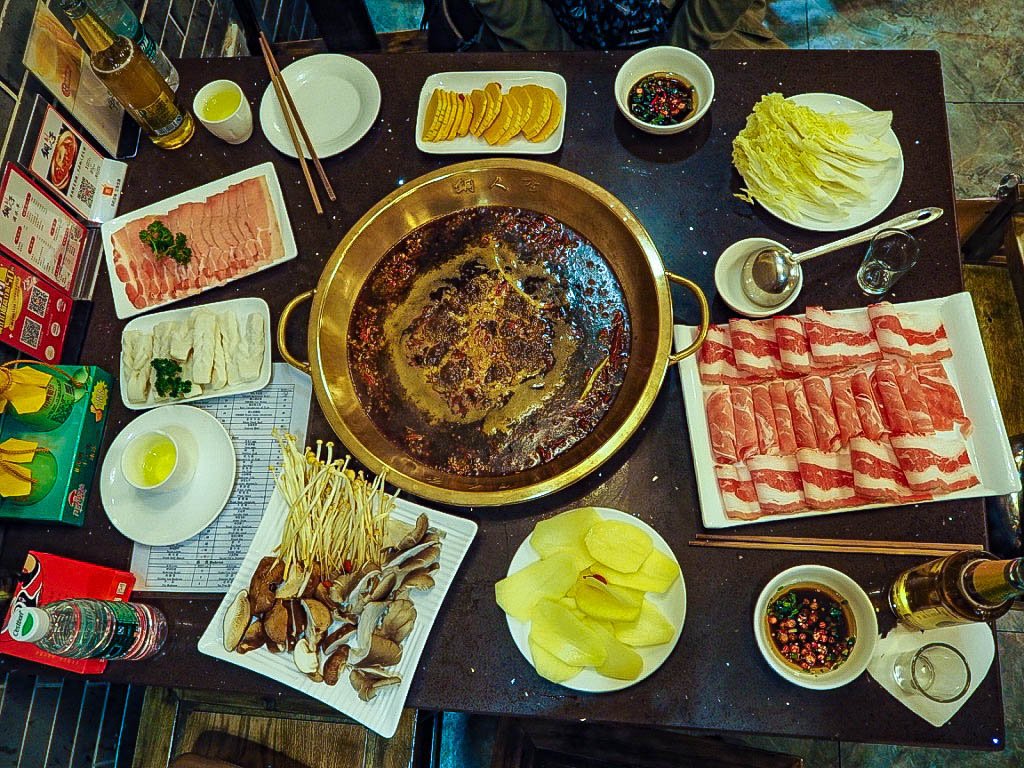 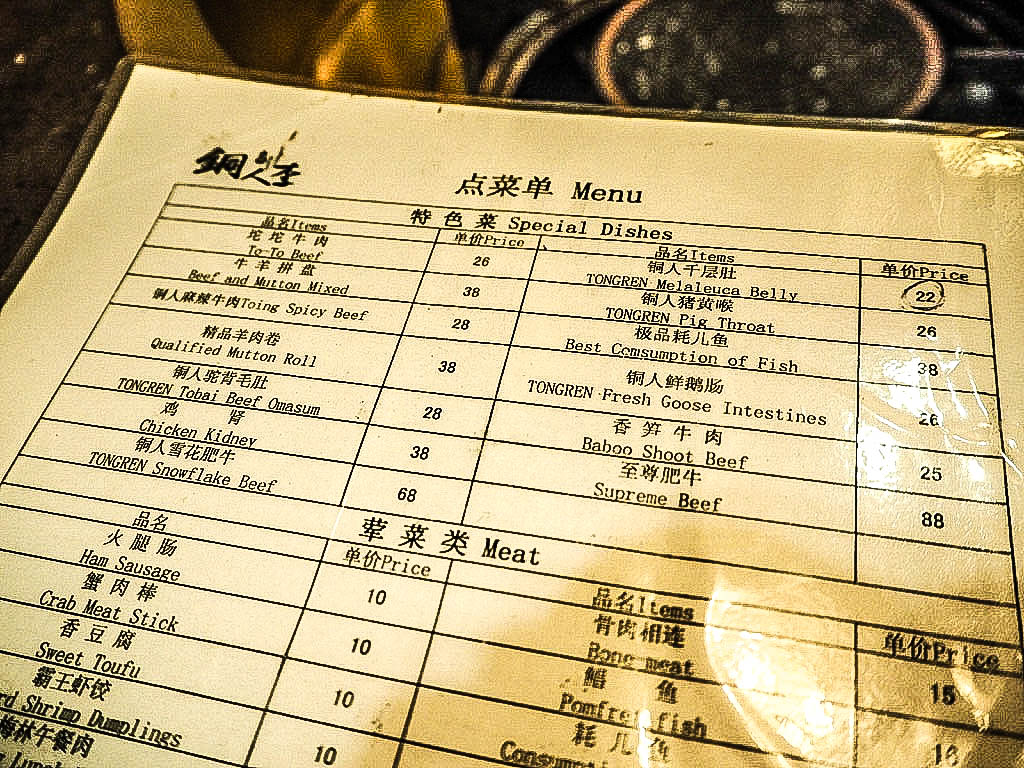 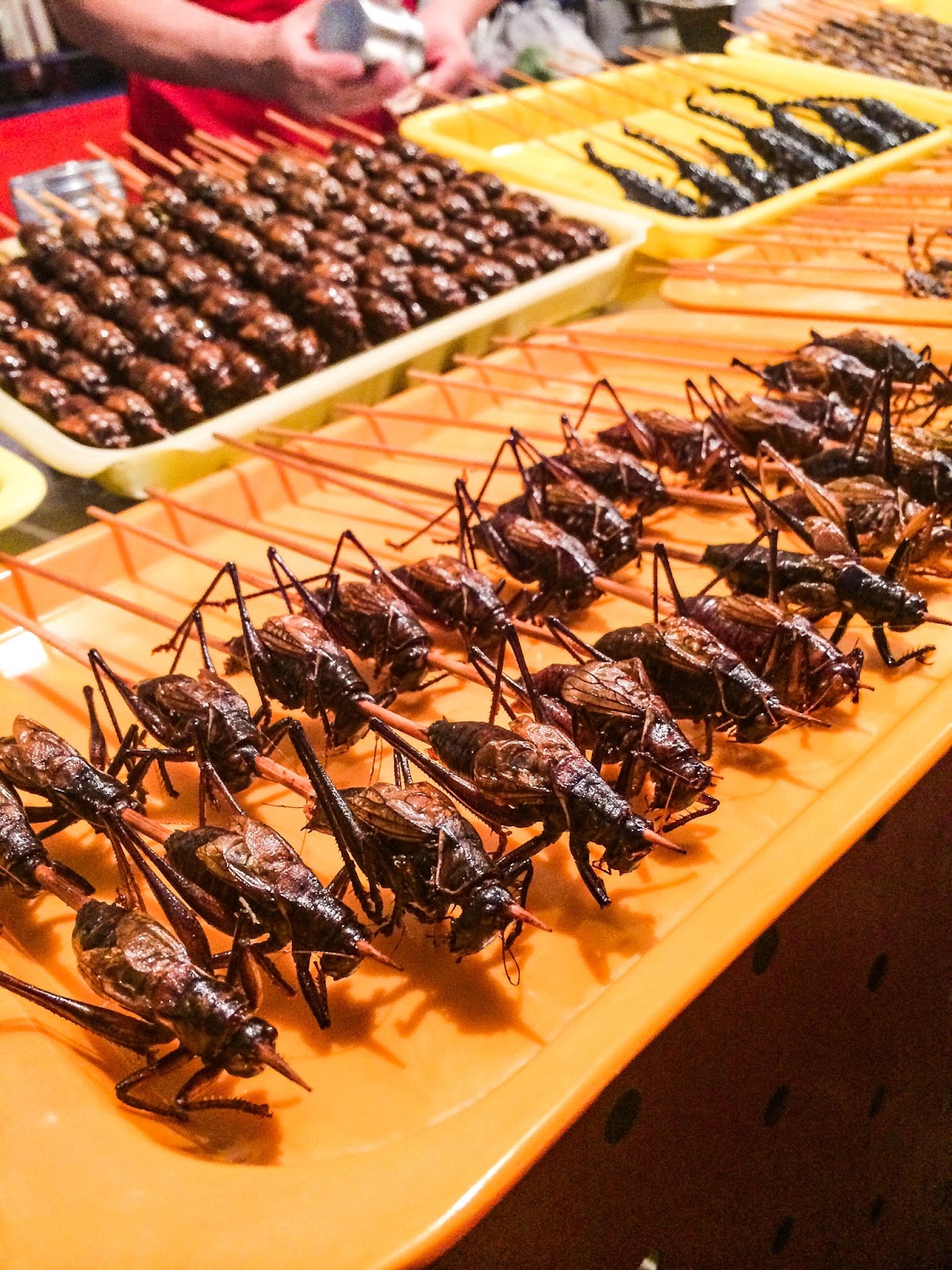 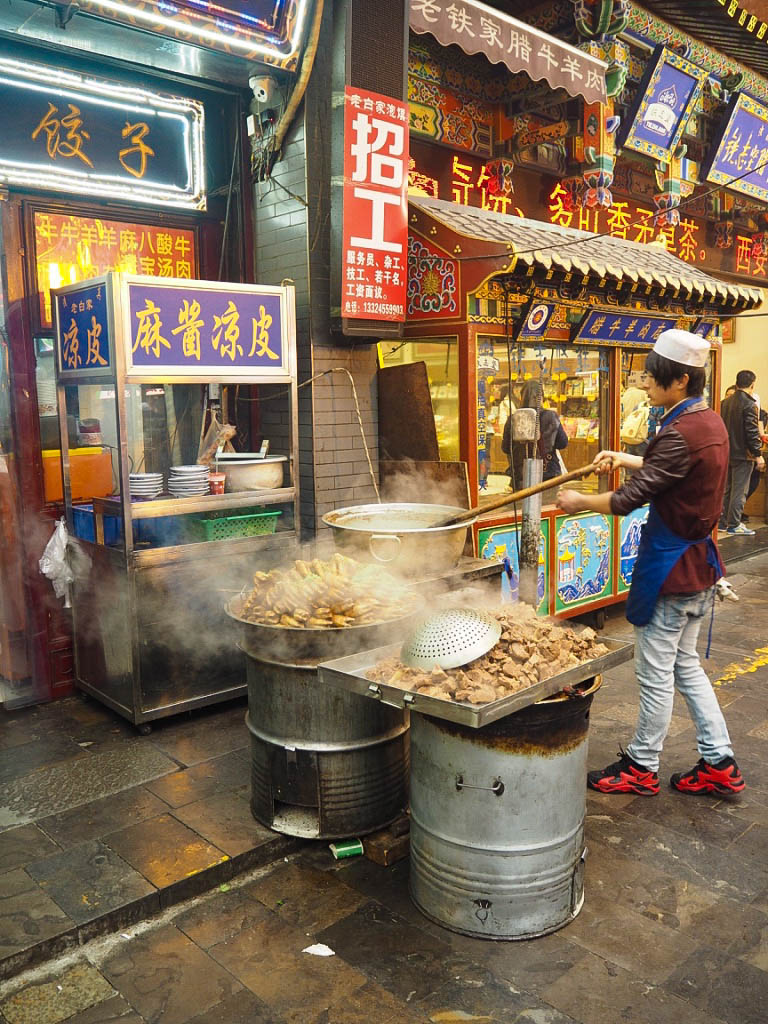 Travelling solo can be daunting, but I’ve never felt unsafe in China. Of course you have to be weary and on your guard to an extent, but unlike South Africa for example, I didn’t feel like I had to watch my back. The people are wonderful but their ‘normal’ is very different to mine and it’s the thing that took me aback the most when I first went to China. 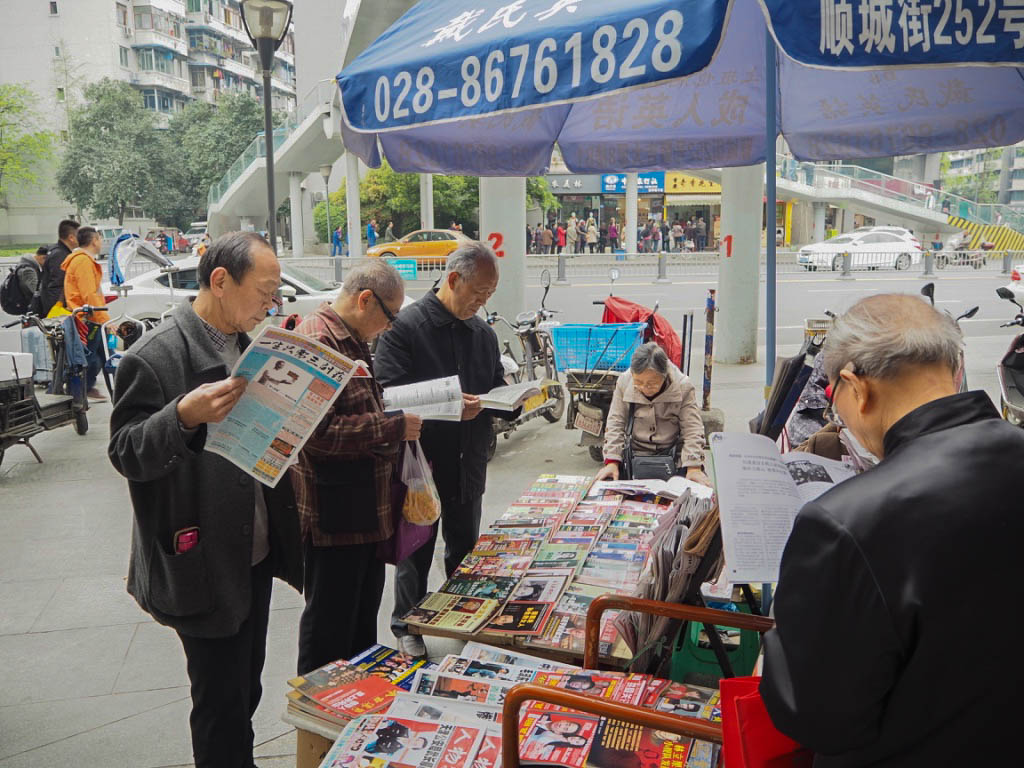 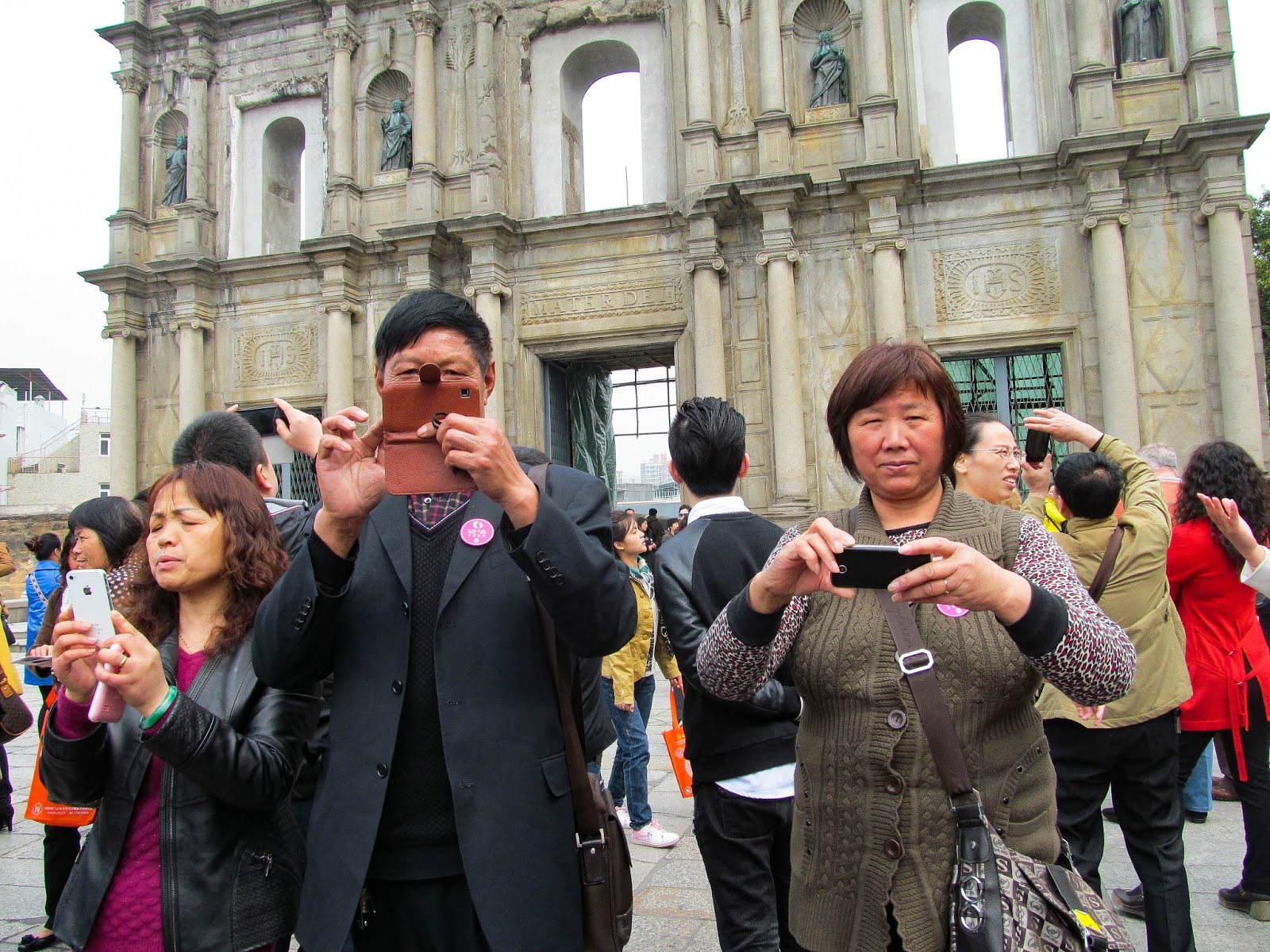 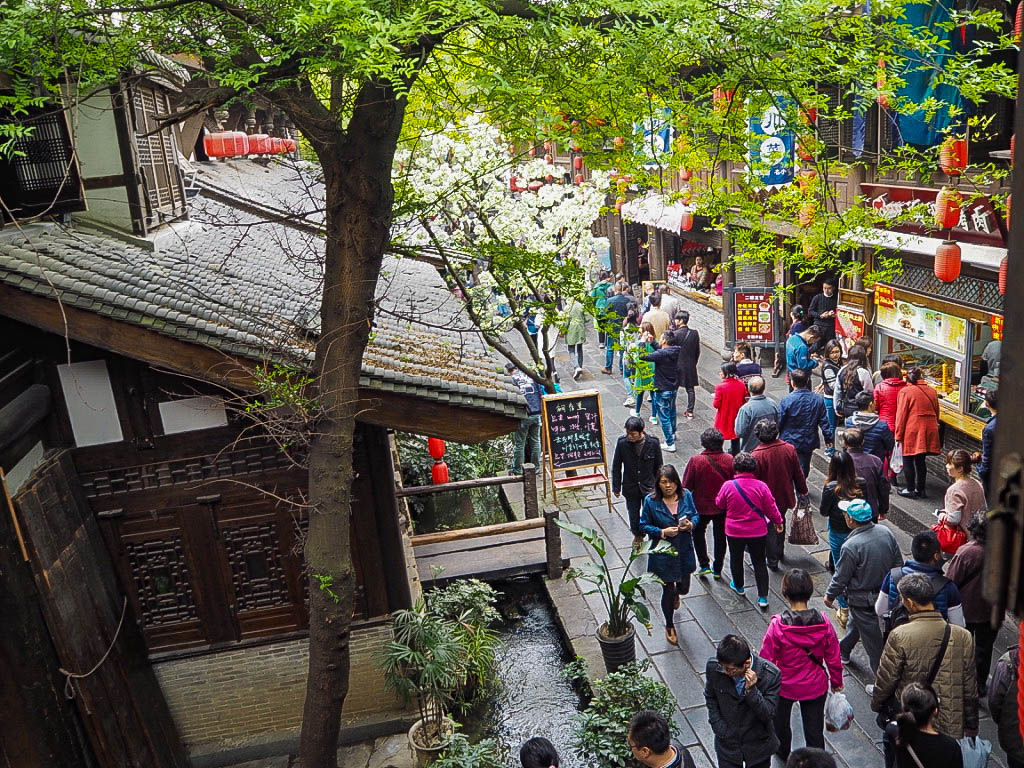 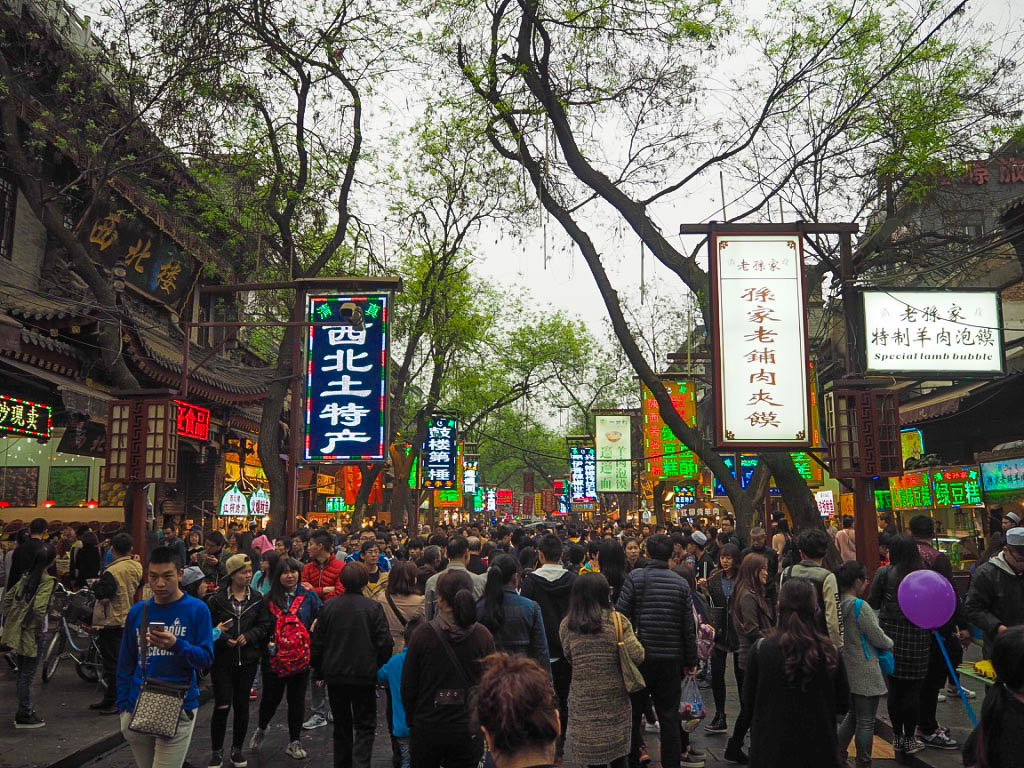 There is an unbelievable amount to see across China but it’s not just the big tourist sites; it’s the architecture, the transport and the feel of the country that is all so different. There are a few things to note when out and about though: 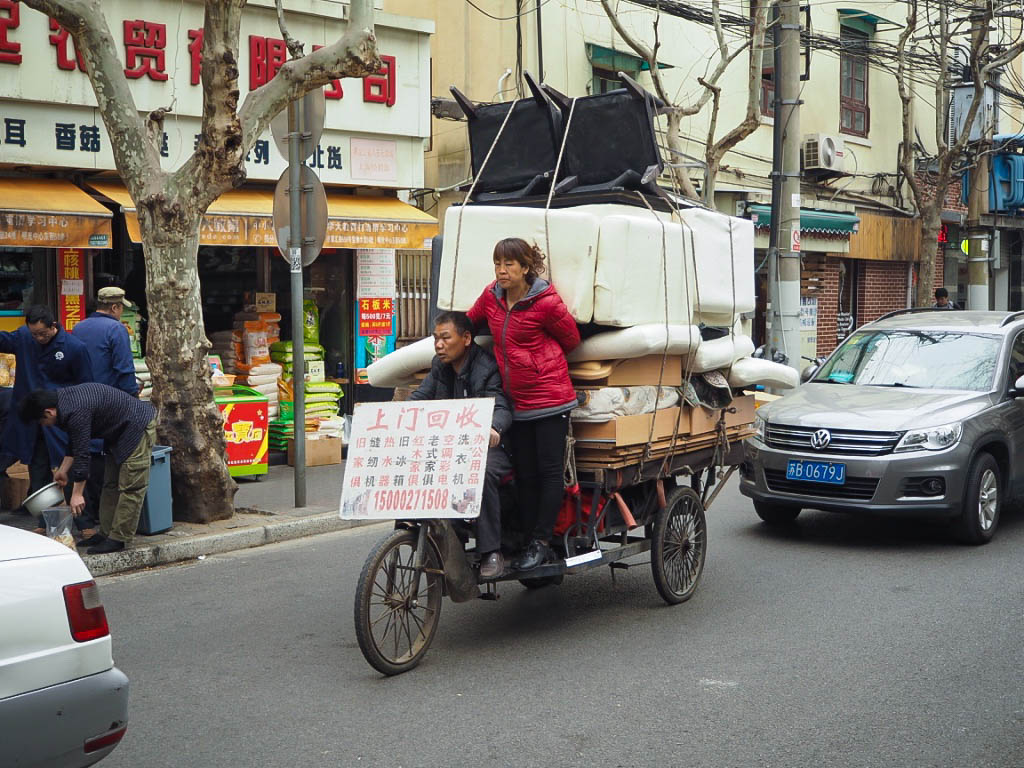 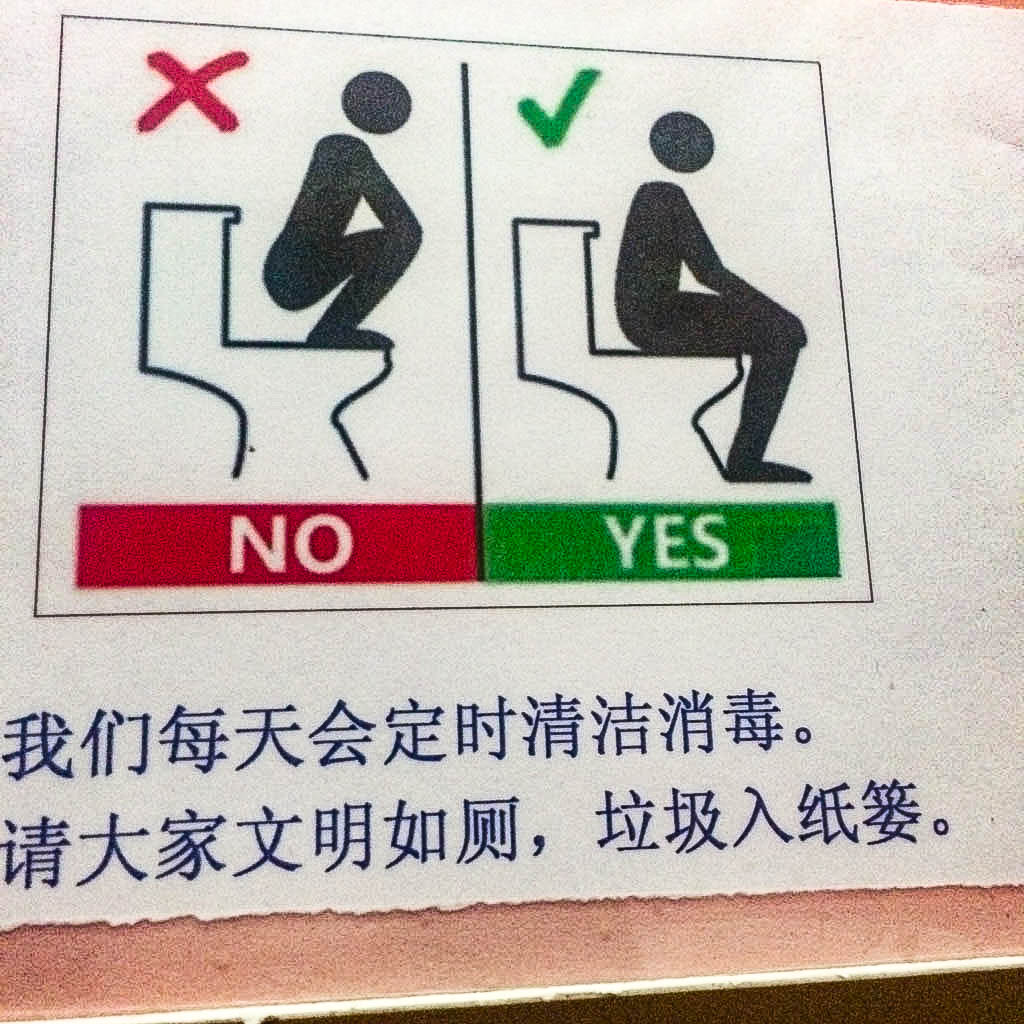 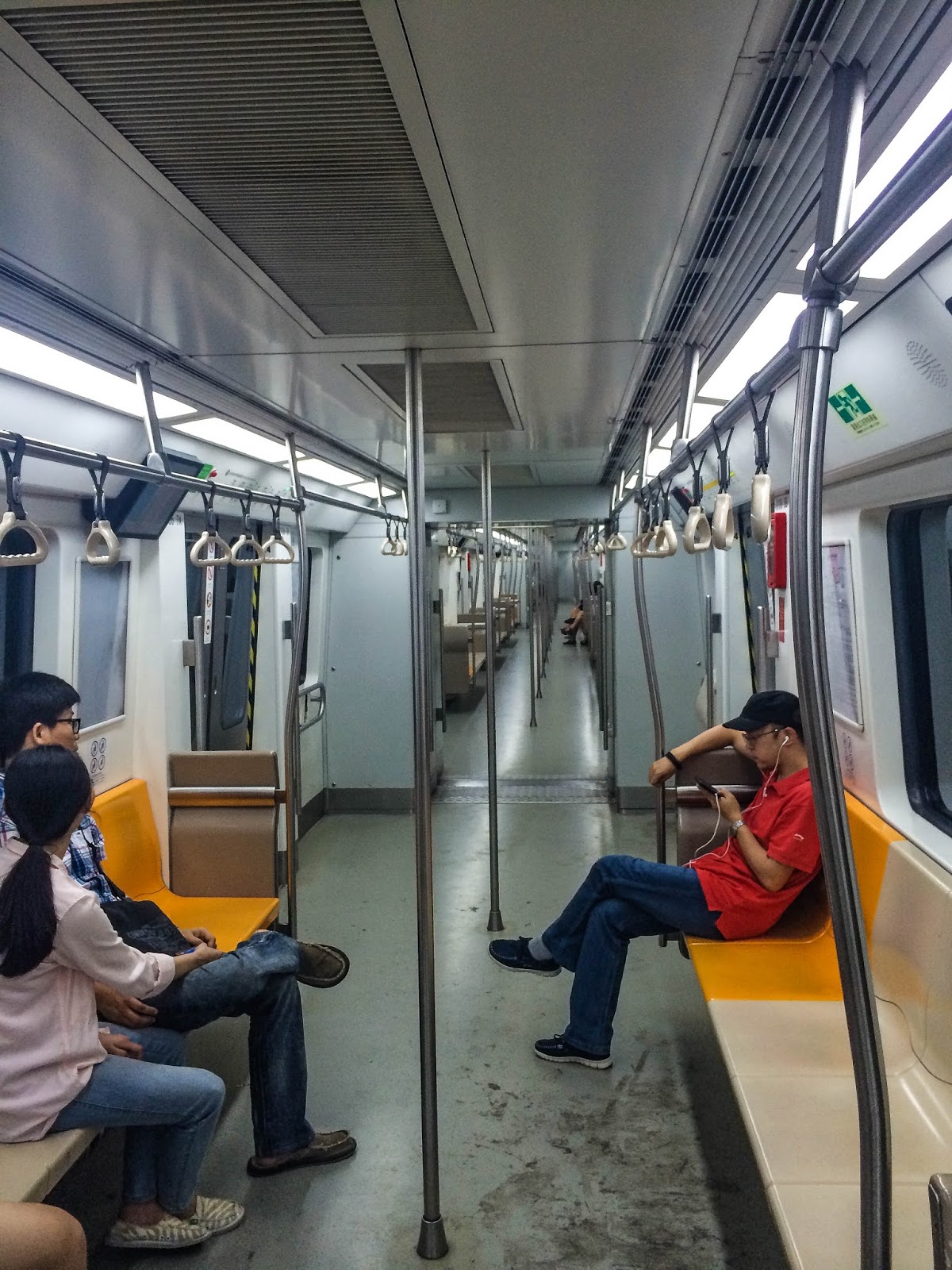 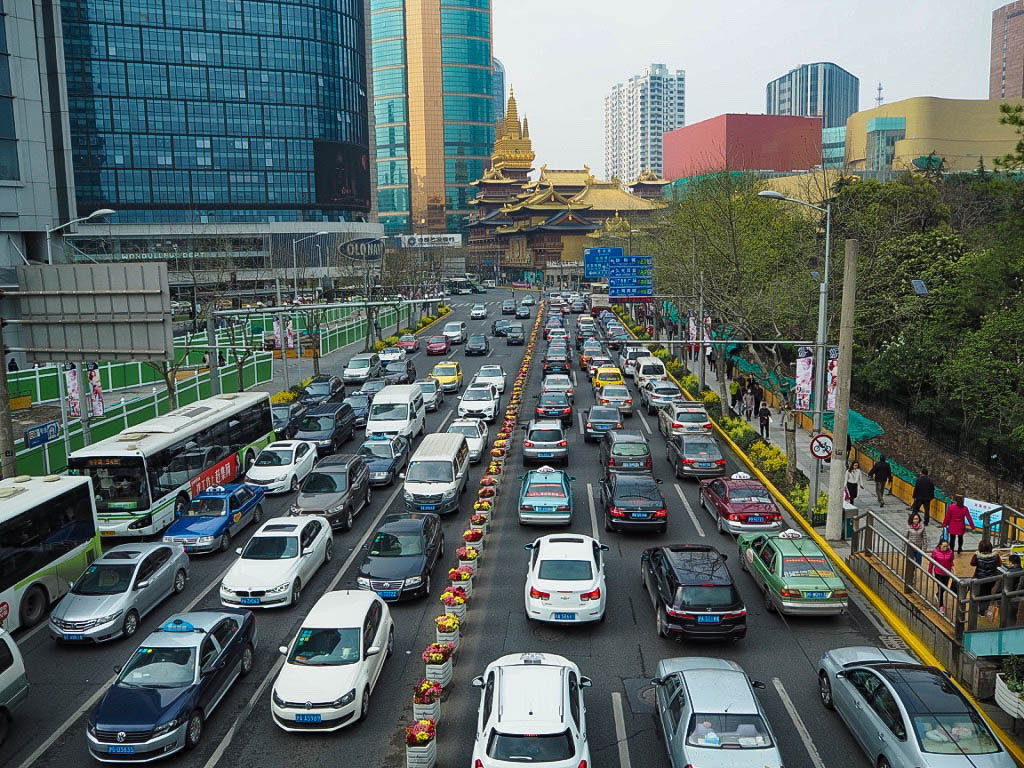 It may not be your first choice of holiday destinations, but China is the most incredible country and shouldn’t be underestimated. Forget stereotypes and rumours; it is a place that has so much to offer and I cannot wait to go back again to see even more. 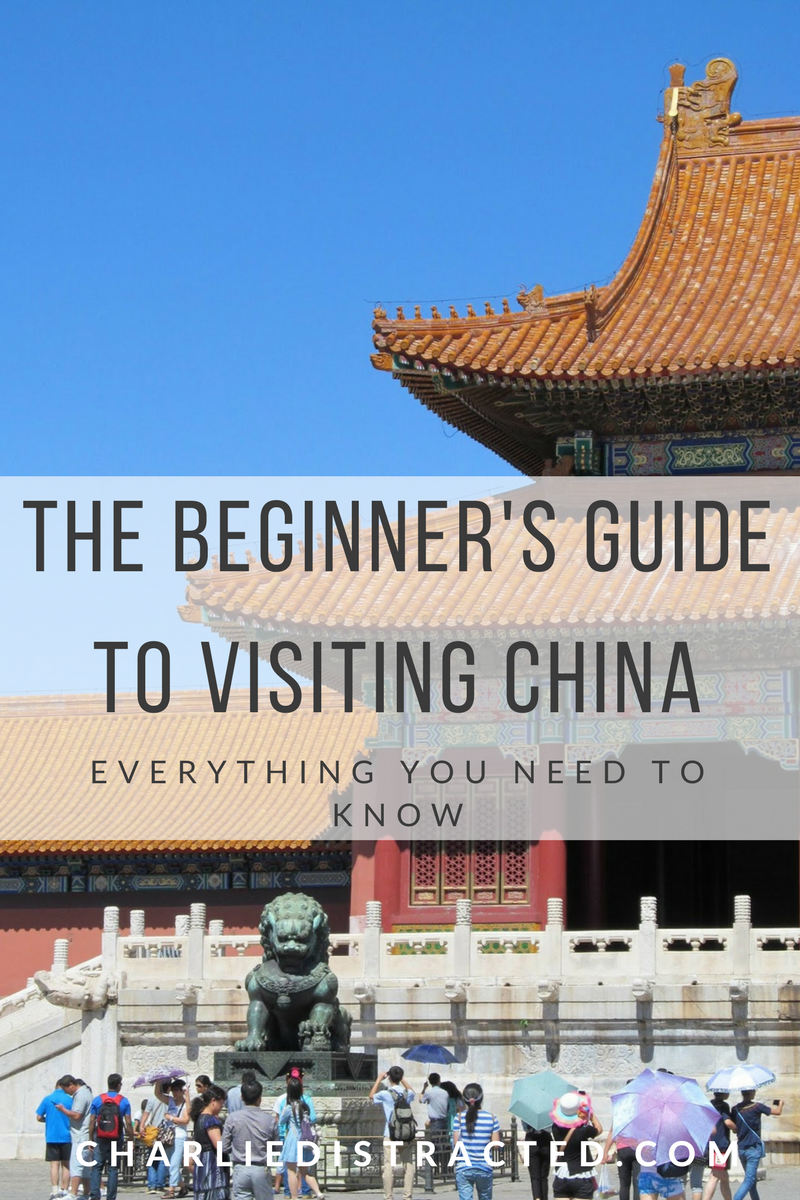